Leading the new wave in L.A. with their party-positive street music, few artists make the function jump like Shoreline Mafia. Teaming up with favored producer Ron-Ron, Shoreline Mafia makes a triumphant return with “Gangstas & Sippas.” With a beat that combines the irresistible snap of the L.A. sound with the brass-heavy stomp of the Dirty South, it’s impossible to sit still while bumping “Gangstas & Sippas.” The song finds Fenix Flexin laying down an instantly memorable hook (“From the leanhouse straight to the strip club”) as OhGeesy and guest rapper Q Da Fool take turns obliterating the beat with disrespectful bars. “Gangstas & Sippas” is the collective’s first new music of the year, following up last year’s Party Pack Vol. 2 EP.

With appearances from Curren$y, 03 Greedo, Drakeo The Ruler, Warhol.SS, Bandgang Paid Will, and Mac P Dawg, who tragically passed away last week, Party Pack Vol. 2 helped propel Shoreline to a fast-selling fall tour and their first-ever festival headlining performance at Vancouver’s Lil Fest in February. With production from frequent Shoreline collaborators like Ron-Ron and Ace The Face, the project peaked at #4 on Apple Music, landing six songs on the service’s Top 200 charts, and reached #61 on the Billboard 200. At the start of the year, OhGeesy lent a standout verse to “Hella Neck,“ the new single by Carnage, which also features Tyga and Takeoff. 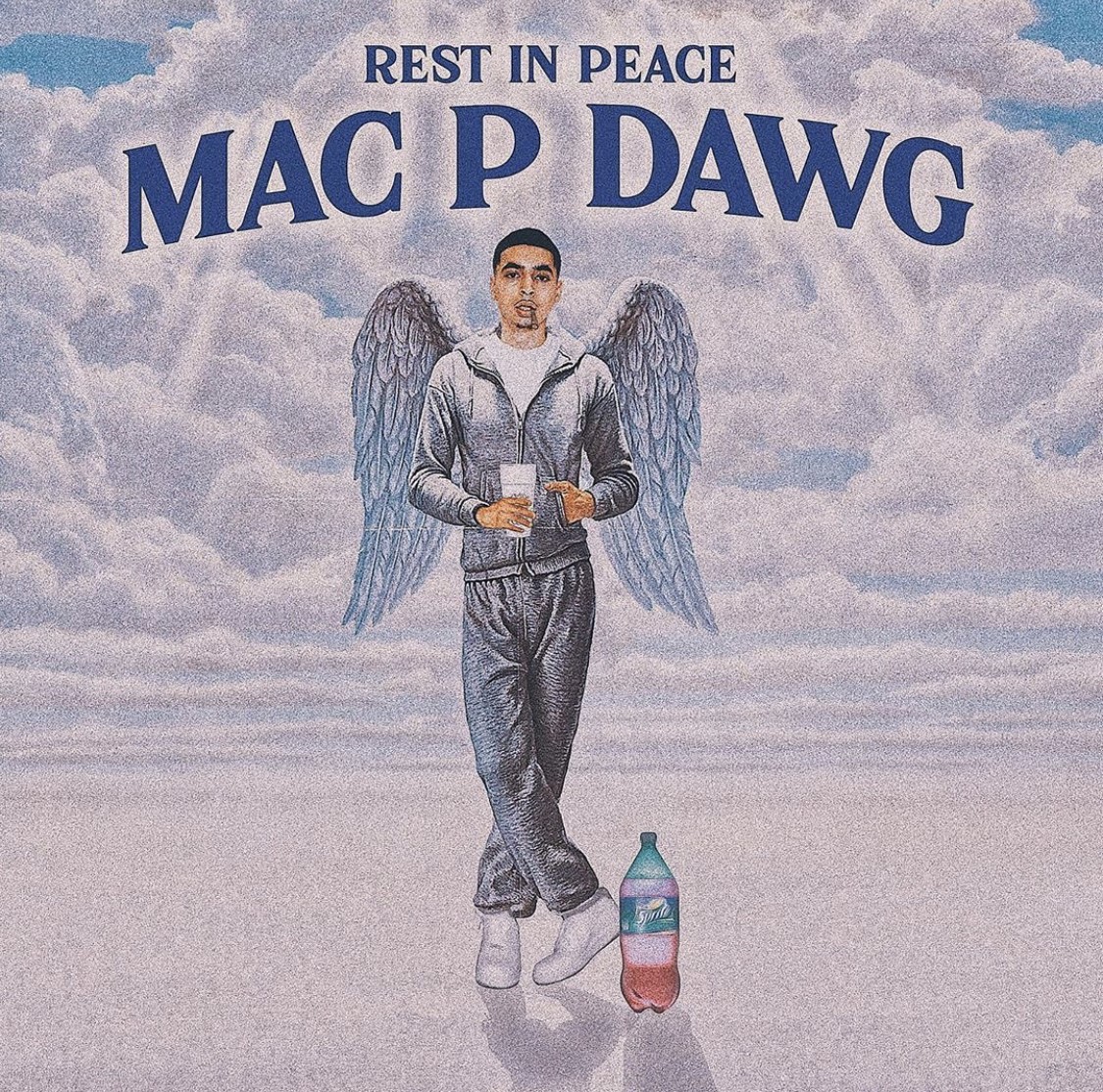