The L.A. Rap Collective is Set to Hit The Festival Circuit In 2020, With Their First Headlining Performance at Lil Fest and a Forthcoming Appearance at Rolling Loud Miami 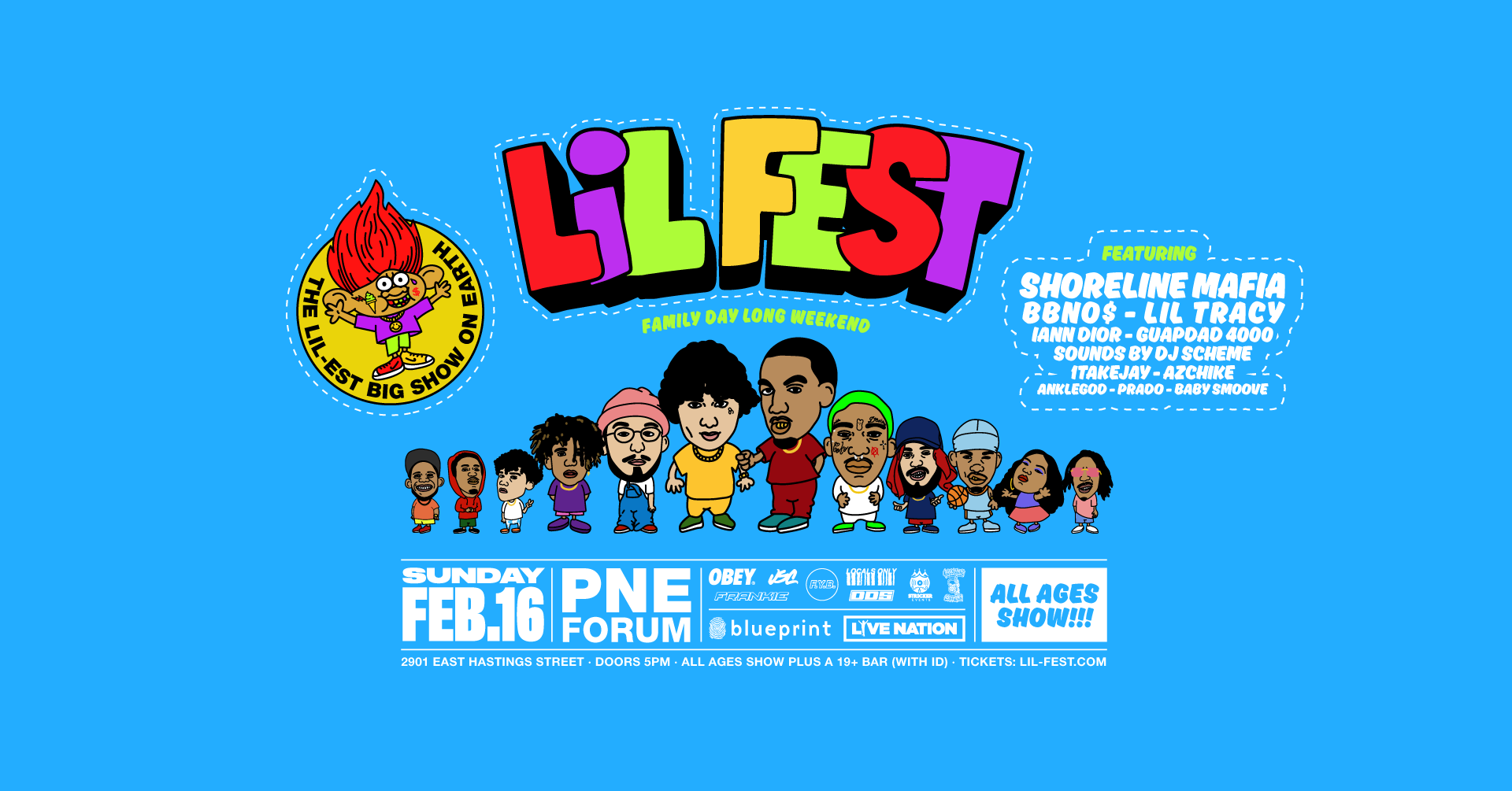 With an energetic live show and rabid fanbase, it’s no surprise that Shoreline Mafia is a favorite of festival bookers worldwide. Today, Shoreline announces that they are set to play Osheaga Festival in Montreal on August 1st. Prominently billed next to heavyweights like Lizzo, Clairo, Lil Mosey, and more, 2020 will mark Shoreline’s first appearance at the trendy festival. Tickets for Osheaga Festival are currently on sale at the festival’s official site.

In addition to Osheaga, Shoreline Mafia features prominently on the newly revealed lineup for Rolling Loud Miami. Performing on Friday May 8th, the collective is a favorite of the festival, who booked the crew for festivals in Los Angeles and the Bay Area, in addition to past events in Miami. Tickets for Rolling Loud go on

Shoreline continues their festival tour this summer with performances at Hive Music Festival in Salt Lake City (6/20) and Woohah Festival in The Netherlands (7/11).

Earlier this month, Shoreline shared a new video for “Mind Right,” in which Fenix Flexin and OhGeesy tour Chicago with guest artist Warhol.SS. Directed by Lonewolf, who touches up the video with stylish cut-out animation, “Mind Right” is the latest release from Party Pack Vol. 2, Shoreline’s September 2019 EP, which recently surpassed 100 million total streams. With production from frequent Shoreline collaborators like Ron-Ron and Ace The Face, the project peaked at #4 on Apple Music, landing six songs on the service’s Top 200 charts, and reached #61 on the Billboard 200.

At the start of the year, OhGeesy lent a standout verse to “Hella Neck,“ the new single by Carnage, which also features Tyga and Takeoff. The collective rides into 2020 on an unstoppable wave of momentum, looking to make a permanent mark on the new decade of hip-hop. 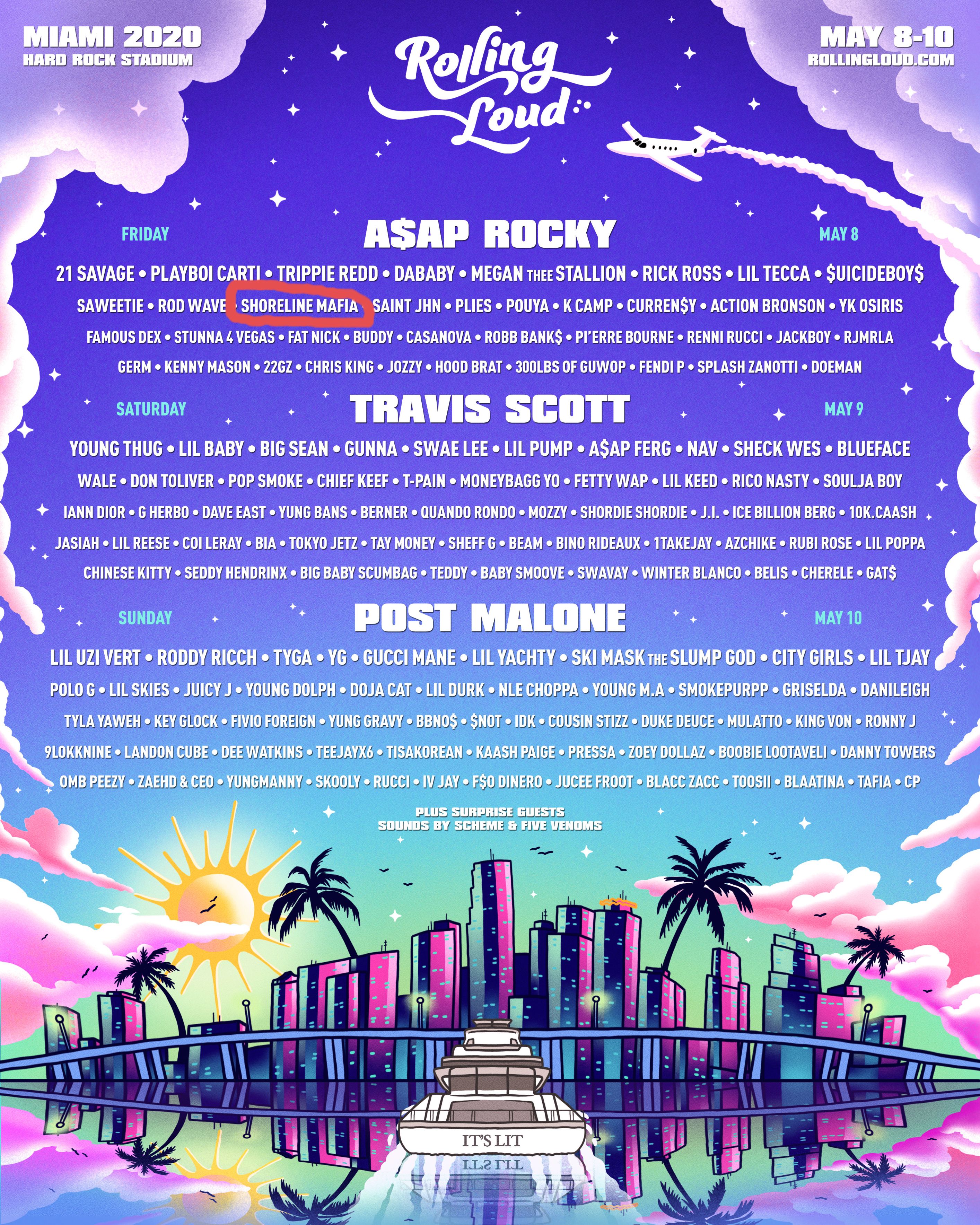