The L.A. Collective Posts Up at the Strip Club in the Animated Video for Their Too $hort-Flipping Single 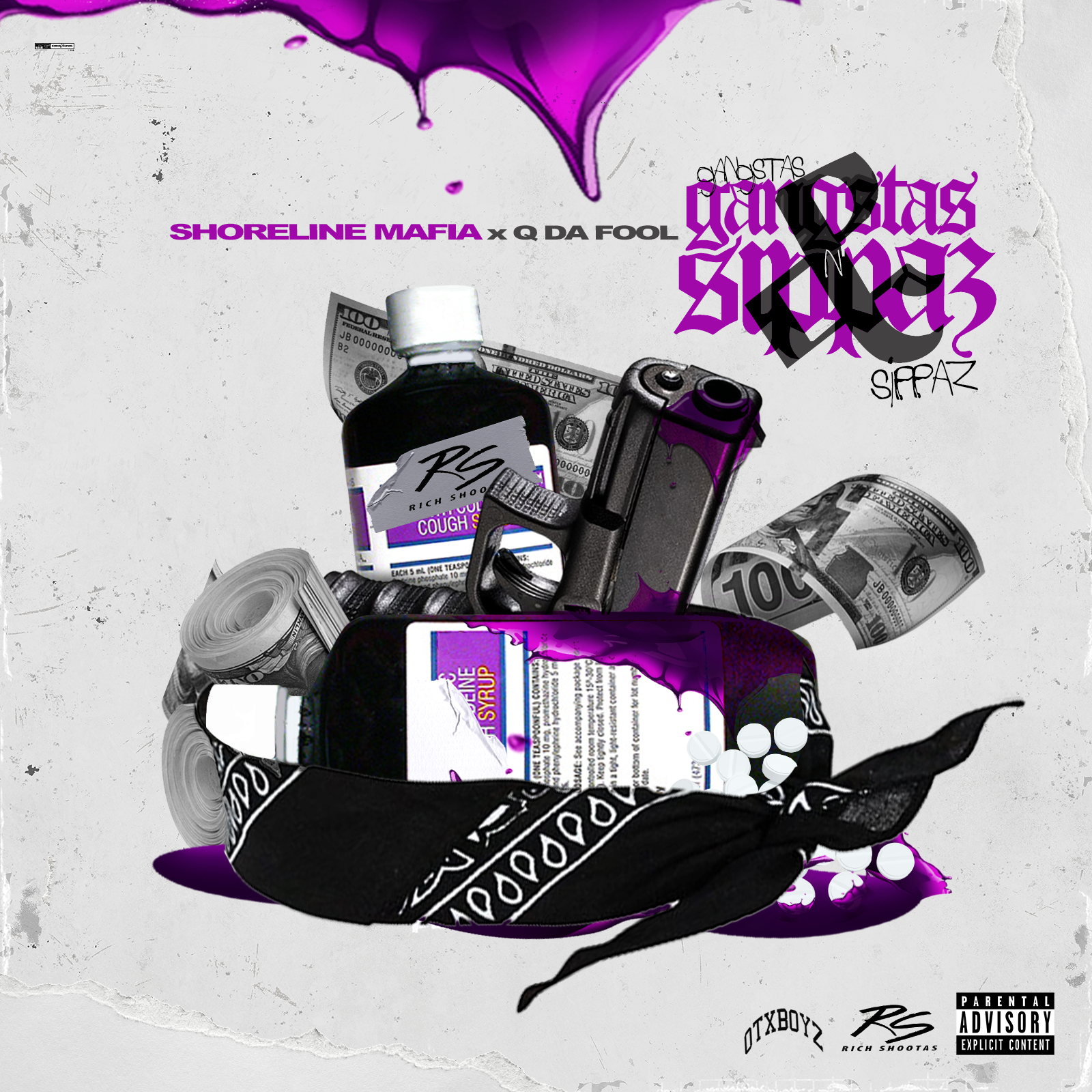 Peddling a party-positive strain of West Coast heat, Shoreline Mafia provide the ideal soundtrack for any function. Giving the animated treatment to a speaker-knocking single, Shoreline shares the video for “Gangstas & Sippas.” Paying homage to Too $hort’s hyphy classic “Gangstas & Strippas,” the new single boosts the bass and updates the hook to reflect Shoreline’s lean-fueled lifestyle (“From the leanhouse straight to the strip club”). The new animated video brings the music to life with stylish character design that recalls the cult-beloved animated series Boondocks, rendering unique cartoon versions Fenix Flexin, OhGeesy, Rob Vicious, Master Kato, and guest rapper Q Da Fool. In the clip, directed and animated by Jarrett Riley, the four members of Shoreline Mafia scheme at the local strip club, before launching a heist to nab promethazine from a secret government lab.

“Gangstas & Sippas” is the first new song by Shoreline Mafia since the release of Party Pack Vol. 2 EP, peaked at #4 on Apple Music, landing six songs on the service’s Top 200 charts, and reached #61 on the Billboard 200 upon its September 2019 debut. Featuring the buzzing single “Wings,” Party Pack Vol. 2 helped propel Shoreline to a fast-selling fall tour and their first-ever festival headlining performance at Vancouver’s Lil Fest in February. At the start of the year, OhGeesy lent a standout verse to “Hella Neck,“ the new single by Carnage, which also features Tyga and Takeoff. Earlier this month, Rob Vicious shared his new mixtape Breakthrough, which featured production from Three 6 Mafia’s DJ Paul and a guest appearance from Fenix Flexin.