The L.A. Crew’s Chief Wordsmith Will Make You Fall In Love with the Shoreline Lifestyle in the Latest Release from the Upcoming Party Pack Vol. 2 EP

Turning their infectious hedonism and tight-knit chemistry into an unstoppable force, Shoreline Mafia is the hottest rap group on the West Coast. Firing off a list of his favorite things, the L.A. crew’s Fenix Flexin drops “Fell In Love,“ his new music video. Produced by Ace The Face, the man behind some of Shoreline’s biggest hits, “Fell In Love” is a propulsive and lyrical banger, as Fenix effortlessly establishes his boss status: “Go ahead and touch me, that’s a bad move/We a go and shoot your partner out his tattoos.” Starting at the jewelry store and finishing up in a picturesque hillside, the Hawaii-set video is a slick portrayal of life at the top of the rap game.

“’Fell In Love’ is a song that would describe everything up to this point in time of my life,” Fenix told The FADER. “This past year I’ve gone through a bunch of changes some good some bad, poor to rich, getting high to getting even higher, quitting drugs and starting again — real rockstar lifestyle shit. I felt like it was time for a turning point to get me in a better place of mind, body, and spirit and this song kind of wrapped up certain phases in my life.”

Comprised of Fenix Flexin, OhGeesy, Rob Vicious, and Master Kato, Shoreline Mafia leads an exciting new wave of L.A. rappers. With over 2.4 million monthly listeners on Spotify, Gold plaques for singles “Musty” and “Nun Major,” and a platinum plaque for “Bands,” Shoreline Mafia is only just getting started.

Check out The FADER’s premiere: https://www.thefader.com/2019/08/23/shoreline-mafia-fenix-flexin-fell-in-love-video-premiere 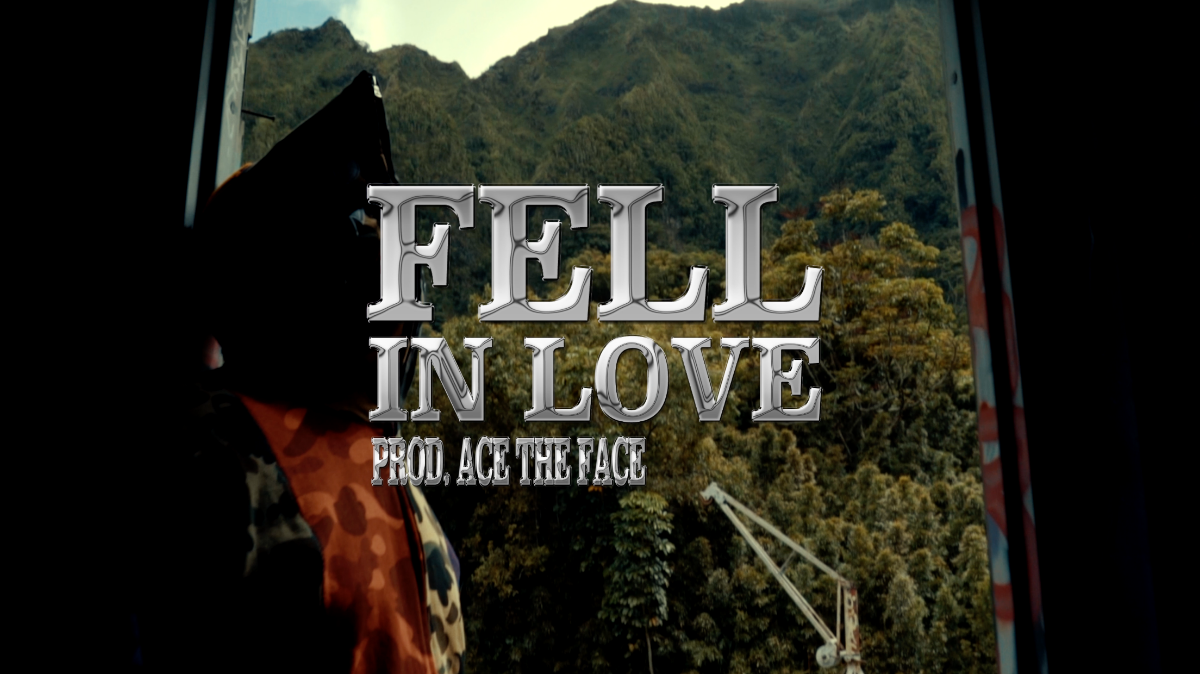 Shoreline Mafia isn’t a rap collective— it’s family. For OhGeesy  (real name: Alejandro Carranza), Rob Vicious (Robert Magee), Fenix (Fenix Rypinski) and Master Kato (Malik Carson), hip-hop follows an organic friendship from their native Los Angeles. The collective’s inception happened when OhGeesy and Fenix linked through MySpace in 2012 while doing graffiti in high school. “I had this n**** in my Top Friends,” OhGeesy laughs. “When we met, we had no idea we were gonna make music. But as we were hanging out, doing crazy shit. I got a laptop and began recording myself. Then, Fenix heard it and he was like, ‘I’m trying to make music too!’”