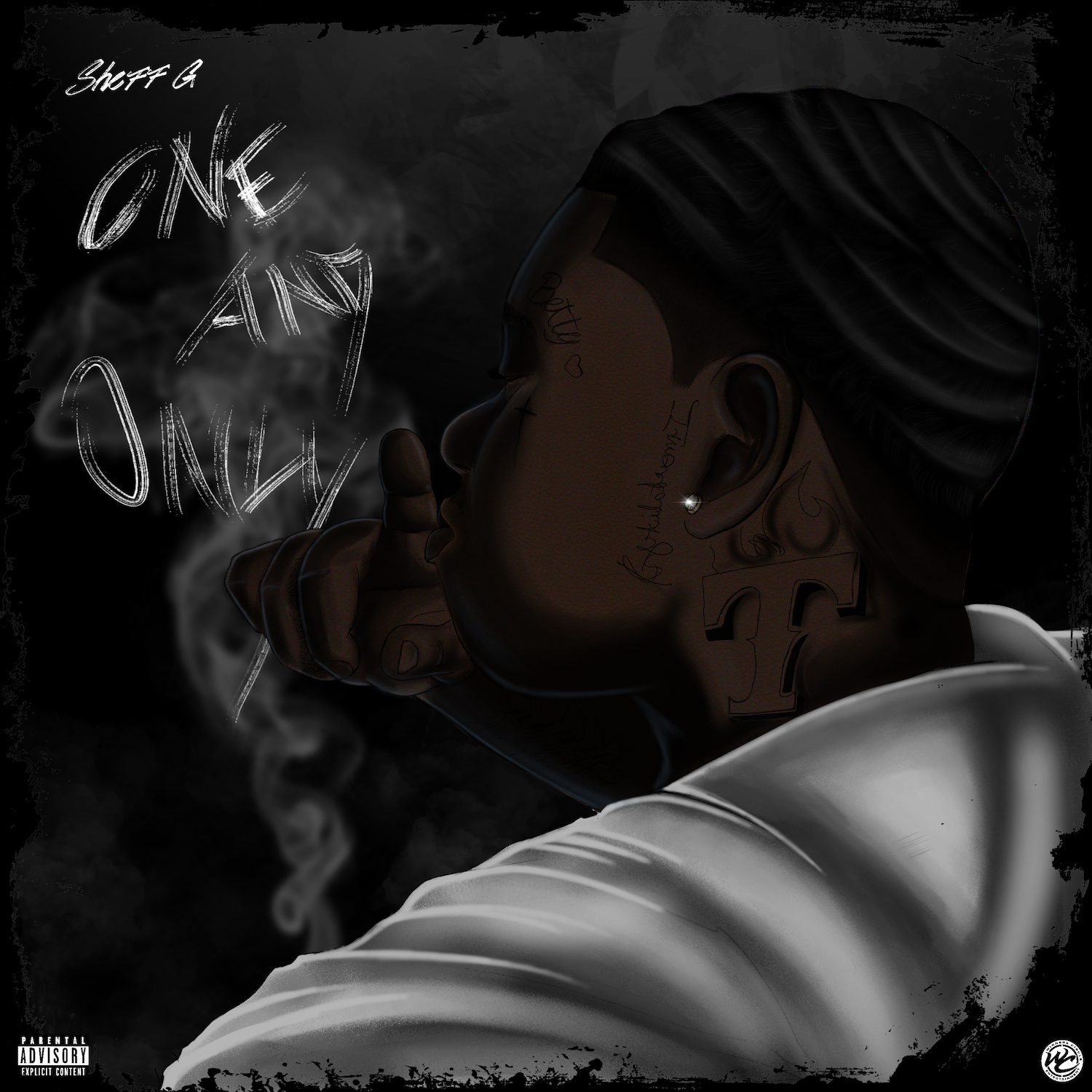 “Sheff G has been showing no signs of slowing down.” – HYPEBEAST

Breaking onto the scene with his sing-song flow and basso voice, Sheff G helped make drill music the sound of Brooklyn. Now a figurehead of one of rap’s most exciting ascending scenes, Sheff returns to the moment that started it all with “No Suburban Pt. 2,” his new music video. With a beat from Great John, “No Suburban Pt. 2” follows-up 2017’s “No Surburban,” a fiery track that took the streets of NY by storm and kickstarted a new rap movement in his home borough. The sequel finds Sheff in rare form, reflecting on his rise from striver to thriver and sharing harsh words for those who don’t think he can stay on top: “I got ’em thinkin’ it’s voodoo/I’m a King Corso you a poodle/I’m in the field like manure/Can’t talk on my name cuz I’ll prove it.”

In the cinematic, black-and-white video, Sheff draws a contrast between his dreadlocked teenage self and his current baller status, driving through the streets of Brooklyn in a Rolls Royce and mobbing with his homies in the studio.

“No Suburban Pt. 2” is the latest single from One And Only, Sheff’s upcoming debut album. Seamlessly switching between sinister slappers and heartfelt ballads, Sheff’s new project shows impressive emotional range and blunt honesty, touching on the harsh realities of street life and the drive to provide for his family and community. The upcoming album features the buzzing single  “Moody,” which became one of Sheff’s most popular tracks to date, racking up over 7 million streams across platforms–including 3.3 million on its raucous music video–and garnering praise from Pitchfork, HYPEBEAST, and more. With multiple appearances from Sheff’s frequent rhyme partner Sleepy Hallow, One And Only arrives on May 15th via Winners Circle/EMPIRE and is currently available for pre-order.

Sheff G has emerged as one of the East Coast’s most vital young artists. The young rapper channeled heroes like Chief Keef and G Herbo and helped pioneer a drill movement in his home borough of Brooklyn that spawned rappers like Fivio Foreign and the late Pop Smoke. Even as that scene ascended in national recognition, Sheff was eager to move onto new sounds, sharing his debut mixtape The Unluccy Luccy Kid, expanding his sonic palette to include organic instrumentation and gentle melody. Featuring hit singles like “We Getting Money” and “Flows,” the tape earned over 70 million streams across platforms since its September release. In February, the 21-year-old rapper co-headlined a Pitchfork-covered concert at Brooklyn’s Kings Theatre, and more recently, he sat down with Complex for an interview as part as their wide-ranging survey of Brooklyn drill.

Pre-order One And Only: https://empire.ffm.to/oneandonly

Sheff G is a leader within Brooklyn’s emerging Drill music scene. The 21-year-old rapper from East Flatbush shares authentic glimpses of life in the streets. The rapper released his debut mixtape The Unluccy Luccy Kid in September 2019, earning more than 70 million streams across platforms. Buoyed by buzzing single “Moody,” the local hero-turned-national figure plans to drop his follow-up One And Only on May 15th via EMPIRE.

Pre-order One And Only: https://empire.ffm.to/oneandonly