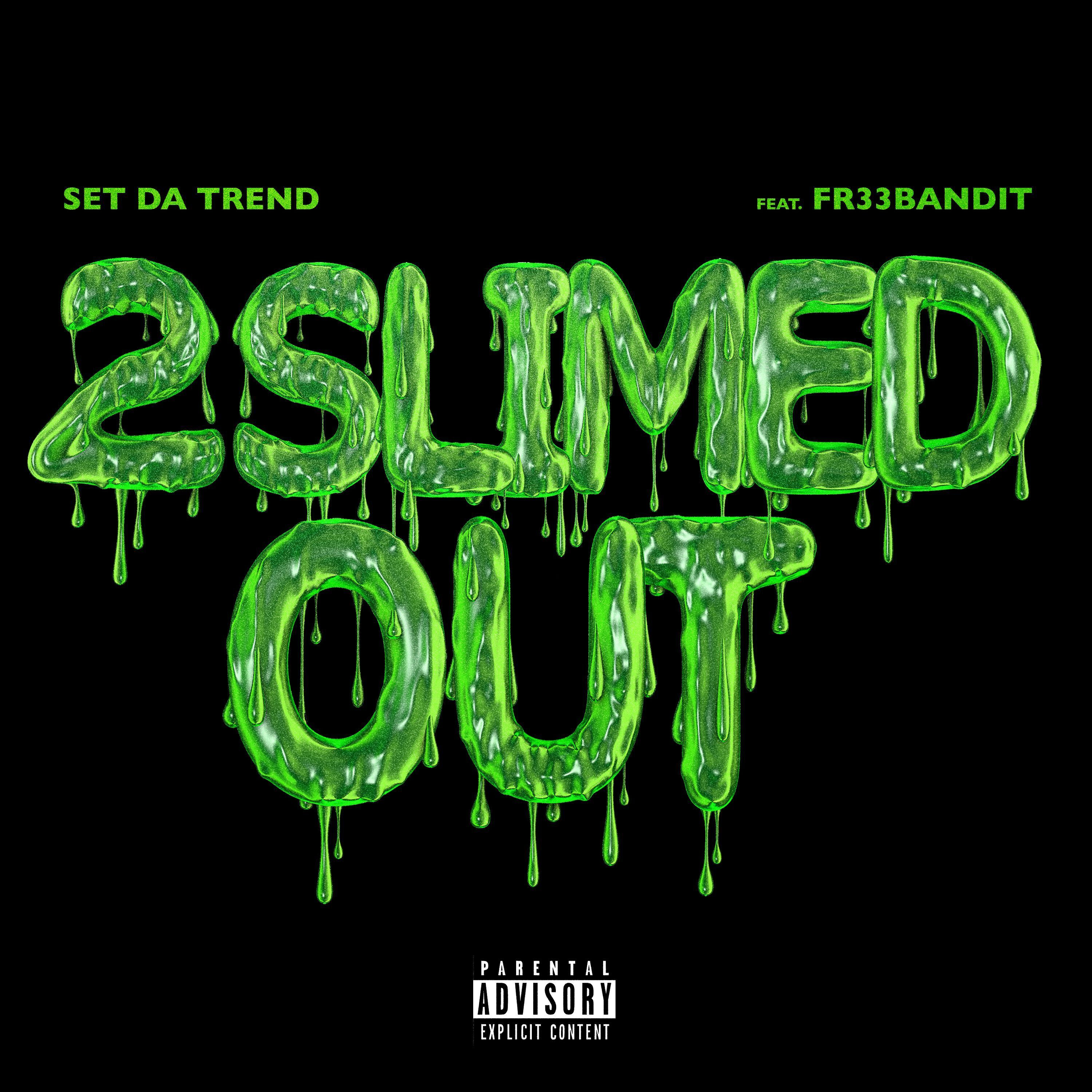 Making his name in New York with his rapidfire rasp and bruising bars, rising rapper Set Da Trend always has an eye on the future. Injecting some outer borough energy into an uneventful study hall, Set Da Trend sets it off with “2 Slimed Out,” his latest single. Blessed with a beat from NYC sound architect Cash Cobain, “2 Slimed Out” finds Setty going toe-to-toe with frequent collaborator Fr33Bandit over drill percussion and a memorable baritone guitar melody. Snaking around the guitar line with insistent bars, Set Da Trend demonstrates why he’s the man in his city: “She’s like ‘I never been with an ‘ooter’/Hop in the Benz I ain’t taking no Uber.” In the video, directed by Ishell Vaughn, Set and Fr33Bandit start a party in a public school, bringing an undeniable energy as they slowly convince the whole class to strut their stuff and dance on their desks.

“2 Slimed Out” is the latest in a long line of fiery video singles by the 18-year-old artist, who’s been steadily growing in popularity since he dropped his first single in 2020. He’s a heavy hitter in the NYC drill scene, collaborating with fellow Bronx bruisers like Kay Flock , C Blu and Dougie B on block-busting bangers. Set is riding the wave of his biggest solo success to date with “Get Home,” a soulful single that generated over 1 million combined streams in just over one month of release.

Now signed to RECORDS LLC, Set Da Trend is determined to prove that he has the versatility and energy to emerge out of the Bronx and take over the world. Stay tuned for much more from the rising star, including an EP on the way this Summer.

“All of this is for a reason,” proclaims 18-year-old rapper Set Da Trend. The South Bronx native credits his dedication and work ethic to a year where he went from recording his first song to making multiple videos with millions of views. Newly signed to RECORDS/Columbia, Set Da Trend lives up to his name with the recently-released video single “Get Home.” The song meshes a drill delivery with a classic Faith Evans sample for something that spans generations and moods. “People tell me I’m an old soul,” shares a student of the greats. For the visual, achieving over half a million views in its first few weeks, Set parks a McLaren in the projects and treats his success as a homecoming. After breakout collaborations with close friends Kay Flock and Dougie B, Set Da Trend paves his own lane with a unique style and a fierce drive to win.