The NY-Based DJ Created the Remix With Serato Stems

With Over 300k Video Creations and Over 2 Million Views on TikTok, the Viral Remix Mashes Up Coi Leray’s New Single With Busta Rhymes’ Classic “Put Your Hands Where My Eyes Could See” 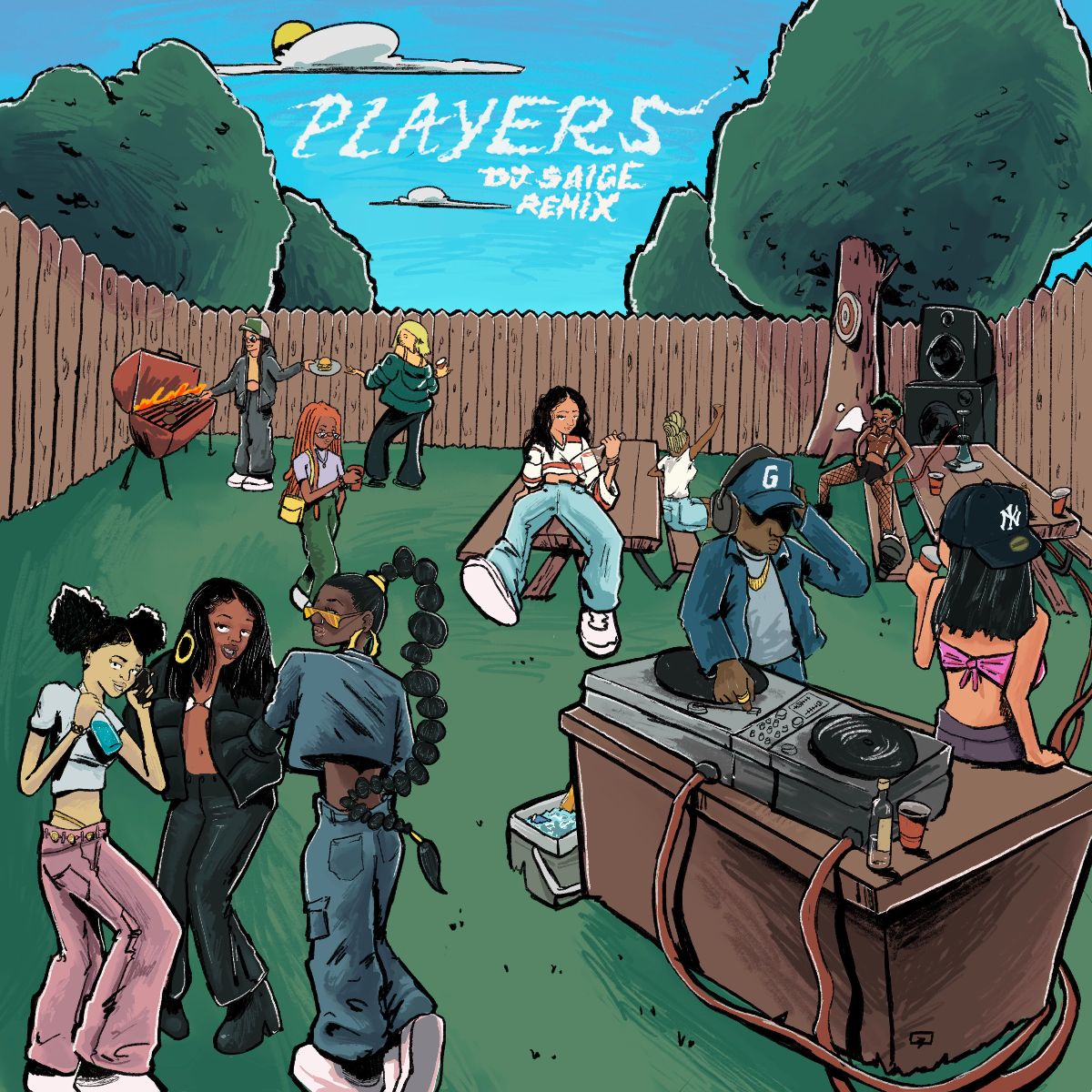 “There have been certain groundbreaking things that have changed the art of DJing: The invention of Serato; not having to carry records; the invention of Phase; not having to worry about vibration in a live setting. I think Serato Stems will be bigger than all of them from a creative standpoint. This is about to be the most fun I’ve ever had DJing. I’m telling you, my brain is on fire!” – DJ Jazzy Jeff

With this update, Serato Studio is the center of my universe. This is a big moment for music production.” – Grammy-nominated Producer DJ Khalil

“Serato Stems… opens up parts of the track that were previously inaccessible to a DJ’s live creativity.” – Skratch Bastid

Just before the holidays, NY-based producer DJ Saige used Serato Stems to create one of the final trending hits of 2022. Saige used that game changing functionality to combine vocals from Coi Leray’s recent hit “Players” with the iconic beat from Busta Rhymes’ 1997 classic “Put Your Hands Where My Eyes Can See,” sharing a buoyant remix that has racked up over 330k unique creations on TikTok. With Serato’s Stems technology, Saige isolated Coi’s vocals in real time and easily laid them atop the classic Busta Rhymes instrumental to create a seamless banger.“Players – DJ Saige Remix” is now available to stream on all platforms.“I’ve always loved making mashups since I began DJing, but I found the excitement again when the release of Stems was announced,” says DJ Saige. “It was a no brainer for me! I was posting DJ content and mashups on my Tik Tok throughout the pandemic but once I unlocked the world of Stems…it was go time!” The remix has become one of the most popular sounds on TikTok, inspiring clips from Shaq, Ciara, and Coi herself (Coi’s clip racked up over 17.6 million views on its own), as well as garnering over 750k combined plays on YouTube and Soundcloud.“I love how my remix is inspiring multiple generations to come together,” explains Saige. “I’ve seen reactions and videos from people that remember the feeling when the Busta Rhymes record first dropped, and from Gen Z fans who heard the remix on Tik Tok and other social platforms. The trend let the whole world know about NYC’s ‘Get Lite’ dance movement, and now everyone is jumping on. Big shoutout to Lucky Banks, Arn Star and all the dancers!” DJ Saige is a longtime student of Serato Academy, a private 6 month incubator program where select future-leader DJ’s and producers receive intensive training on all things Serato, along with life and music industry skills. She cites her time at the academy and the skills she acquired there as inspiration to create the mash-up. “Being in the Serato Academy classes also brought back a ton of energy and excitement for me,” continues Saige. “I learned more and more each week, which inspired me to dive into the world of music on a different level.” Stream “Players – DJ Saige Remix” here: spotify | apple | amazon

DJ Saige is available for interviews. 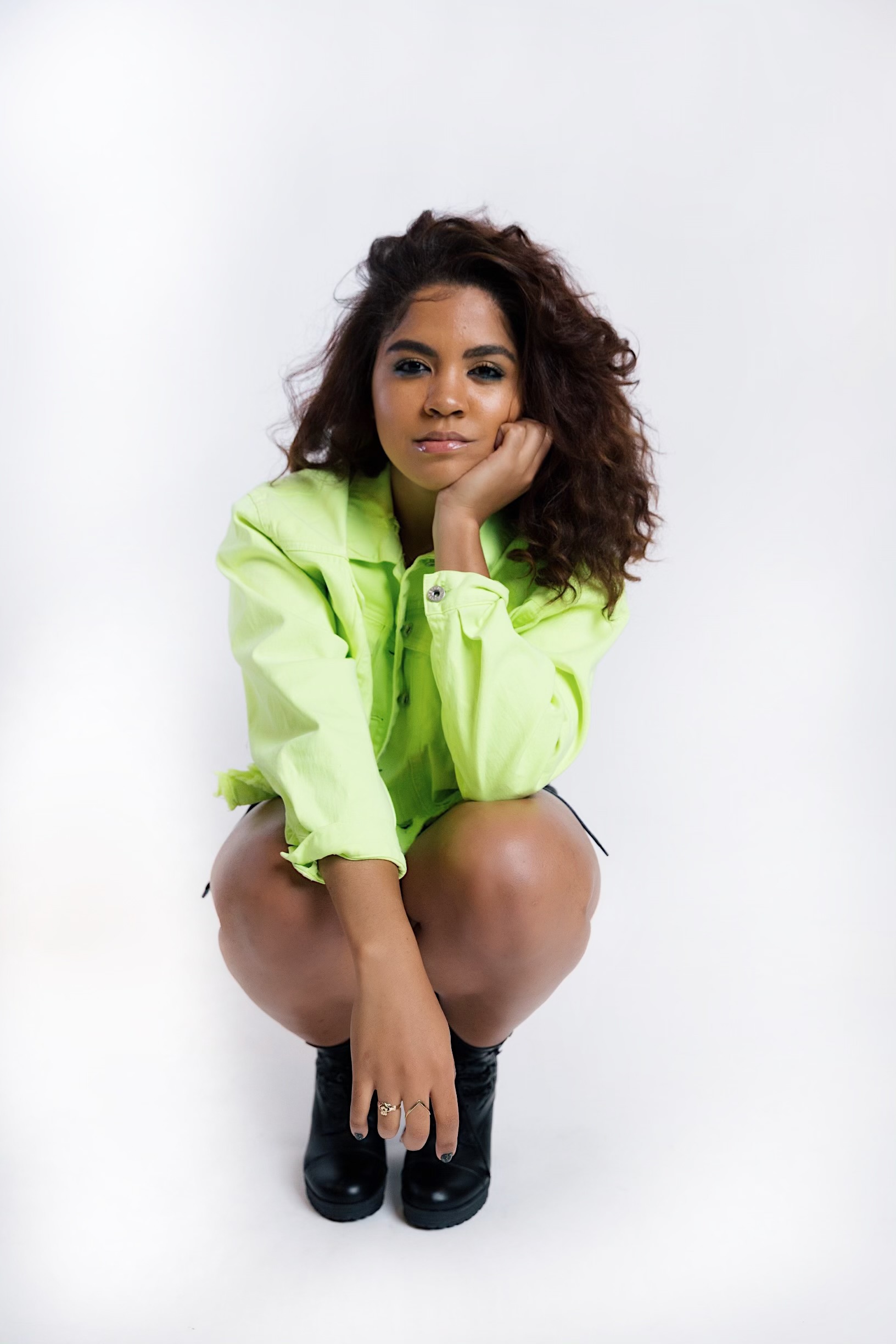 Serato DJ 3.0 launched in early December–the same day Saige uploaded the mash-up to TikTok. The new update to Serato DJ officially introduces the revolutionary Serato Stems feature, which allows DJs and producers to isolate four different audio stems for vocals, bass, drums, and melodies in real-time and control those stems independently while maintaining the most supreme audio quality in the game. In the past, isolating individual parts of a song for sampling was an arduous, if not impossible process that required countless hours and expert-level technical know-how. Serato has simplified the process, providing DJs with the ability to instantly access the vocals from their favorite RnB record or bassline from an iconic Afrobeats jam, and whatever else they desire.

The beta-version release of Stems caused immediate buzz in the DJ community. Over 50,000 DJs from across the globe joined the beta testing period, contributing to over 1 million sessions to date and making it the most popular beta in Serato history. Now with the official release, DJs will be able to take their sets to the next level, creating their own unique sound with on-the-fly edits and smooth transitions made possible with Stems.

In the coming weeks, Serato will launch Serato Studio 2.0, the fastest and most intuitive DAW for making beats. With Serato Stems inside Studio’s powerful sampler, the new audio separation technology will deliver infinite possibilities for sampling and unique sound creation. In seconds users can isolate samples, flip, layer, and chop with incredibly high sound quality, giving them the freedom to sample how they’ve always wanted to sample. “With this update, Serato Studio is the center of my universe. This is a big moment for music production,” says DJ Khalil who is nominated for two Grammys this year for his work on Kendrick Lamar’s Mr. Morale & The Big Steppers. 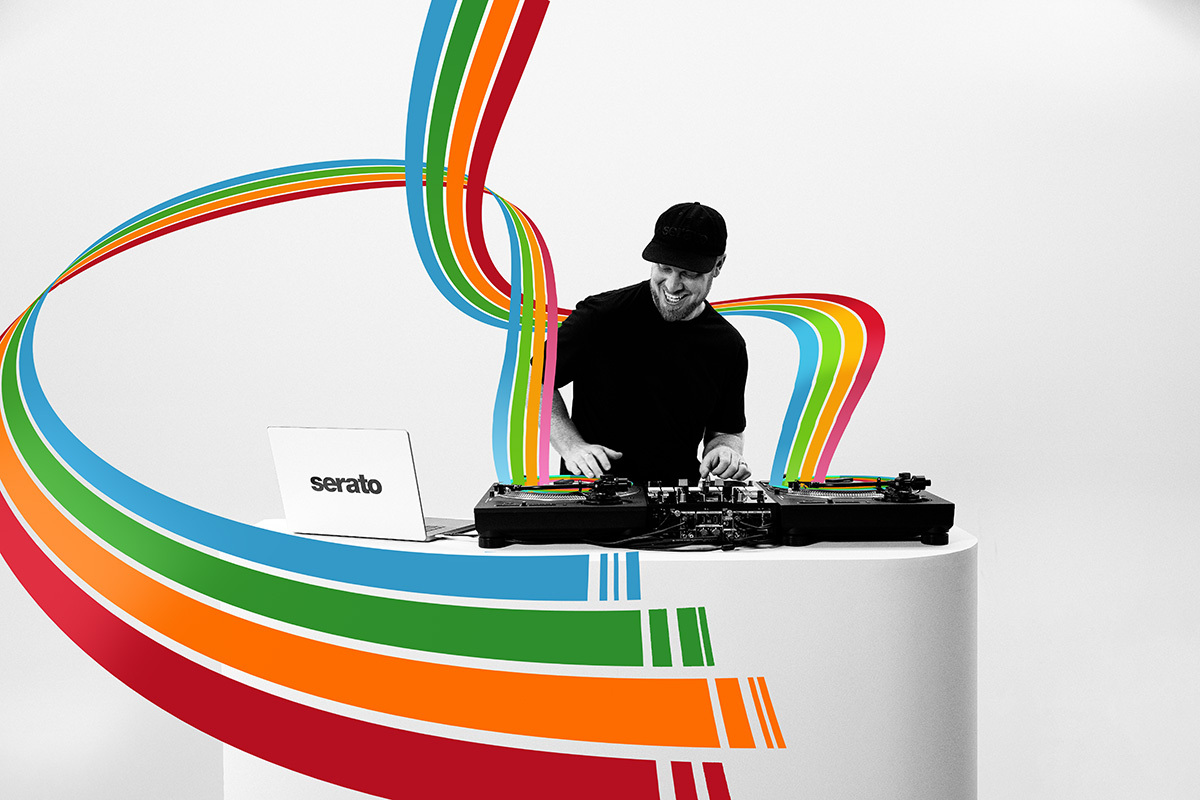 About Serato
Serato produces the most creative music software on the planet by being authentic, inclusive, and inspiring. They do this because Serato believes in giving people the ability to express themselves and move others through the power of music.

The journey started in 1999 with the launch of Pitch ‘n Time, which to this day remains the world’s foremost studio plugin for time-stretching and pitch-shifting technology. On the strength of Pitch ‘n Time, Serato moved into the DJ industry, changing the game with the release of Serato Scratch Live, and later Serato DJ Pro and Serato DJ Lite.

Serato has since returned to the diverse world of music production with the release of Serato Sample, a high-quality sampling plugin for producers. Most recently, they launched Serato Studio – a fully-fledged, intuitive beat-making DAW.

About DJ Saige
Born and raised in the Lower East Side New York City, Saige has quickly made a name for herself as one of New York City’s top sought after creatives. Classically trained in piano, Saige’s diverse artistic background in music has allowed her to incorporate various sounds into her DJing and Production. Saige’s journey in the industry first began when catching the attention of Hot97’S DJ Funk Flex, she opened up at venues such as Webster Hall, alongside Busta Rhymes and DJ Khaled. DJing for Genius which featured Jack Harlow, as well as providing the sounds for Khloe Kardashian’s clothing launch. Saige is part of the world famous Heavy Hitter DJ Crew and has been featured in three BillBoards in NYC.

She has had partnerships with Footlocker, Monster Energy, Puma and Clients such as Disney to name a few.

Saige has stepped into her role as a Media Personality as seen on her show on SiriusXM, as well as being featured on Radio Stations across the world.