L.A. Heavy-Hitters Rucci and AzChike Announce Kourtesy Of Us, A New Collab Album Arriving This Fall via Mackk&Cult/EMPIRE

The Two Rappers Connect with Boosie Badazz, AzSwaye, and Pjay for “Hoodrat” Video

The Two Frequent Collaborators, Behind Local Hits like “Light It Up” and “Function In The Hood,” Prepare to Release Their First-Ever Collab Album 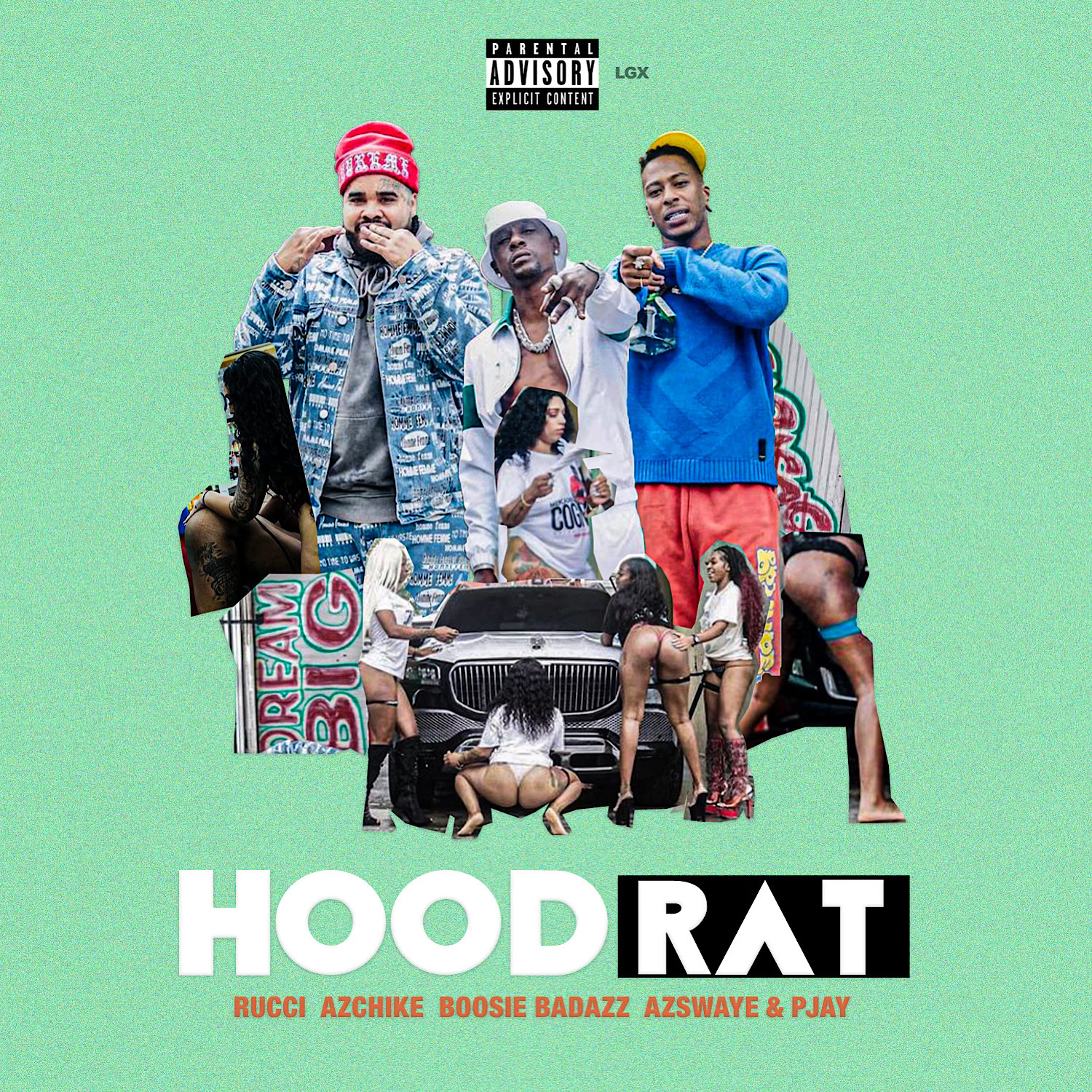 United by their love of smack talk and fierce loyalty to their home neighborhoods, L.A. rappers Rucci and AzChike are a dynamic duo. Today, Rucci and Chike announce Kourtesy Of Us, their upcoming collaborative project. Though Rucci and Chike have torn up the L.A. streets with local hits like “Light It Up” and “Function In The Hood,“ Kourtesy Of Us marks the first time that the two slick talkers connected for a full-length effort. Packed with beats from L.A. sound architects like AceTheFace and Hitman, plus a coterie of California heavy-hitters as guests, Kourtesy Of Us arrives later this fall via Mackk&Cult/EMPIRE.

Today, the wise-cracking duo shares “Hoodrat,” a boisterous new video from the upcoming project. Produced by miajayc, “Hoodrat” is a hyperactive West Coast anthem, a quick-hitting banger with verses from L.A. associates AzSwaye and PJay, and a neck-snapping appearance from Boosie Badazz. Directed by Mr. RealMovie, the video finds the five emcees living large at the neighborhood car wash, drinking tequila and Henny as they throw cash in the air. Fans might have caught a glimpse of the video earlier this month when a clip of Boosie wilding out during the video’s filming went viral on social media.

“Hoodrat” is the latest in a line of fiery collaborations between AzChike and Rucci to hit the streets this year. The two rappers connected with Capolow for “No Kizzy,” a Bay-meets-L.A. banger, took aim at steppers on “Who Dat,” and earlier, they honed their chemistry with the rip-roaring “Pop Pills.” Both artists are continuing the momentum from big 2020s–Ruccicontinued to explore his fascinating backstory with the Midget album, featuring the hit single “Understand” ft. Blxst, and AzChike kept busy with hard-hitting EPs and collaborations with the likes of Sada Baby and Frostydasnowmann.

Finally joining forces for the joint album that L.A. needs, Rucci and AzChike prepare to gift their fans and their city with a new set of slaps. Stay tuned for more music and announcements.