The Uncompromising Rhymer Kicks Back in Tijuana in This Manic, Latin-Flavored Jam 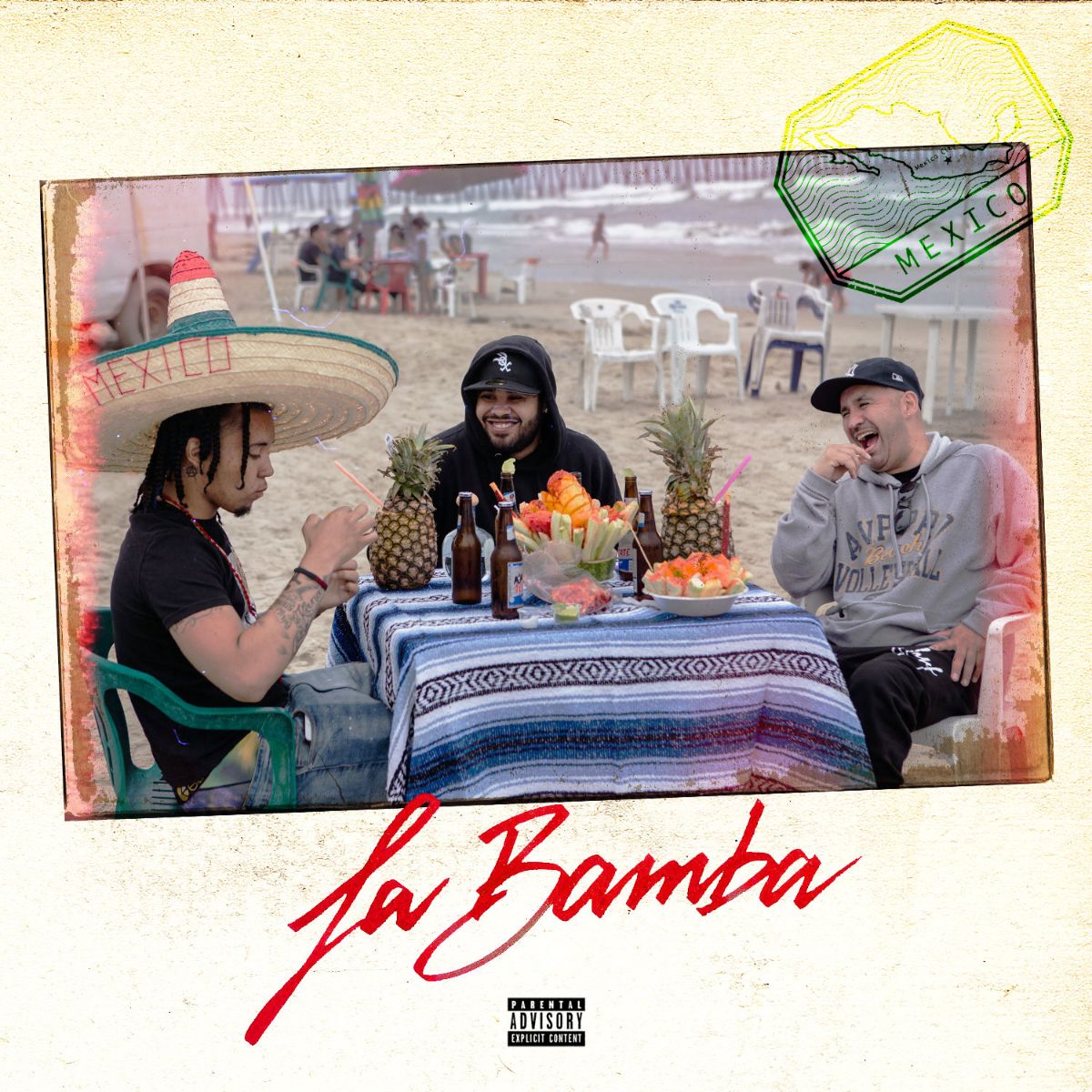 Inglewood rapper Rucci wields his authoritative rasp like a weapon, dropping harrowing bars at a rapidfire pace. Celebrating a new partnership with EMPIRE, Rucci shares “La Bamba,“ his new single. Running roughshod atop latin-inflected guitars and warm organ, “La Bamba” finds Rucci drawing clever parallels between the life of a corner fruit salesman in L.A. with the life of a Central American cartel boss. Kicking off with an unexpected and charming reference to West Side Story, “La Bamba” is a fascinating character study and a surefire party-starter, carried by Rucci’s crackling, snapping flows. Premiered by the L.A. Leakers on Los Angeles’ Power 106 on Monday night, “La Bamba” is the first single from Rucci’s upcoming debut album.

Hailed by HYPEBEAST as one of the best new artists of Spring 2019, Rucci is one of L.A.’s most respected and locally popular emcees. Rucci started his career as one half of the duo MackkRucci, alongside childhood friend and fellow rapper Sean Mackk. When Mackk passed away in 2017, Rucci soldiered on in his memory, expanding his following and carrying the torch for his friend on several acclaimed solo tapes. In 2018, Rucci made his way into the national consciousness with El Perro, one of three mixtapes he released last year,  featured the massive local hit “Light It Up,” a collaboration with AzChike which garnered over 1 million streams across platforms.

Rucci is a 25-year-old rapper with a deep and decorated bloodline in the streets of Inglewood’s Northside. His father, known as “Tako,” is tied to three generations of Neighbor Hood Piru (NHP) set. “He’s a living legend where we’re from, ‘cause he was the only Hispanic person from a Black gang at that time,” explains Rucci, who is Salvadoran and Black. Raised by his father, who is now deported, and an uncle who is currently serving life in prison, the artist born Juan Martinez has been groomed for navigating the streets. However, in a critically-acclaimed, rising music career, Rucci is using wisdom and charisma to change the narrative on his life and his city. “Everything bad that I had to go through is because of my dad,” he notes. Rucci’s EMPIRE debut Tako’s Son sees the rapper turning the difficult cards he’s been dealt into a winning hand.