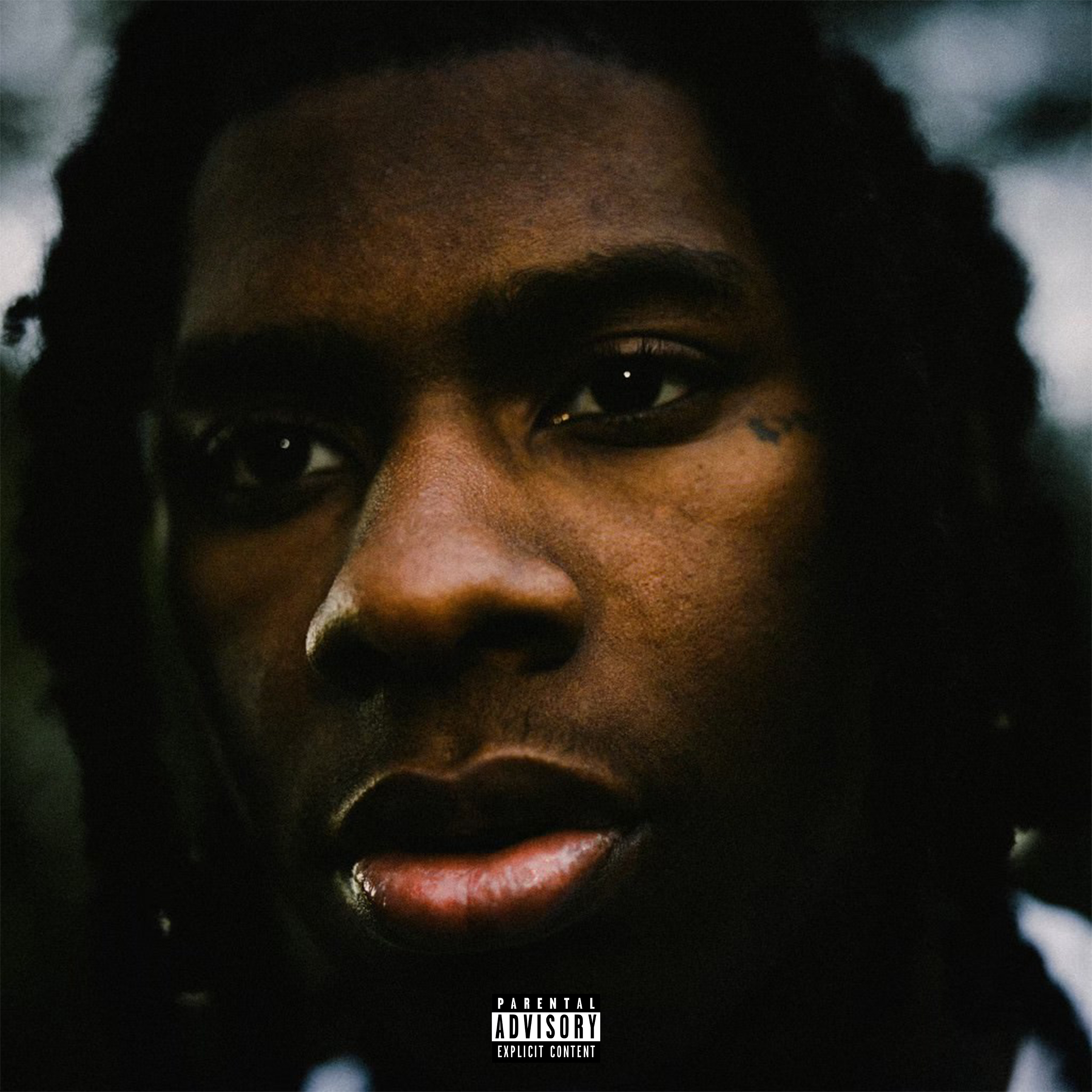 “His style is one-of-a-kind, something that no one could imitate no matter how hard they tried.” – Lyrical Lemonade

Rhyming with soaring melody and a palpable sense of urgency, Georgia riser Rot Ken lights a fire under every track he graces with his presence. Exuding confidence and power as he drops his second project of the year, the 19-year-old artist shares Yahweh Child, a fierce new effort with a title that translates to “Child of God.” Signed to a joint venture with Taz Taylor‘s Internet Money and JetsonMade‘s BoyMeetSpace, Rot Ken has earned the co-sign of two of the industry’s top producers, who trust him to annihilate some of their most invigorating instrumentals. On Yahweh Child, the young rapper demonstrates that their faith is not unfounded, as he rains down triplet flows and searing hooks like manna from heaven. Home to recent singles “Heartless” and “No Mind,” plus a guest spot from Stone Mountain, GA spitfire Yung Sinn, Yahweh Child is available everywhere via BoyMeetSpace / Internet Money / 10K Projects.

Along with the project, Rot Ken shares “Mask On,“ a new video for a Yahweh Child highlight. Produced by JetsonMade, who adds his signature booming, ultra-low 808s, “Mask On” is a ultra-confident, speaker-knocking banger. Ken sprints over the trampoline percussion, his high-pitched triplets hitting like a shot of adrenaline to the heart. The song’s hook makes expert use of gang vocals, as he brings in a posse to emphasize each pronouncement: “CHOPPA/Hanging out the window/DRACO/Hanging out the jeep/WINS/We just caught an opp, we goin’ up that’s two for three.” In the video, directed by OneShotSkott, Ken rocks a colorful sweater as he balls out with his crew, moving in silence from the basketball court to a bank vault.

Rot Ken made a name for himself as one of the Georgia trap scene’s hottest up-and-comers in 2022. Yahweh Child is the follow-up to May’s Free Me, a 17-track project that showed his range, and demonstrated his singular ability to cut through immersive production with effervescent flows. The Augusta native’s project featured underground hits like “Baby Choppa” (1.6 million Spotify streams), “Heartbreak Kid” (1.7 million Spotify streams), and “Beautiful,” a collaboration with SoFaygo that racked up over 3.6 million Spotify streams. With additional appearances from Kalan.FrFr, Hunxho, and 21 Lil Harold, the 17-track Free Me project is available everywhere now.

Focused firmly on the future and with some of the best producers in the game in his corner, there’s no stopping Rot Ken’s rise to the top of the rap game. Stay tuned for much more. 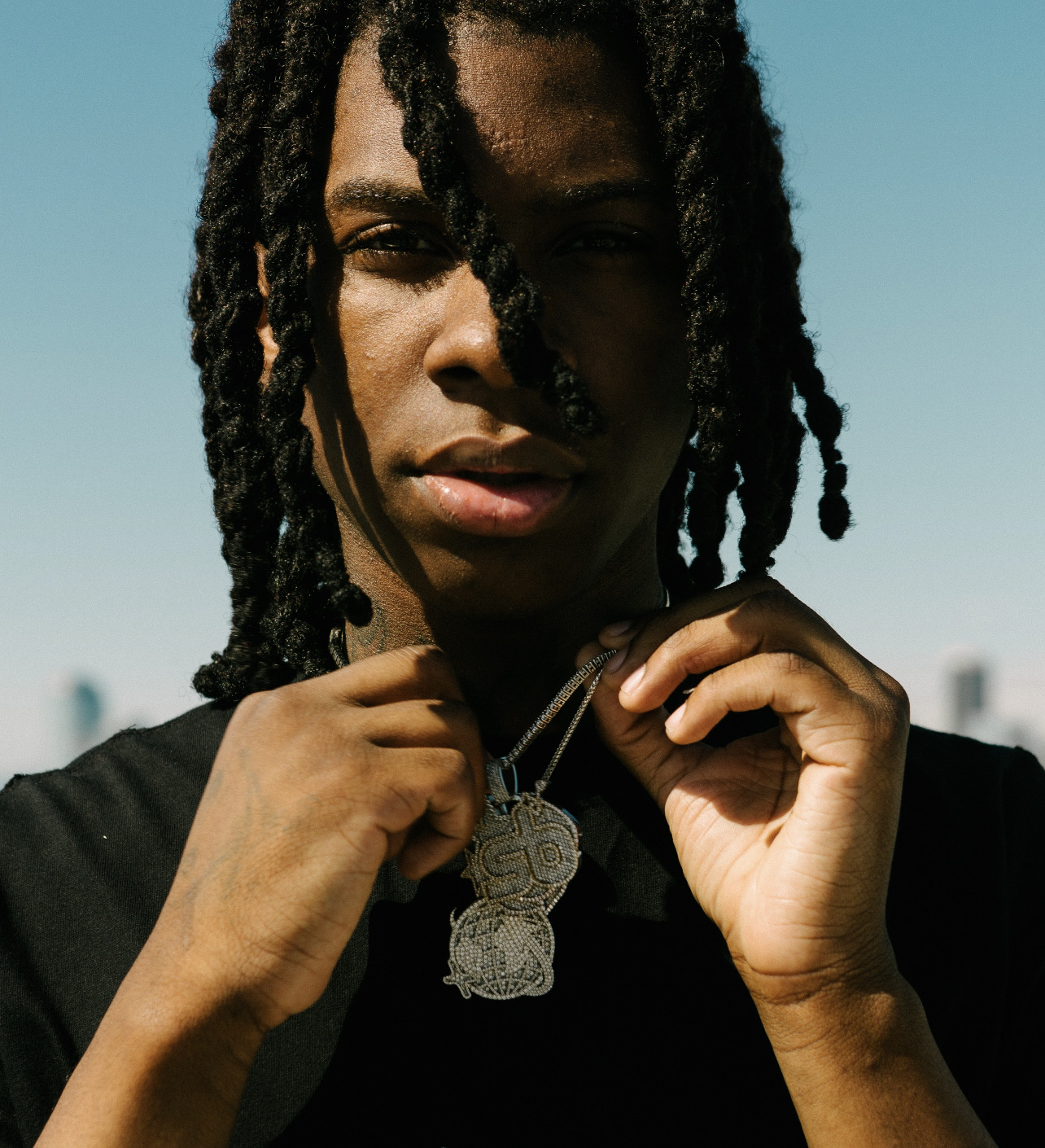 Rot Ken is a rapper with a rare eye for the little details. Fueled by a childhood watching music videos on his family television, the Georgia rapper has a widescreen, auteurist understanding of rap that’s stuck with him to this day. His recent album Free Me is full of tracks that foreground arresting sensory images and establish Rot Ken as a stylist with few parallels. Growing up in Augusta, music came at a point in Rot Ken’s life when he needed a constructive distraction. Even at his earliest stages as an artist, it was clear that he was able to channel the pain and strife of his environment into songs that are vibrant and original. Though the momentum he was beginning to build seemed stalled, in late 2021, by a stint behind bars, Rot Ken came out of that situation stronger than ever. Now affiliated with the Taz Taylor-helmed Internet Money collective as well as the producer JetsonMade’s Boy Meets Space crew, Rot Ken announced his return with Free Me, a deliriously versatile showcase of his varied interests. From the emotional bloodletting of “Baby Choppa” to the entrancing, syrupy SoFaygo collaboration “Beautiful,” Rot Ken reveals just how adaptive his flows and pen have become. Since coming home, he’s spent nearly every day in the studio, where he aims to craft songs that connect with mass audiences while revealing the specifics of his own story—songs that, it should be obvious to anyone who hears them, are fit for the biggest screens imaginable.