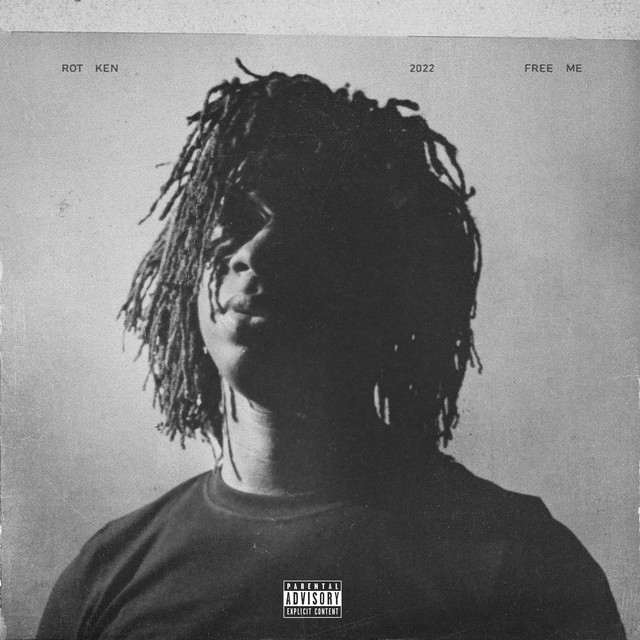 With his raw, unfiltered bars that flow through freeform melodies with a sharpened timbre, Rot Ken is not to be overlooked. The young leader of Georgia’s newest wave of artists continues his celebration of his newfound freedom with a new video for his JetsonMade-produced track, “Foreign,” from his recent Free Me project. Ken floats over the buoyant beat, foregoing traditional traditional song structure in favor of free flowing, extemporaneous verse, while dropping gems like, “Sipped it out the bottle, baby girl, now I need a nap/She say I’m moving slow just like her granddaddy/N****s got it, but yeah, I done been had it.”

The Man Films-directed “Foreign” video continues the artist’s homecoming, which launched last week with his new video single, “Rollin.” As the “Foreign” video opens with Ken hanging out the sunroof of a red convertible, the track’s triumphant, fast-paced horns create the sense of nerve, wonder, and excitement that can only come from a prodigal son’s return. As he makes his way into the city, he’s greeted by a billboard reading, “Free Rot Ken,” before returning home to wander around the kitchen, try on all the clothes in his closet, and take stock of each individual blessing he’s now free to relish.

Though Ken has been away for much of 2022, his presence was still heavily felt. In May, the Internet Money/Spaceboy Productions artist shared Free Me, a 17-track project that showed his range, and demonstrated his singular ability to cut through immersive production with effervescent flows. The Augusta native’s project featured underground hits like “Baby Choppa” (1.6 million Spotify streams), “Heartbreak Kid” (1.6 million Spotify streams), and “Beautiful,” a collaboration with SoFaygo that racked up over 3.2 million Spotify streams. With additional appearances from Kalan.FrFr, Hunxho, and 21 Lil Harold, the 17-track Free Me project is available everywhere now.