Equally Known For His Music and Comedy, The Bronx Rapper Prepares His Jokes Up Project, Releasing 7/2 via SBL, LLC/EMPIRE 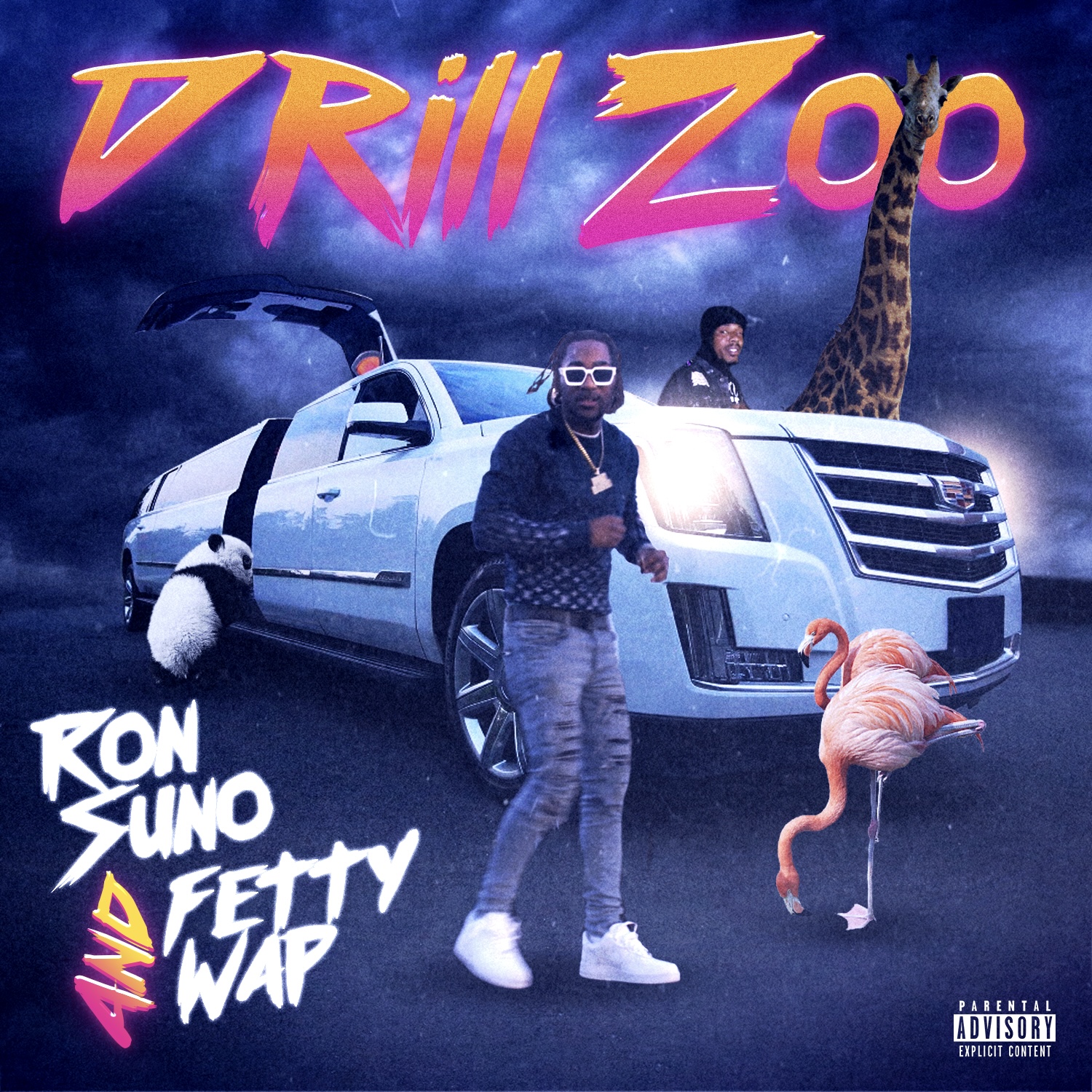 Seamlessly blending hard-nosed reality raps with charismatic comedic chops, Bronx-born Ron Suno is one of a kind. Teaming up with a Tri-State legend for his latest banger, Ron shares “Drill Zoo,” featuring the one-and-only Fetty Wap. As its name implies, “Drill Zoo” boasts the sliding 808s and skittering hi-hats common in NYC drill, but adds a dose of spritely piano and melodic runs from the “Trap Queen” hitmaker. Running roughshod over the instrumental with pugilistic bars, Ron slyly mixes tough talk with wry punchlines, leaving space for Fetty Wap to shine with his trademark auto-tune. In the video, directed by the SBL rapper’s favorite director David Janoff, Ron and Fetty sip bubbly in a Rolls Royce before they reach the hood and Ron shows off his nimble dance moves.

Following up the recent video for “Ya Mans“ (over 340k views on YouTube), “Drill Zoo” is the latest video single from Jokes Up, Ron Suno’s upcoming album. Combining a locked-in flow with snappy lyricism and quips that humorously undercut his bravado, Ron Suno takes his emceeing to a new level on Jokes Up, nimbly tiptoeing atop skittering hi-hats and going toe-to-toe with some of the finest rappers in the Five Boroughs. The upcoming project is home to recent singles like “Winners,” a fiery new collab with Brooklyn figurehead Sheff G that has over 1.6 million views on YouTube, “Bandit,” a fiercely slick banger with over 950k YouTube views, and “Netflix,“ a 2020 banger with over 1 million streams across platforms. The proper follow-up to Ron’s 2020 project Swag Like Mike, Jokes Up arrives on July 2nd via SBL, LLC / EMPIRE.

Ever since dropping Swag Like Mike, featuring hit singles like “SPIDER-MAN” ft. Fivio Foreign, Ron Suno has been on an unstoppable upward rise, collaborating with rappers like DDG and Smoove’L, speaking with XXL and FLAUNT, and co-starring in BK Juice, a new film by his NYC cohort Rah Swish. The sky’s the limit for the young riser, who obliterates the boundaries between mediums with his force of personality.