The 20-Year-Old Riser Shares the Video for Pugilistic Project Highlight “Ya Mans,” Directed by David Janoff

The Man Known For His Seamless Blend of Music and Comedy Proves That He Has Serious Talent on the Upcoming Project, Which Features Appearances from Sheff G & More 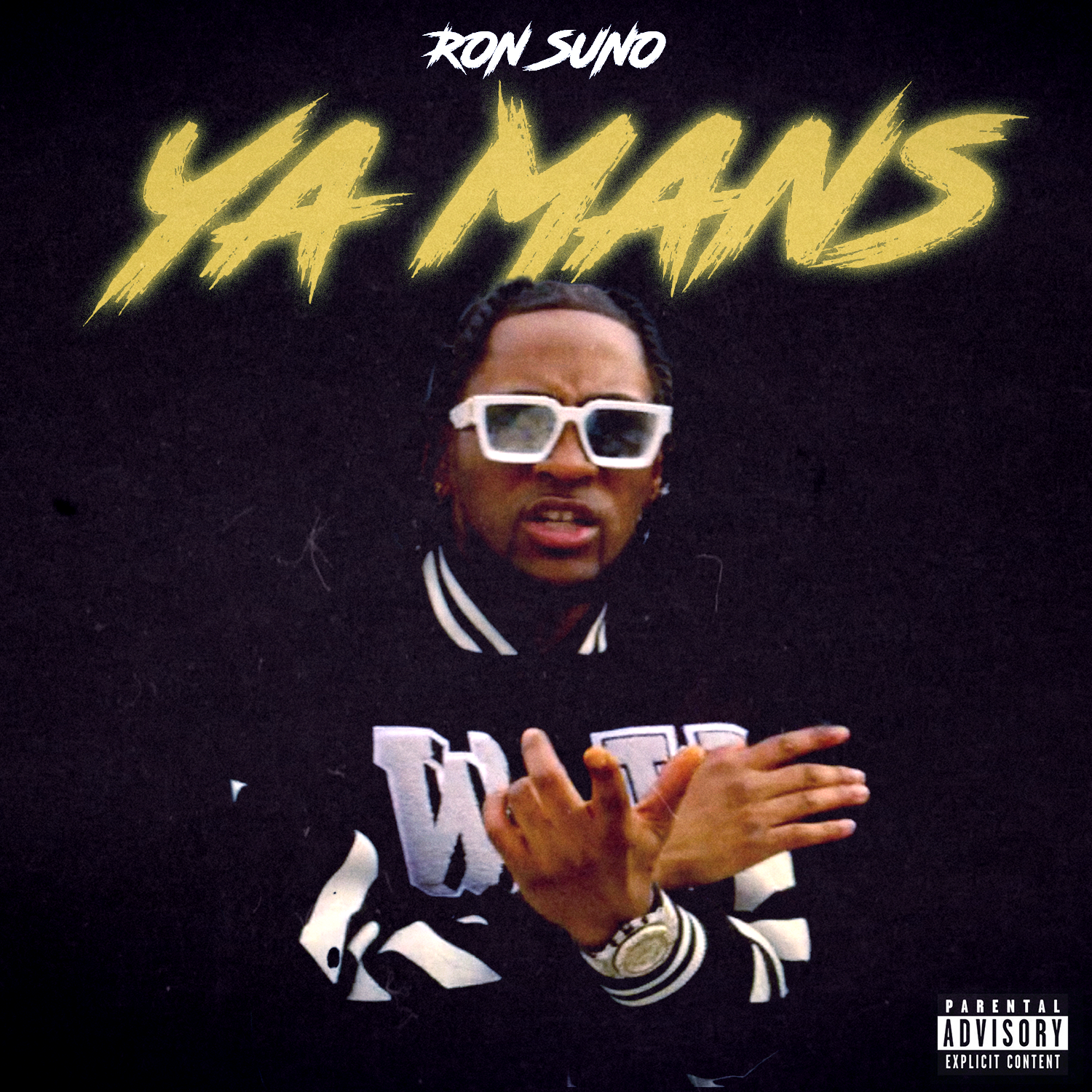 With rhyming skills as serious as his comedy is hilarious, Bronx-born Ron Suno is a new kind of entertainer. Ready to prove his rap bonafides while injecting the boisterous personality his growing fanbase loves, Ron announces Jokes Up, his upcoming album. Combining a locked-in flow with snappy lyricism and quips that humorously undercut his bravado, Ron Suno takes his emceeing to a new level on Jokes Up, nimbly tiptoeing atop skittering hi-hats and going toe-to-toe with some of the finest rappers in the Five Boroughs. The upcoming project is home to recent singles like “Winners,” a fiery new collab with Brooklyn figurehead Sheff G that has over 1.6 million views on YouTube, “Bandit,” a fiercely slick banger with over 950k YouTube views, and “Netflix,“ a 2020 banger with over 1 million streams across platforms. The proper follow-up to Ron’s 2020 project Swag Like Mike, Jokes Up arrives this summer via EMPIRE.

Along with the announcement of the project, Ron Suno shares “Ya Mans,” a brand new music video. Armed with a pitch black drill instrumental, complete with horror-film synths and thumping 808s, “Ya Mans” takes aim at all comers who’d dare step to Suno, poking fun at fake gangstas who don’t realize that real g’s move in silence. In the video, directed by David Janoff, the man behind the “Winners” video, Ron wilds out in the Bronx with a crew of homies and a beautiful blonde, riding outside the windows of cars and showing off his boisterous dance moves.

Drawing fans to his unique blend of skills, Ron Suno built up a massive following on Instagram (nearly 1 million followers), YouTube, SoundCloud, and TikTok with his amusing skits and admirable artistry. A restless creative ever since high school, Suno uses every expressive outlet available to him to get his message across, from music to short-form video to dance challenges. Suno’s music career started to take off in 2019 when he dropped “Pinocchio,” which racked up over 9 million Spotify streams and caught the attention of Blueface, who hopped on the remix. Last June, buoyed by the momentum of “Pinocchio,” Ron released Swag Like Mike, the project that put Suno on the map with hit singles like “SPIDER-MAN” ft. Fivio Foreign. Ever since dropping Swag Like Mike he’s been on an unstoppable upward rise, collaborating with rappers like DDG and Smoove’L and speaking with XXL and FLAUNT. The sky’s the limit for the young riser, who obliterates the boundaries between mediums with his force of personality.

Stay tuned for more announcements about Jokes Up, and for much more music and more from the rising multimedia superstar.