Known For His Ability to Seamlessly Combine Rap and Comedy, Ron Suno is a One-of-a-Kind Force in the NYC Rap Scene 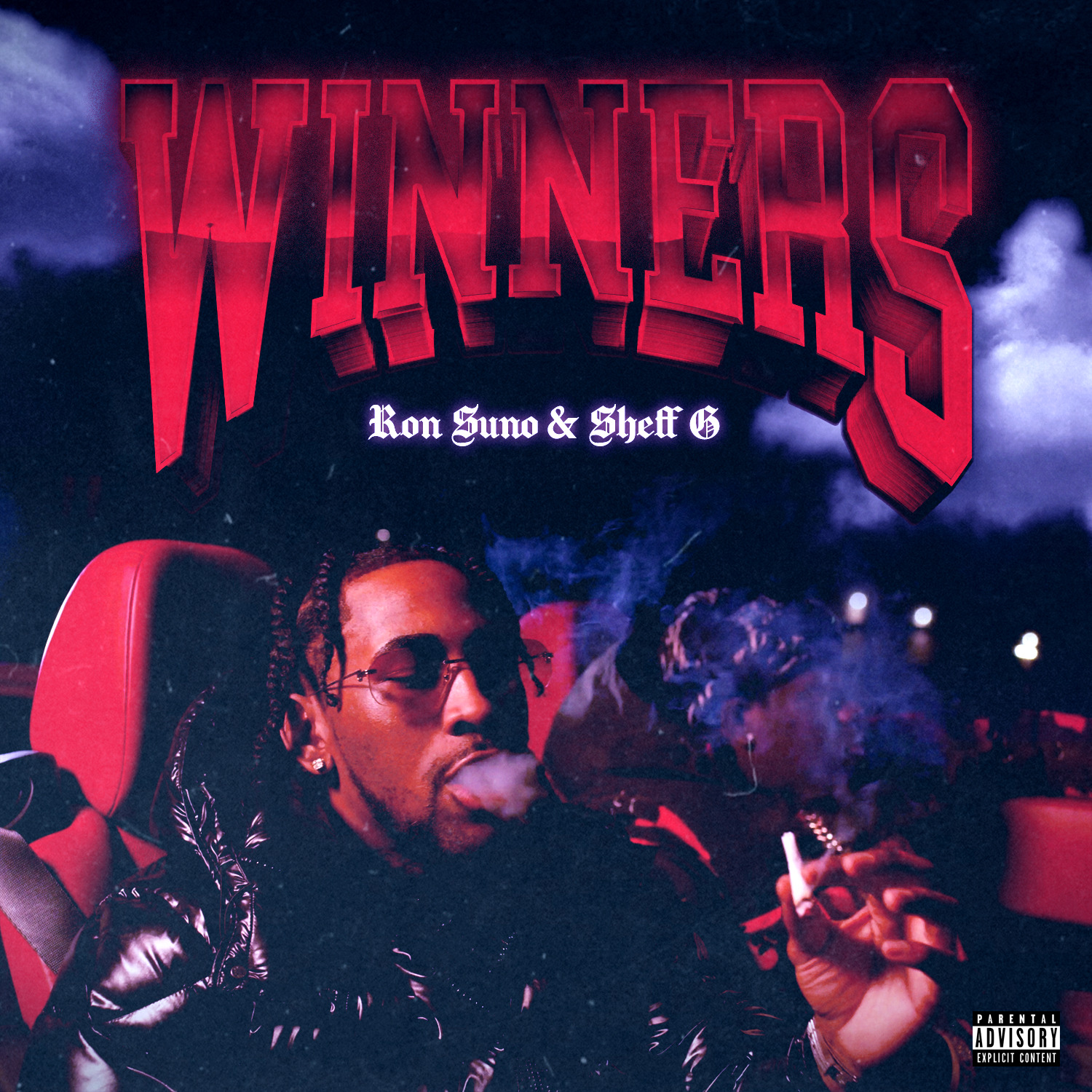 “You know the f*ckin’ vibes,” says Bronx rapper Ron Suno at the start of many of his tracks, and for many fans it’s true–only Suno can provide such a seamless blend of hard-hitting raps and incisive comedic chops. Today, Suno shares “Winners,” a fiery new collab with Brooklyn figurehead Sheff G. A kinetic drill anthem, “Winners” is an excellent showcase for Suno’s locked-in flow and snappy lyricism, as he combines tough-talking boasts with quips that undercut his bravado: “I can’t wait ’til we catch ’em, we get ’em/Leave in the Buick, I hop out the Civic,” he spits. Meanwhile, Sheff G shows why he’s one of the most exciting rappers in NYC, matching Suno’s rapidfire flow and occasionally delivering his rhymes in a foreboding whisper.

The @JANOFFFILMS-directed video finds Ron Suno and Sheff G driving around the Five Boroughs in a Rolls Royce before meeting up in the hood with a crew of homies and some beautiful women. “Winners” is the follow-up to “Bandit,” Suno’s first single of 2021, a fiercely slick banger with over 800k YouTube views.

Buoyed by his boisterous personality, Ron Suno built up a massive following on Instagram (nearly 1 million followers), YouTube, SoundCloud, and TikTok with his amusing skits and admirable artistry. A restless creative ever since high school, Suno uses every expressive outlet available to him to get his message across, from music to short-form video to dance challenges. Suno’s music career started to take off in 2019 when he dropped “Pinocchio,” which racked up over 9 million Spotify streams and caught the attention of Blueface, who hopped on the remix. Last June, buoyed by the momentum of “Pinocchio,” Ron released Swag Like Mike, the project that put Suno on the map with hit singles like “SPIDER-MAN” ft. Fivio Foreign and “Netflix.” Ever since dropping Swag Like Mike he’s been on an unstoppable upward rise, collaborating with rappers like DDG and Smoove’L and speaking with XXL and FLAUNT. The sky’s the limit for the young riser, who obliterates the boundaries between mediums with his force of personality.