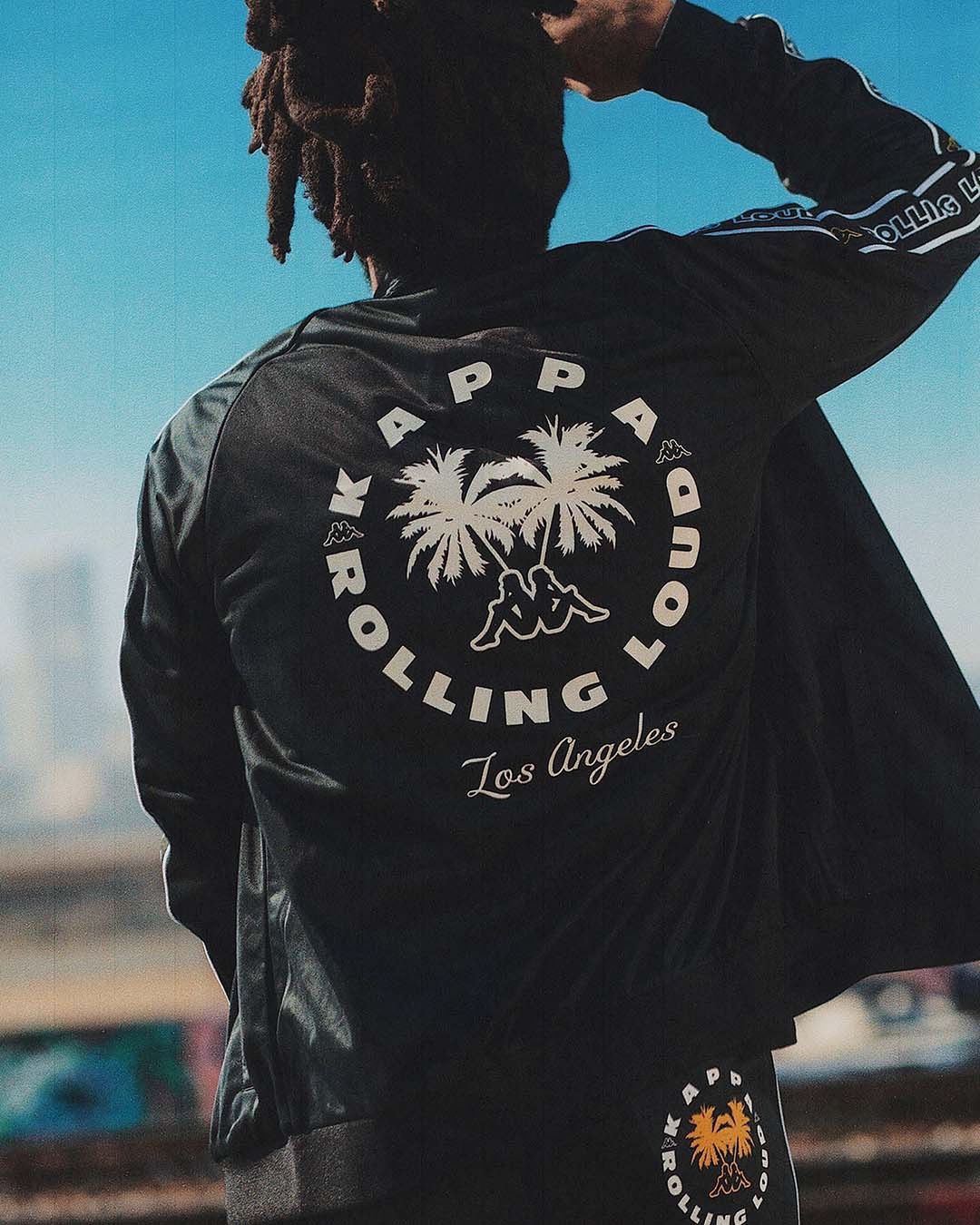 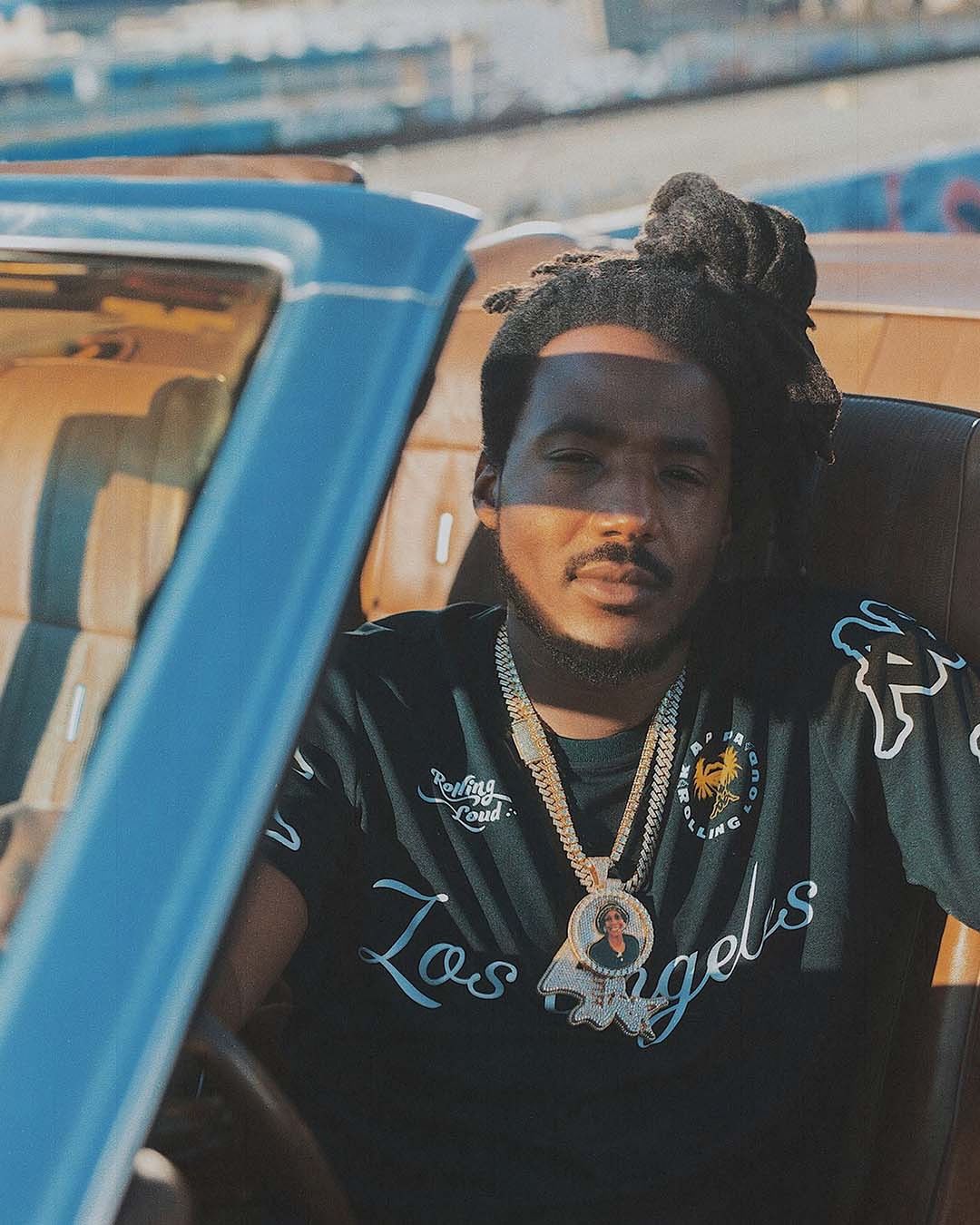 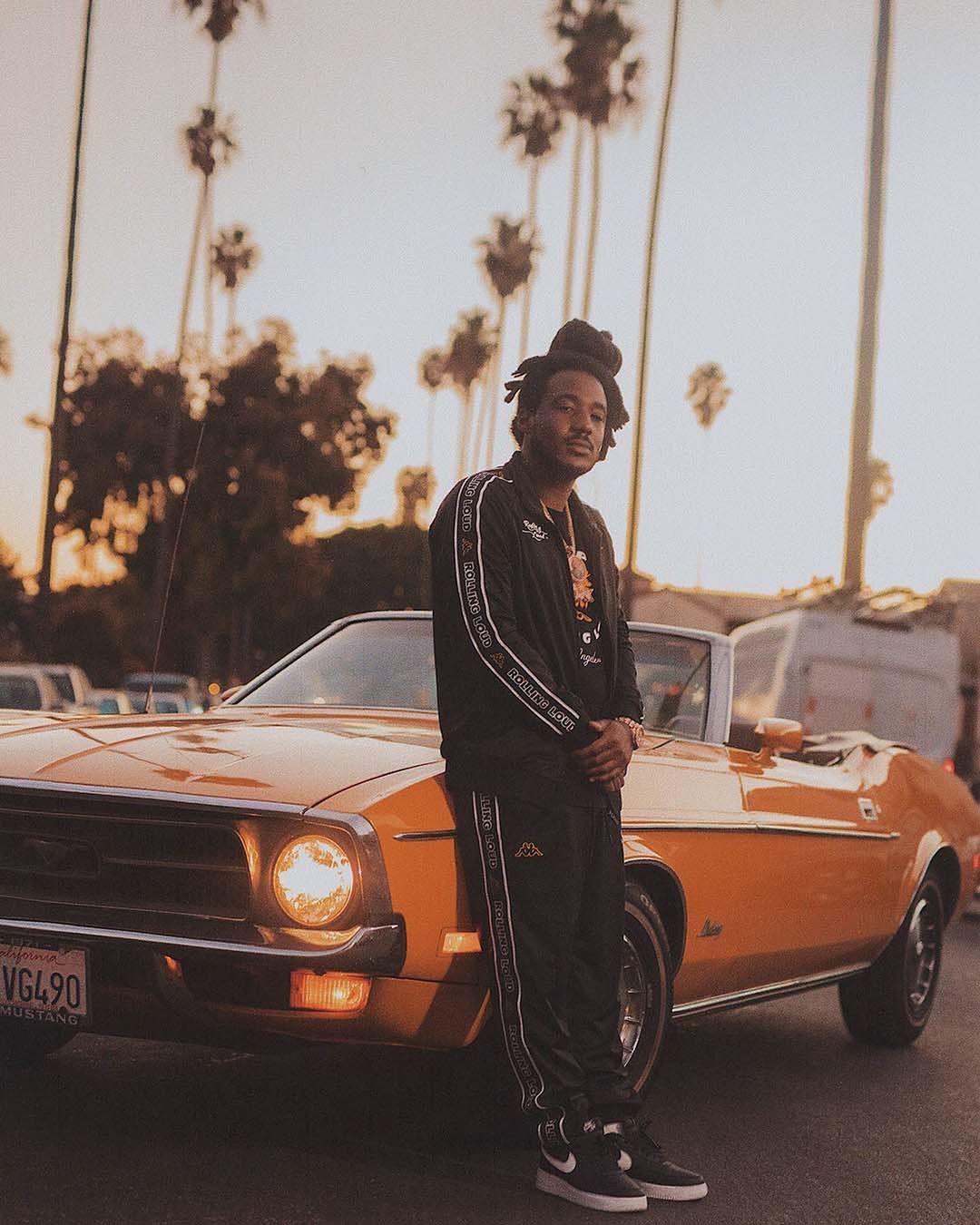 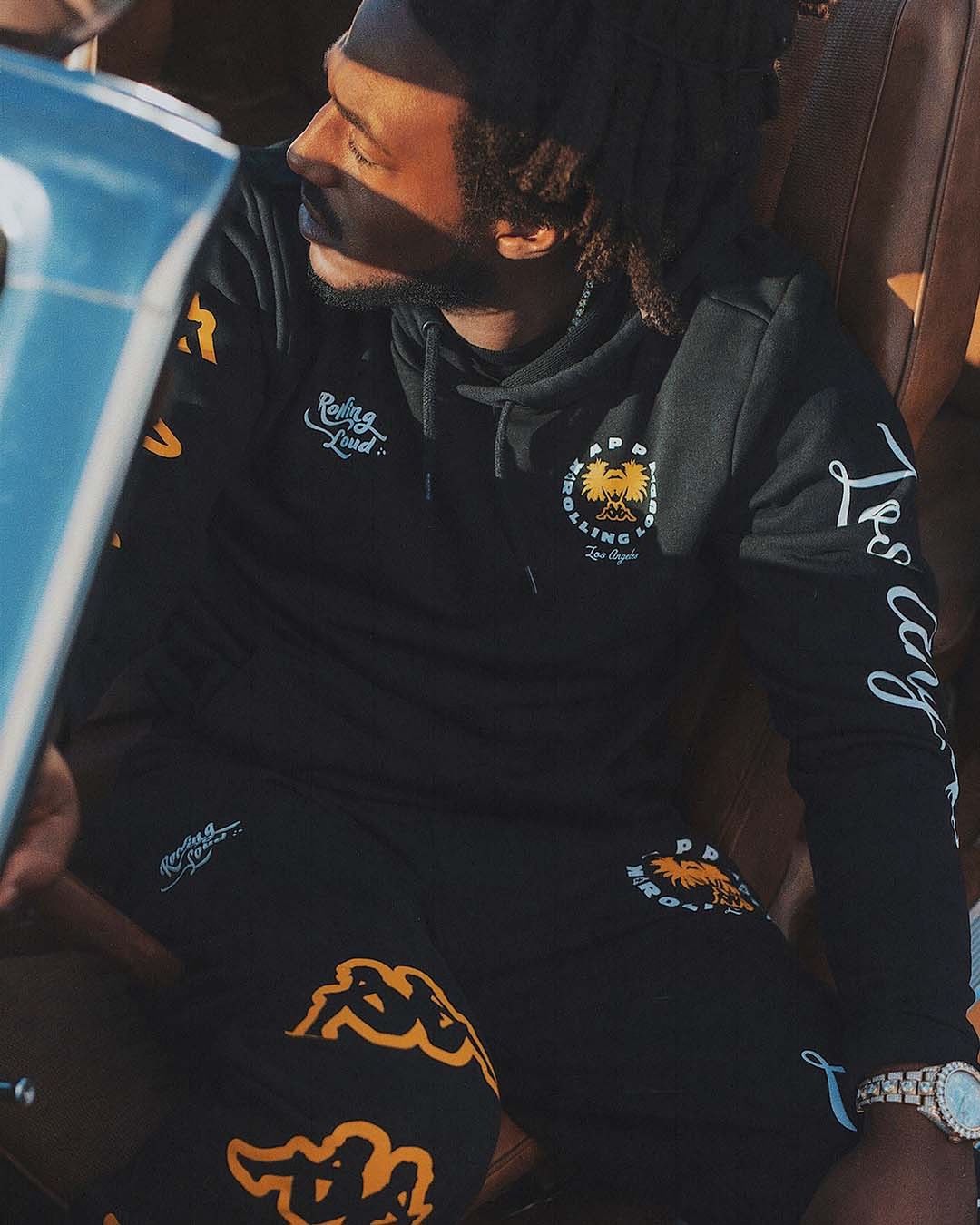 Rolling Loud is known for its expert curation, both in its star-studded festival lineups and impeccable selection of merch. Today, Rolling Loud highlights the new merch and collabs created especially for Rolling Loud California 2021, occurring this weekend. Along with Rolling Loud’s own designs for hoodies, t-shirts, hats, and more inspired by the festival’s SoCal setting, Rolling Loud recently announced collaborations with Kappa and Designer Humans.

The fourth Rolling Loud to occur in Southern California, Rolling Loud California 2021 promises a mix of national names and local heroes that paint a picture of rap’s current moment while also nodding at the rich history of the bustling West Coast rap scene. The festival is headlined by Kid Cudi, making his first Rolling Loud performance, J. Cole, and Future. Beyond the headliners is a deep roster of rap’s hottest names, plus plenty of local Cali heroes to give the festival a truly West Coast feel.

During the festival, Rolling Loud will exclusively broadcast the livestream via Twitch. Hosted by Hakeem Rowe, Tallie Spencer, Jacques Morel, Sade Vanessa, and Brittany Renner, the livestream will feature the high production value of Rolling Loud’s previous “Loud Stream” virtual festivals, with a curated stream of live artists performances, exclusive interviews, behind the scenes content, and an active Twitch chat, which will remain open throughout the stream. Featuring performances from artists like J. Cole, Future, Playboi Carti, and more, plus appearances and commentary from special guests, the Rolling Loud California livestream airs from 3pm-11pm PT on Friday 12/10, 1pm-12am PT on Saturday 12/11, and 1pm-11pm PT on Sunday 12/12, only at Twitch.Tv/RollingLoud.

Rolling Loud California is the third Rolling Loud festival of the year. Rolling Loud triumphantly returned with the blockbuster Rolling Loud Miami 2021, which marked live rap music’s coming out party after a year stuck inside. Earlier this fall, Rolling Loud embarked on its second foray to the Big Apple, hosting Rolling Loud New York 2021 at Citi Field, with headliners including 50 Cent and J. Cole.

With Rolling Loud California, the biggest rap festival in the world closes out another successful year. Check back for more from the festival throughout the weekend.

In accordance with state guidelines in California, Rolling Loud will be requiring proof of other COVID vaccination or negative COVID test prior to entering the upcoming festival. 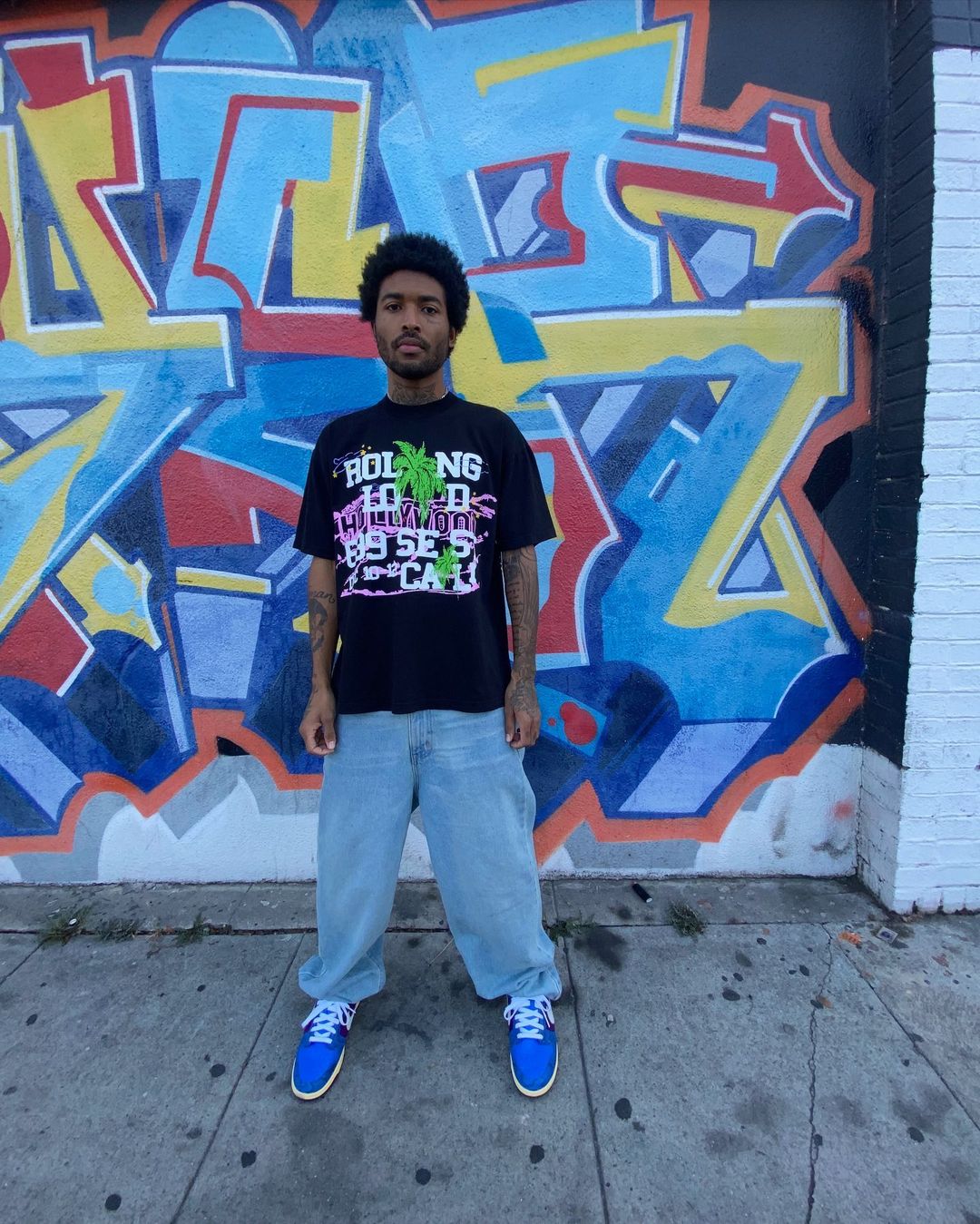 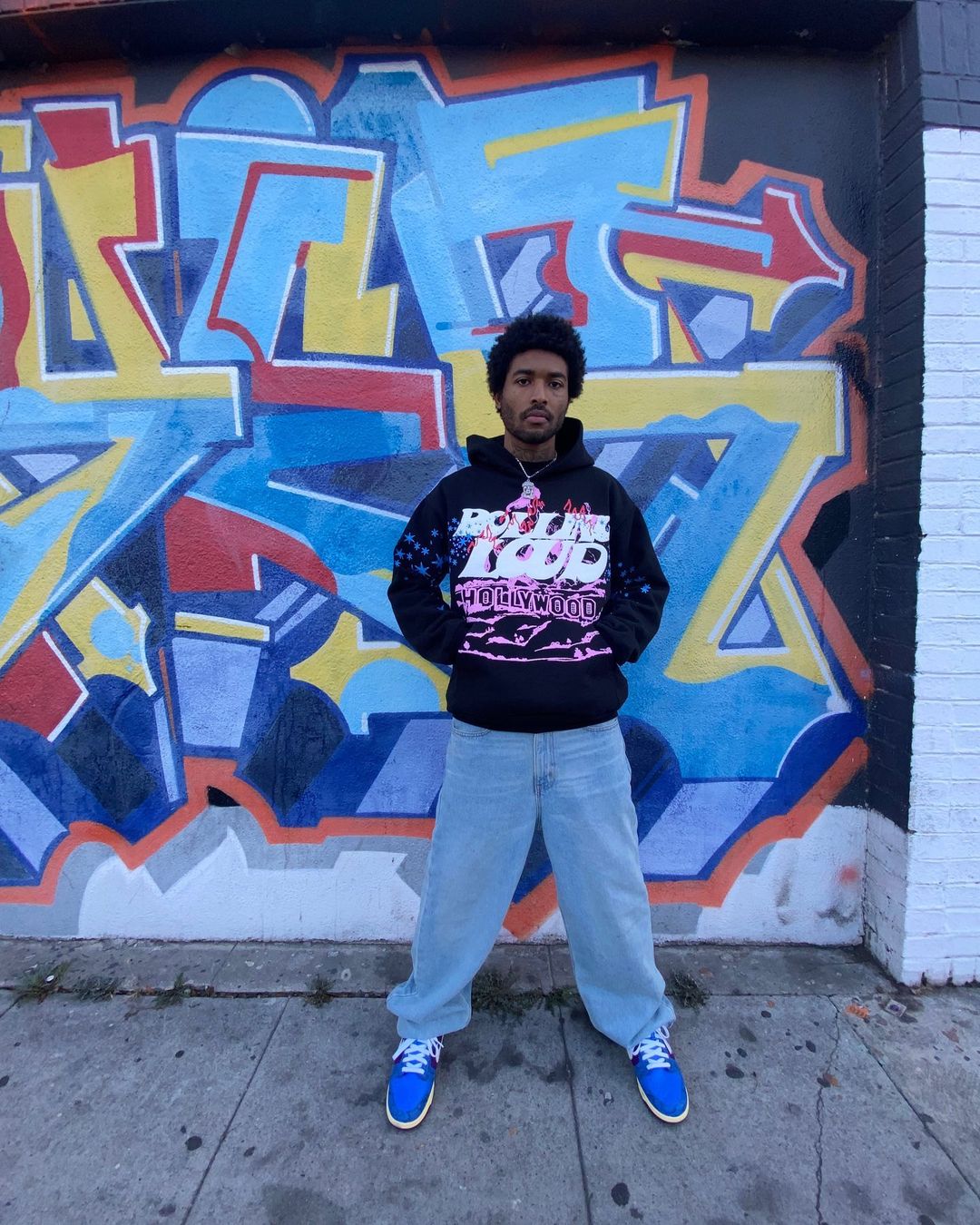 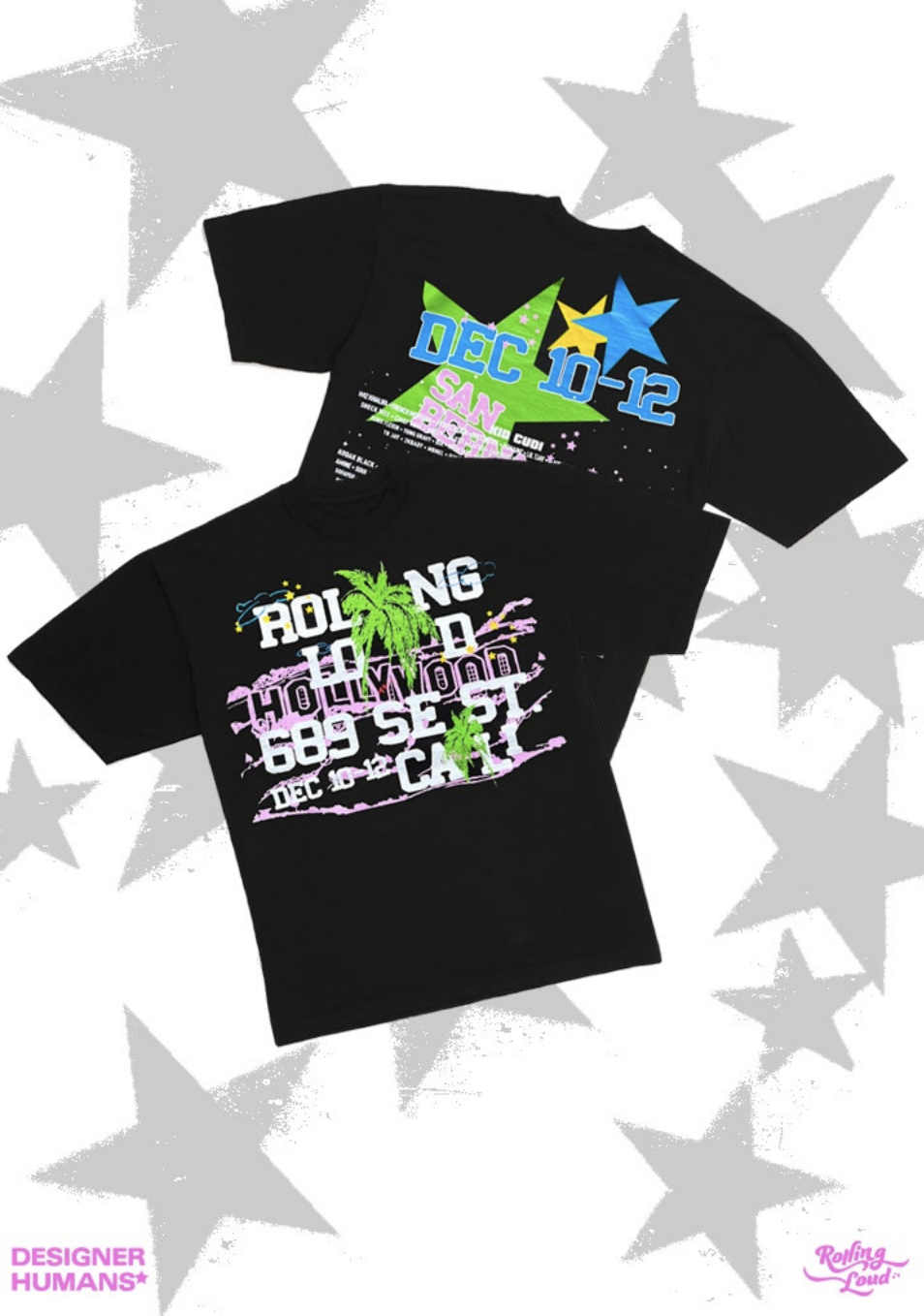 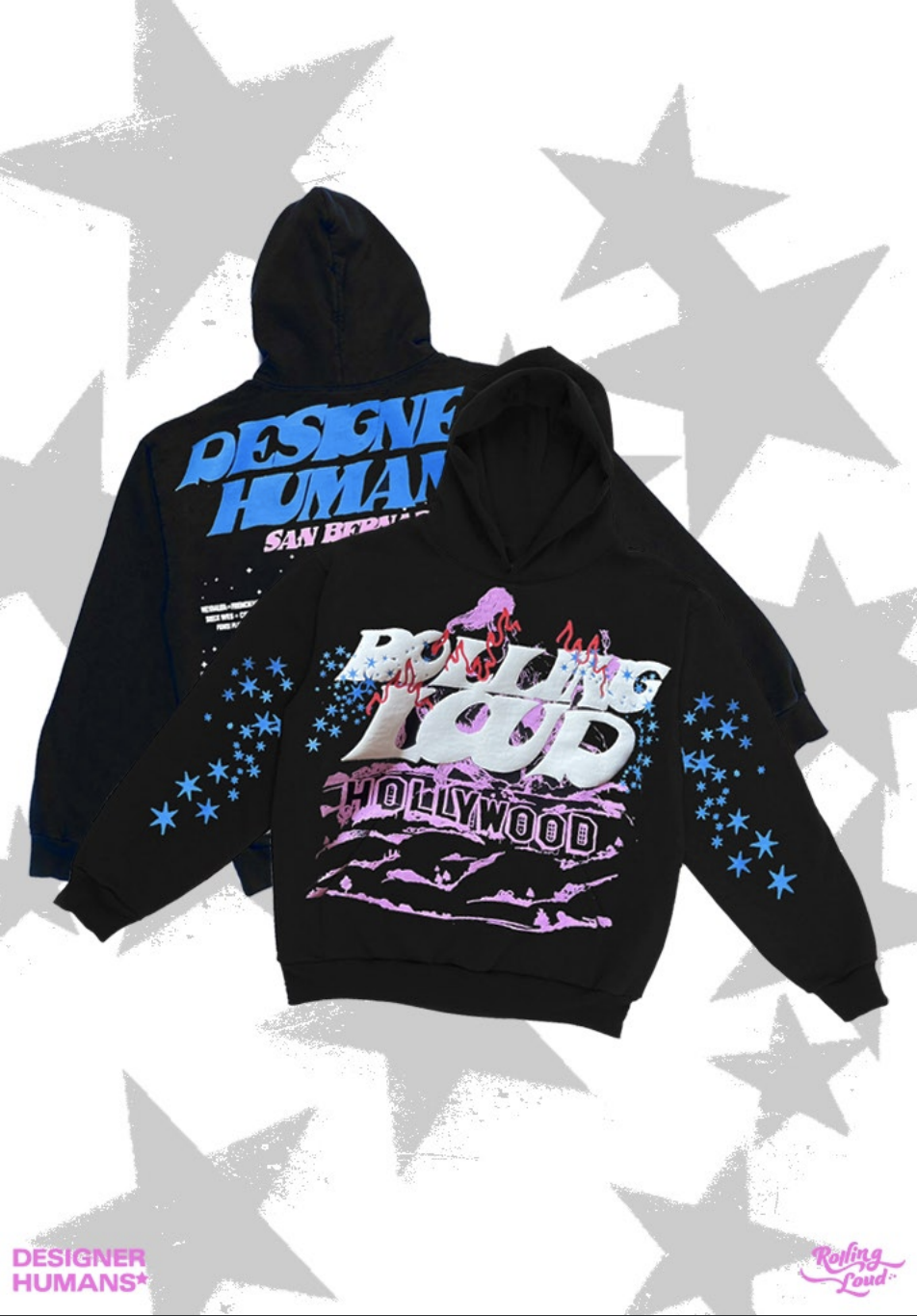 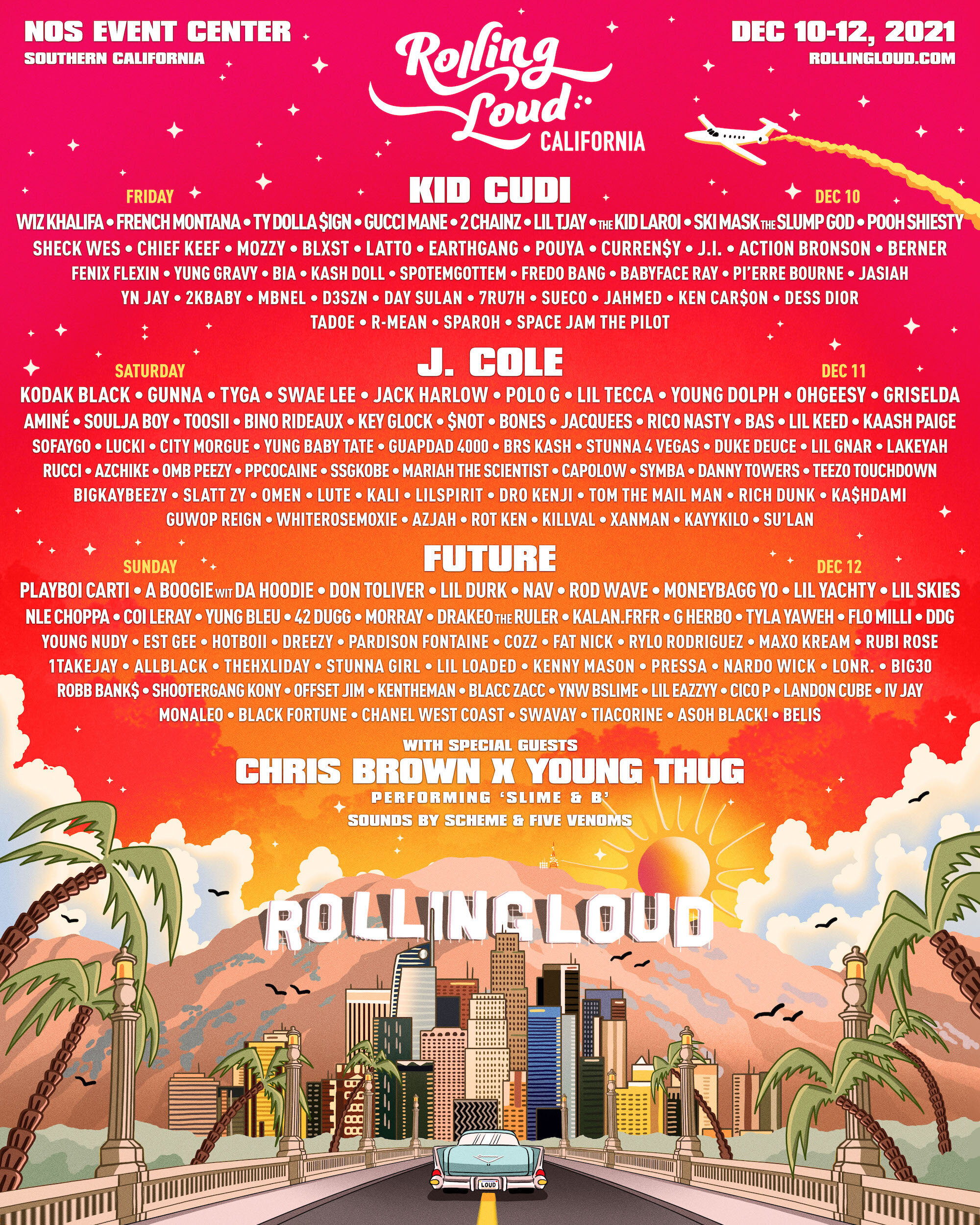