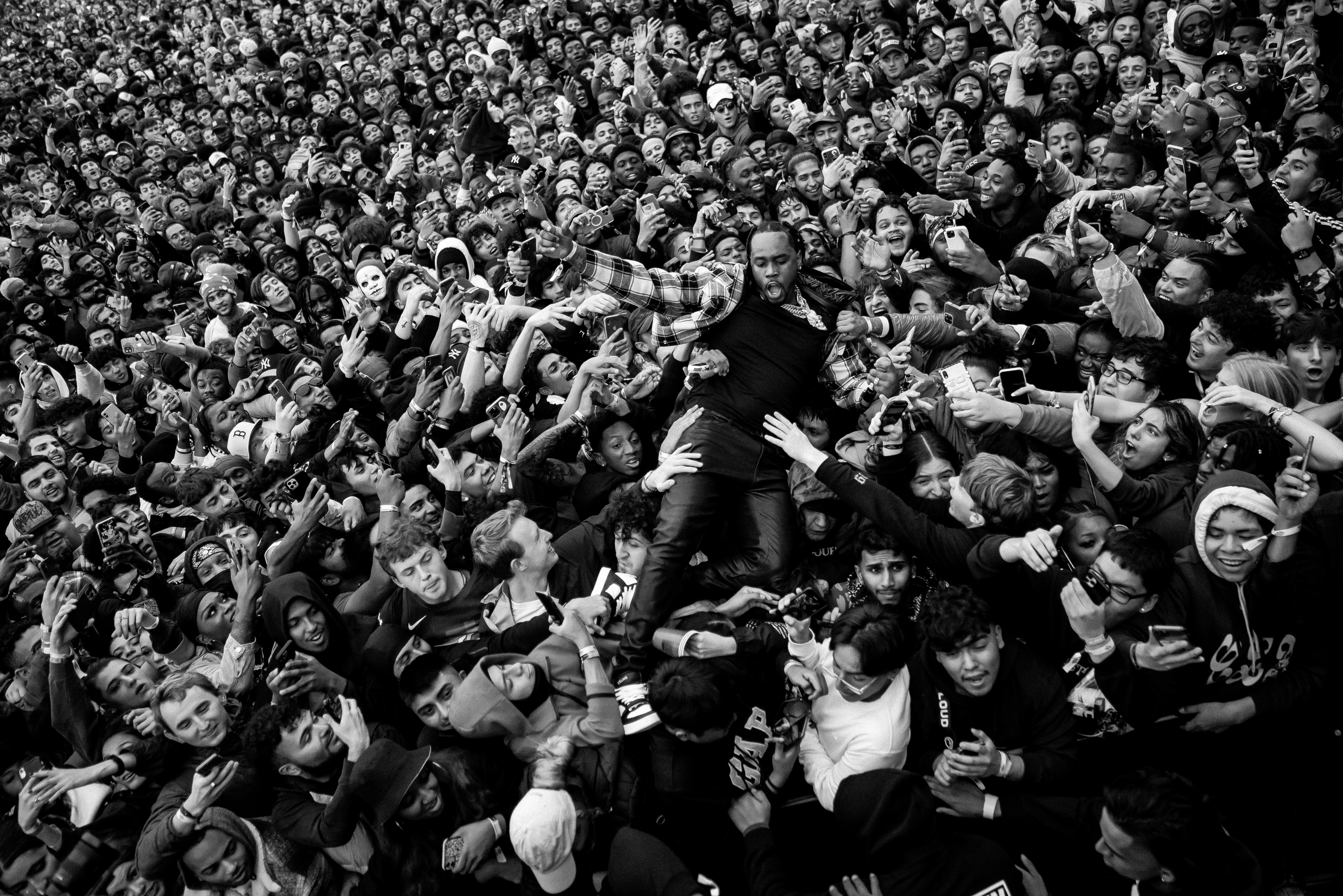 Rain was in the forecast for the final day of Rolling Loud New York, but instead the 55k+ attendees of Rolling Loud New York 2021 were treated to beautiful fall weather, the sun poking through the clouds for much of the day before a slight drizzle at night. The autumn breeze carried sounds from all three stages across the festival, transporting the music of rap’s biggest names from Citi Field out to the Long Island Sound.

The night ended with a spectacular performance from Travis Scott, who closed the night with his usual spectacle, but before he took the Deleón Stage, fans were treated to standout sets from artists ranged from gritty mafiosos like Griselda to hyperactive SoundCloud risers like SoFaygo to flex-heavy trappers like Young Dolph and Key Glock. Saturday’s fest had an unmistakable NYC flavor, with performances from fan favorites like Lil TJay, Fivio Foreign, A$AP Ferg, and risers like Rah Swish, DUSTY LOCANE, and more.

Founded by Matt Zingler and Tariq Cherif, Rolling Loud’s second foray into the Big Apple continues the festival’s mission to bring back live hip-hop after a too long absence. In December, Rolling Loud returns with Rolling Loud California, bringing headliners like Kid Cudi, J. Cole, and Future, and many more of the best rappers on the West Coast and beyond.

Check below for some highlights from the final day of Rolling New York 2021.

See everyone in Southern California!

Check out photos from the festival here. Please credit photos as such “(Rolling Loud/@photographer)”: https://www.dropbox.com/sh/yolvpy4shwfj9z1/AABDMaSF-D_uoBwFSv6pjs2-a?dl=0 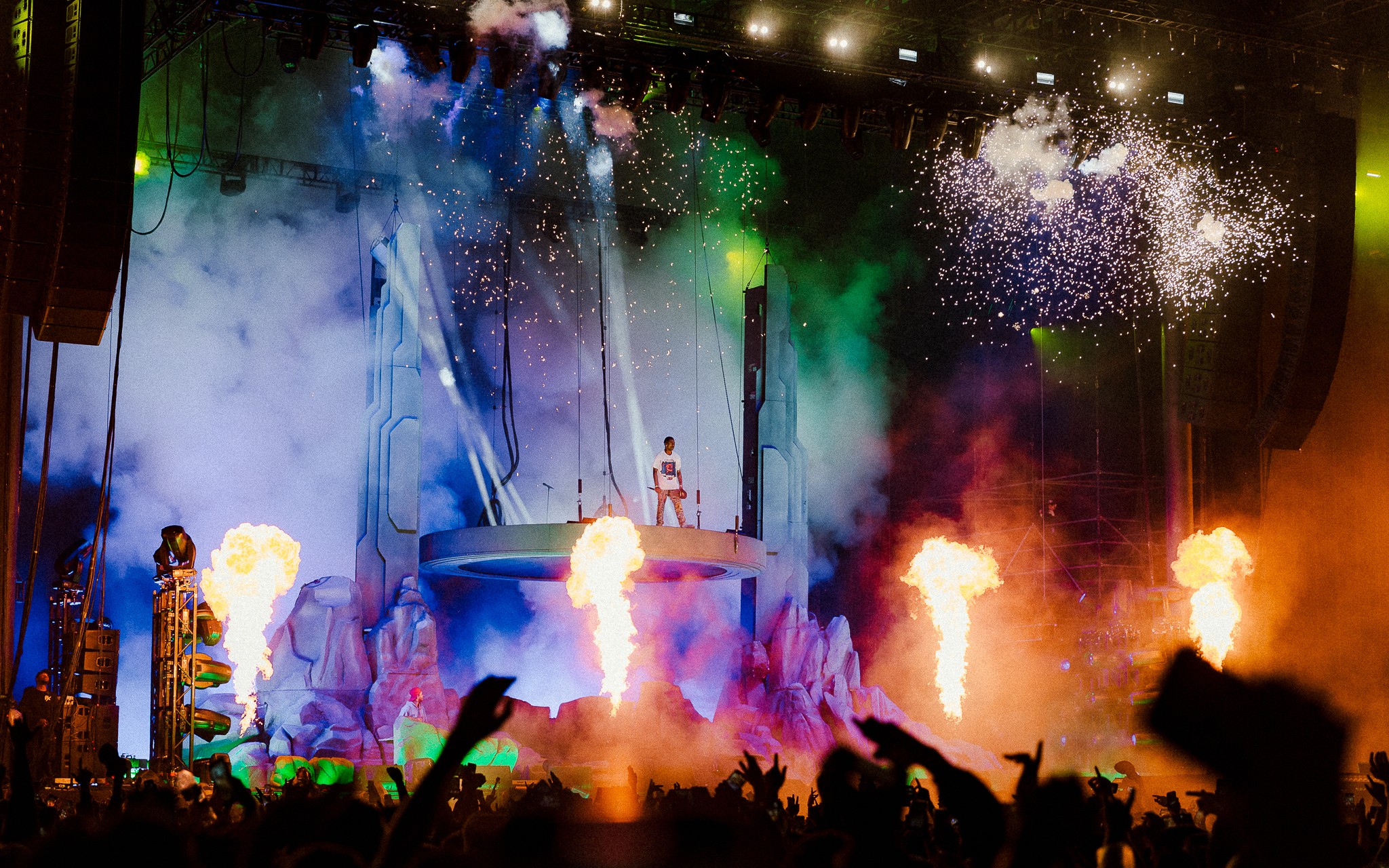 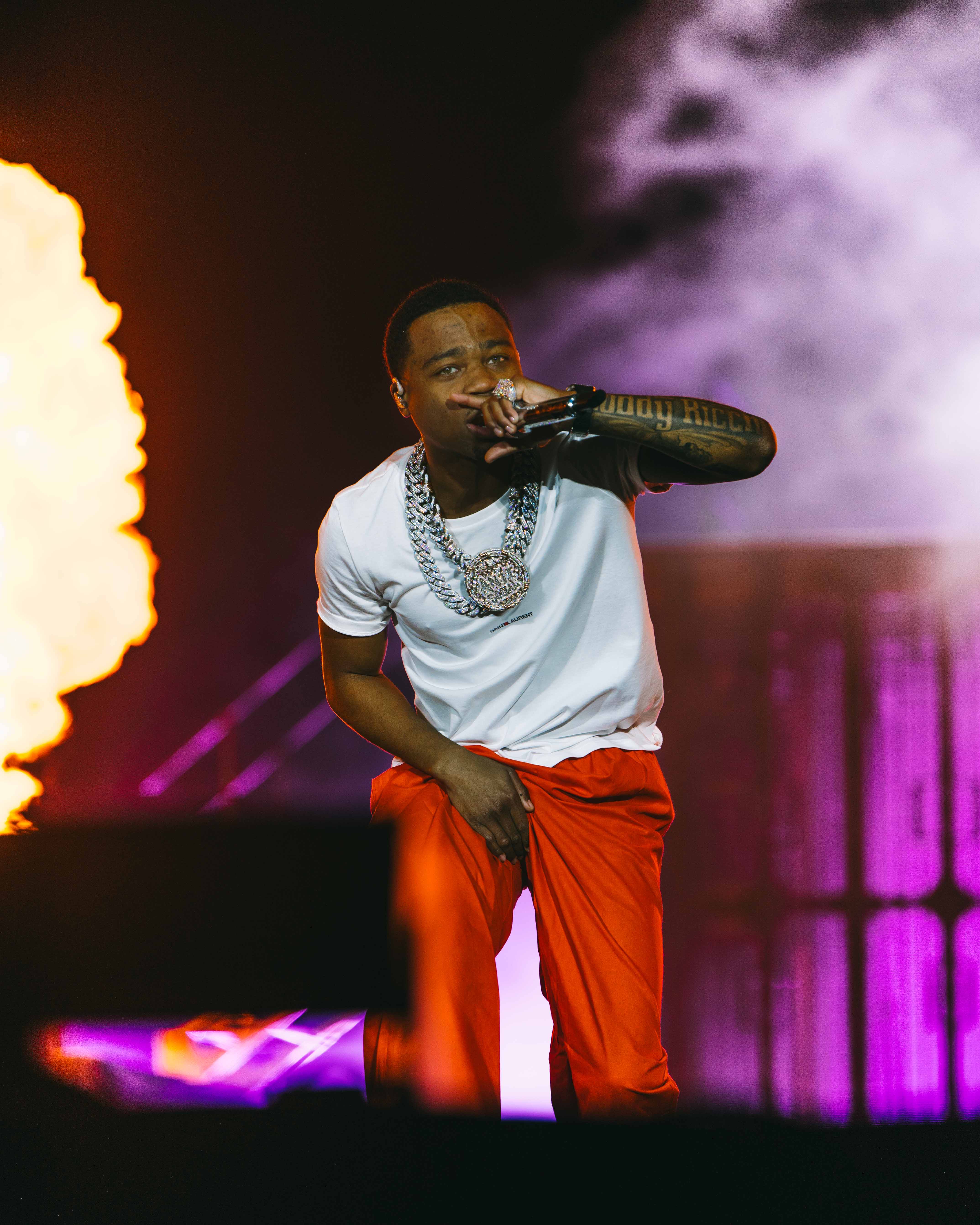 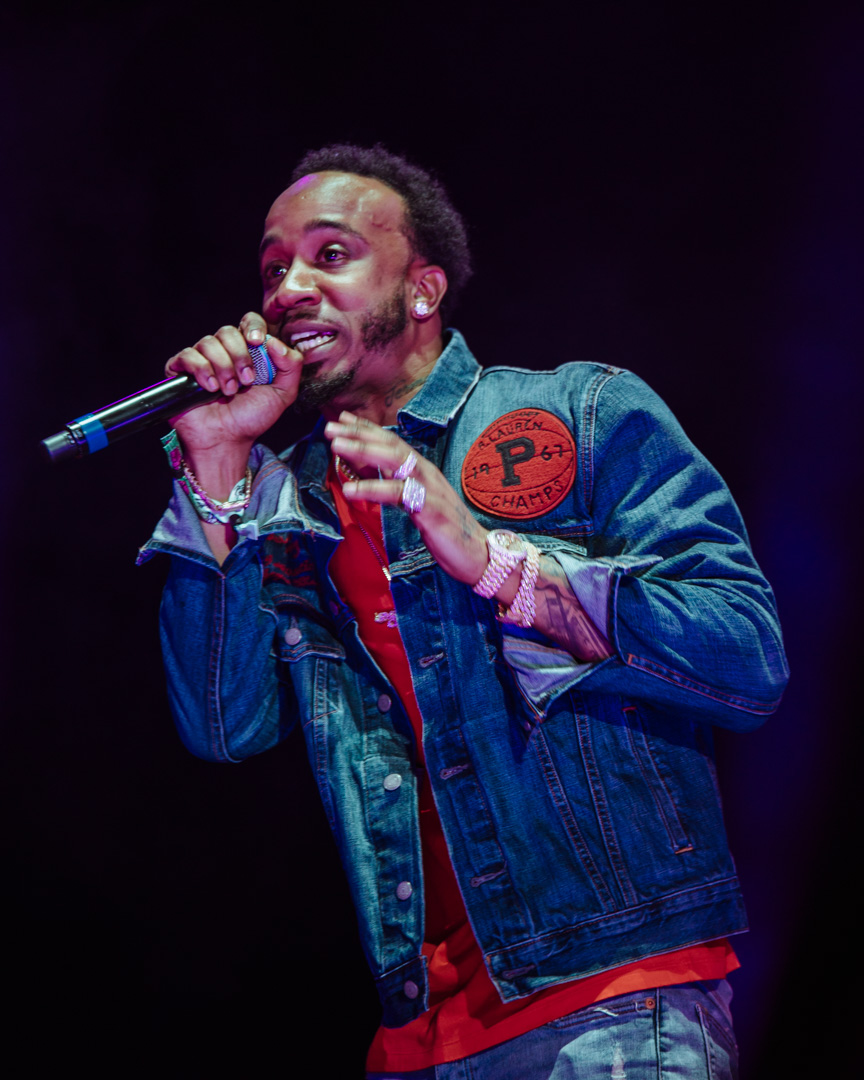 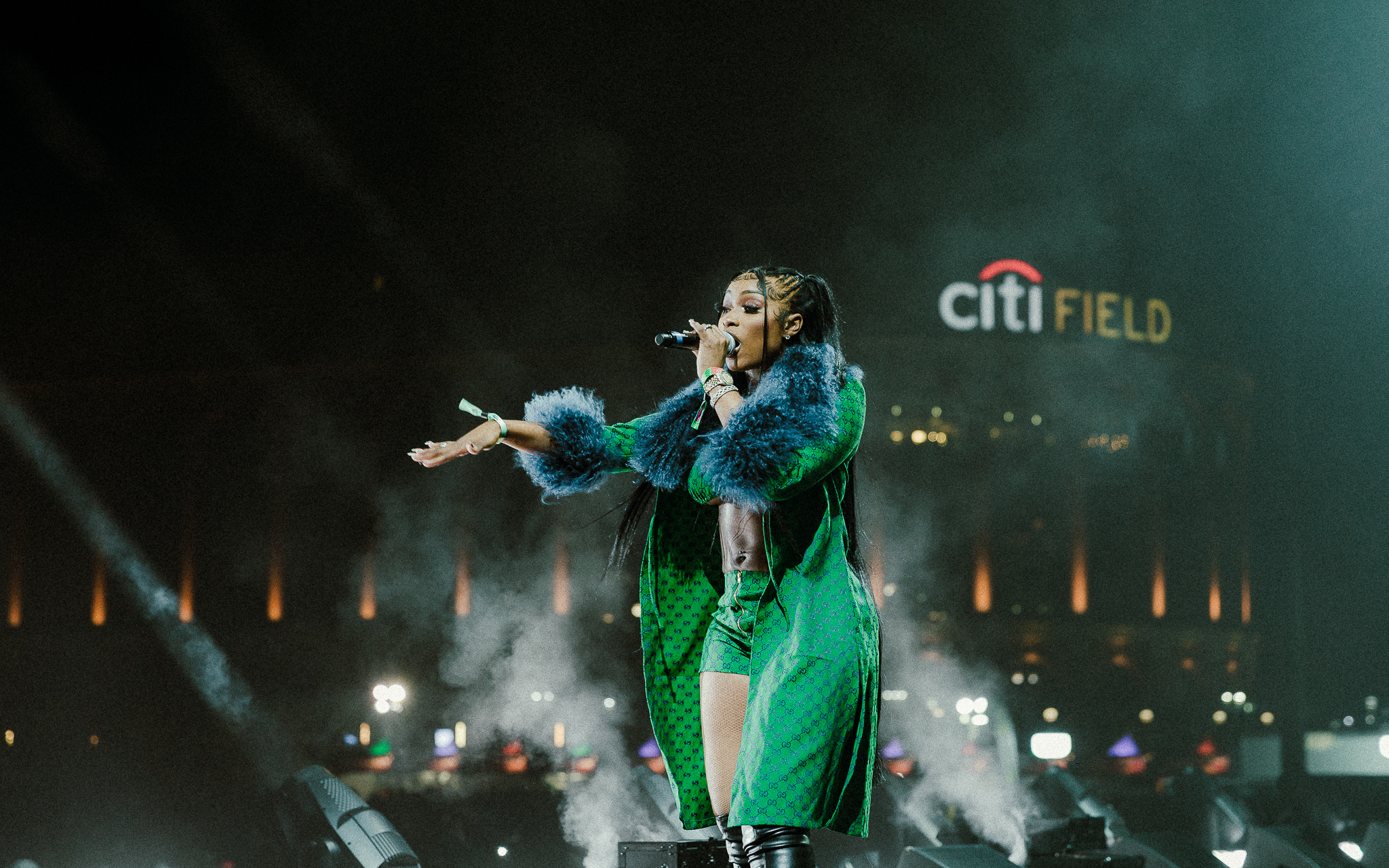 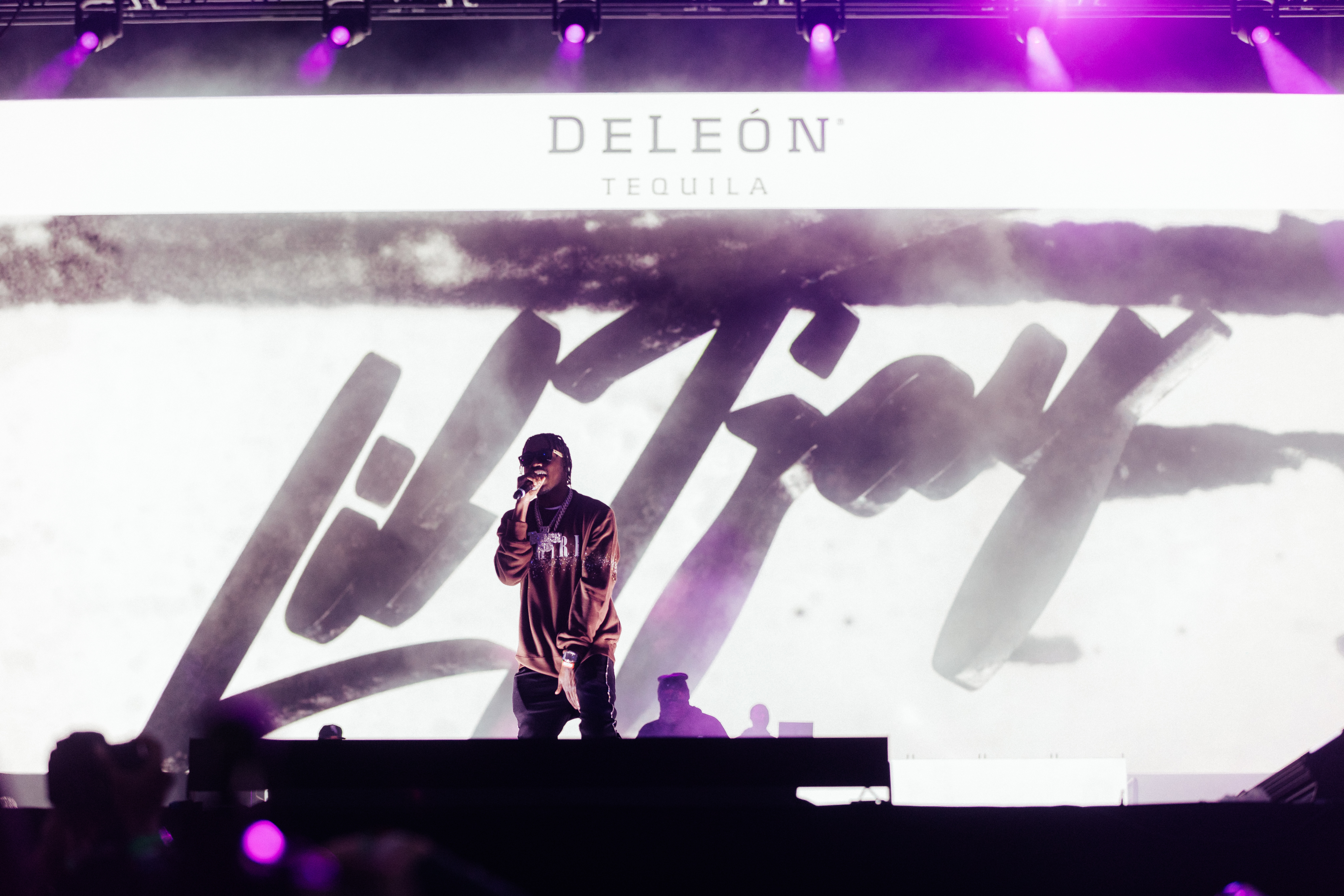 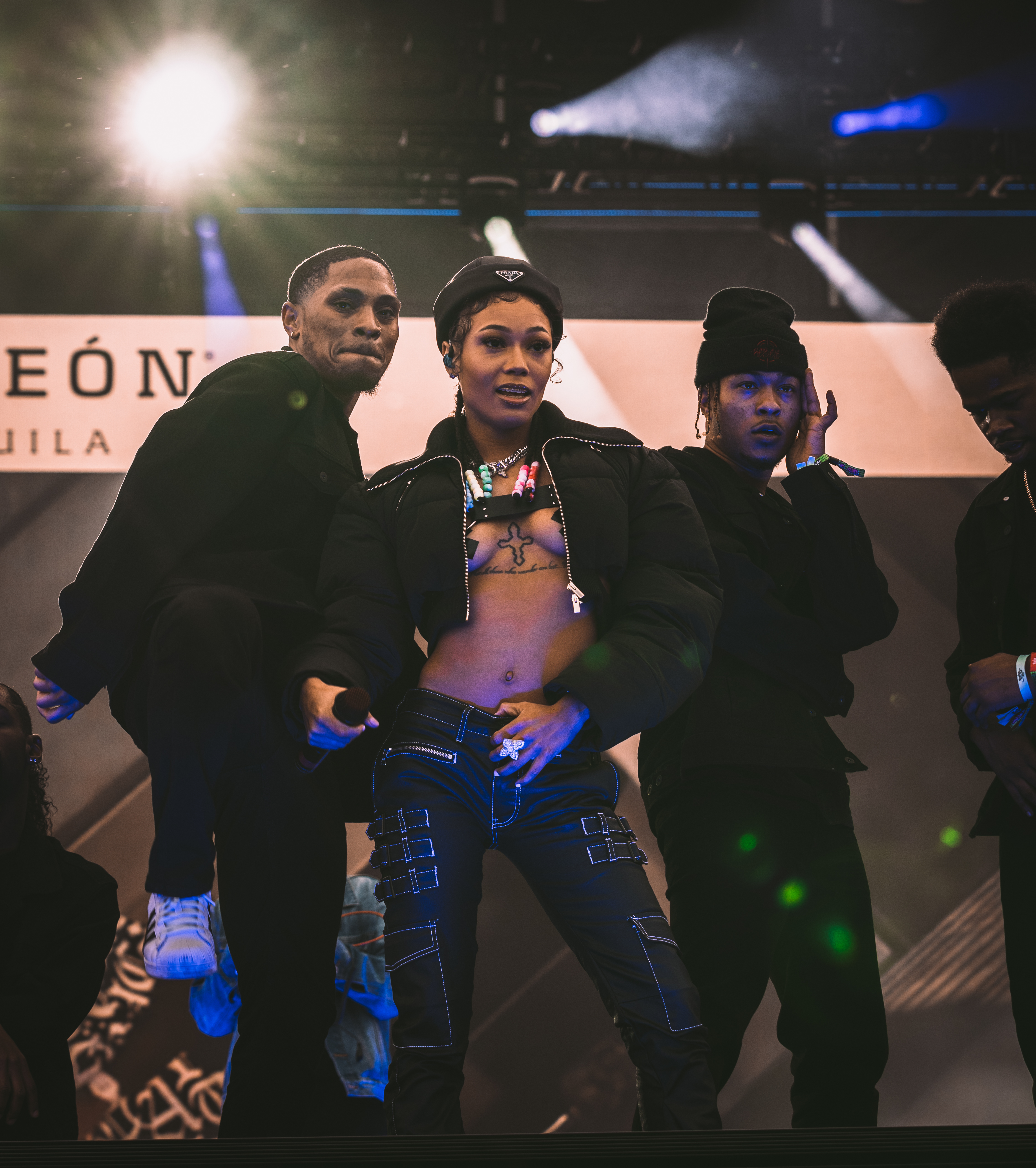 Coi Leray continues to be everywhere, spitting her litany of 2021 guest verses and her own solo hits (Credit: Rolling Loud / @Snap_LL) 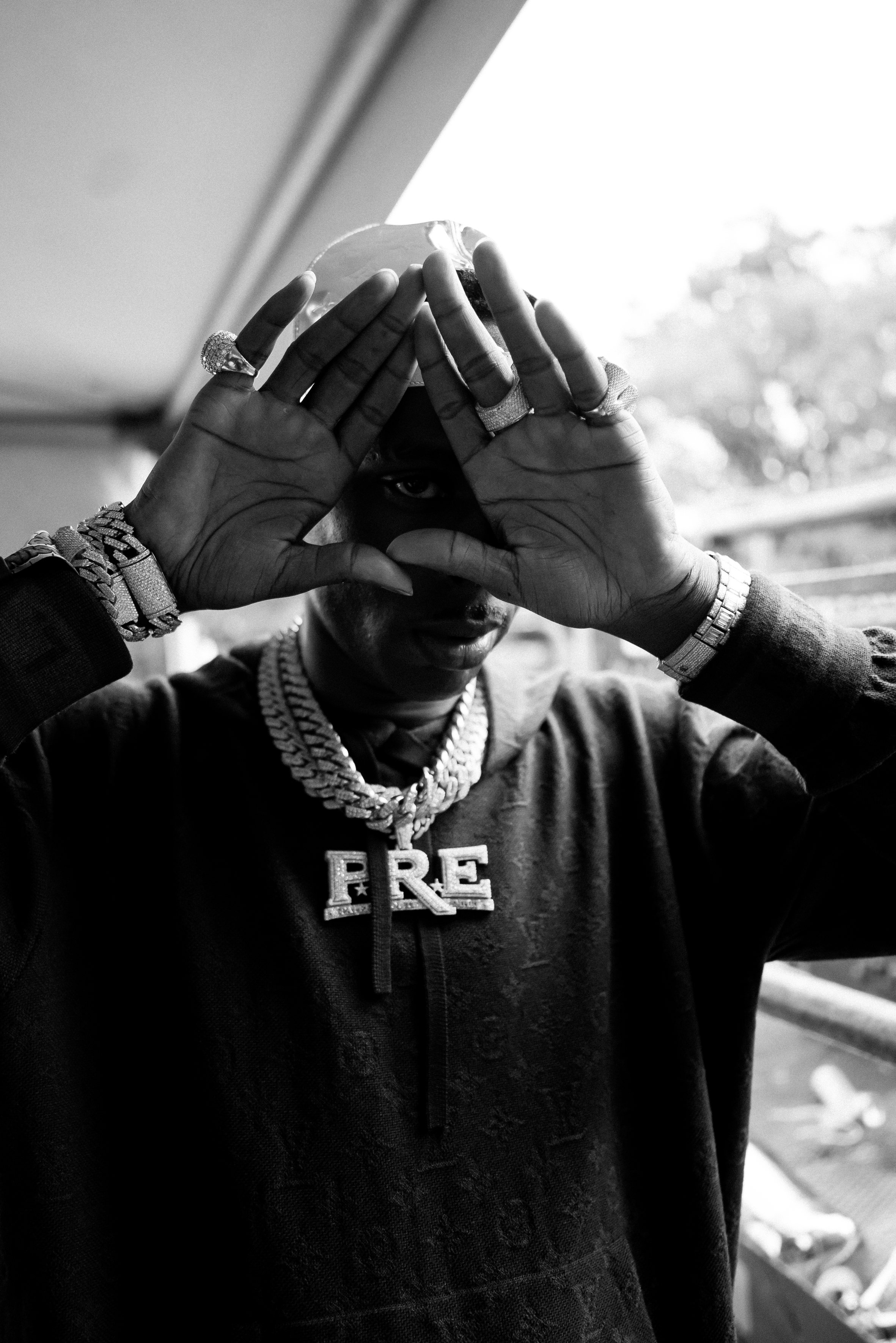 Young Dolph represents for the Paper Route Illuminati, leading the Deleón Stage crowd in renditions of his hits like “Get Paid” and “100 Shots” (Rolling Loud/@stevesweatpants) 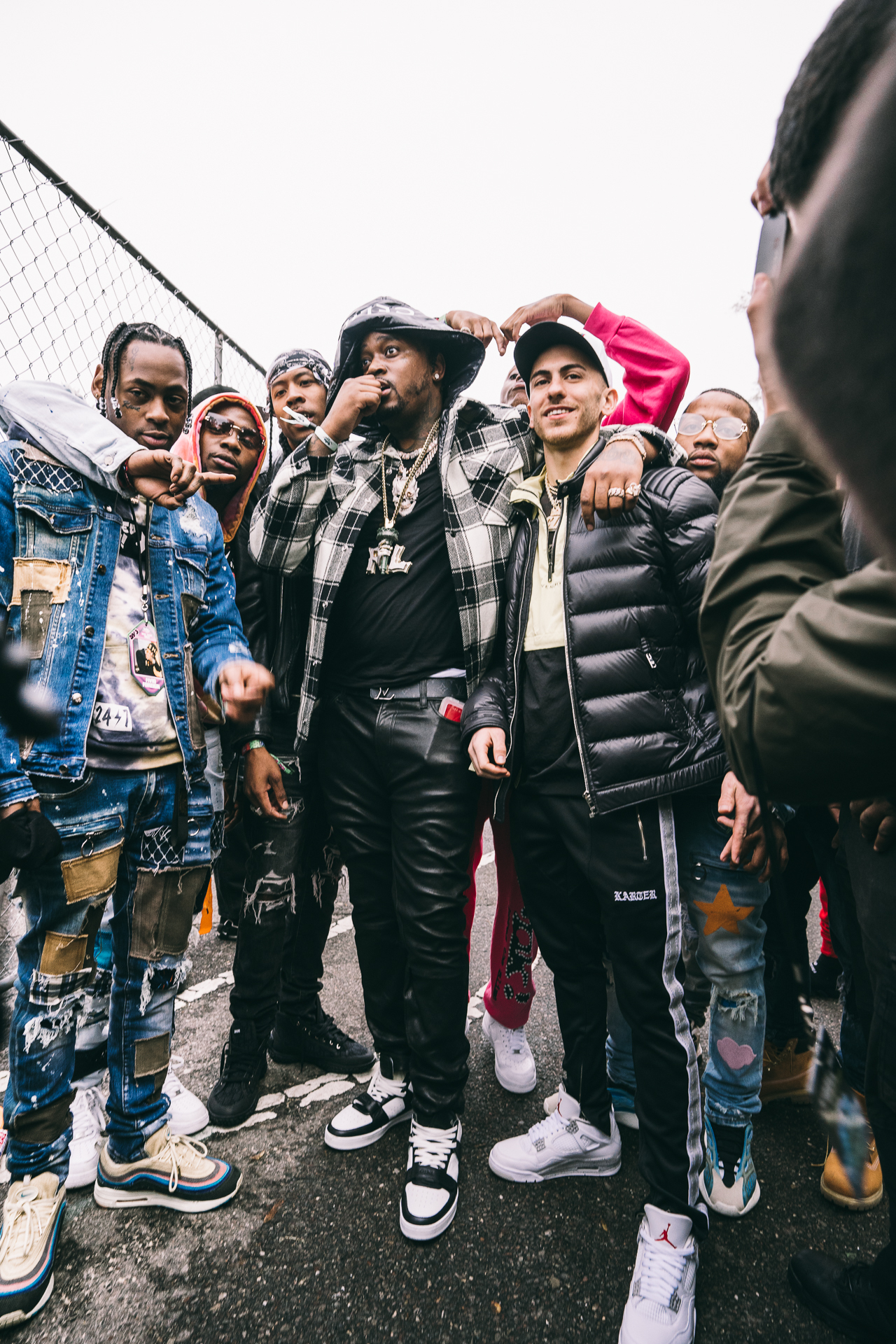 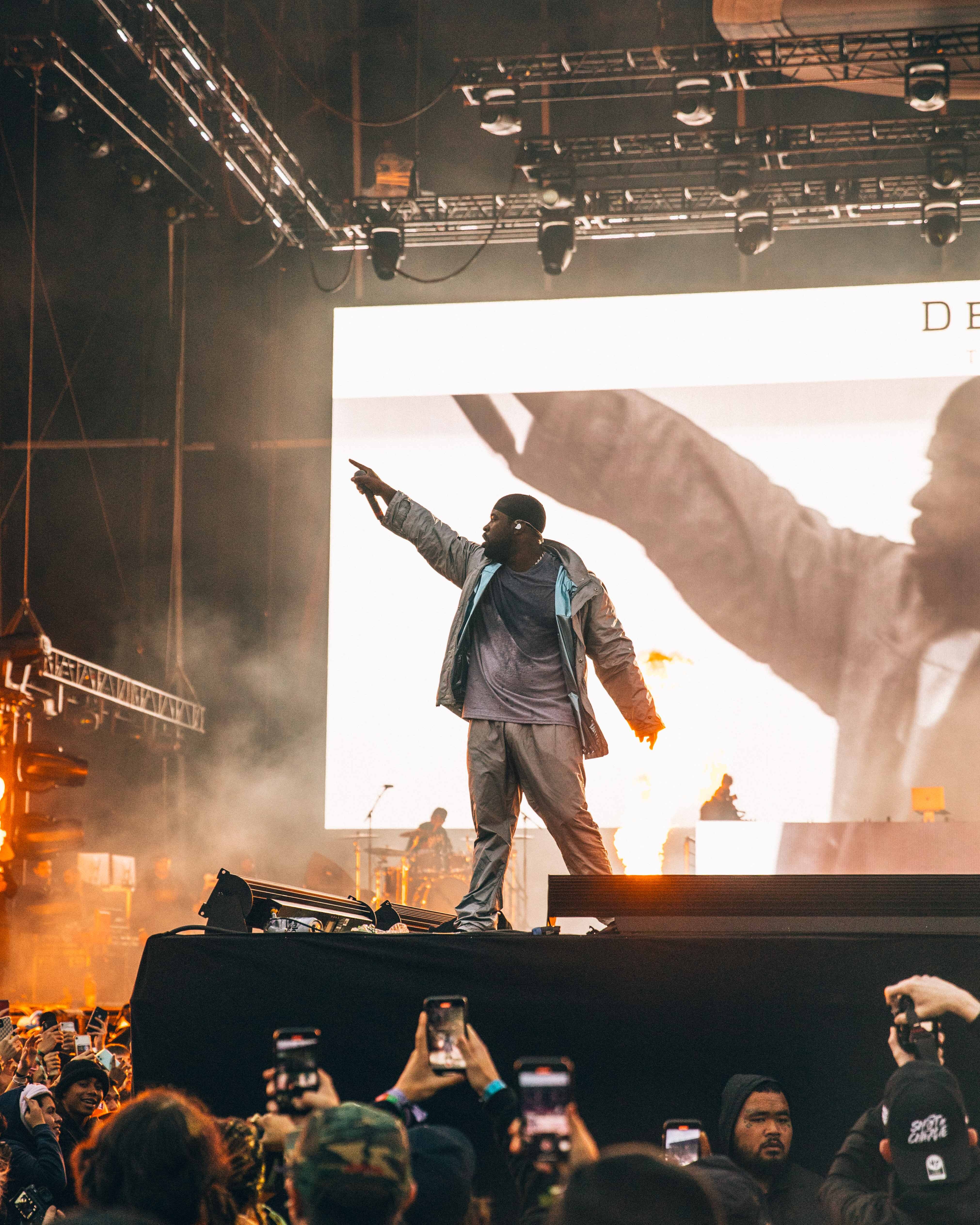 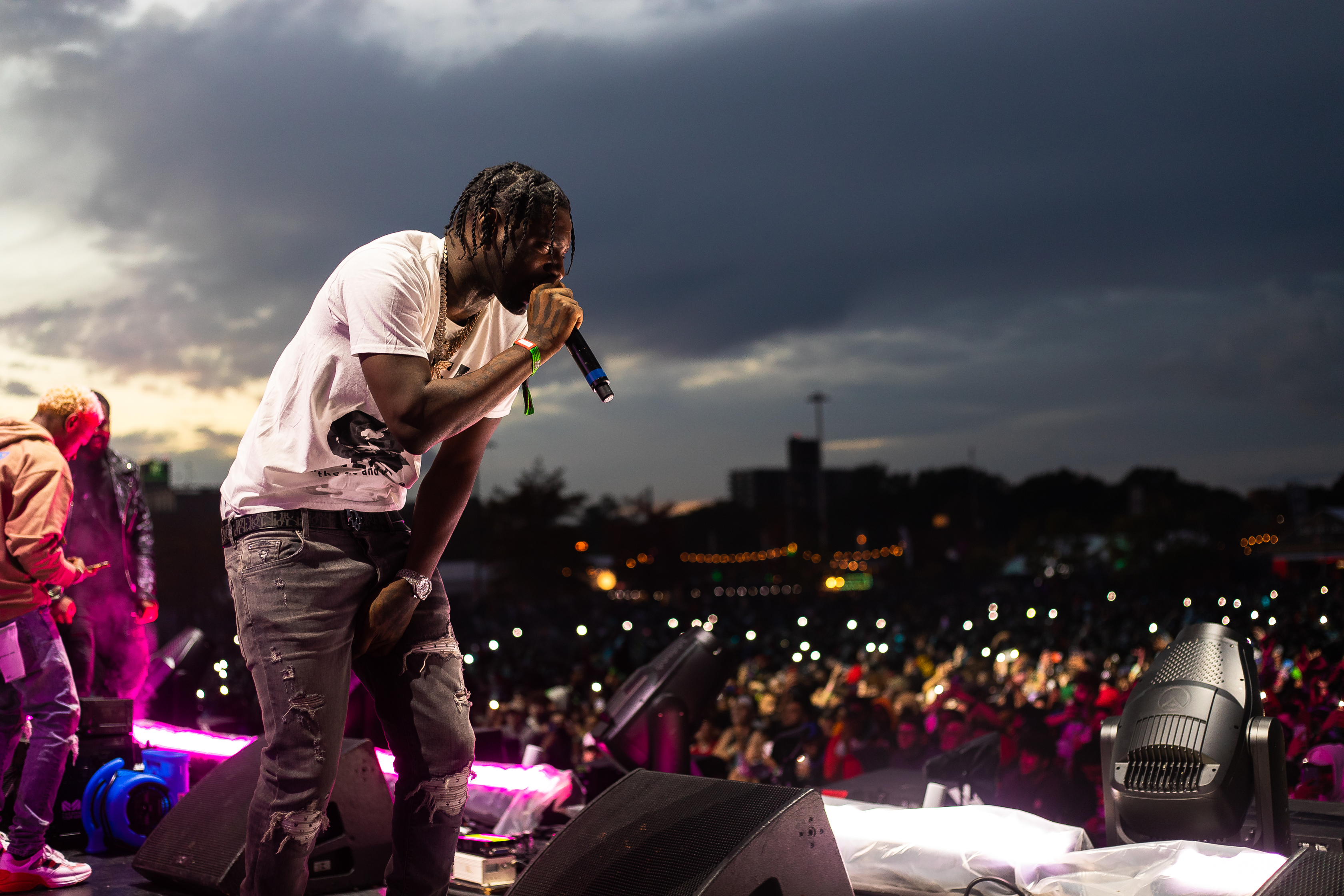 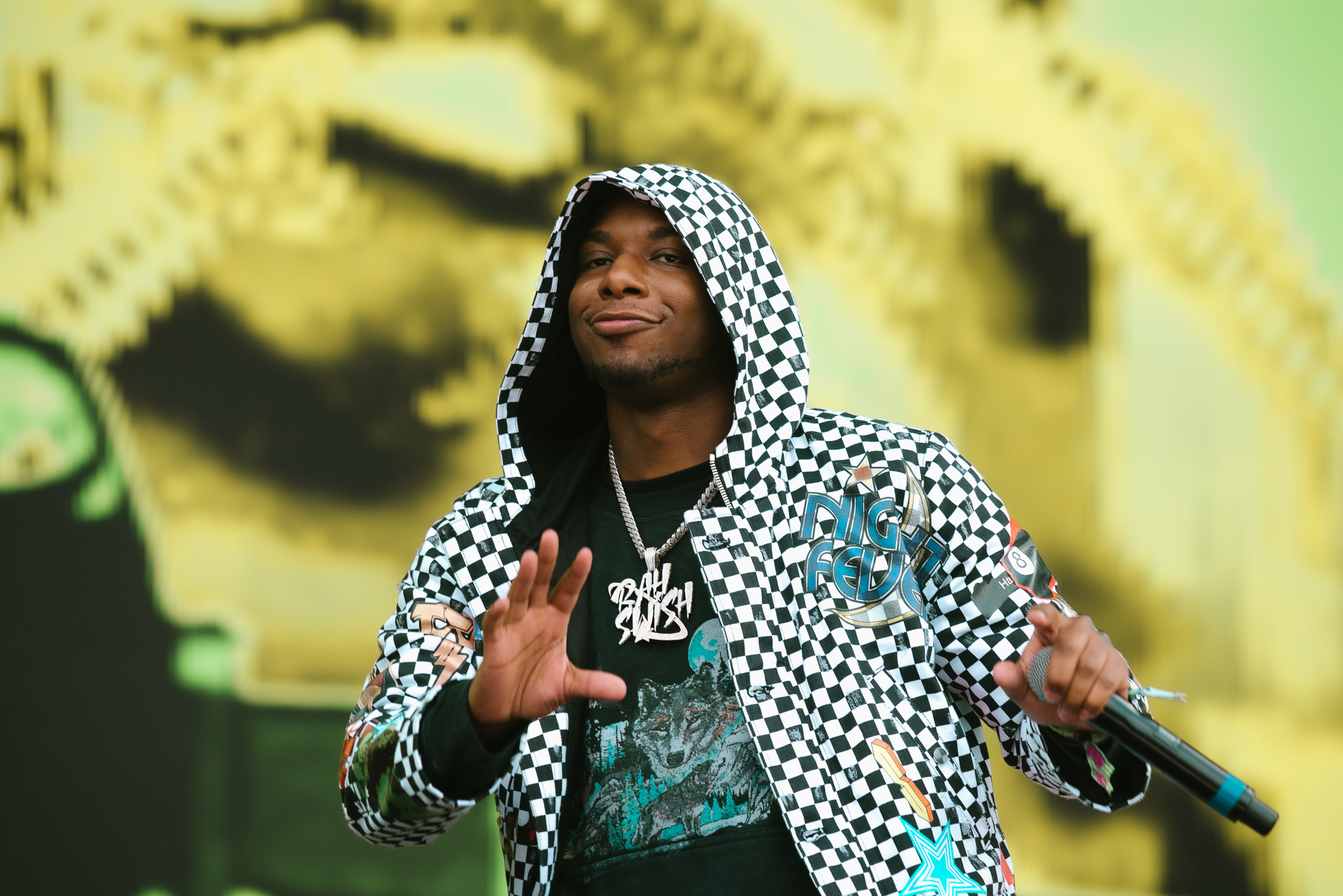 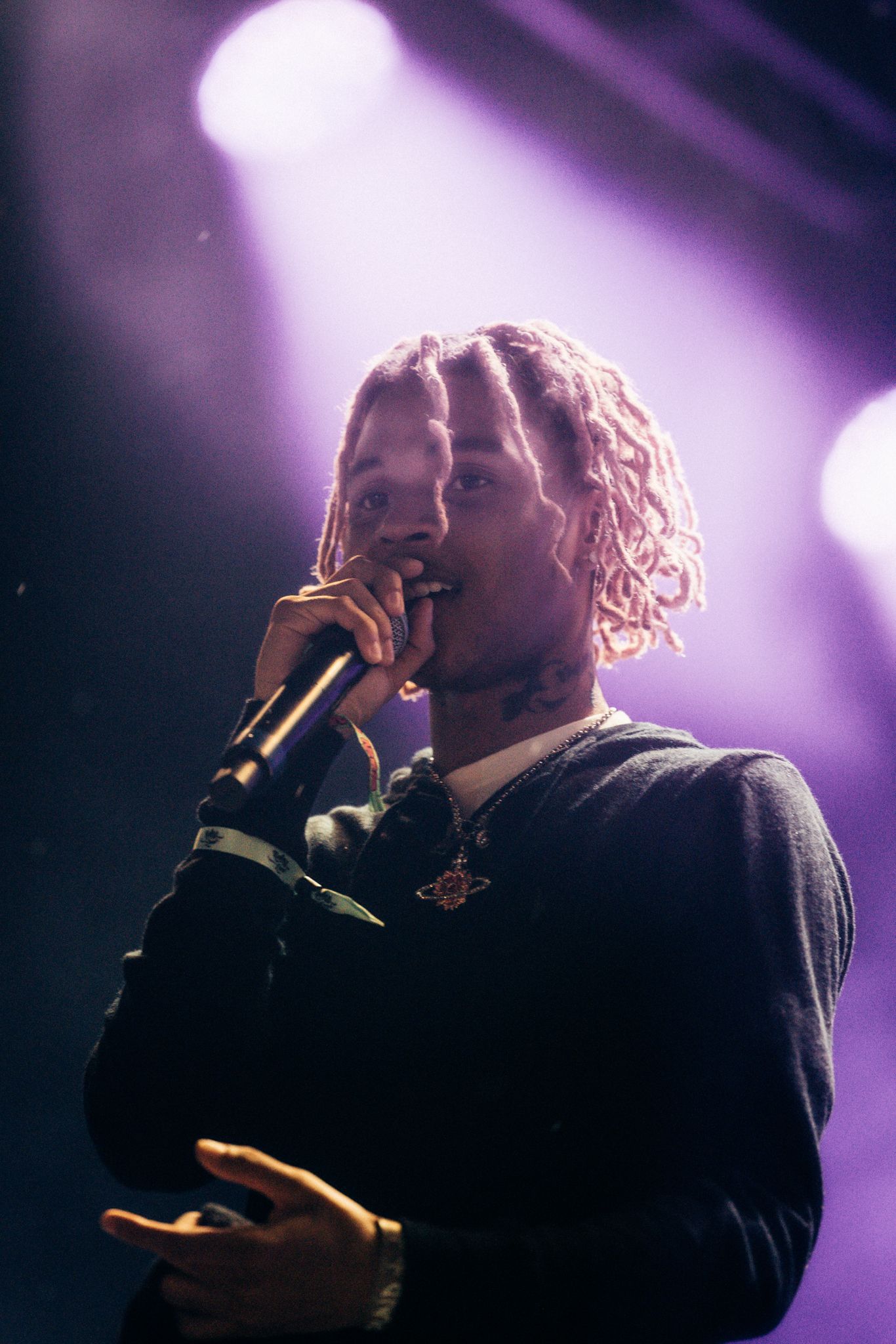 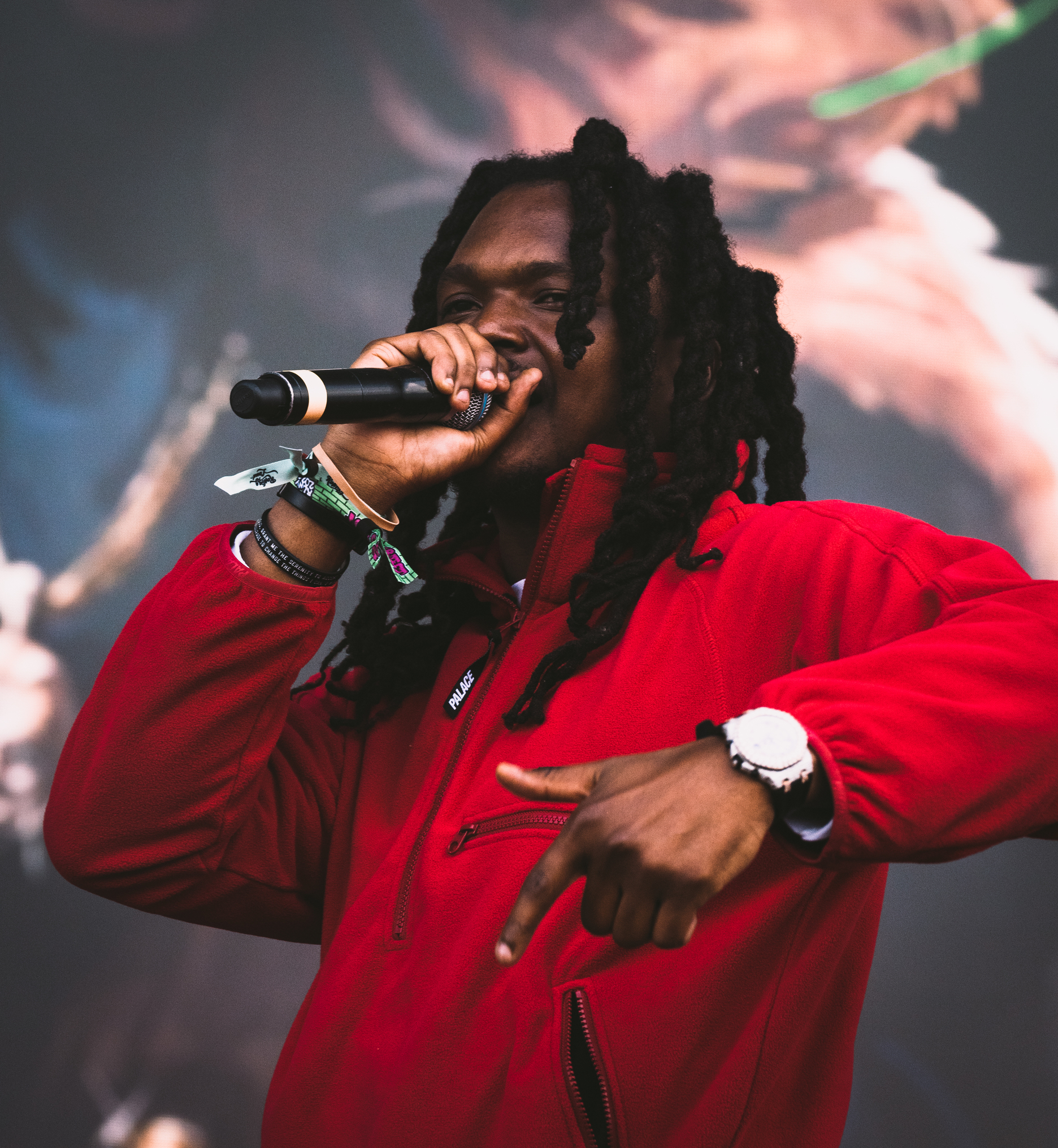 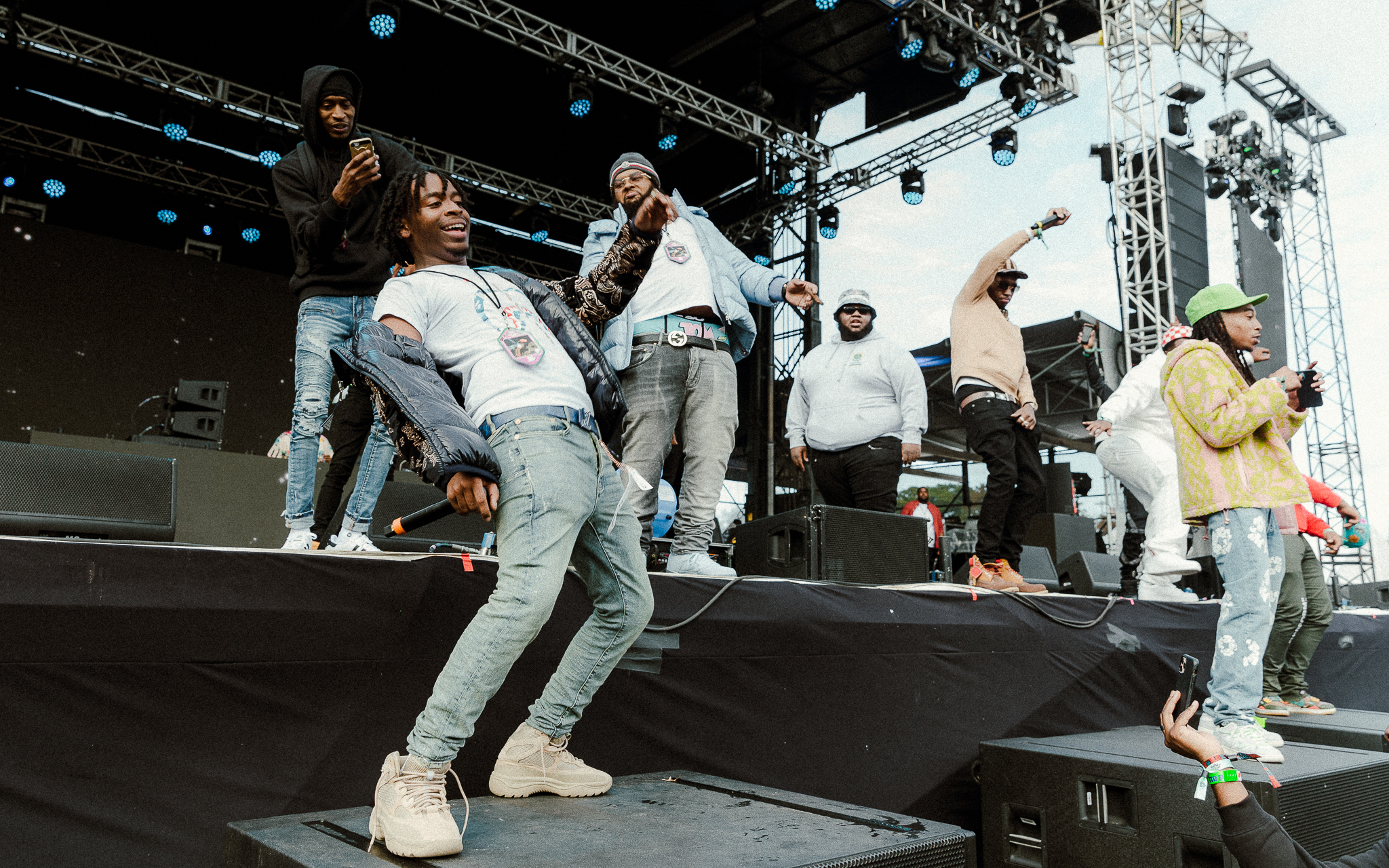 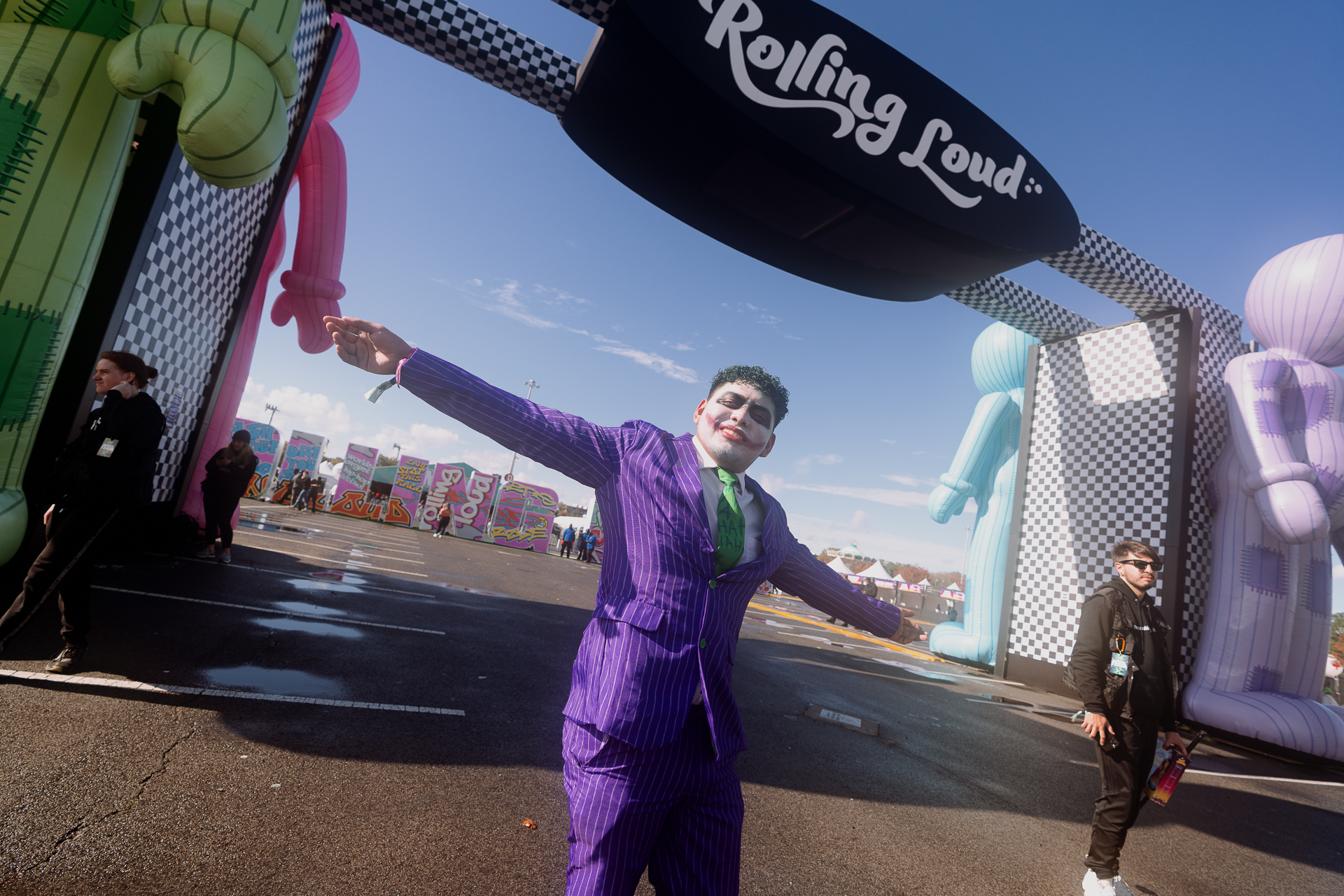 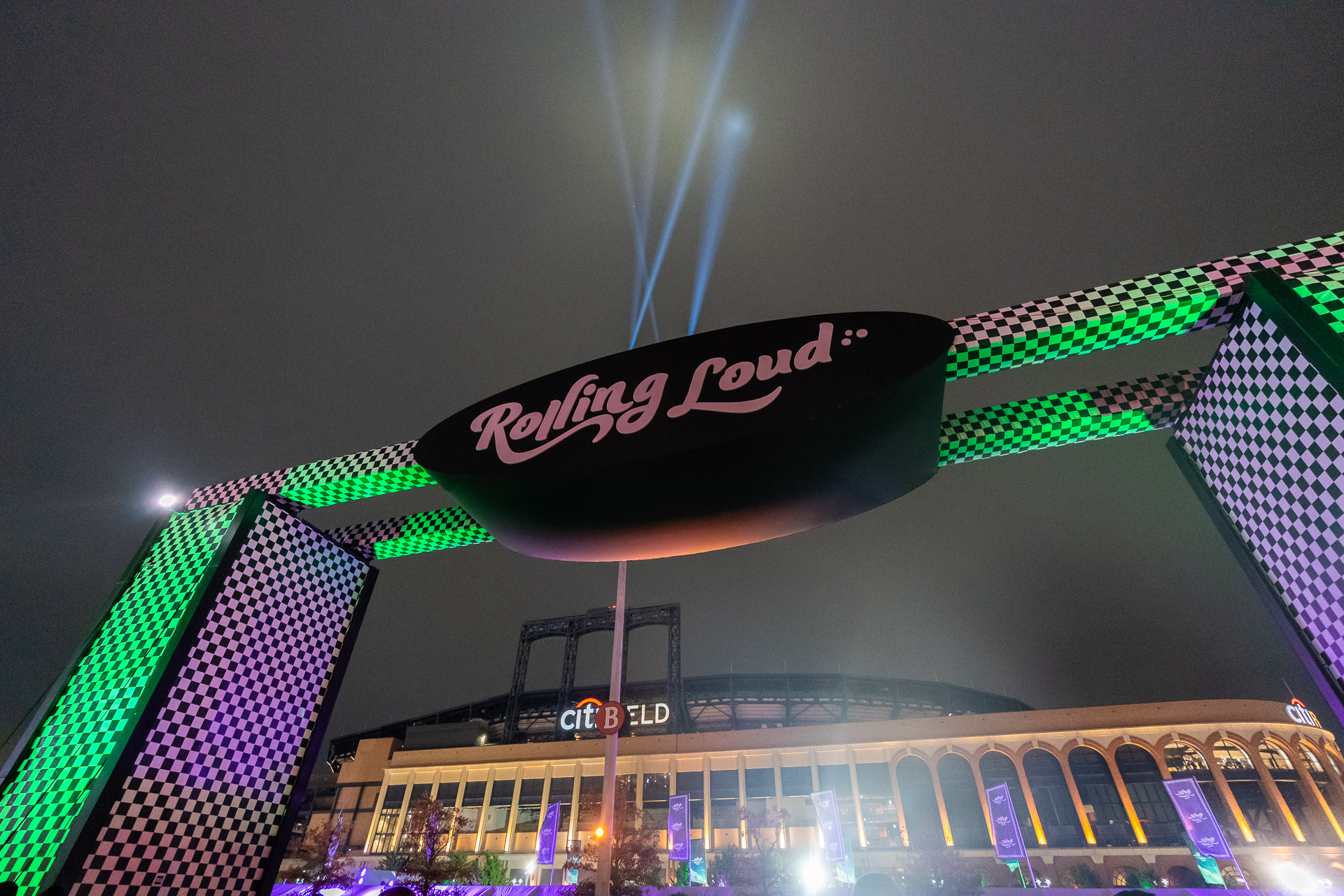 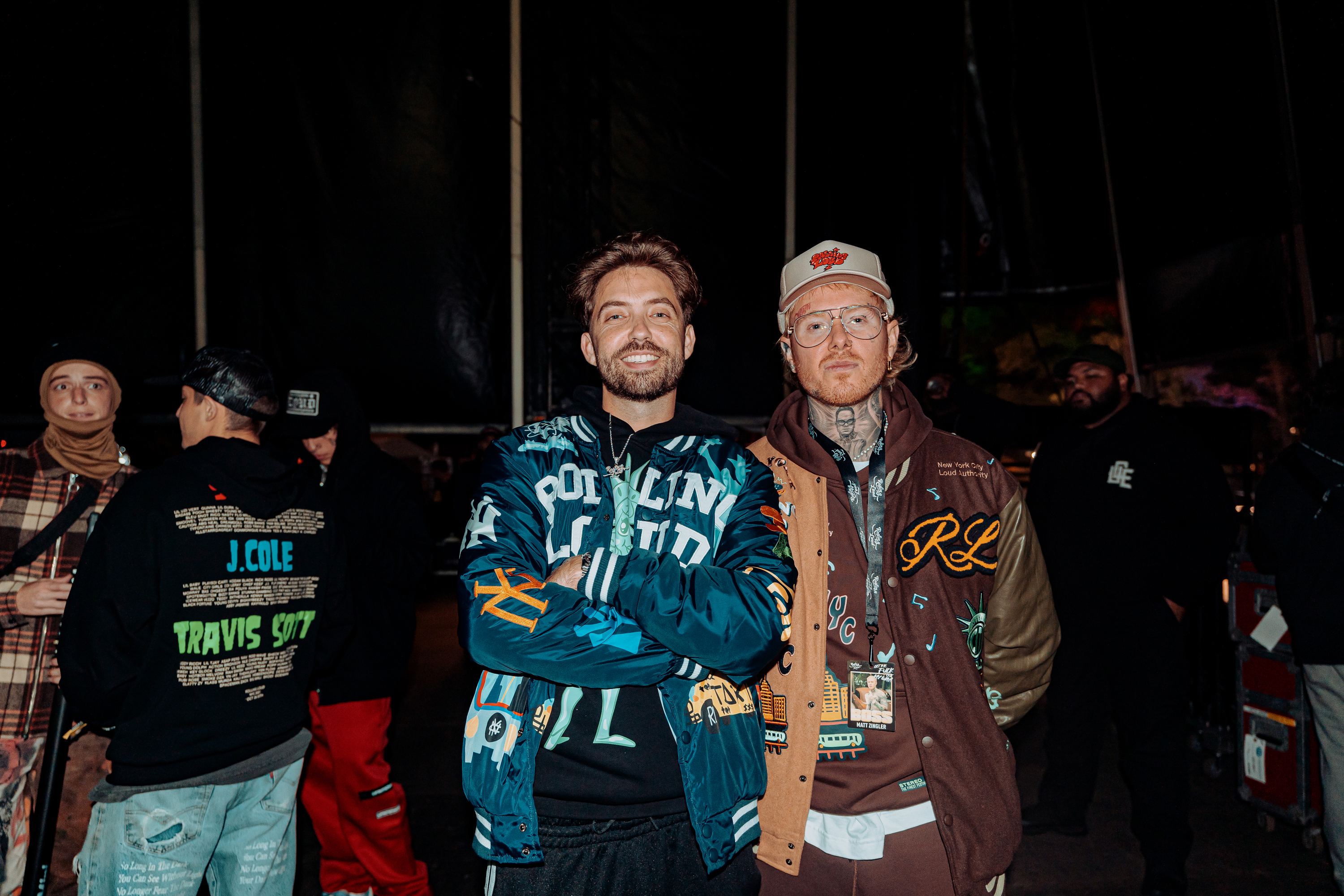 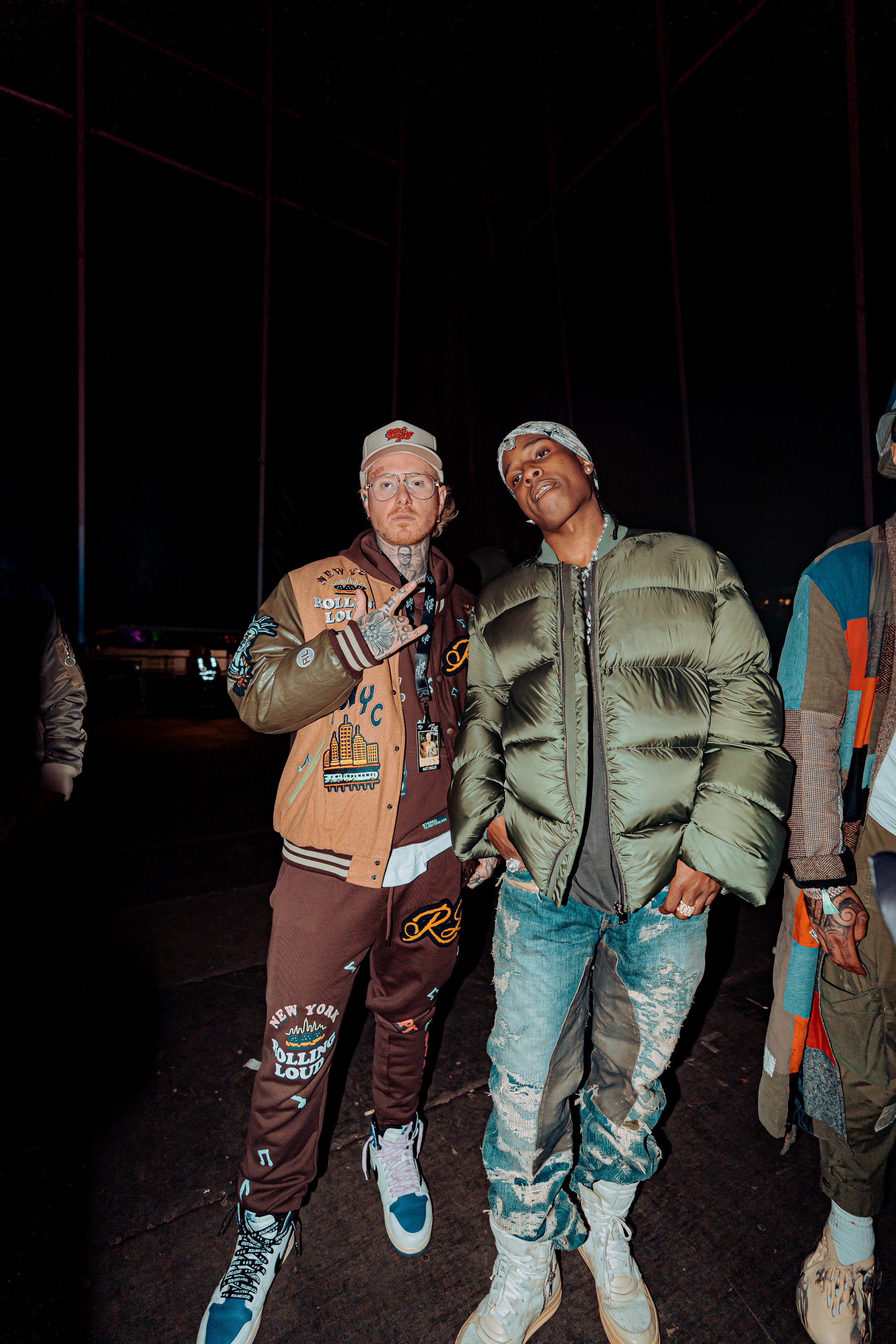