J. Cole Headlines an Eclectic Night of Hip-Hop, Carti Brings the House Down, and Fans Embrace the Rage in the Rain 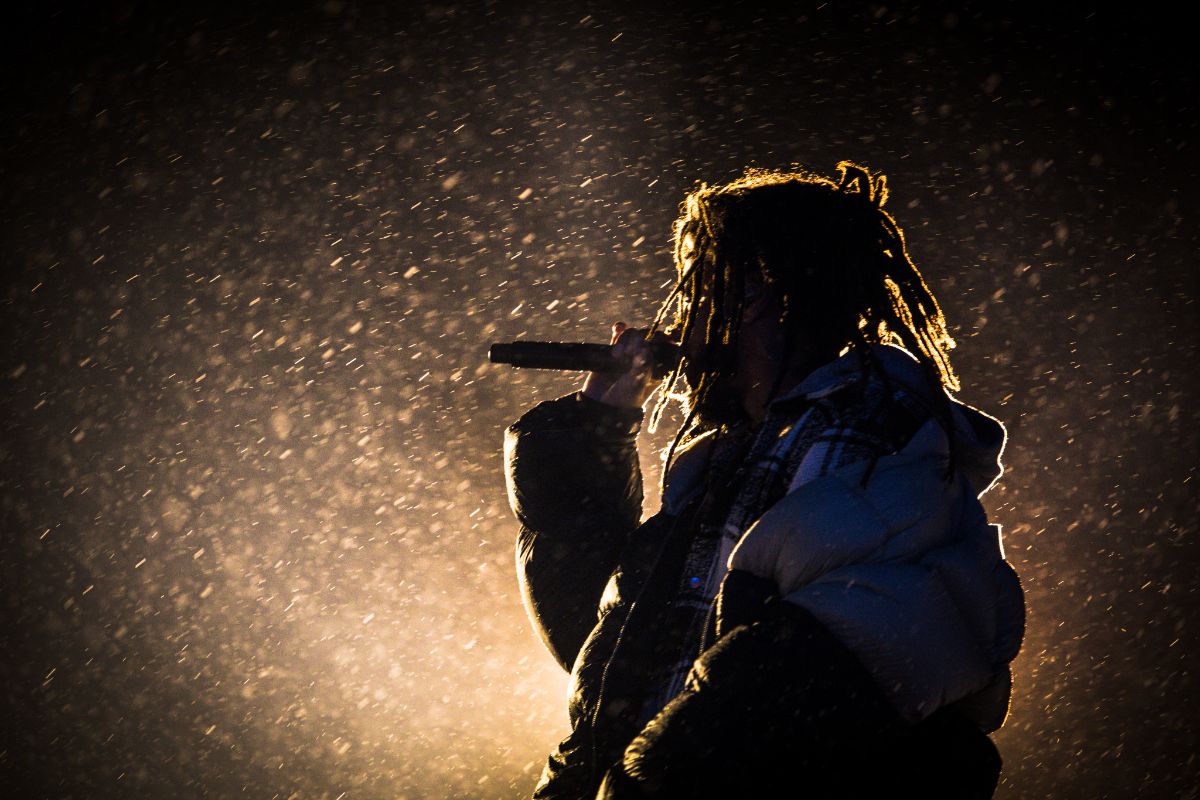 Gathering the hottest talent from all corners of the hip-hop universe, Rolling Loud New York has something for everybody. For fans of soul samples and relatable lyricism, Friday’s festivities offered J. Cole, who played music from his blockbuster album and welcomed Dreamville’s Bas to the stage, and Wale, who brought out NY rap legend Q-Tip. For fans who came to rage, Friday brought energetic sets from stars like Ski Mask The Slump God and Playboi Carti, who rekindled one of rap’s favorite duos when he brought out Lil Uzi Vert, along with risers like Ken Car$on and Bizzy Banks.

As Halloween approaches, festival-goers embraced the spooky season spirit, dressing up in costume and visiting the haunted house, hosted by 300 Ent. The night ended with a nor’easter, adding a dramatic and picturesque grandeur to the closing performances.

Stay tuned for much more music and mayhem on the third and final day of the festival, with performances from Travis Scott, Roddy Ricch, and more.

Check below for some highlights from a thrill-inducing Friday at Rolling New York 2021.

Check out photos from the festival here. Please credit photos as such “(Rolling Loud/@photographer)”: https://www.dropbox.com/sh/yolvpy4shwfj9z1/AABDMaSF-D_uoBwFSv6pjs2-a?dl=0 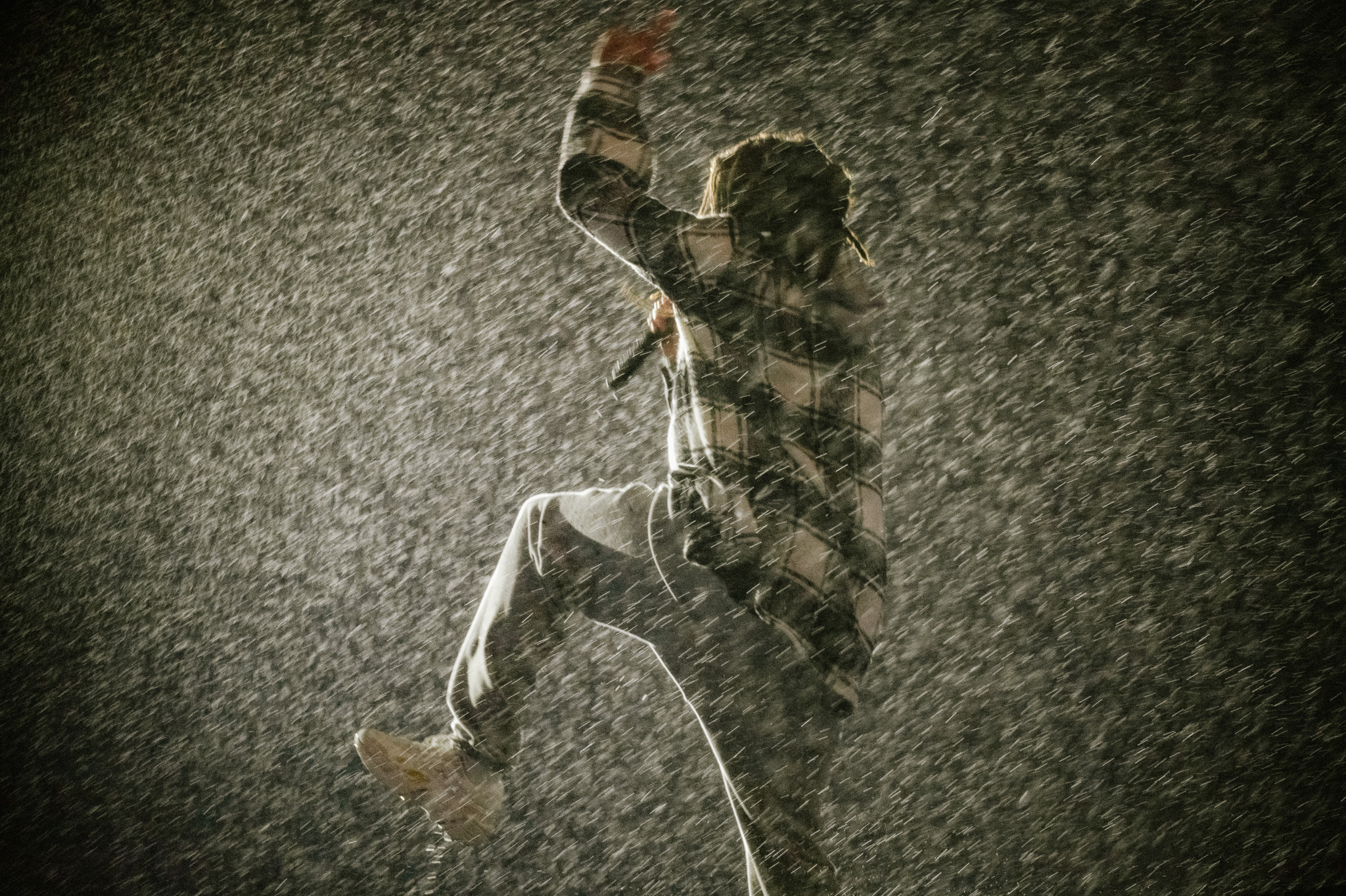 The Dreamville CEO fearlessly withstands the rain as he runs through his career highlights
(Photo credit: Rolling Loud / @kadeeeem) 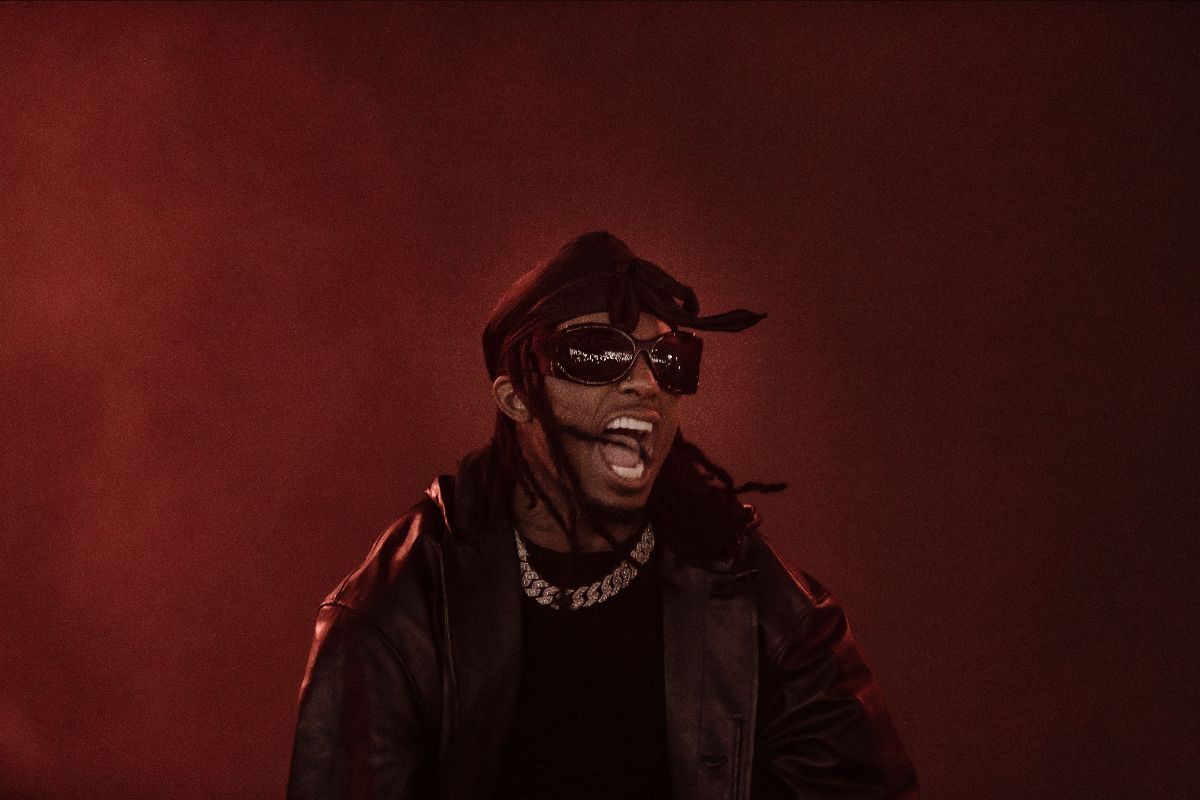 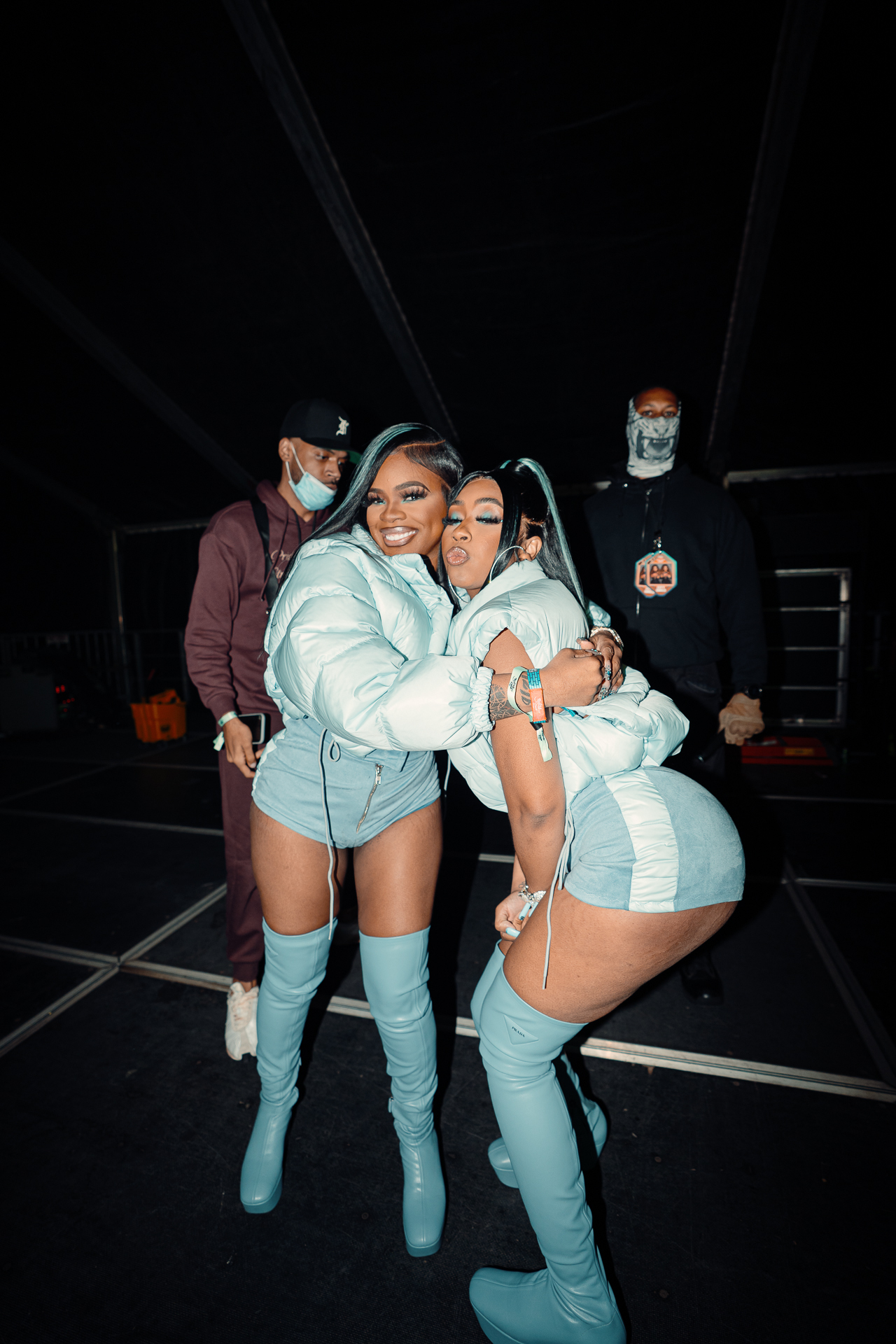 The City Girls were picture perfect for their twerkulating set on the Audiomack stage
(Photo credit: Rolling Loud / @itchyeyephotos) 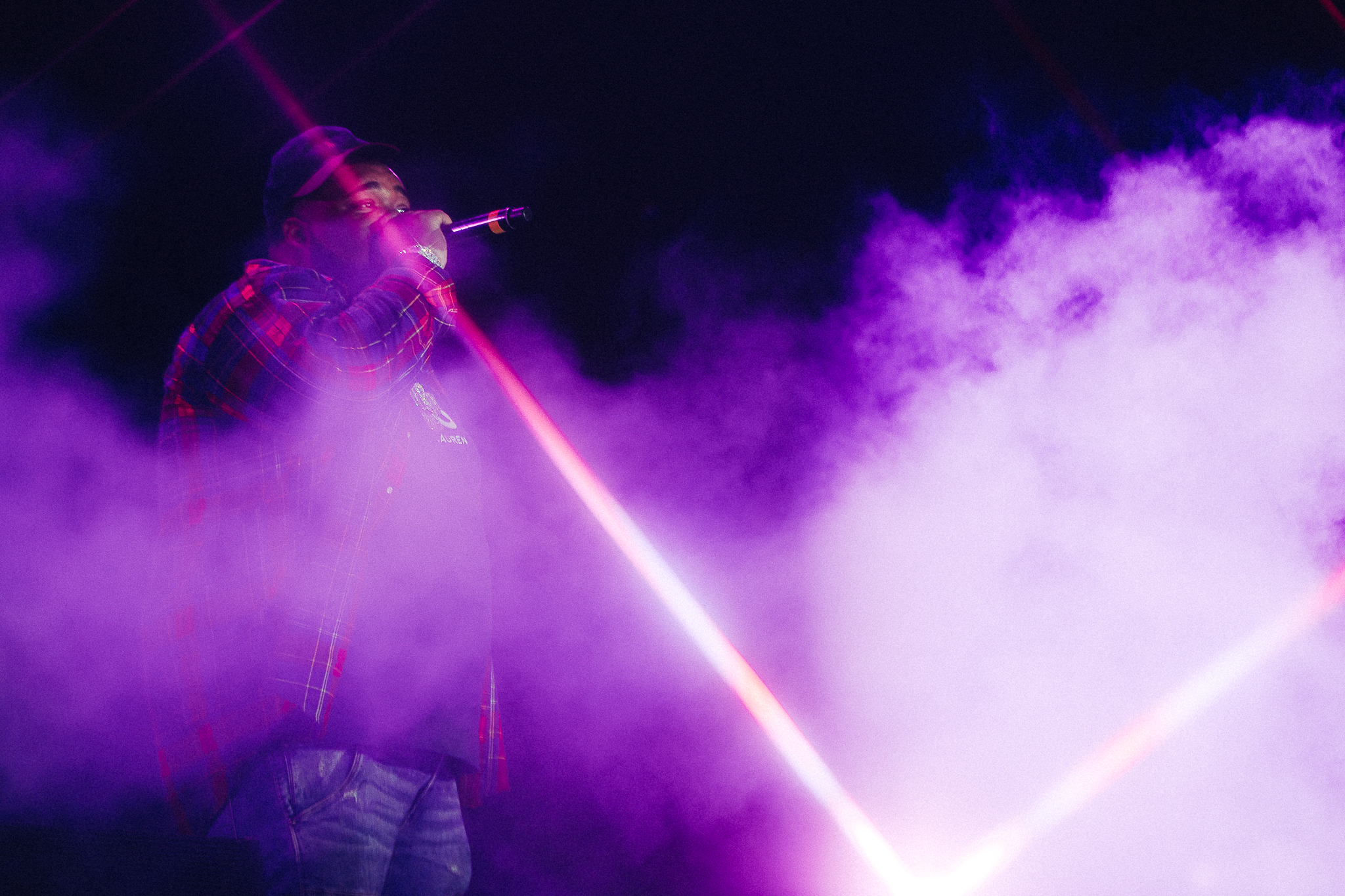 The St. Petersburg, FL native performs as the Deleón Stage crowd sings every word back to him
(Credit: Rolling Loud / @themcdub) 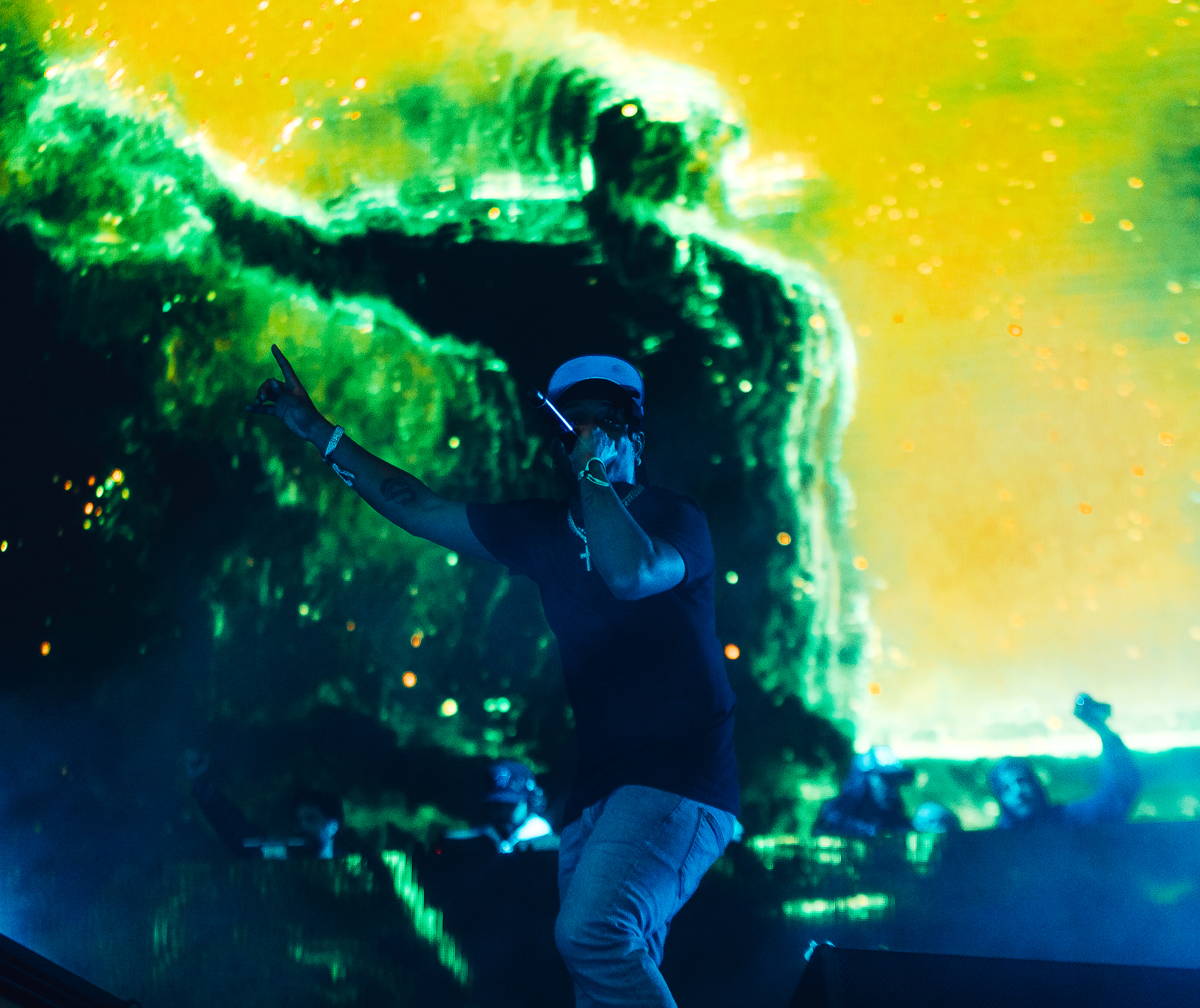 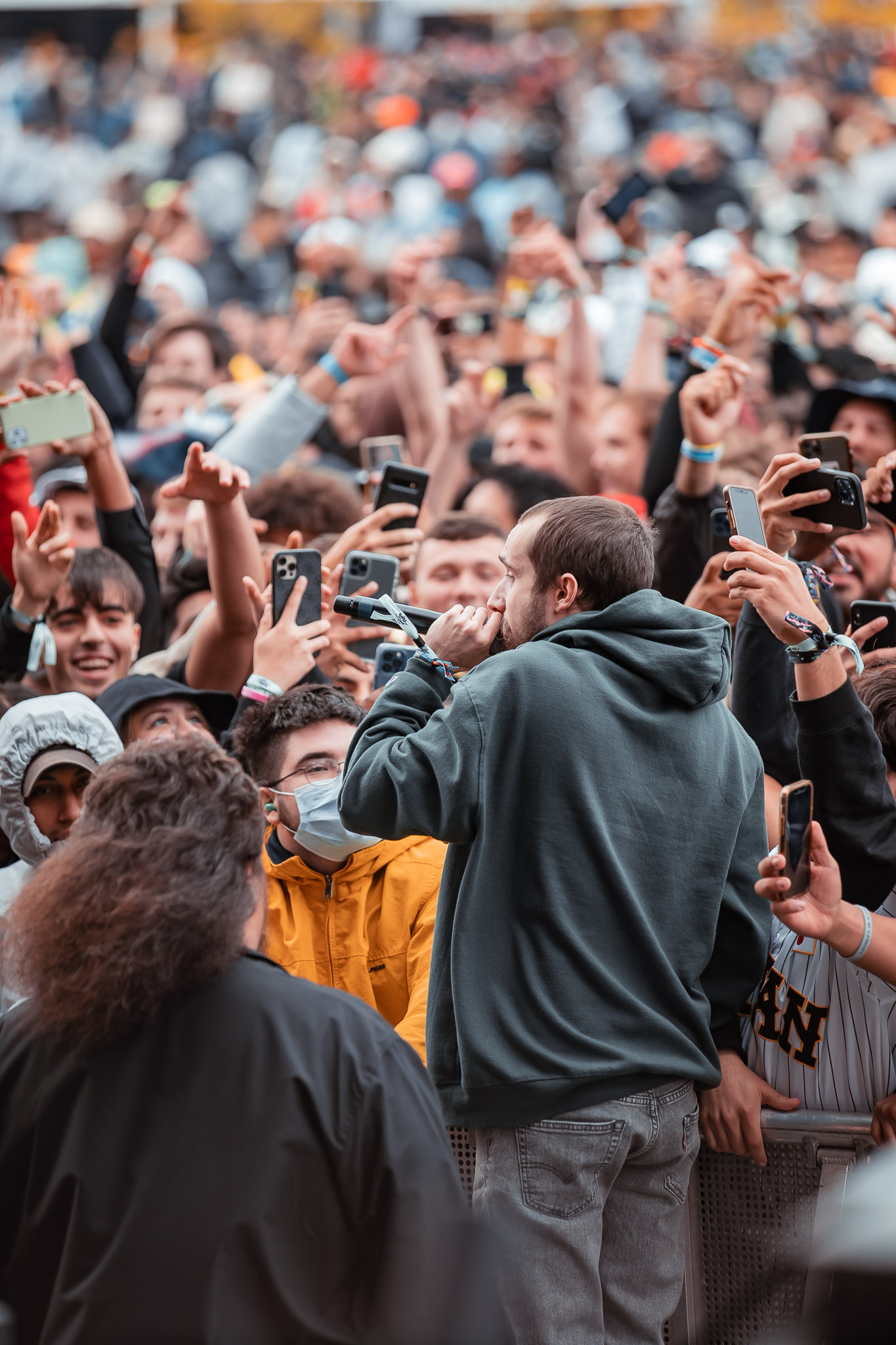 A fixture at Rolling Loud since the first event in 2015, Pouya riled up the crowd as he performed songs from his new album Blood Was Never Thick As Water (Credit: Rolling Loud / @Snap_LL) 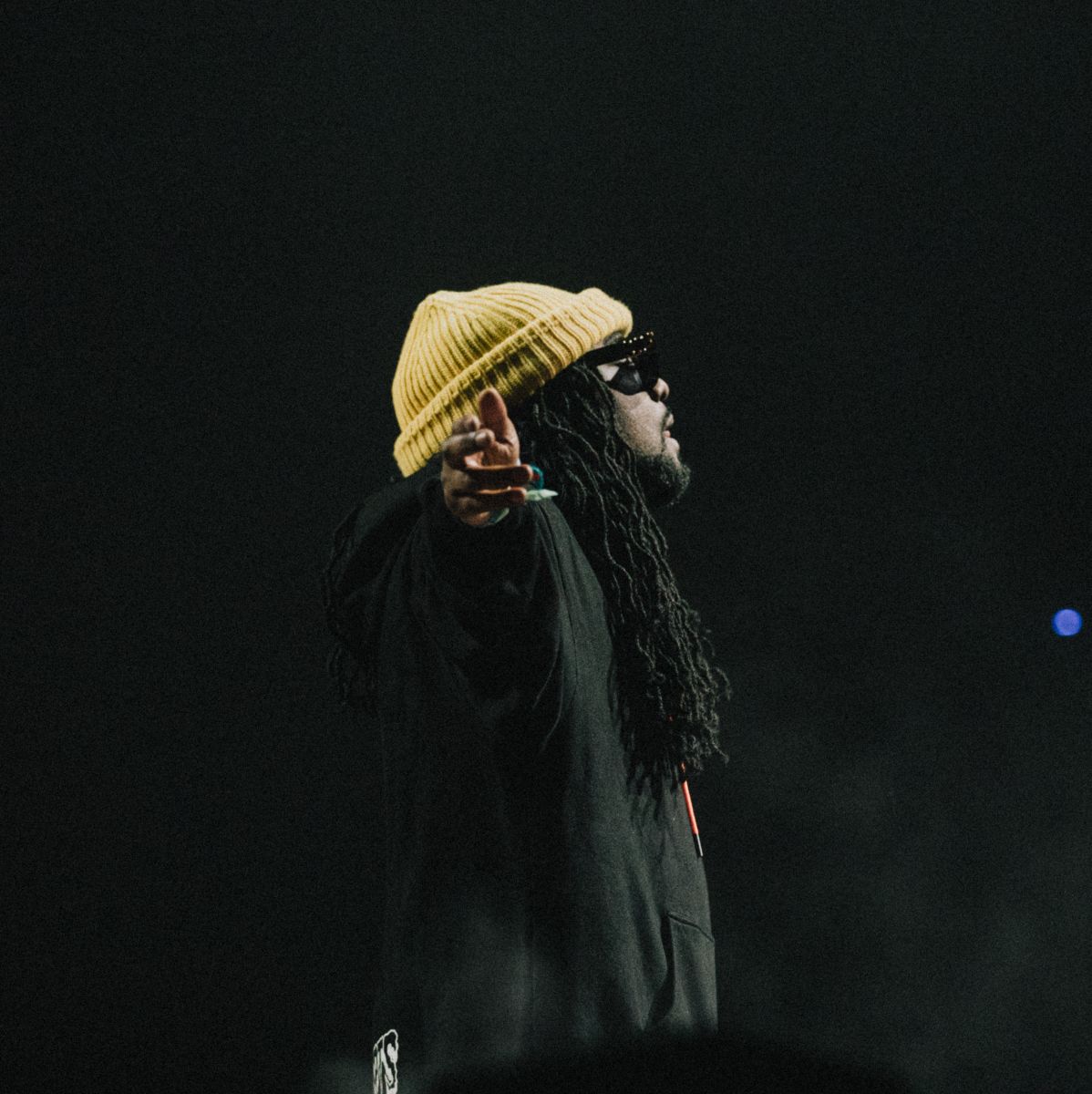 The DMV hero ventures up the coast, armed with his deep catalog and Q-Tip in tow (Rolling Loud/@jive) 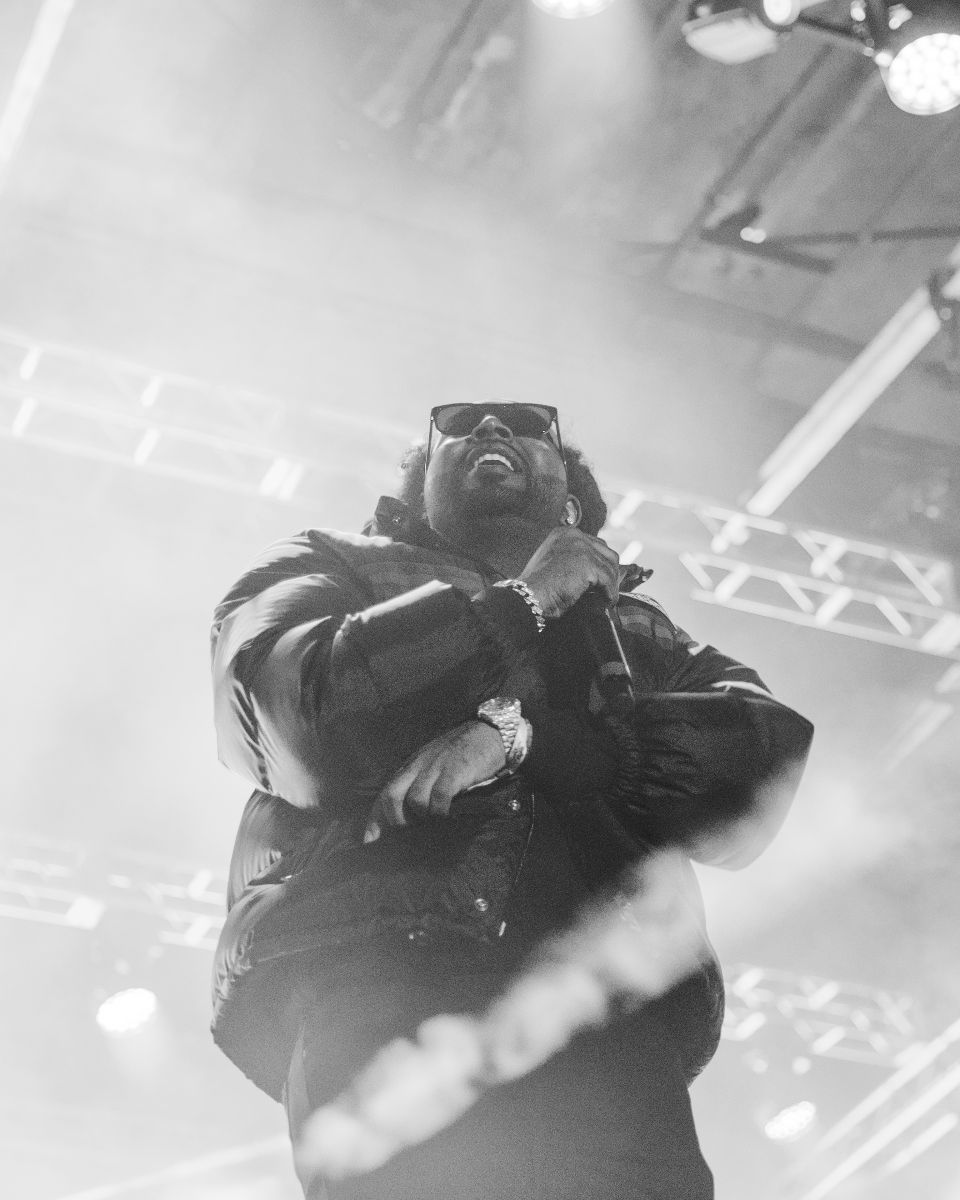 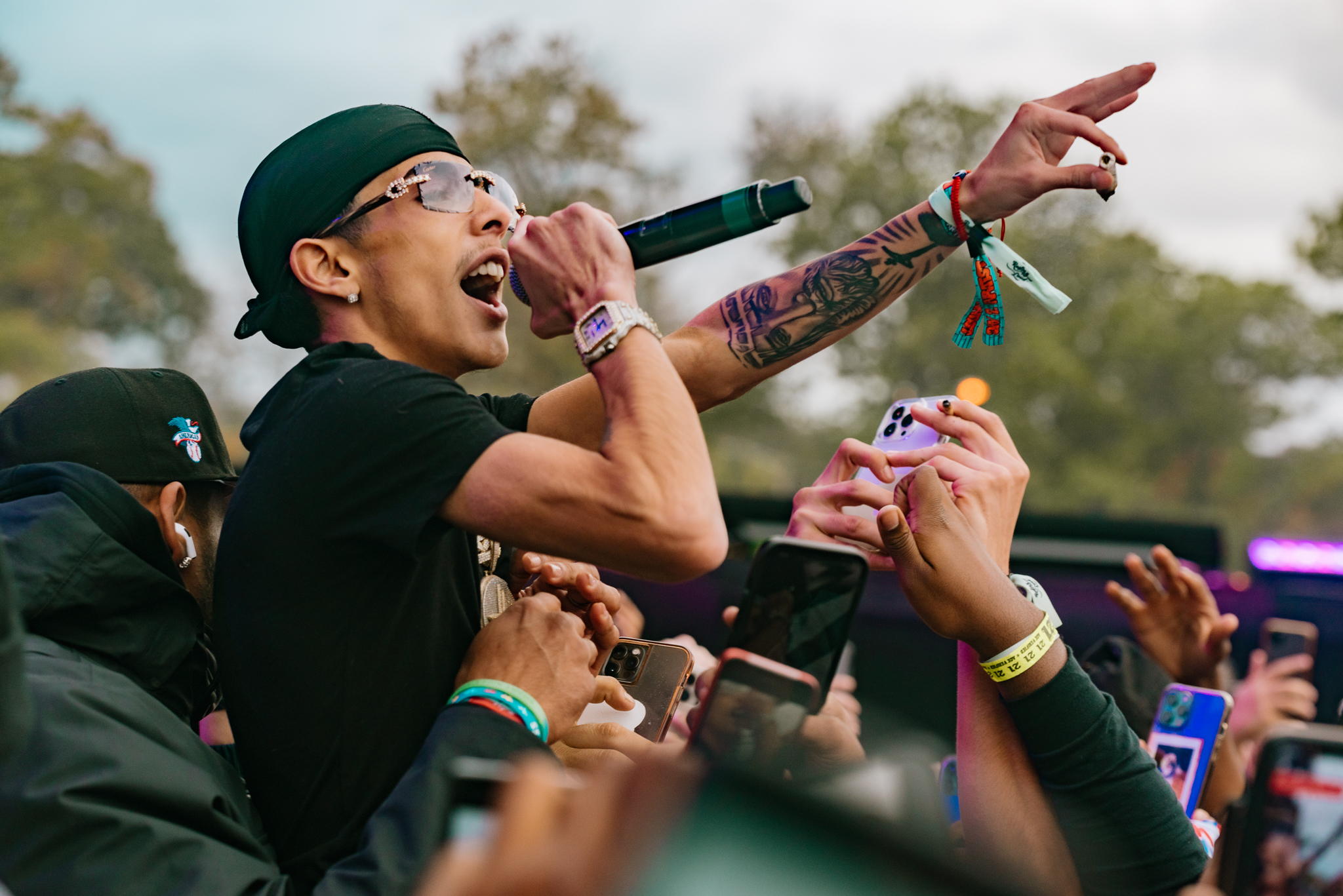 J.I. The Prince of NY wades into the crowd (Credit: Rolling Loud / @kadeeeem) 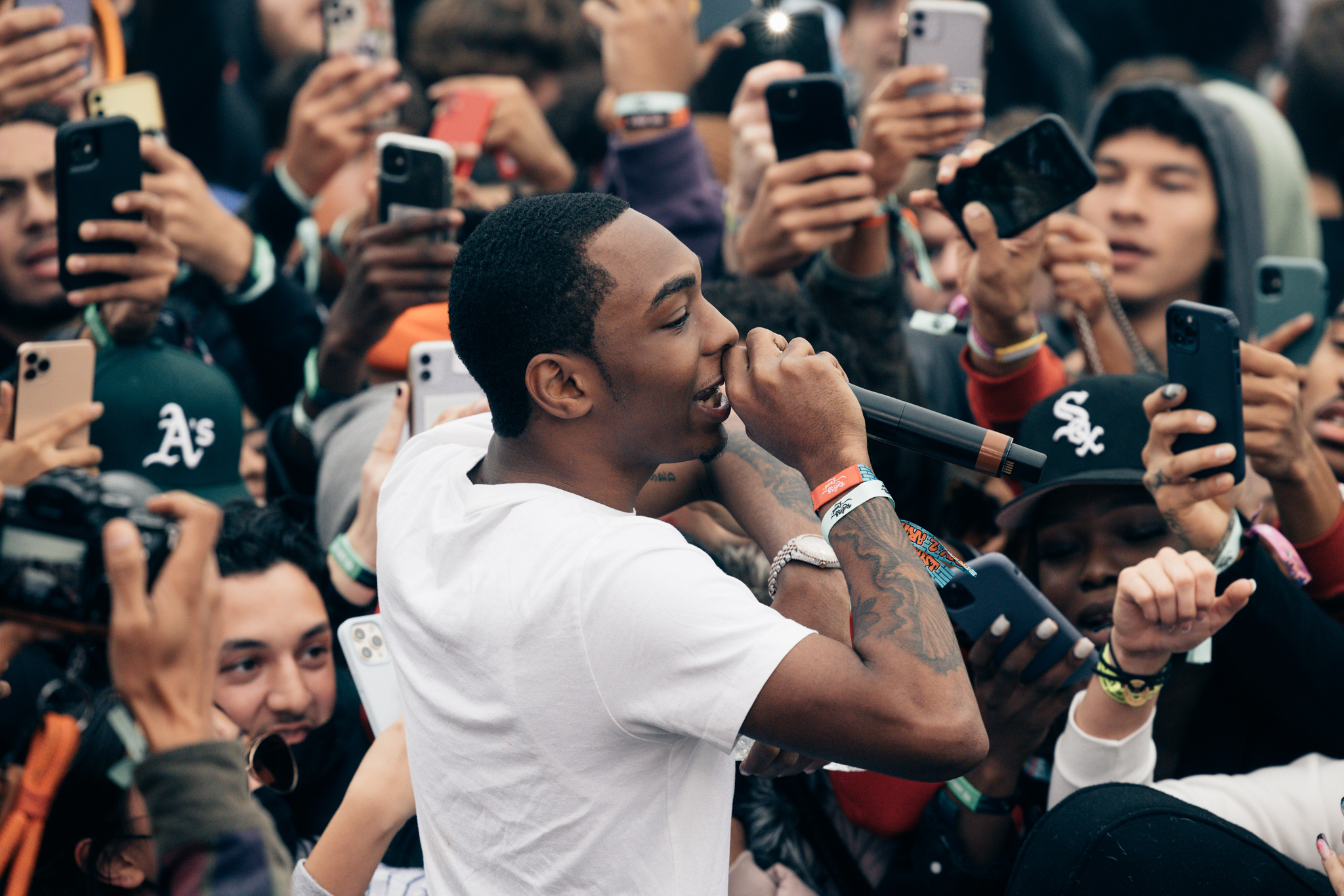 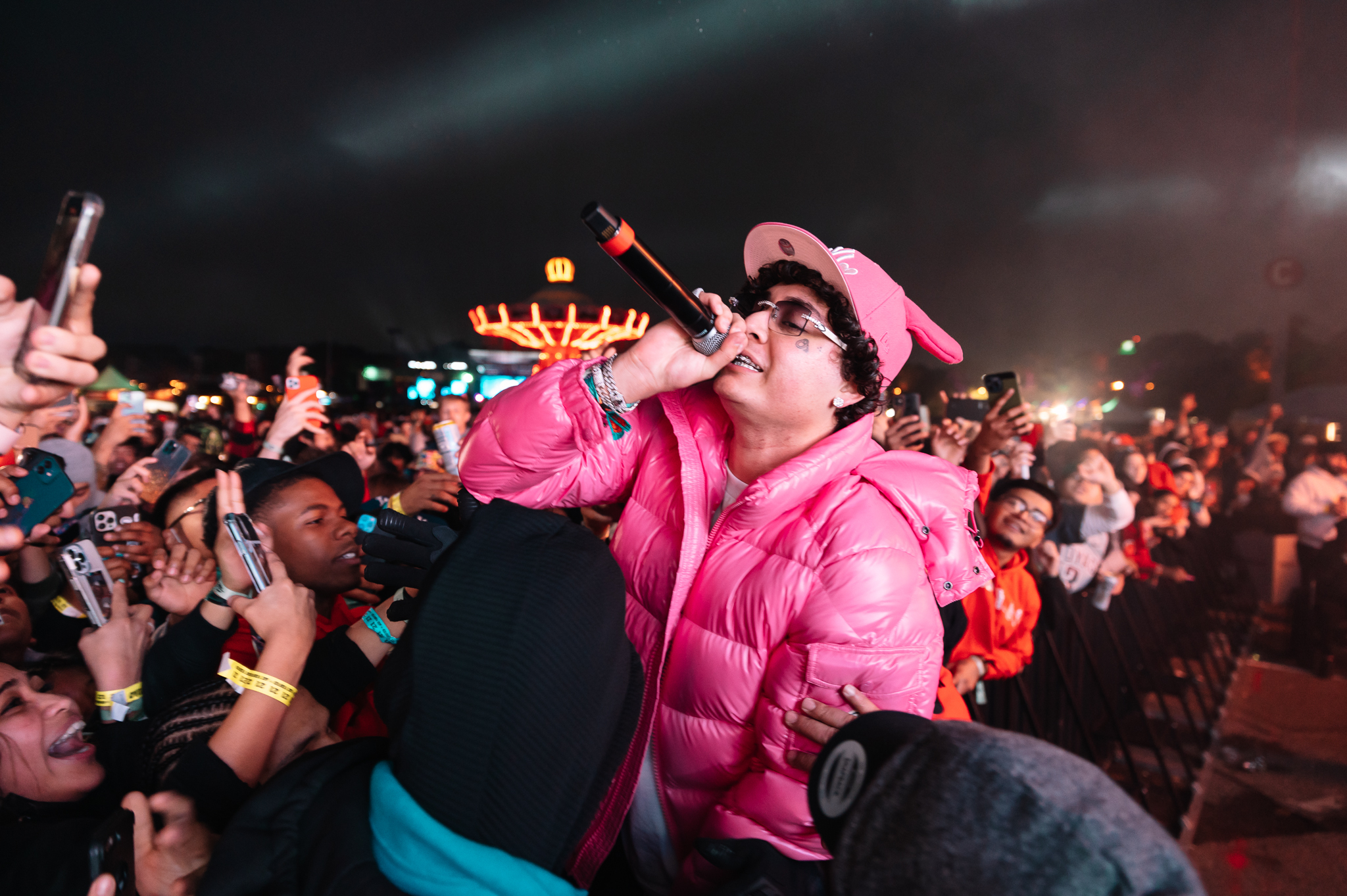 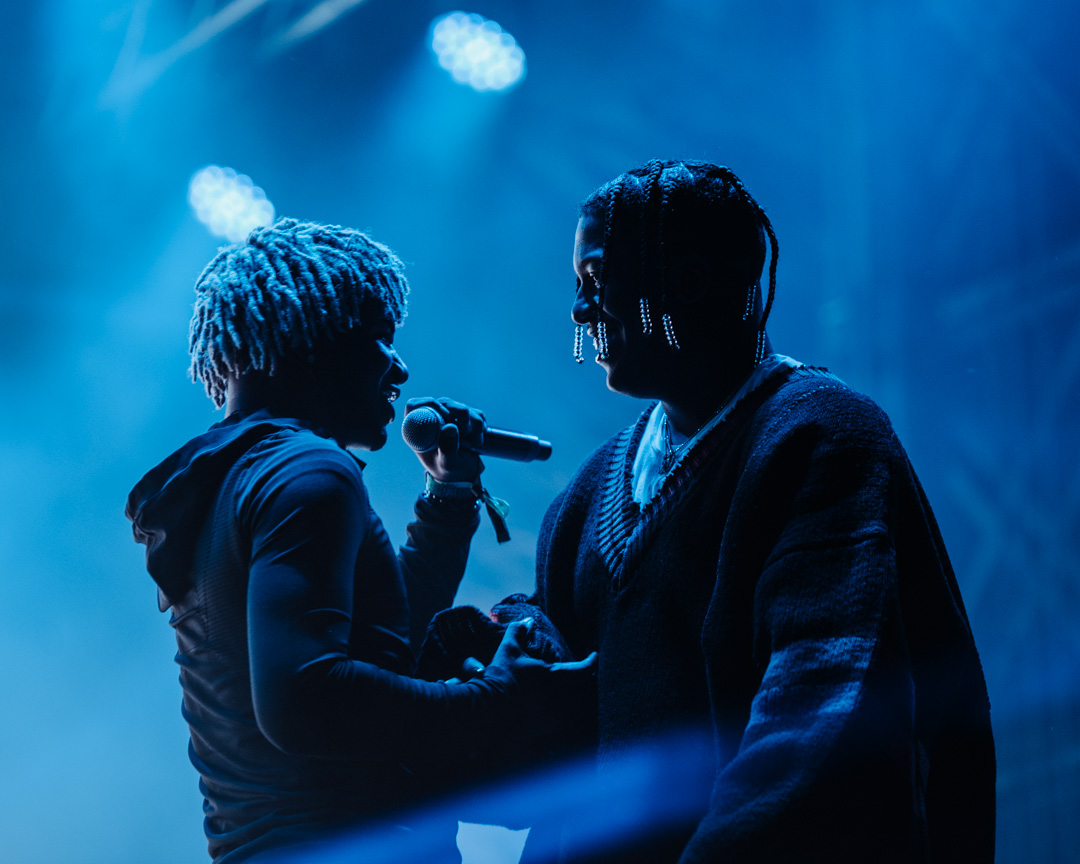 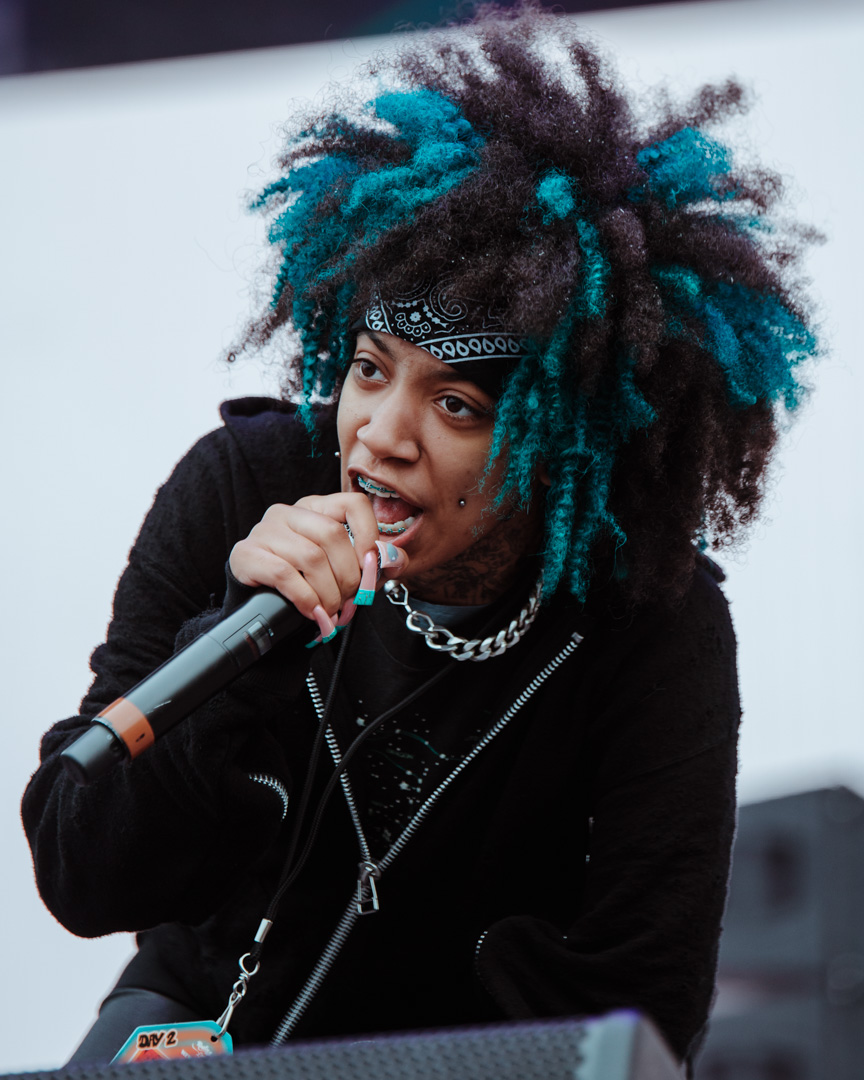 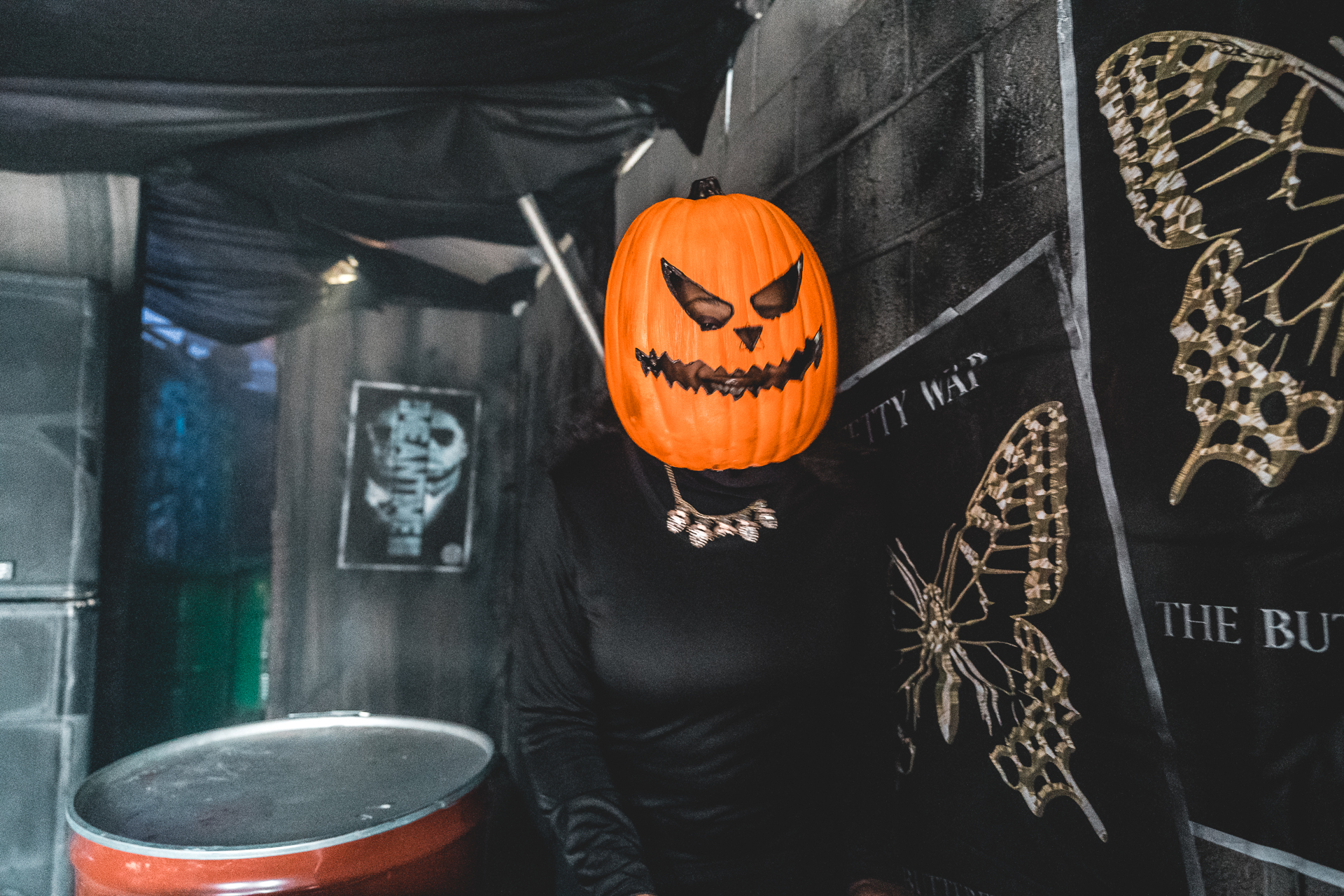 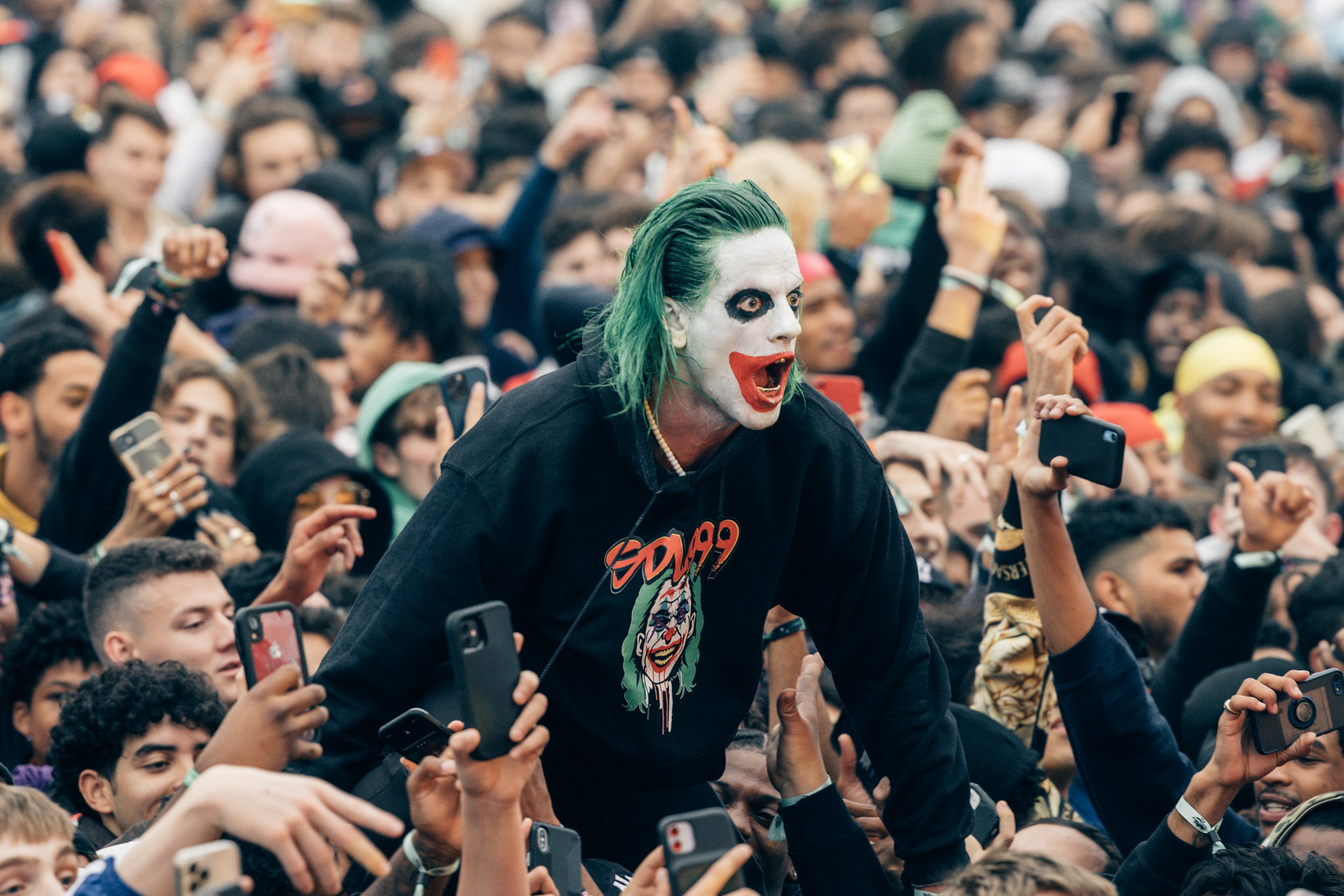 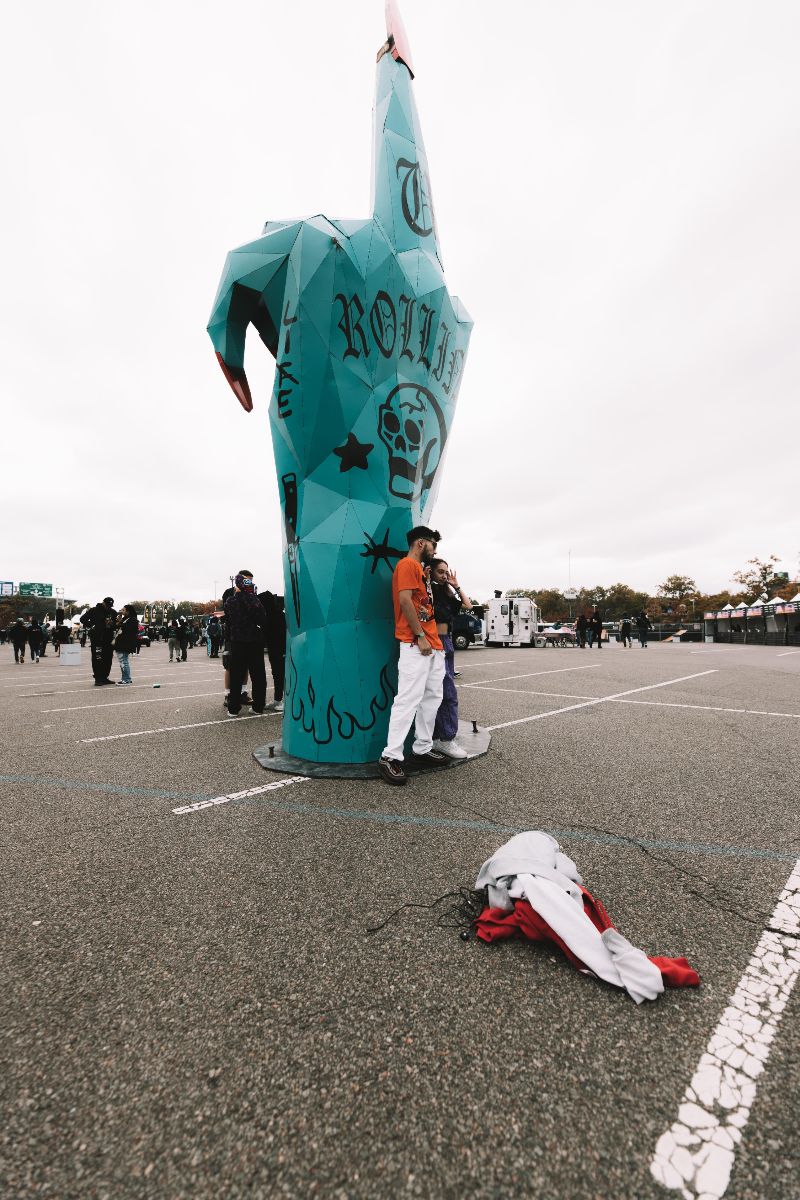