Kappa Teams Up With Rolling Loud For Exclusive Capsule Collection 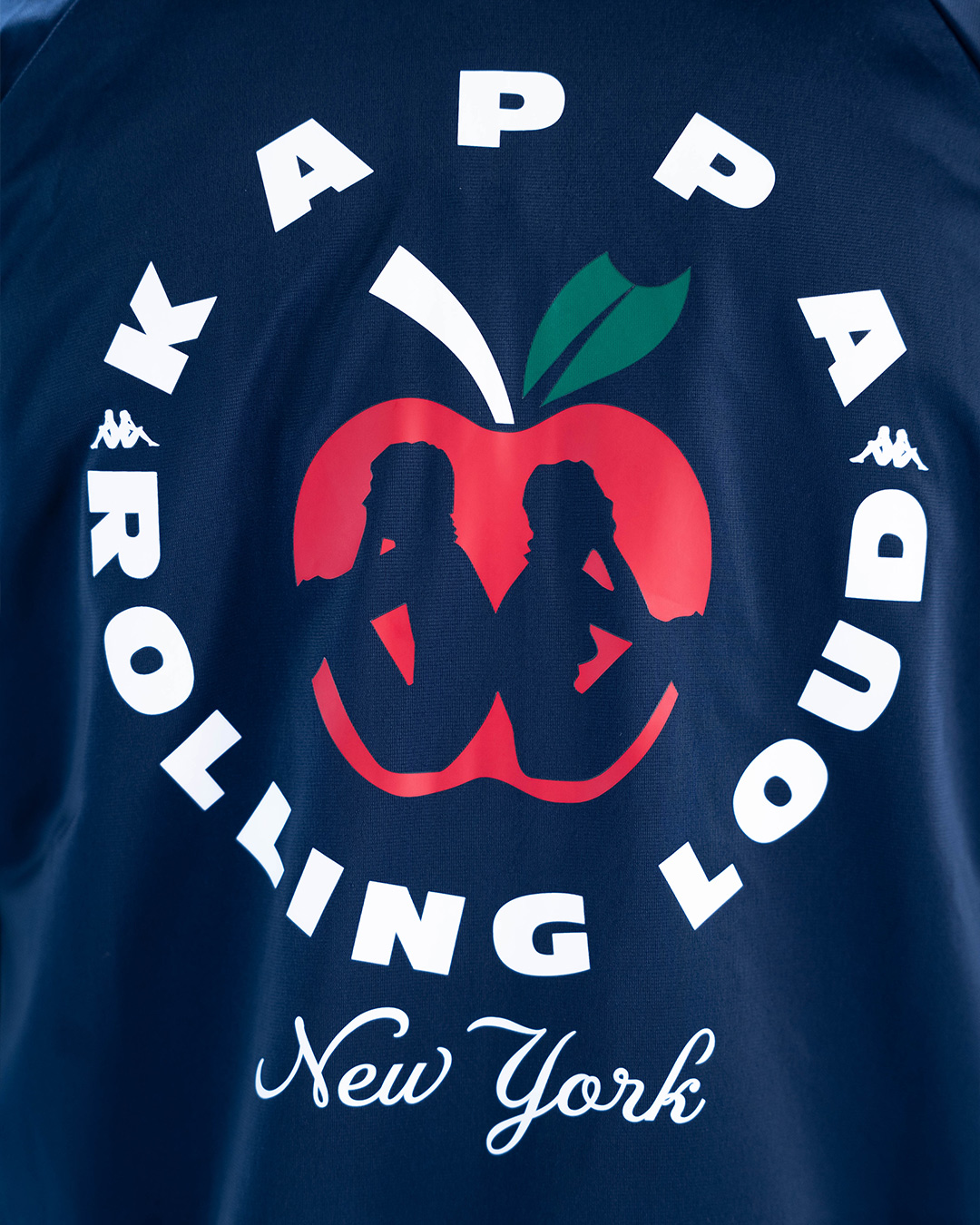 Inspired by the lifestyle and culture of this year’s host cities the collaborative collection will include the brand’s staple designs including its iconic tracksuits, soccer and goalie jerseys, hoodies, sweatpants, bucket hat, snapback, and top-selling Mitel slides with distinctive Kappa x Rolling Loud branding throughout.

To coincide with the collection, Kappa and Rolling Loud will debut a campaign video featuring rapper and songwriter, Fivio Foreign. Inspired by LL Cool J‘s iconic commercial for Gap, the video finds Fivio delivering his own freestyle while dressed in the New York-inspired collection. By reimagining this iconic moment in Hip-Hop and fashion history, the Kappa x Rolling Loud limited-edition assortment celebrates the brand and festival’s relationship with sports, fashion and hip-hop culture.

“In addition to being a globally recognized sportswear brand, Kappa has a long and storied history within music and youth culture. As such, we strive to identify and align with moments that are both culturally significant and truly authentic.” says Dre Hayes, Kappa North America President. “Being the largest hip-hop festival in the world, it’s only natural that we partner with Rolling Loud, as both a sponsor of this year’s festival, and for the creation of this special collaborative collection.”

“Rolling Loud only partners with a select group of brands; especially ones that are relevant to our culture,” says Tariq Cherif, Co-Founder of Rolling Loud. “Kappa is an iconic brand that has been revered for years by hip-hop and streetwear heads alike. We’re proud to partner with them on these two capsules for our New York and California festivals.” 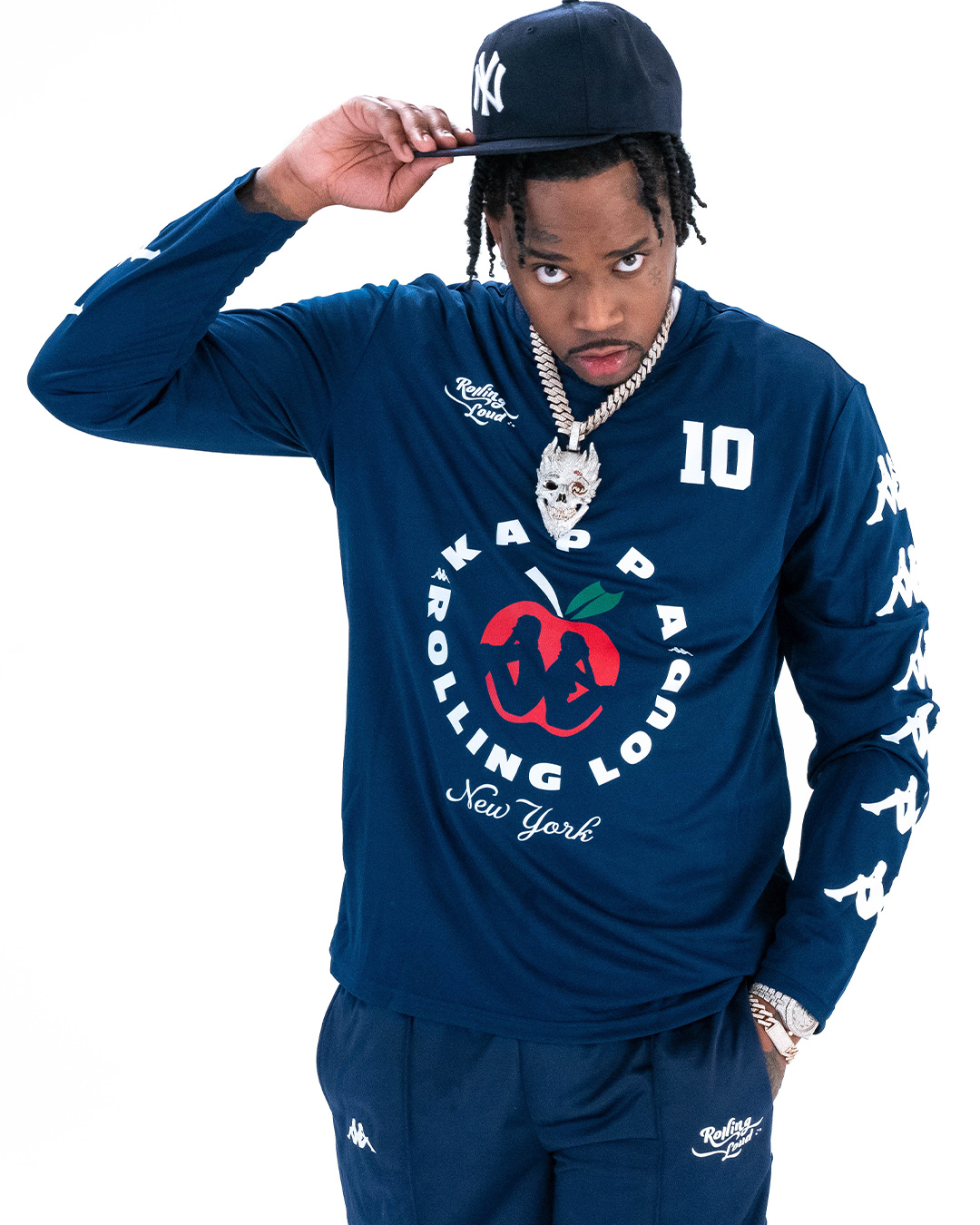 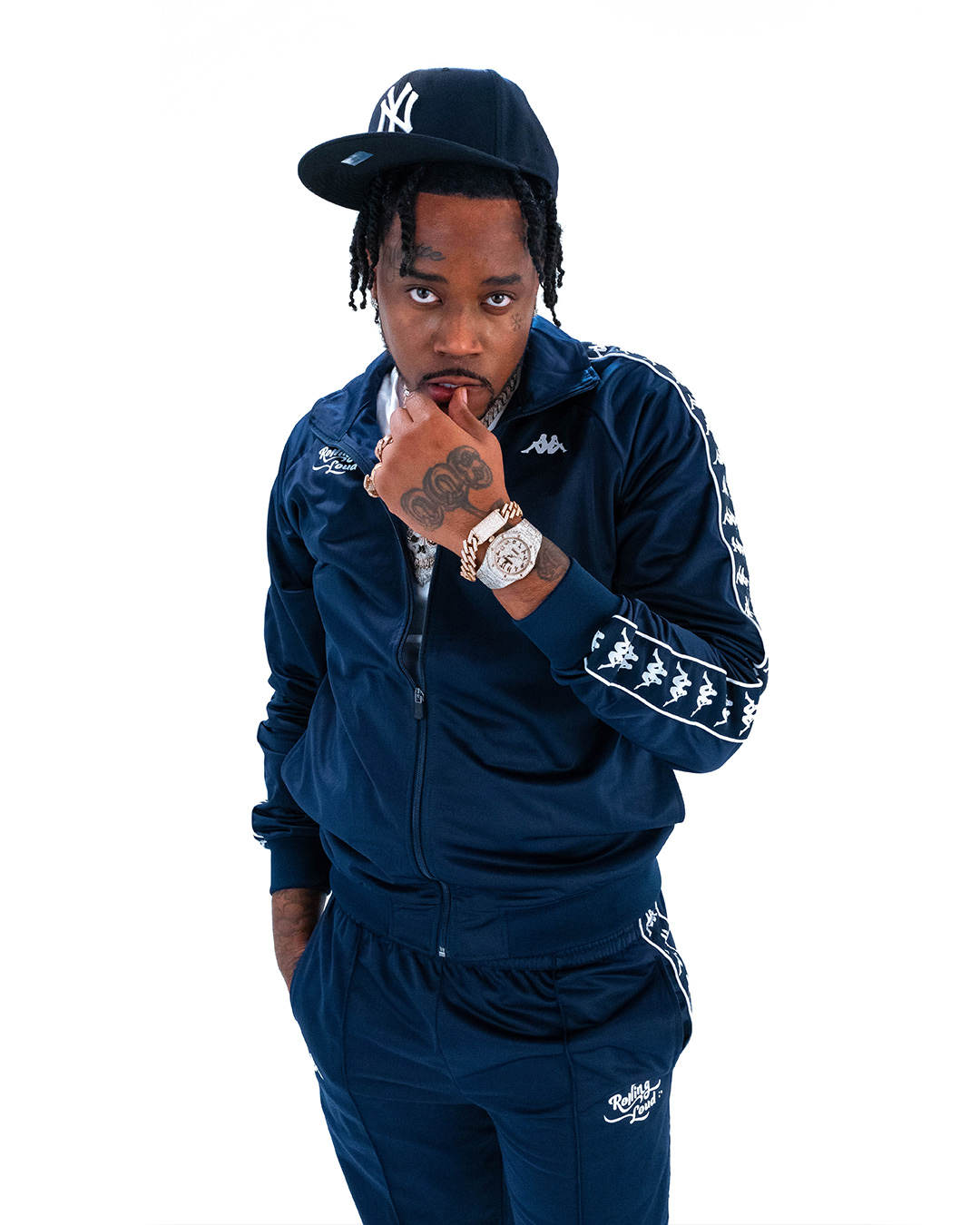 About Kappa
Born in Turin, Italy in 1967, Kappa® is a leading Italian sportswear brand owned and operated by BasicNet SpA, a global manufacturer of apparel, footwear and accessories for sport and leisure. Present in more than 130 countries and worn by professional athletes and style enthusiasts around the world, Kappa® is recognized for its heritage of technical sportswear, and non-conformist blend of Italian technology and style.

Operating through a global network of licensed partners, BasicNet provides R&D, product industrialization, and global marketing services for a diverse portfolio of brands including Kappa® (Kappa Authentic®, Kappa Sport®, KOMBAT™, and Kontroll®), Robe di Kappa®, KWay®, Superga®, Briko®, Jesus®Jeans, Sabelt® and Sebago@. Based in Turin, BasicNet has been listed on the Italian Stock Exchange since 1999.