The rage continued on Day 2 of Rolling Loud Miami 2021. From Travis Scott‘s powerhouse performance that included an hour plus of “RAGE SWEAT AND TEARS,” a preview of new music to a crowd eager to sing along with the same tenacity as they did his hits like “Highest in the Room,” a tender moment and shoutout to his daughter Stormi, and bringing out surprise guests Migos, Rolling Loud was the perfect home for Scott’s standout performance at a festival with vibes like no other.

The theme of the Day 2 was community, as many rappers brought their friends and collaborators out to join them on stage under the Miami sun. Here are a few of the many memorable link ups — Lil Durk gave a tribute to the late King Von with his fellow OTF brothers and lit up the stage with Lil Baby and Coi Leray, SoFaygo welcomed Travis Scott to the CIROC Stage, Don Toliver invited special guest Kali Uchis out, and it was a Michigan affair at Babyface Ray‘s performance as he brought of Detroit’s Icewear Vezzo.

Check below for some highlights from an eventful Saturday at Rolling Loud Miami 2021.

Check out photos from the festival here. Please credit photos as such “(Rolling Loud/@photographer): https://www.dropbox.com/sh/fgo17vsha9fiy4p/AACRjYDNMex5x0FDgHvfL03ca?dl=0 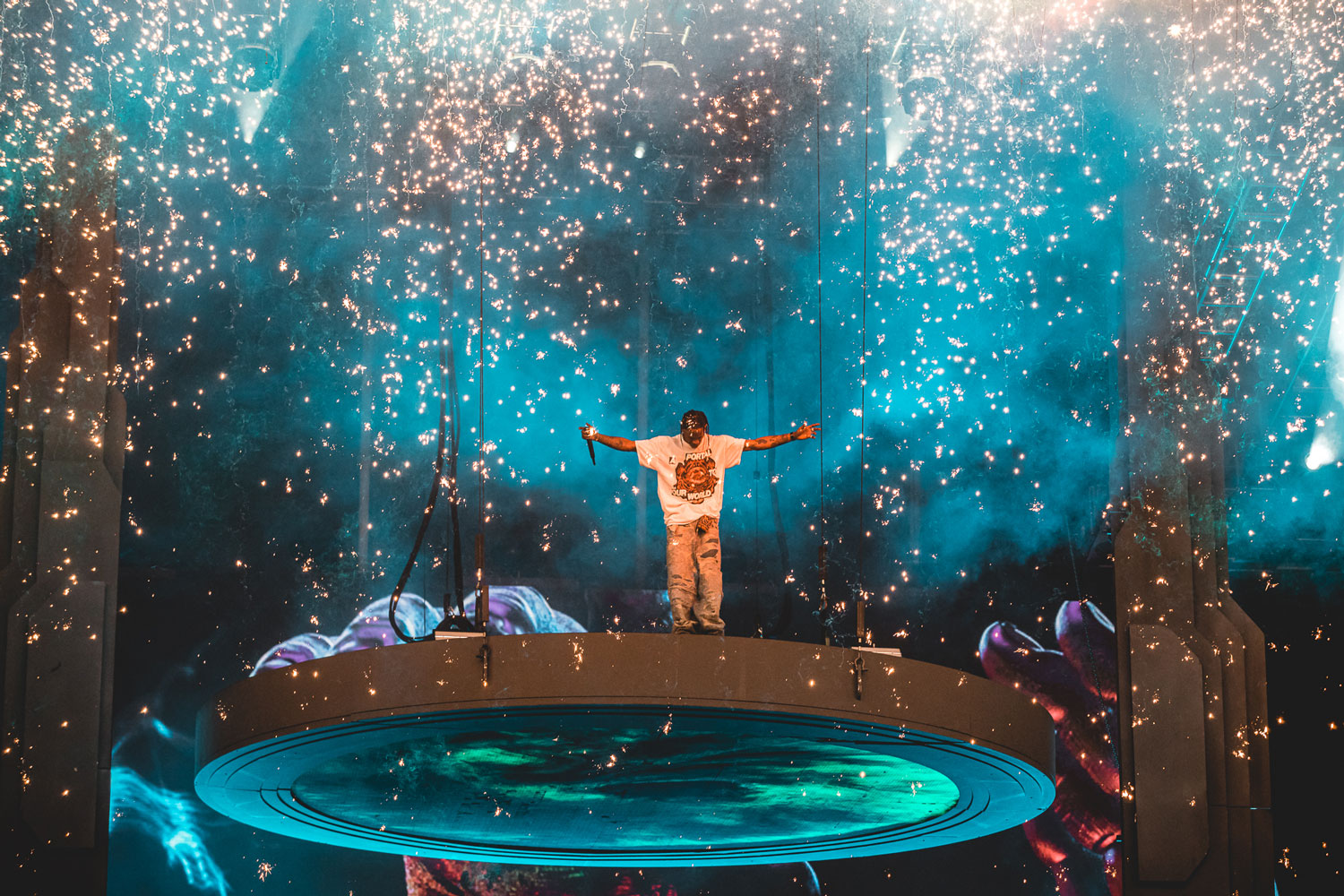 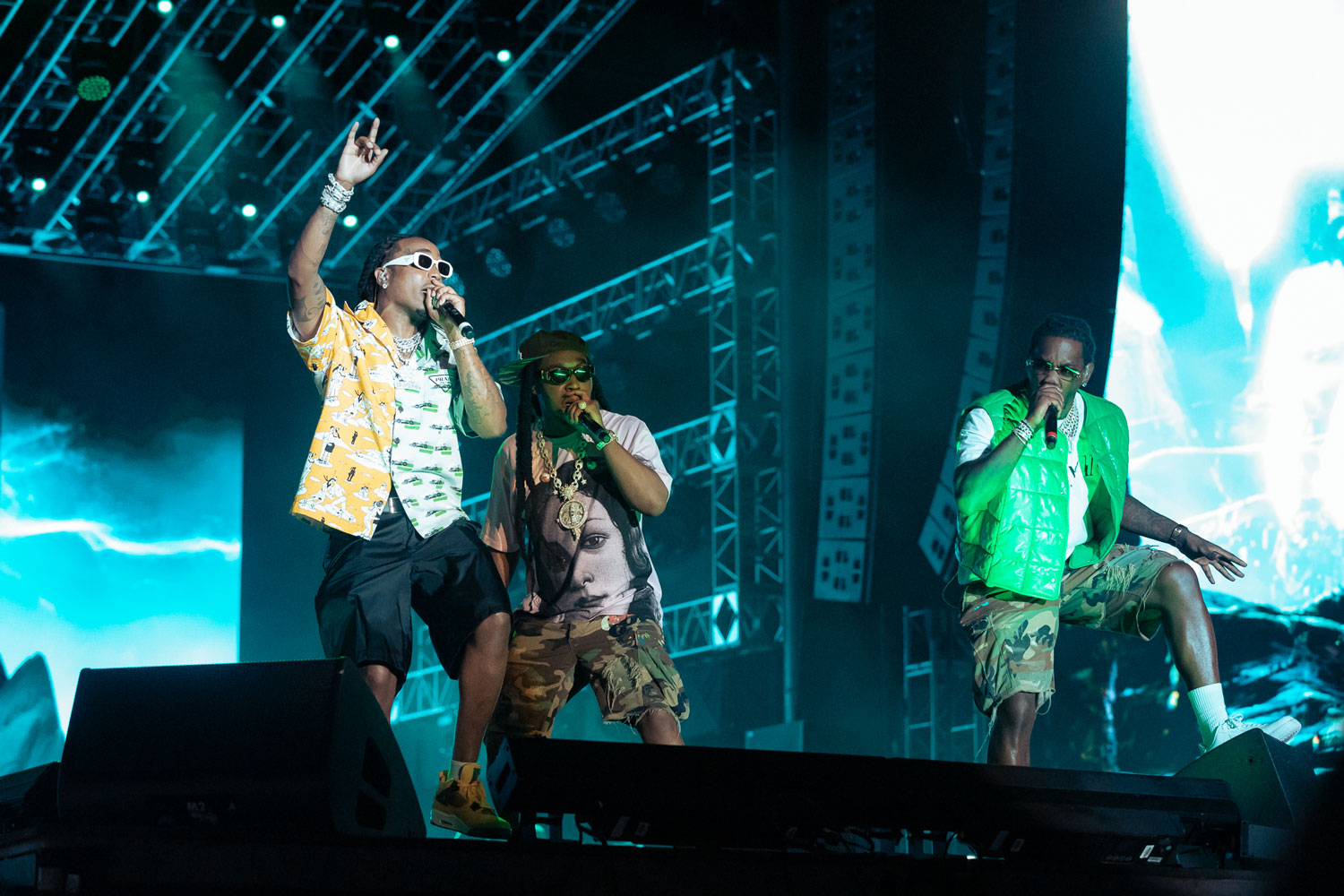 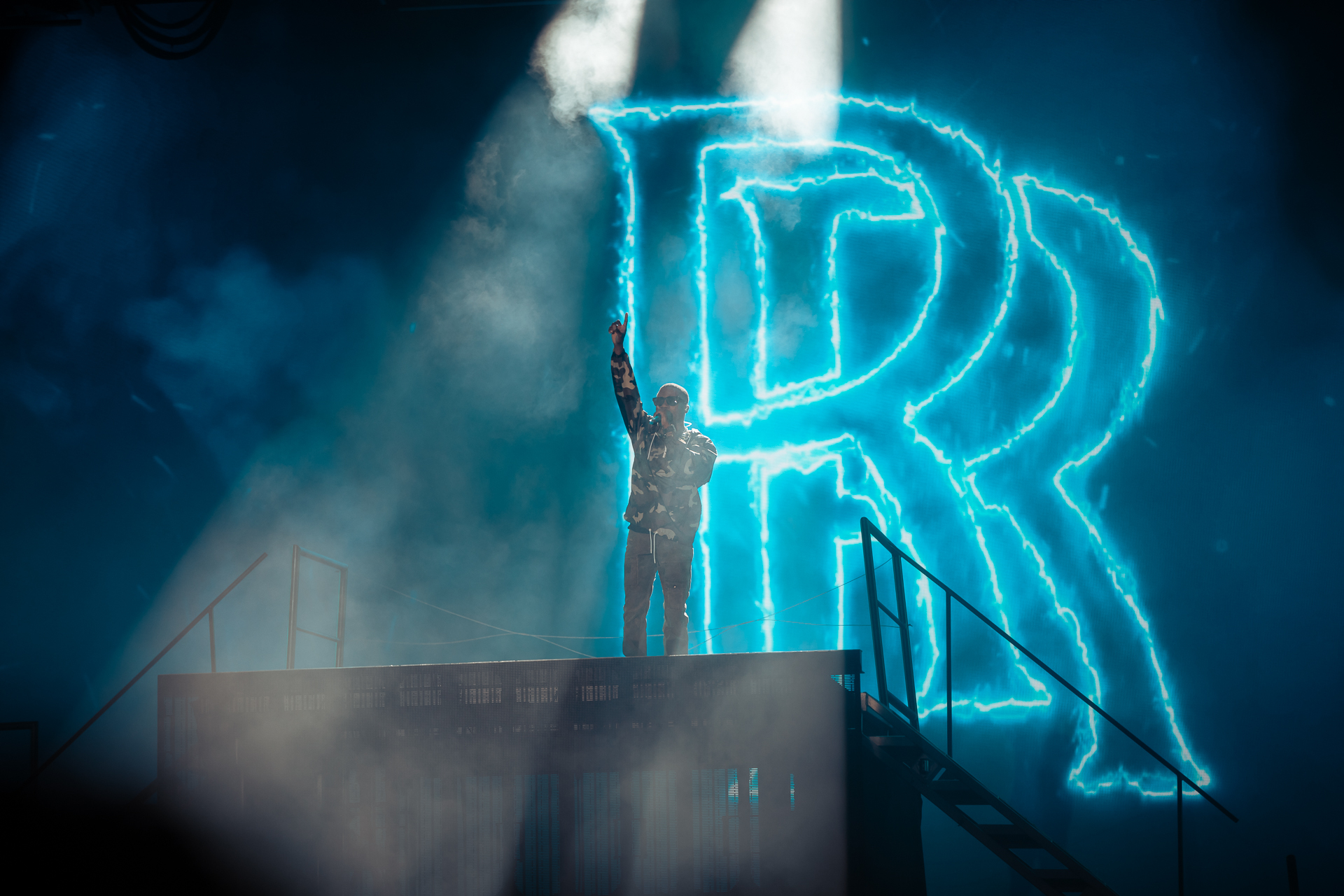 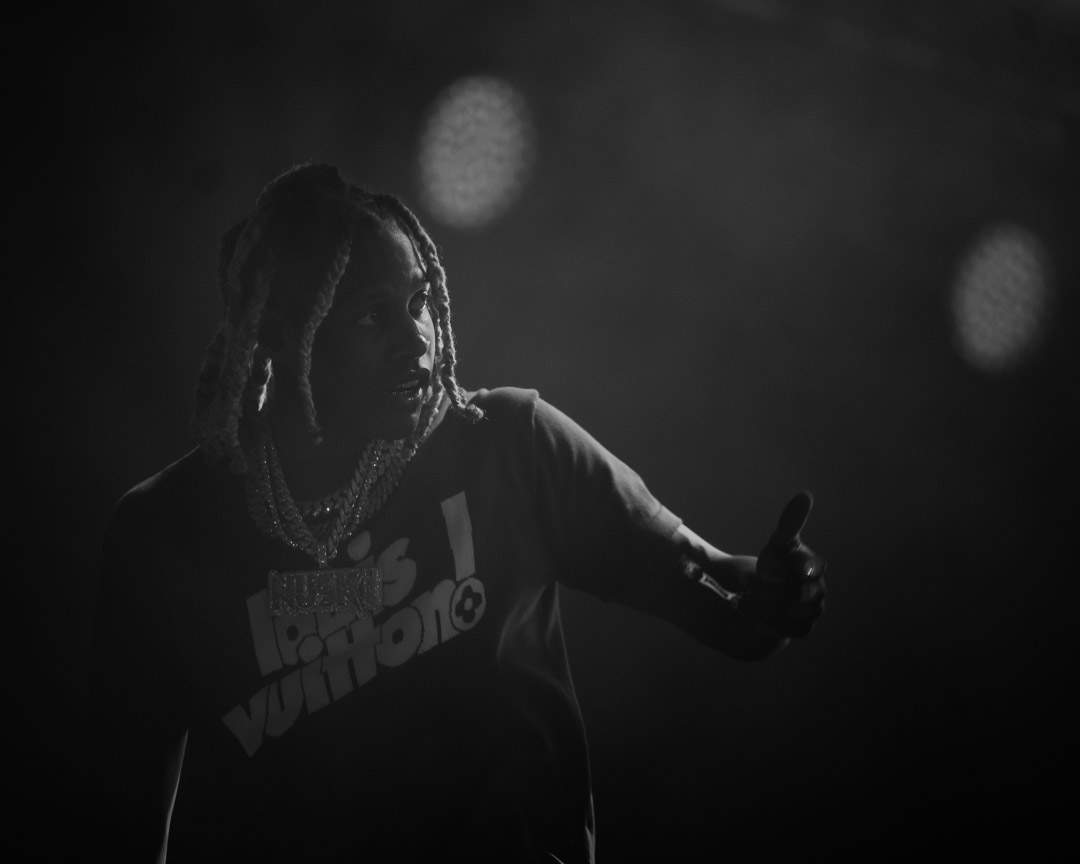 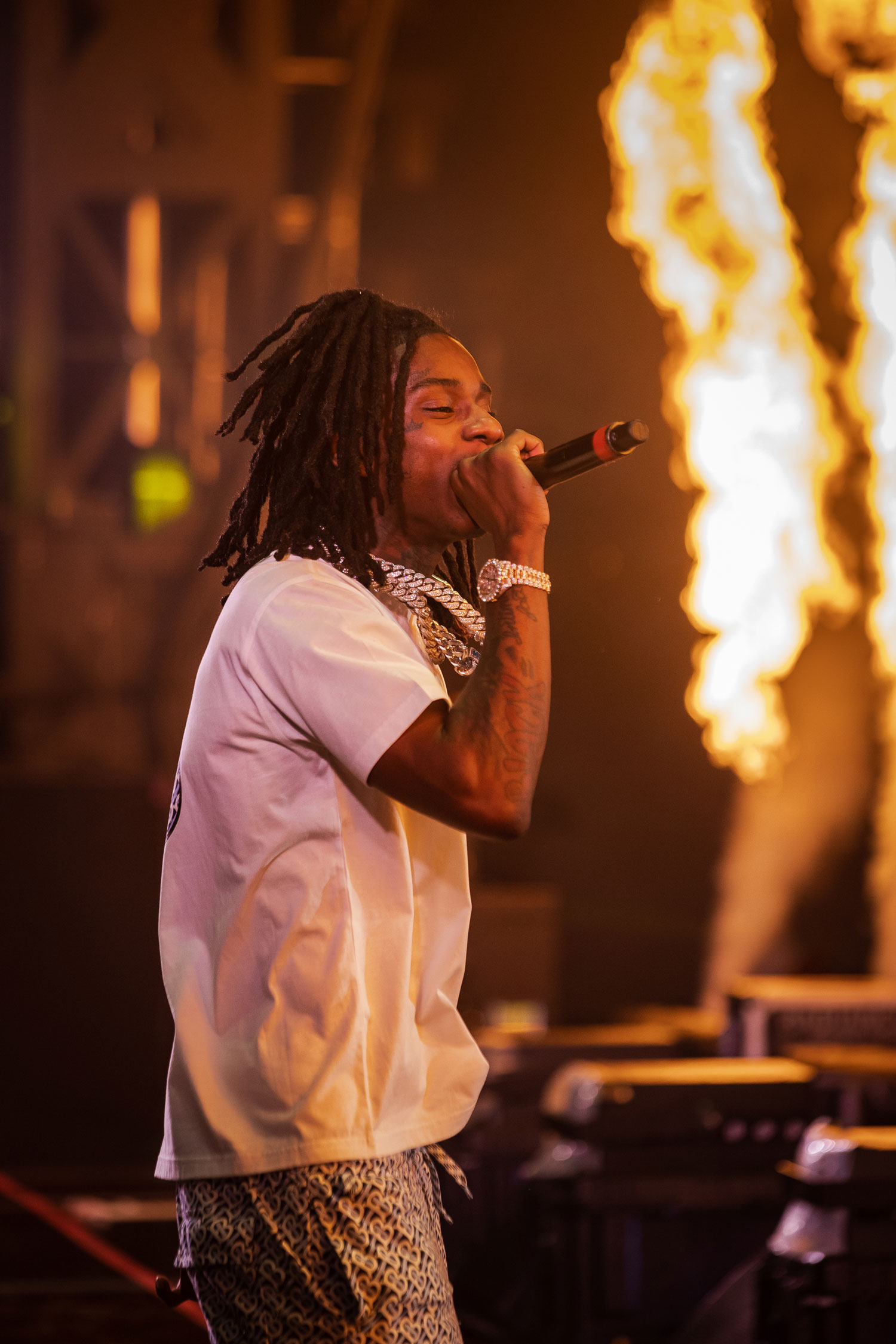 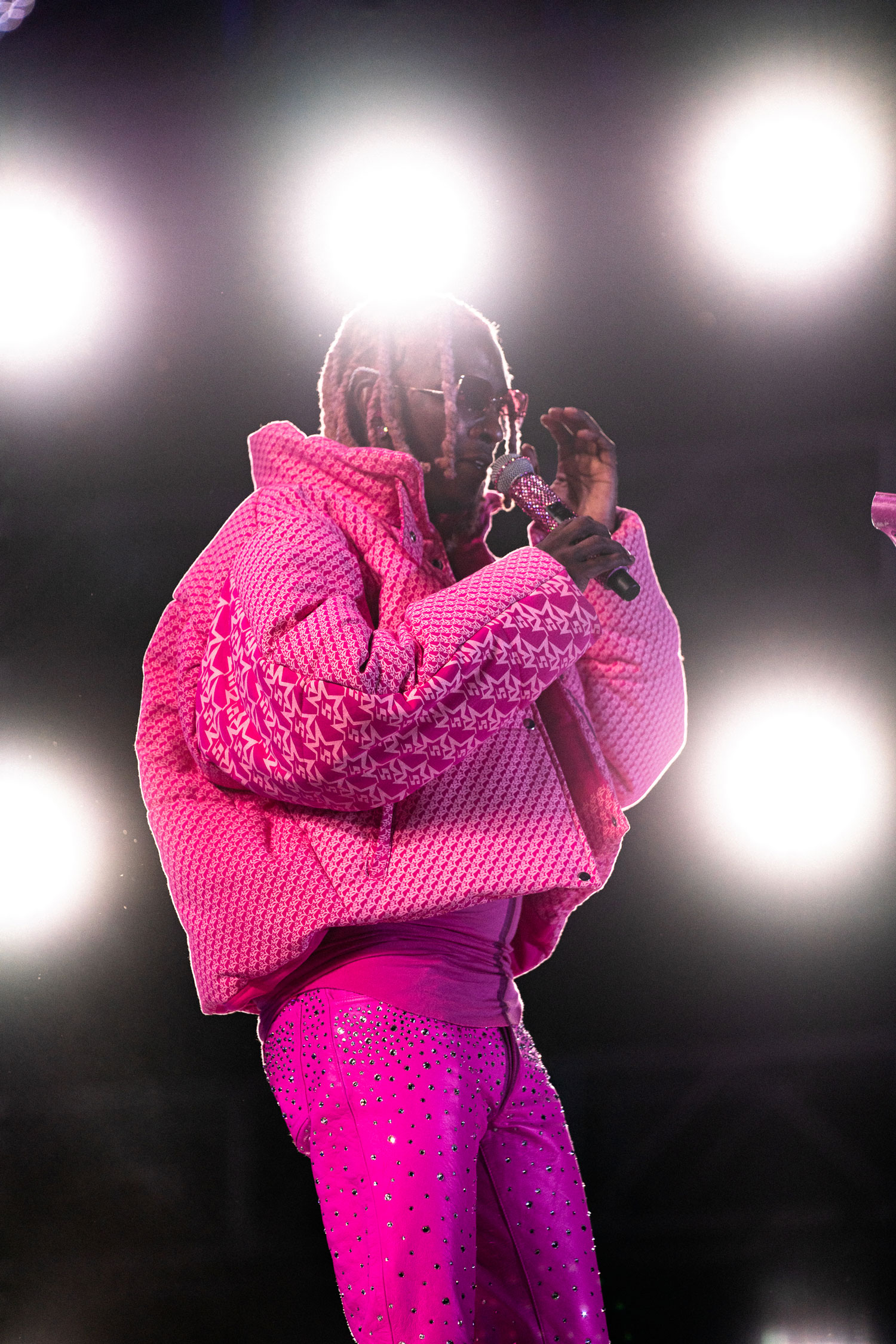 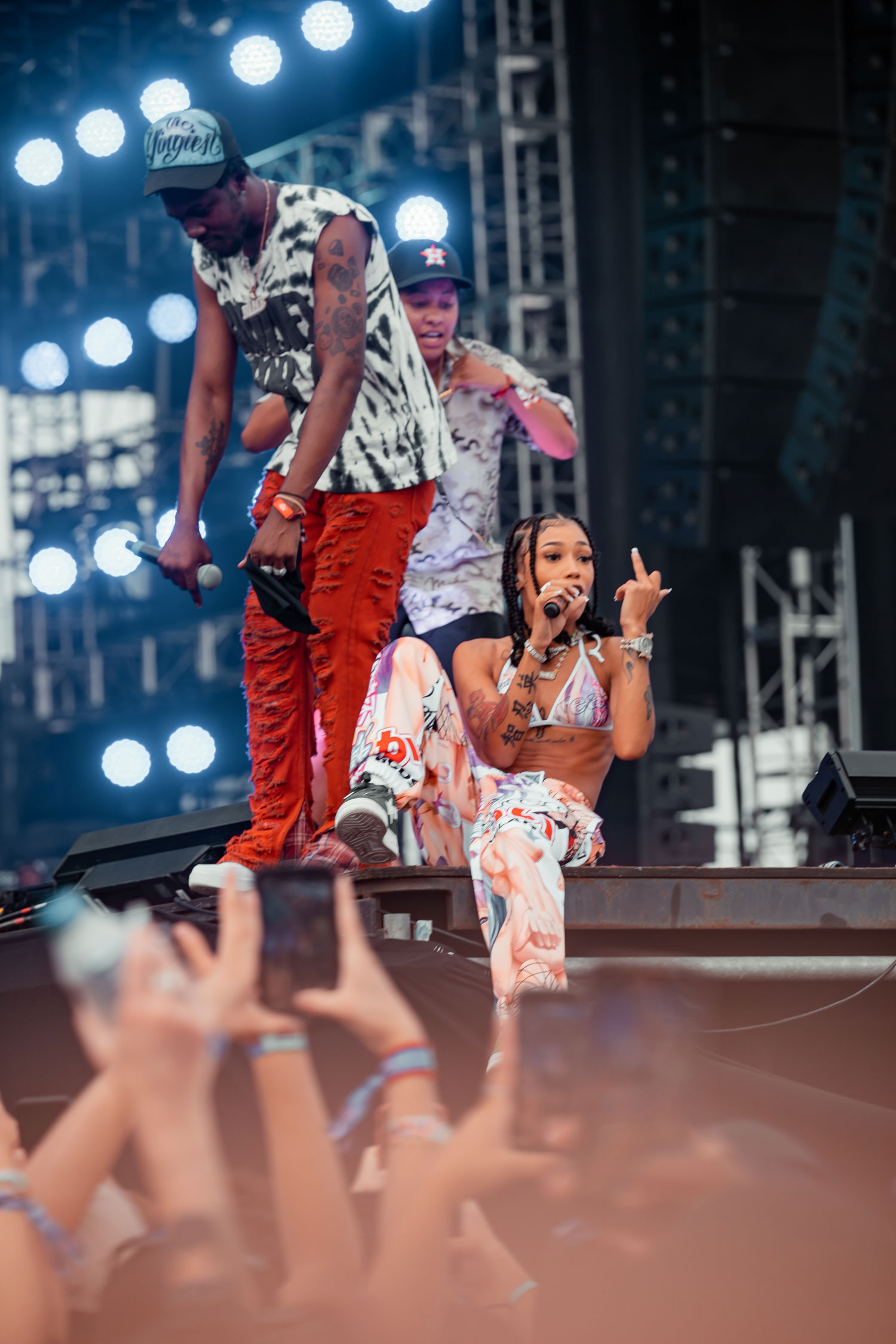 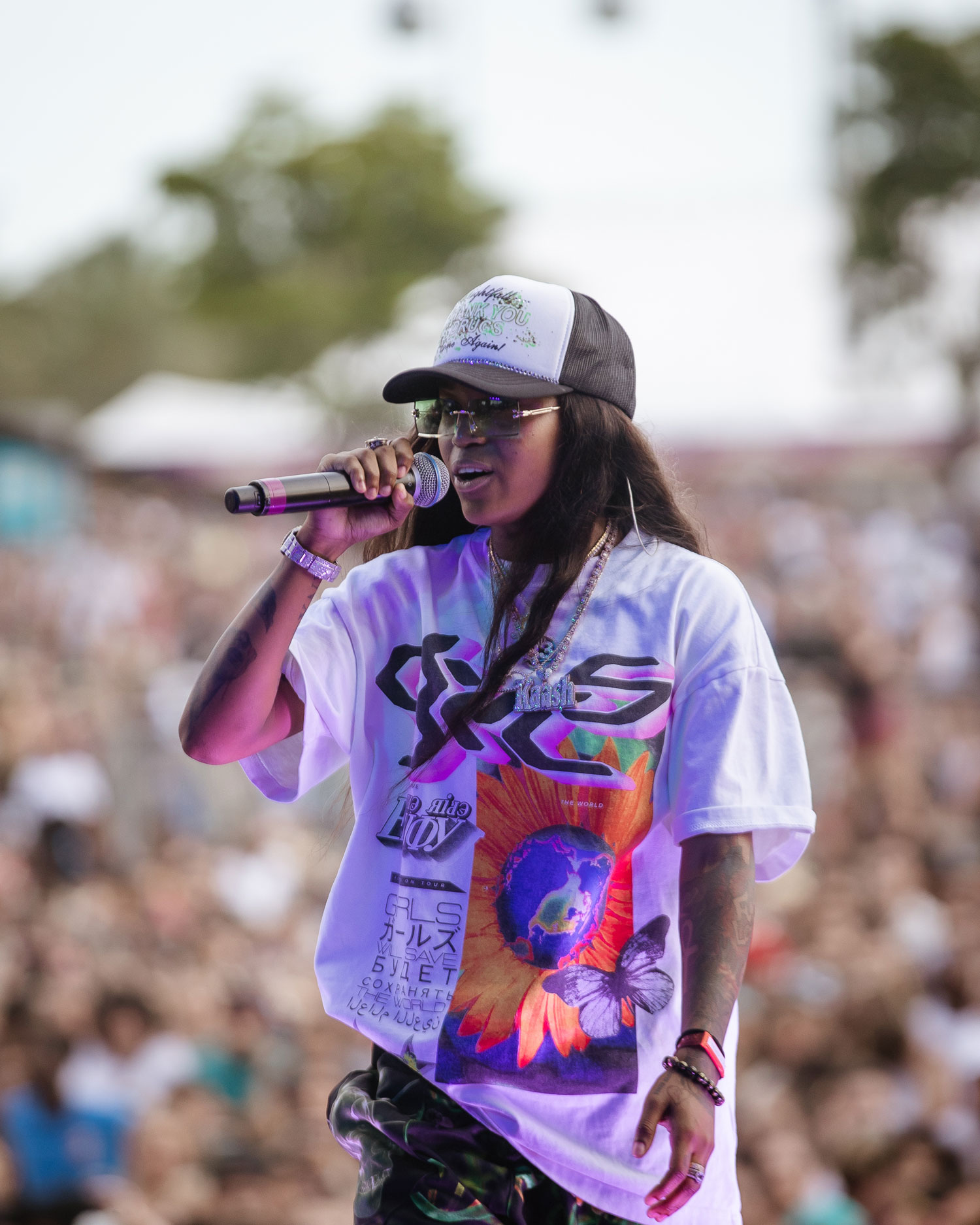 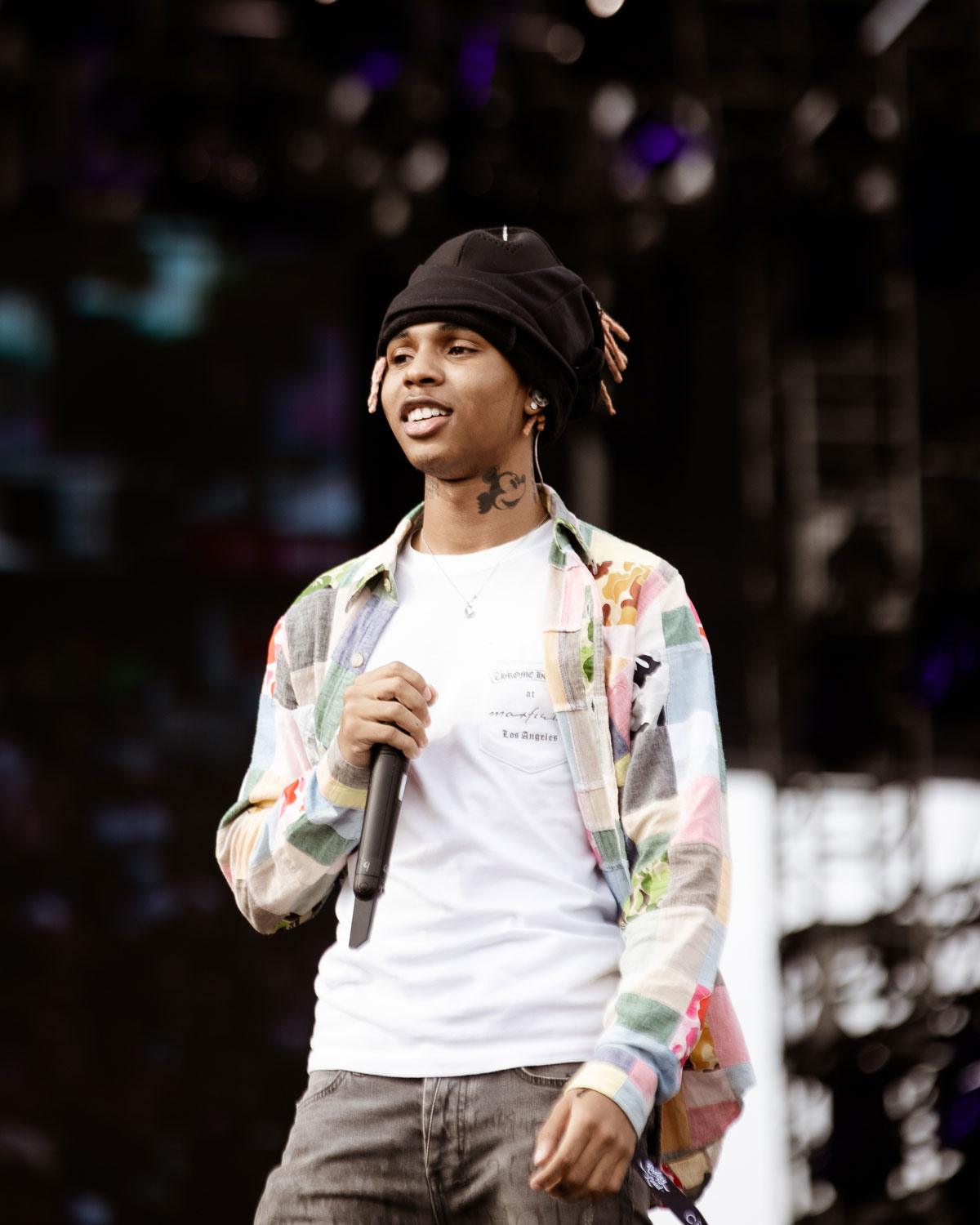 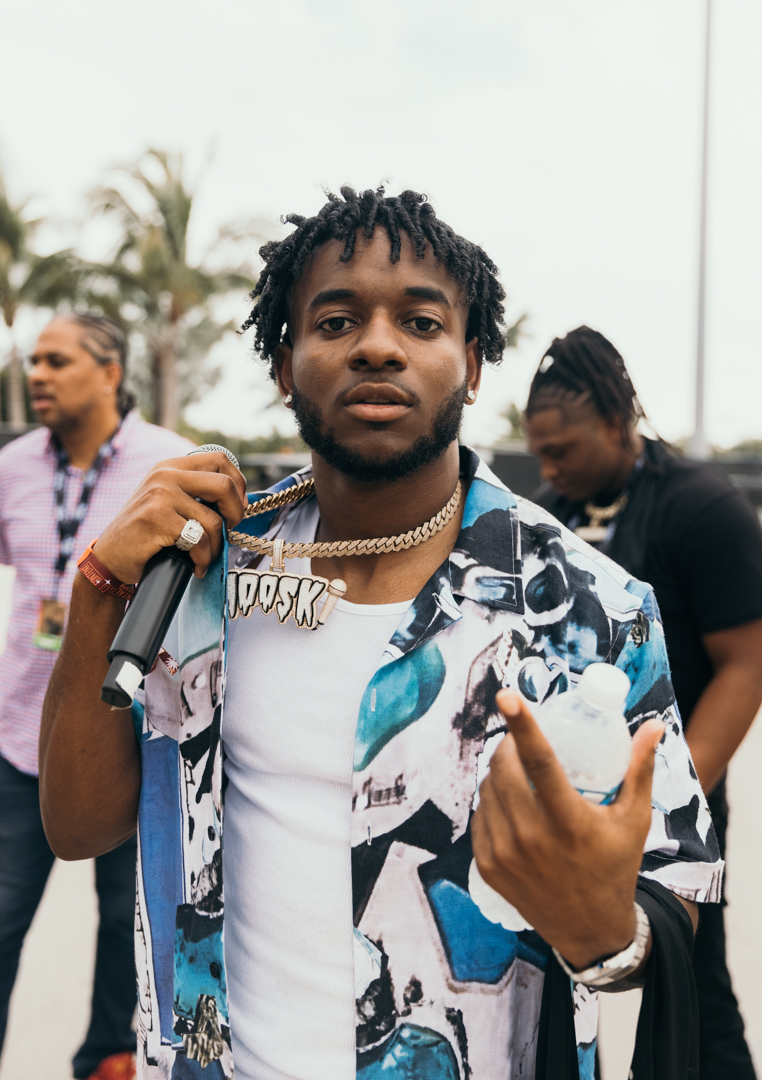 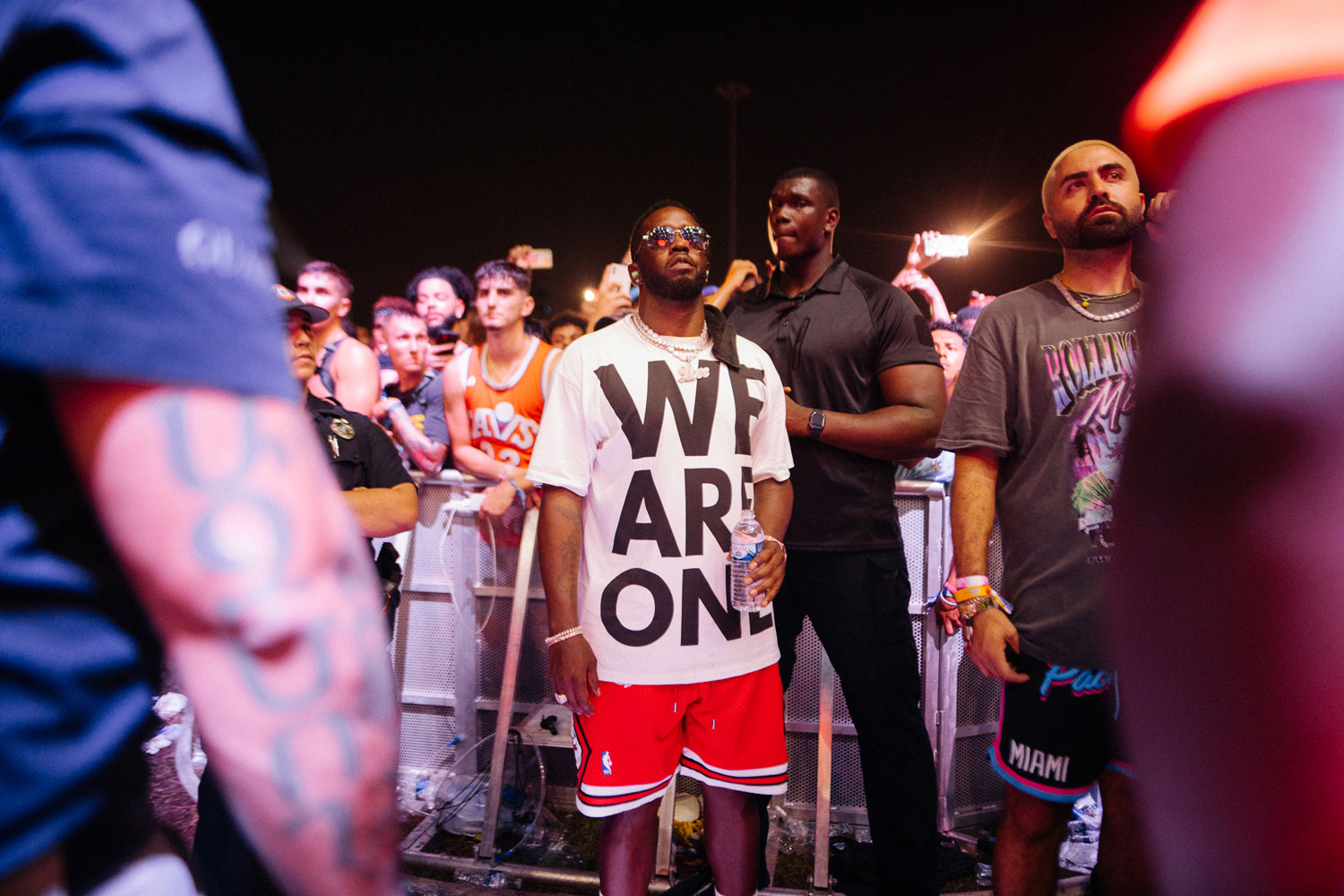 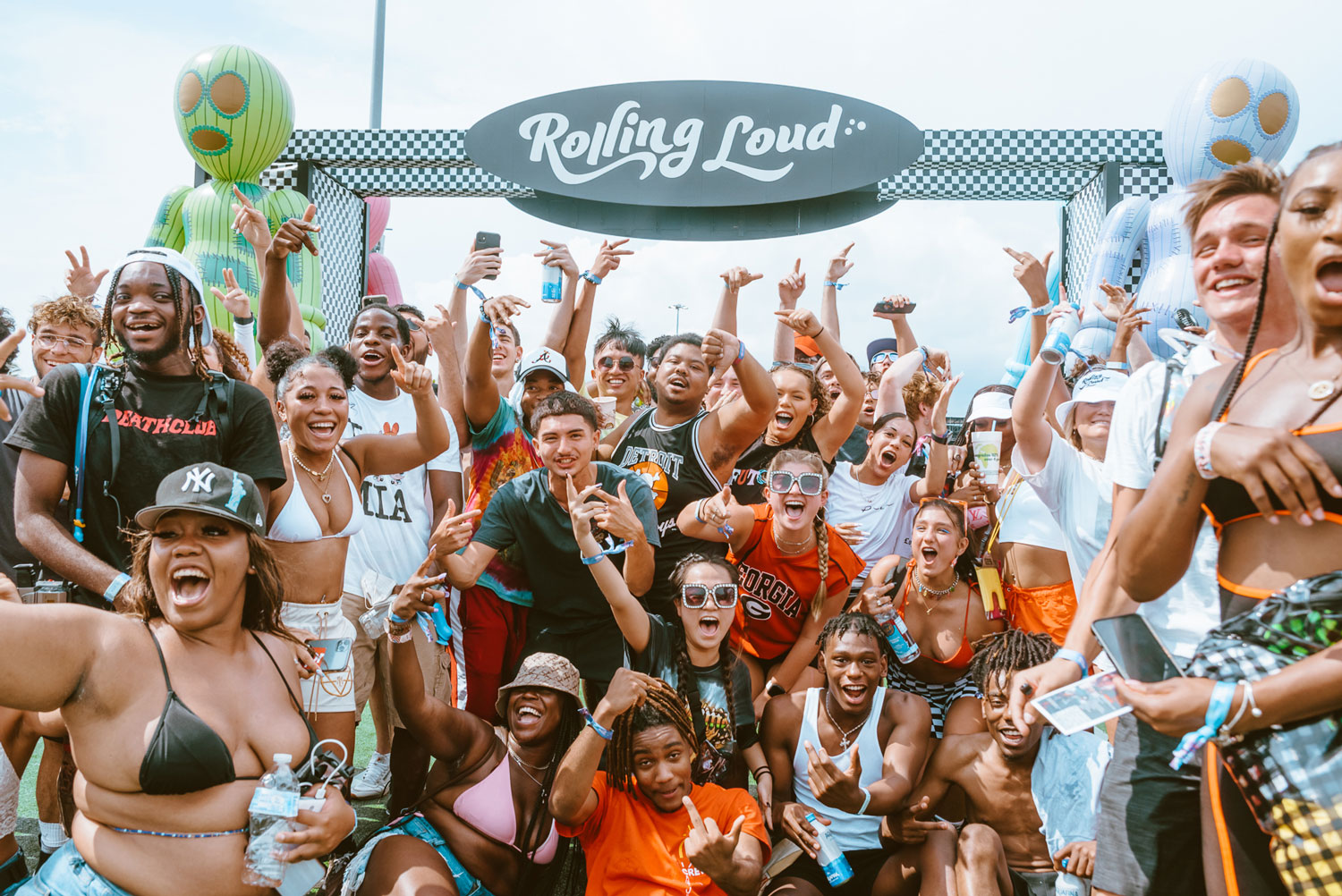 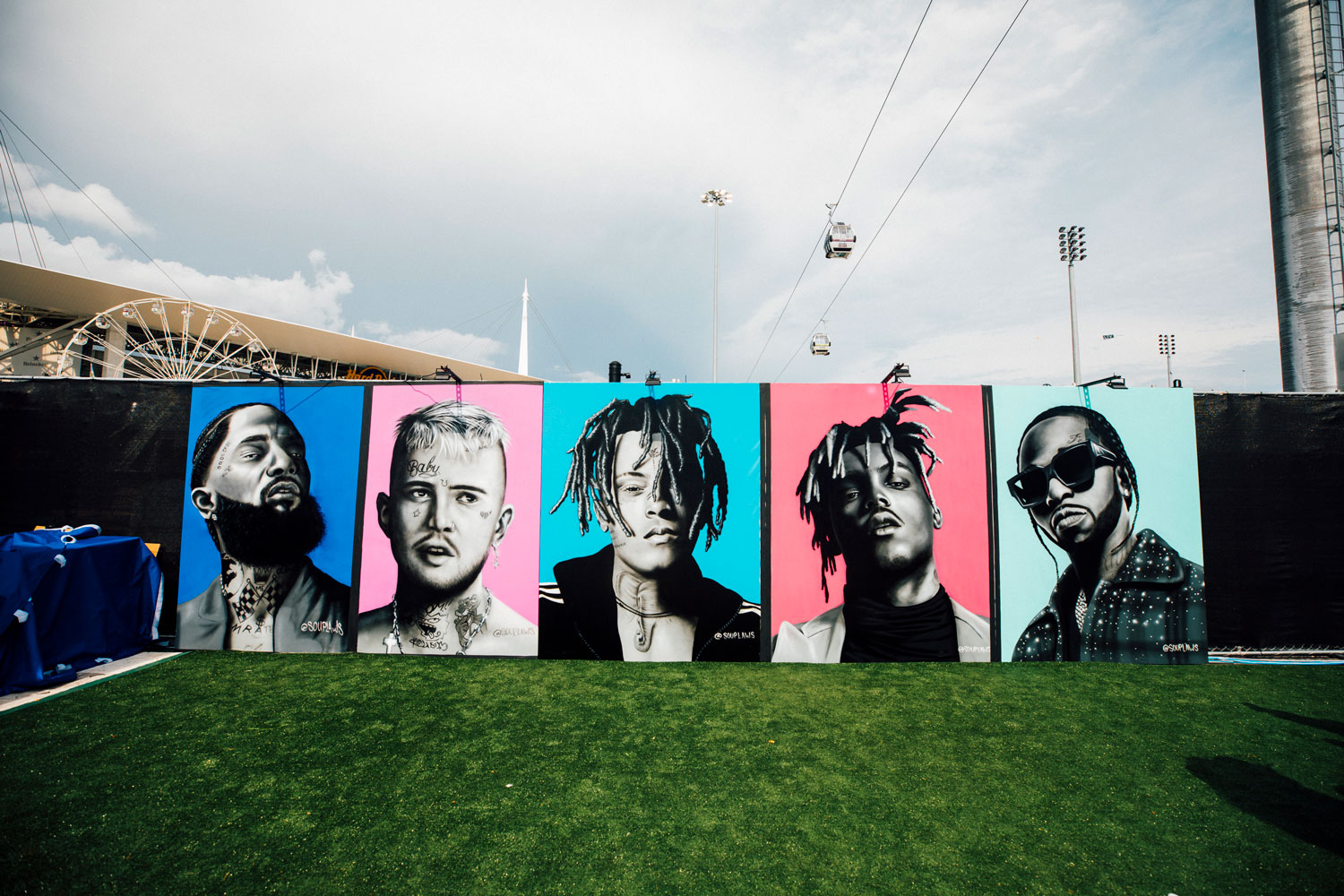 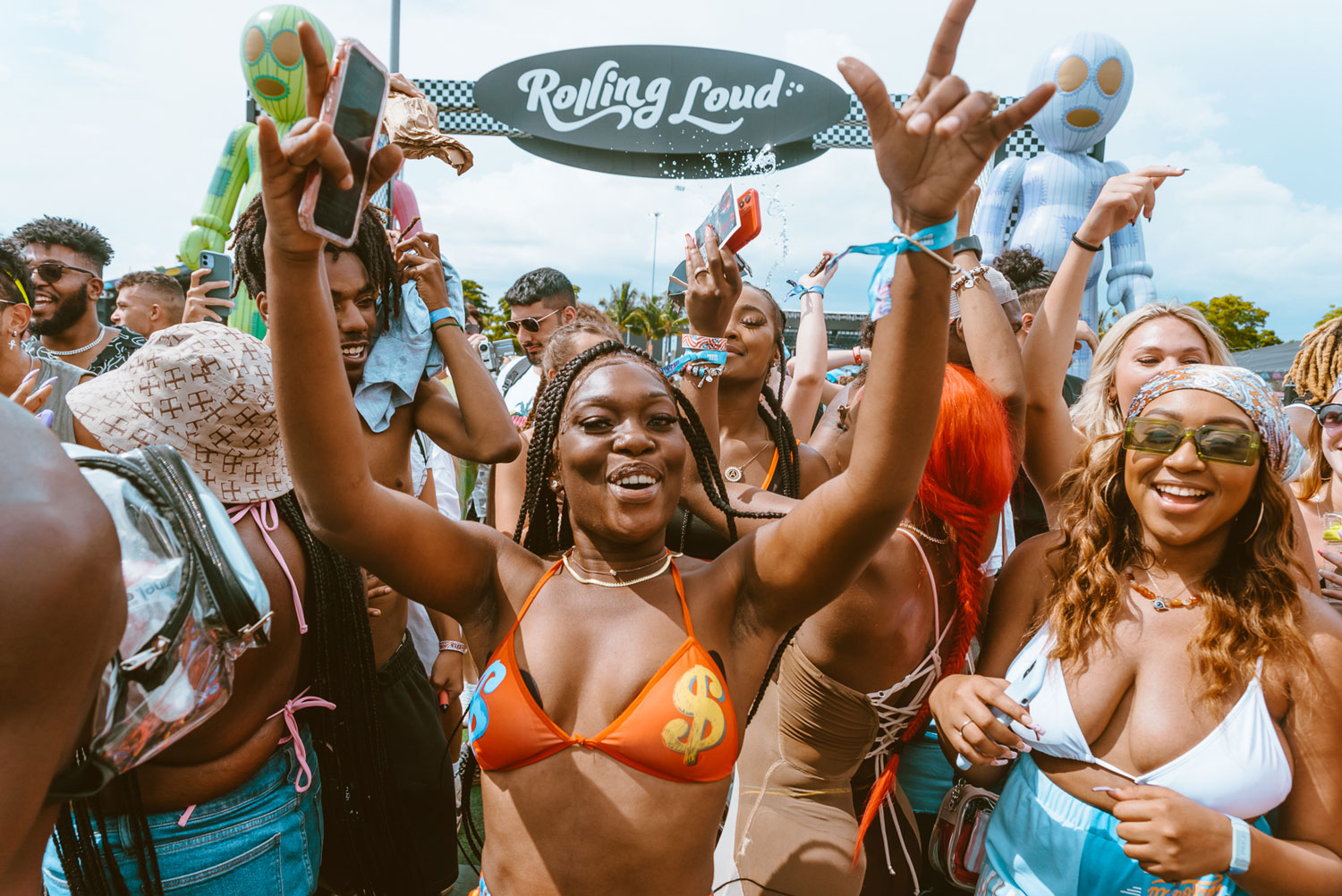