Rolling Loud is BACK OUTSIDE! After 18 long months, they became the first major festival brand to return and re-emerged in full force, with the vibes intact. The festival crowd was eager for the return of live hip-hop, and Rolling Loud delivered, hosting nearly 50 performances across four stages. Friday evening brought a formidable array of hip-hop heavy hitters–headliner A$AP Rocky brought out A$AP Ferg and then surprised fans with the rest of A$AP Mob to light up the stage and tribute the late A$AP Yams, Lil Baby continued his years-long hot streak with help from 42 Dugg and Rylo Rodriguez, Playboi Carti performed songs from Whole Lotta Red for the first time, and special guest Bobby Shmurda had the crowd doing the Shmoney Dance during his triumphant return.

In addition to performances from the biggest names and hottest rising stars in rap, the first day of Rolling Loud Miami 2021 featured special WWE® matches, featured in last night’s WWE SmackDown®. The special event featured two matches between WWE Superstars–in the first, Bianca Belair took down Carmella, and in the second, Big E prevailed over Apollo. The one-of-a-kind partnership is the first ever collaboration between WWE and a major music festival.

The show continues this weekend, with headlining performances from Travis Scott and Post Malone, plus much more.

Check below for some highlights from the action-packed first day Rolling Loud Miami 2021.

Check out photos from both nights here. Please credit photos as such “(Rolling Loud/@photographer): https://www.dropbox.com/sh/j6gvddz8f7mwuwo/AADVW2ysr8GRt_ZHGU9DBgJFa?dl=0

Rolling Loud would like to thank their 2021 Miami stage sponsors Cîroc, Audiomack, Monster Energy, and Dryp for their support.

Rolling Loud congratulates the winner of Rolling Loud and Ahead Financials’ “Ahead Start to Rolling Loud” contest. Chicago rapper Asa2x won the opportunity to perform at the Audiomack Stage. 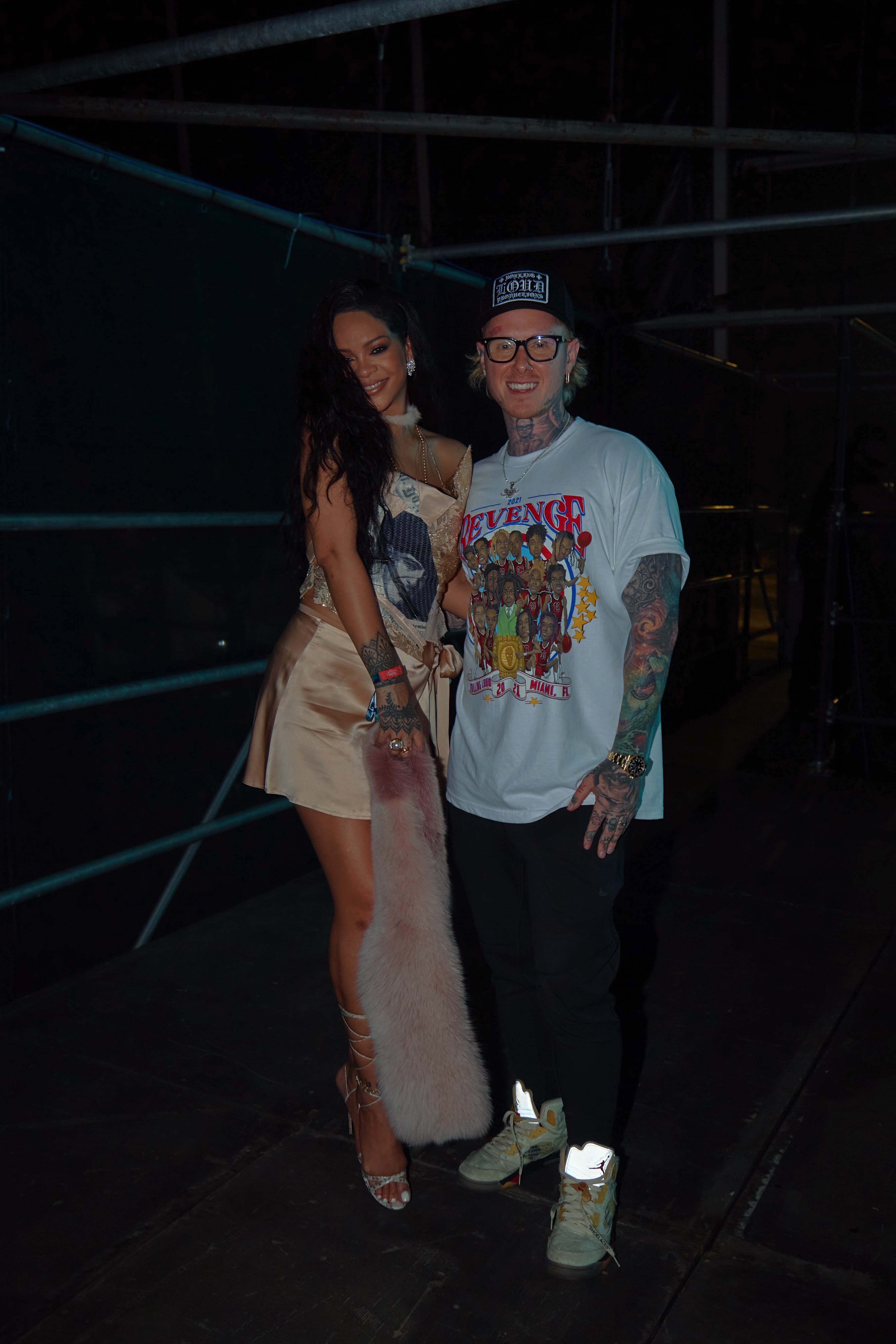 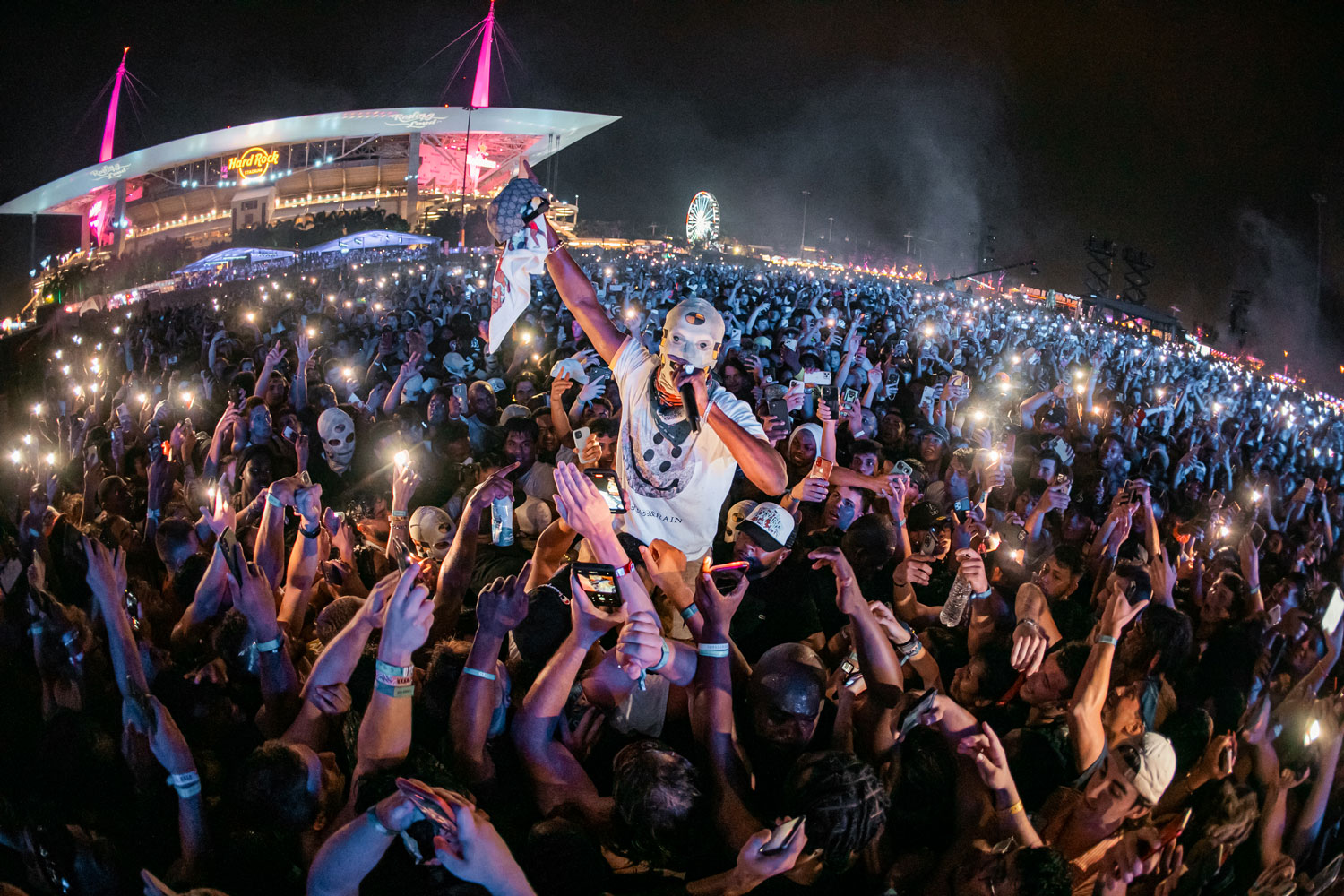 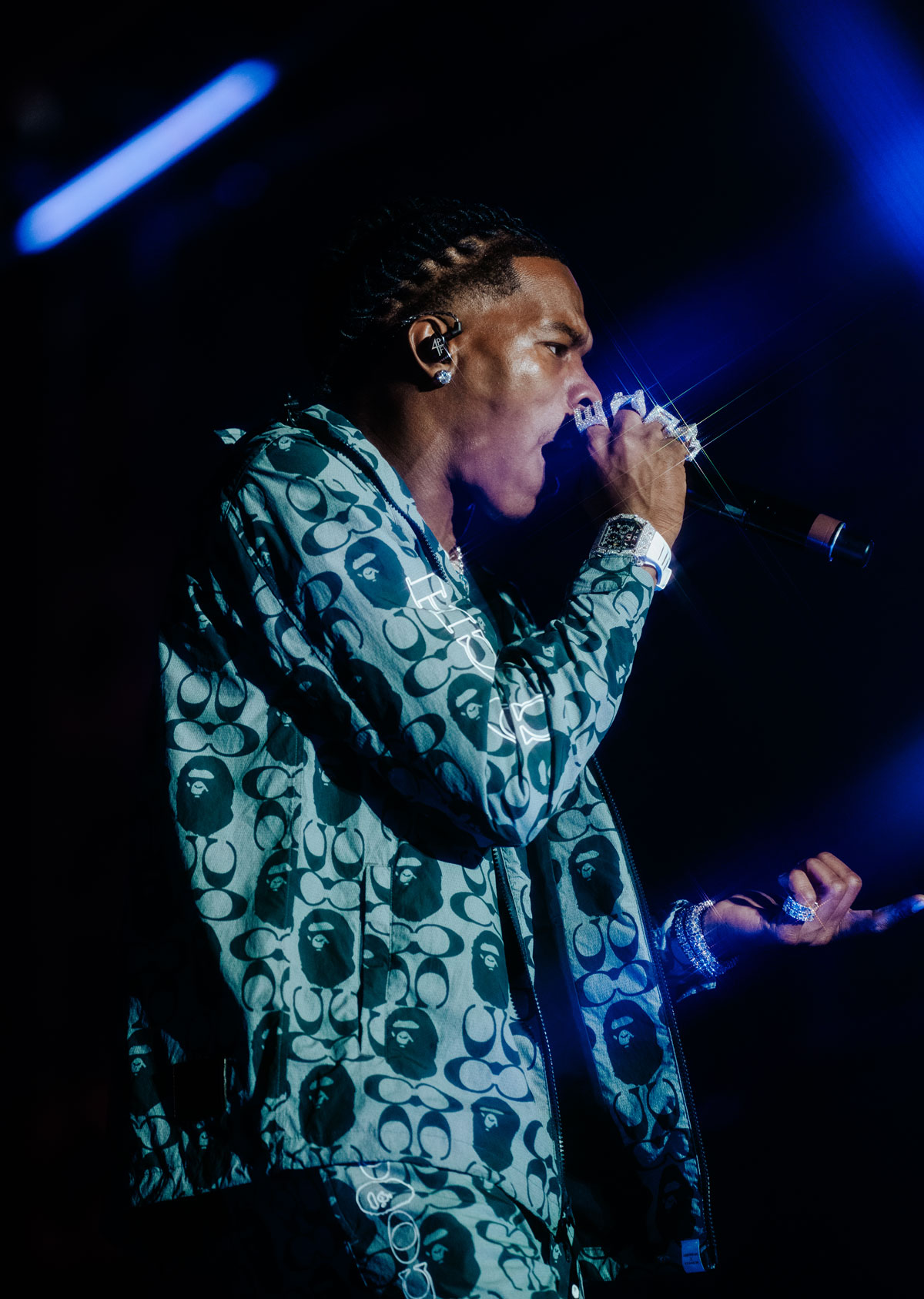 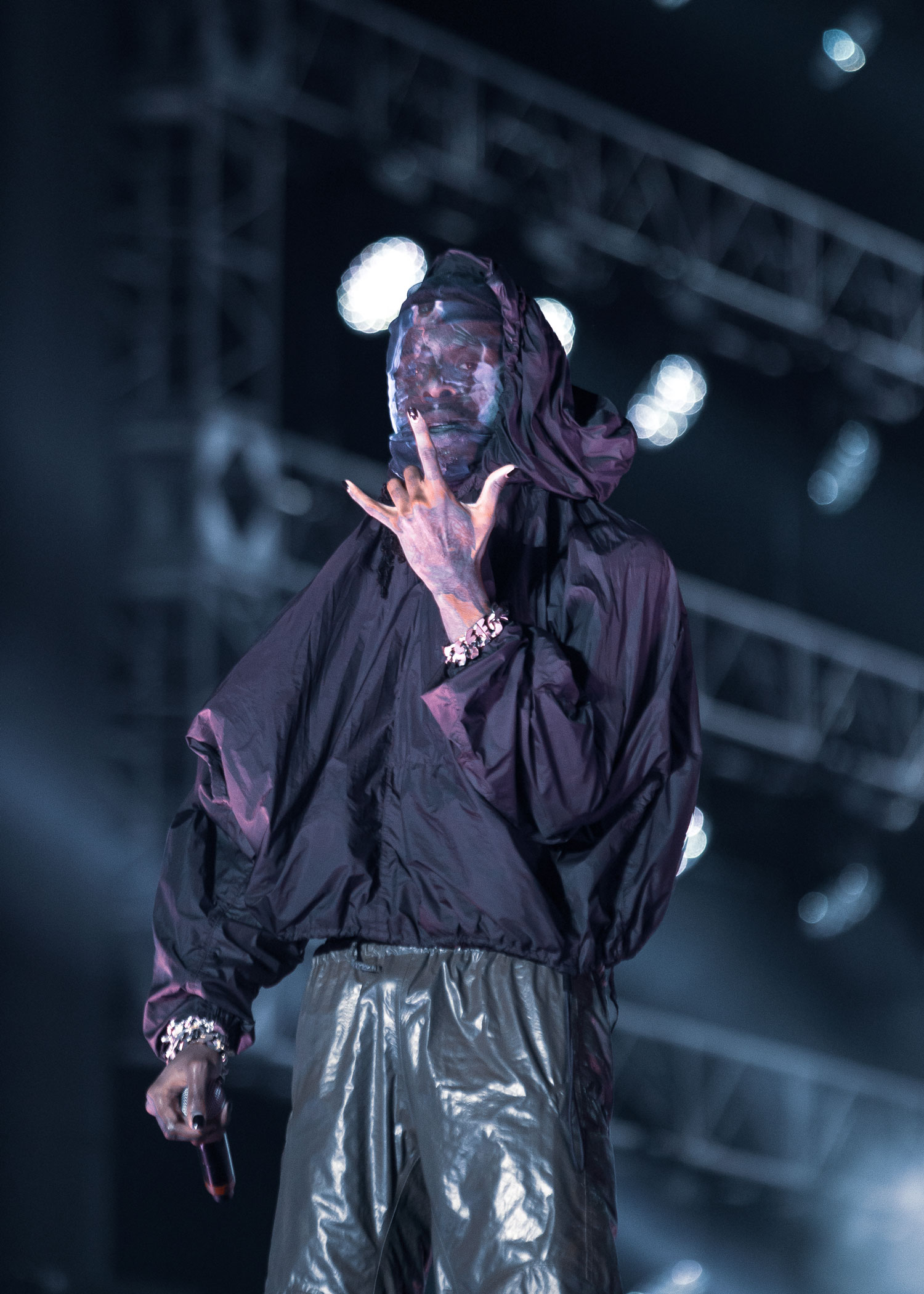 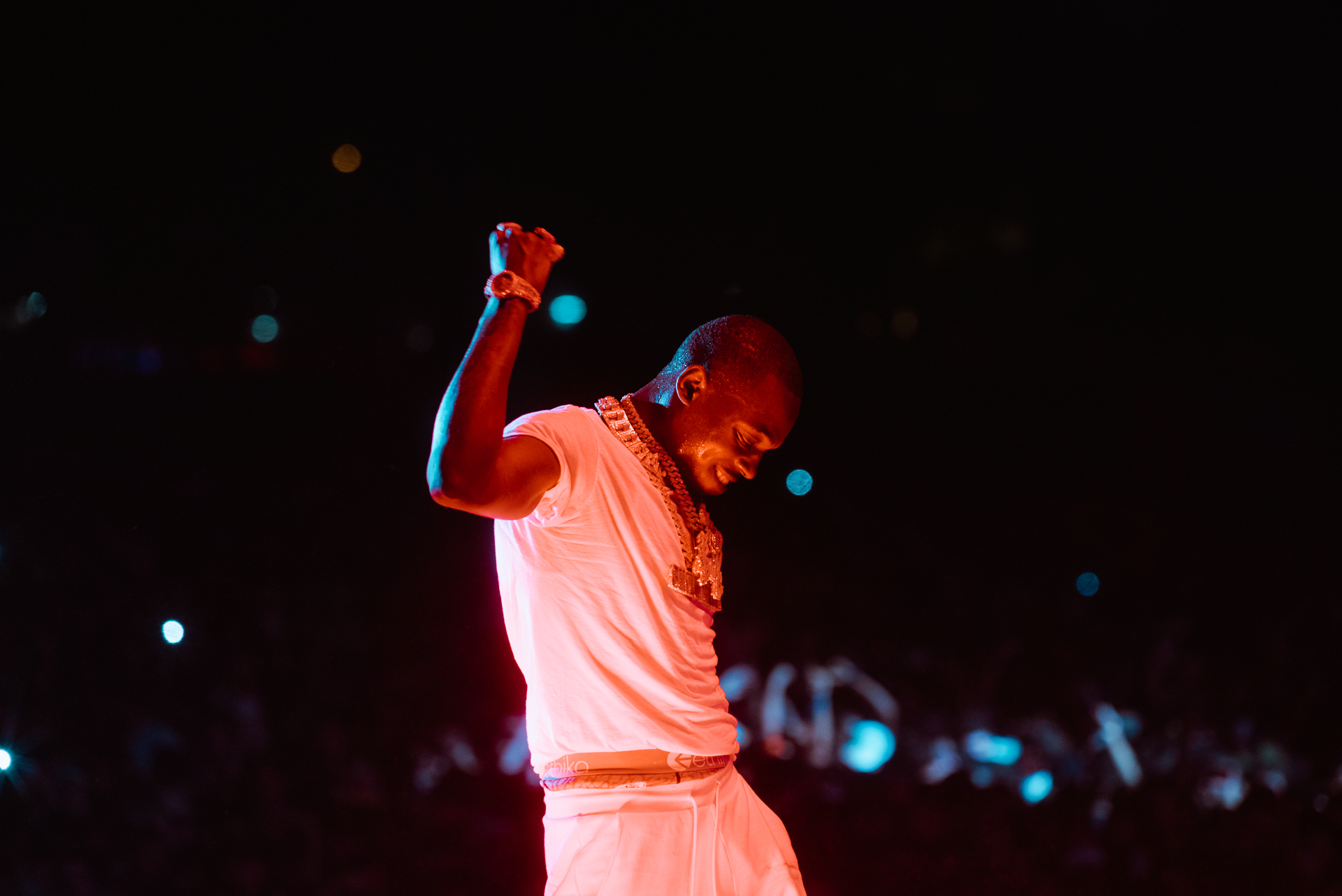 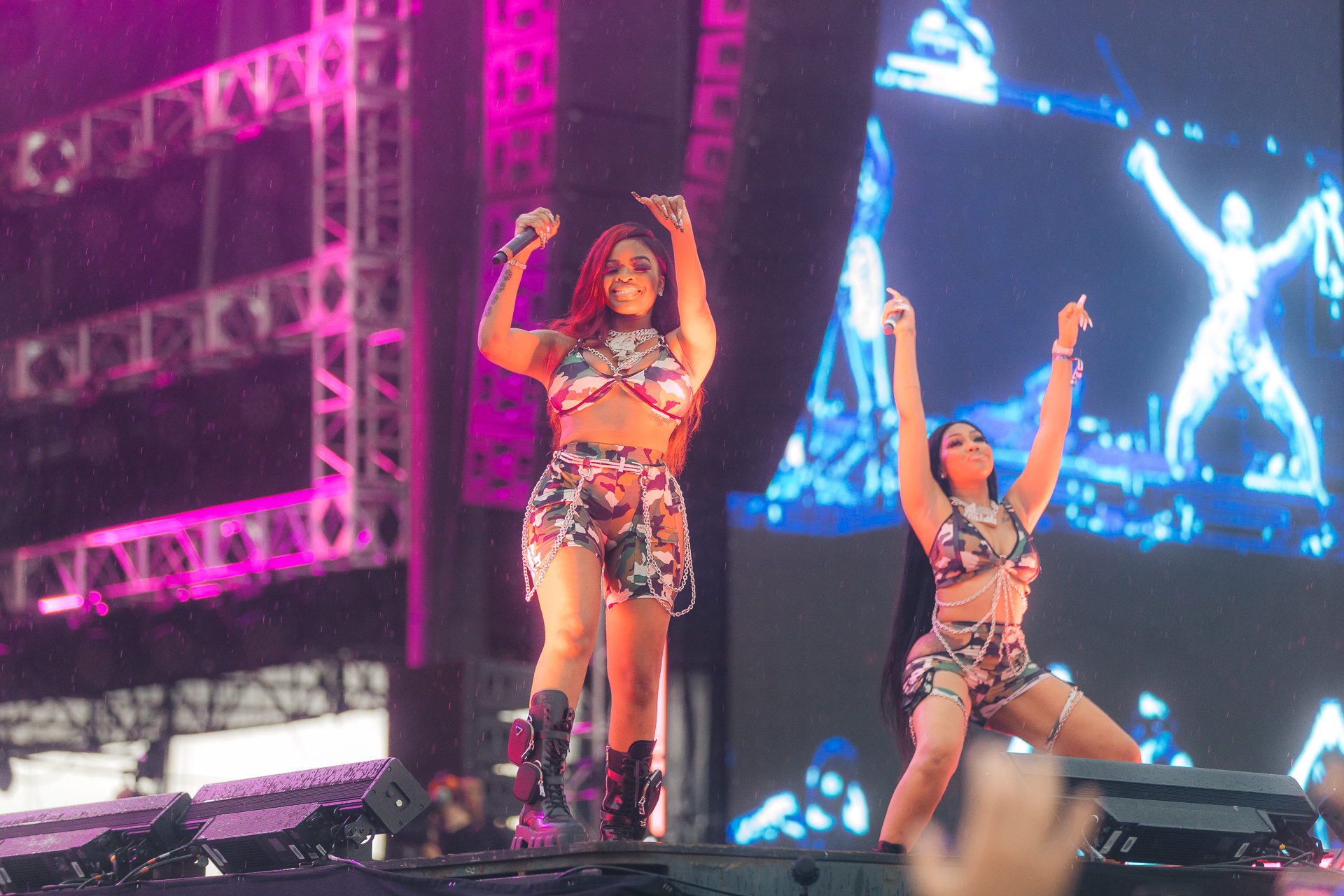 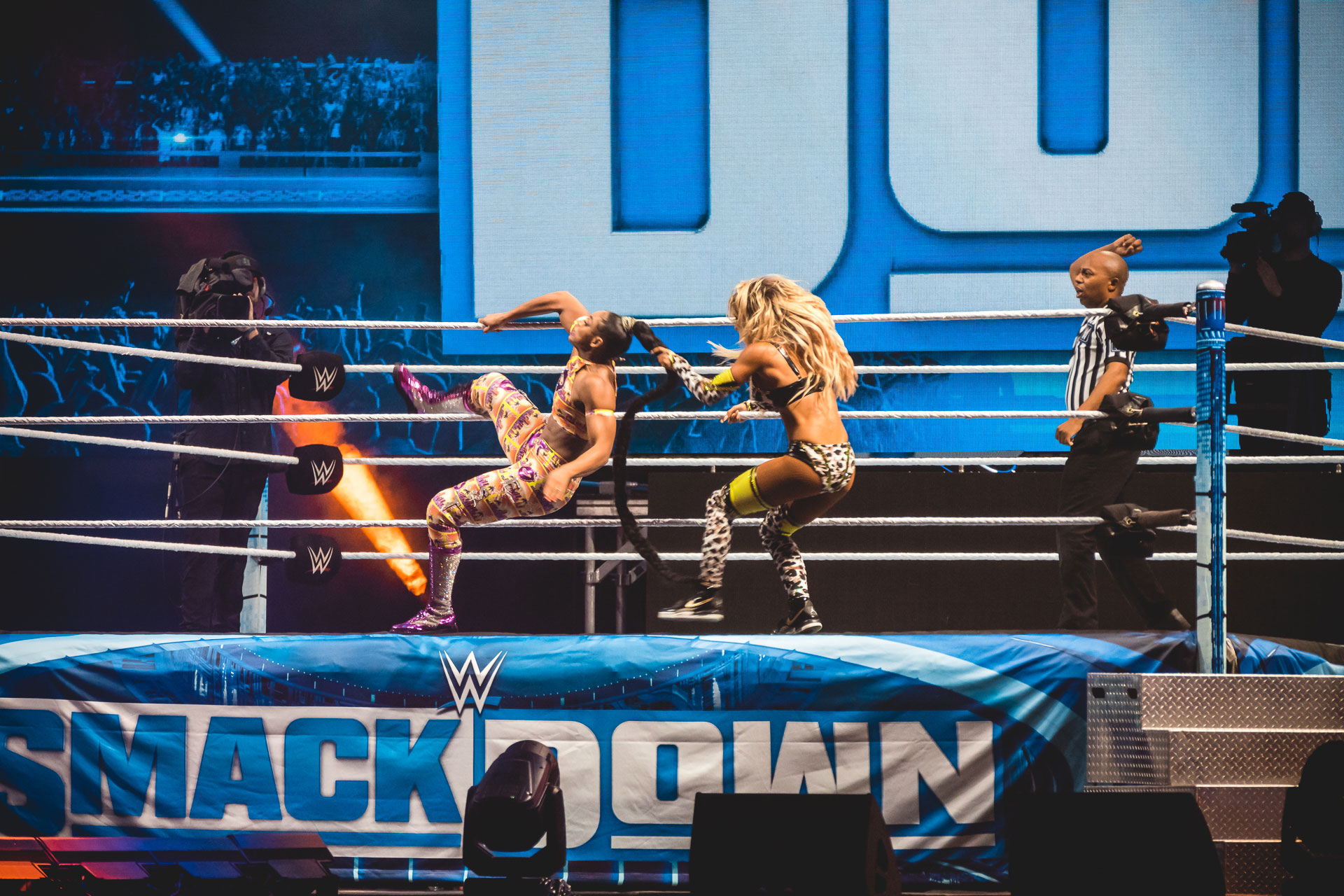 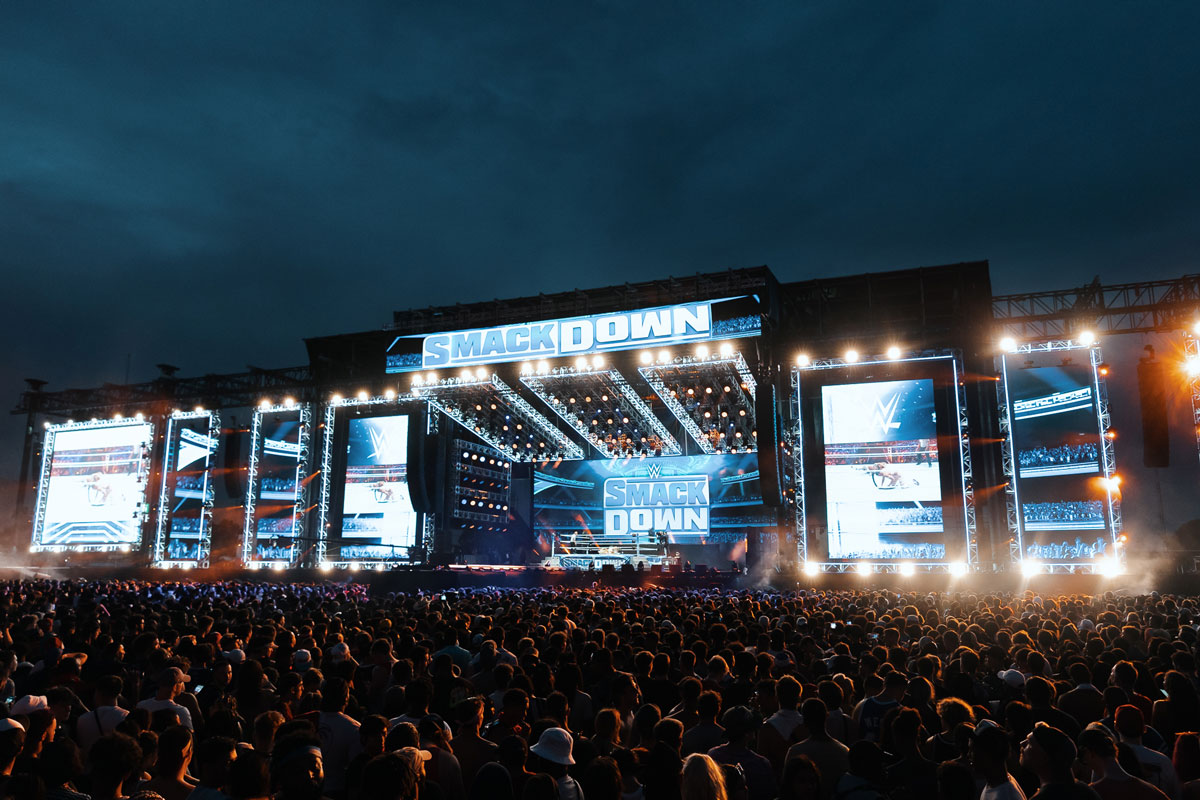 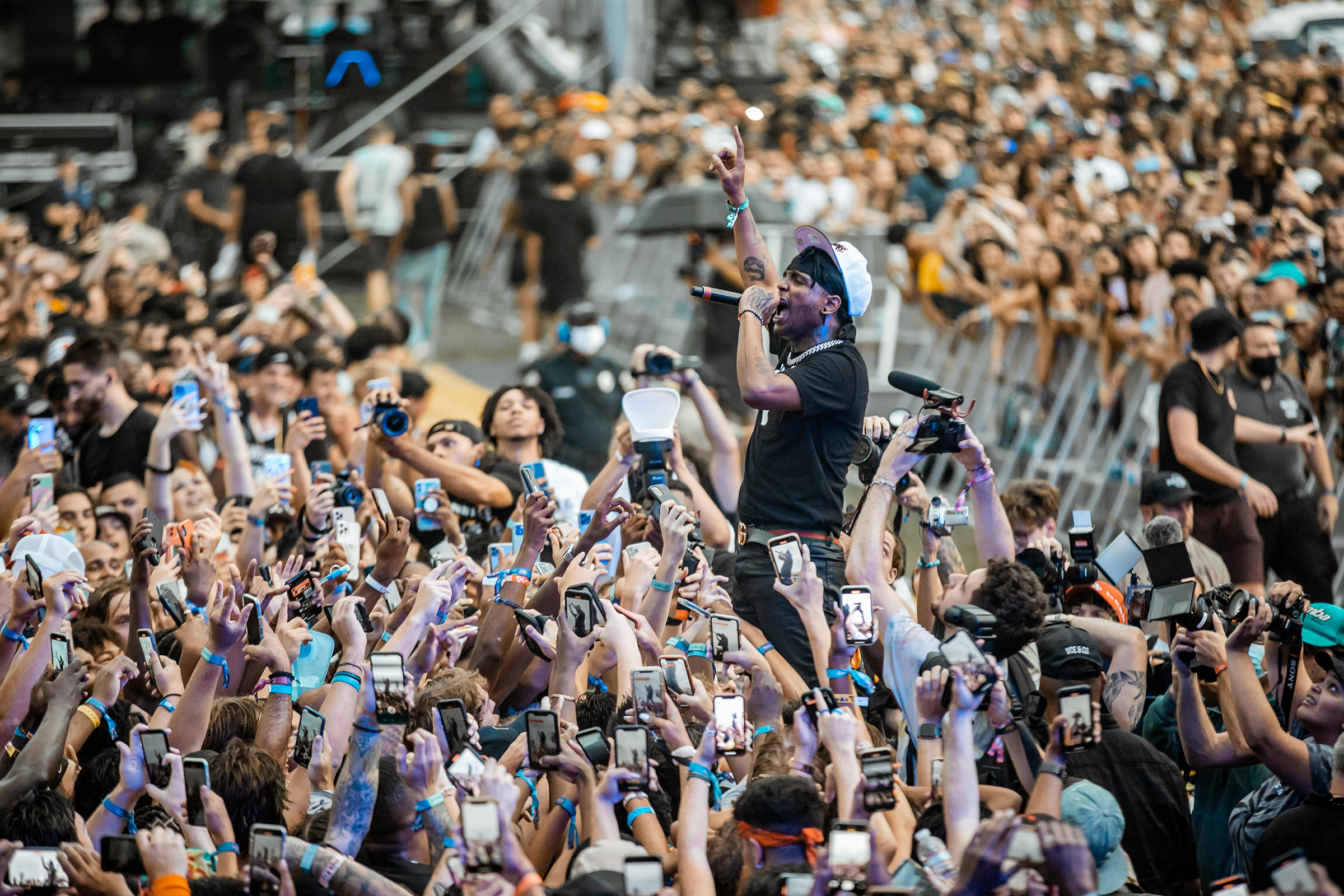 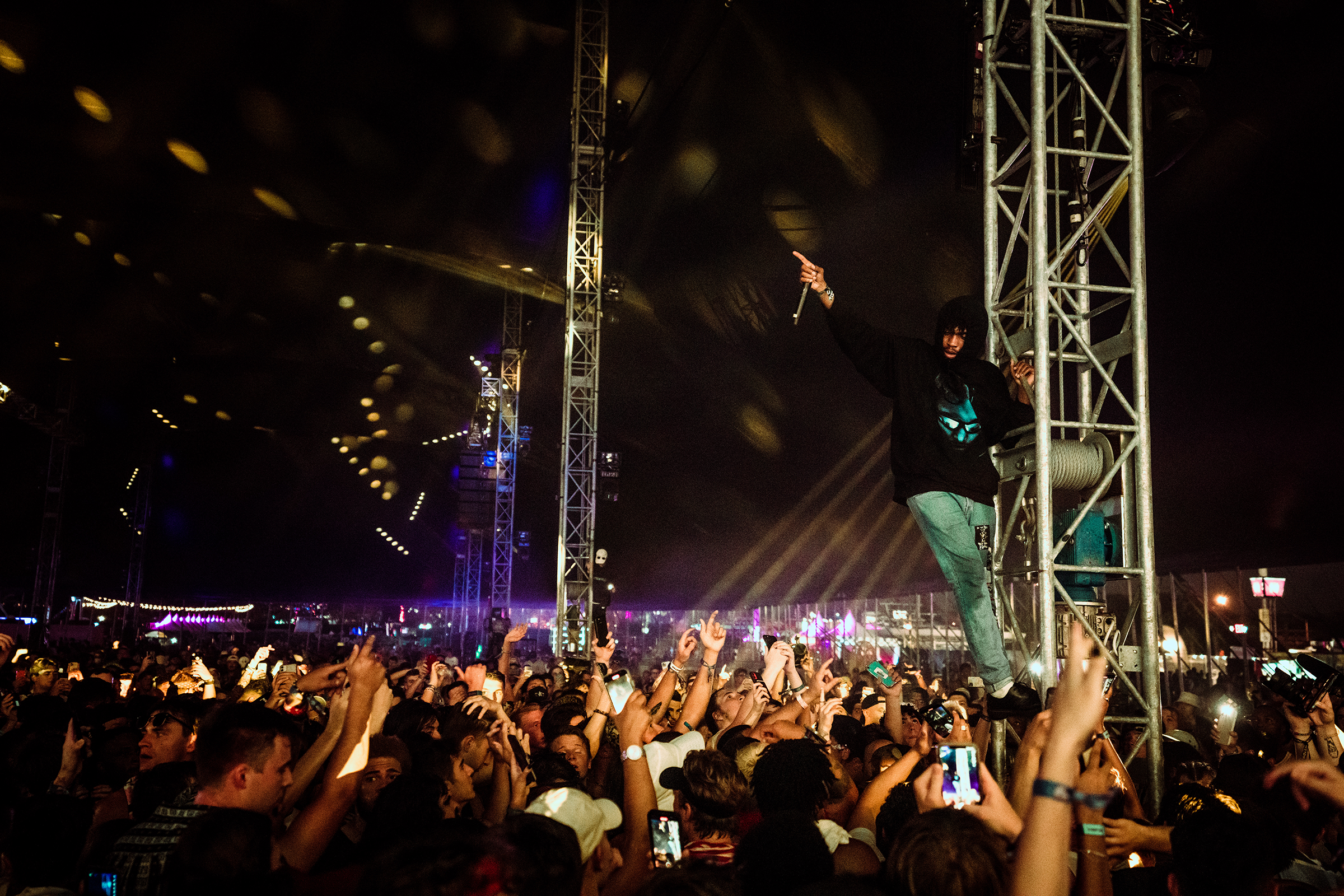 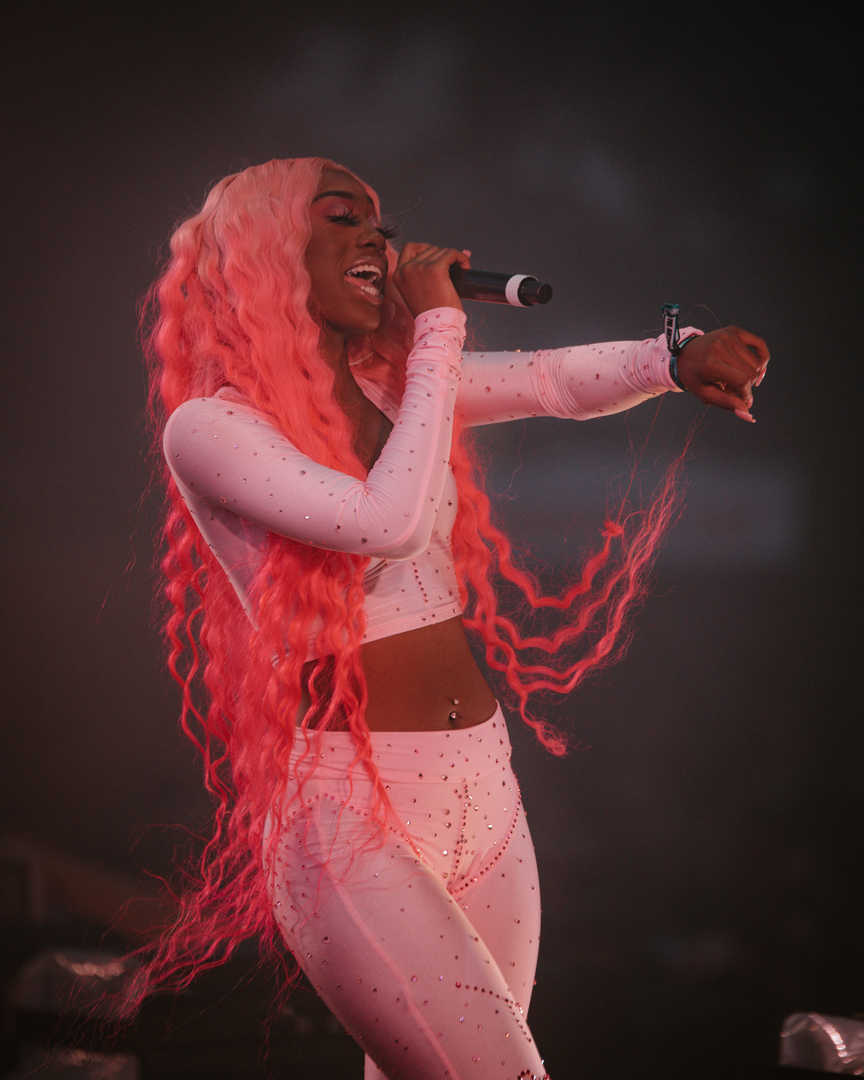 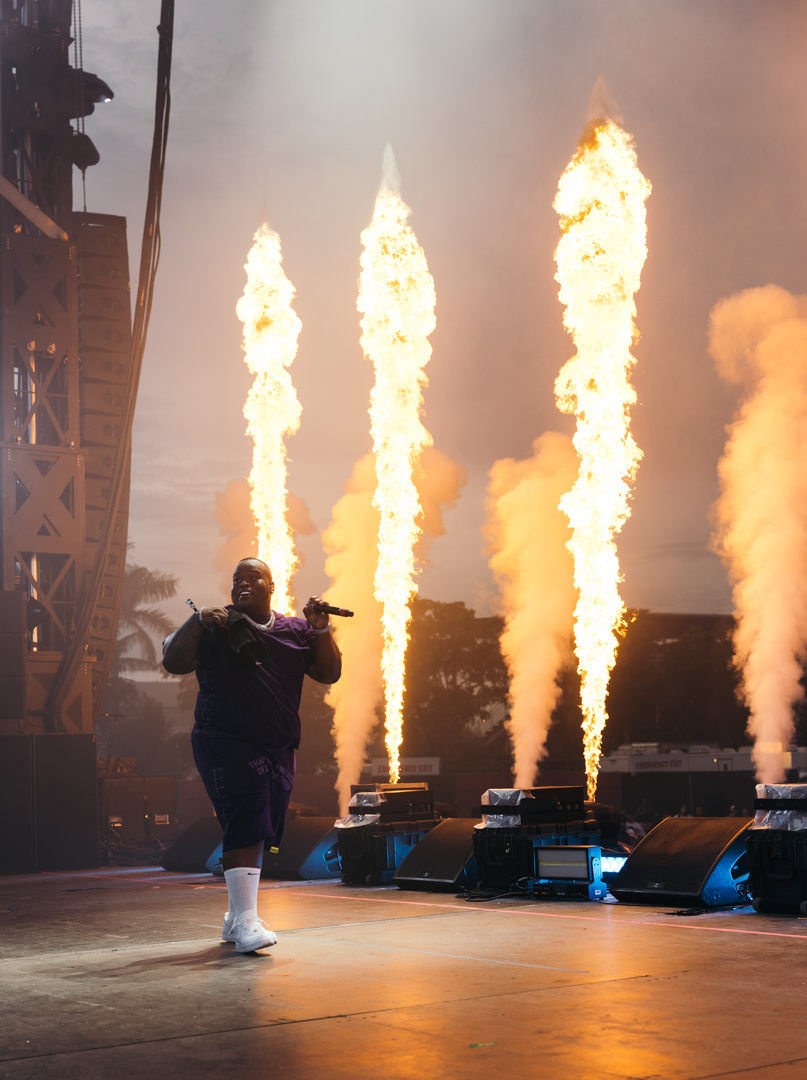 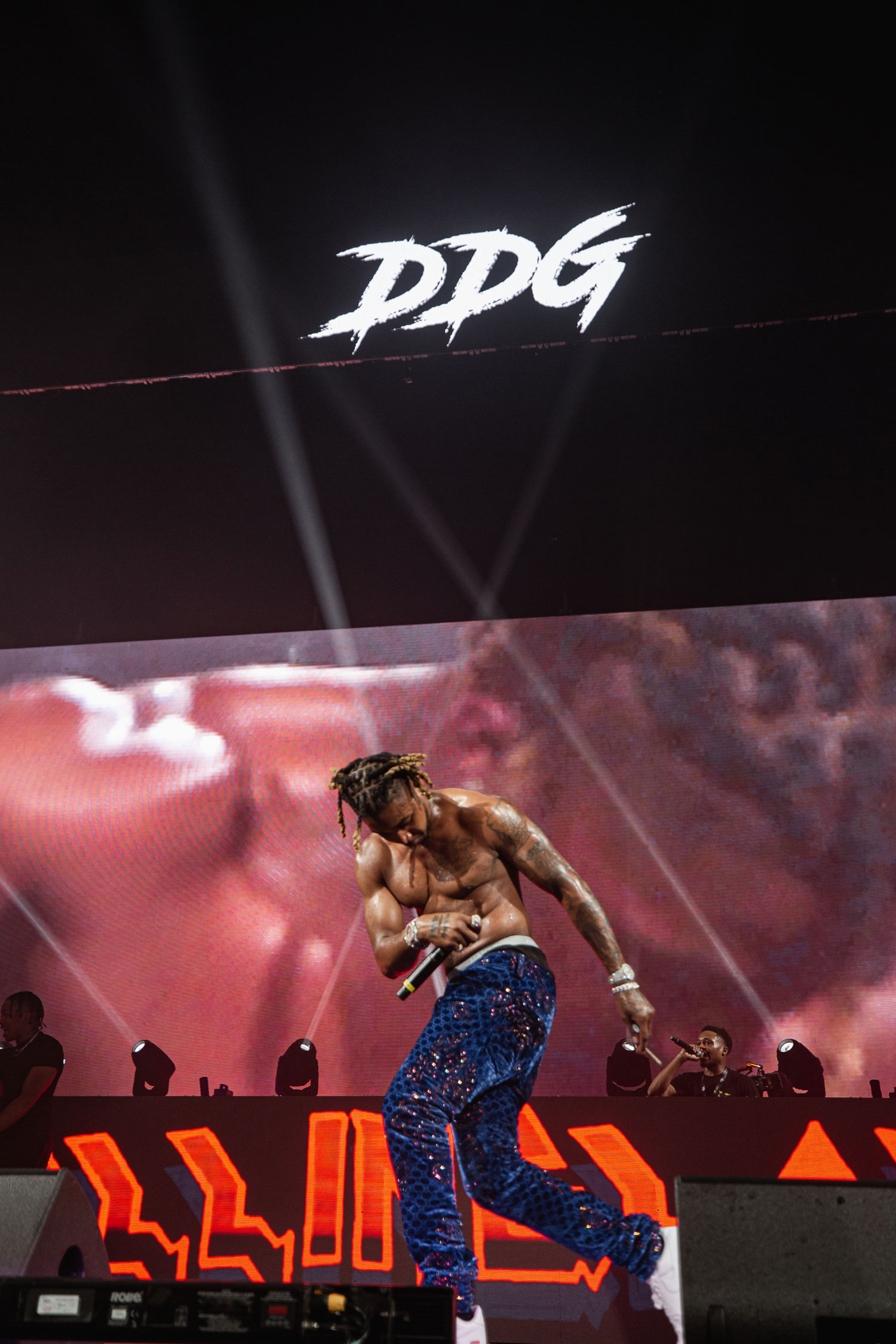 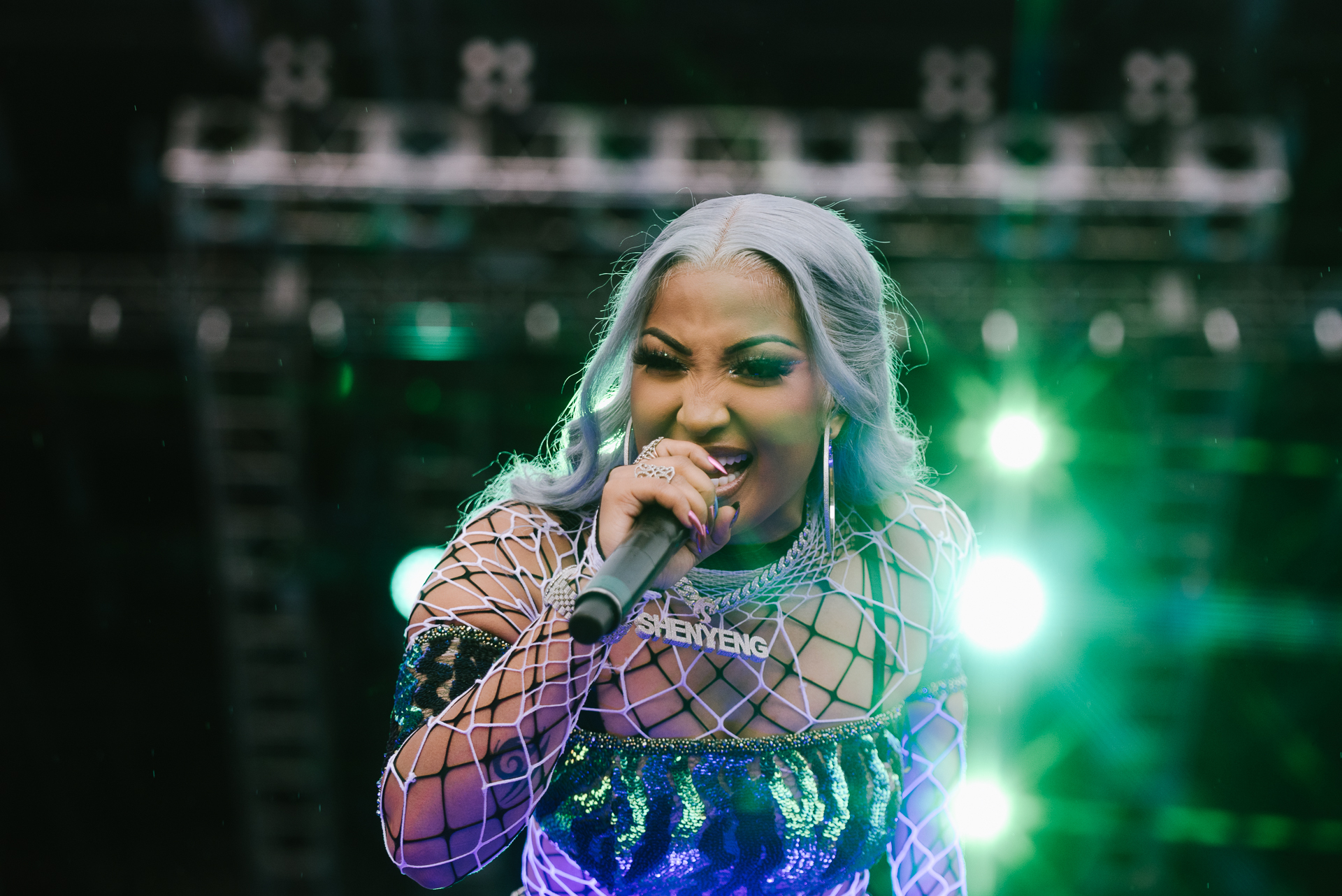 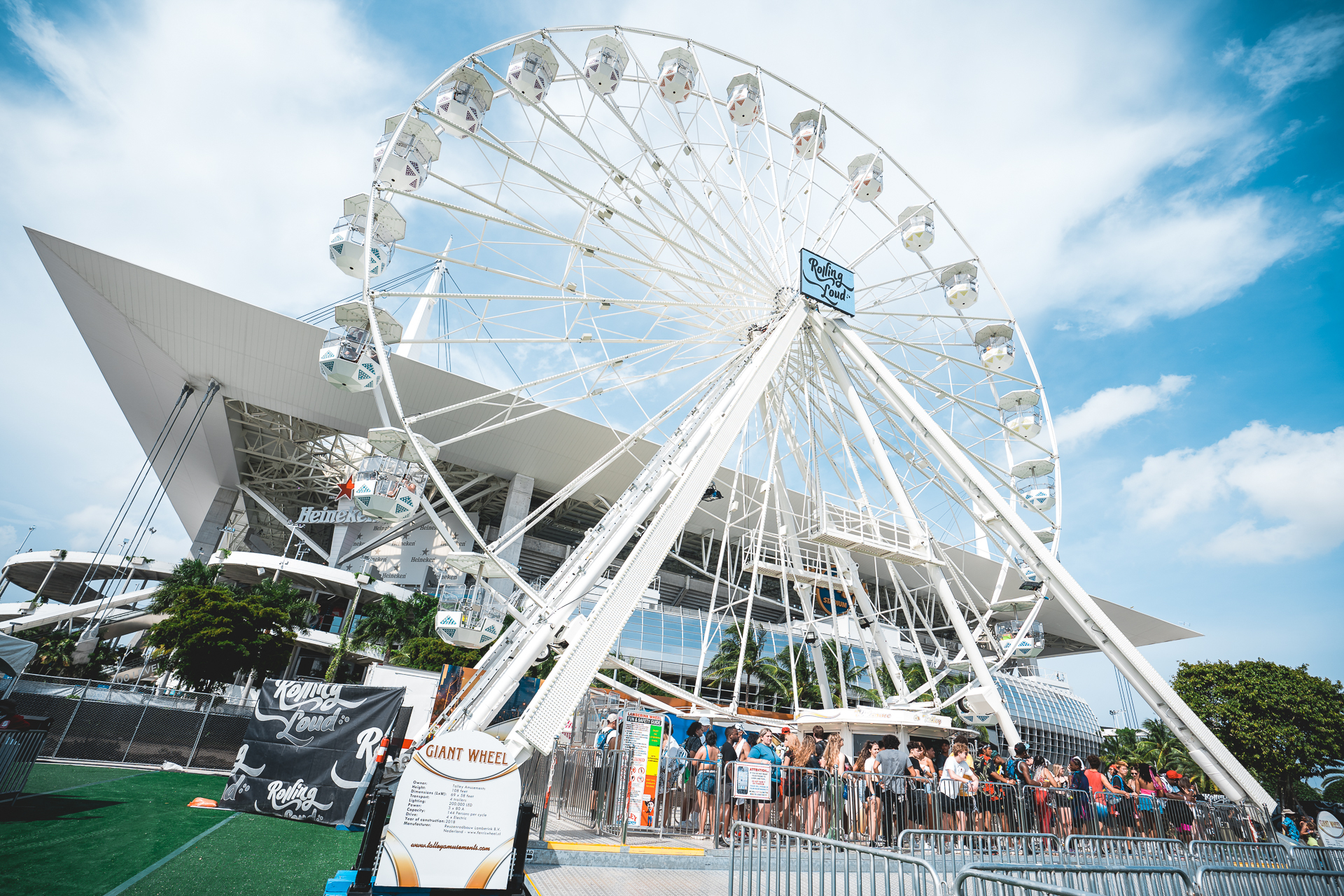 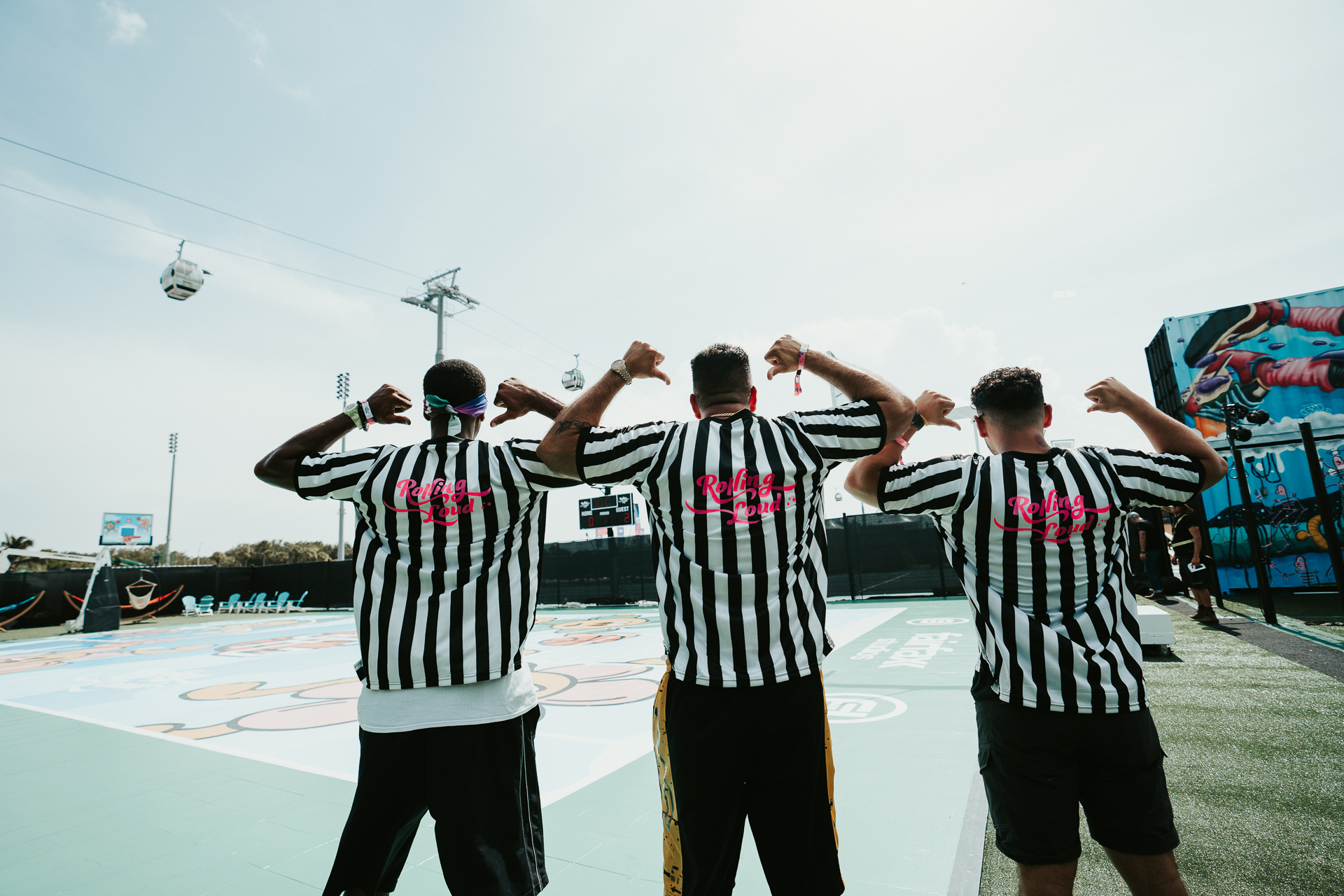 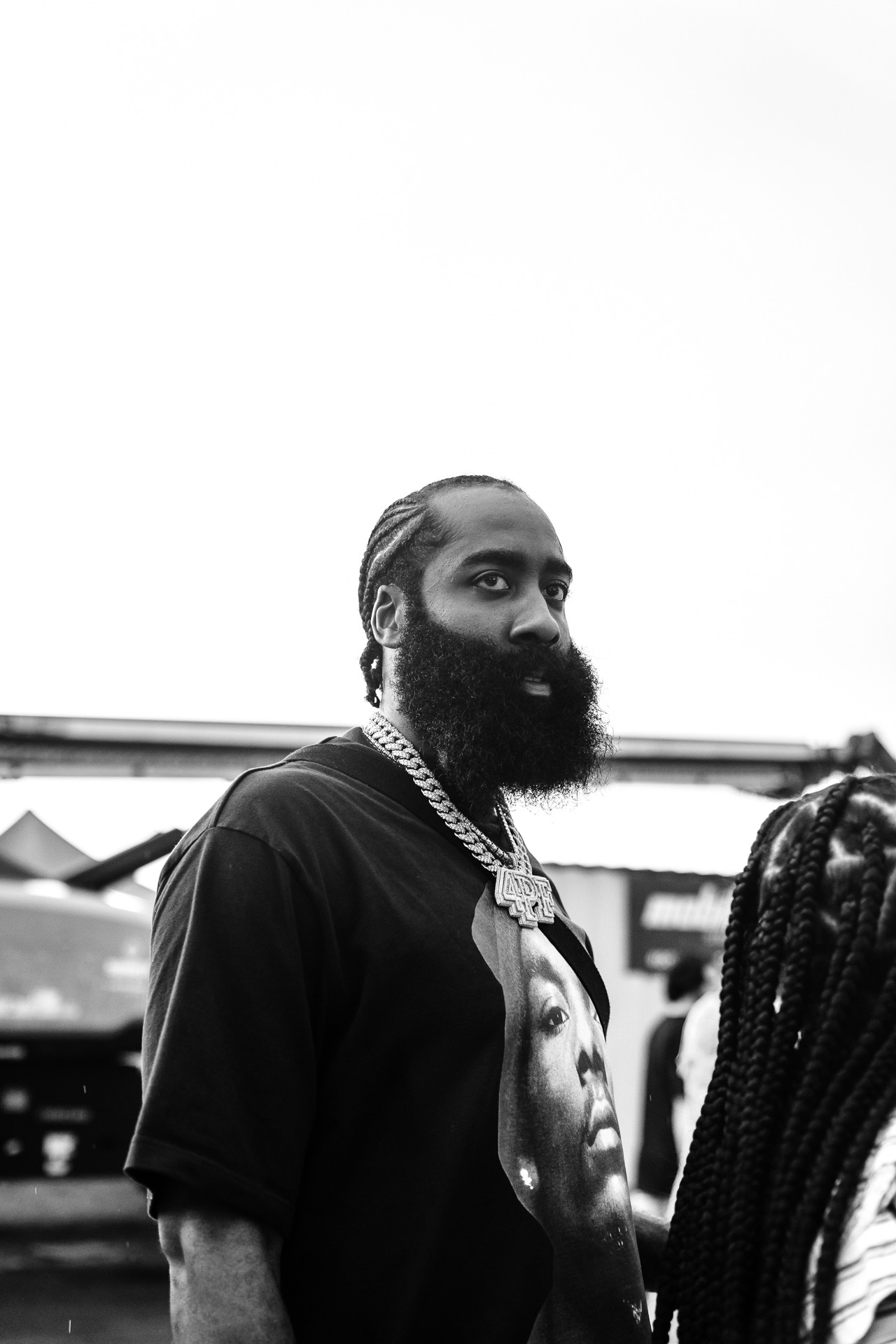