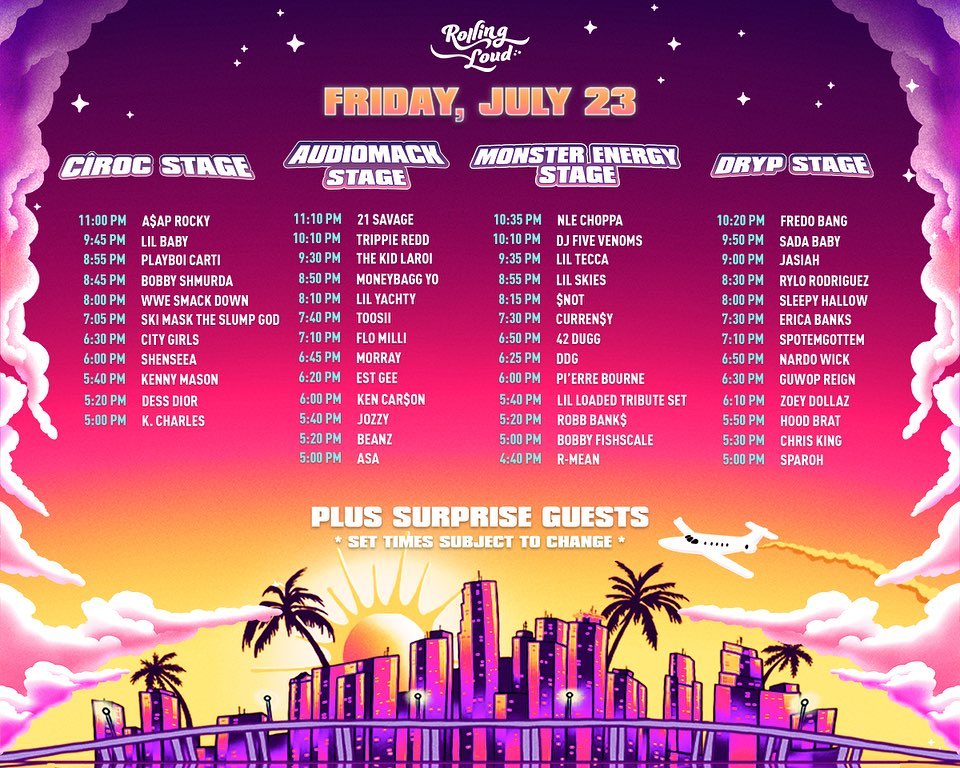 With anticipation building for the return of live rap music, Rolling Loud is putting the finishing touches on the year’s biggest hip-hop festival. Today, Rolling Loud announces the set times for Rolling Loud Miami 2021, occurring this weekend at Hard Rock Stadium in Miami Gardens, FL. Festival attendees can view the set times on Rolling Loud’s social media accounts and can receive realtime schedule updates via the festival app, to help them plan their visits. All set times are subject to change.

Bringing 130 of the hottest acts in hip-hop to Hard Rock Stadium in Miami Gardens, Fla., the sold out Rolling Loud Miami 2021 is a triumphant return for live rap music, and a coming out party for risers and new superstars eager to play in front of a festival crowd. The sixth Rolling Loud festival in Miami, where it started as a humble one-day event, Rolling Loud Miami 2021 brings headliners A$AP Rocky, Travis Scott & Post Malone.

Rolling Loud Miami 2021 also commences a one-of-a-kind partnership between Rolling Loud and WWE®. Airing as part of Friday night’s WWE SmackDown®, Rolling Loud will host two matches from the Cîroc Stage, the festival’s largest performance area. The first match will pit women’s SmackDown champion Bianca Belair against Carmella, while the second sees Big E square off against Apollo. The July 23 edition of Friday Night SmackDown on FOX will feature a split-site broadcast with multiple matches at Rolling Loud Miami, and the remainder of the evening held at Rocket Mortgage Fieldhouse in Cleveland.

Along with the set times and the Festival Site Map, Rolling Loud unveils brand new merch for the festival, highlighted by new collabs, including one with Billionaire Boys Club. The Billionaire Boys Club collab includes three limited edition T-shirt designs–two branded with BBC’s exclusive ICECREAM label–along with a grinder and rolling papers for enthusiasts. Additional exclusive merch for the Miami 2021 festival include collabs with WWE, festival headliner A$AP Rocky, and Revenge Clothing, with more than 50 different designs in total.

After more than 18 months of waiting, Rolling Loud is finally ready to give the fans what they’ve been clamoring for. Stay tuned for many more updates about the Miami Festival in the coming days.

Get more info at RollingLoud.com 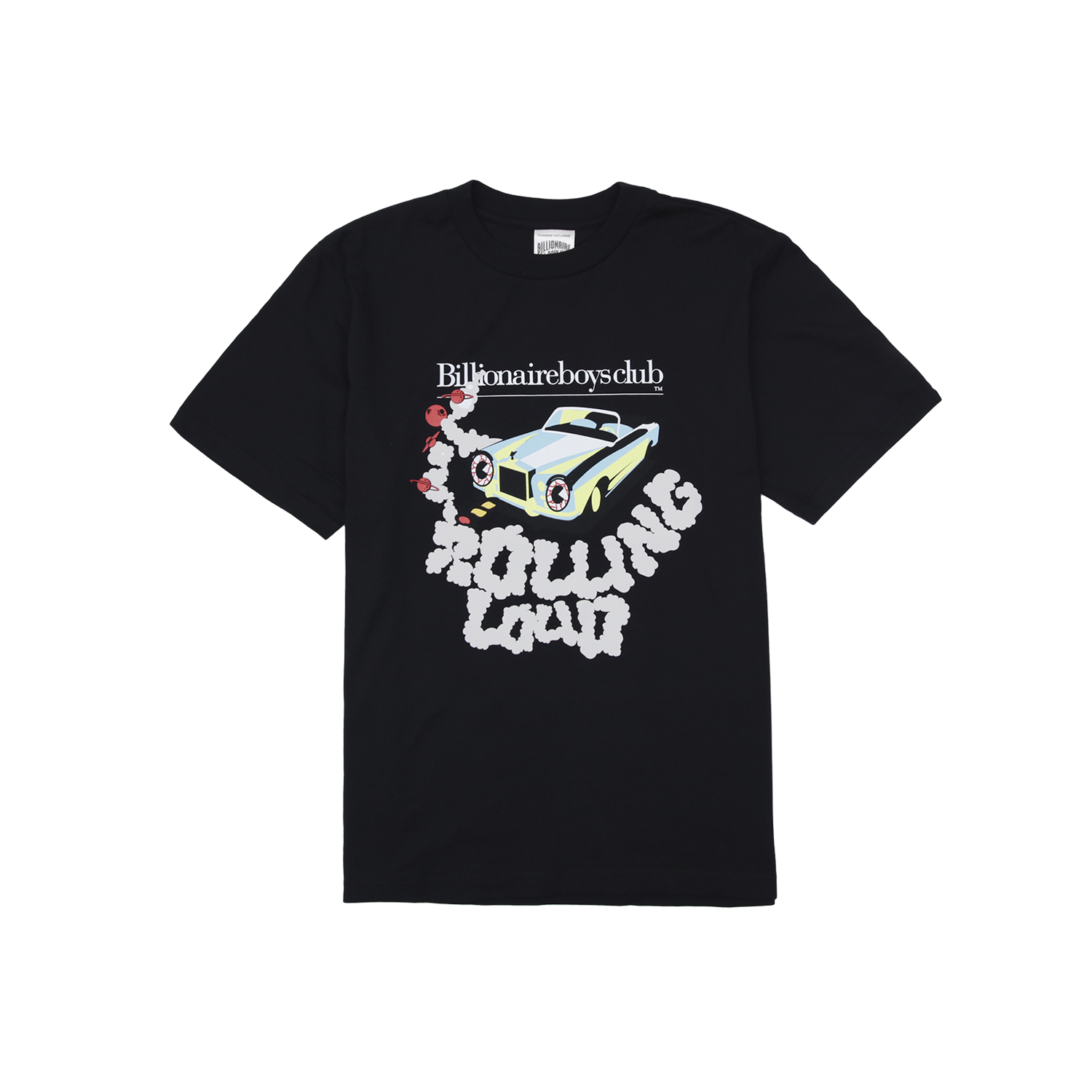 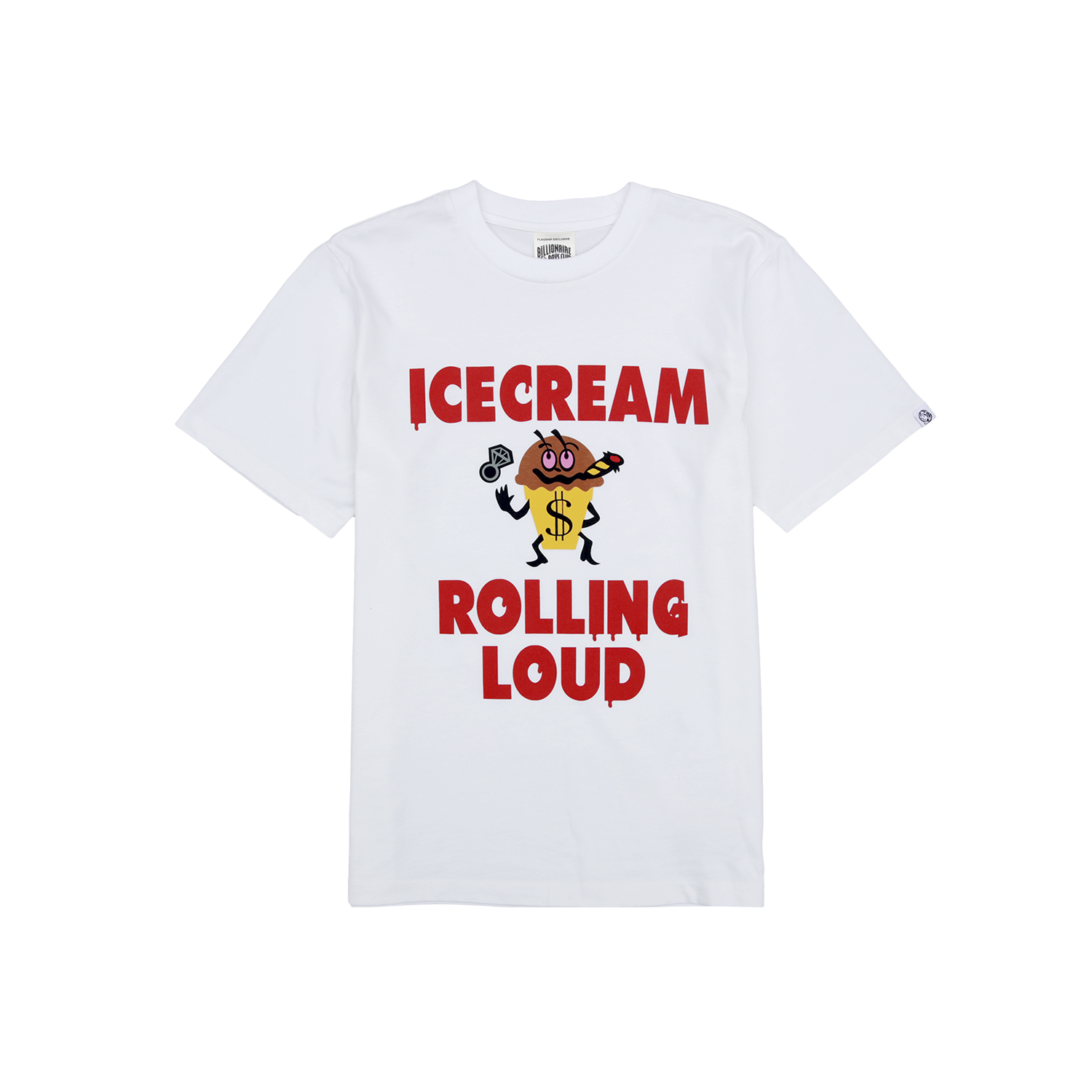 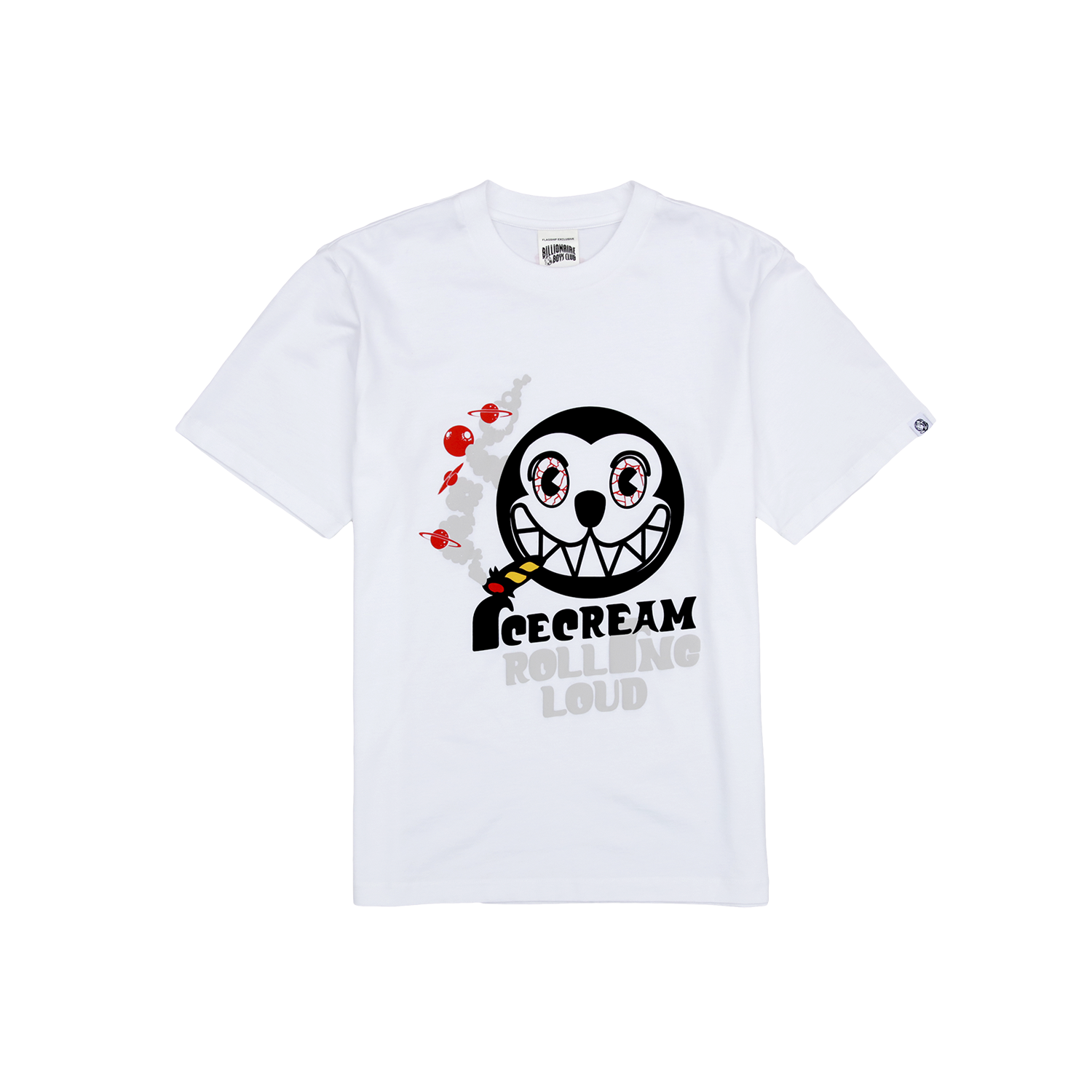 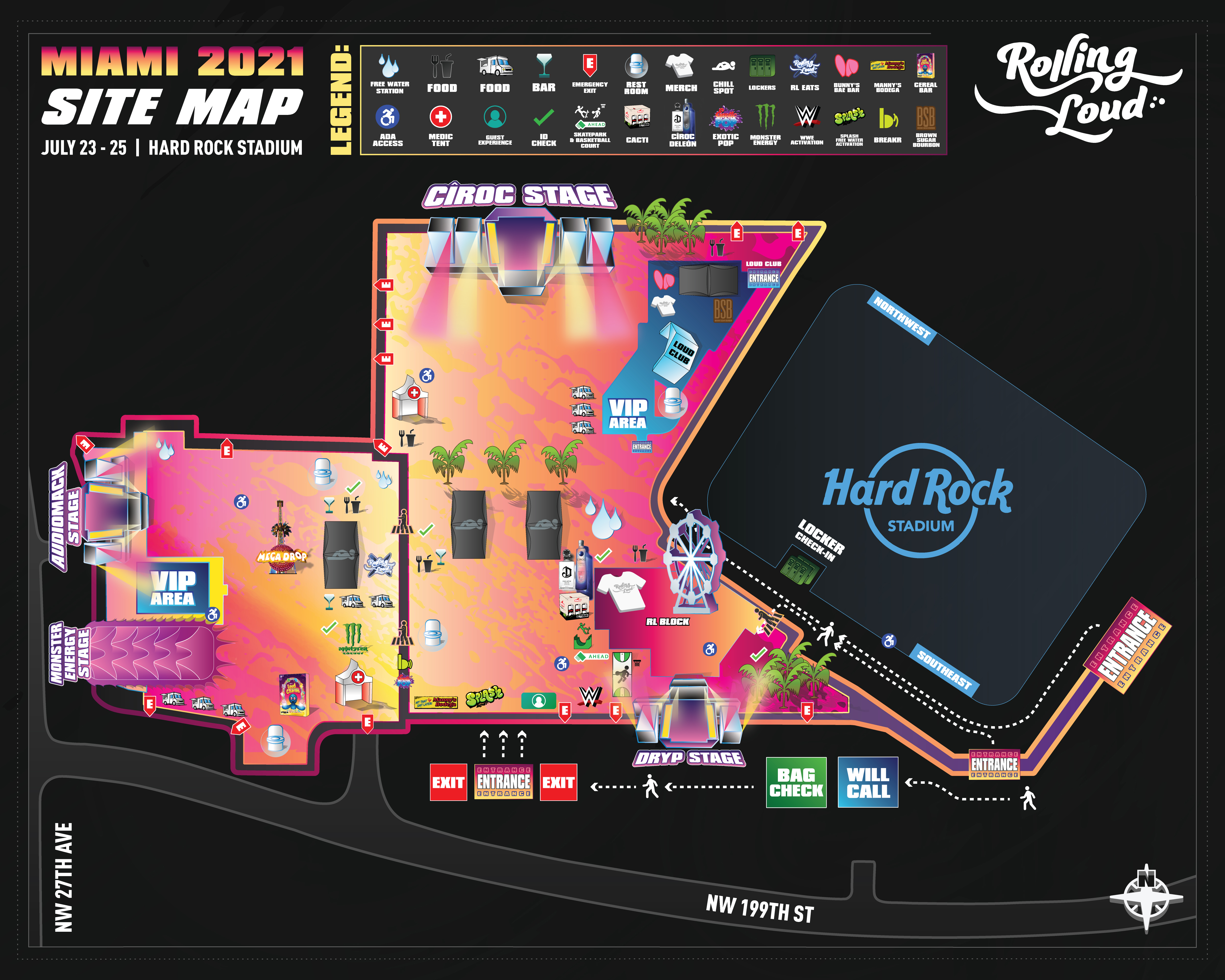 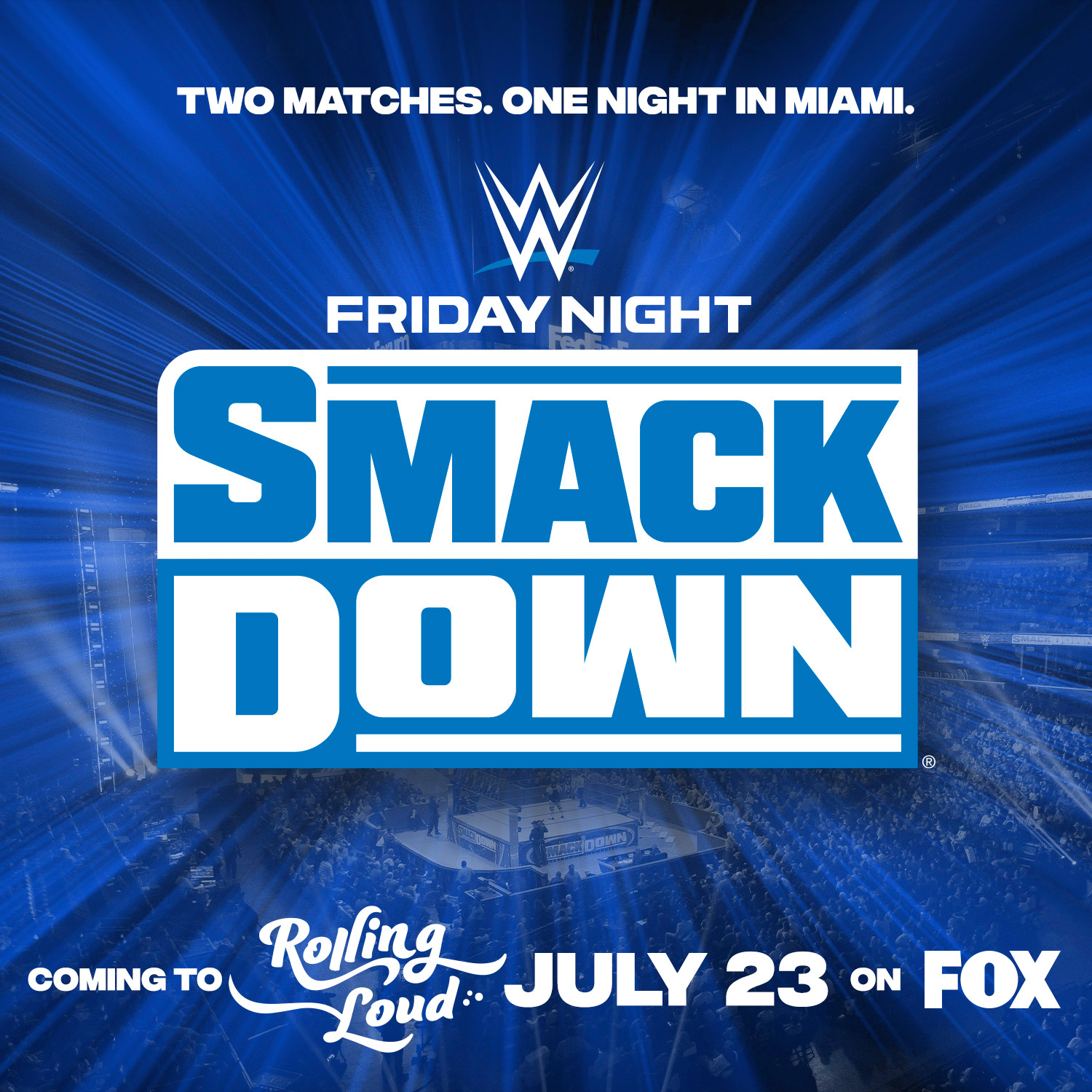 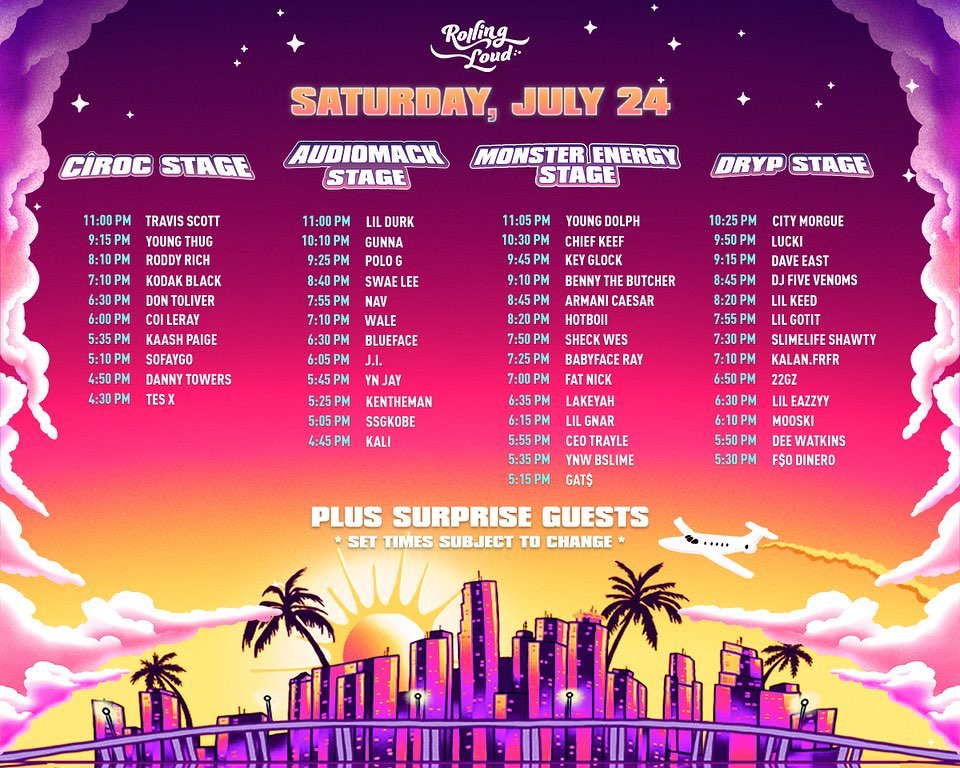 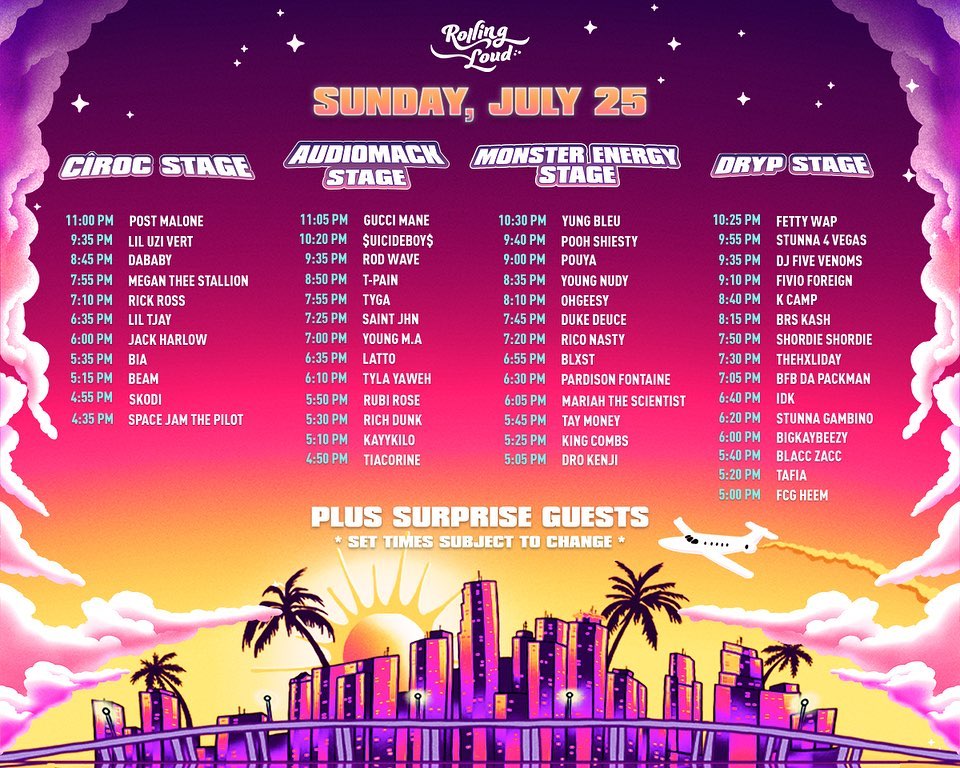 “”In four and a half years — beginning small in Miami, and now promoting Coachella-sized events around the country — Rolling Loud has established itself as a playground for the young…This time last year, many of the rappers now drawing crowds of several thousand were barely known.” – The New York Times