Rolling Loud Announces “Home For The Holidaze” Presented by Xfinity, It’s Next Livestream Event, With Performances From Rick Ross & More

Bringing Hip-Hop Holiday Cheer as They Celebrate a Sold Out Miami 2021 Festival, “Home For The Holidaze” Airs December 15th Exclusively on Twitch

Like the “Loud Stream” virtual festivals, “Home For The Holidaze” will feature multiple hours of live performances–with no pre-recorded sets or segments–accompanied with interviews and commentary from the Rolling Loud team, including hosts DJ Scheme, JenesisGiselle, and DJ Five Venoms. The ideal accompaniment to at-home mosh pits or chestnuts roasting on the open fire–whatever floats your holiday boat–”Home For The Holidaze” airs at 6pm ET/3pm PT on Rolling Loud’s Twitch channel.

“Home For The Holidaze” arrives as Rolling Loud prepares for Rolling Loud Miami 2021. Headlined by Travis Scott, Post Malone, and A$AP Rocky, the 3-day festival keeps as much of the lineup from the postponed 2020 event as possible, while adding slots from budding stars. Occurring at Hard Rock Stadium in Miami Gardens, FL on May 7th-9th, 2021, Rolling Loud Miami is currently sold out.

Throughout the pandemic, Rolling Loud made headlines and entertained fans with their “Loud Stream” series of virtual festivals. The first livestream boasted headlining performances from Swae Lee and Ski Mask The Slump God, and generated over 4.4 million views from over 3 million unique viewers. Offering an elaborate Halloween theme, the second livestream featured headliners Trippie Redd and Gunna and topped Pollstar’s Livestream Chart for the second time.

Tune into “Home For The Holidaze” at 6pm ET/3pm PT on December 15th at Twitch.Tv/RollingLoud. 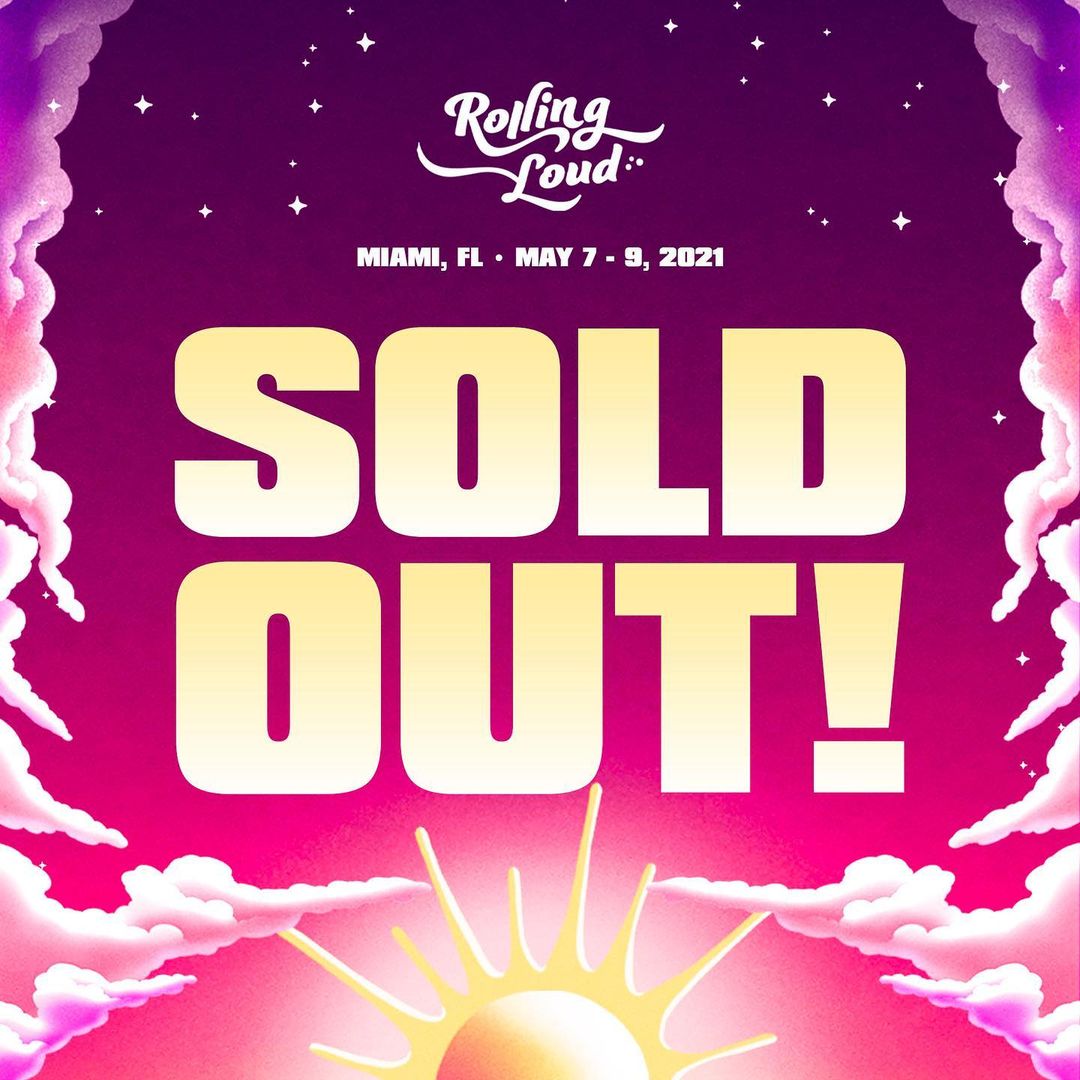