The World’s Premier Rap Festival Brand Partners With Twitch to Deliver a Totally-Live Virtual Festival, Complete with Tricks, Treats, and Other Surprises

With lineups that boast the genre’s best and brightest, every Rolling Loud is a monumental event on the hip-hop cultural calendar. As the company prepares to host their second “Loud Stream” virtual festival, Rolling Loud shares a brand new, limited line of merch. Available for this weekend only, the new Loud Stream capsule collection includes co-branded items (shirts, hoodies, hats, masks, and more) with some of the stream’s most notable performers, including headliners Trippie Redd and Gunna and buzzing artists The Kid Laroi and Young Nudy. The collection also includes a sleek, cyberpunk t-shirt design from Rolling Loud itself.

Airing exclusively on Twitch on October 30th and October 31st from 6pm to 12am ET, the virtual festival is Rolling Loud’s first Halloween-themed event–expect extravagant visuals, eye-popping merch, and additional scary surprises. During the stream, hosted once again by Druski, DJ Scheme, JenesisGiselle, & DJ Five Venoms, Rolling Loud will launch a costume contest for fans at home. Post a picture of your costume to socials with the hashtag #RLHALLOWEEN to enter for the chance to win tickets to future Rolling Loud events, merch, cash, and other prizes, including a new iPhone 12. Like the first “Loud Stream,” which hosted headliners Swae Lee and Ski Mask The Slump God and drew over 4.4 million live views, the second live stream is 100% free and 100% live, with no pre-recorded sets.

In addition to the headliners, the lineup boasts a formidable undercard, including heavyweights like Young Dolph and K CAMP, rising stars like The Kid Laroi, iann dior, and $NOT, leading ladies like Coi Leray, Rubi Rose, and Sukihana, plus many more. During the second “Loud Stream,” Rolling Loud will raise funds for the Equal Justice Initiative, an organization committed to ending mass incarceration and excessive punishment in the United States, to challenging racial and economic injustice, and to protecting basic human rights for the most vulnerable people in American society.

Watch “Loud Stream” NOW Twitch.tv/RollingLoud until 12AM ET, and be sure to check back TOMORROW at 6pm ET for Day 2.

Check this Dropbox throughout the stream for hi-res images (credit “@NAME/Rolling Loud”): https://www.dropbox.com/sh/xbpnyqrvq0v2pj3/AAAvJcRm1tAdR3E6hFWRFNt1a?dl=0 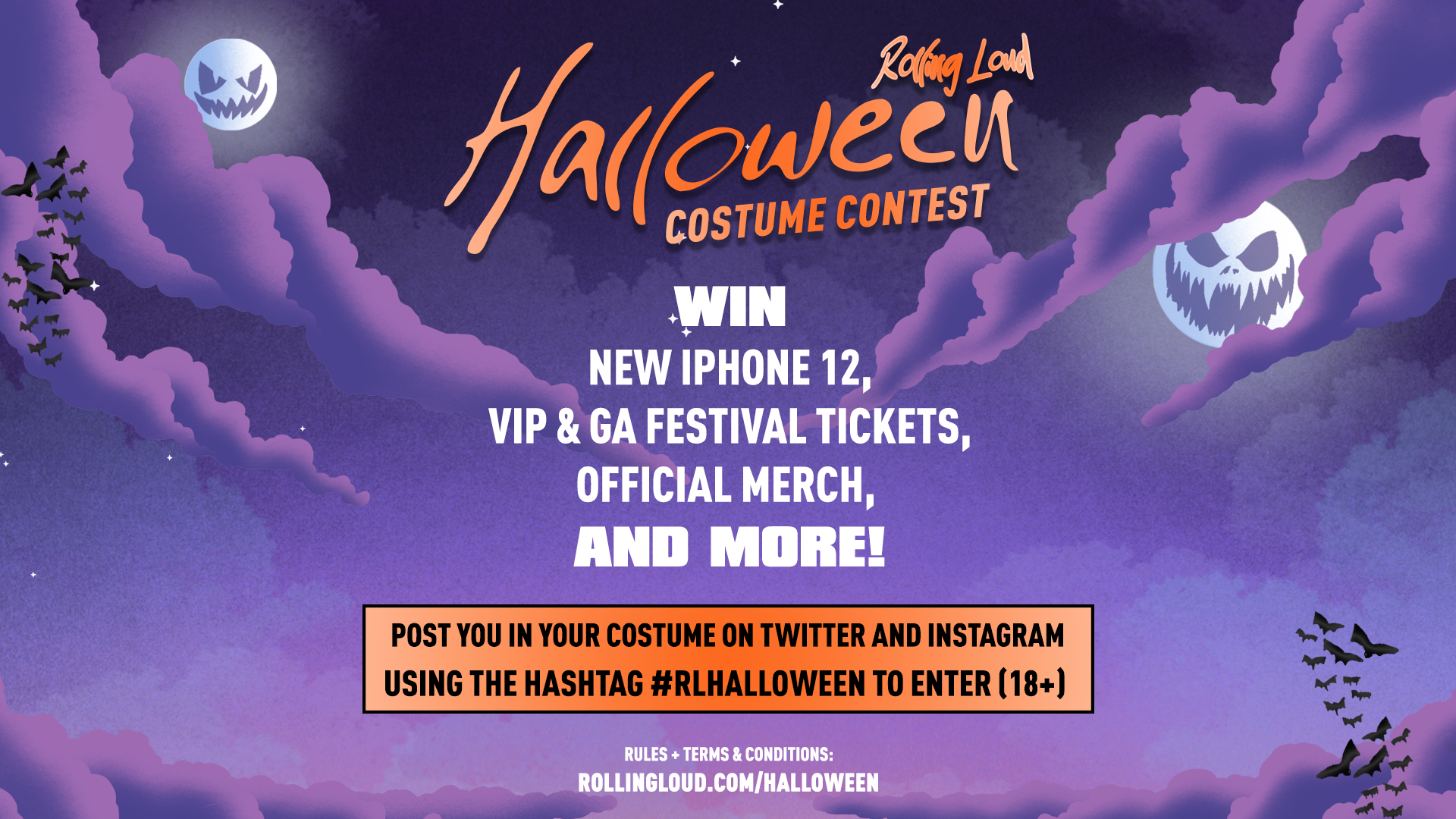 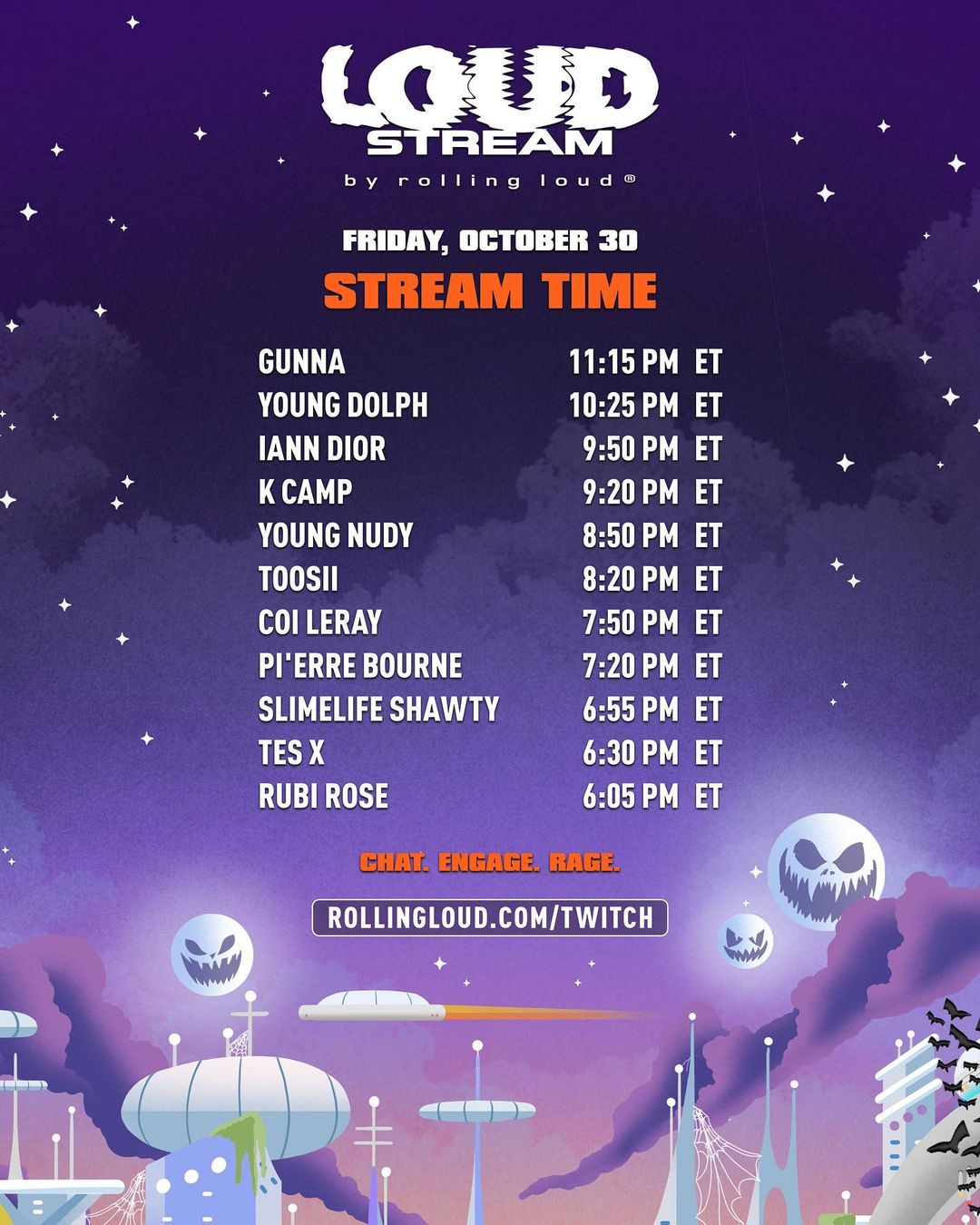