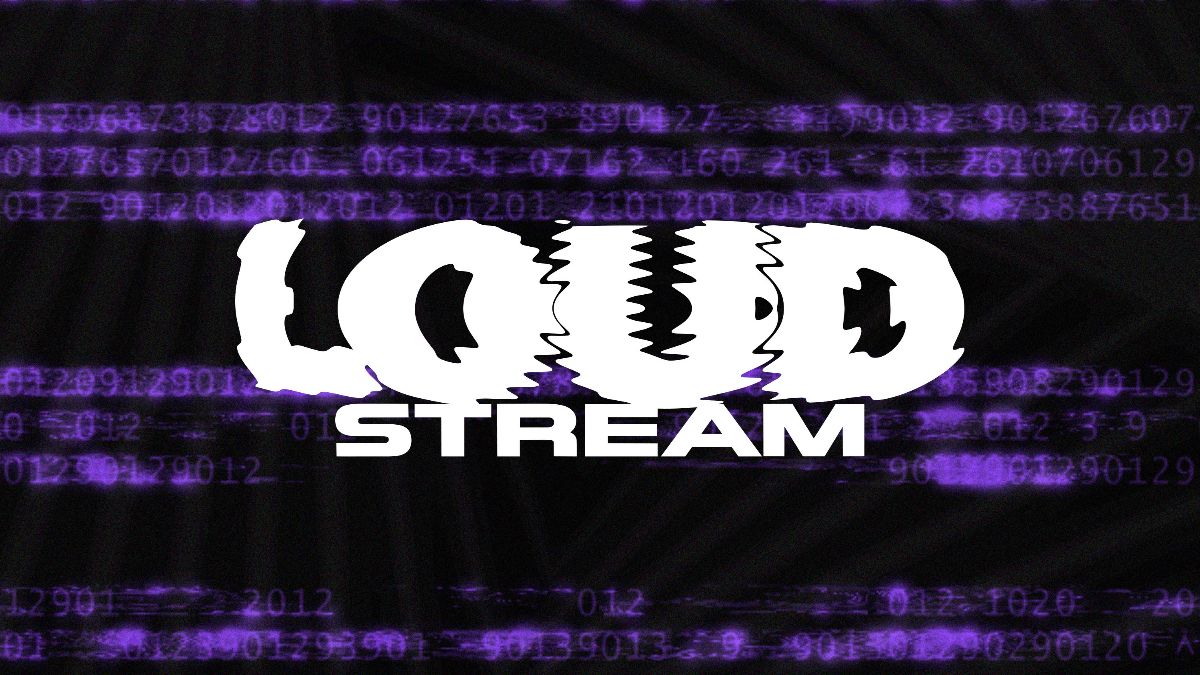 Growing from a single-day festival in Miami to a world-renowned multimedia brand, Rolling Loud plays a vital role in rap culture. Preparing for their first-ever virtual festival, Rolling Loud announces the lineup for “Loud Stream,” airing this weekend exclusively on Twitch. Complete with state-of-the-art production value, the free-to-stream virtual event brings the Rolling Loud experience to your living room–you won’t even have to leave your home to open up the pit. Occurring September 12th-13th at 5PM ET on September 12th-13th on Rolling Loud’s Twitch channel, “Loud Stream” presents six hours of live performances on each day, complete with the live chat and interactive elements that allow fans to play a pivotal role in the action. The sets performed during “Loud Stream” will be entirely live, with no pre-recorded performances.

Founded as a one-day festival in 2015 by Matt Zingler and Tariq Cherif, Rolling Loud has evolved into a global behemoth, with annual festivals in Miami, Los Angeles, New York, and the Bay Area. Postponed due to the COVID-19 pandemic, Rolling Loud Miami is scheduled for February 2021, and Rolling Loud Portugal, the brand’s first European festival, recently announced the lineup for next Summer. The company’s new Twitch partnership speaks to the strength of its brand, allowing Rolling Loud to maintain its vital cultural role during an impossibly difficult time for festivals and live music.

Wednesdays:
LIVE FROM THE STUDIO  9PM ET / 6PM PT: Take a peek into the creative process of South Florida producer, Nuri, and friends, inside the Rolling Loud Studio in Miami, FL.