Suitable For All Seasons, the New Limited Edition Merch Arrives As Rolling Loud Prepares to Announce Details About Upcoming Festivals in Europe and Miami 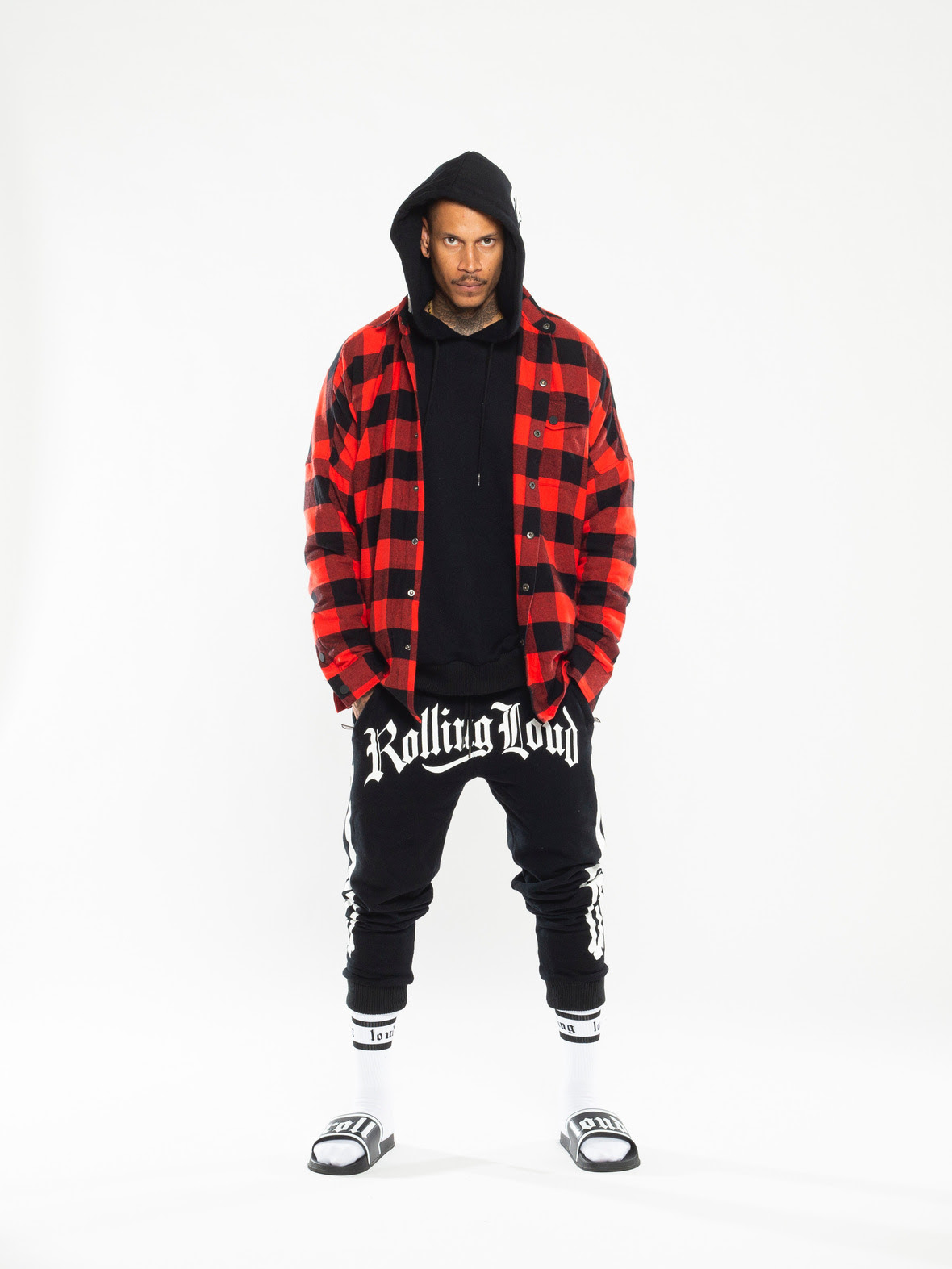 “With this new collection, I wanted to make sure that fans who bought the merch had the best experience possible,” says Matt Zingler. “It needed to look great, and feel even better. Ray, Ed, and I developed a collection that fans can wear all year long.”

The Rolling Loud team is currently preparing Rolling Loud 2020, the sixth annual flagship festival for the world’s largest festival brand. Occurring on May 8th-10th at Hard Rock Stadium in Miami Gardens, Florida, #RL6 promises to be the most extravagant Rolling Loud event yet, promising three full days of performances by the hottest names in rap. The festival’s Black Friday pre-sale event sold out in a matter of hours.

Late in 2019, festival took to social media to announce Rolling Loud Europe, their first festival on the continent, occurring in a to-be-announced country later this year.

Stay tuned for more announcements about Rolling Loud events in the coming weeks.

Check out past and future lineups and get even more information at RollingLoud.Com 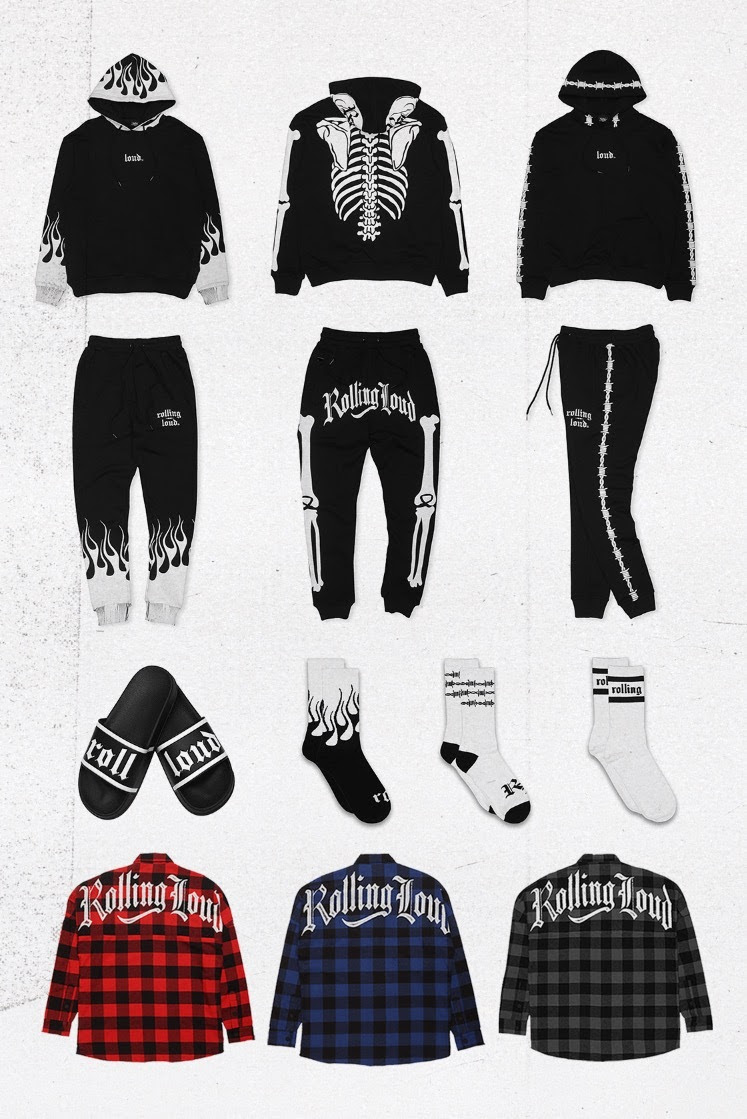 Founded in 2015 by Matt Zingler and Tariq Cherif as a one-day festival in Miami, Rolling Loud evolved into a global behemoth, with massive festivals on both American coasts and an international event in Australia. In October, Rolling Loud hosted the first annual Rolling Loud New York, which boasted one of the brand’s most impressive lineups yet, and the company is currently preparing for Rolling Loud Los Angeles, occurring at Banc of California Stadium on December 14th-15th.