A new mid-December tradition, Rolling Loud Los Angeles never fails to bring a dose of spiced sauce to the holiday season. Providing a suitable finale for the decade when hip-hop became the most popular genre in the world, the sold-out festival brought 60,000 fans to Banc of California Stadium for an unforgettable day of music. The first day of RL LA had an energetic, but bittersweet vibe, as the hip-hop world mourned the loss of Juice WRLD and hometown hero Nipsey Hussle. Still, all the performers and fans did their best to carry the torch for hip-hop, and it was hard not to feel the vibe while checking out sets from the likes of Chance The Rapper and Young Thug, or when trying to do the Futsal Shuffle with Lil Uzi Vert. The festival also brought a heavy dose of local stardom to the scene, hosting a parade of Cali heavy-hitters like Blueface, Dom Kennedy, and AzChike.

Check below for some of the festival’s photos of the day’s most memorable moments.

For additional photos of the festival, visit this Dropbox of hi-res photos: https://www.dropbox.com/sh/1tlrxi7j77pcsij/AADUh-IPDhqS2nSDS4fqkJila?dl=0

Live performances of Sunday’s show will air all day on the Rolling Loud Livestream, brought to you by BE-AT.TV: http://www.rollingloud.com/live 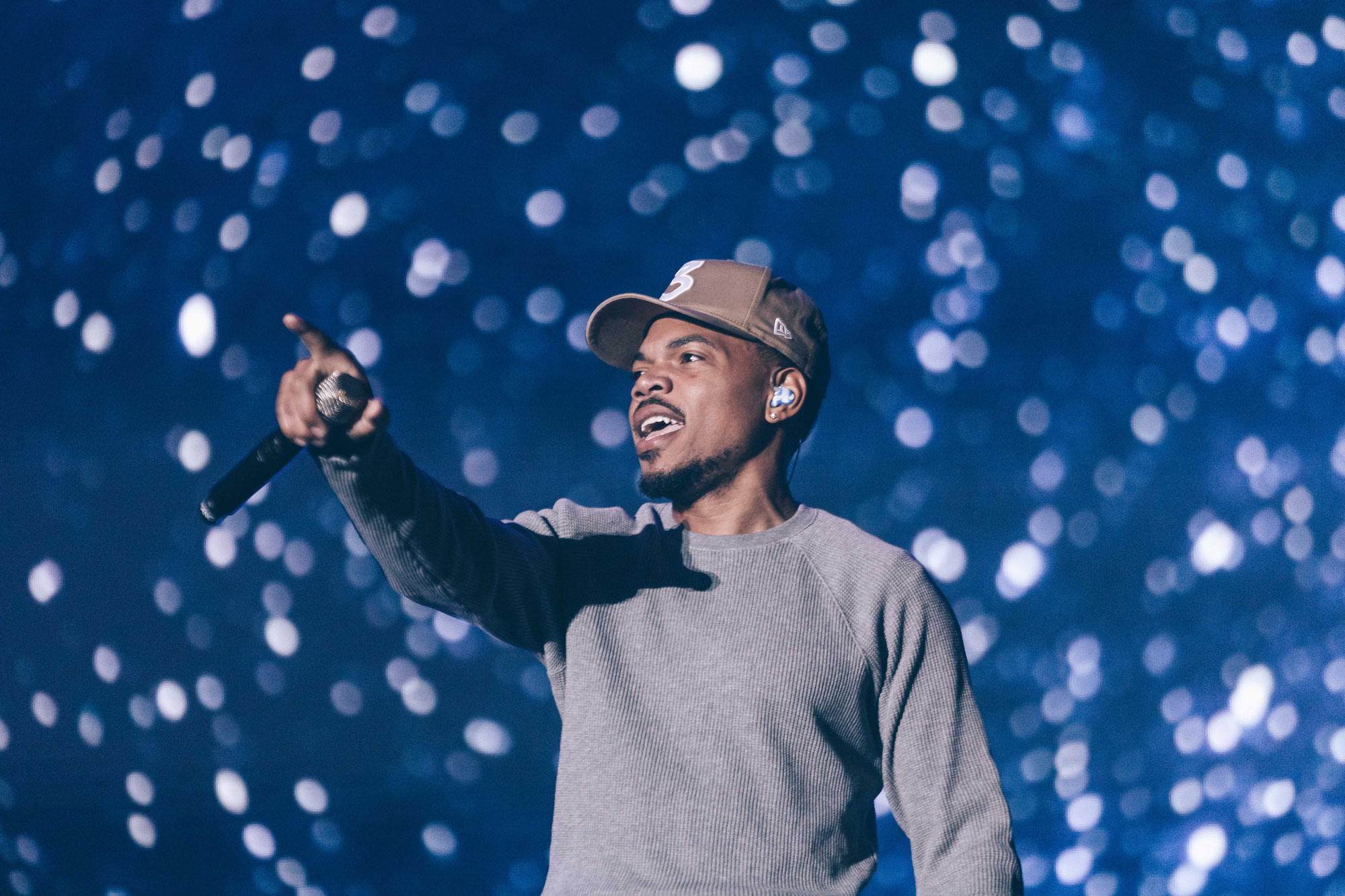 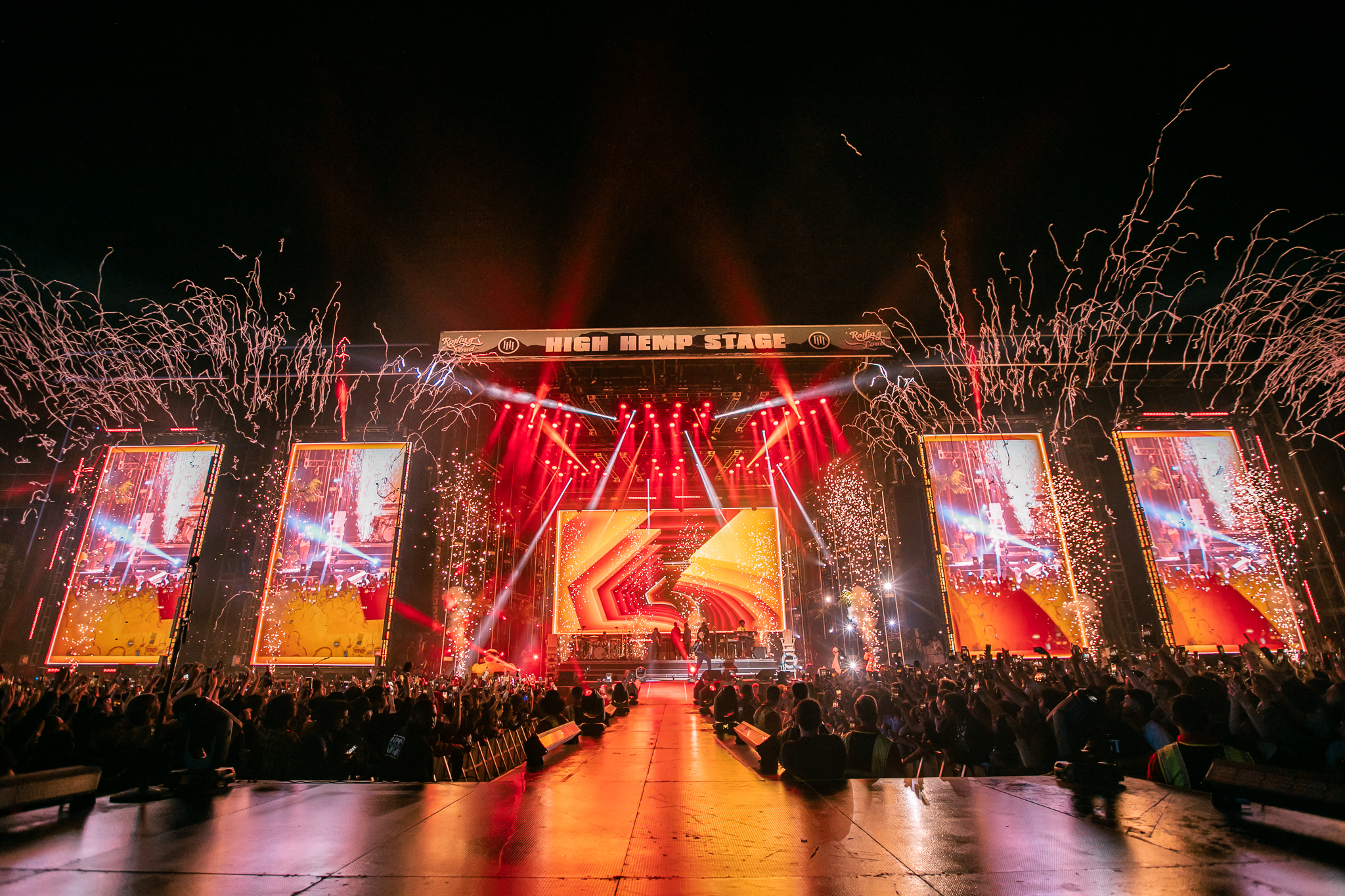 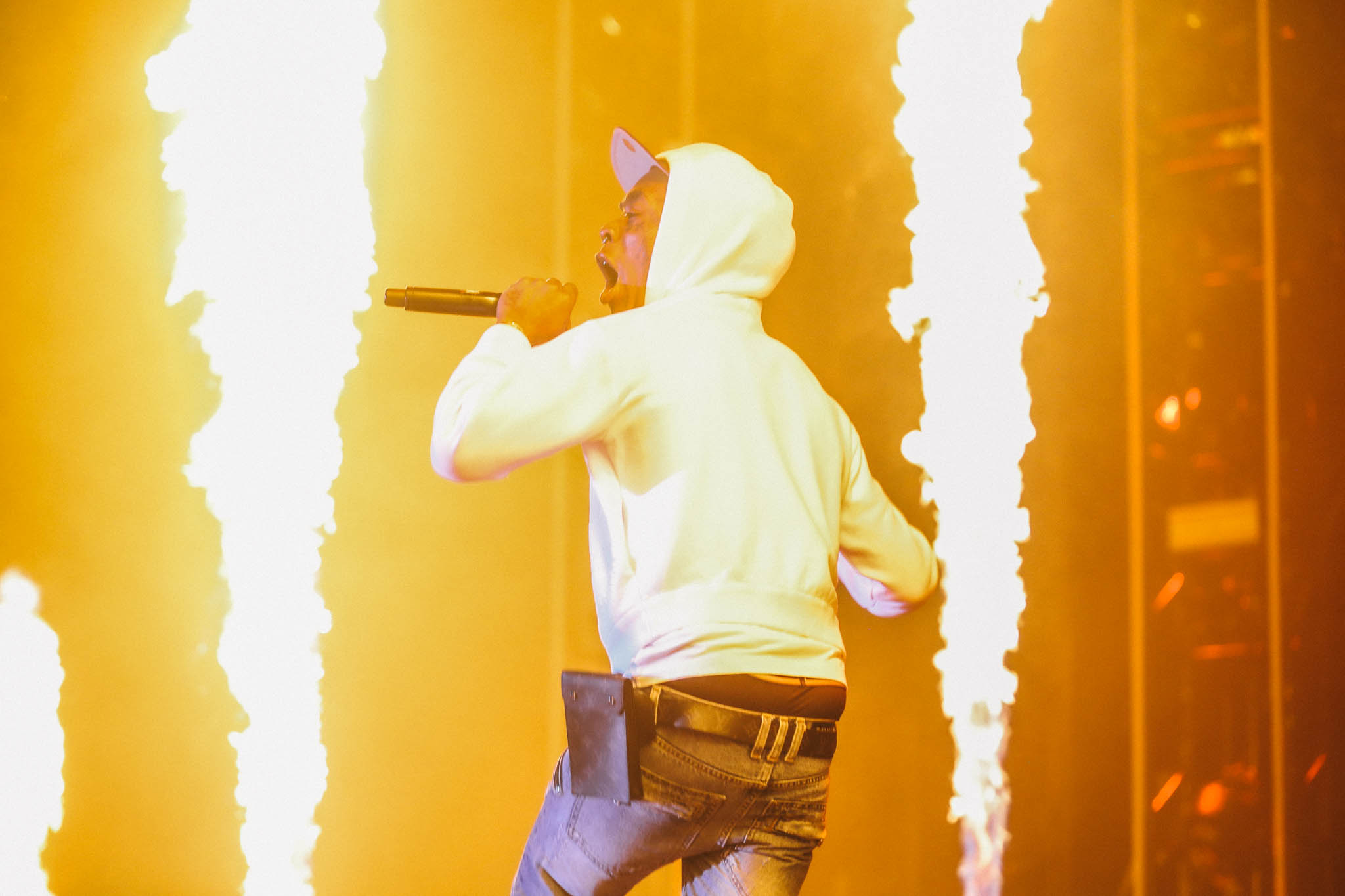 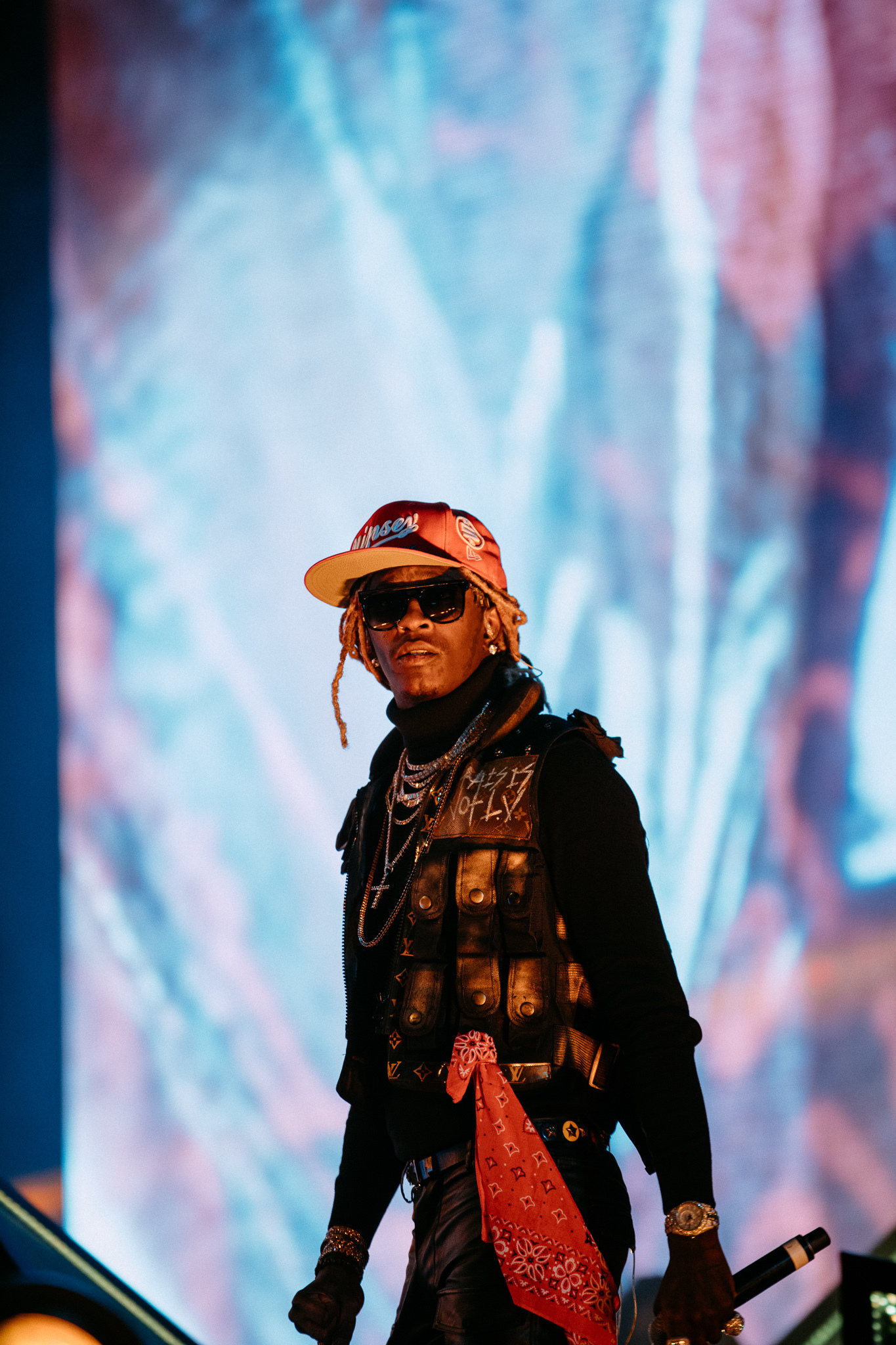 Thugger Thugger closes out his most successful year yet with highlights from his influential career (Credit: Rolling Loud/@jordankelseyknight) 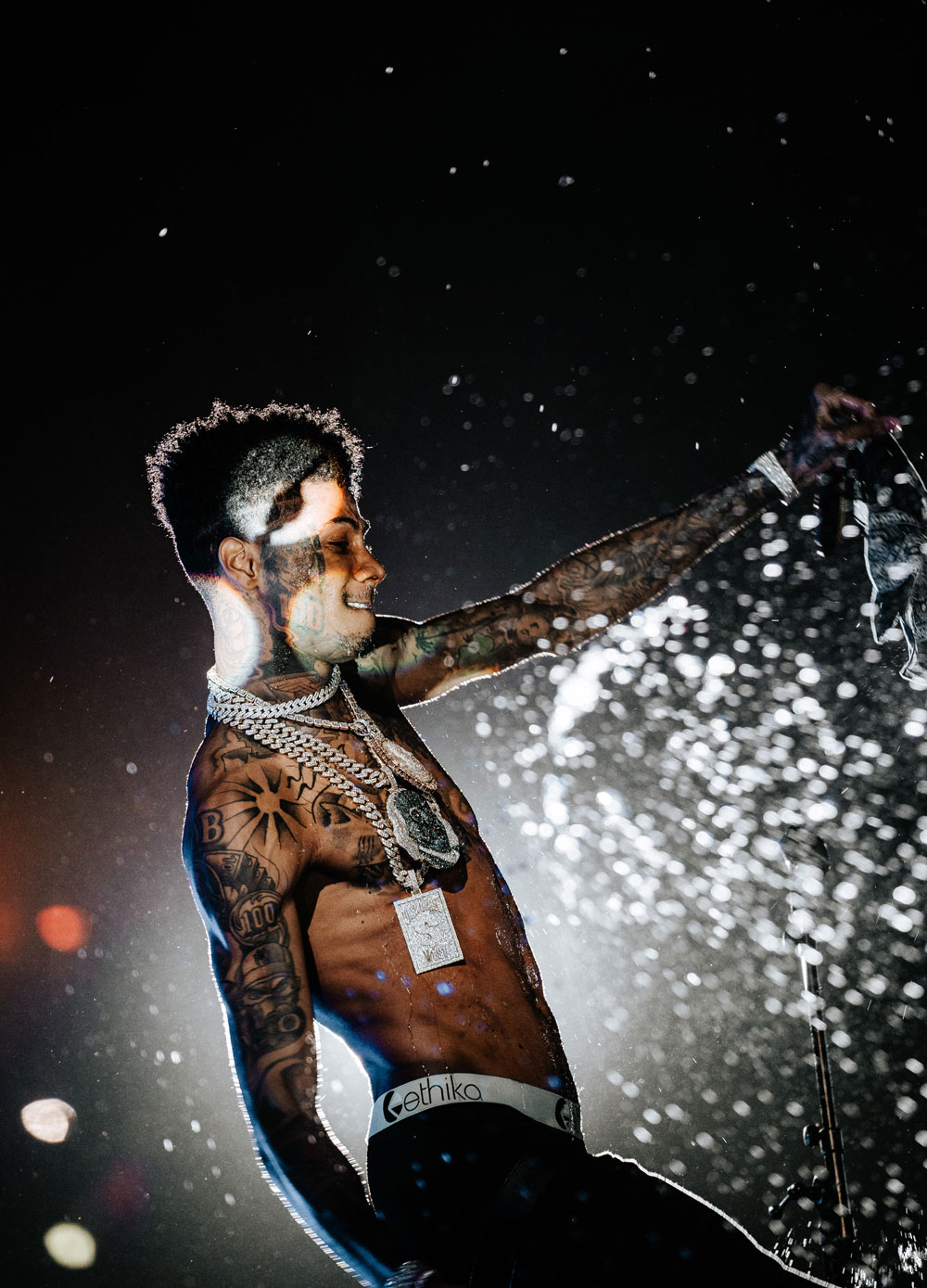 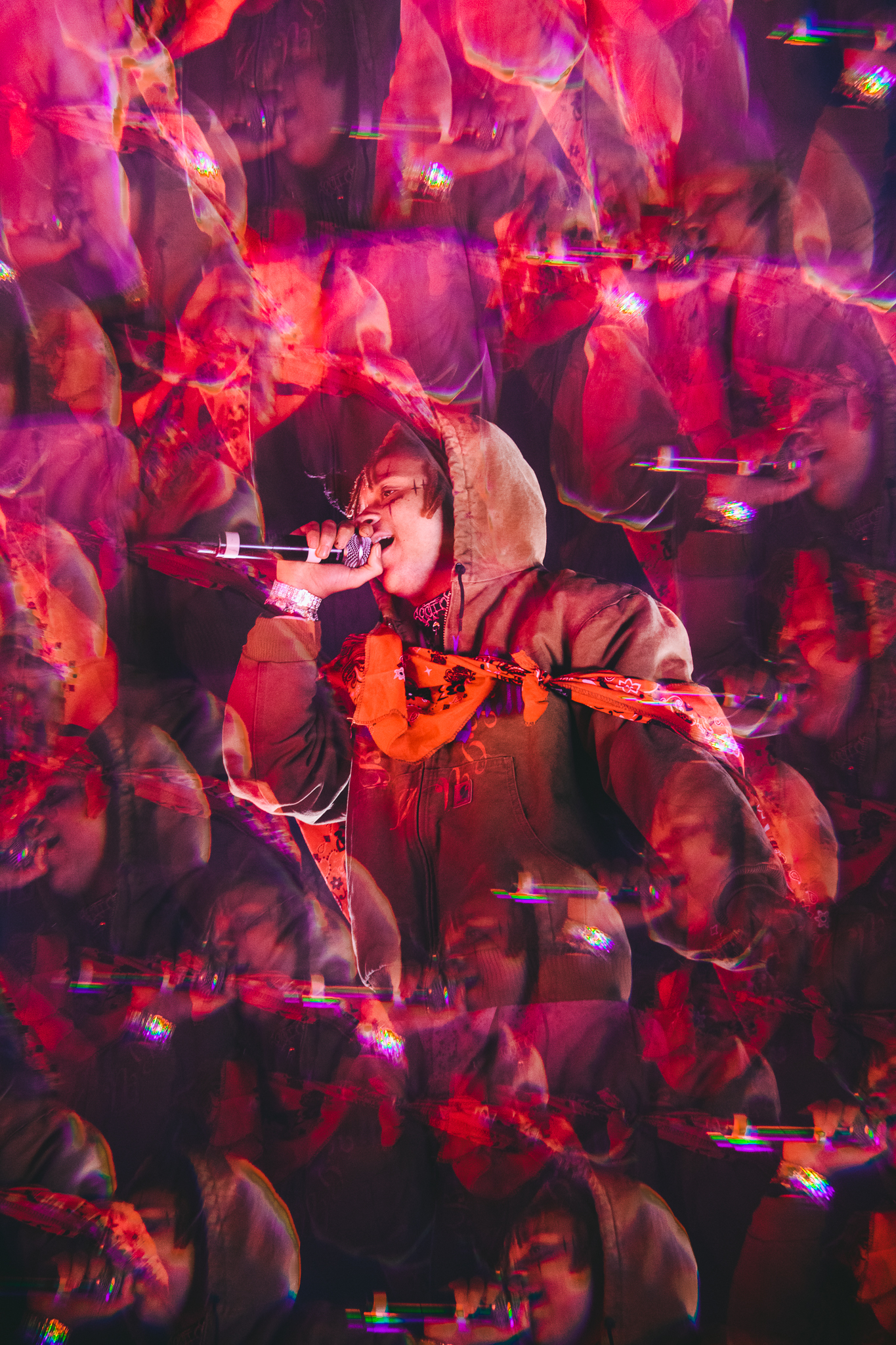 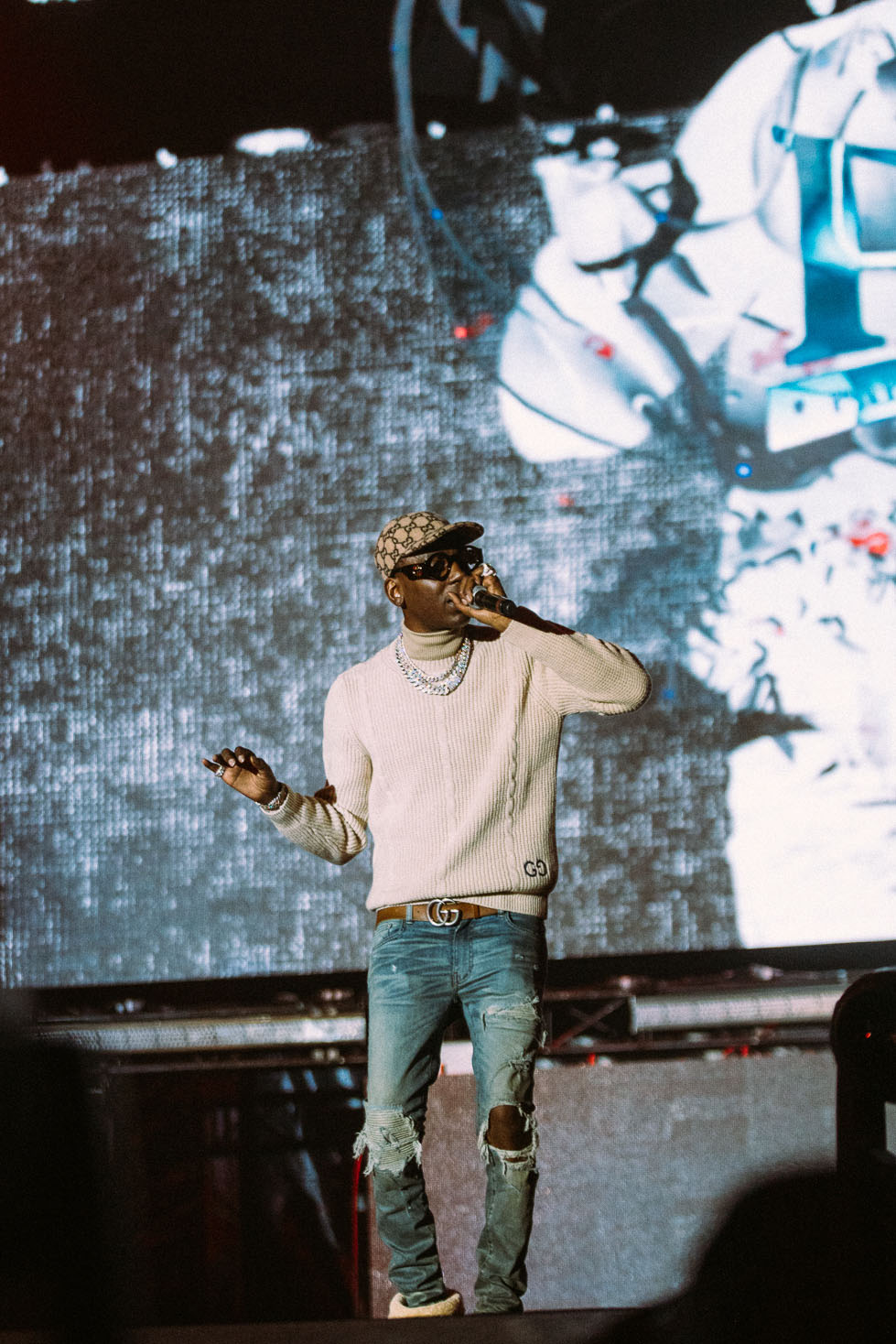 The King of Memphis was glorious in Gucci during his nighttime slot (Credit: Rolling Loud/@jordankelseyknight ) 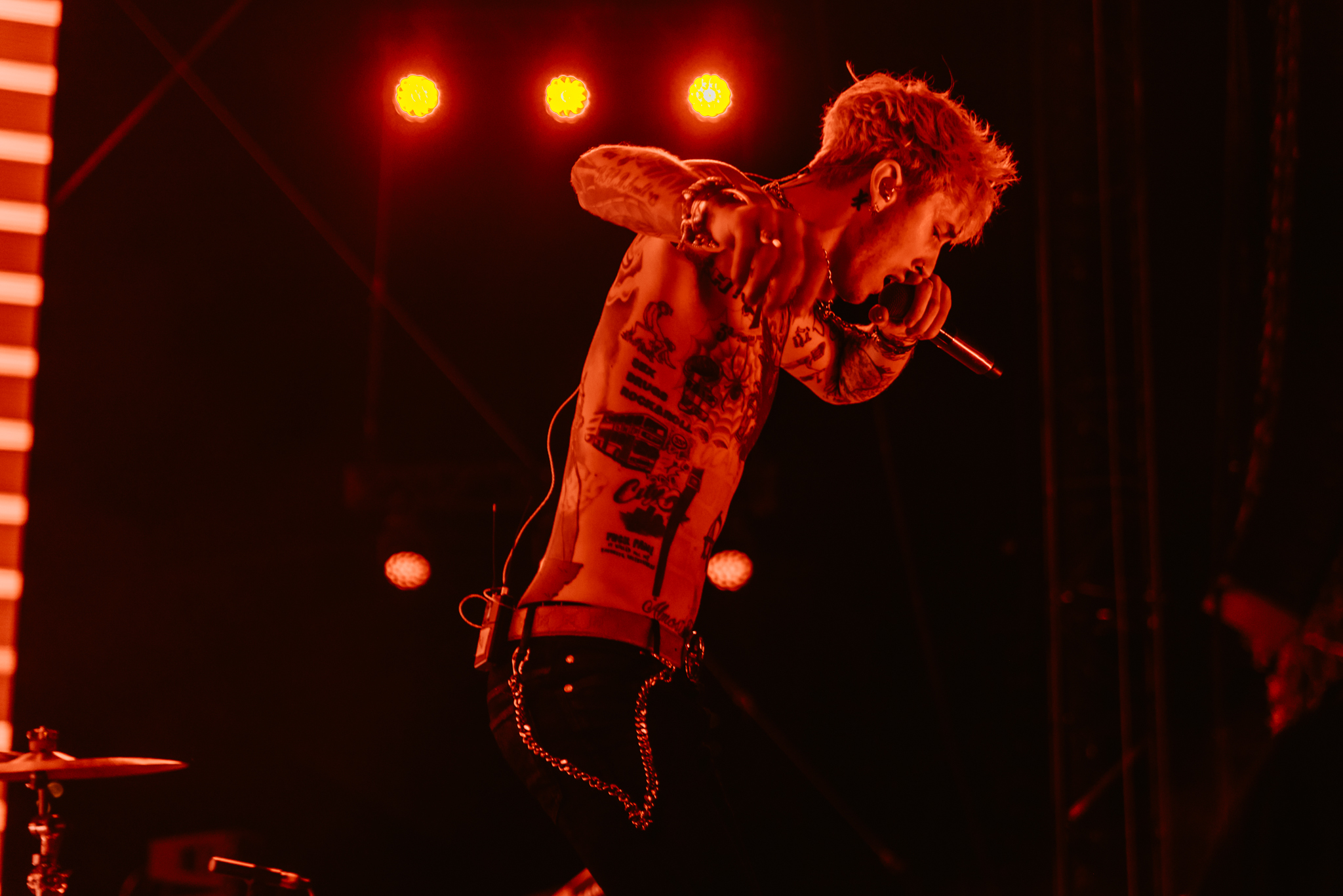 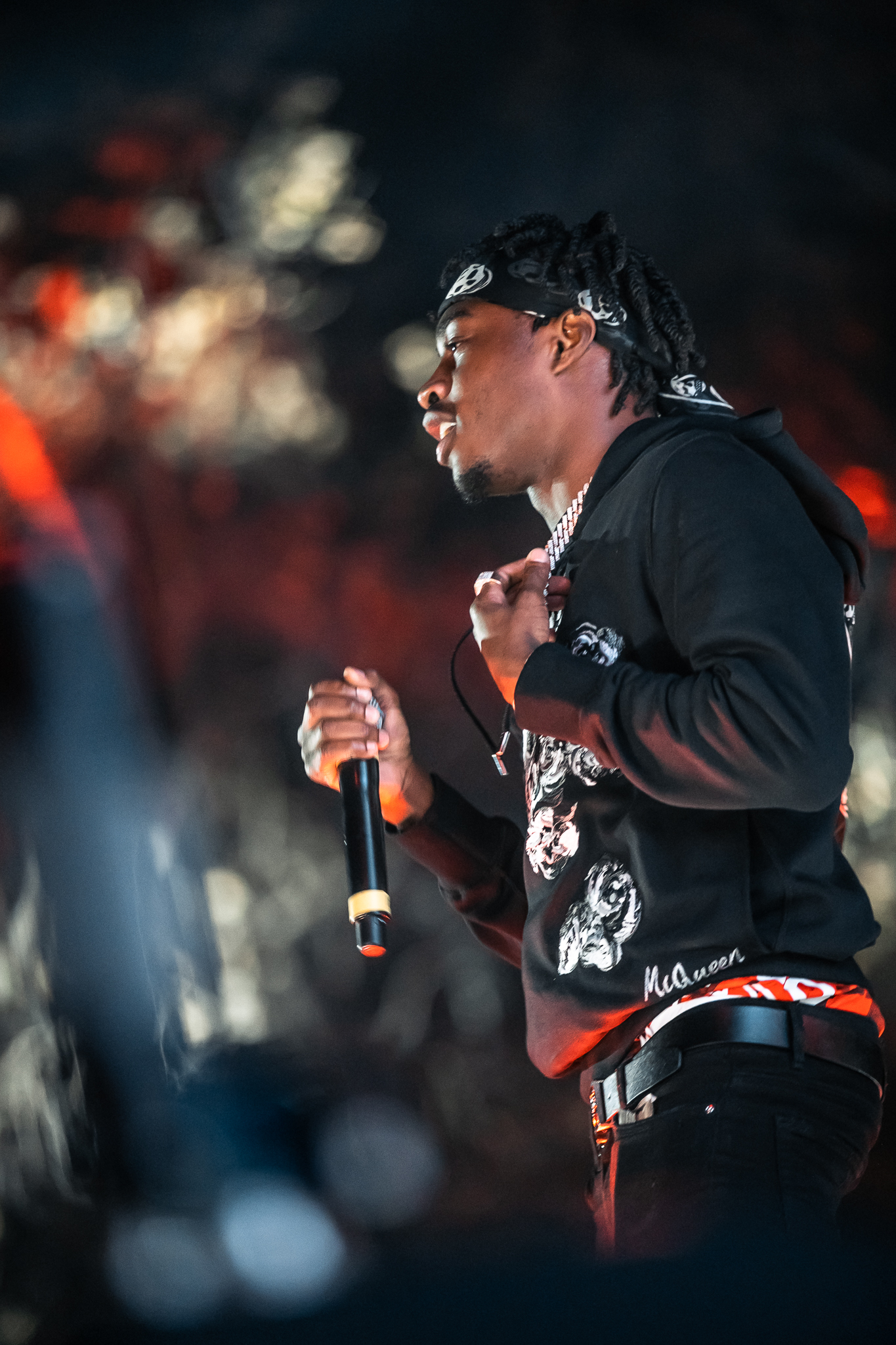 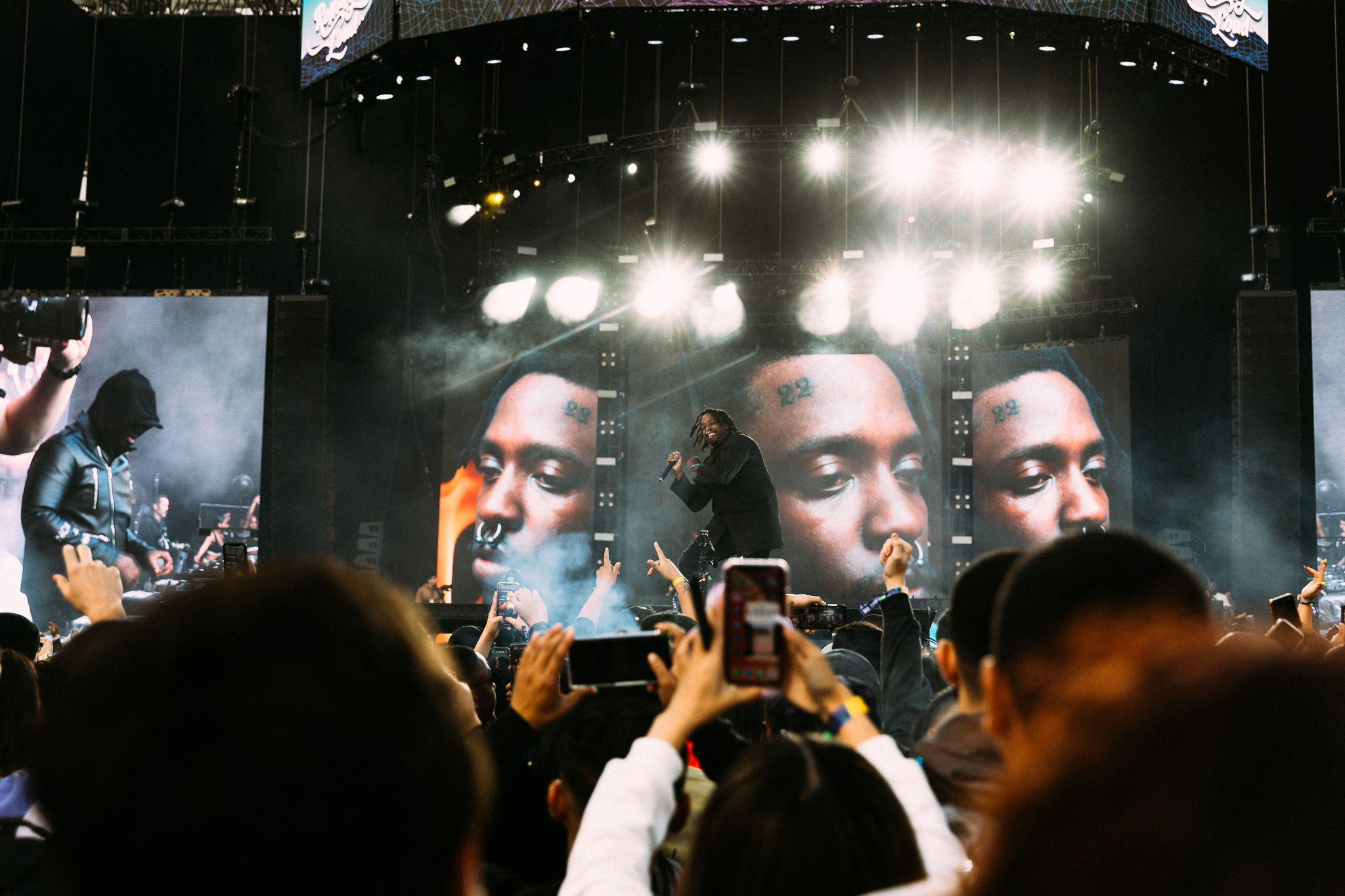 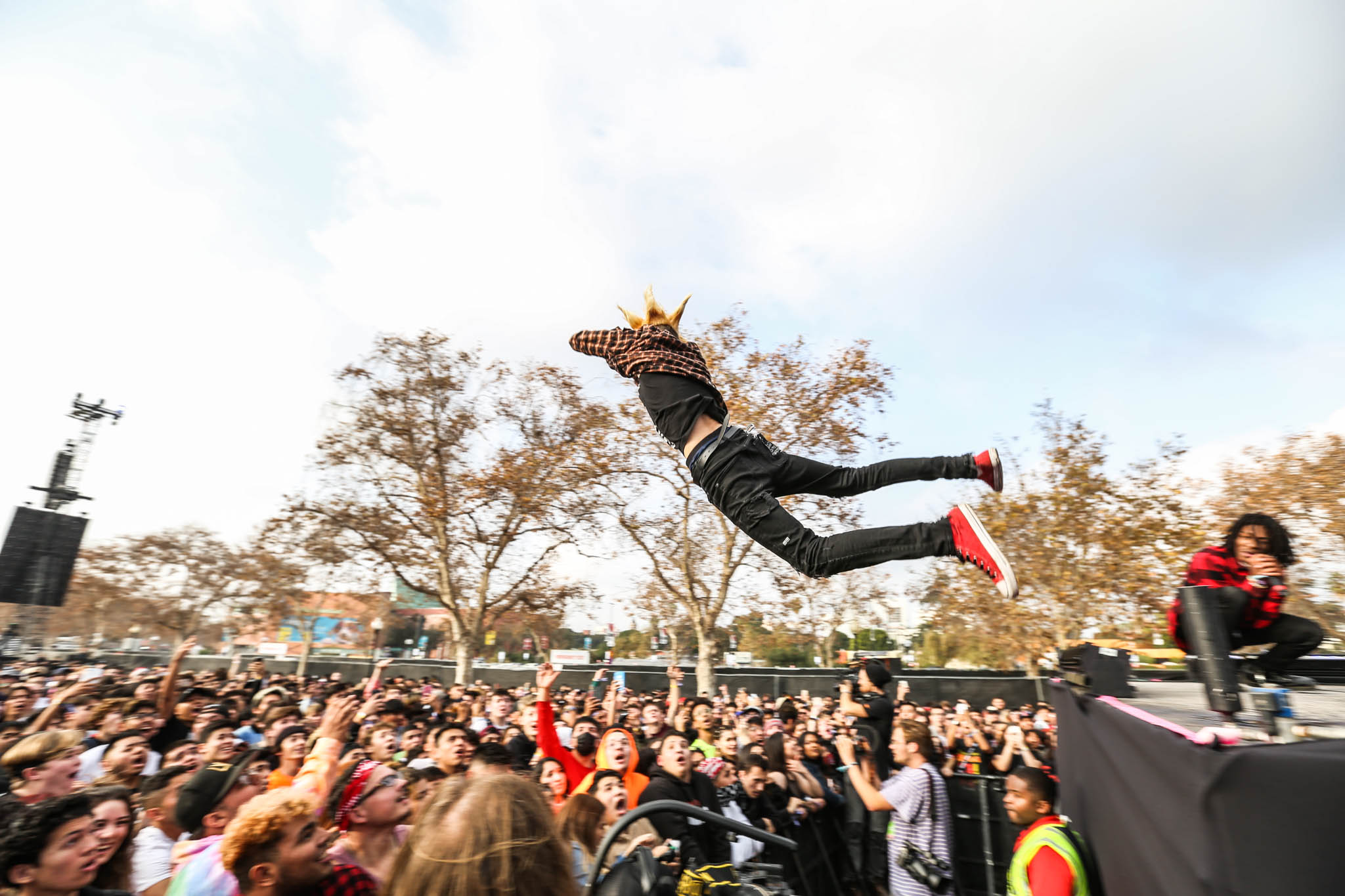 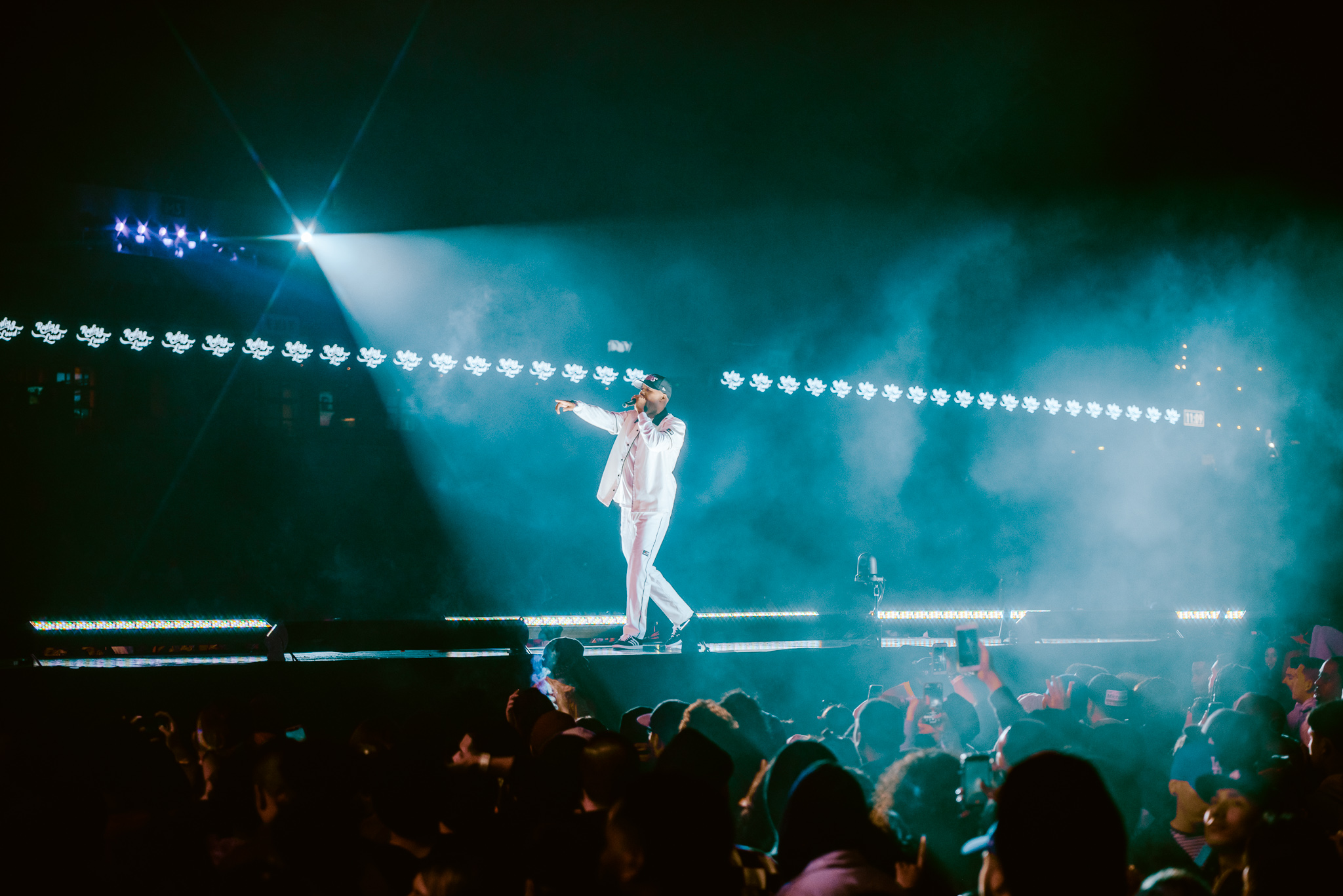 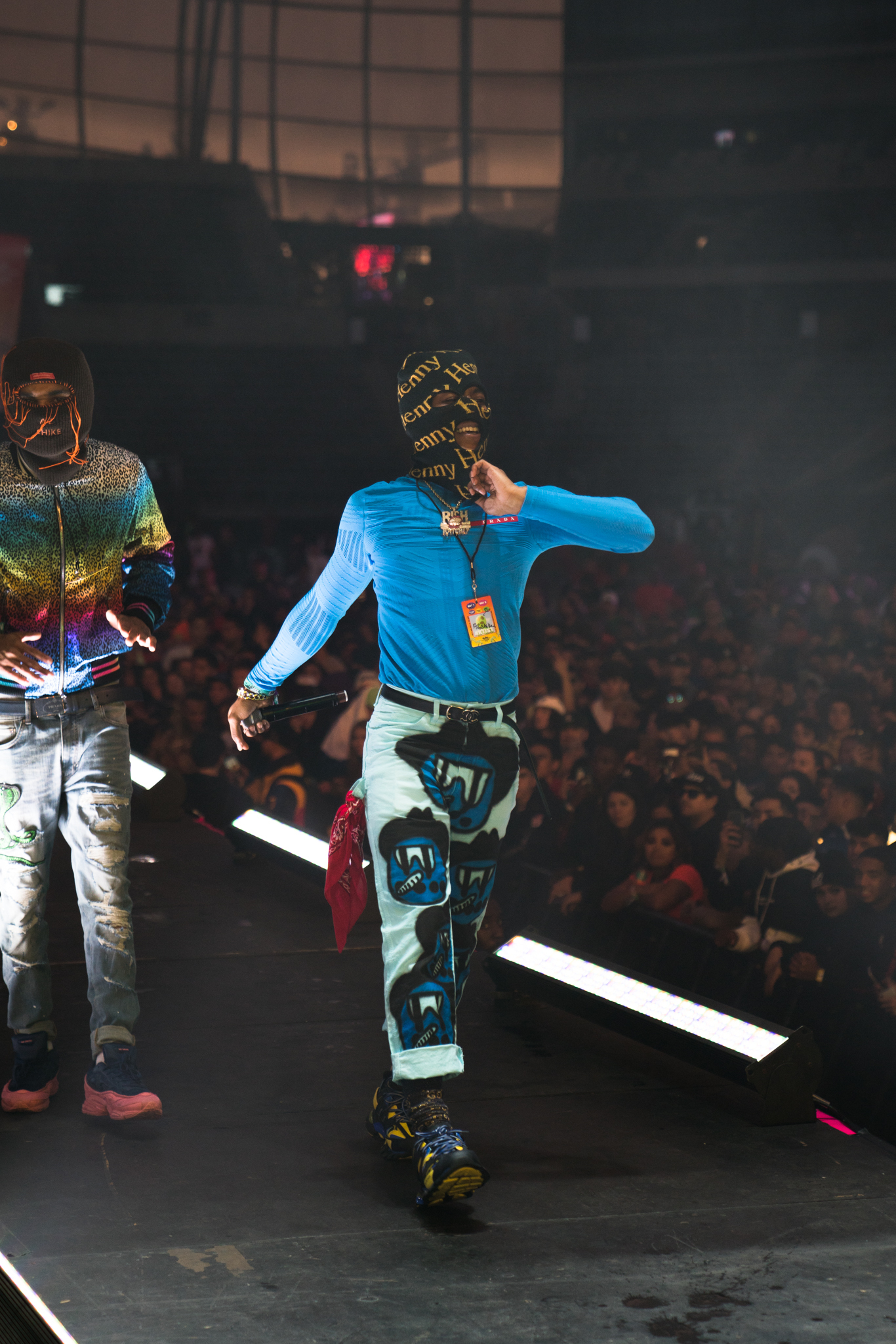 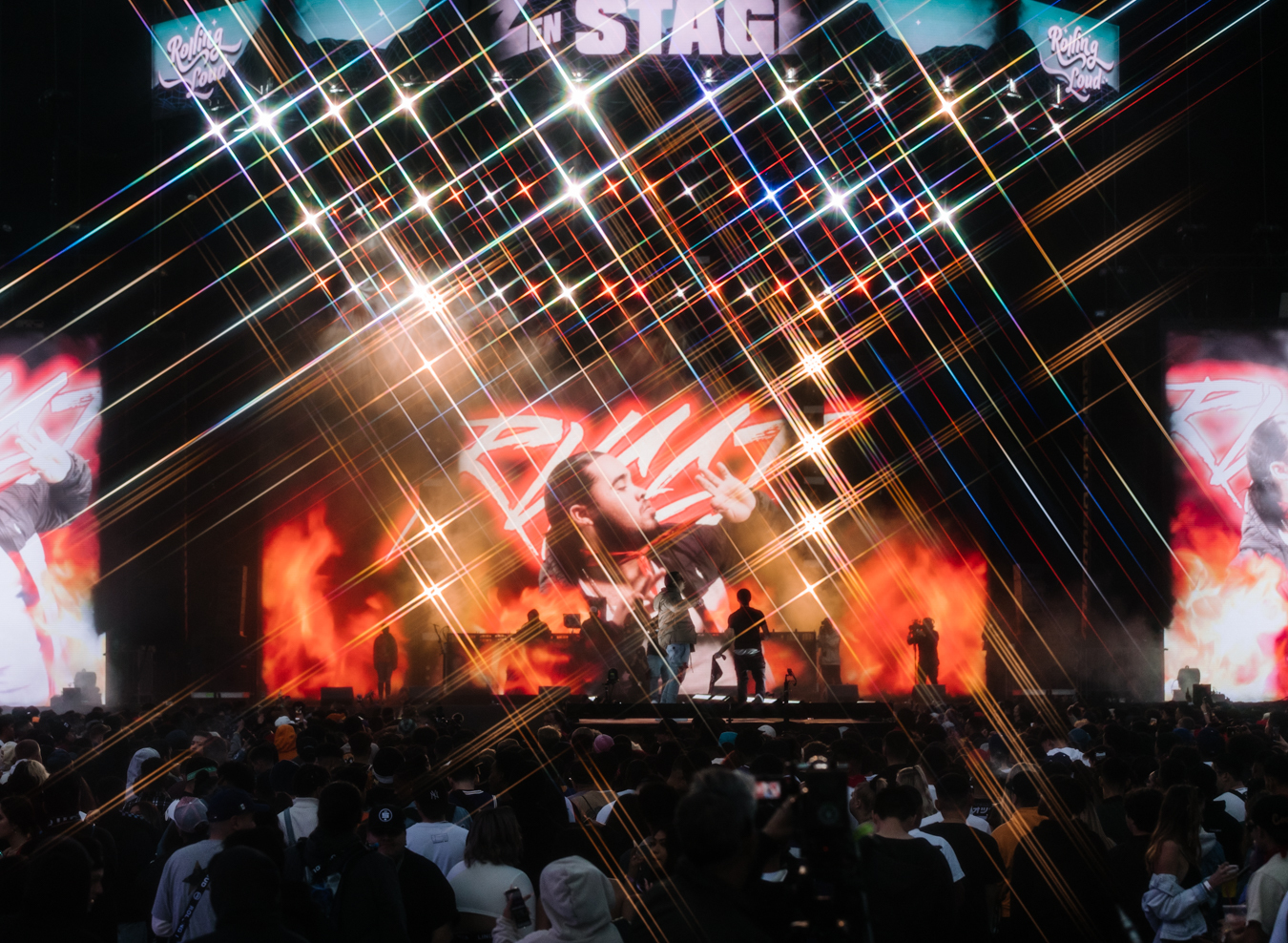 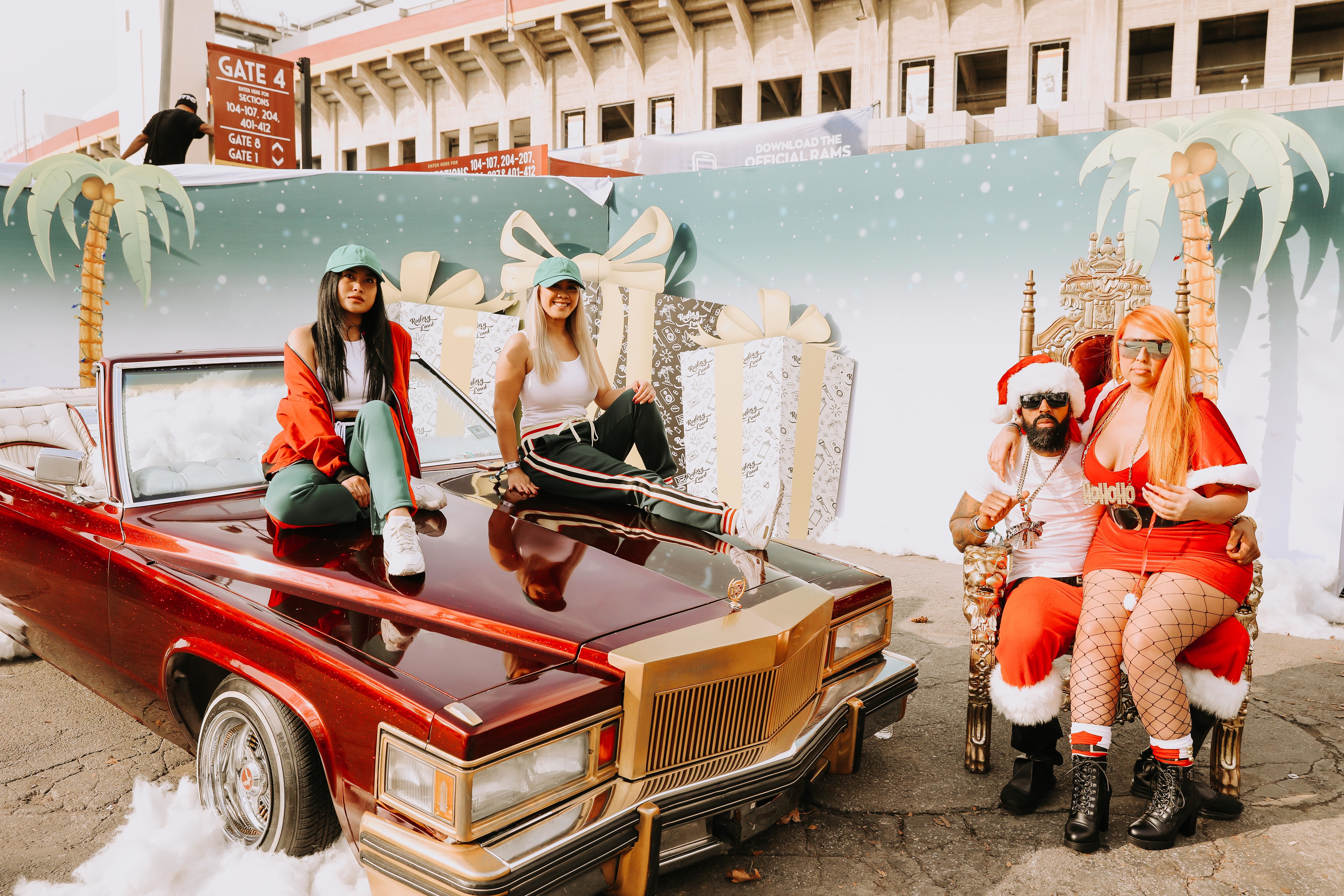 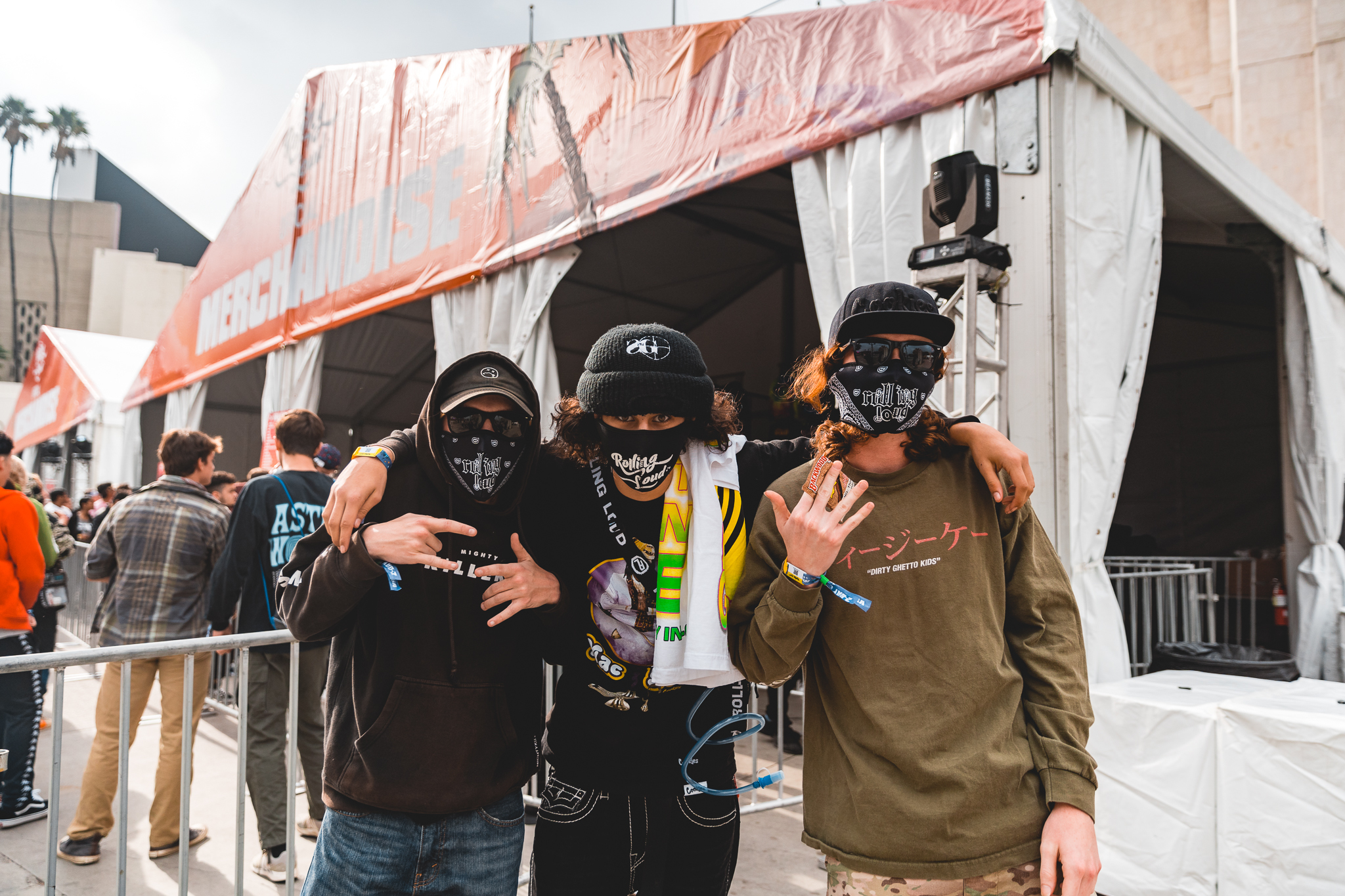 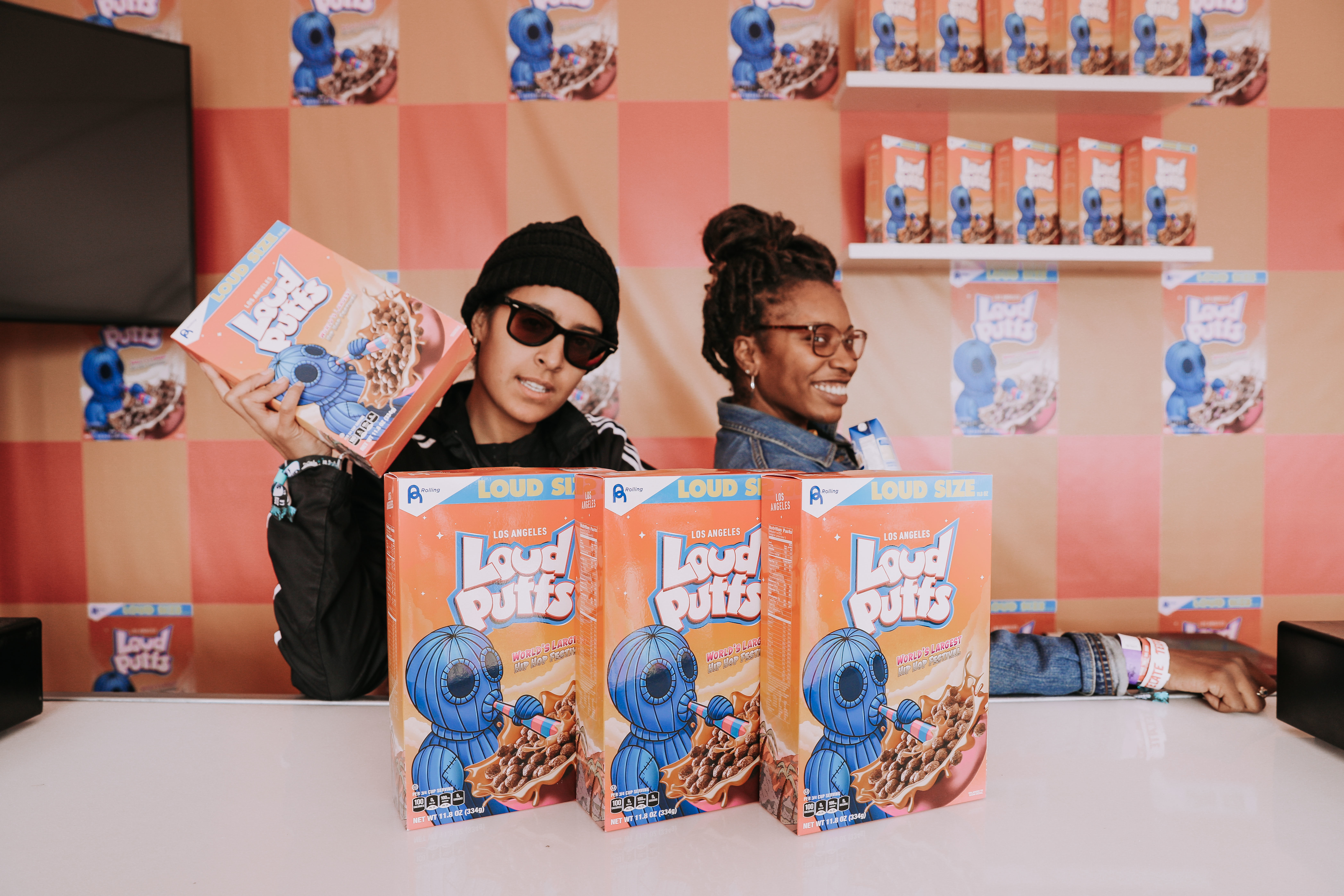 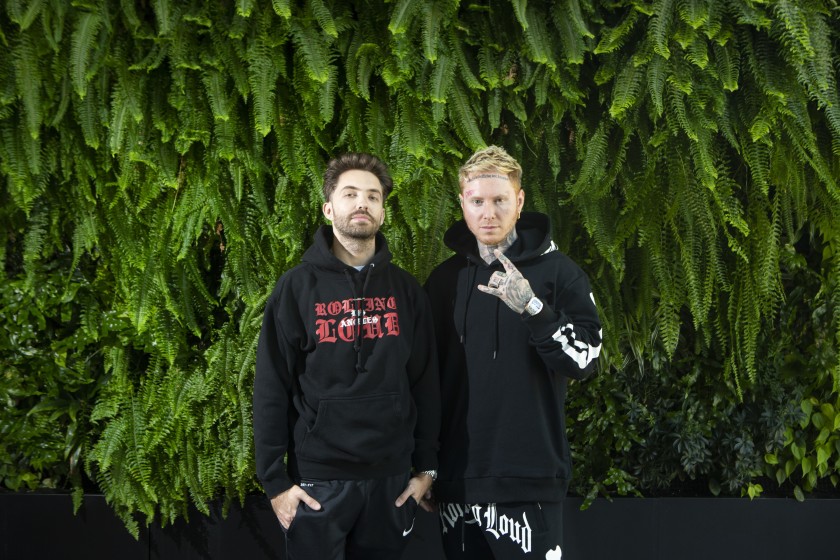 For all other inquiries, contact  Michelle, Scott, Kierra, , or Erin

Sirius XM Holdings Inc. (NASDAQ: SIRI) is the world’s largest audio entertainment company, and the premier programmer and platform for subscription- and advertising-supported audio products. With the recent addition of Pandora, the largest streaming music provider in the U.S., SiriusXM reaches more than 100 million people with its audio products. For more about the new SiriusXM, please go to: SiriusXM.com.