A celebration of what makes hip-hop special, Rolling Loud looks to cap off an extremely successful decade with Rolling Loud Los Angeles. Today, Rolling Loud announces the set times for Rolling Loud L.A. to help fans plan their weekend at the fest. Through announcements on their social media channels, Rolling Loud revealed the by-day schedules for all three festival stages (sponsored by High Hemp, Verizon Up, and Zen), provided a Site Map, and previewed some of the fest’s art installations and branded activations, including the Rolling Loud Arcade. On Sunday Night at 8:30pm on the High Hemp Stage, Rolling Loud will host a tribute to Juice WRLD, featuring the late artist’s backing band and appearances from special guests.

Tickets for Rolling Loud Los Angeles 2019 are sold out.

In addition, Rolling Loud announced that they will reunite with BE-AT.TV as the official audio-visual livestream partner of Rolling Loud Los Angeles. With live footage of performances on each of the three stages, as well as a curated feed for top moments from all three stages, BE-AT.TV’s livestream is the best way to experience performances by the likes of Future, A$AP Rocky, and many more without actually setting foot at the festival.

Rolling Loud is also proud to announce SiriusXM’s Hip Hop Nation (ch. 44) as the festival’s exclusive radio platform for Rolling Loud events in Los Angeles, Miami 2020, Bay Area, and New York. For the duration of each festival, Hip Hop Nation will re-brand as Rolling Loud Radio, and will include backstage interviews and live performances from artists such as DaBaby, Future, Wale, Young Thug, YG, Megan Thee Stallion and more. SiriusXM’s Hip Hop Nation (ch. 44) will become Rolling Loud Radio, beginning Friday, December 13 at 3 p.m. ET through Monday, December 16 at Midnight ET and will also be available via the SiriusXM app.

In 2020, SiriusXM’s Hip Hop Nation (ch. 44) will also welcome Rolling Loud founders Tariq Cherif and Matt Zingler with their own weekly two-hour mix show, which will reflect the culture of Rolling Loud with songs, artist interviews and special commentary

Rolling Loud L.A. is set to be the fifth sold-out Rolling Loud event of 2019, which kicked off with the fest’s first international edition Rolling Loud Australia in January, continuing with the festival’s 5th Anniversary in Miami, its third annual trip to NorCal with Rolling Loud Bay Area, and its first foray to the birthplace of hip-hop with Rolling Loud New York. With headliners like Travis Scott, A$AP Rocky, Wu-Tang Clan, Meek Mill, and Lil Uzi Vert, the New York installment of Rolling Loud provided an entirely new festival experience, bringing a curated lineup of champions in addition to experiential activations and premier food and beverage options throughout the festival grounds.

Tickets are currently available for Rolling Loud 2020, the sixth annual flagship festival for the world’s largest festival brand. Occurring once again at Hard Rock Stadium in Miami Gardens, Florida, #RL6 promises to be the most extravagant Rolling Loud event yet, promising three full days of performances by the hottest names in rap. 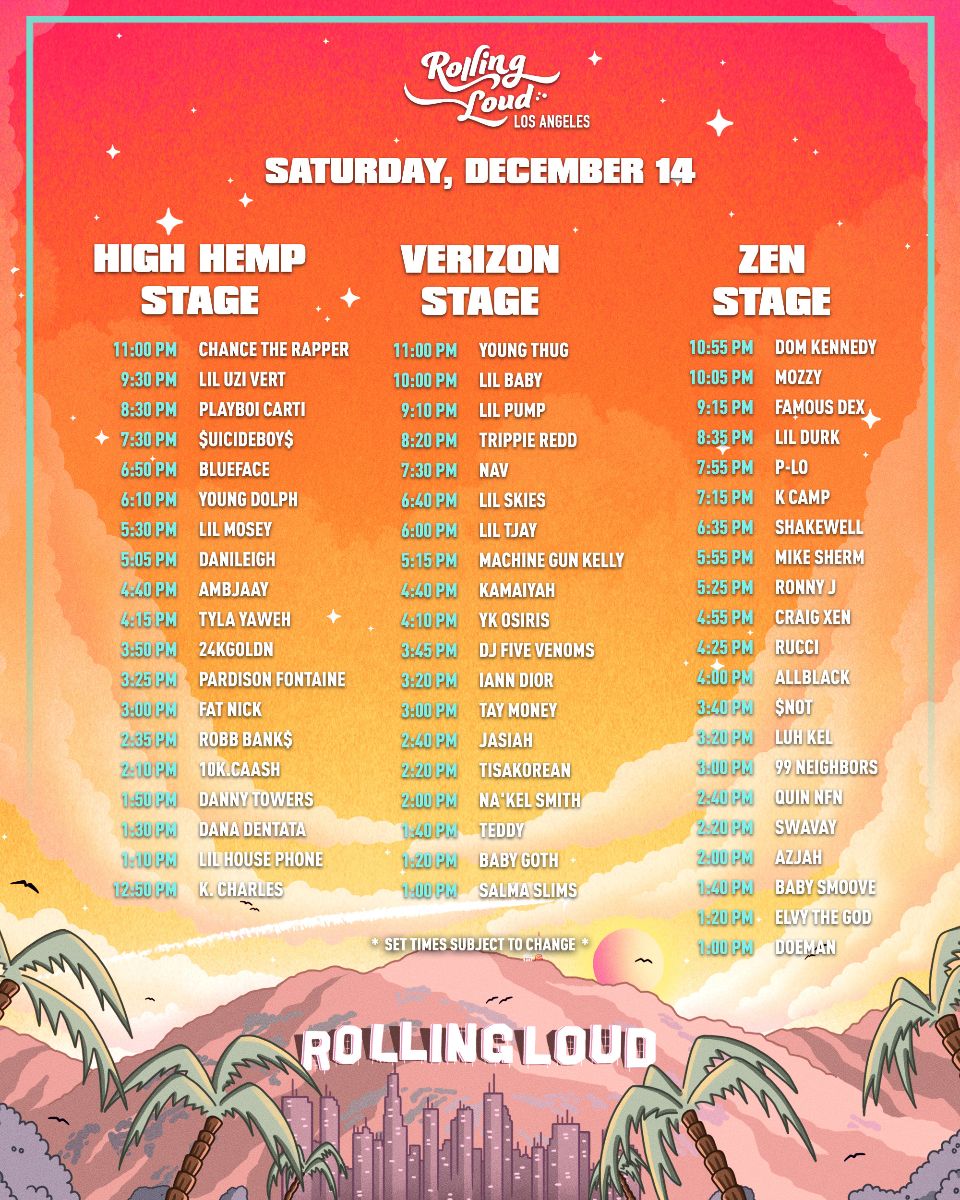 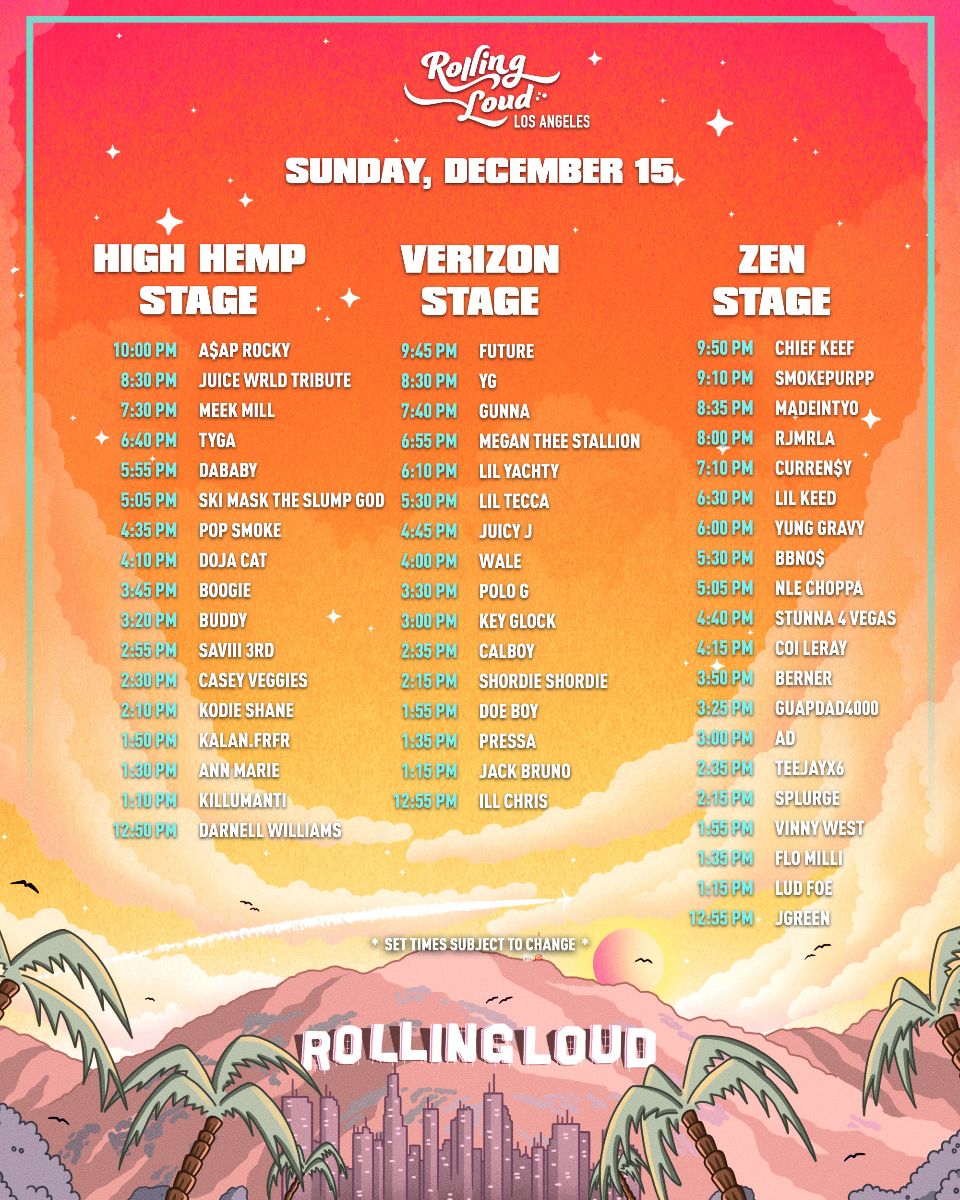 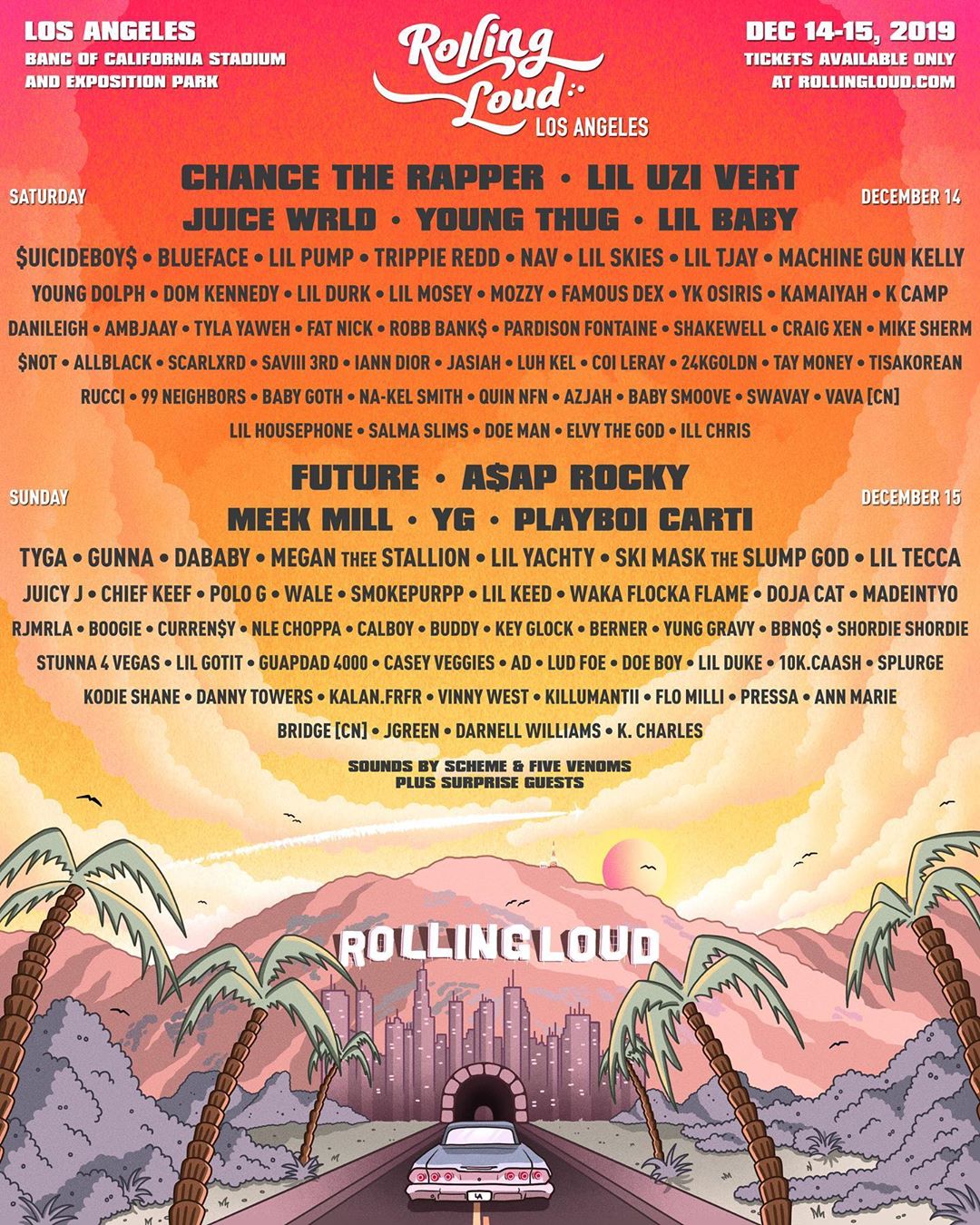