With Yet Another Sold Out Festival, Rolling Loud New York Proves That There’s No Limit to the Influence of Rap’s Premier Live Brand

The world’s biggest rap festival brand and the nation’s biggest city were a match made in heaven this weekend, as 120,000 fans flocked to Citi Field for Rolling Loud New York. Boasting an undeniable lineup packed with A-list stars, rising phenoms, and local heroes, RLNY provided an unforgettable experience for the sold out crowd–and attending celebs like Kevin Durant, Rihanna, and Succession’s Nicolas Braun.

The festival closed out with twin headlining performances from Lil Uzi Vert and hometown hero A$AP Rocky, joined onstage by 50 Cent, Swae Lee, and A$AP Mob, and offered thrilling sets from young superstars like Juice WRLD and DaBaby, local heroes like Action Bronson and A Boogie, and established icons like Pusha T and Curren$y. But perhaps the most rapturous reaction was saved for Lil Tecca, who performed his chart-topping hits and popped up at regular intervals throughout the weekend.

Check below for some of the best photos of the day’s most memorable moments.

For additional images from the festival, visit this Dropbox of hi-res photos: https://www.dropbox.com/sh/4f6i6e3bvbl4s4x/AAAiOTaMayAcNHrc2g_keYOOa?dl=0

For all other inquiries, contact Michelle, Scott, Erin, Kierra, or Bri. 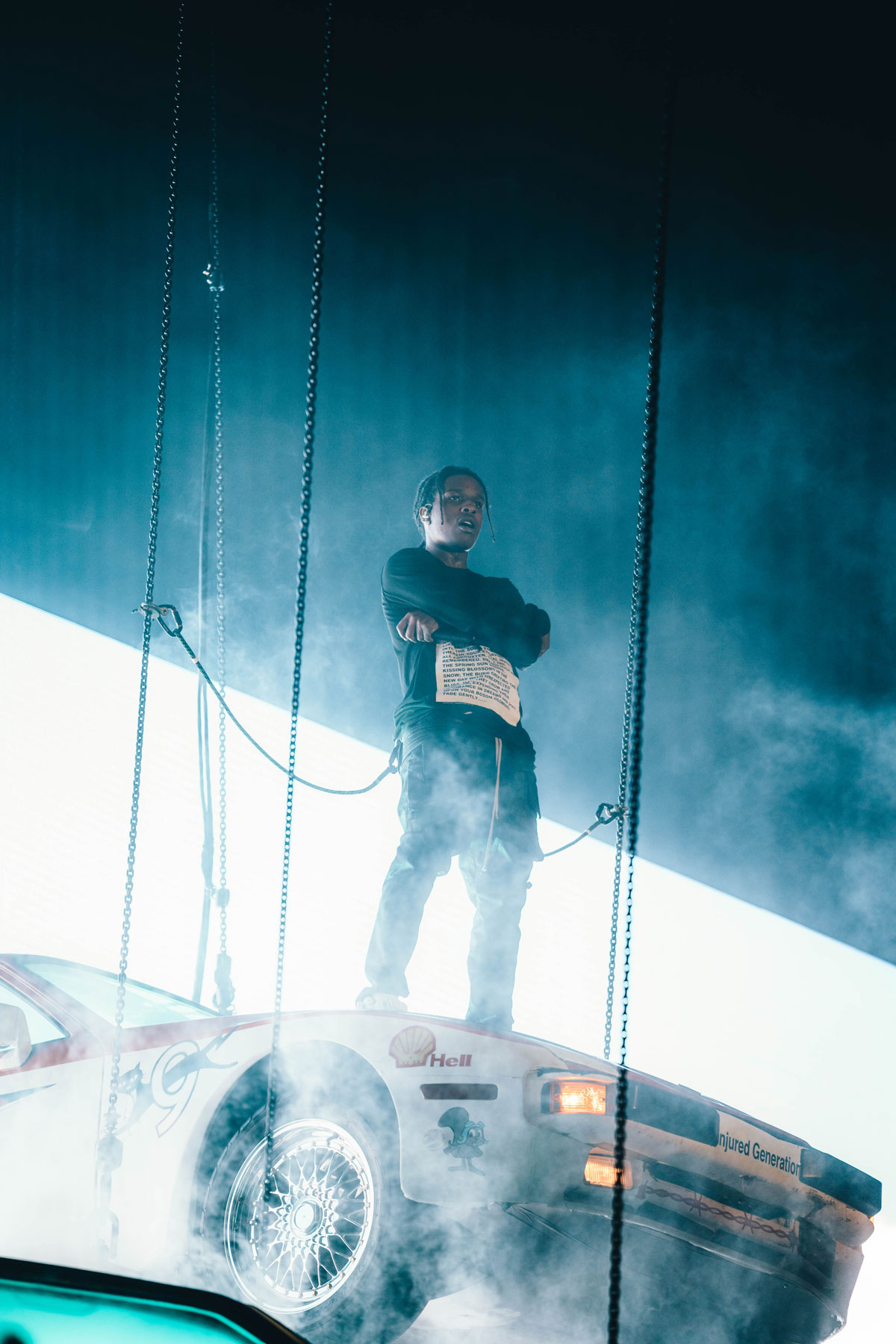 The Harlem native mines a decade’s worth of smash hits for an electrifying headlining set
(Credit: Rolling Loud/Simon Chasalow @simonchasalow) 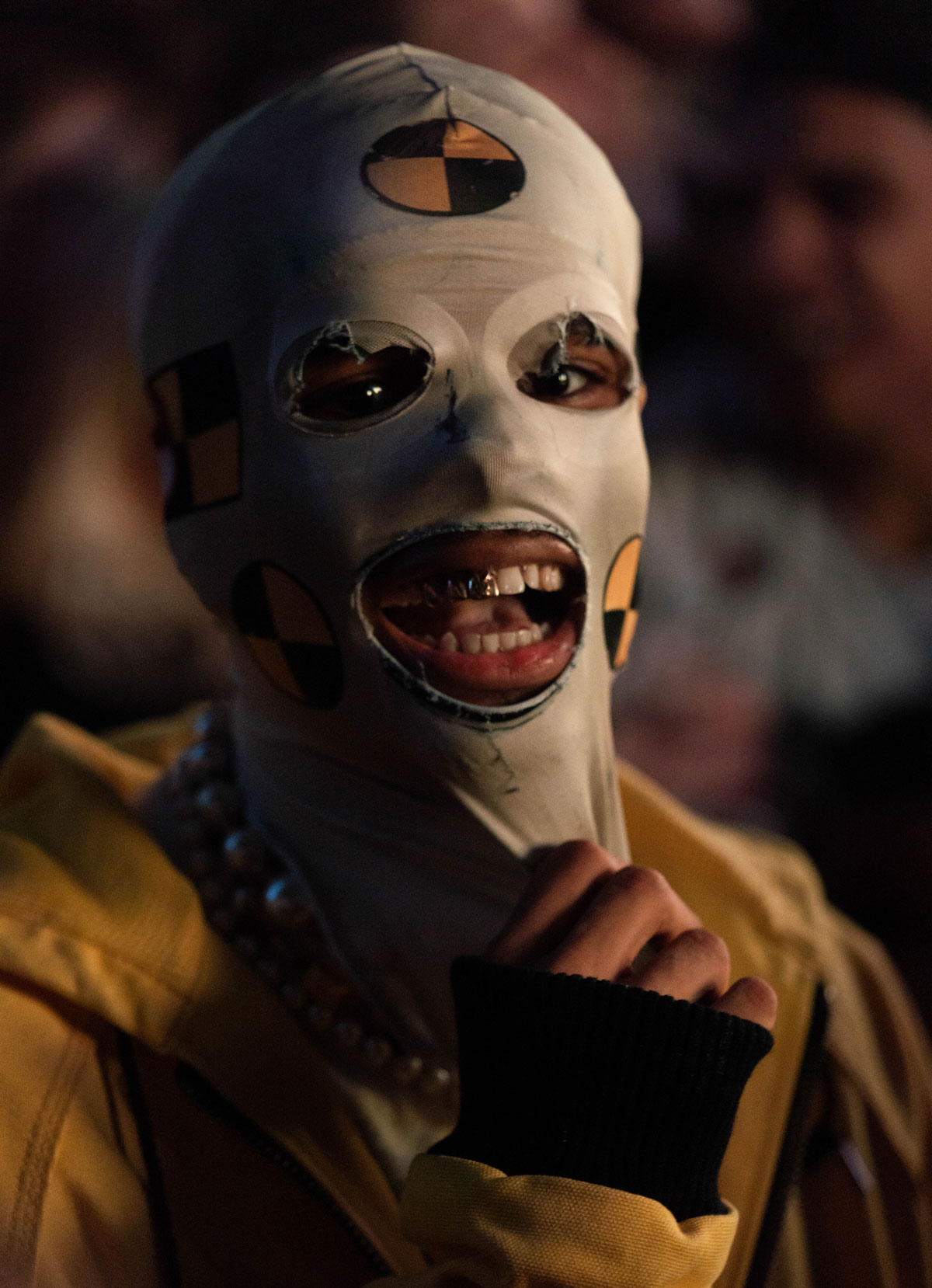 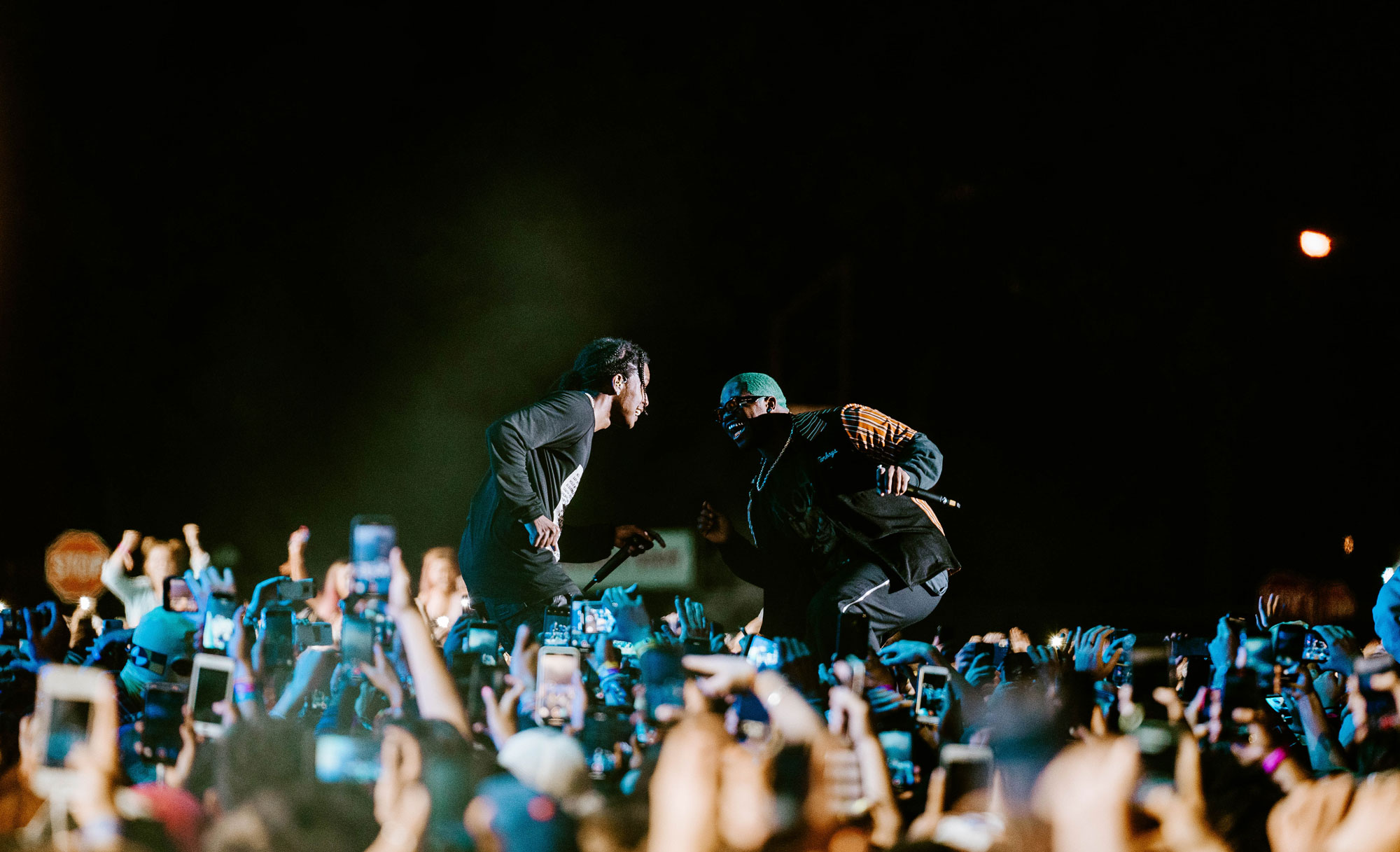 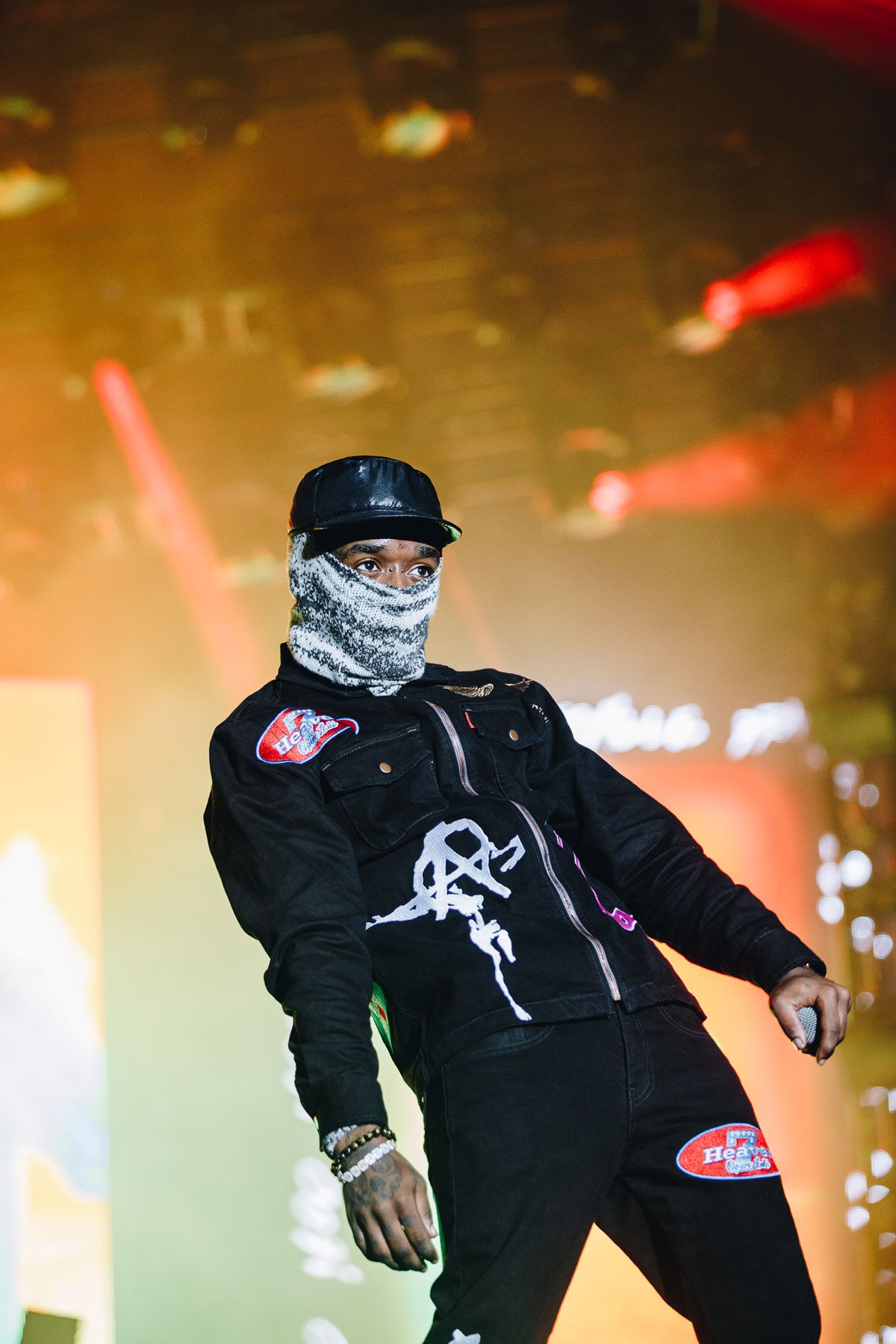 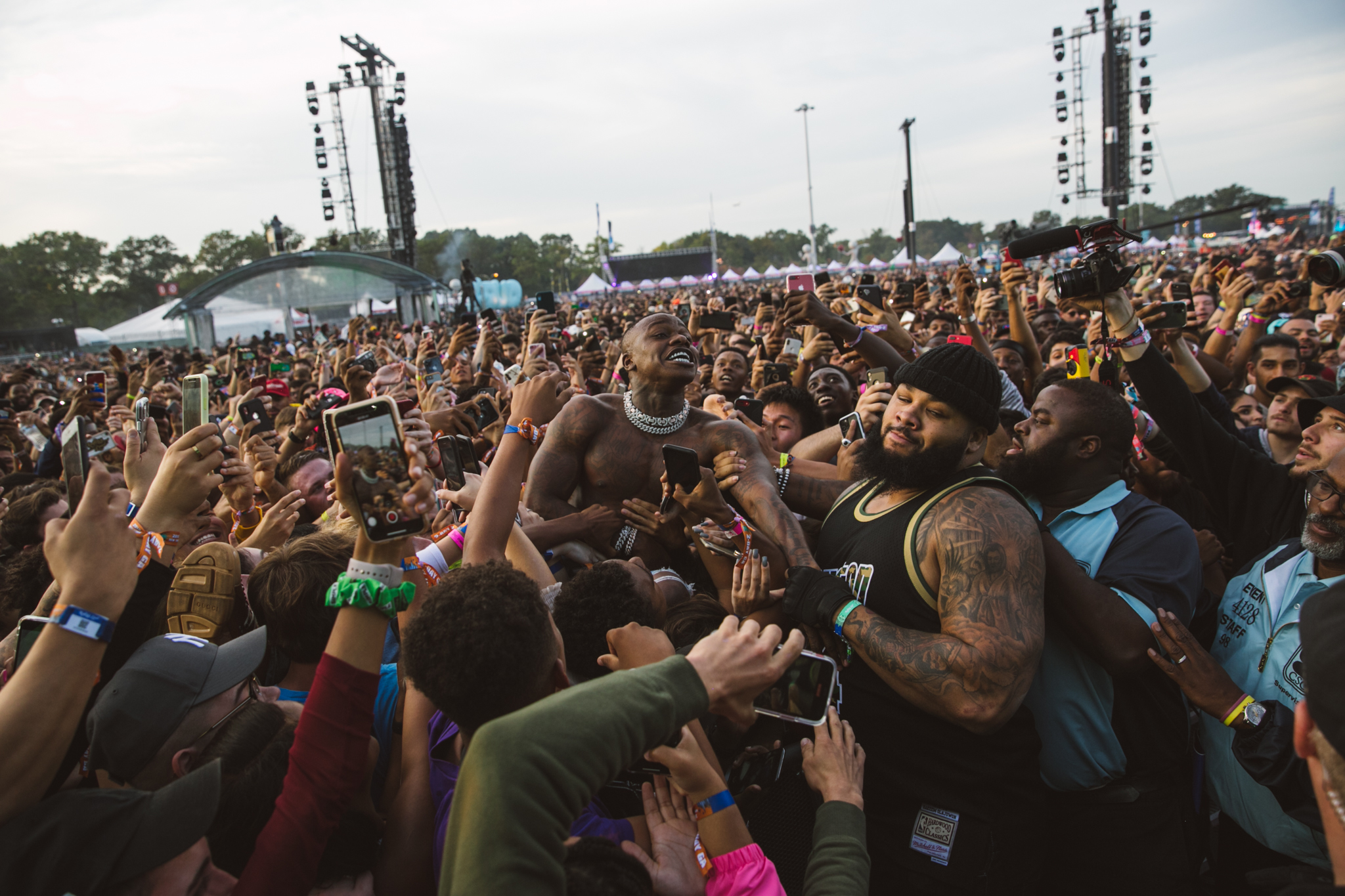 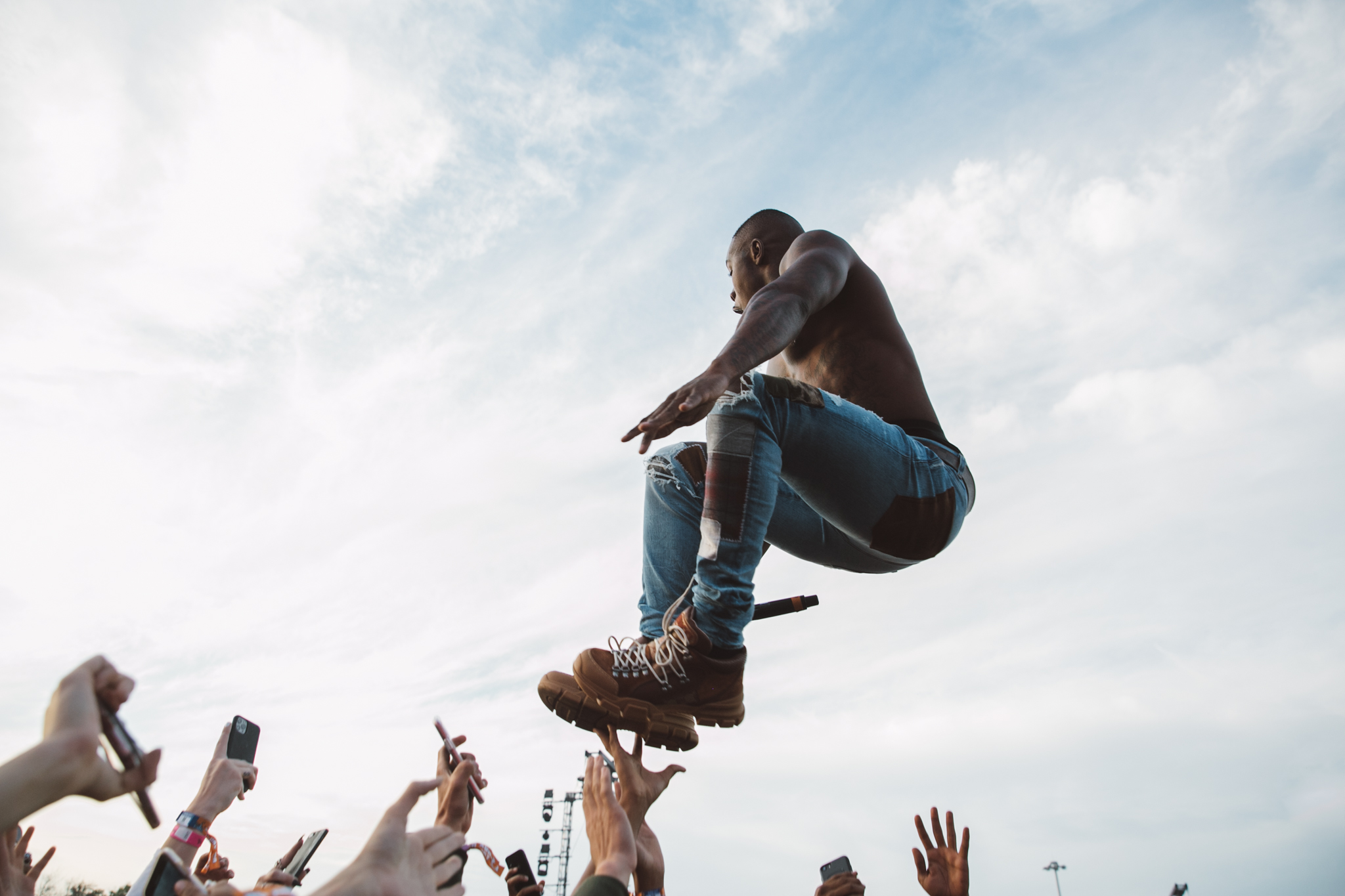 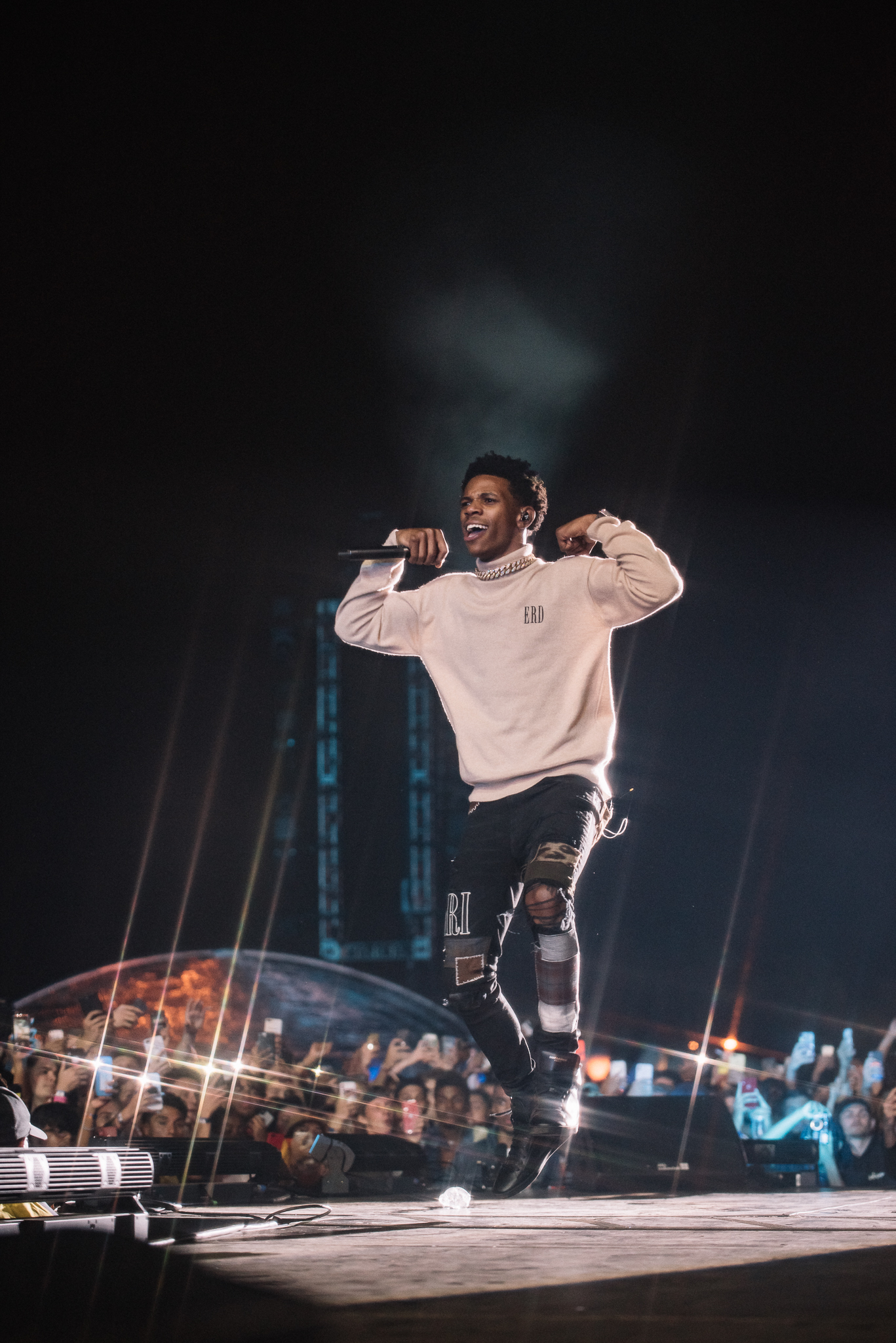 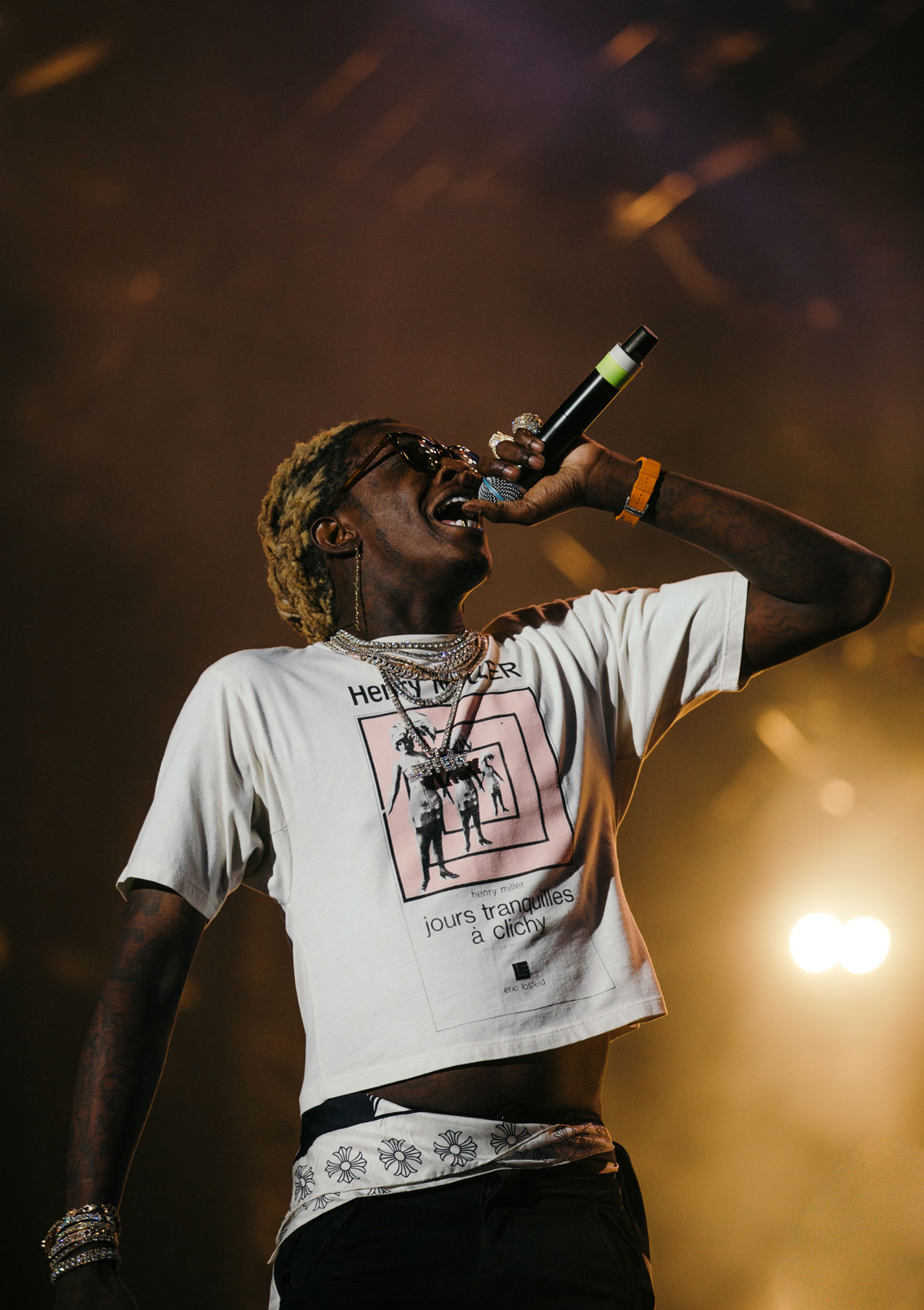 The influential ATLien has So Much Fun performing tracks from his new album (Credit: Rolling Loud) 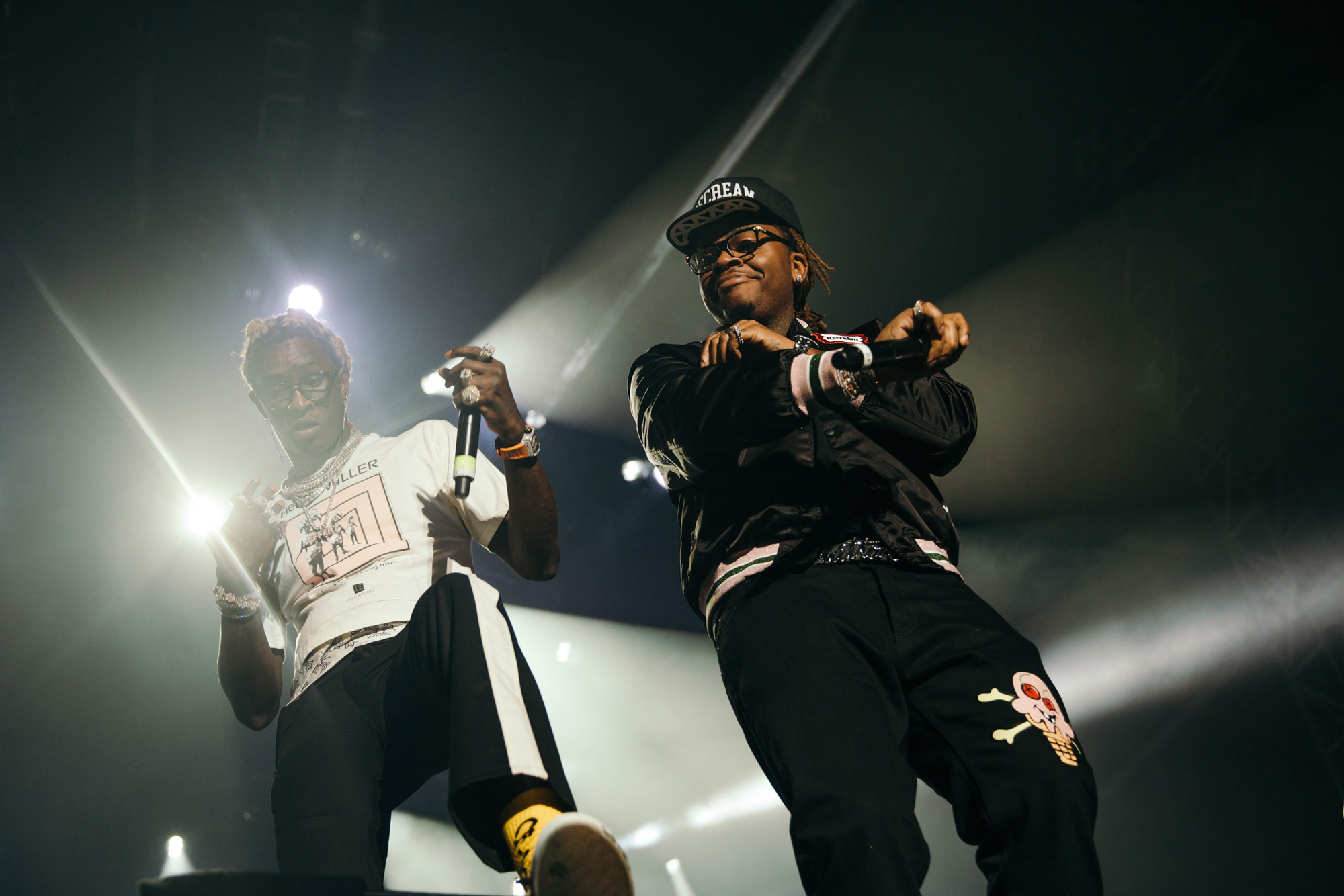 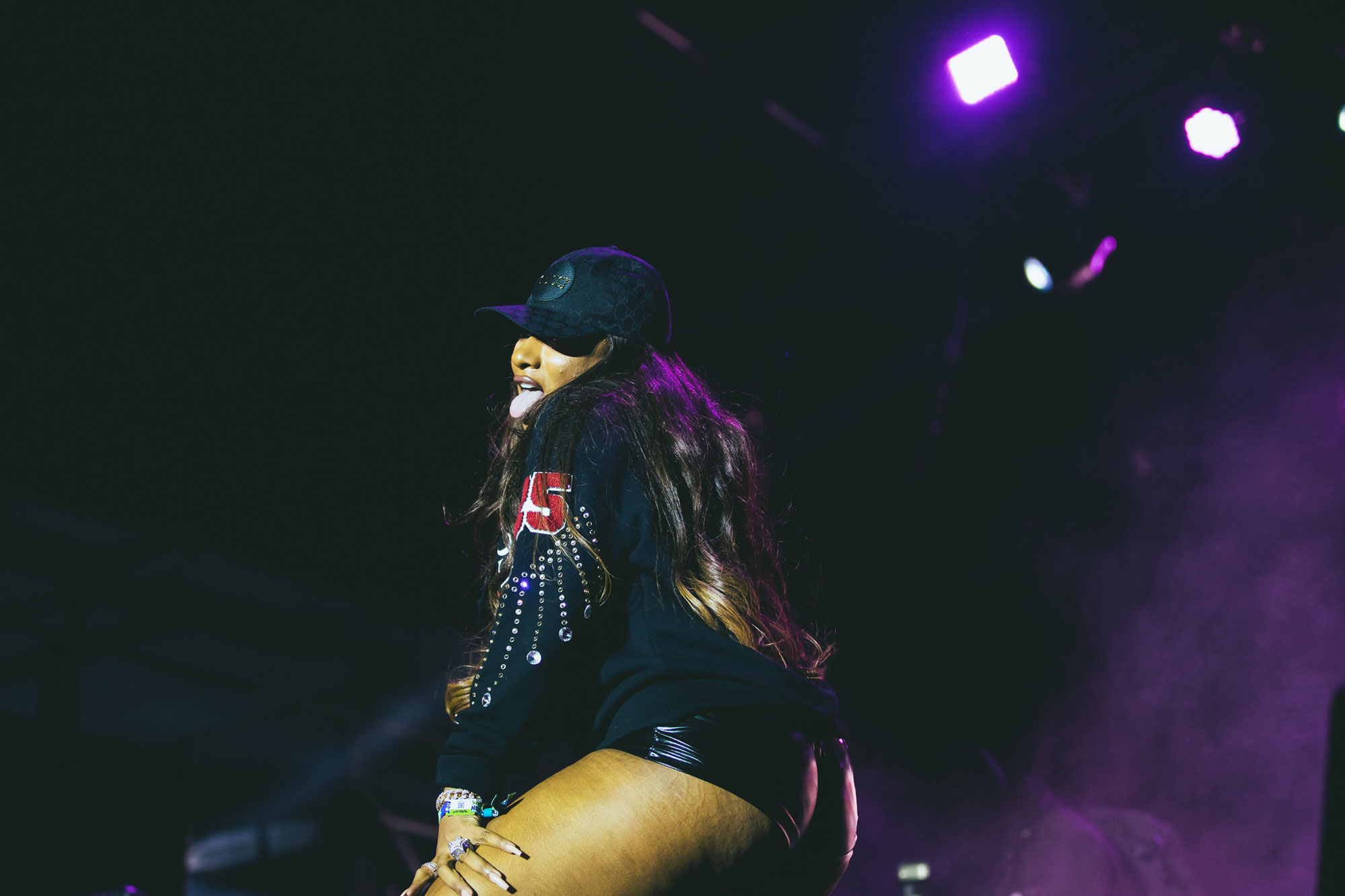 Hot Girl Summer might be over, but don’t tell Megan, who still brings the heat
(Credit: Rolling Loud/Mickey Pierre-Louis @itchyeyephotos) 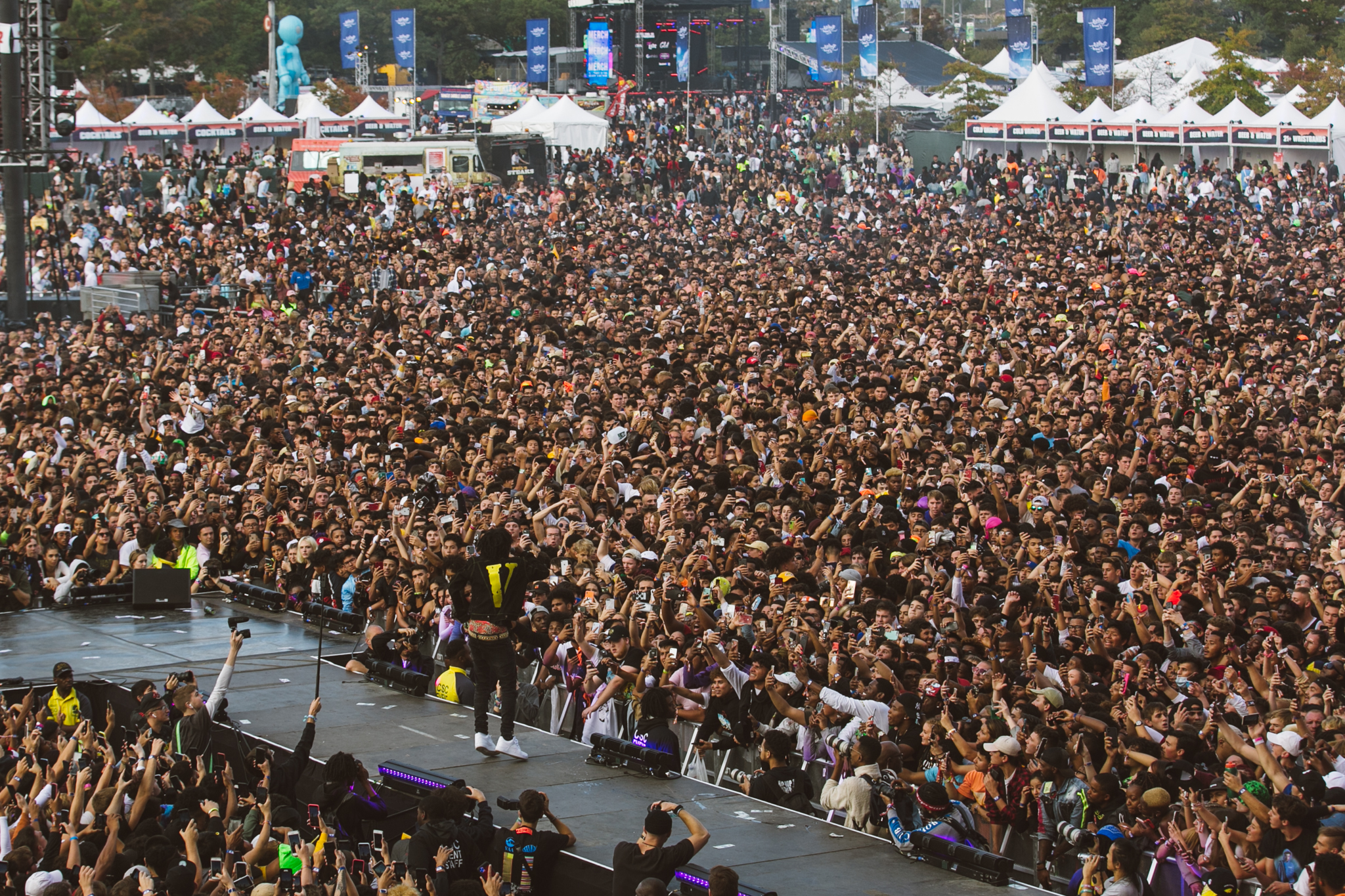 The Queens-born 17-year-old was one of the fest’s most popular guest stars, popping up during A Boogie and Juice WRLD’s sets and performing a hit-filled one of his own
(Credit: Rolling Loud/Nicolita Bradley @okaynicolita) 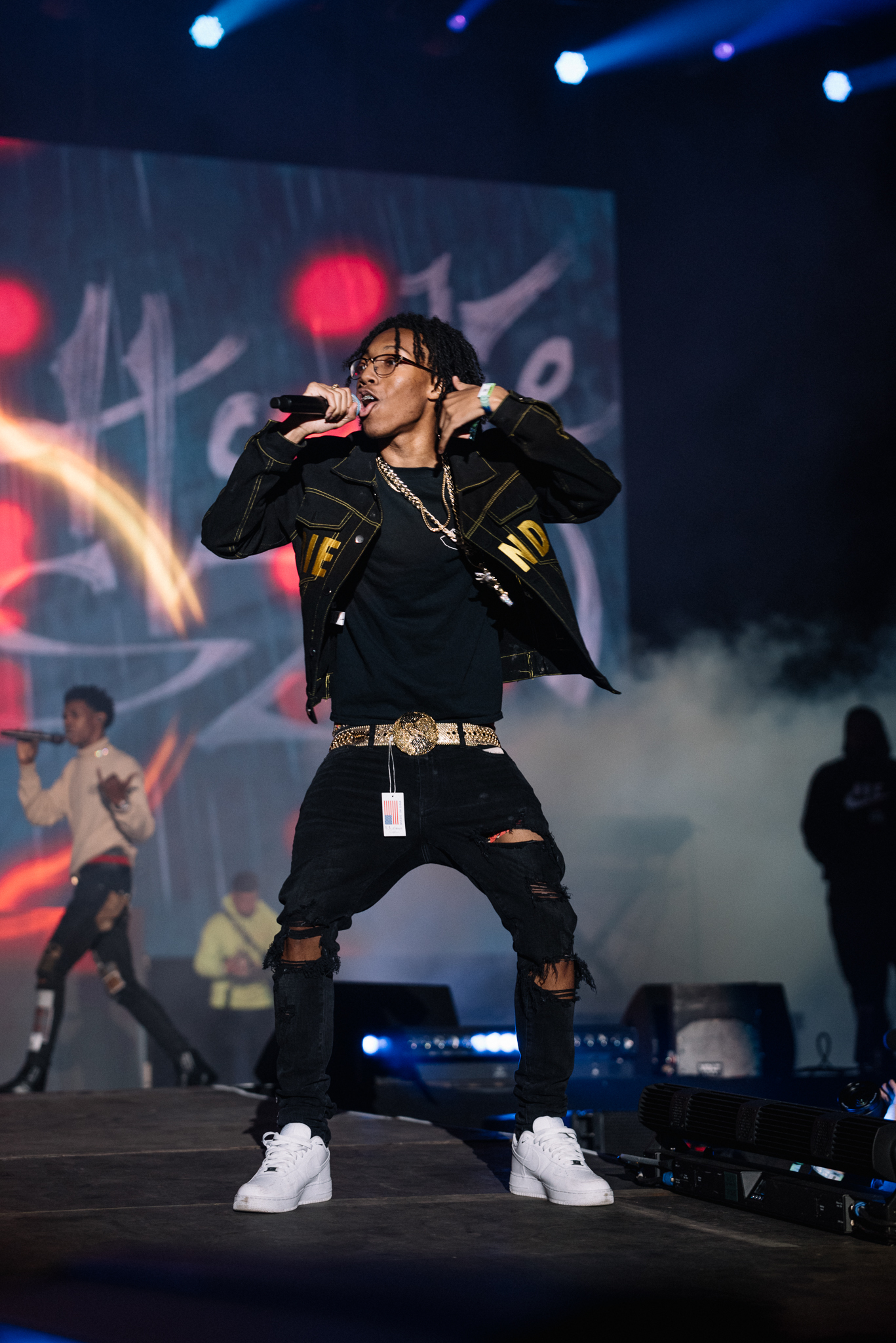 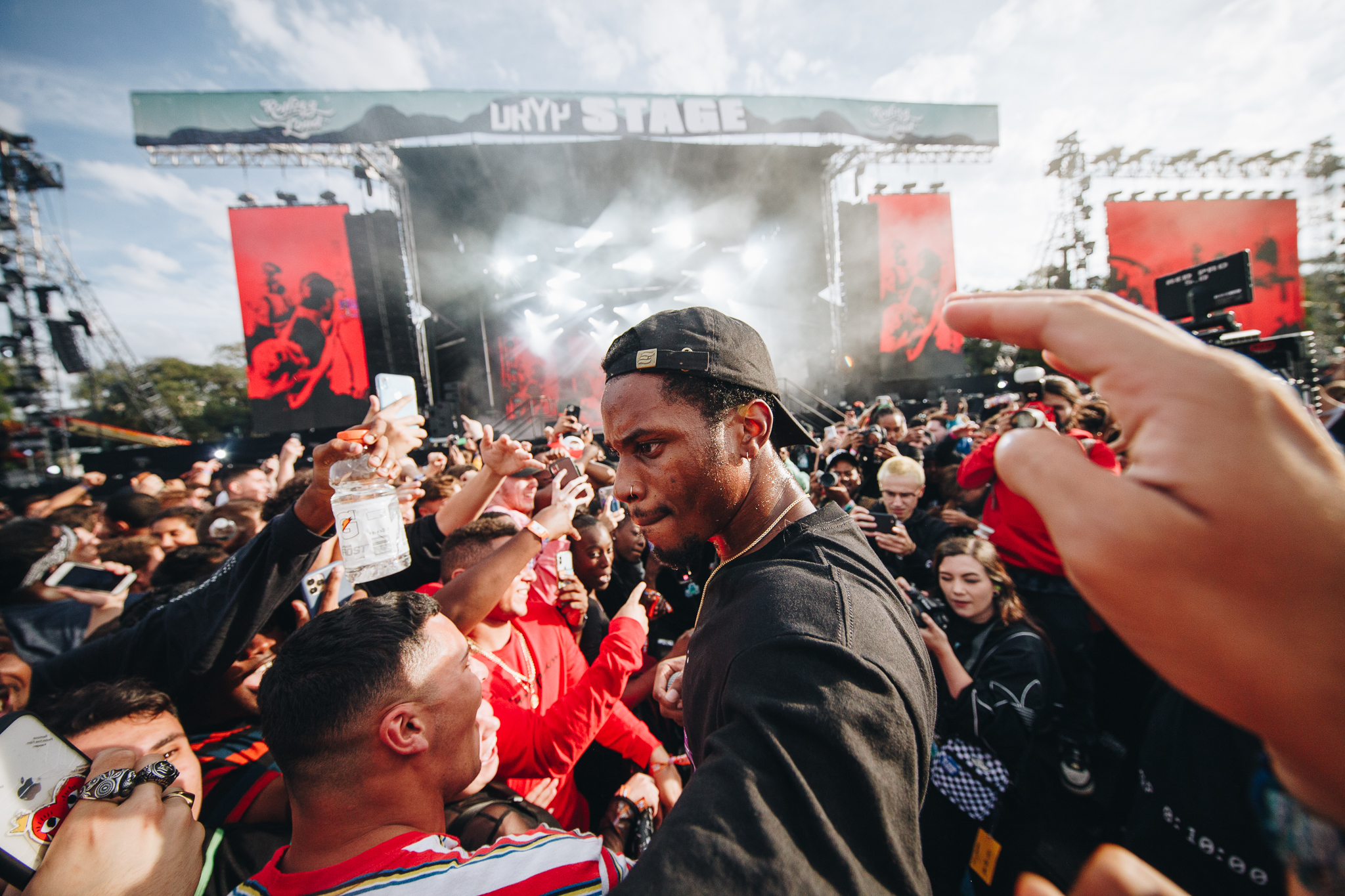 Bringing a punk rock energy to a rap fest, Curry’s set was one of the most unique and turnt of the whole festival
(Credit: Rolling Loud/Amal Flower Kay @cohibit) 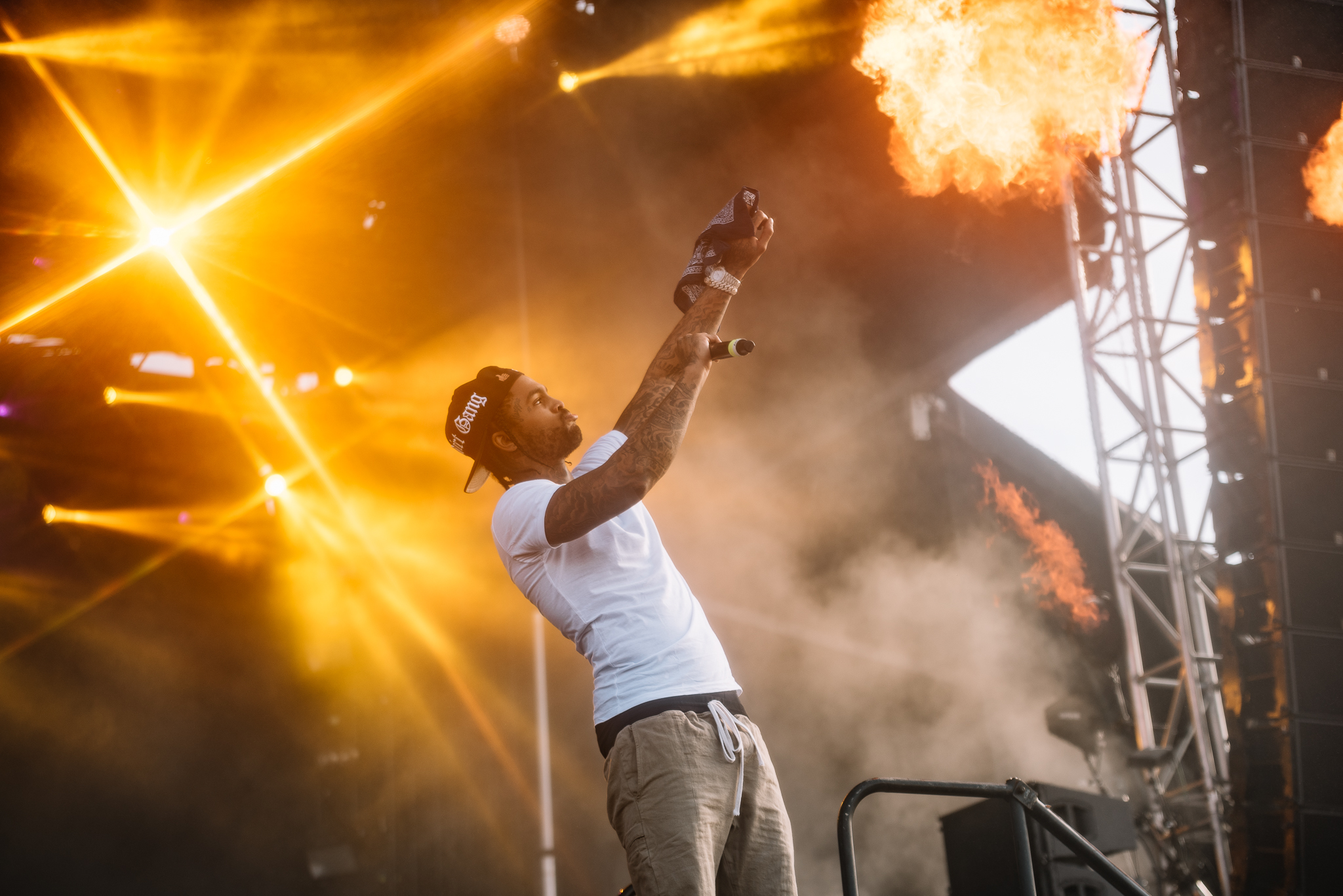 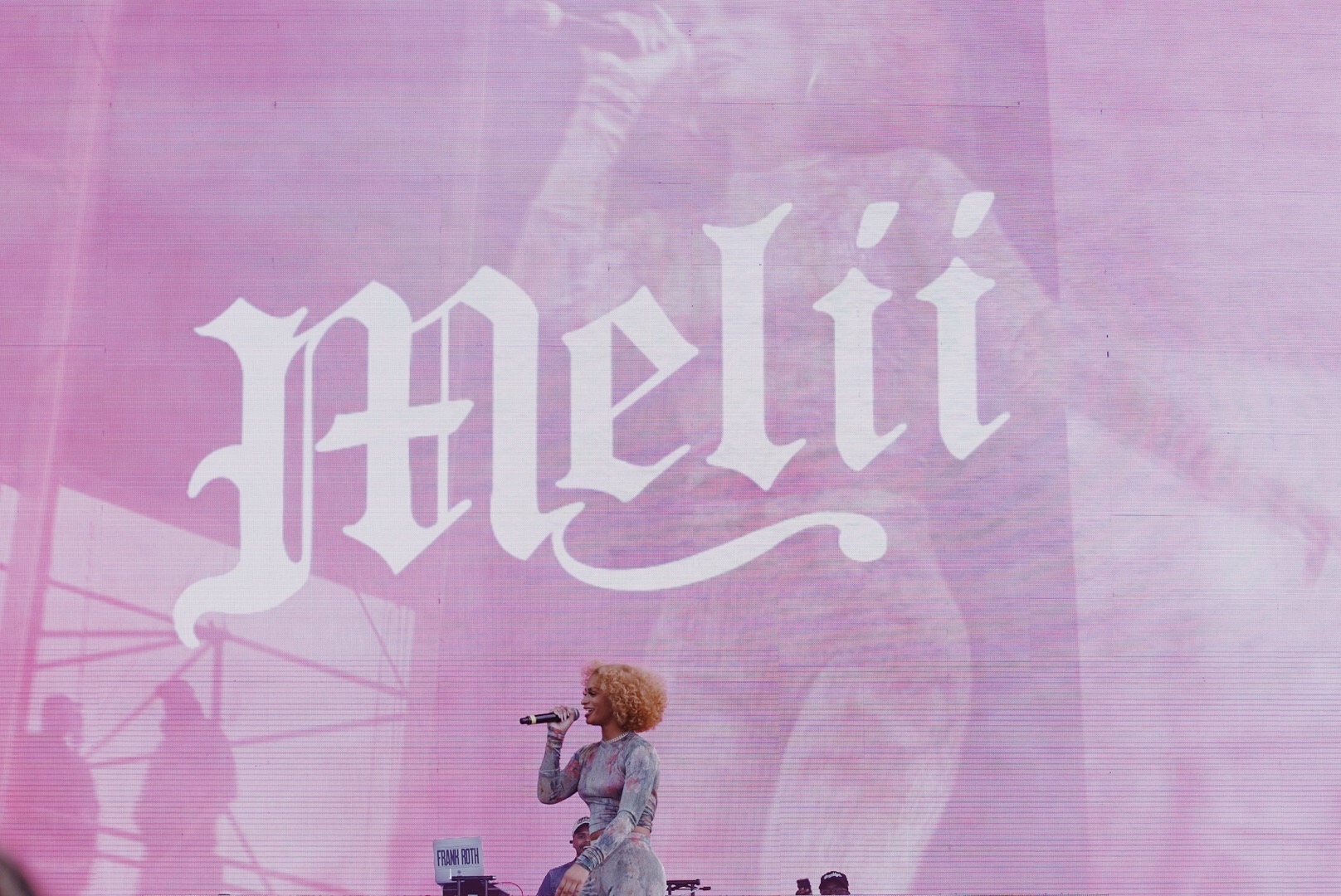 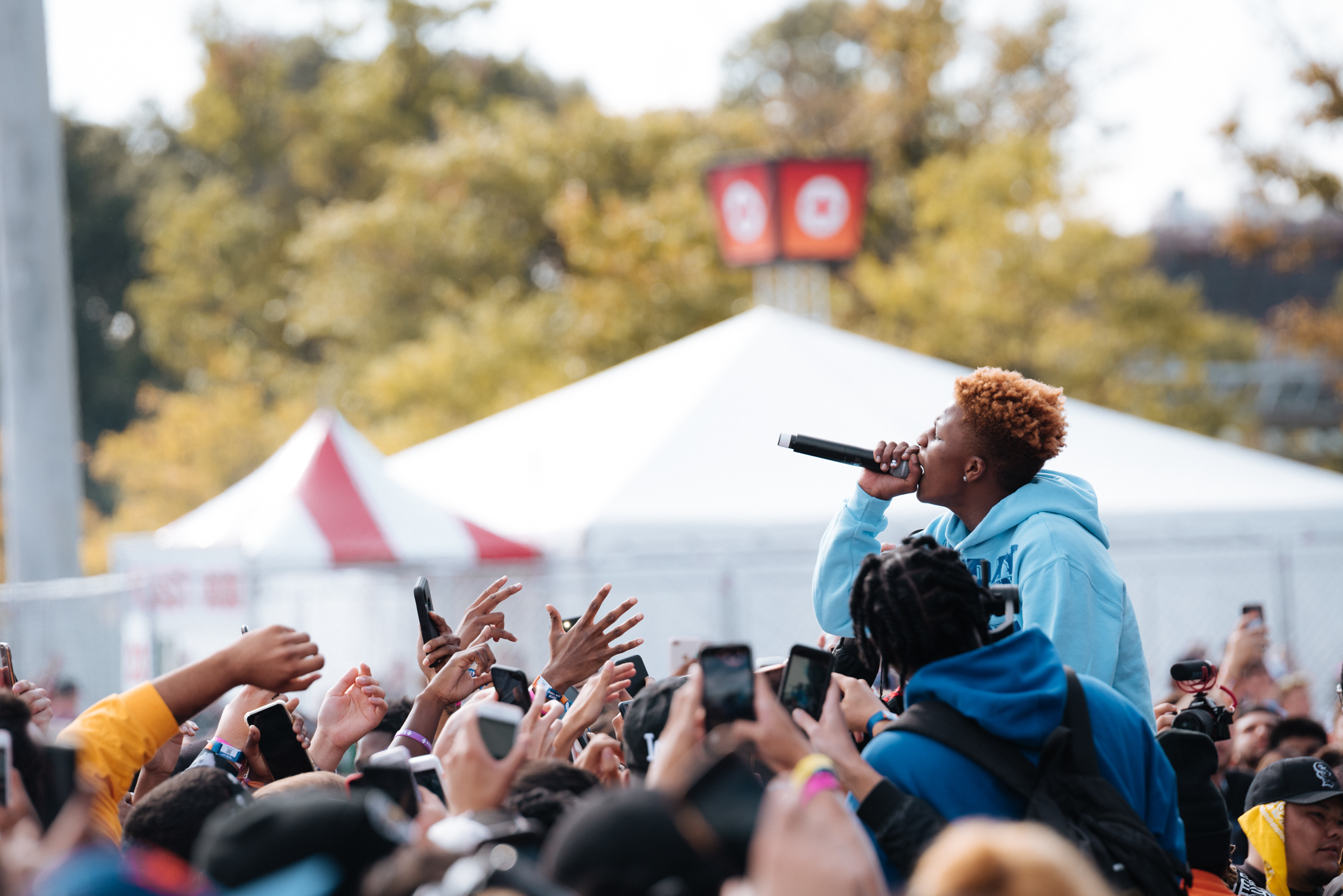 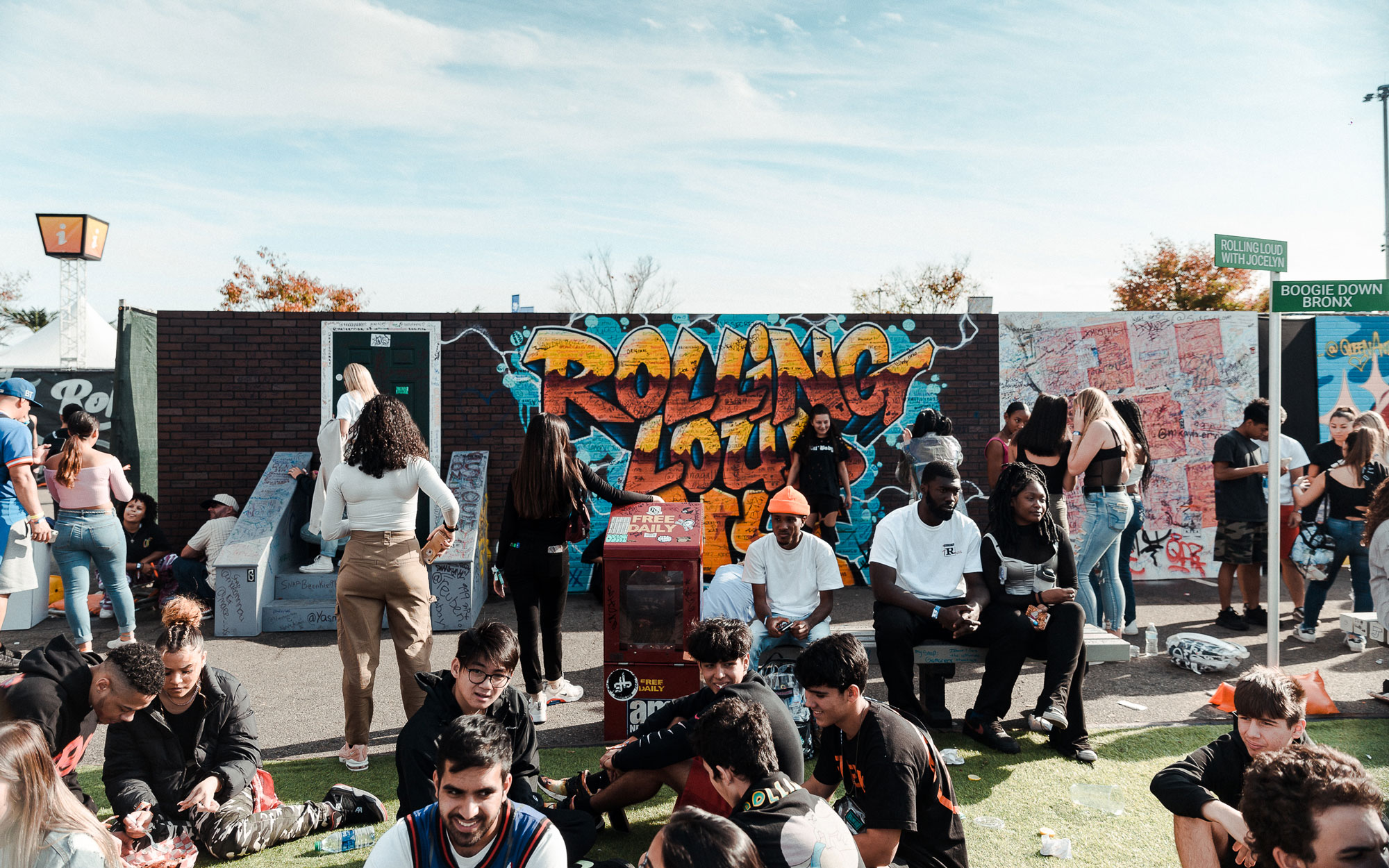 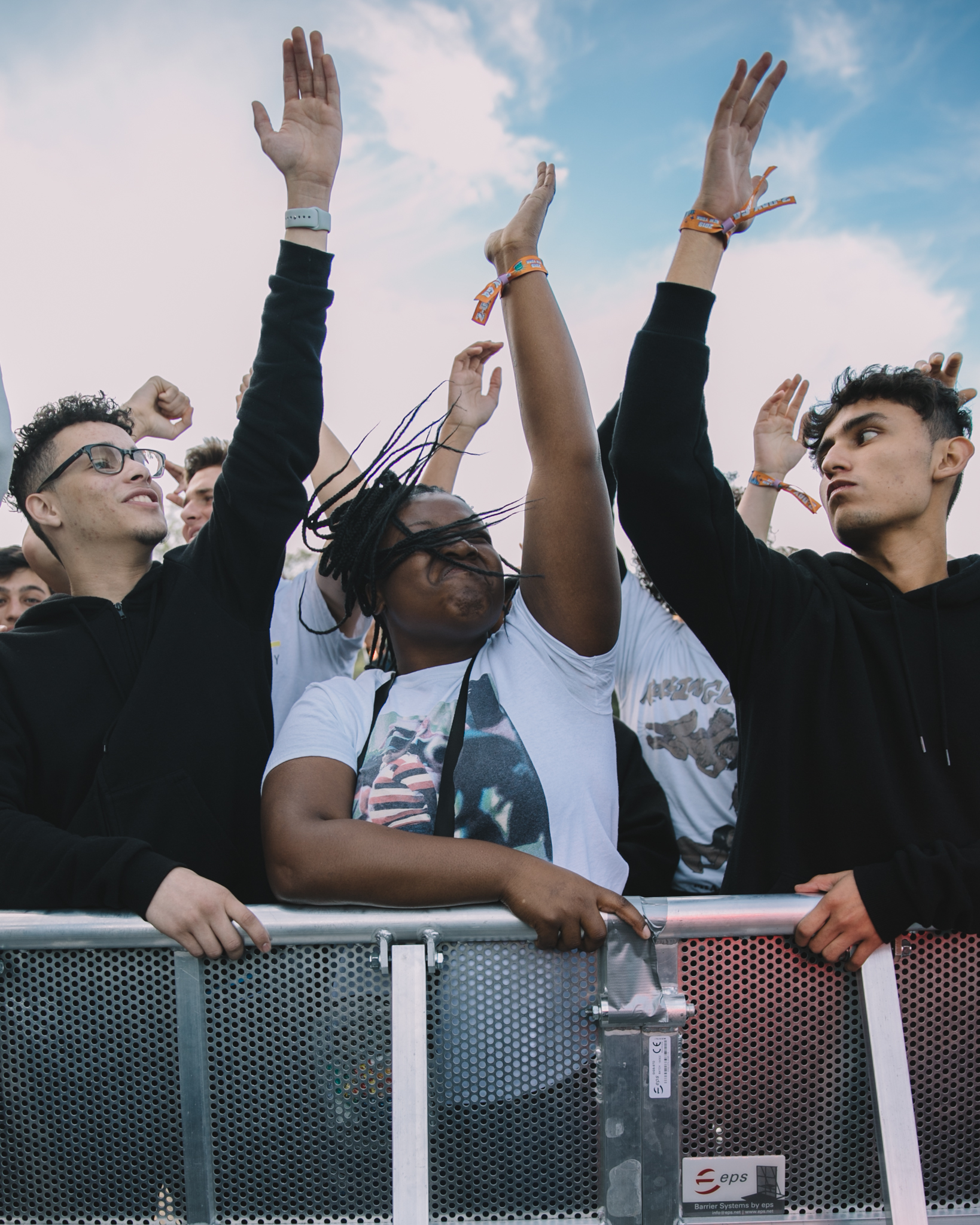 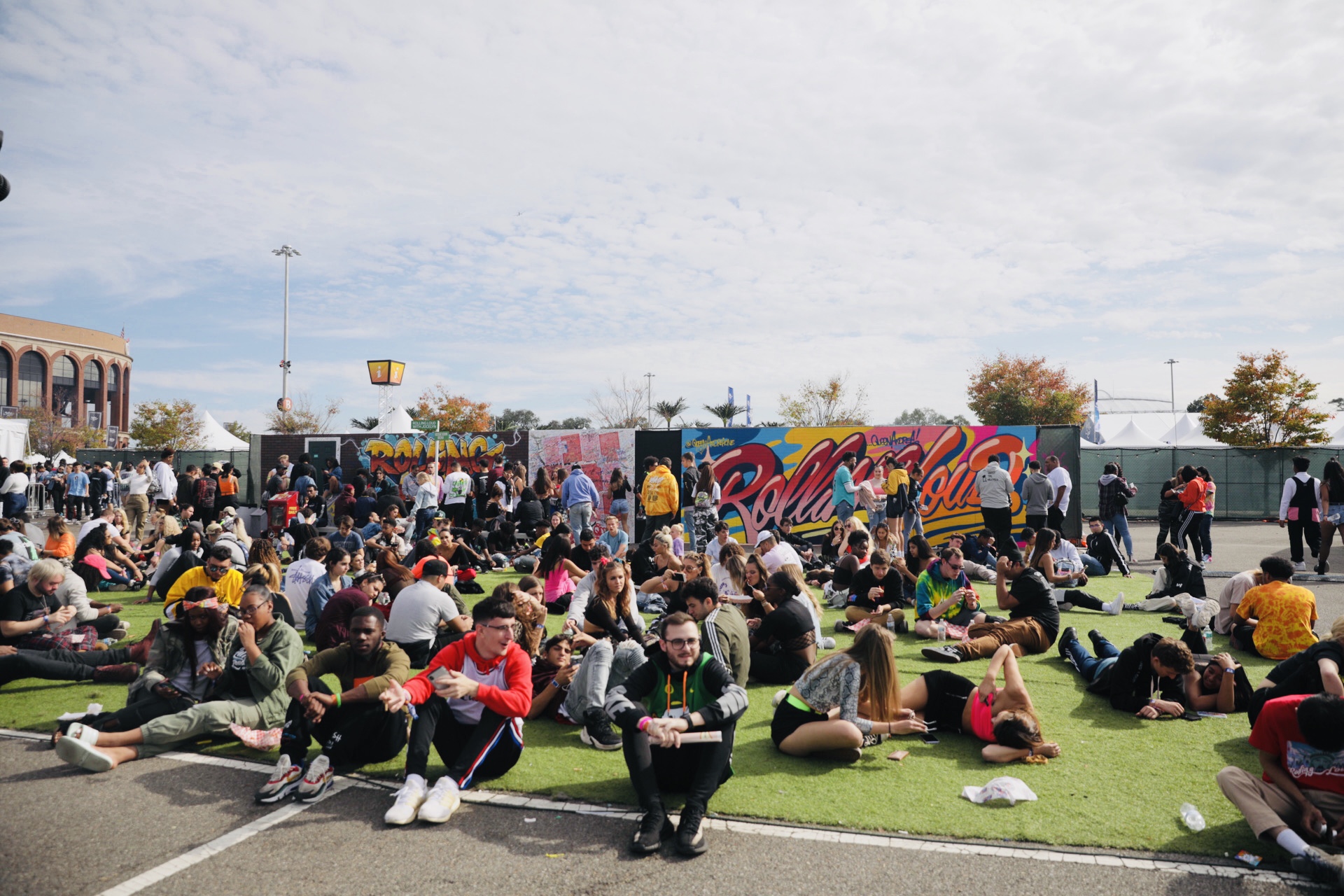 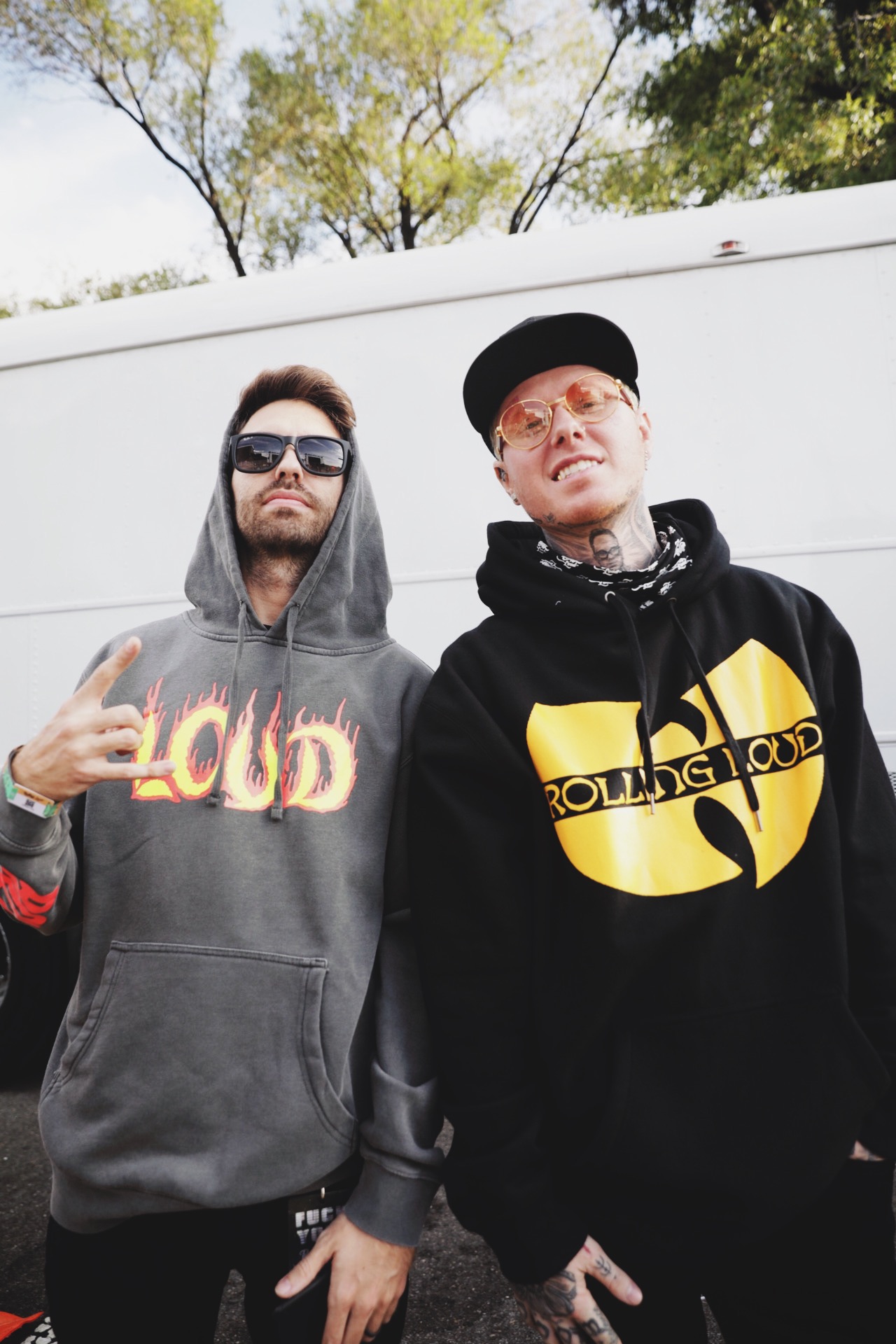 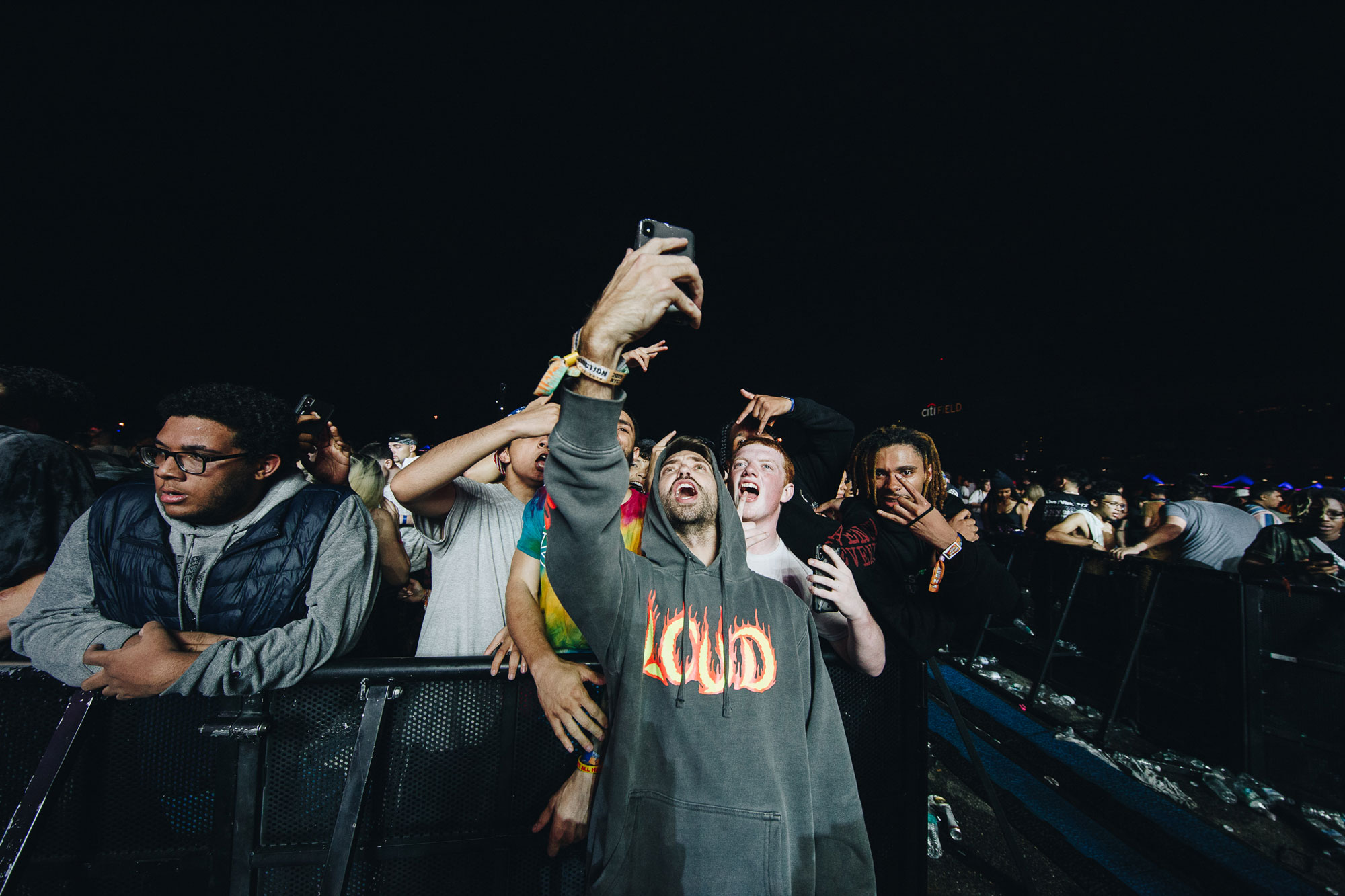 Rolling Loud would like to thank the following for setting up activations at the festival:
FashionNova
Monster
Simple Mobile
Heineken

Founded in 2015 by Matt Zingler and Tariq Cherif as a one-day festival in Miami, Rolling Loud evolved into a global behemoth, with massive festivals on both American coasts and an international event in Australia. Occurring at Citi Field in October, Rolling Loud New York boasted one of the festival brand’s most impressive lineups yet, with headlining performances from New York icons A$AP Rocky and Wu-Tang Clan, alongside genre superstars Travis Scott, Meek Mill, and Lil Uzi Vert.