More highlights include Tyga playing a decade’s worth of hit songs with well choreographed baddies at his side, DaBaby dapping it up with fans in the middle of a turned-up performance of “Suge,” and Juice WRLD lighting up the High Hemp stage with a star-studded set of guest appearances from Ski Mask The Slump God, Young Thug, and Trippie Redd.

Check below for some of the festival’s photos of the day’s most memorable moments.

For additional photos of the festival, visit this Dropbox of hi-res photos: https://www.dropbox.com/sh/ullbj3gxbrr7am1/AACx_fruytW87sEOXtq3zeqLa?dl=0

And see you all in two weeks at Rolling Loud New York!

For all other inquiries, contact Michelle, Scott, Erin, Kierra, or Bri. 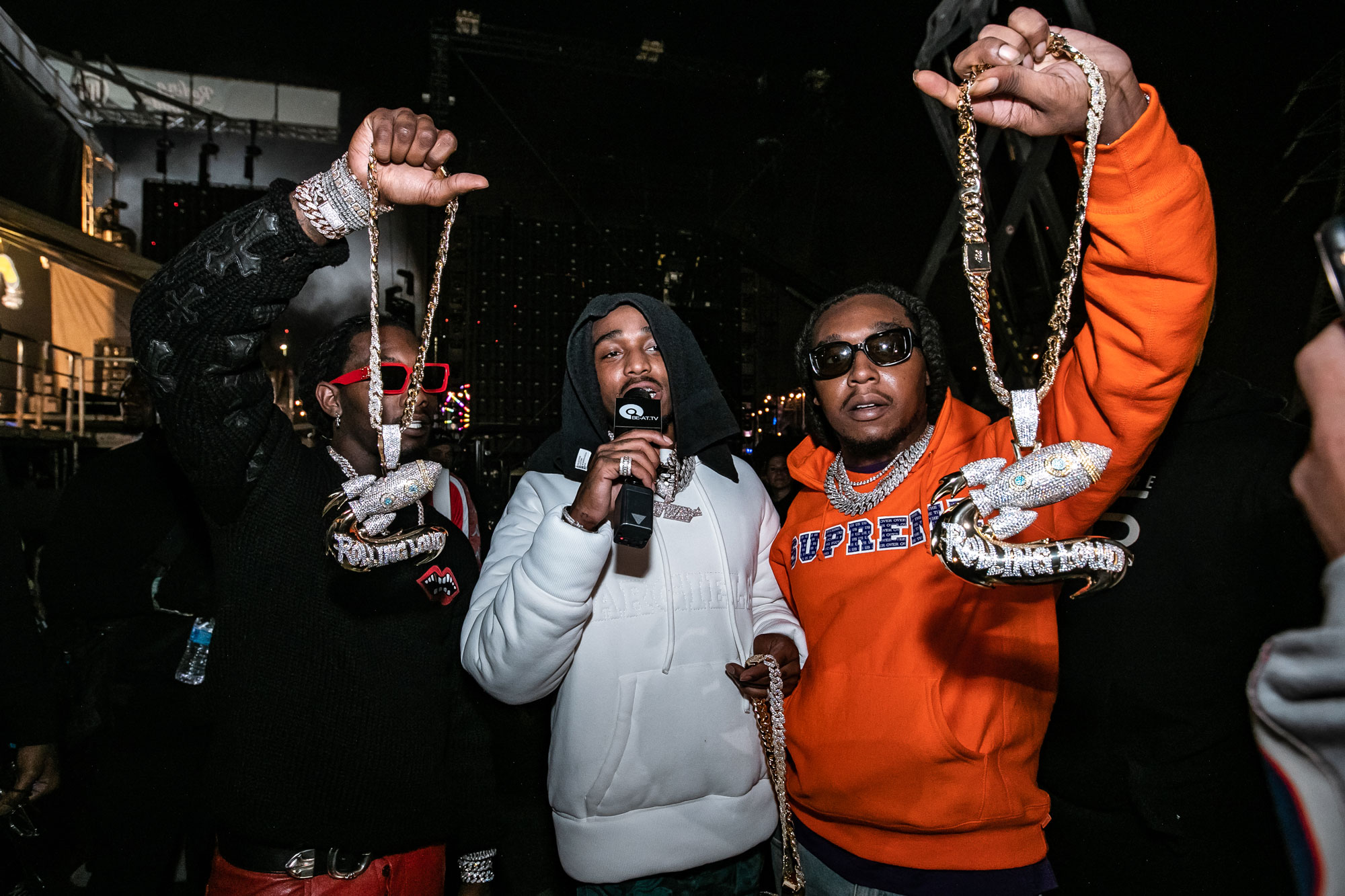 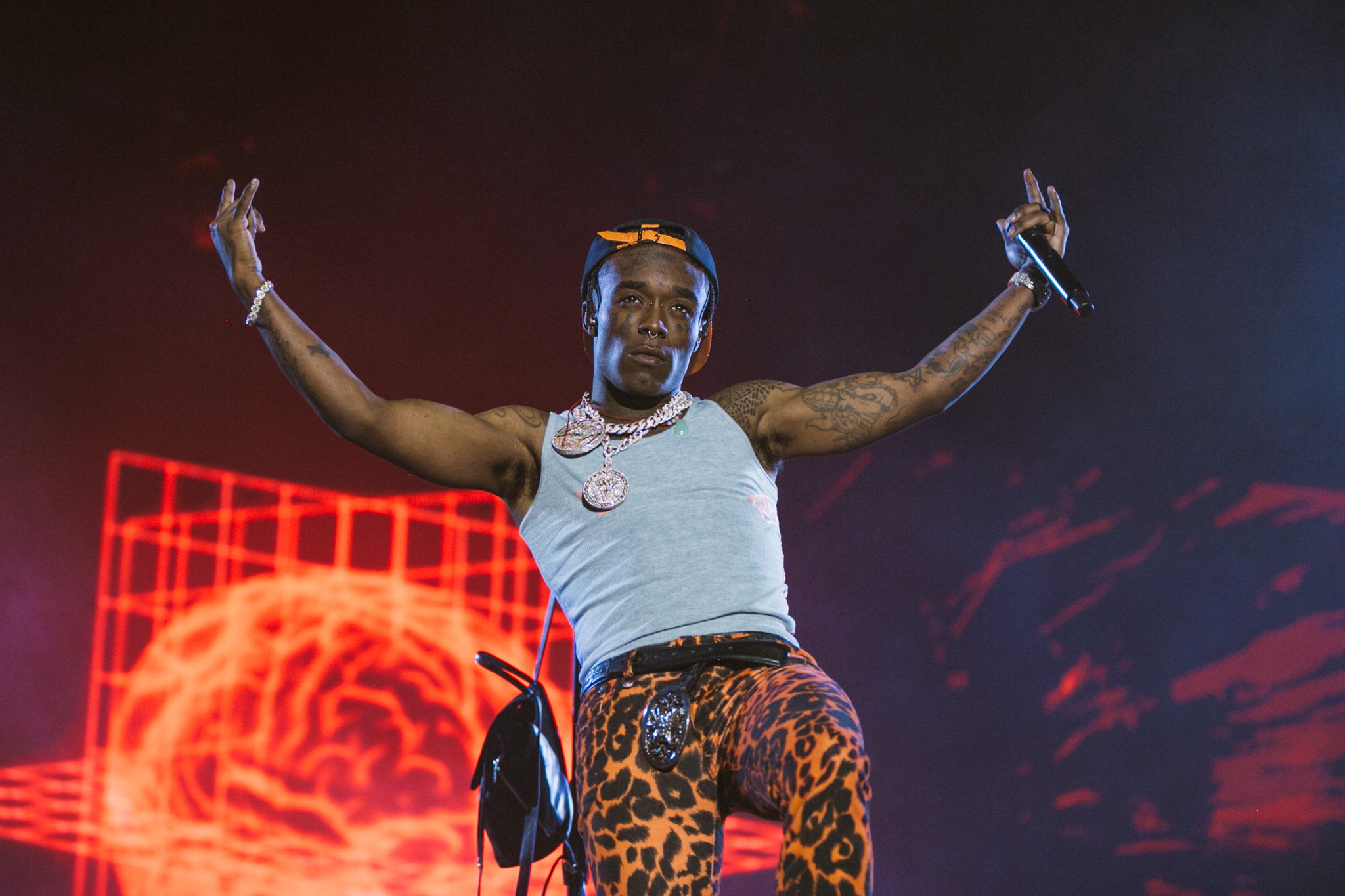 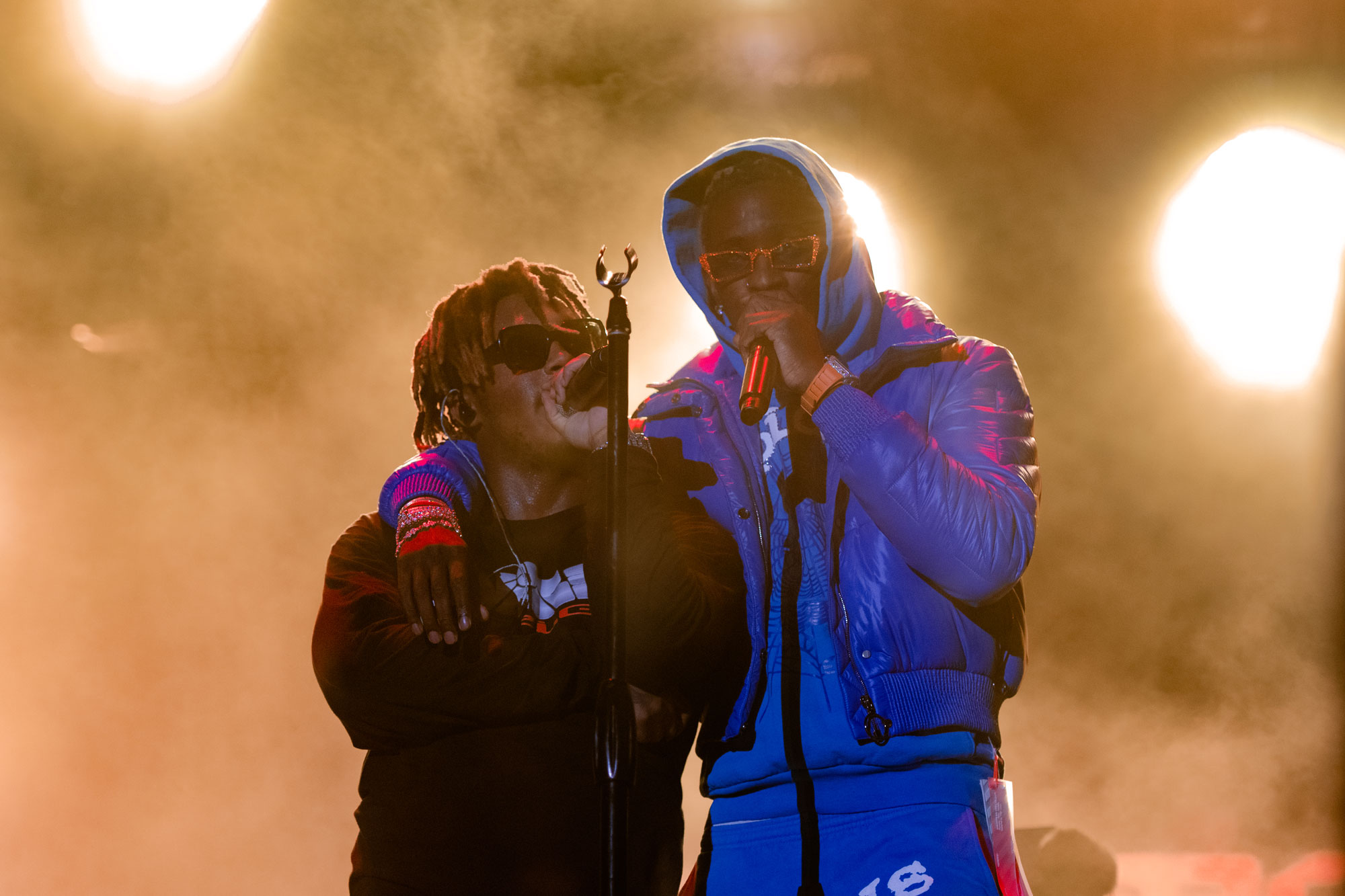 Juice brings out a pantheon of guests for his set, including Young Thug
(Credit: Rolling Loud/@jessicapadover) 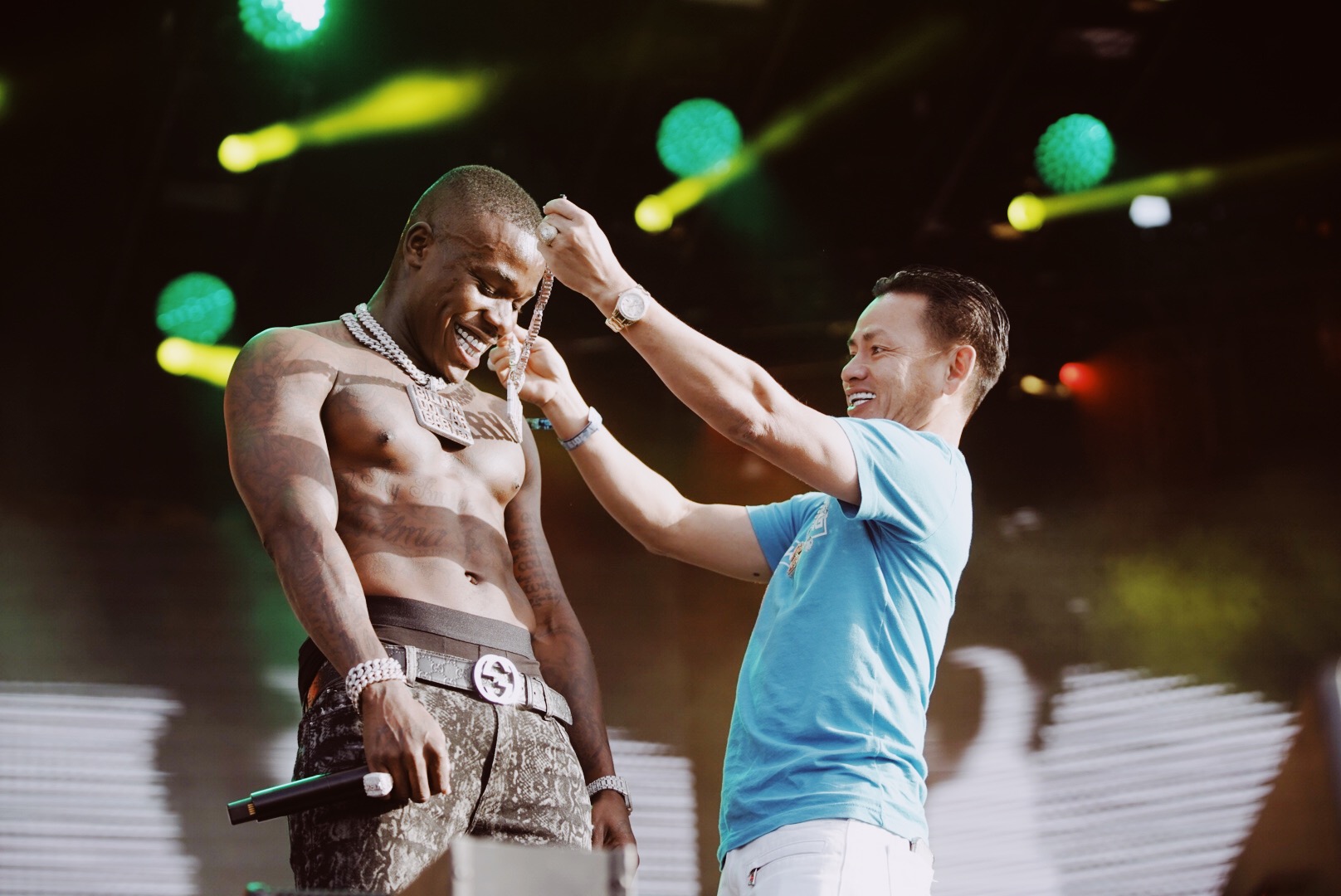 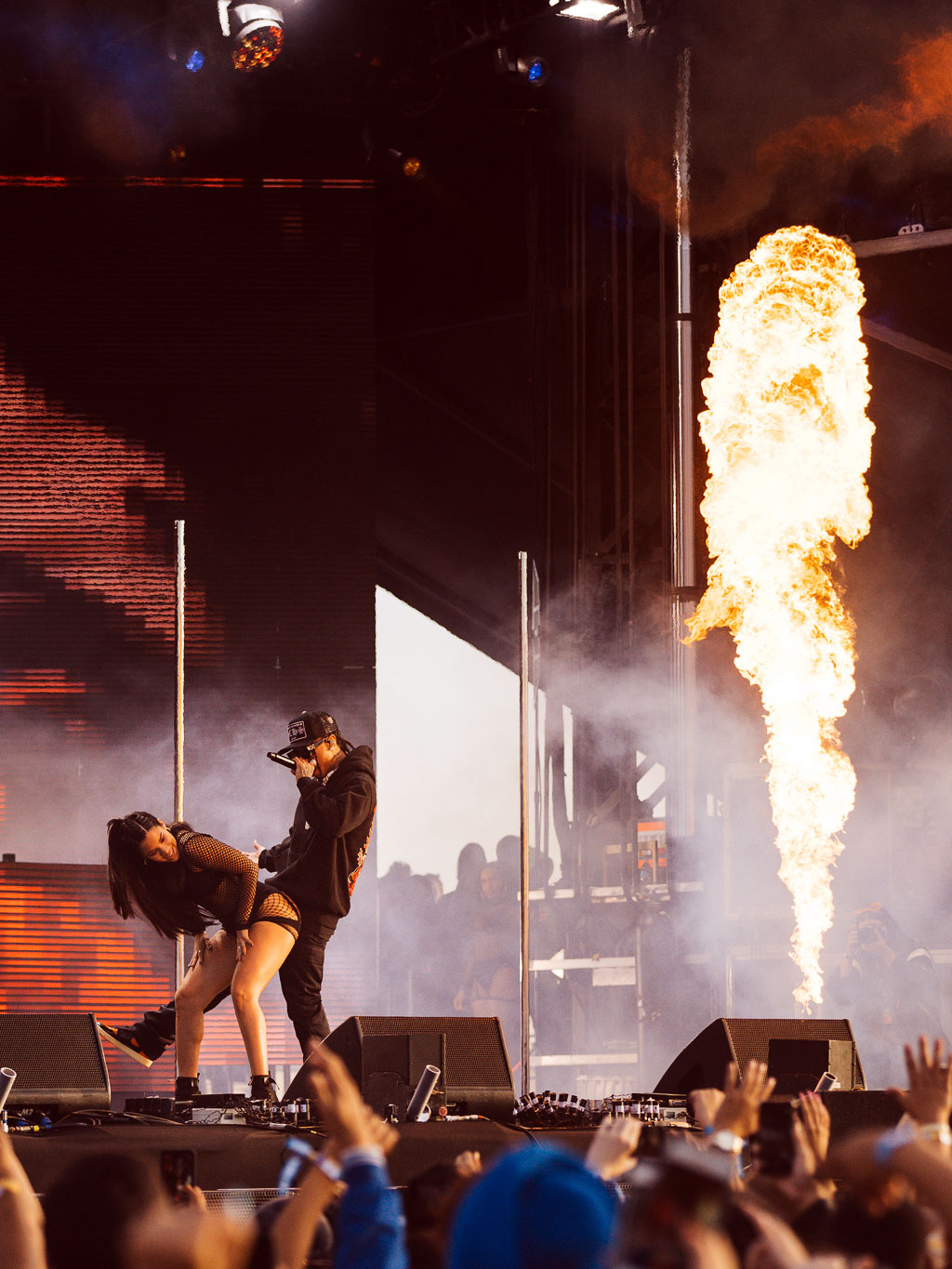 Tyga juices the crowd with a decade’s worth of turnt up hit records
(Credit: Rolling Loud/@ITCHYEYEPHOTOS) 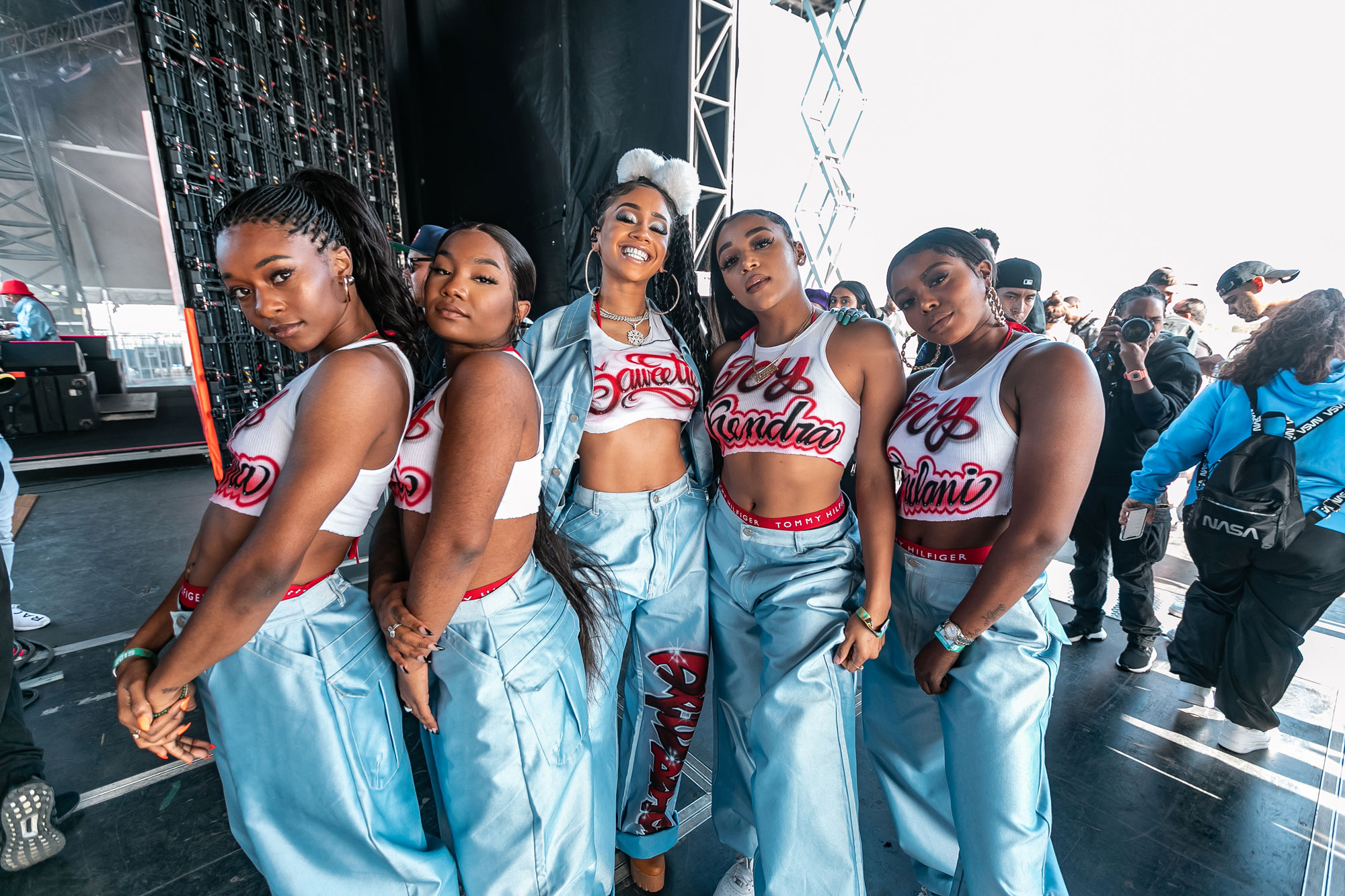 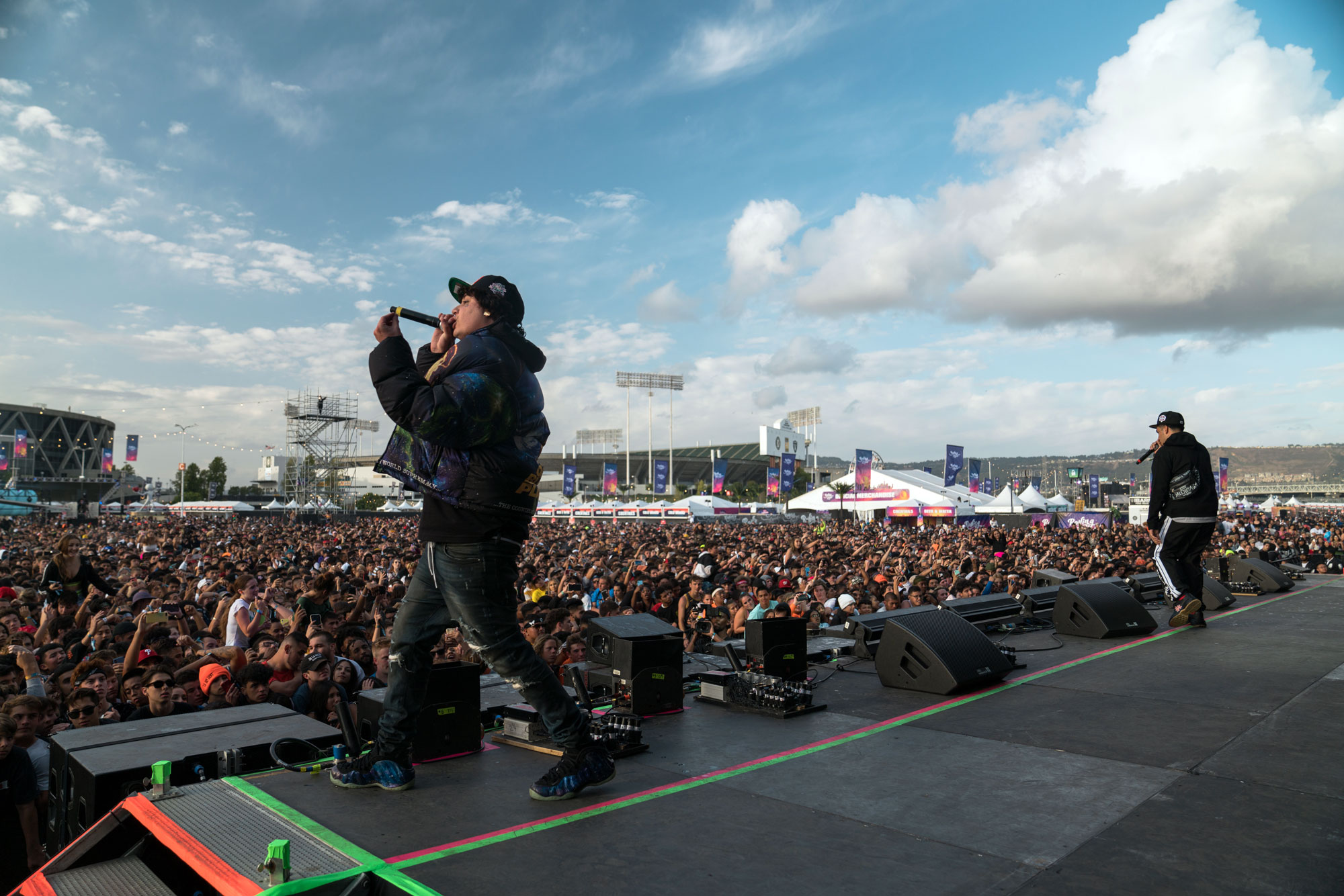 The crowd goes wild for Fenix Flexin and OhGeesy of the West Coast’s most popular rap collective
(Credit: Rolling Loud/@jamesbaxter) 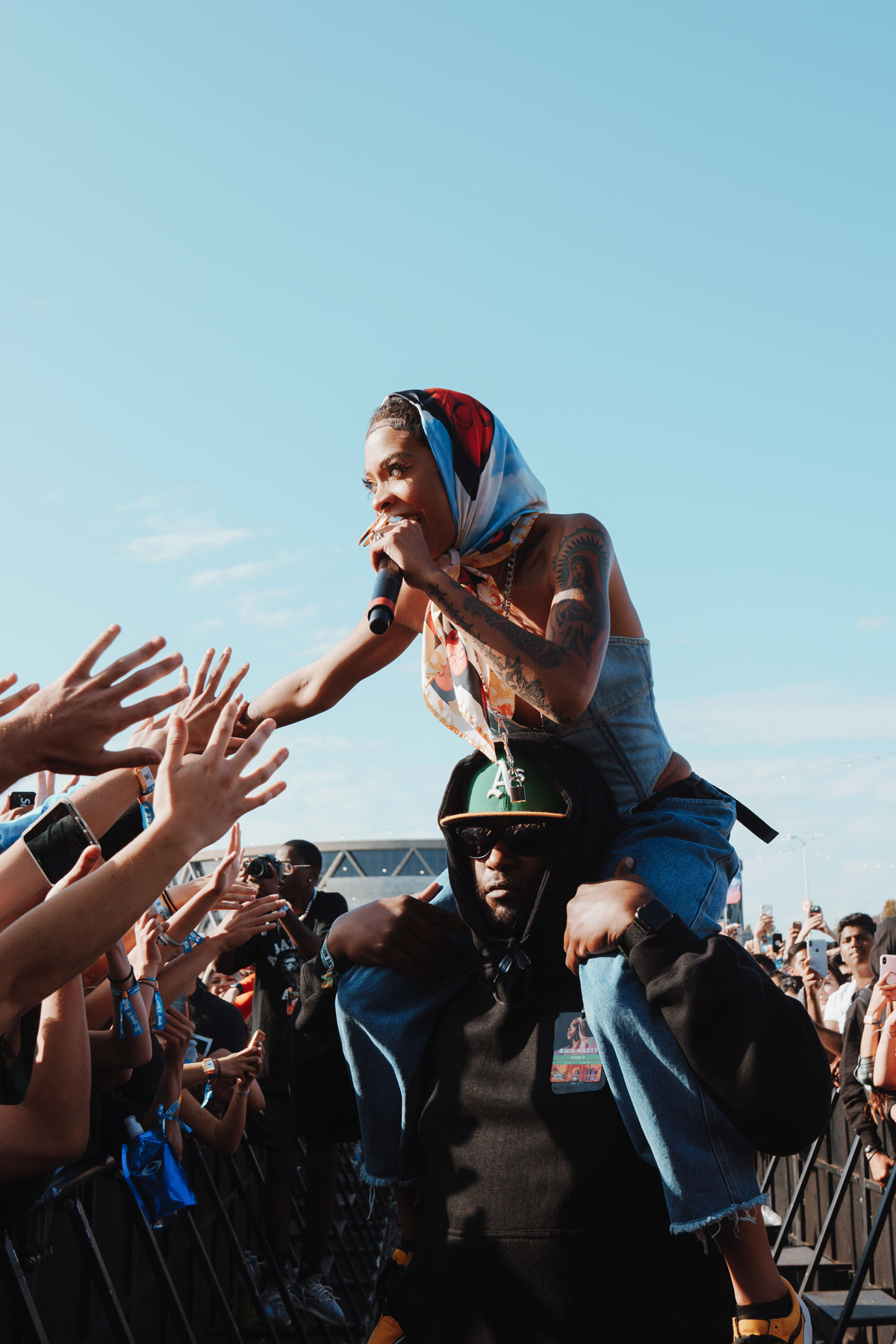 The 2019 XXL Freshman connects with the crowd during her performance of her Kenny Beats-assisted mixtape Anger Management
(Credit: Rolling Loud/@baeth) 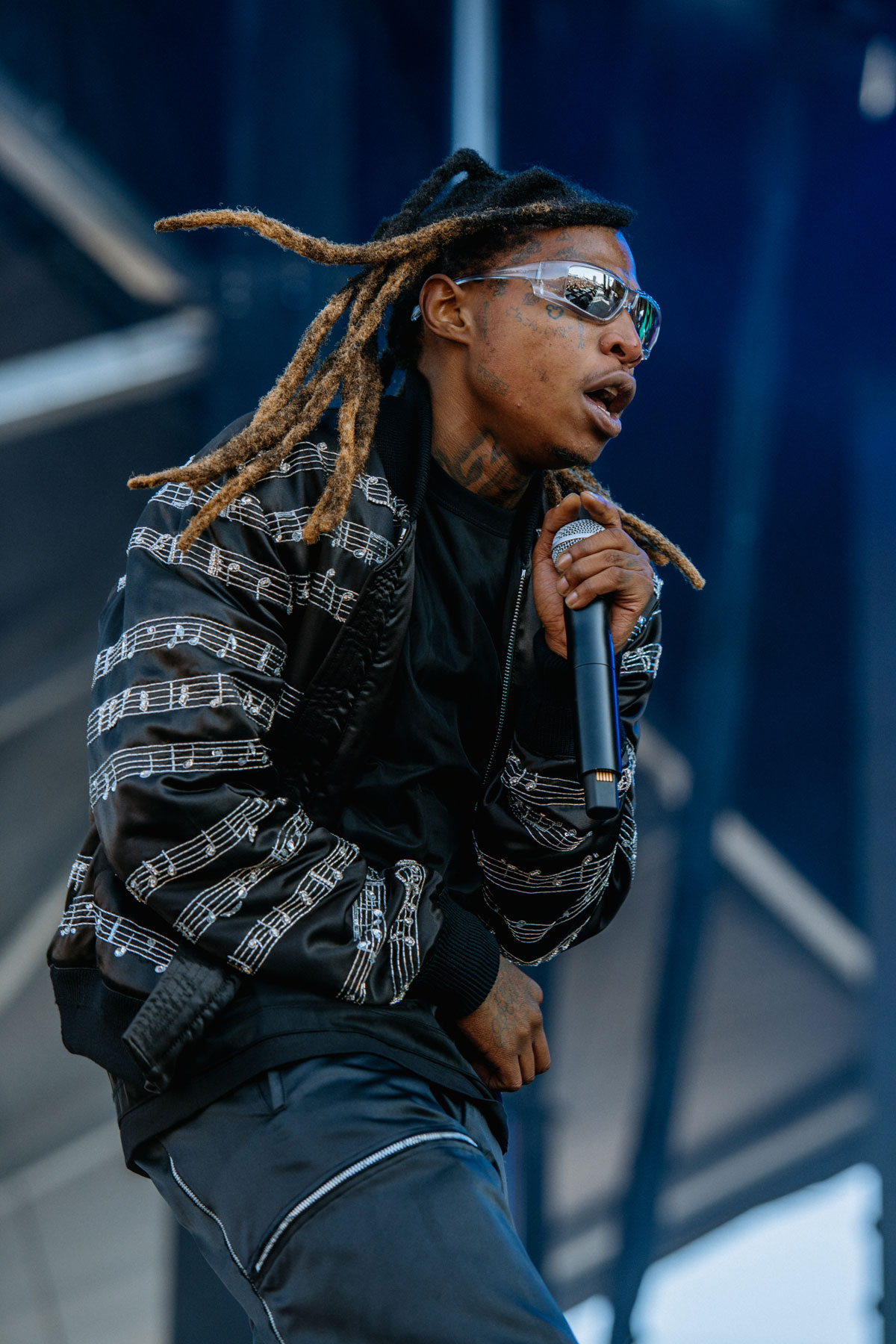 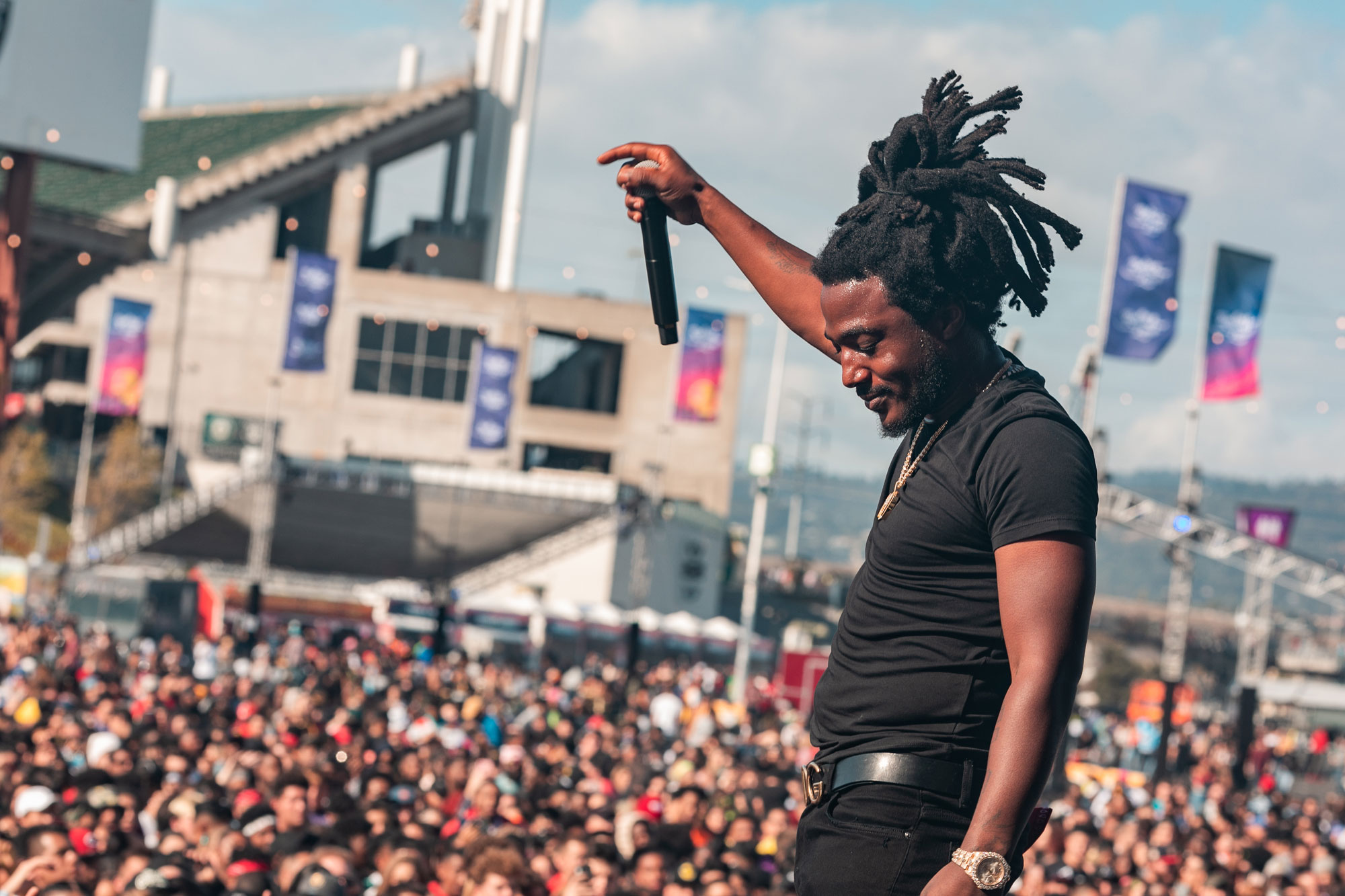 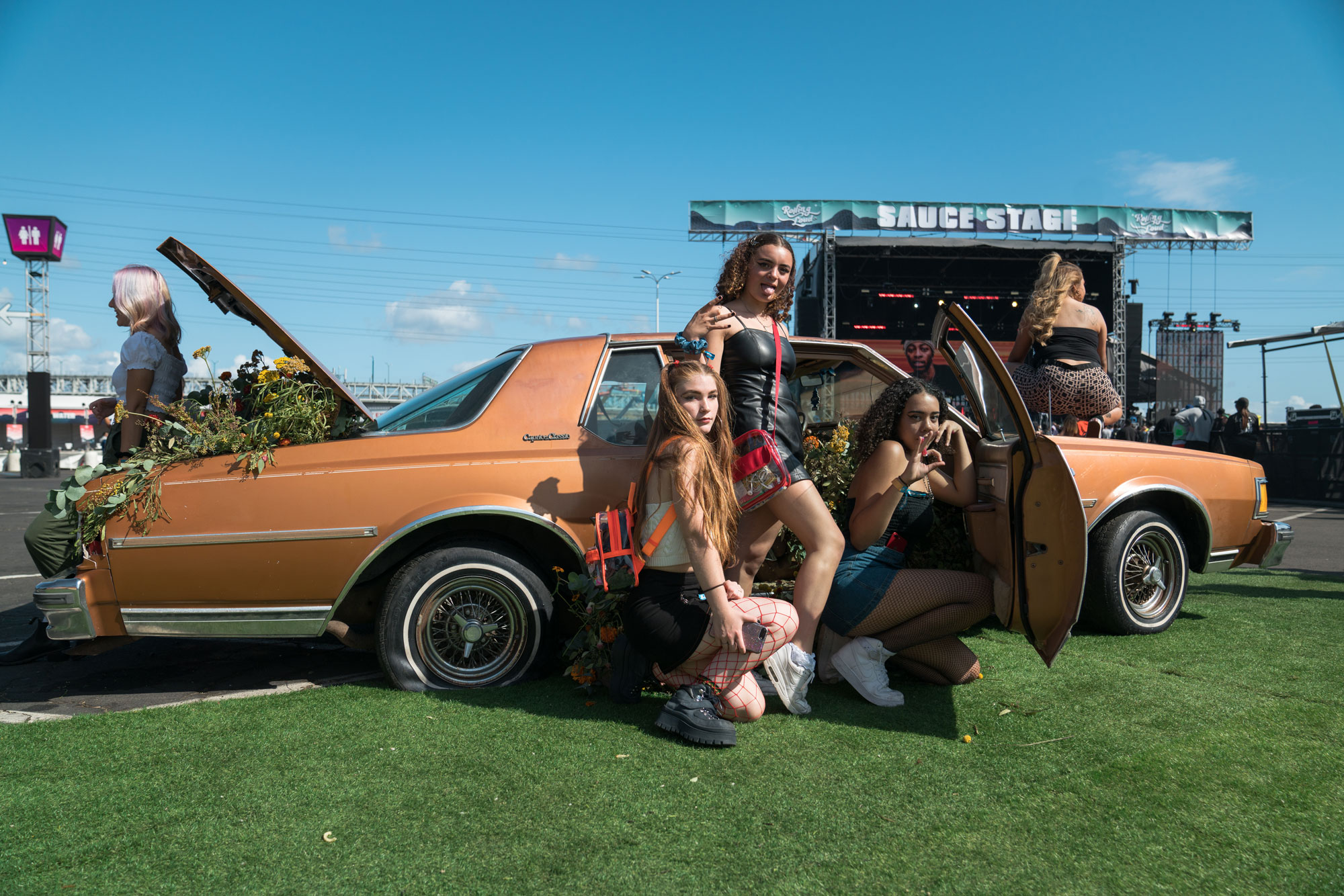 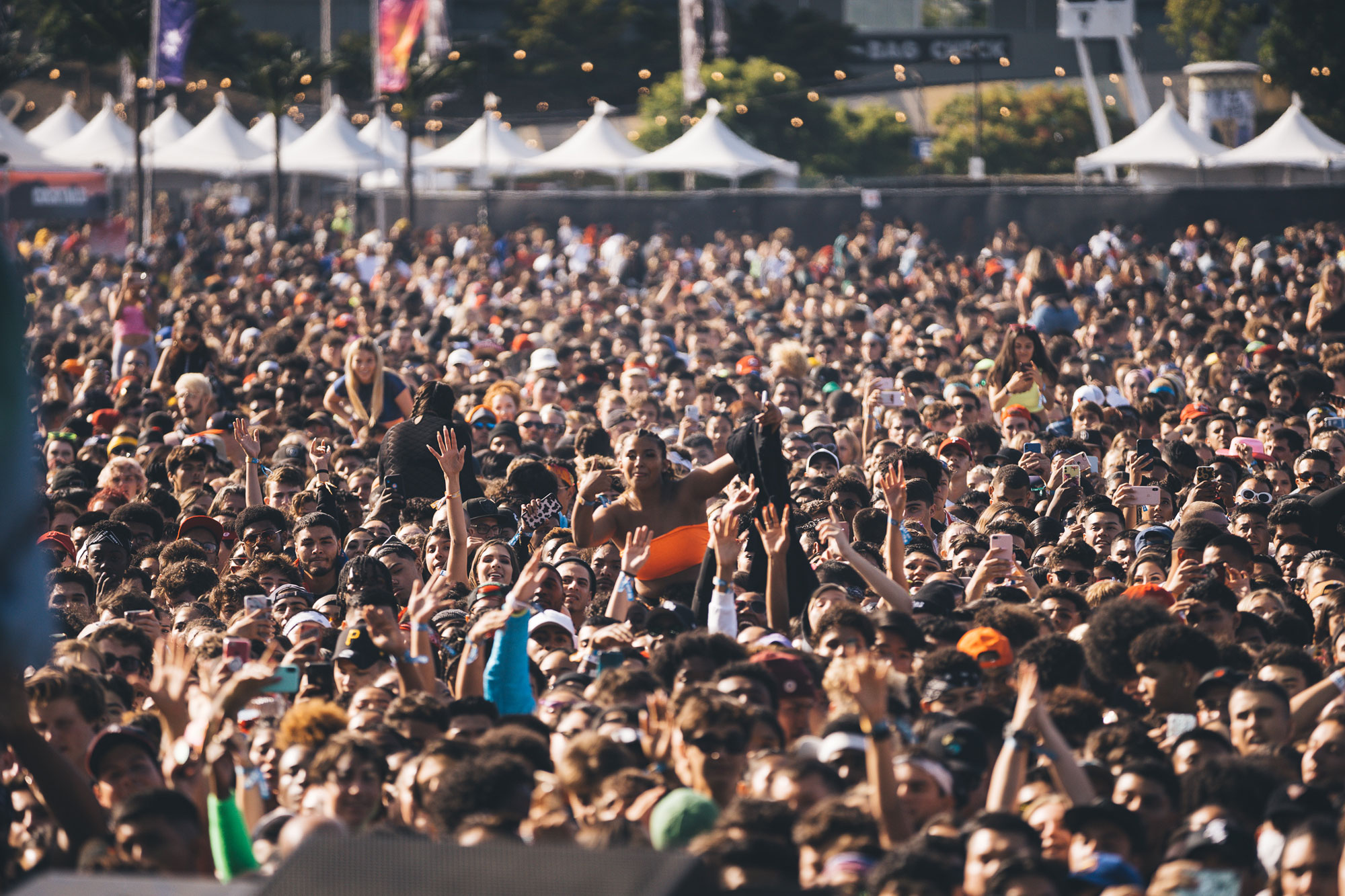 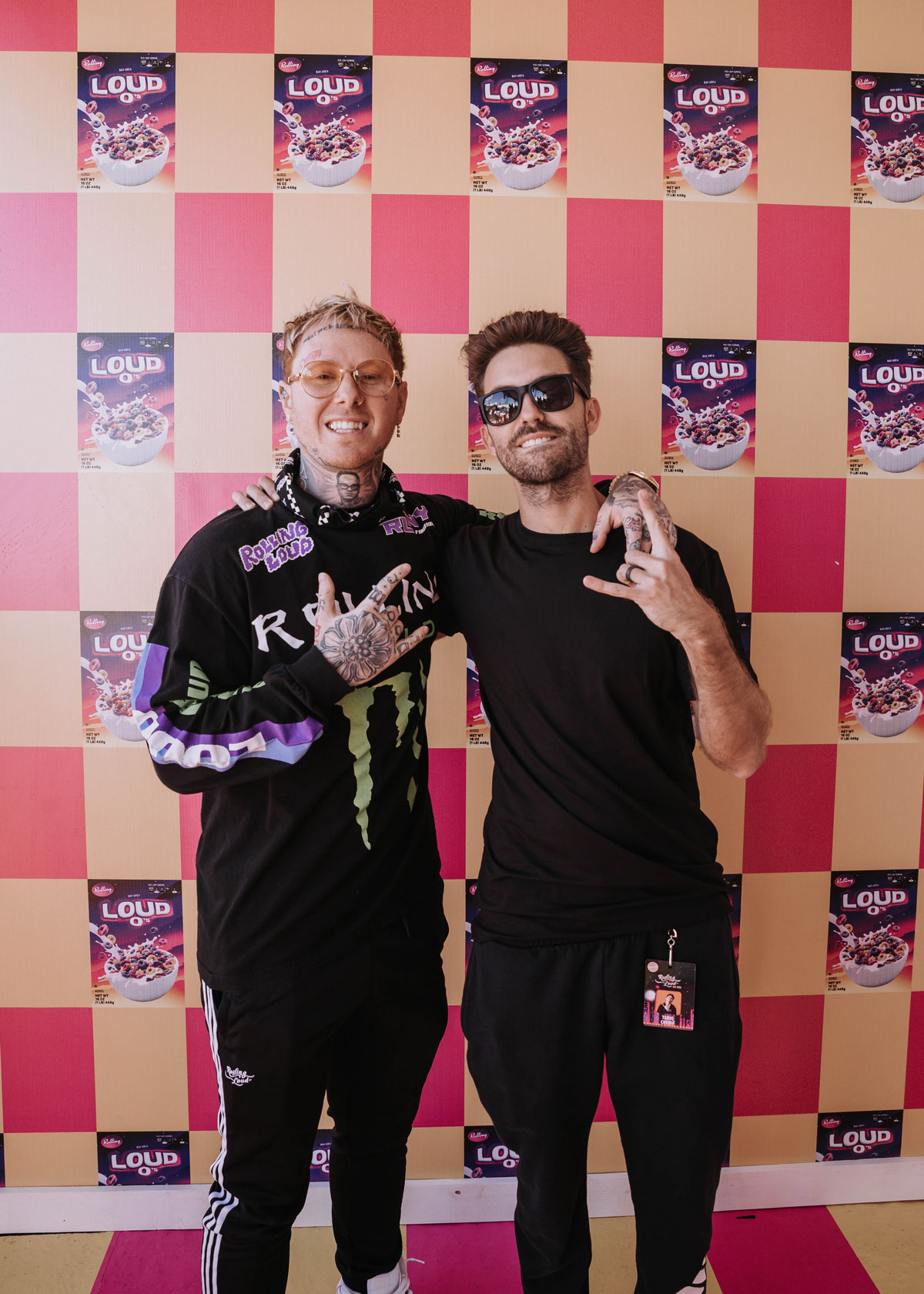