40,000 Fans Fill the Oakland Coliseum Grounds For a Day of Action-Packed Performances by Local Heroes and National Stars

As the birthplace of mob music, hyphy, and Tupac Shakur’s rap career, the Bay Area will always have a special place in hip-hop history. The third annual Rolling Loud Bay Area embodies The Yay’s irrepressible spirit with an all-star lineup and a mission to provide its 40,000 attendees with an unforgettable start to the sold out weekend.

Saturday’s festival more than lived up to the hype, delivering headlining sets from Future and Oakland’s own G-Eazy who brought out ALLBLACK and P-Lo. YG opened his set with a heartfelt tribute to Nipsey Hustle, Megan Thee Stallion brought fans onstage for an epic dance party during “Simon Says,” Kamaiyah surprised fans by bringing out Kehlani, Lil Pump joined Smokepurpp for their hit “Gucci Gang,” and SOB X RBE united the Bay and L.A. by bringing out Shoreline Mafia for a rendition of “Bands.” With the crowd showing exceptional love to the performing artists, Saturday was a day Mac Dre would have been proud of.

Find photos of some of the day’s most memorable moments below.

For additional photos of the festival, visit this Dropbox of hi-res photos: https://www.dropbox.com/sh/ullbj3gxbrr7am1/AACx_fruytW87sEOXtq3zeqLa?dl=0

For all other inquiries, contact Michelle, Scott, Kierra, Erin, or Bri. 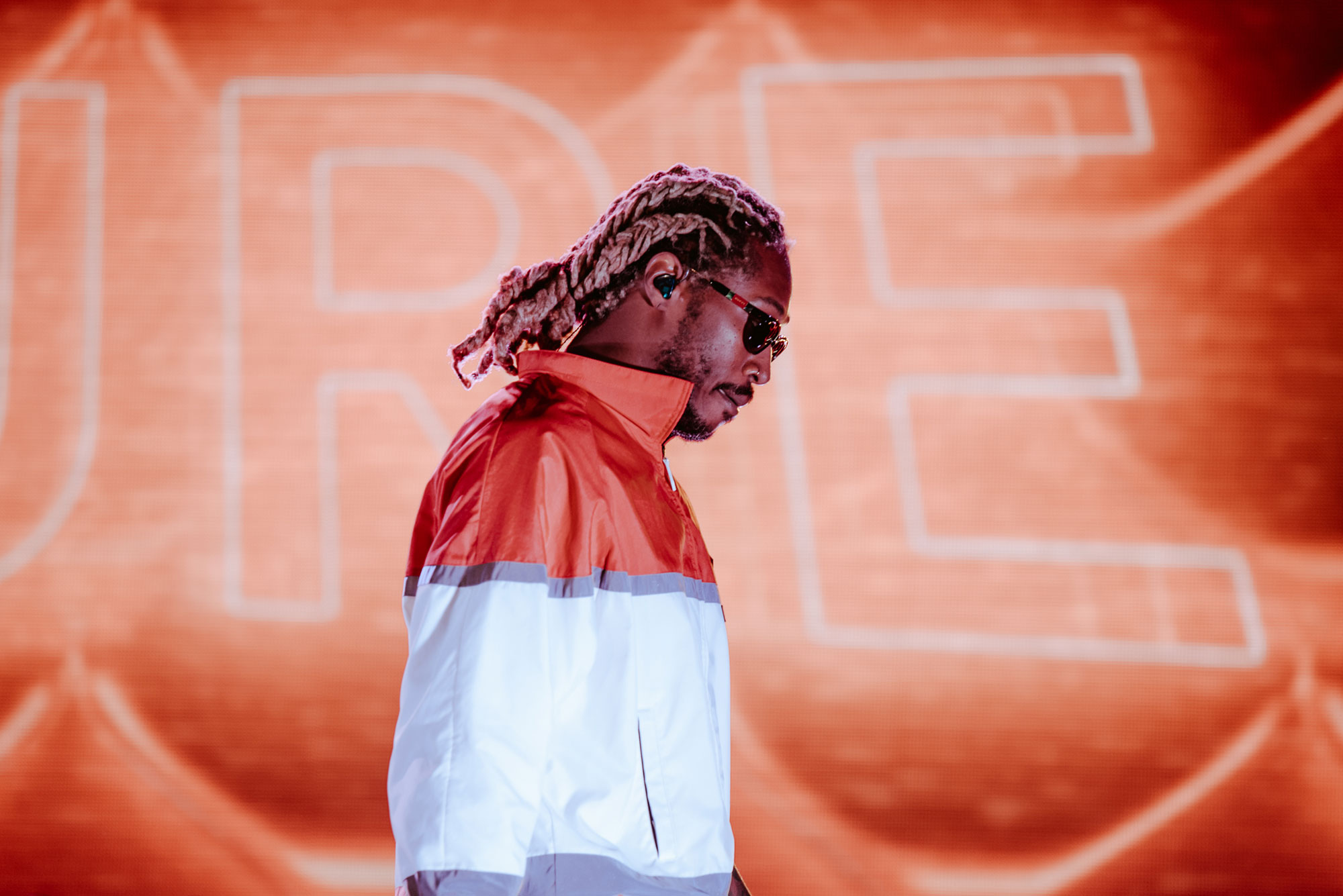 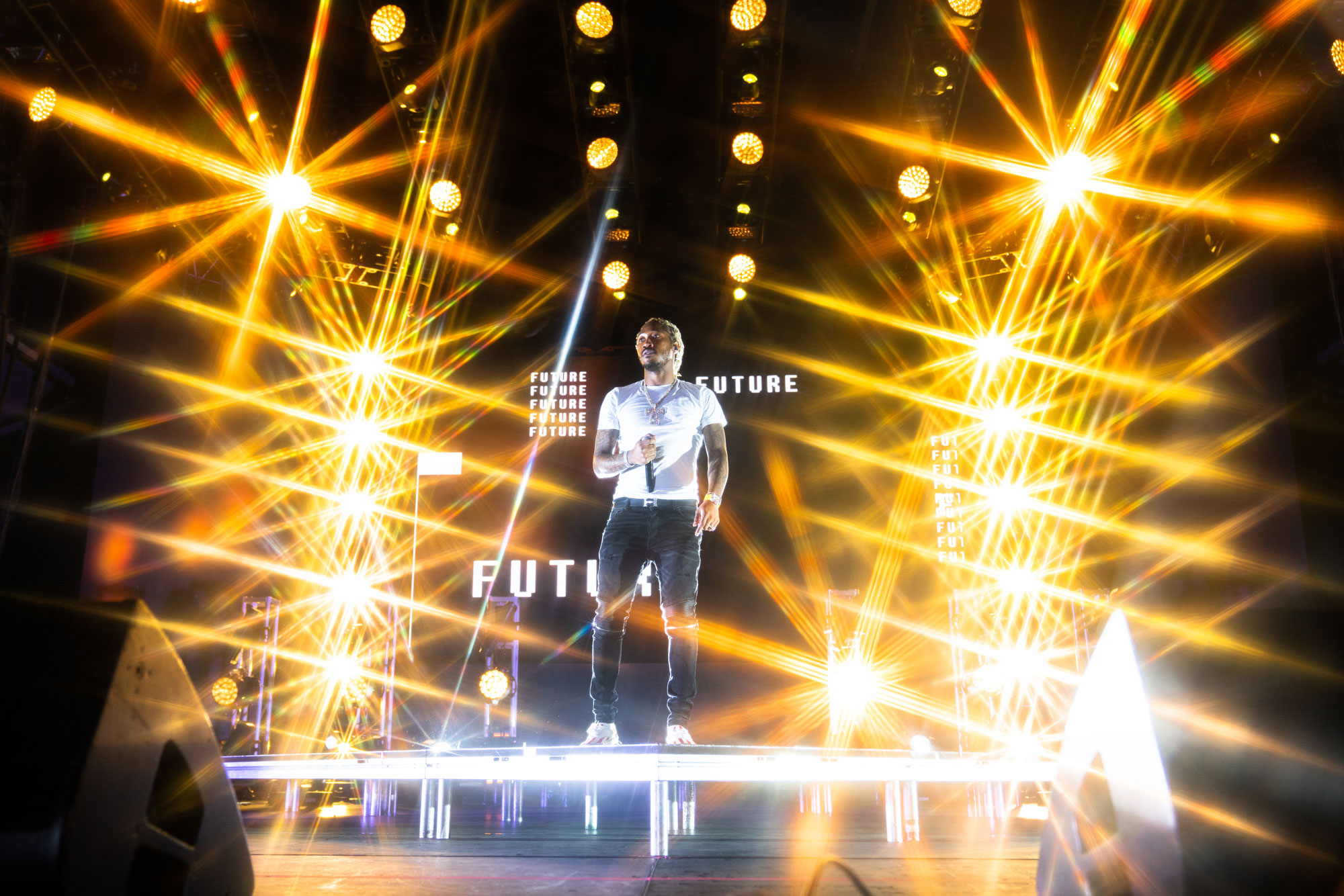 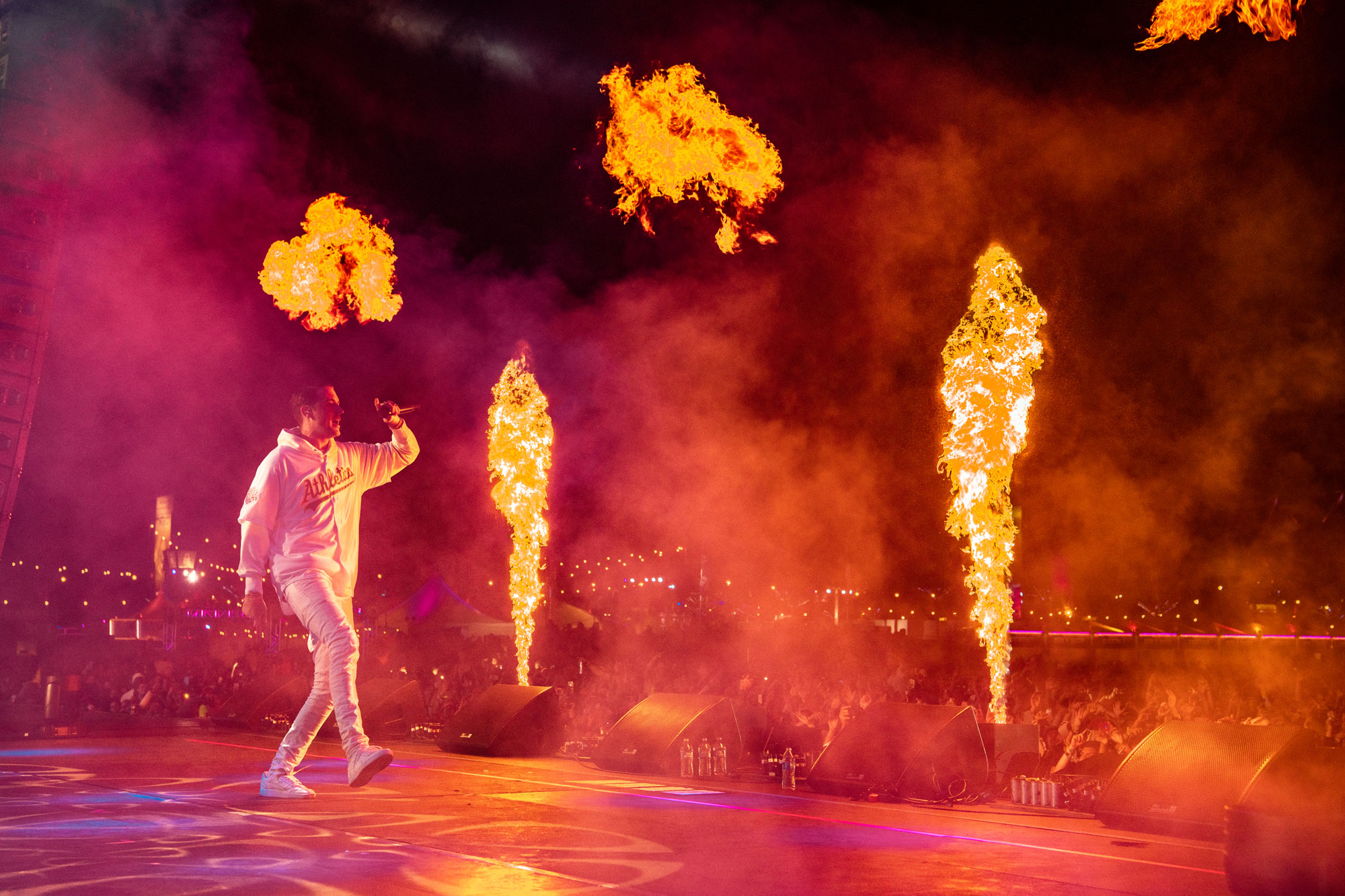 Oakland’s native son pays tribute to the Bay Area in his co-headlining slot, with a litany of high-energy local guests
(Rolling Loud/@jessicapadover) 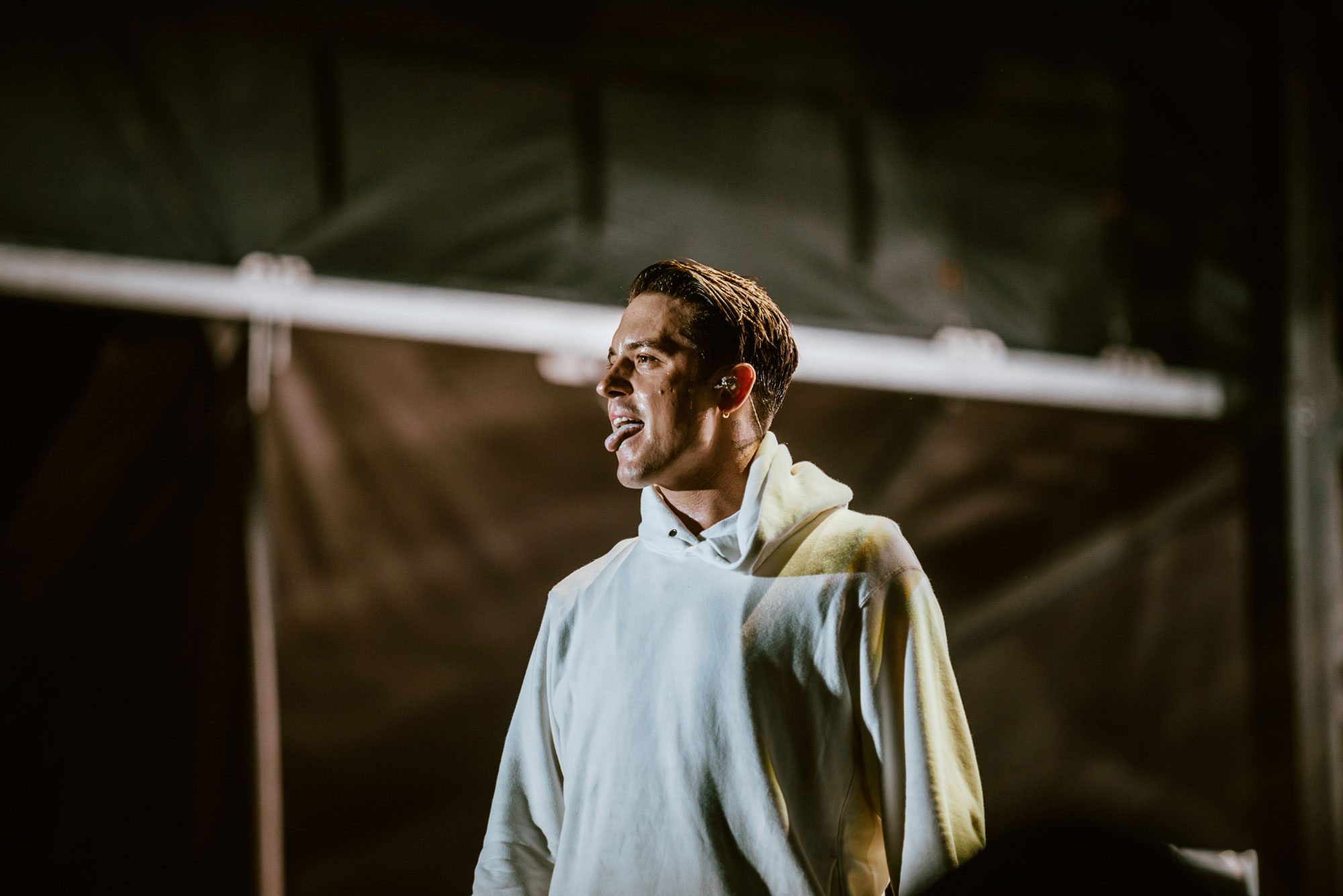 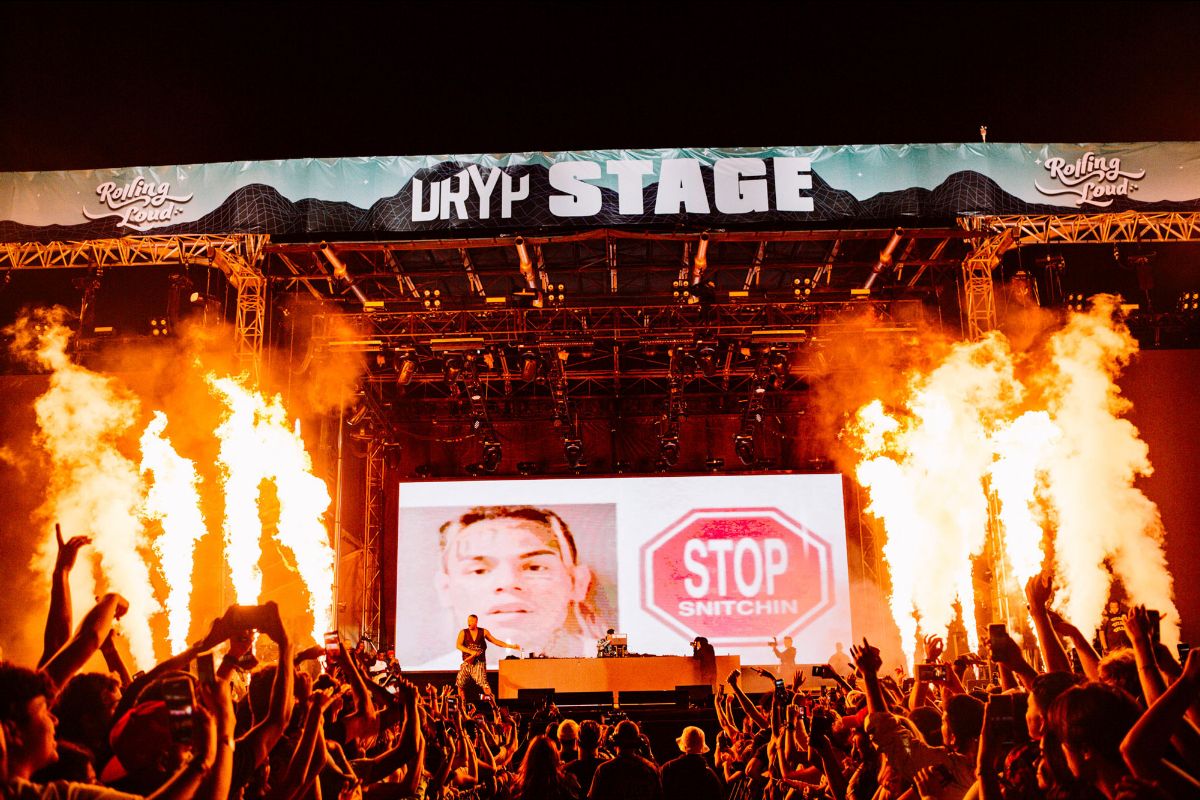 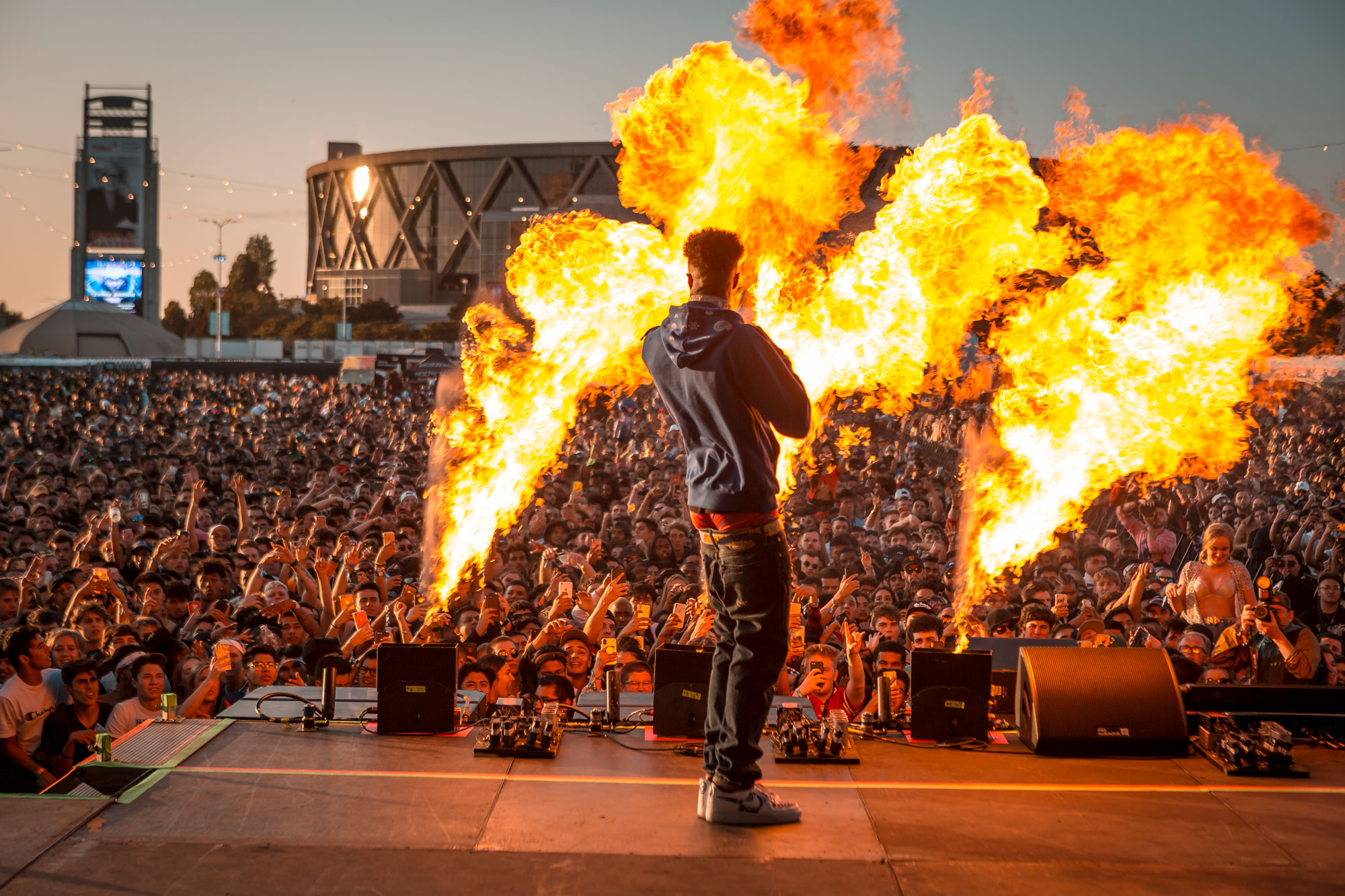 Behind the beat and ahead of the times, the L.A. rapper is a natural showman
(Rolling Loud/@mpvinny300) 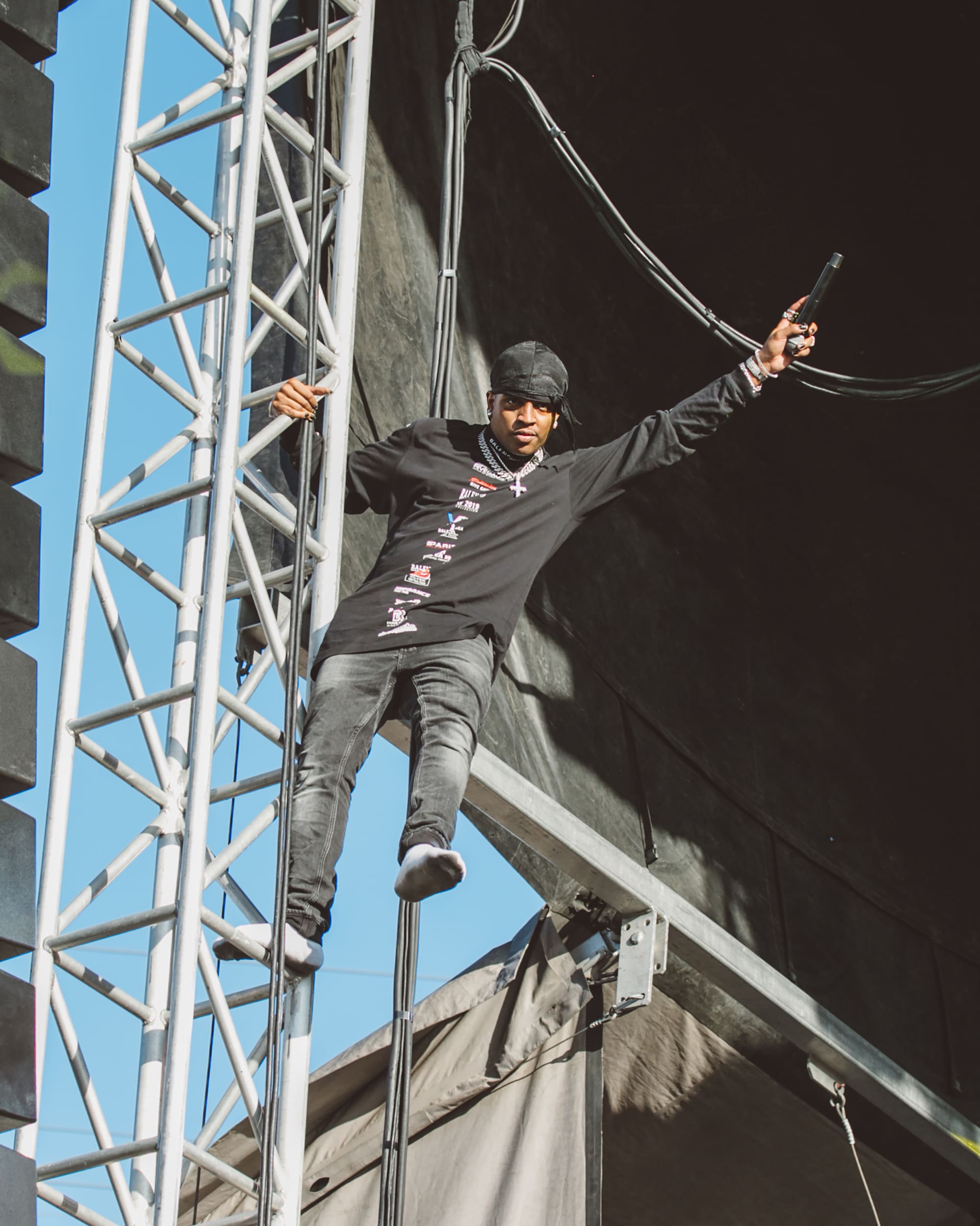 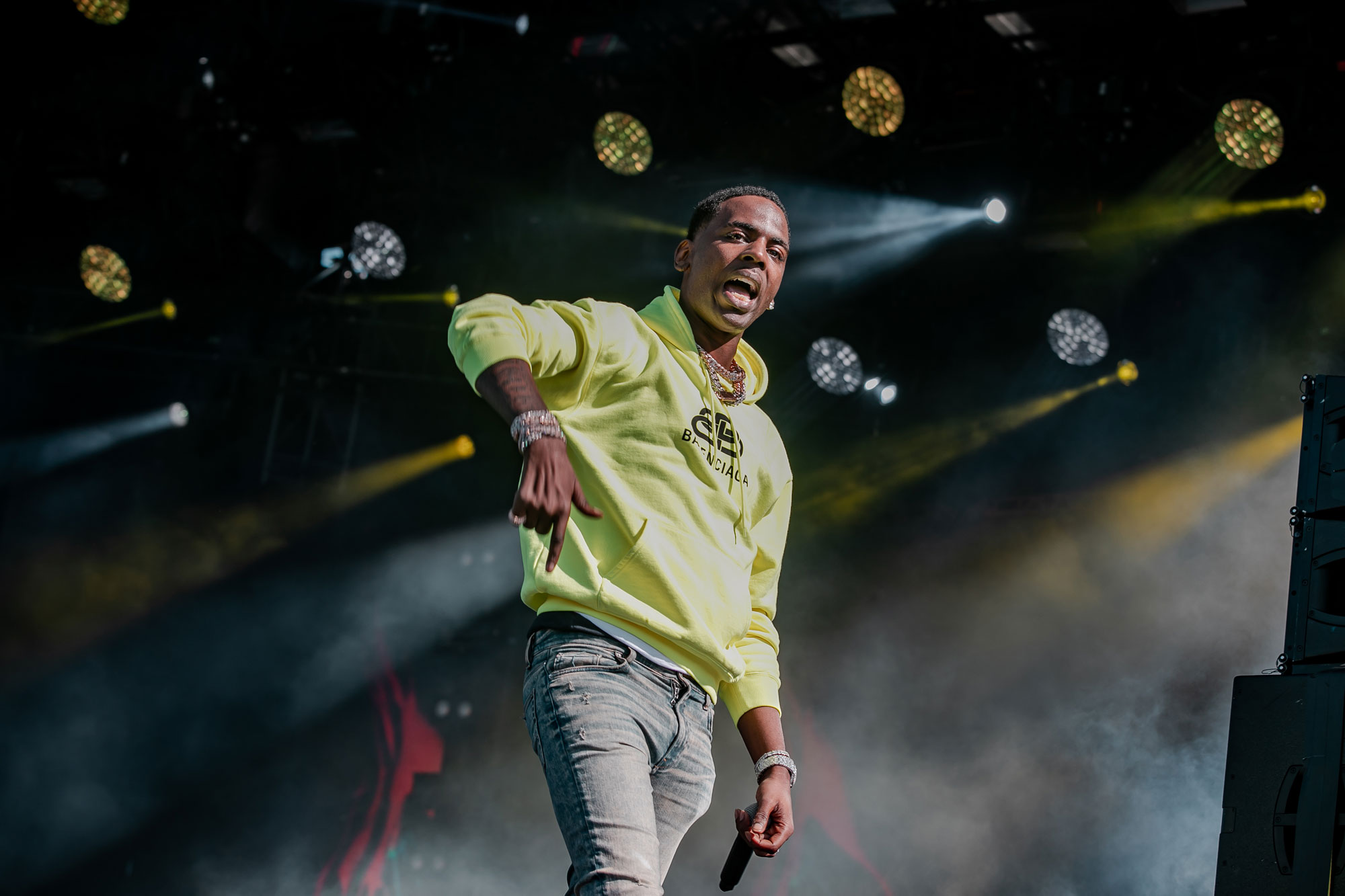 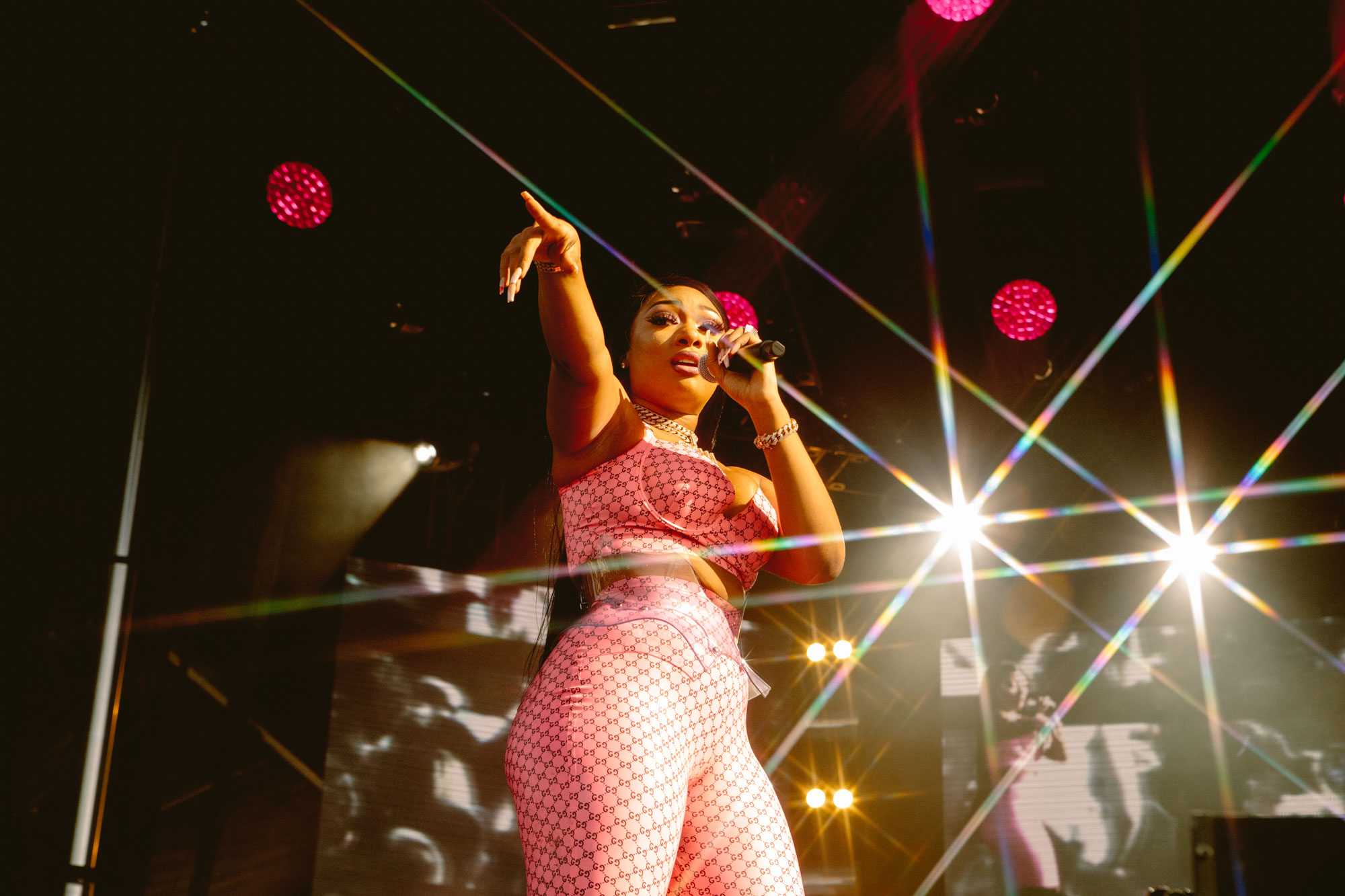 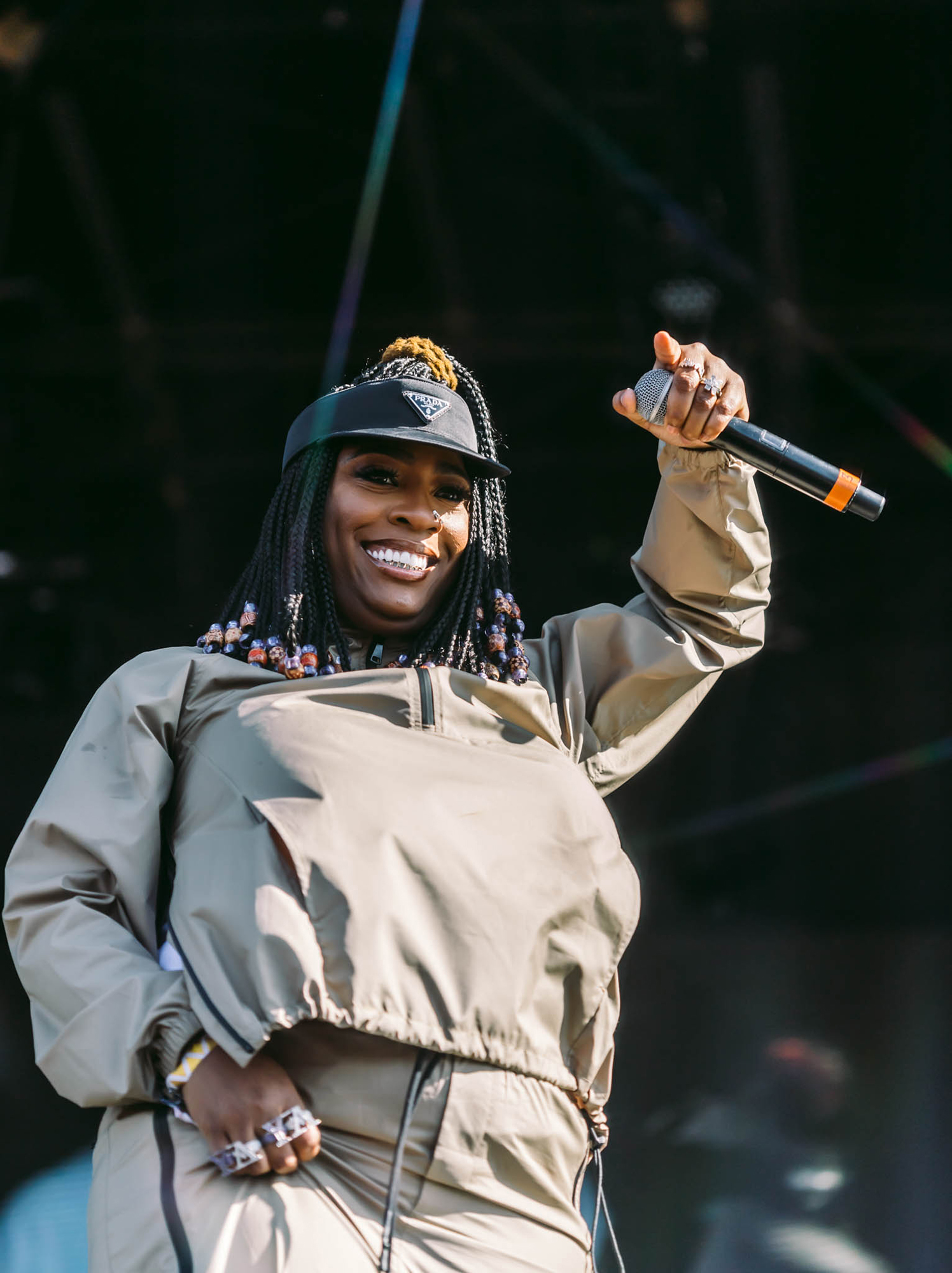 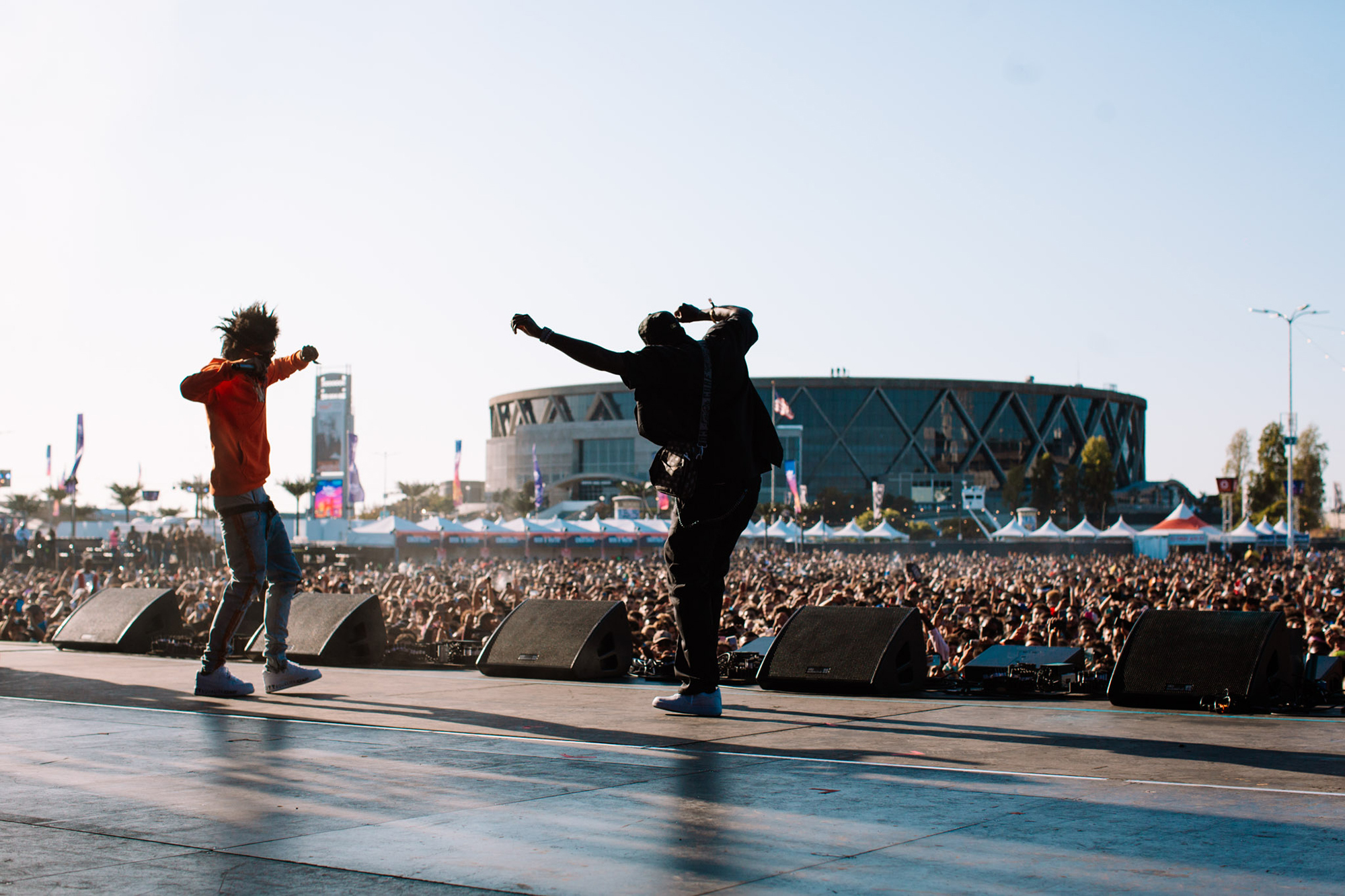 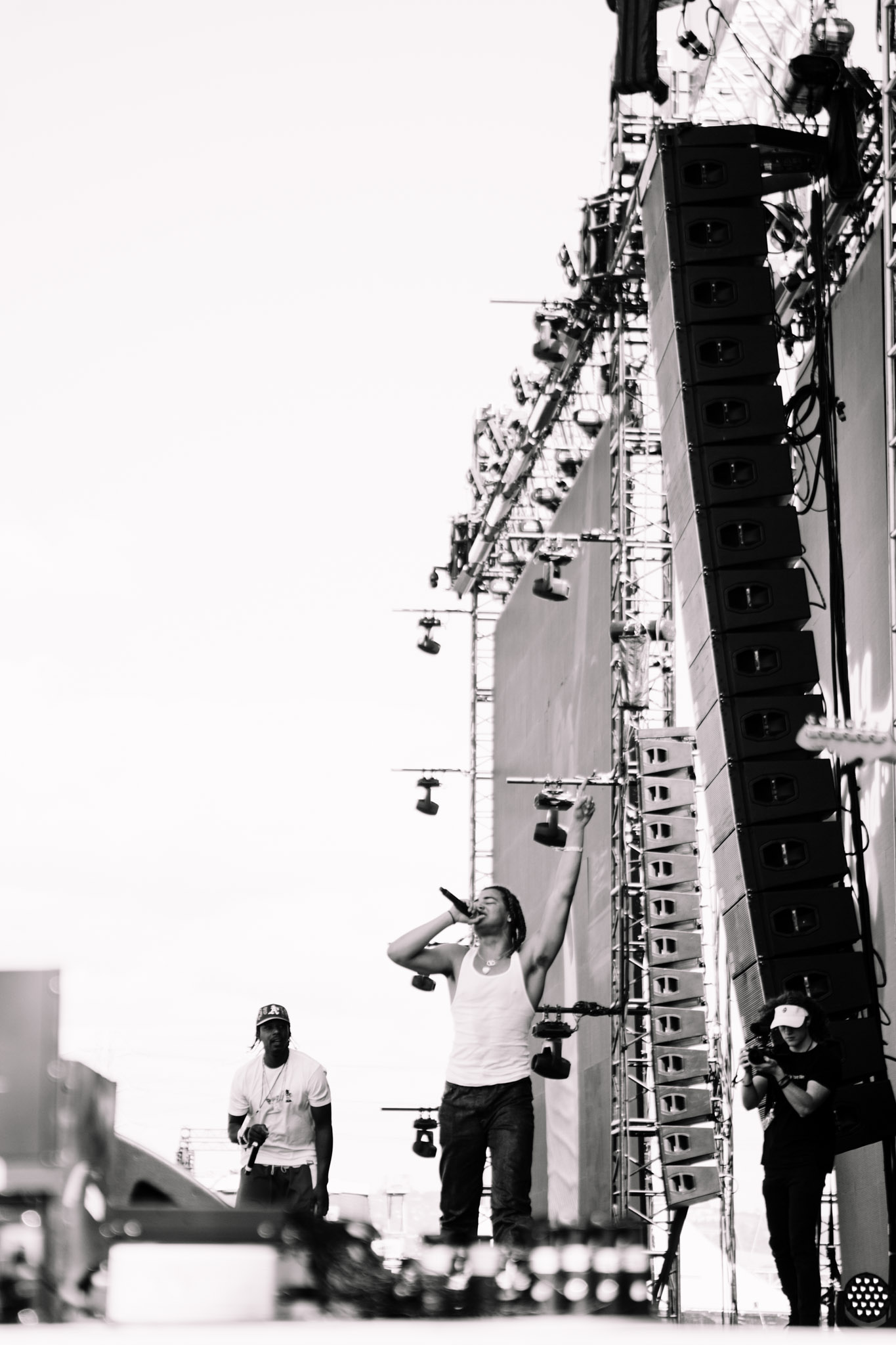 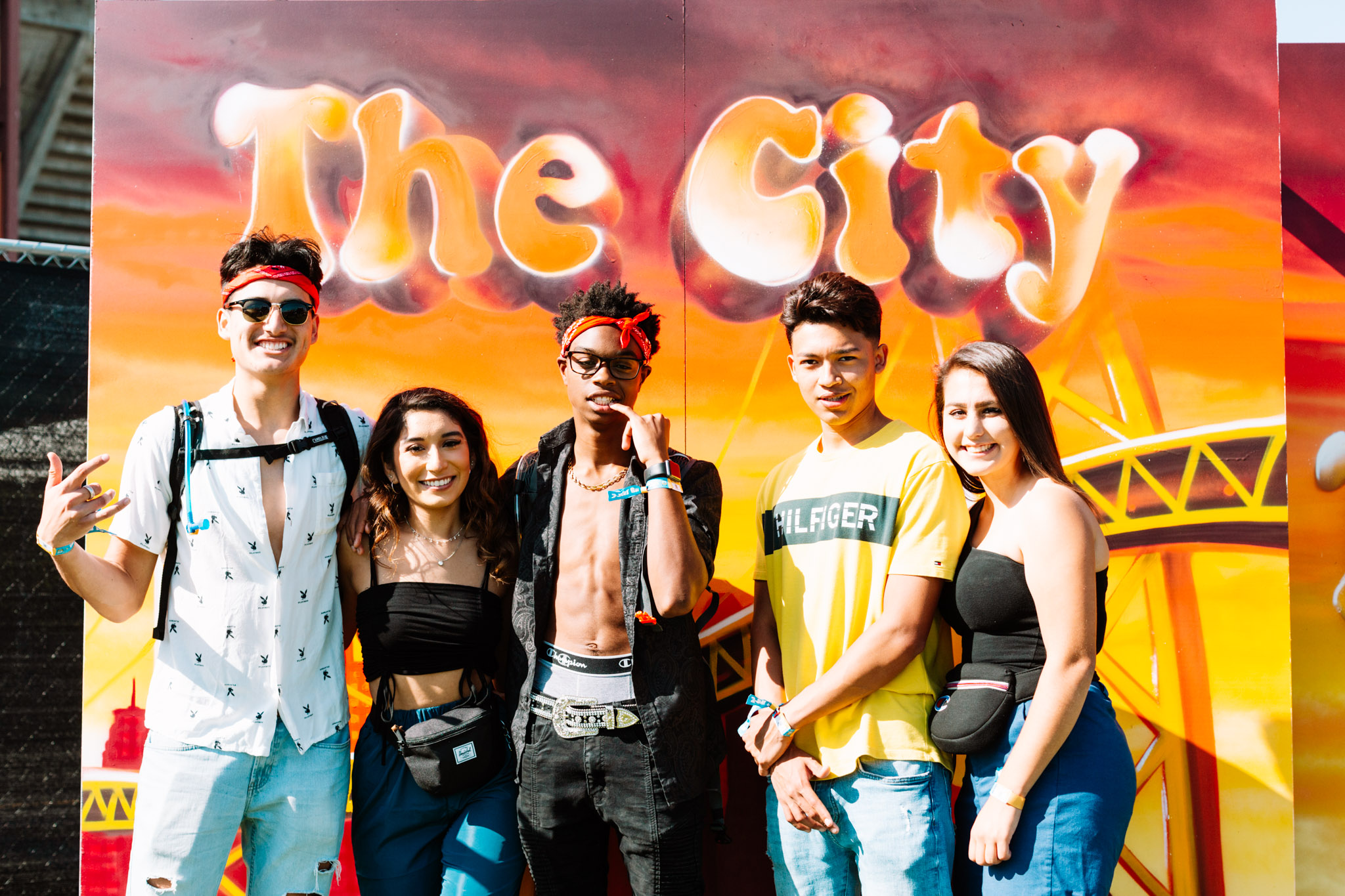 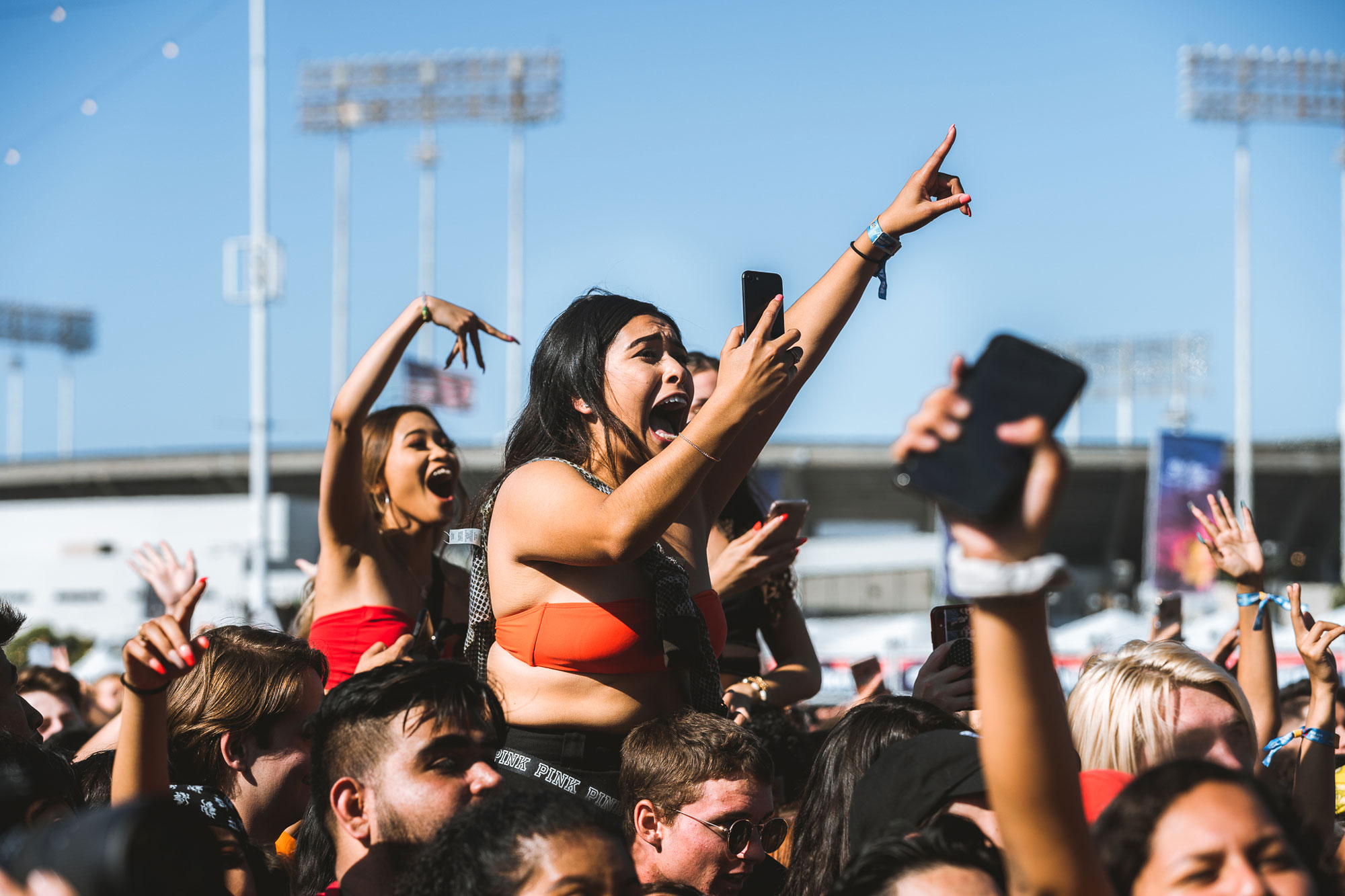 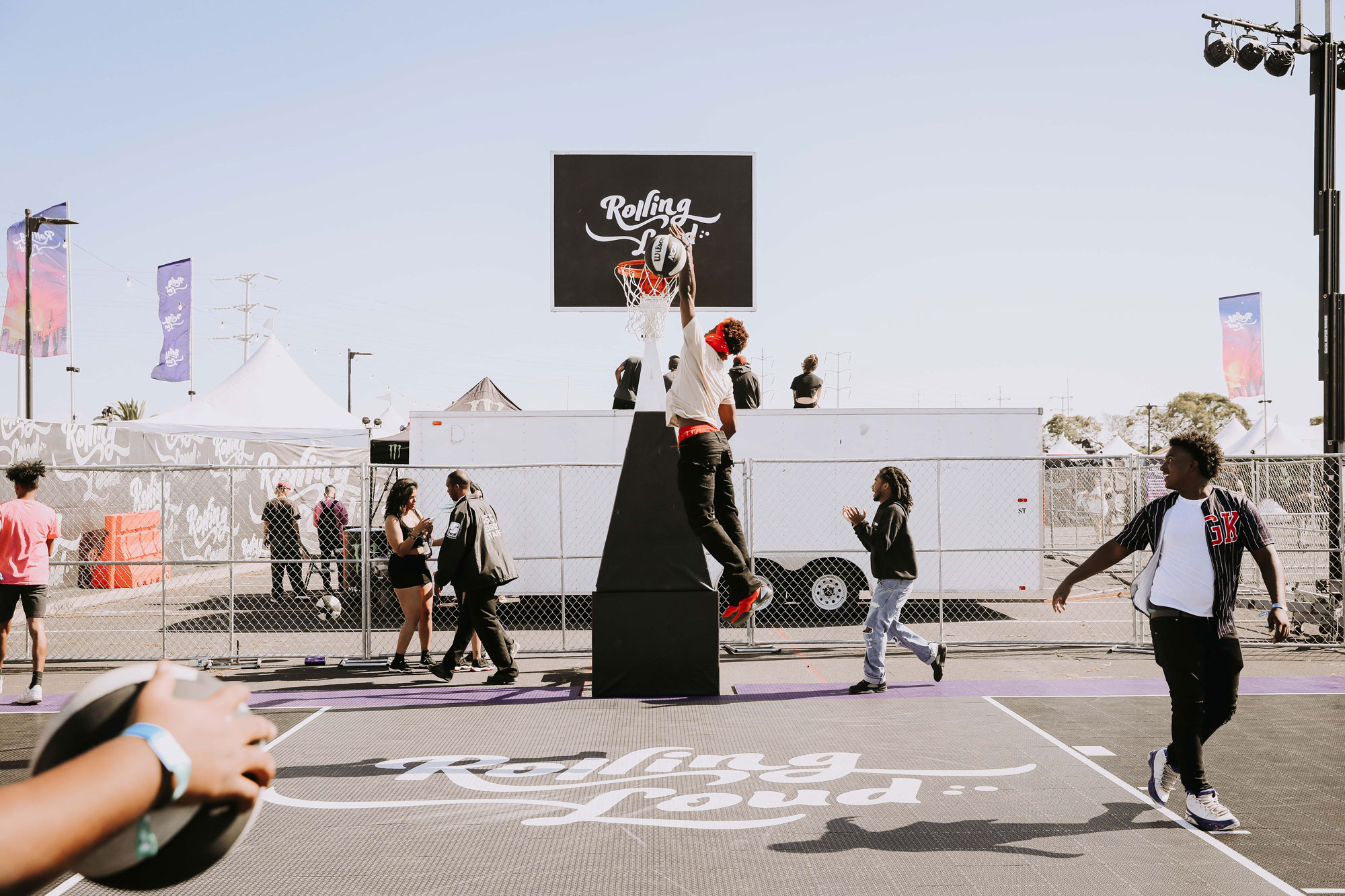 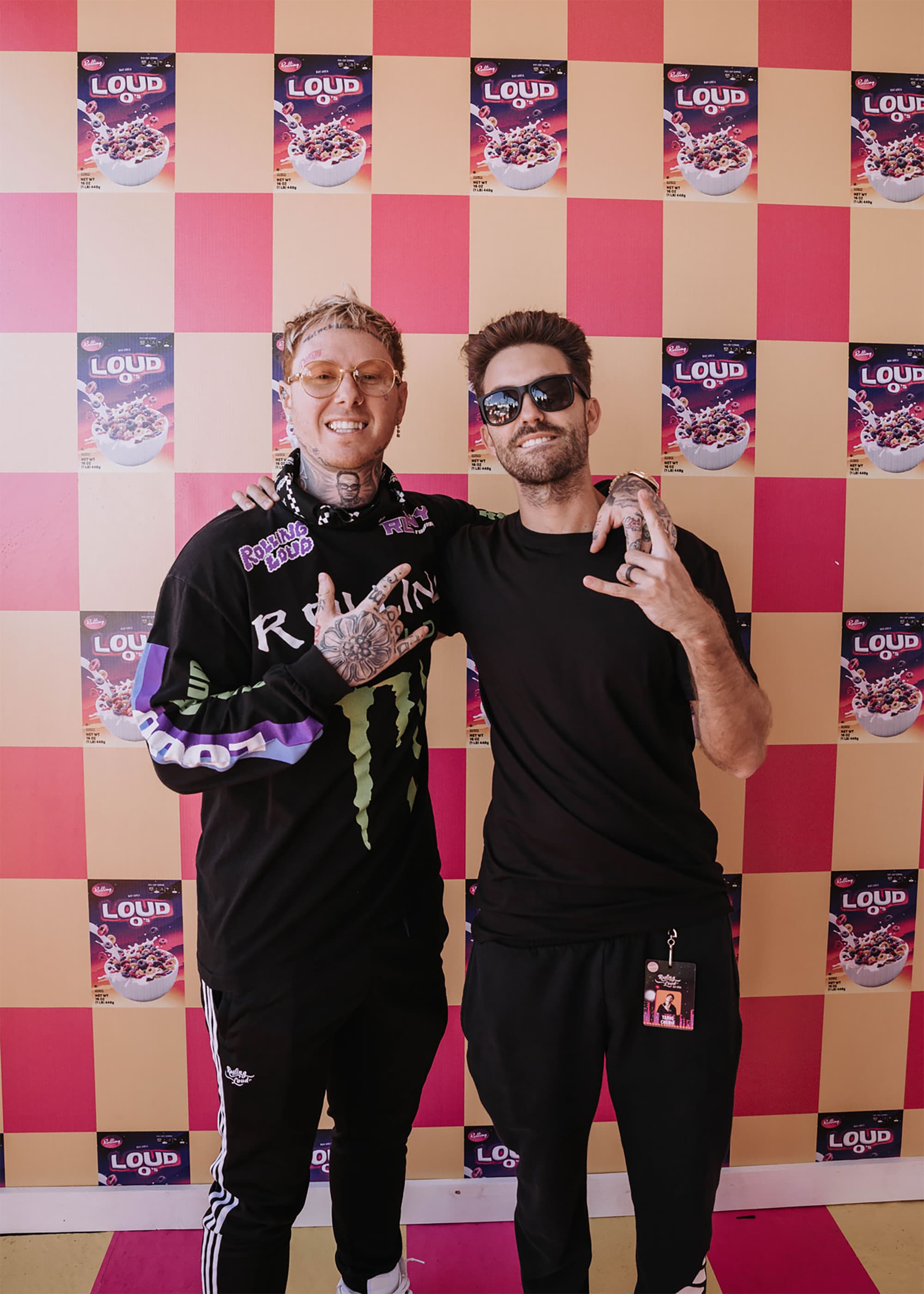