Curated With the Same Exquisite Taste as a Rolling Loud Festival, the Upcoming Album Features Unexpected Collabs, Crowd-Moving Anthems, and New Music From Some of Rap’s Biggest Stars 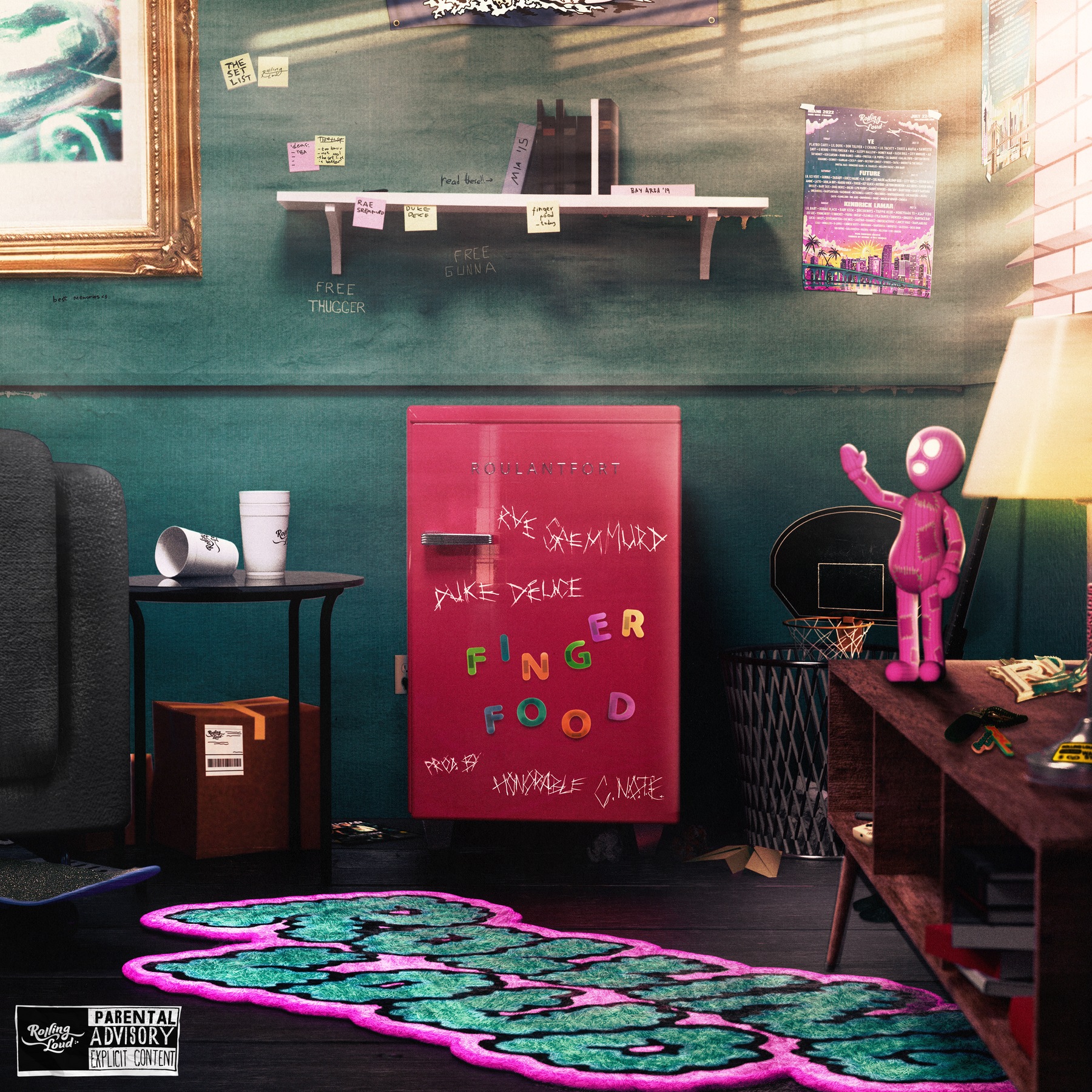 Rolling Loud built its reputation on curating star-studded lineups that draw from all regions, subcultures, and eras of hip-hop. Bringing that same curatorial spirit and talent booking expertise, the World’s Premier Rap Festival Brand announces the first-ever Rolling Loud album. Executive produced by festival co-Founders Matt Zingler and Tariq Cherif, the upcoming album embodies the ethos of the festival, which started in Miami and played a major part in the rise of the ascendant South Florida underground scene–Rolling Loud was the first festival to book generational superstars and give them the massive audience they deserved. Featuring appearances from many of the rap game’s most vital stars and best producers, arranged in unexpected combinations that echo the festival’s love for surprise guests, the album arrives in Q1 2023 via Rolling Loud Records / EMPIRE.

Along with the announcement of the project, Rolling Loud shares “Finger Food,” the first single from the project. The new song is a collaboration between Rae Sremmurd and Duke Deuce, and while the hitmaking duo and Memphis’s new King of Crunk don’t share many surface similarities, both acts are very capable of elevating a song’s energy level to the stratosphere. Blessed with a booming beat by trap maestro The Honorable C.N.O.T.E., “Finger Food” is high-octane festival anthem, combining crisp 808s with driving guitars to provide a perfect stage for the three Dirty South rock stars to dive from: “Young and reckless put the pedal to the metal let it rock/B*tch you know we crunk as hell doin’ donuts in the lot/You ain’t get that private message, you can’t pull up to the spot/B*tches comin’ out they clothes, it ain’t really even hot.”

Led by its founders Matt Zingler and Tariq Cherif, Rolling Loud is the most powerful hip-hop festival in history. Stay tuned for many more announcements about the Rolling Loud album and all the upcoming festivals. 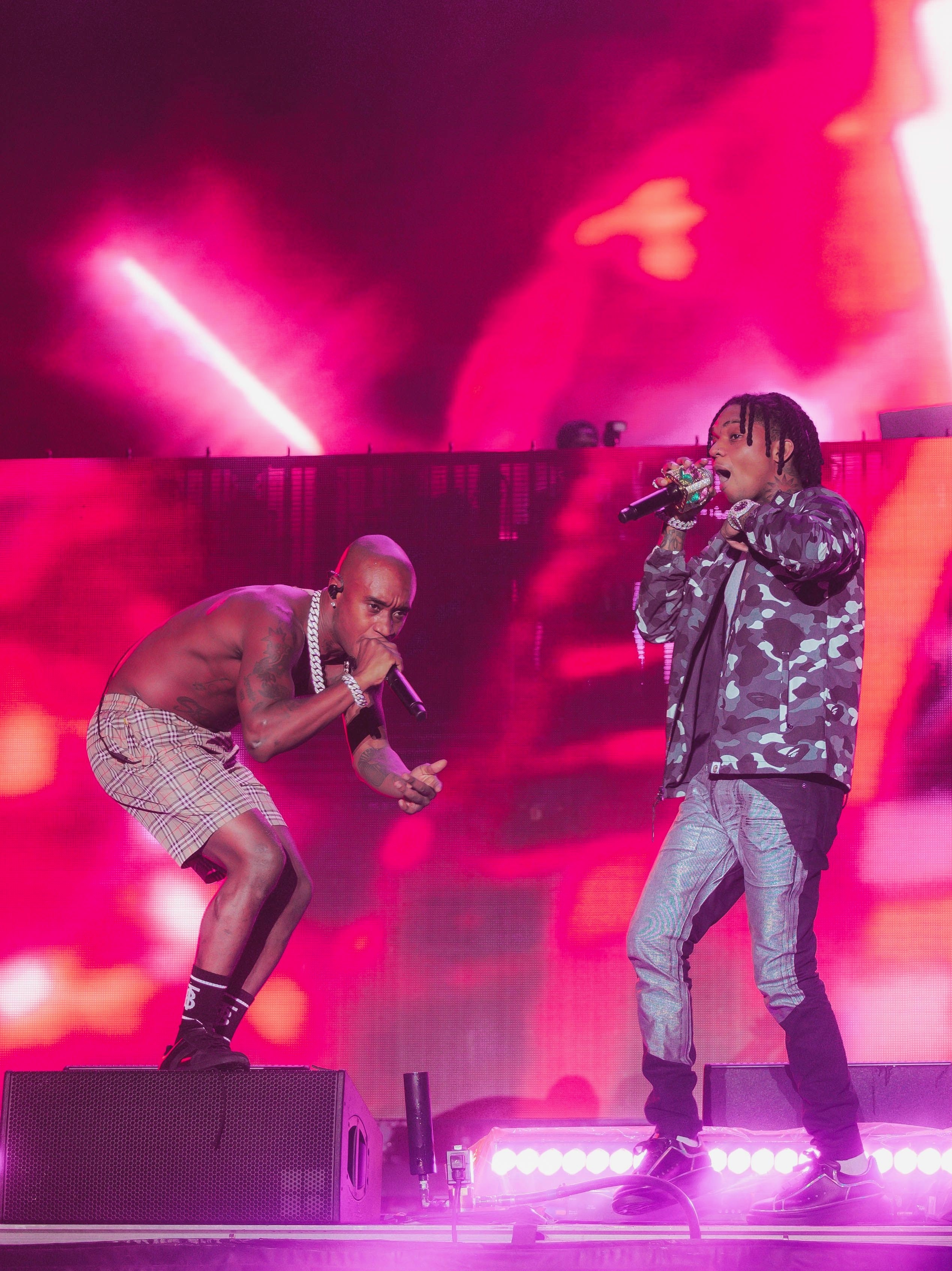 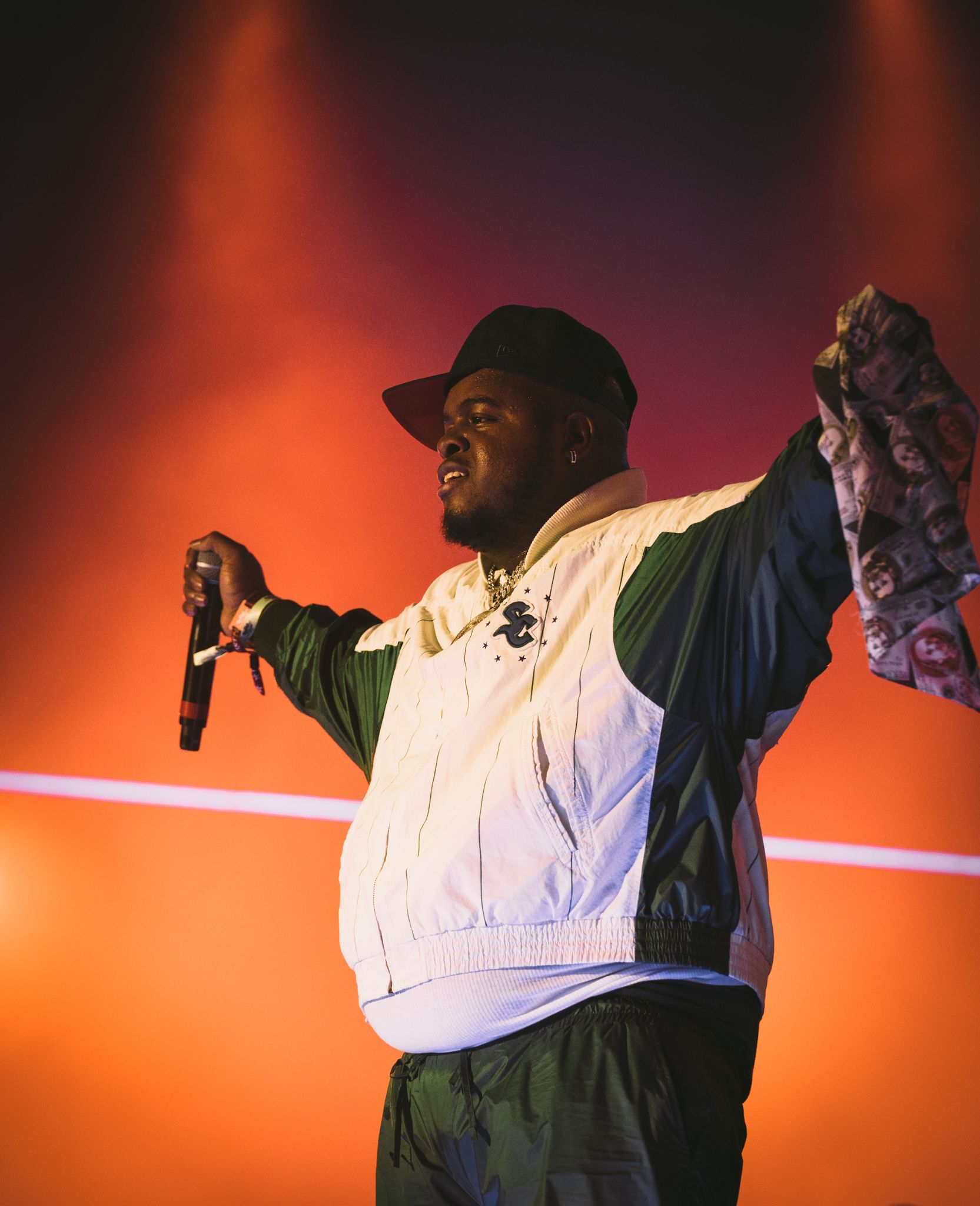 “Built from scratch by lifelong music fans Matt Zingler and Tariq Cherif, Rolling Loud’s early strengths were its daring curation and booking, elevating a new generation of artists with exciting live shows and captivating energy. Today, the biggest performers headline the raucous Miami festival, coming from all over the world, often driven solely by their love and trust of Zingler and Cherif.”–  Billboard