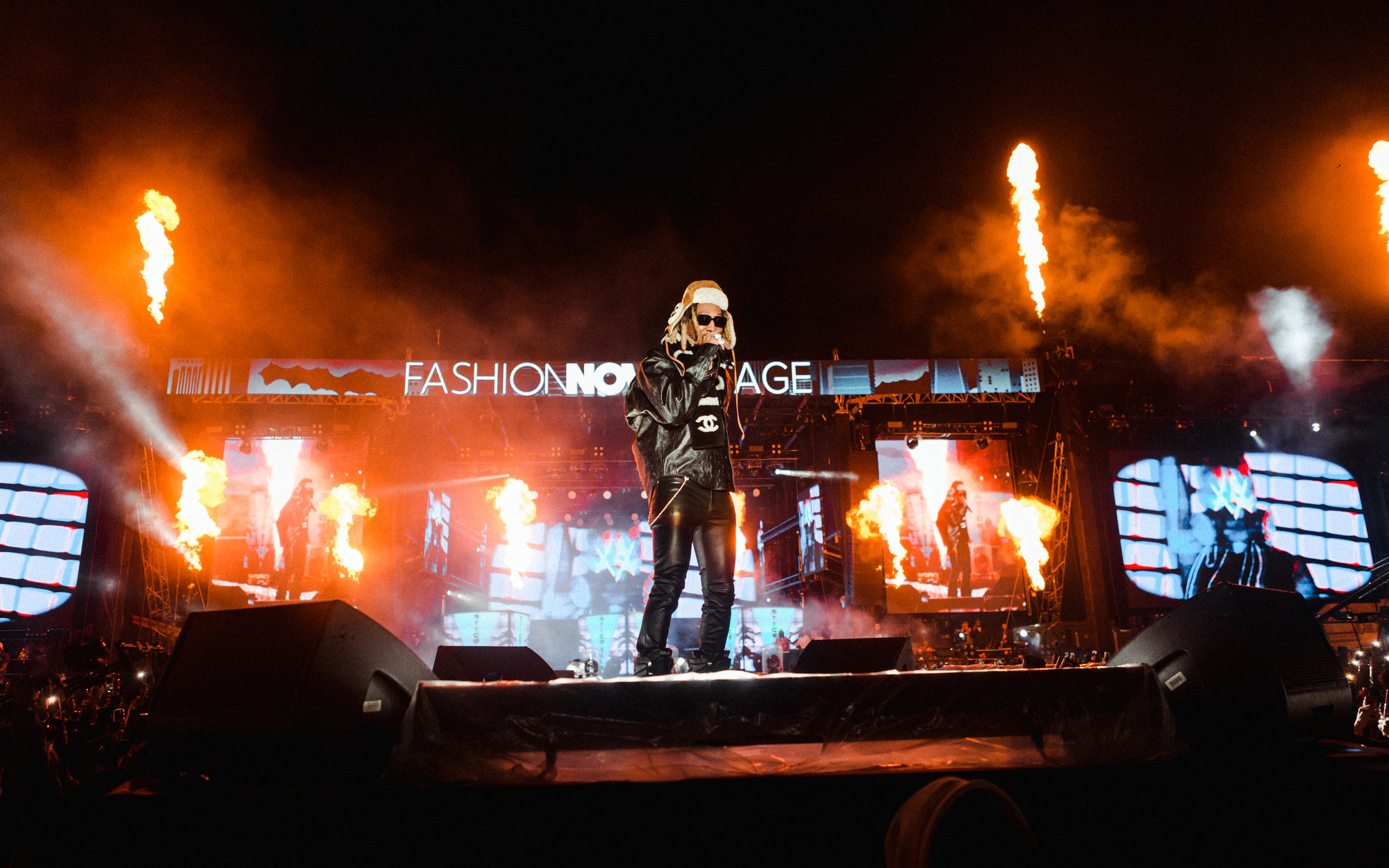 Rolling Loud New York 2022 packed in dozens of performances over three action-packed days, bringing rap superstars, respected OGs, and the hottest rising stars to Citi Field in Queens for an unforgettable weekend. Though Sunday night ended early due to inclement weather, Sunday was another banner day for the World’s Largest Rap Festival. Before the skies opened, Future performed hits like “Stick Talk” and “New Level,” and brought out Offset as a special guest. He was in good spirits as the RL NY guests calmly evacuated the premises.

Earlier in the day, scattered showers gave way to spectacular golden era sun, bathing the festival grounds in a gorgeous glow. Among the day’s best performances were Fat Joe, who played the crowd like a maestro, paying tribute to fallen heroes Biggie Smalls, 2Pac, and Big Pun before bringing on Remy Ma and performing Terror Squad hits. Curren$y played with a full band, saluting Mac Miller and Young Dolph and performing his Jet Life jams. The fest brought an intriguing mix of young talent like TiaCorine and JELEEL! and mainstays like Boldy James, accompanied by The Alchemist as his DJ.

Rolling Loud New York 2022 closed out a dominant year the world’s premier rap festival brand. Founded by Matt Zingler and Tariq Cherif, Rolling Loud continues to deliver the most exciting live experiences in rap, with no plans to stop innovating anytime soon. Check back in 2023 for a return to L.A., a debut in Thailand, and the eighth Rolling Loud Miami. 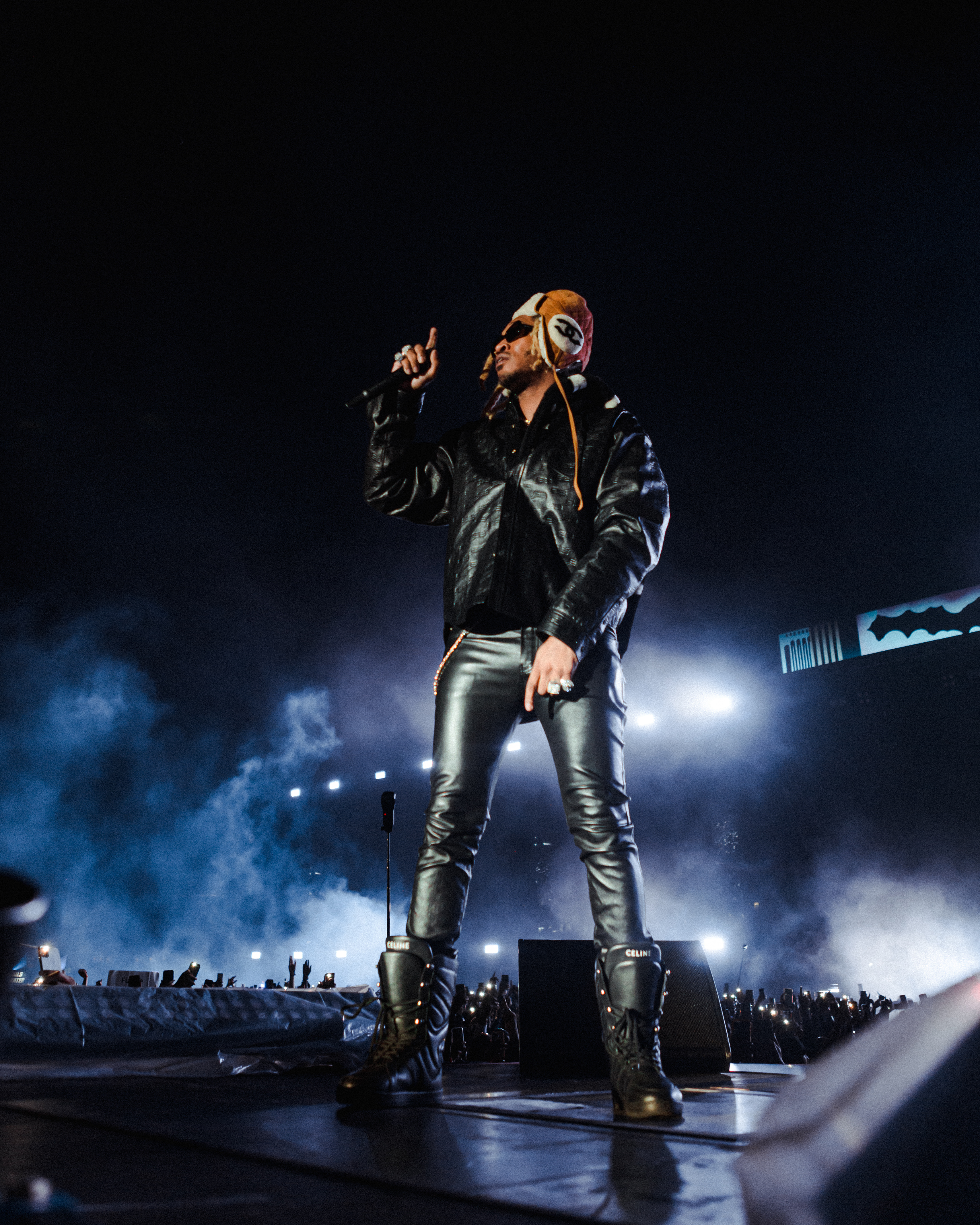 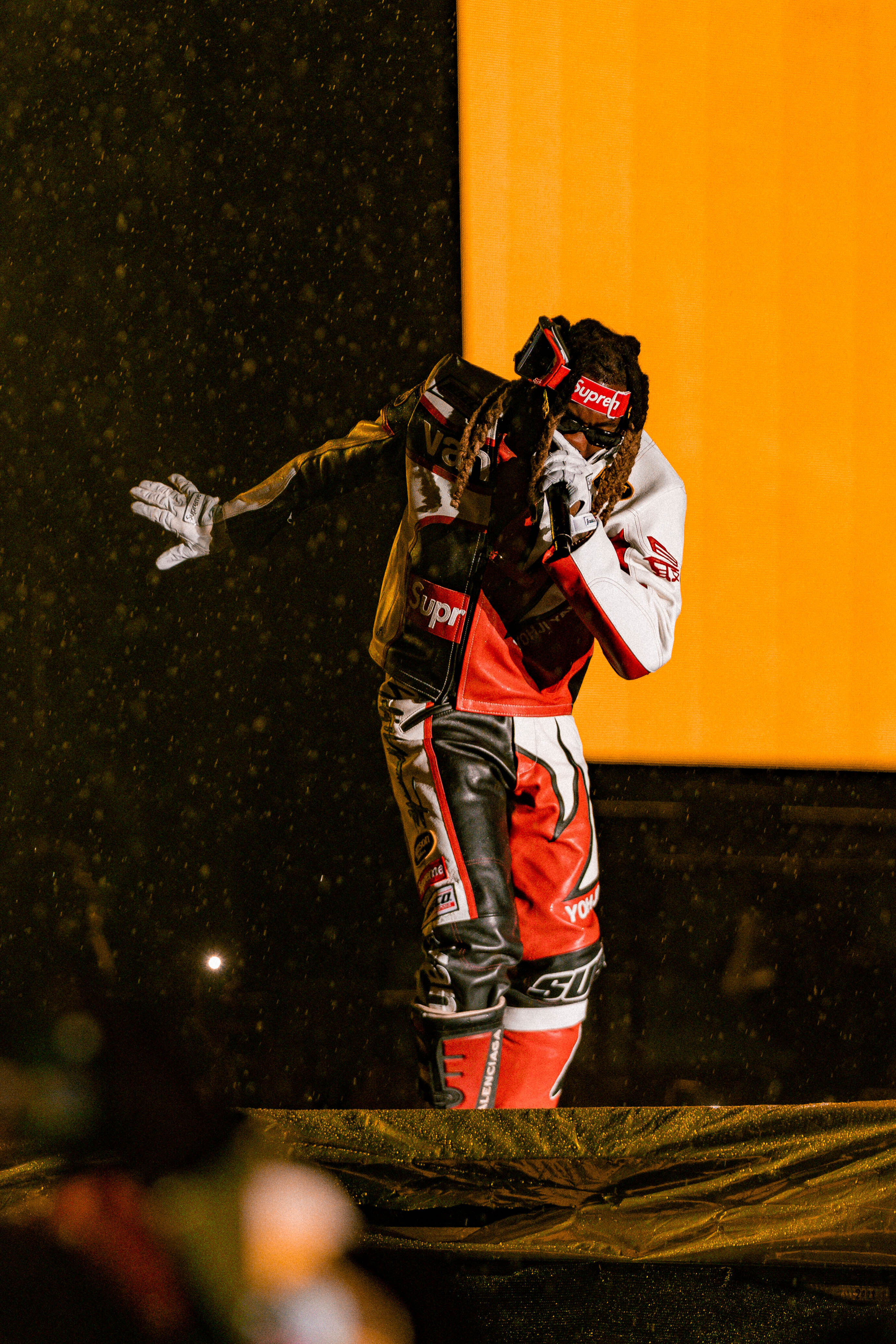 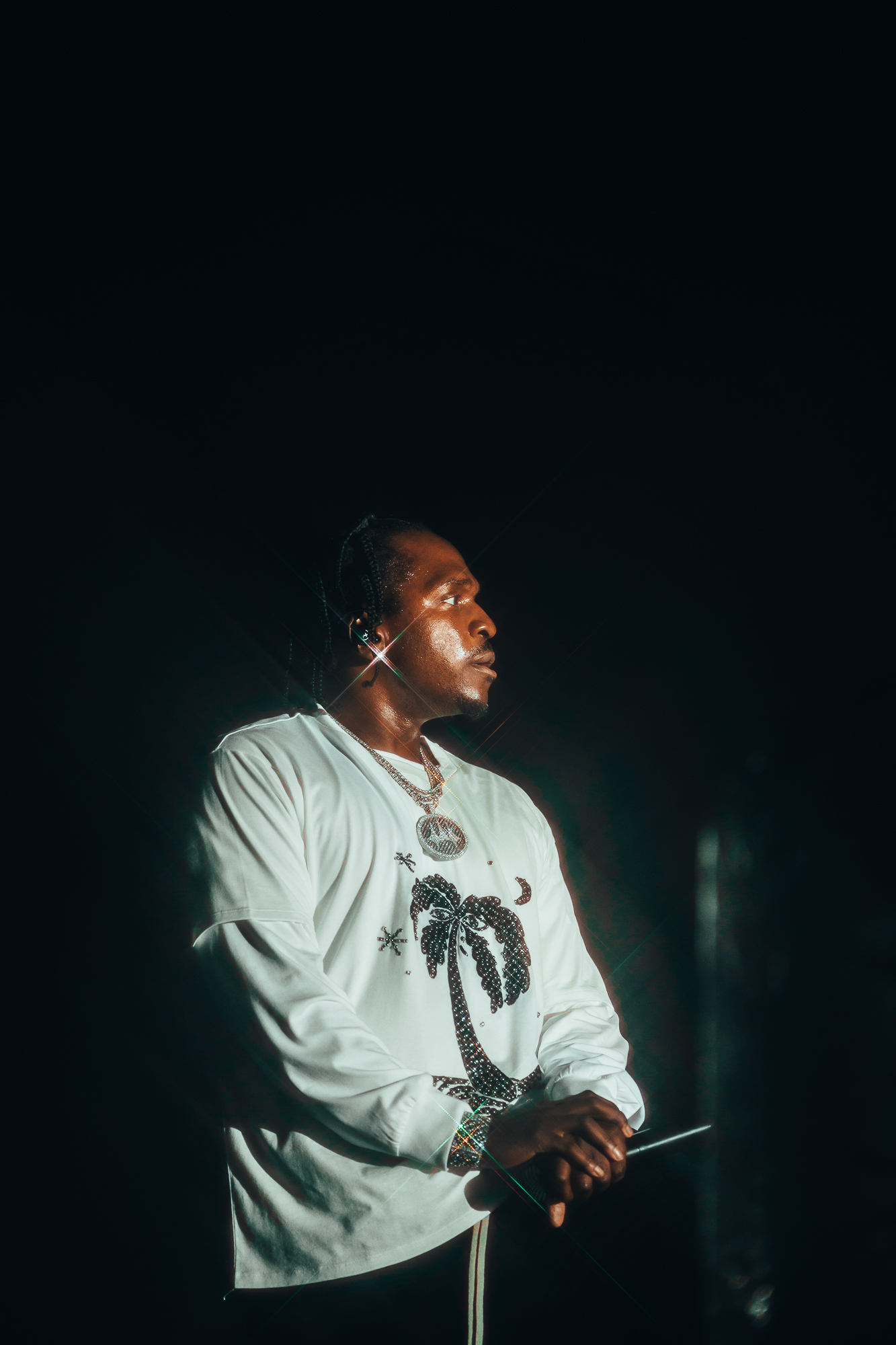 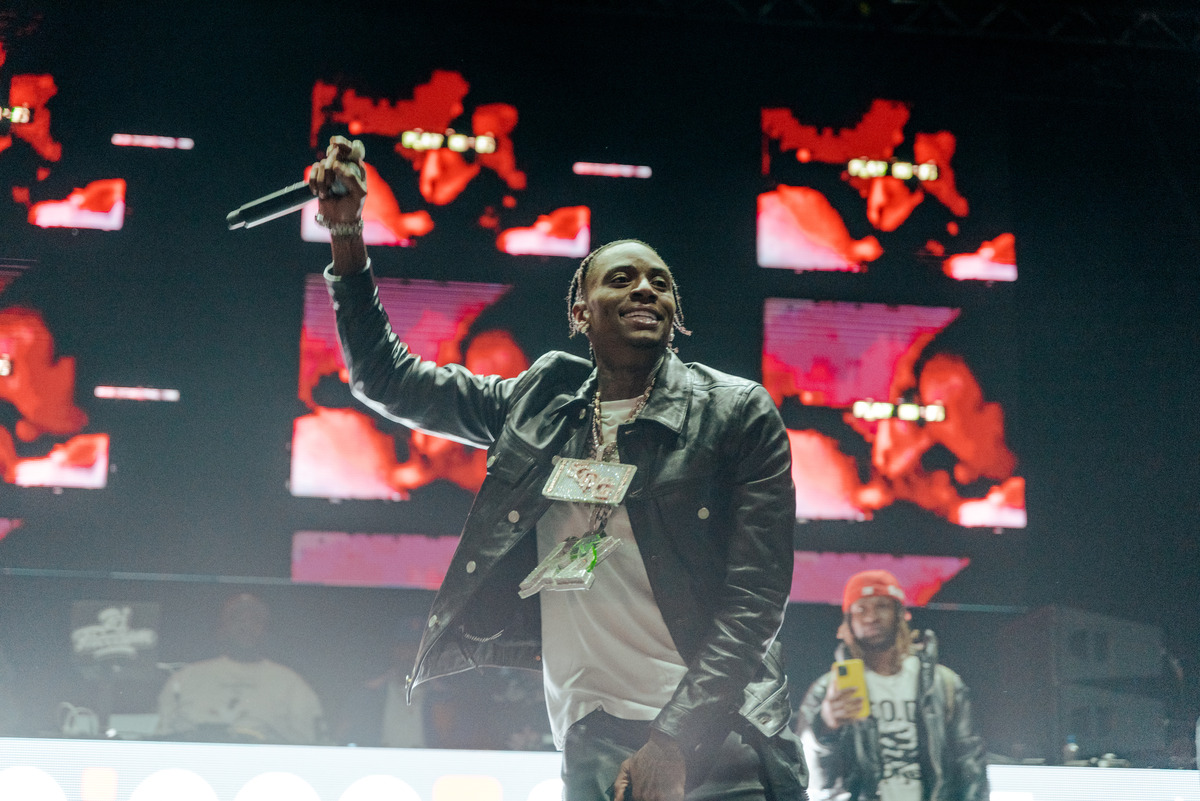 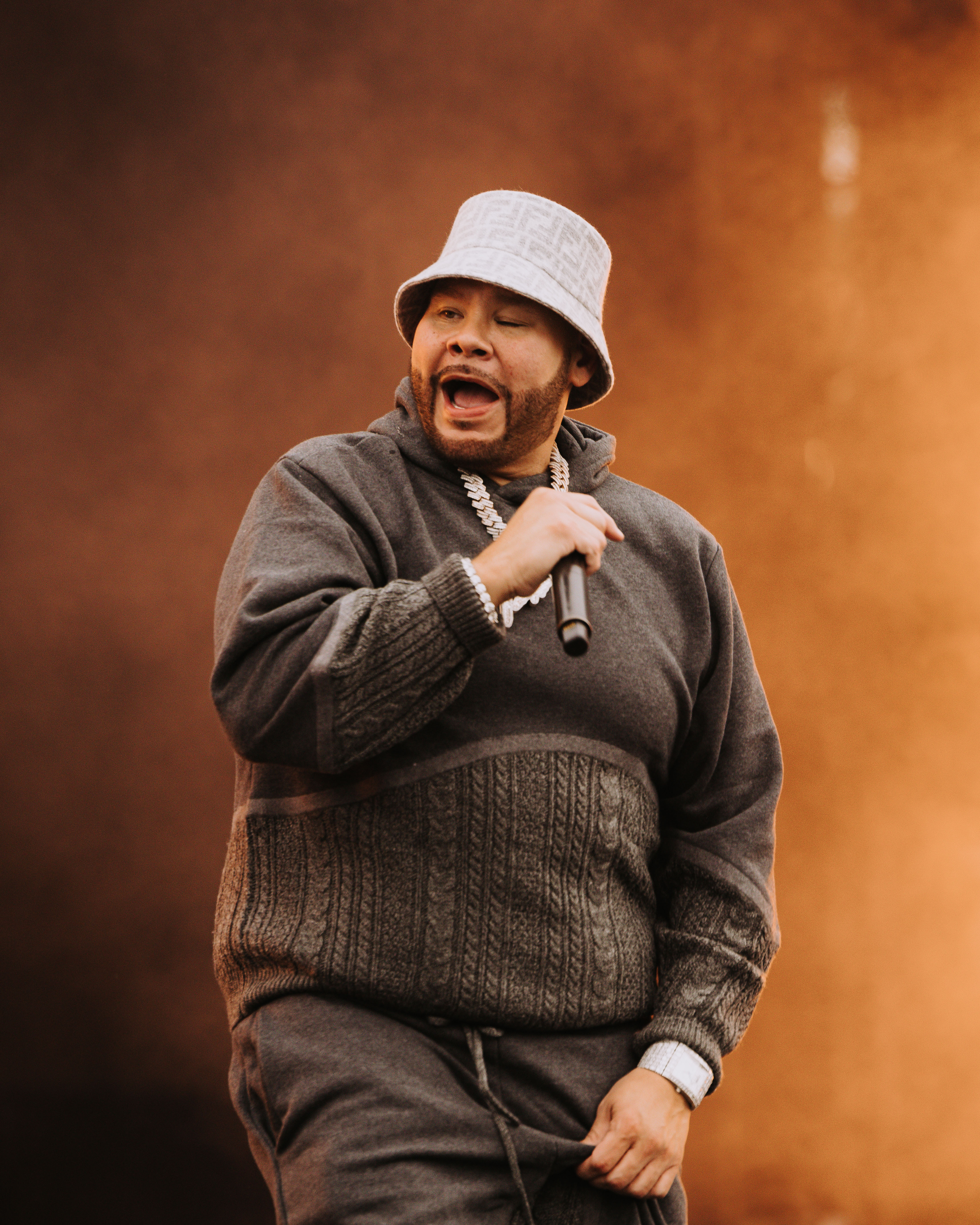 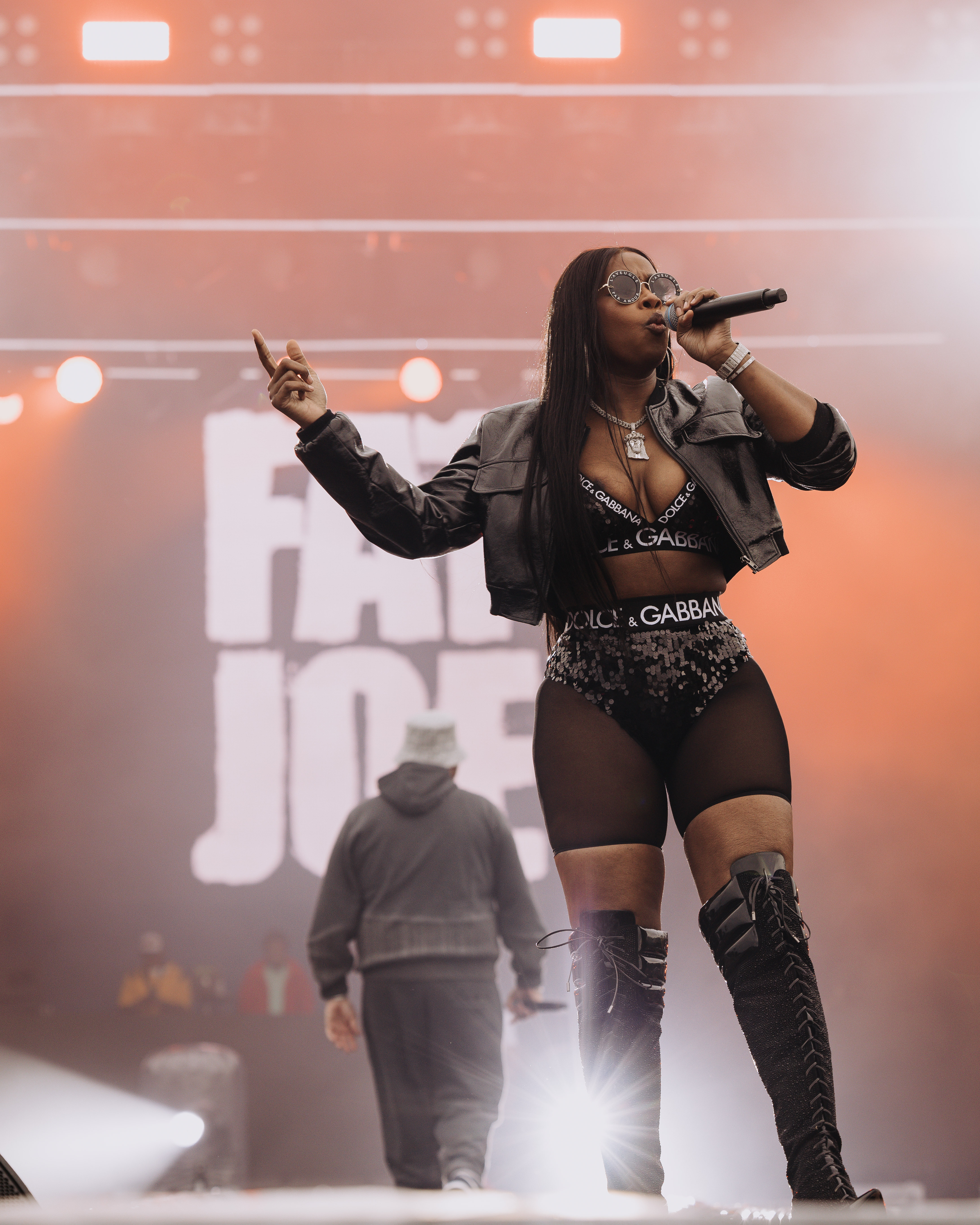 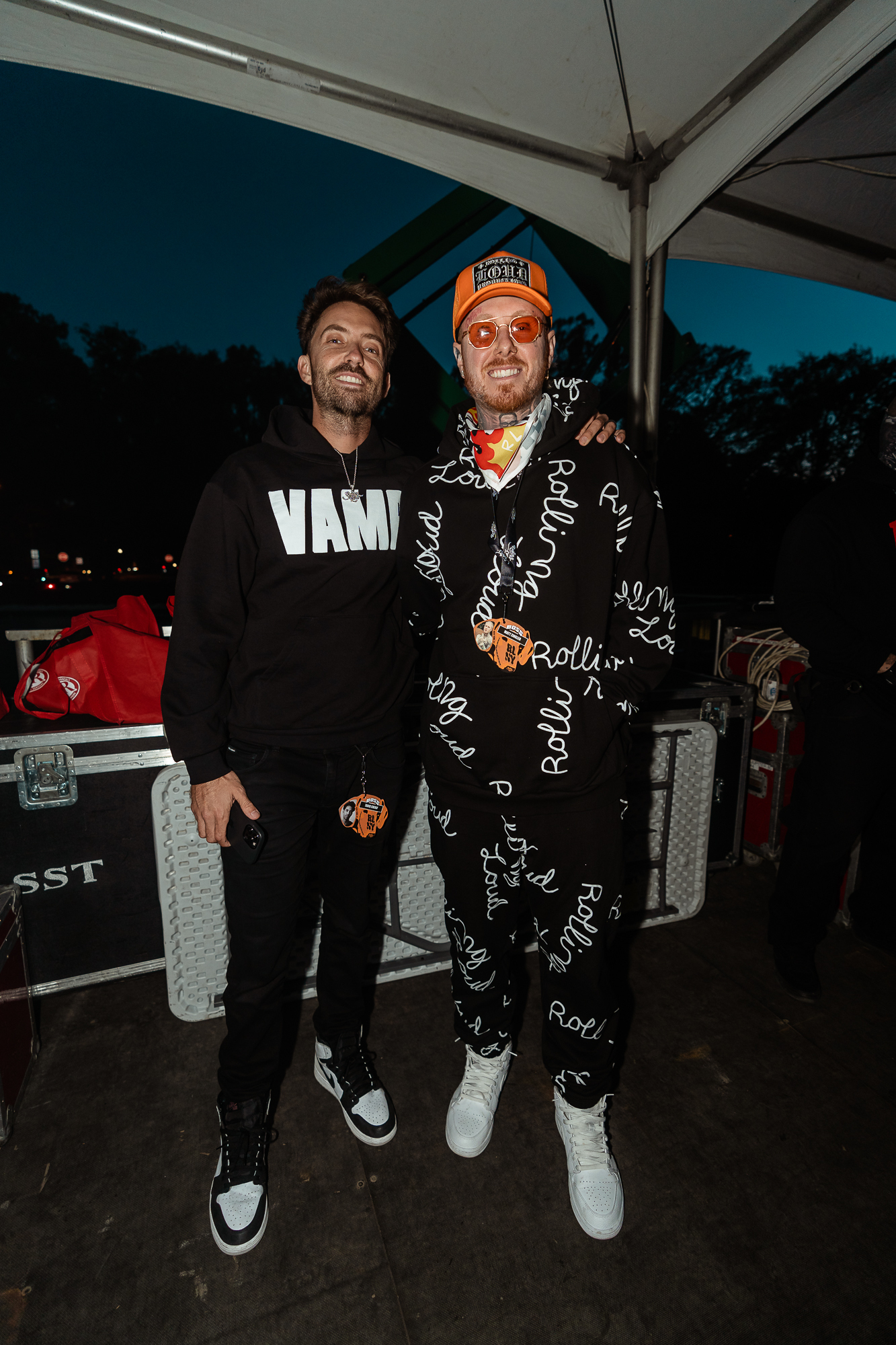 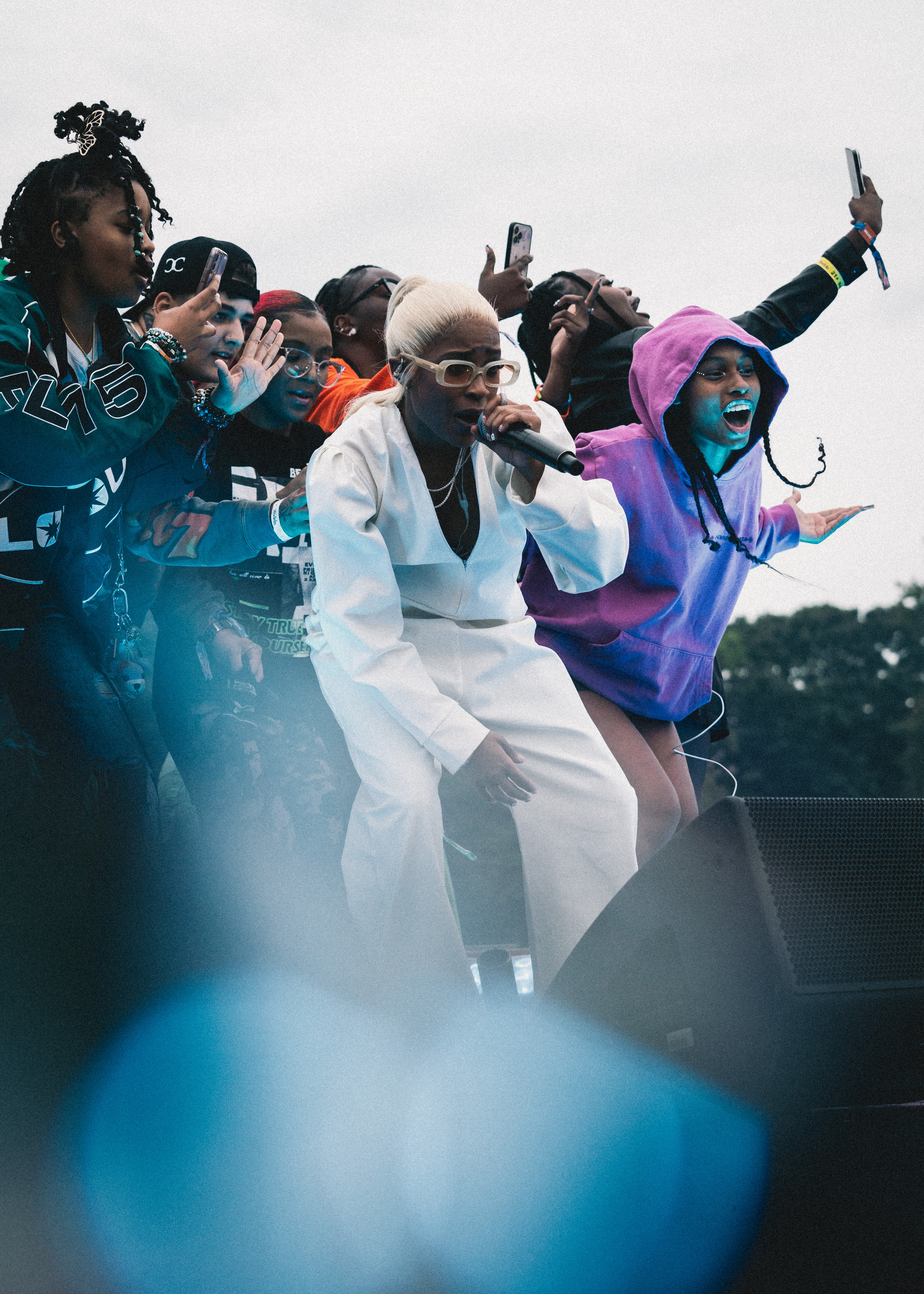 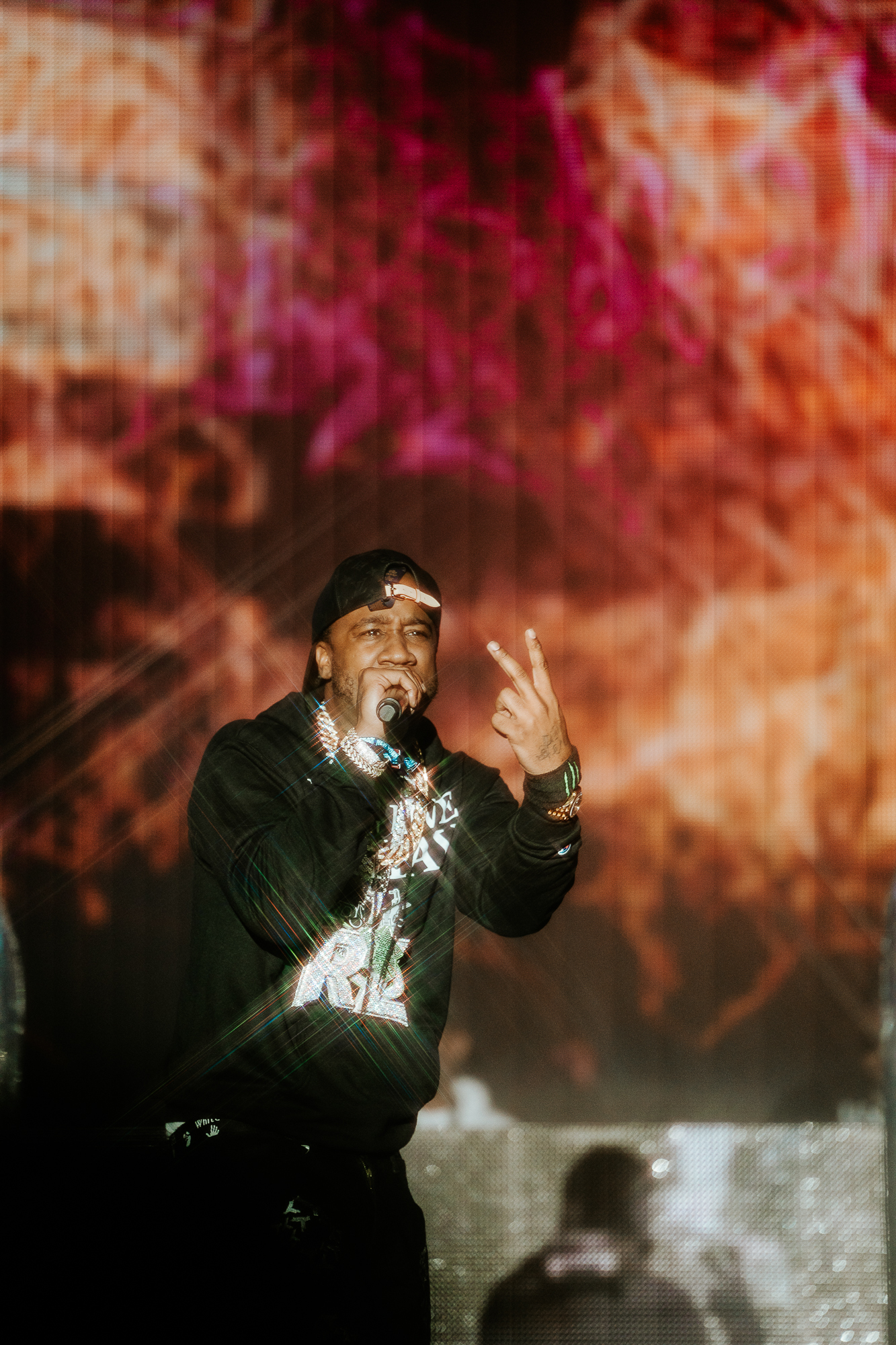 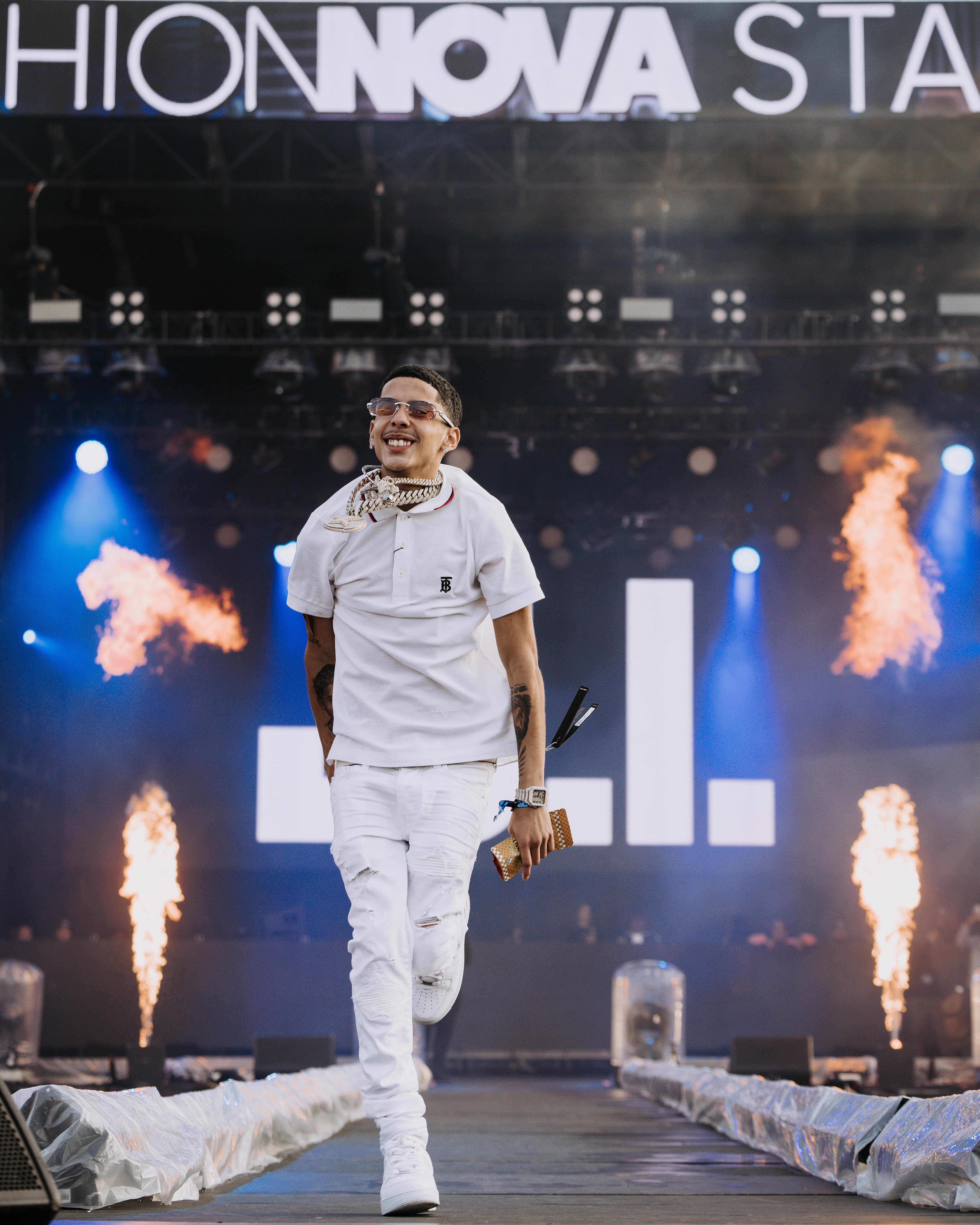 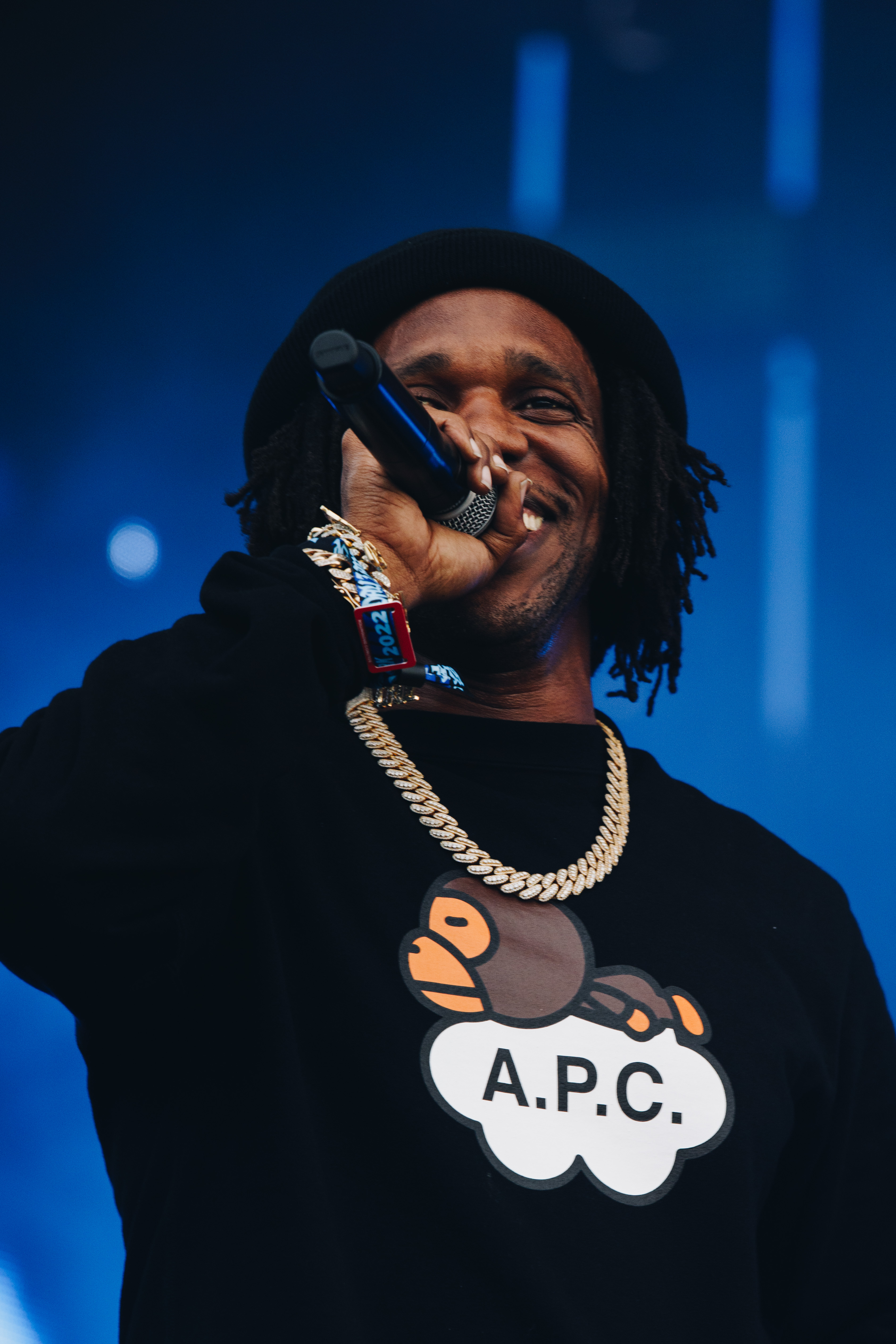 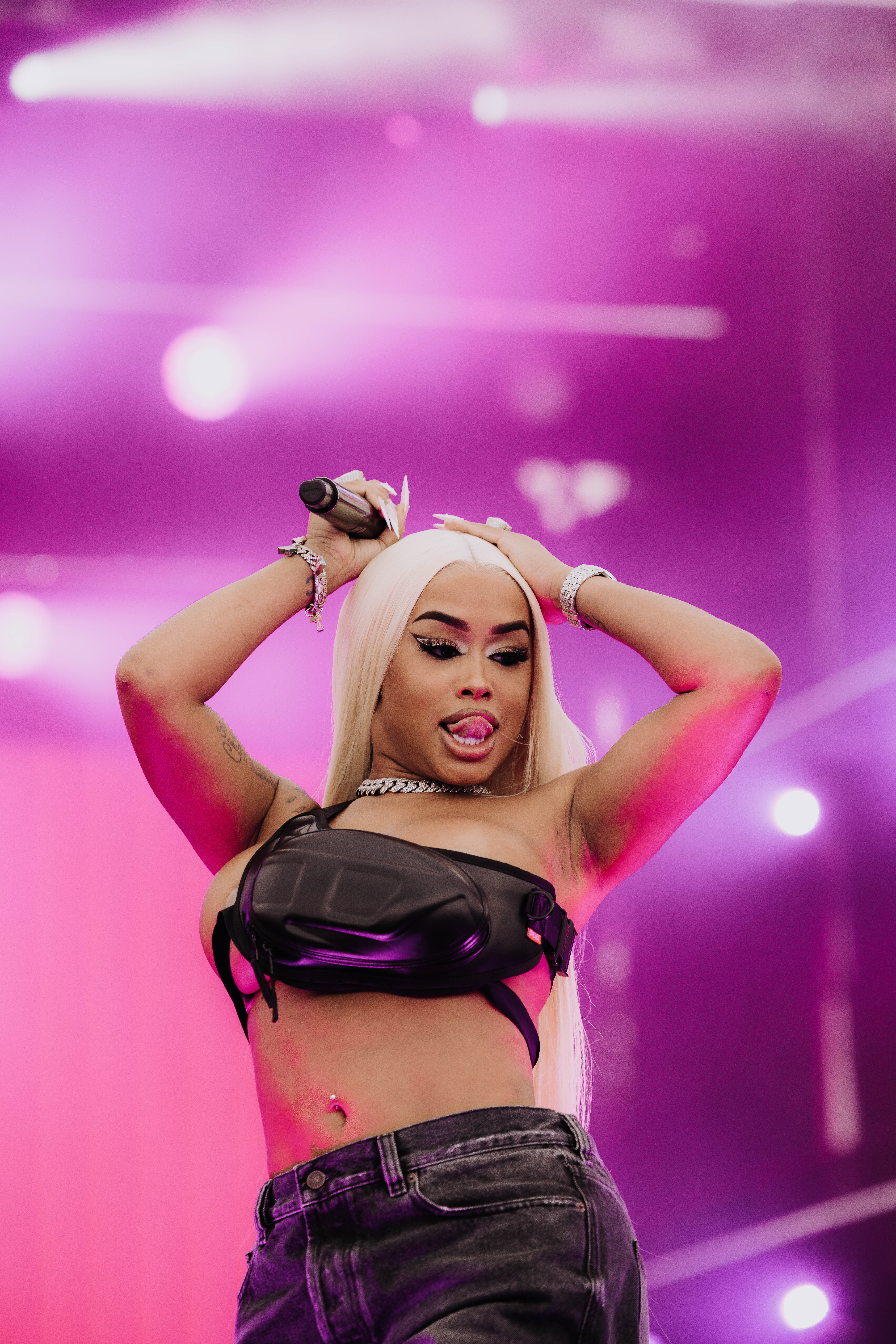 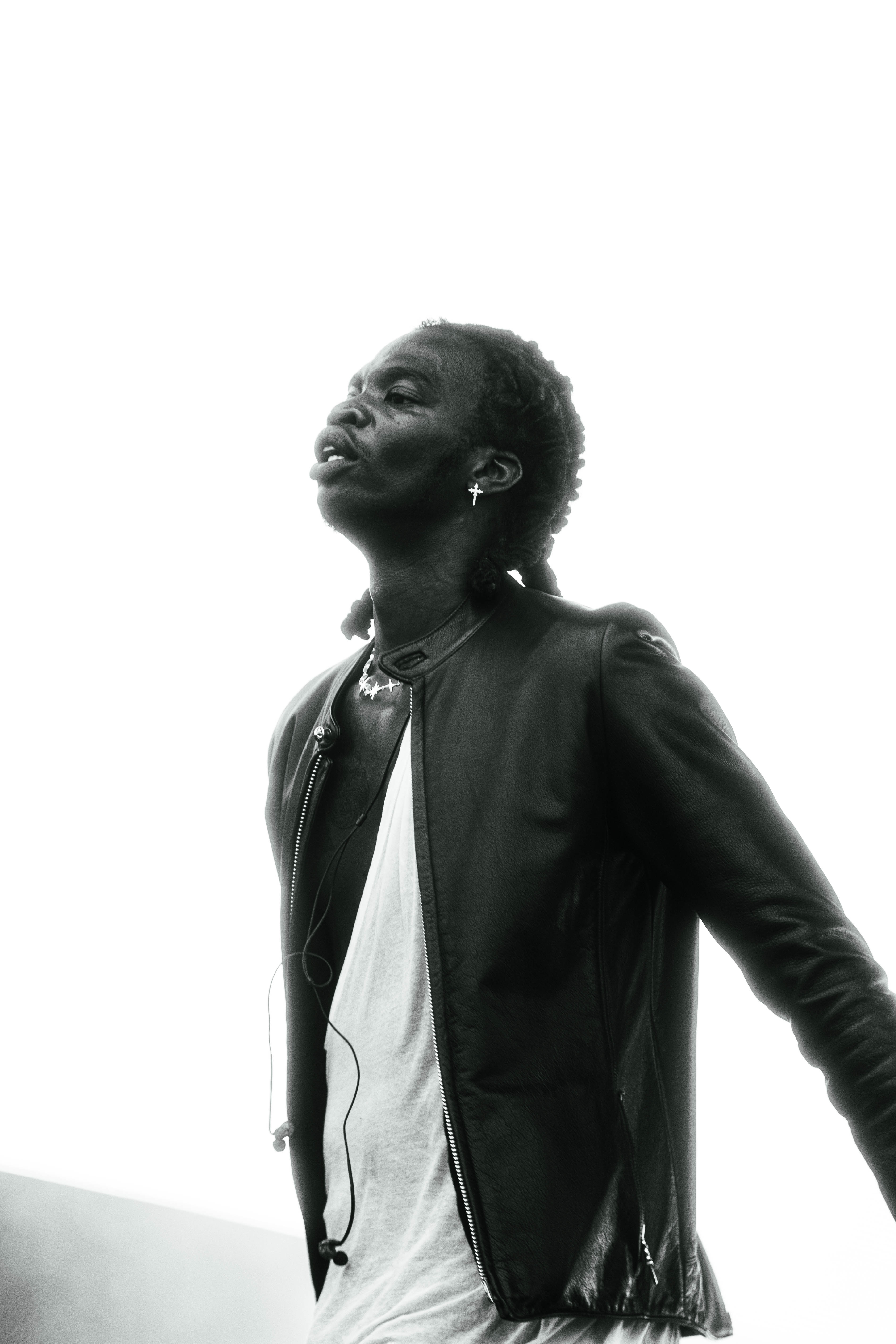 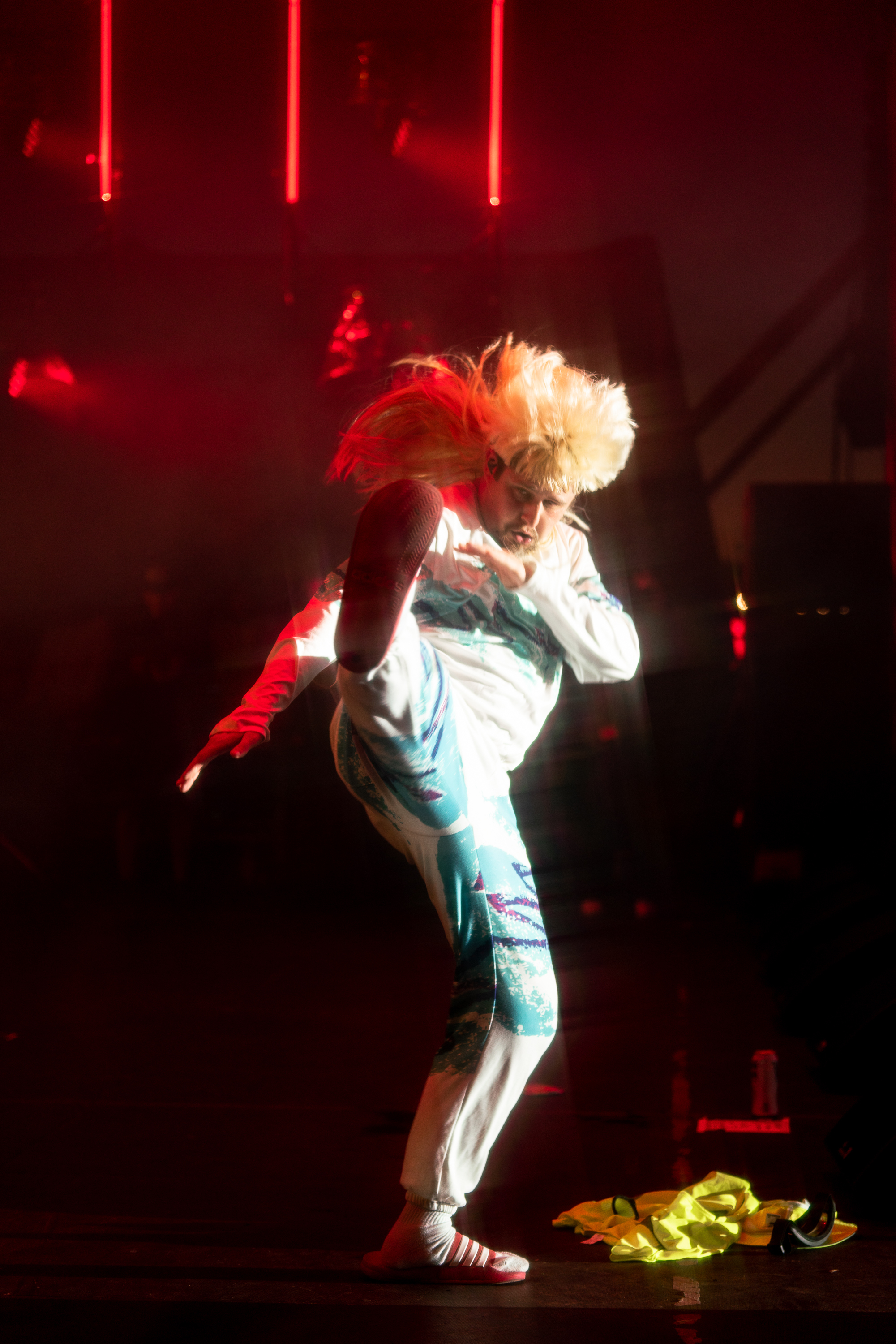 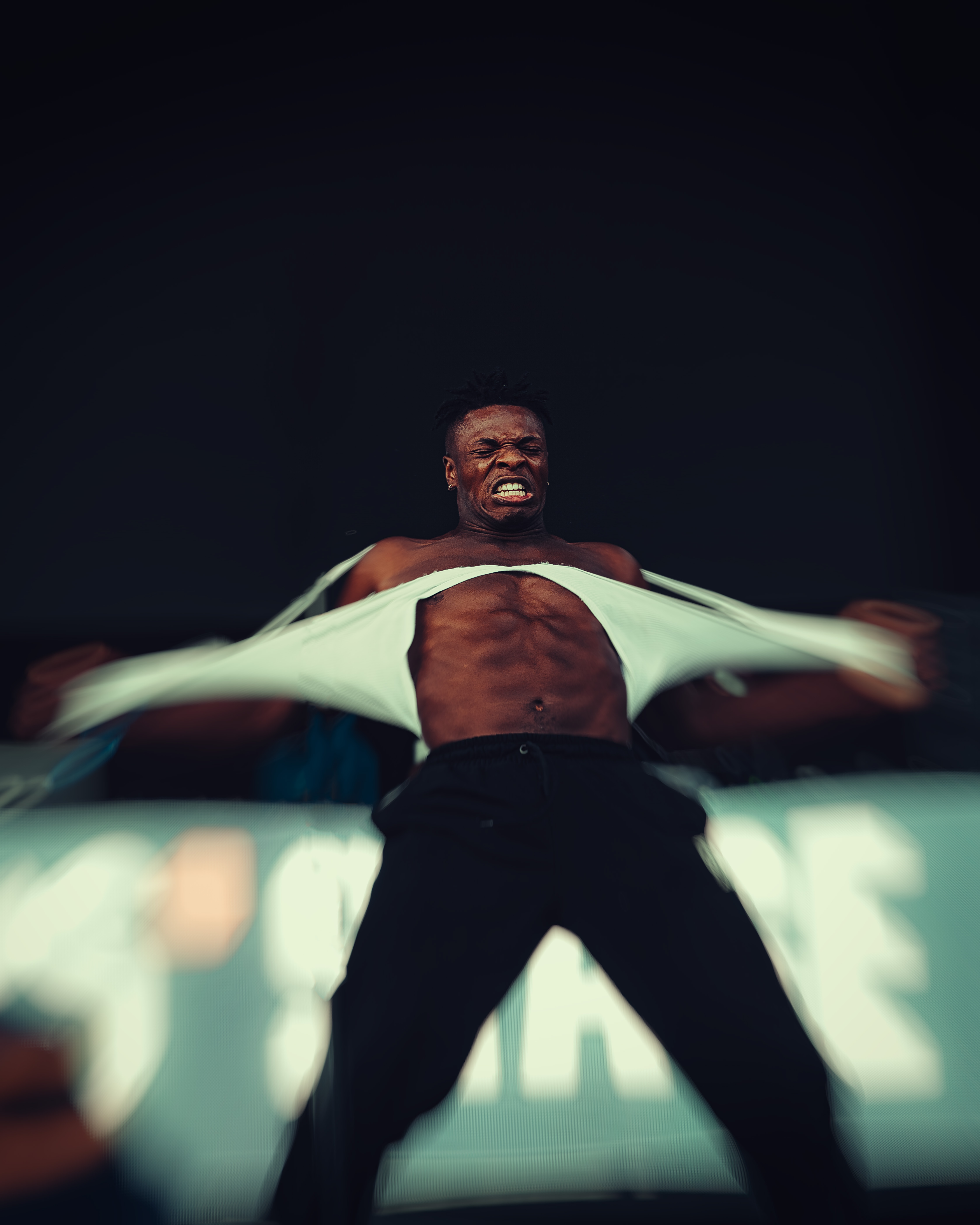 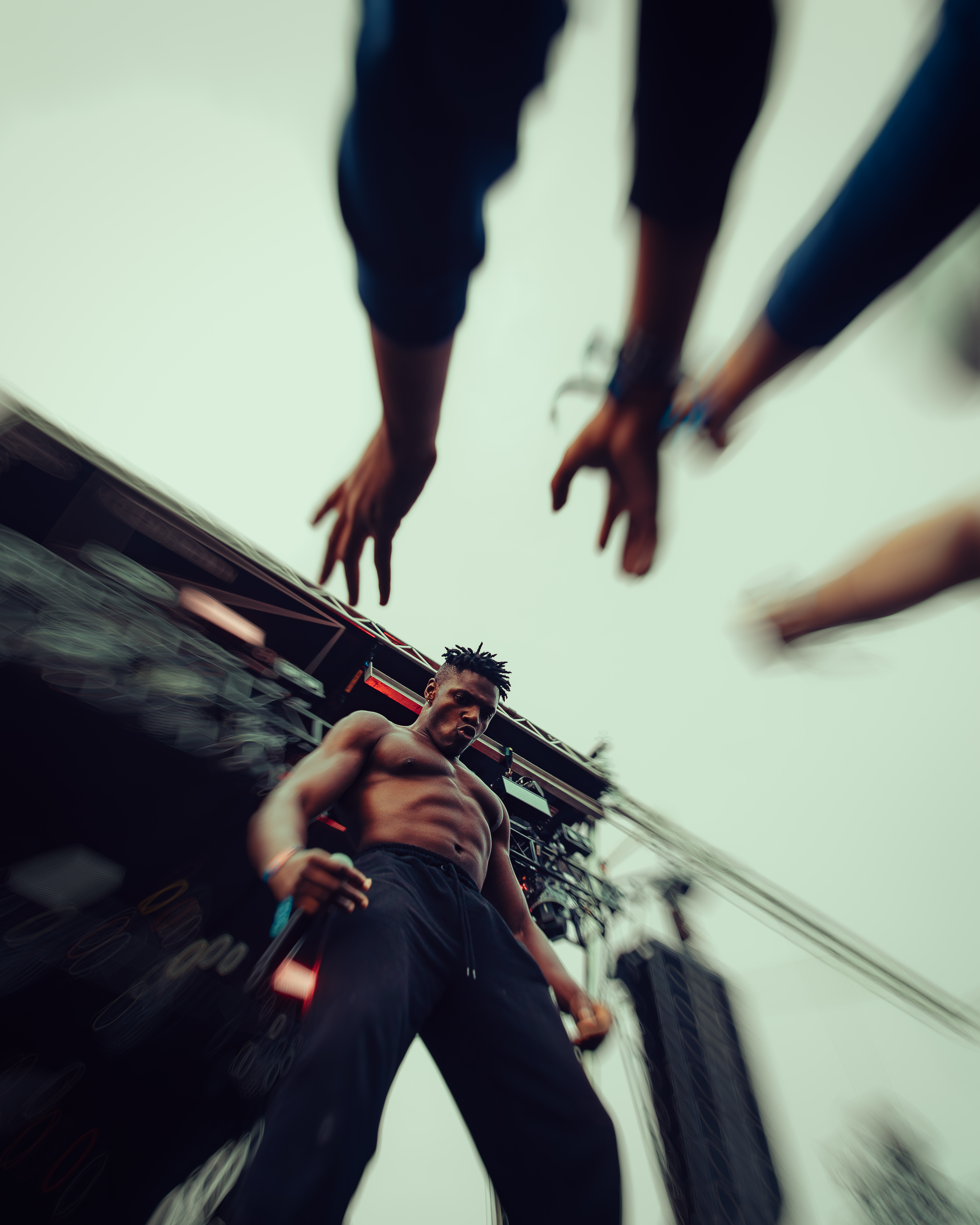 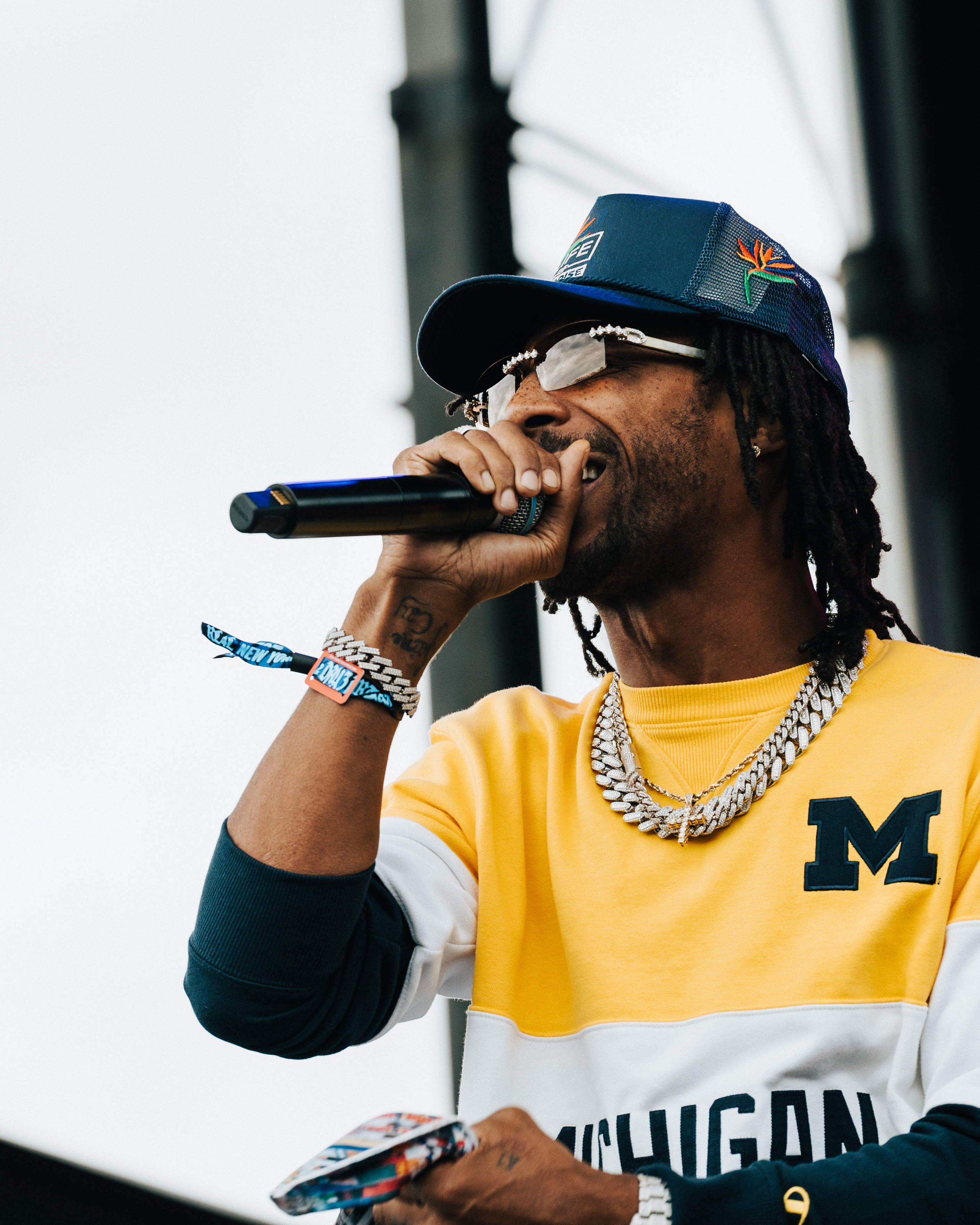 The Detroit’s native represents for his home state on the Snipes Stage, with assistance from The Alchemist as his DJ
(Credit: Rolling Loud / @alyyypas) 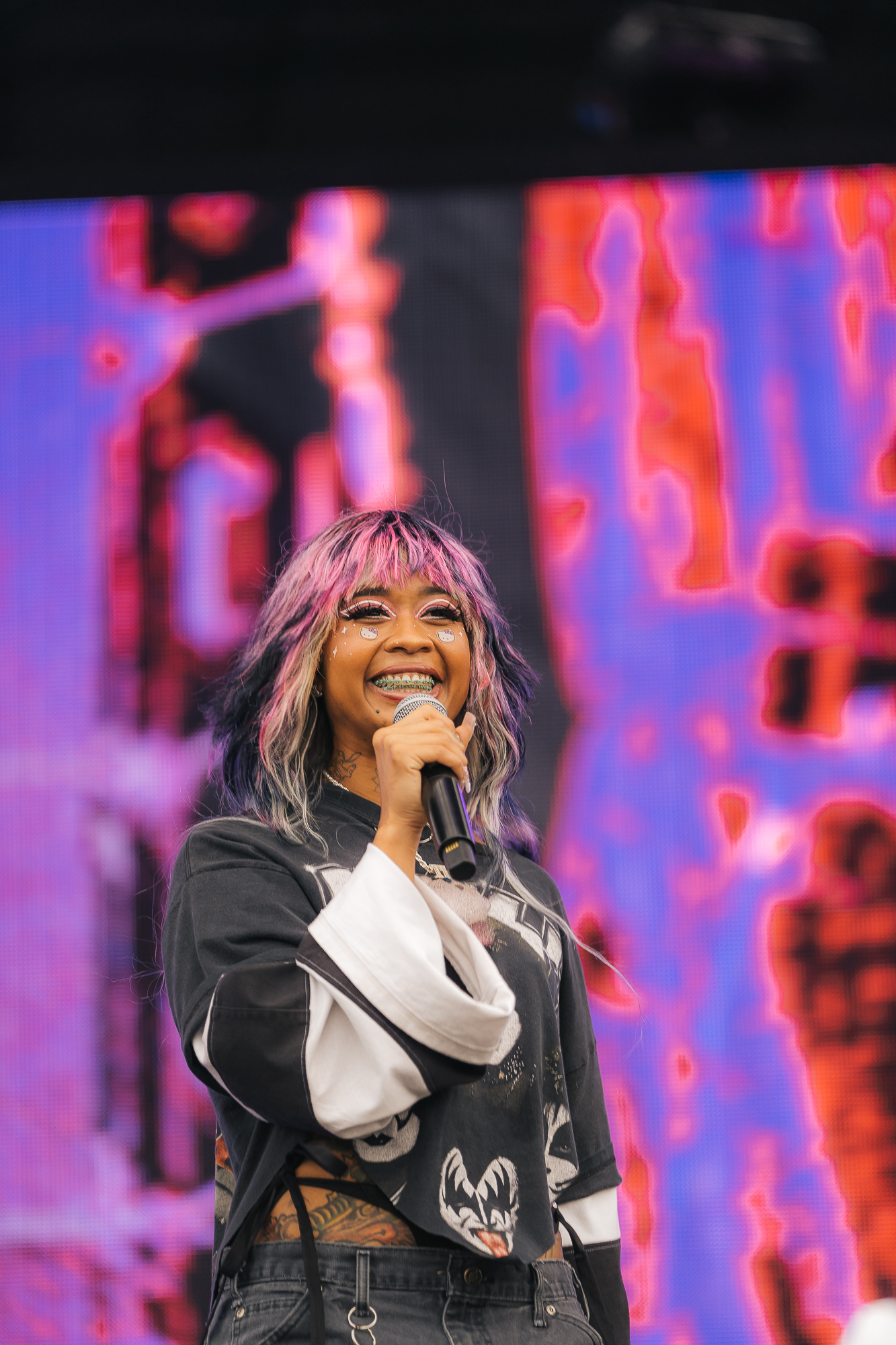 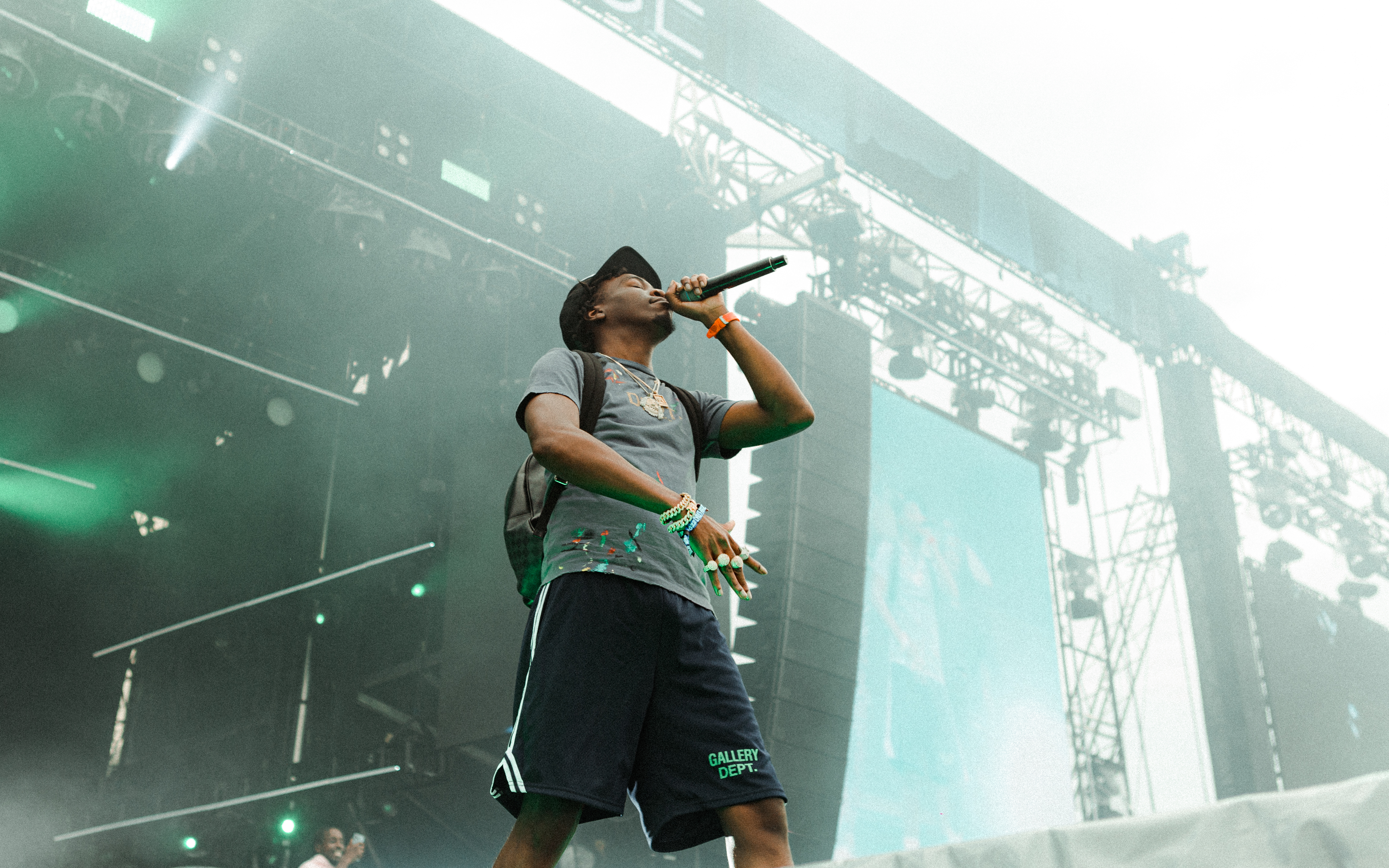 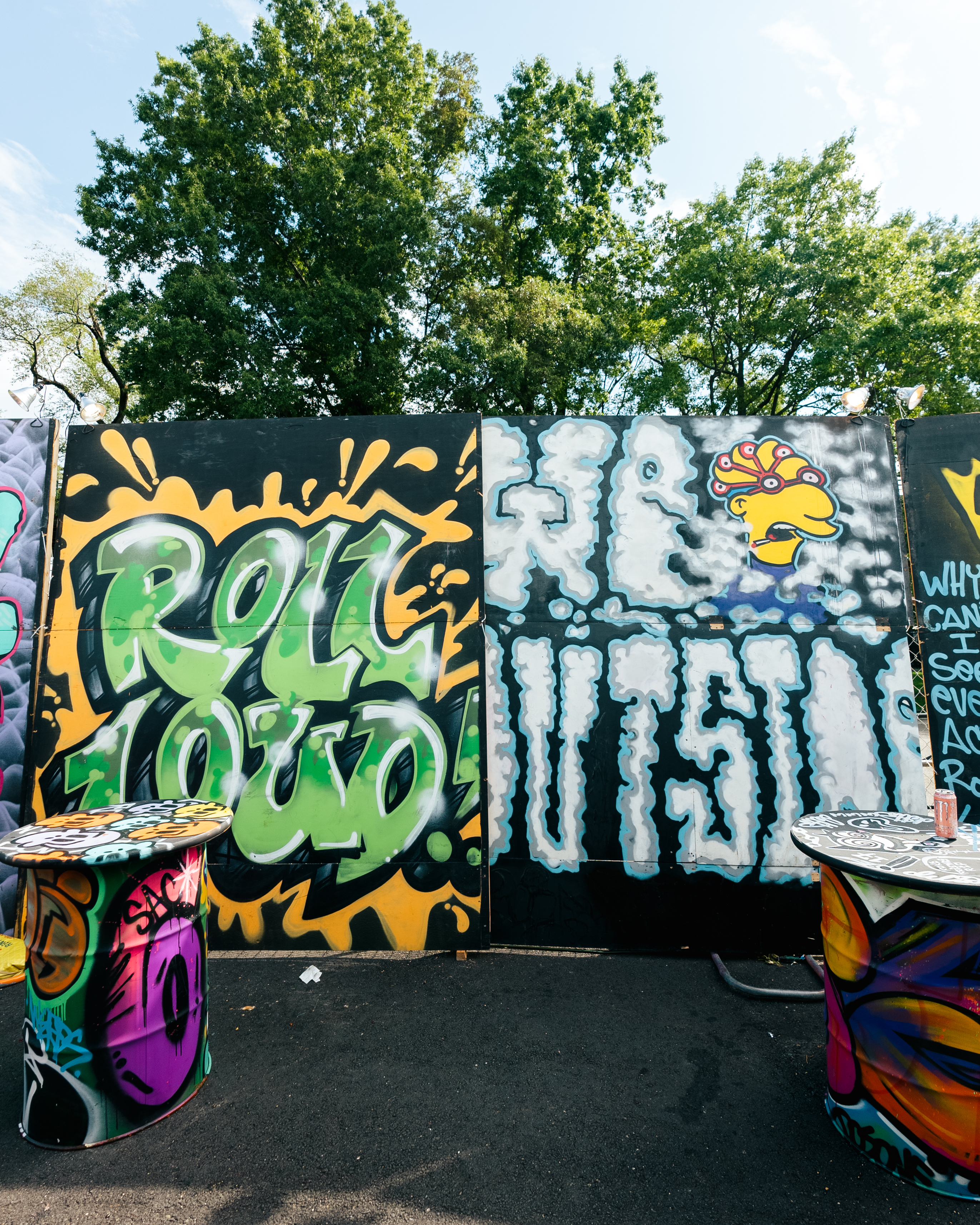 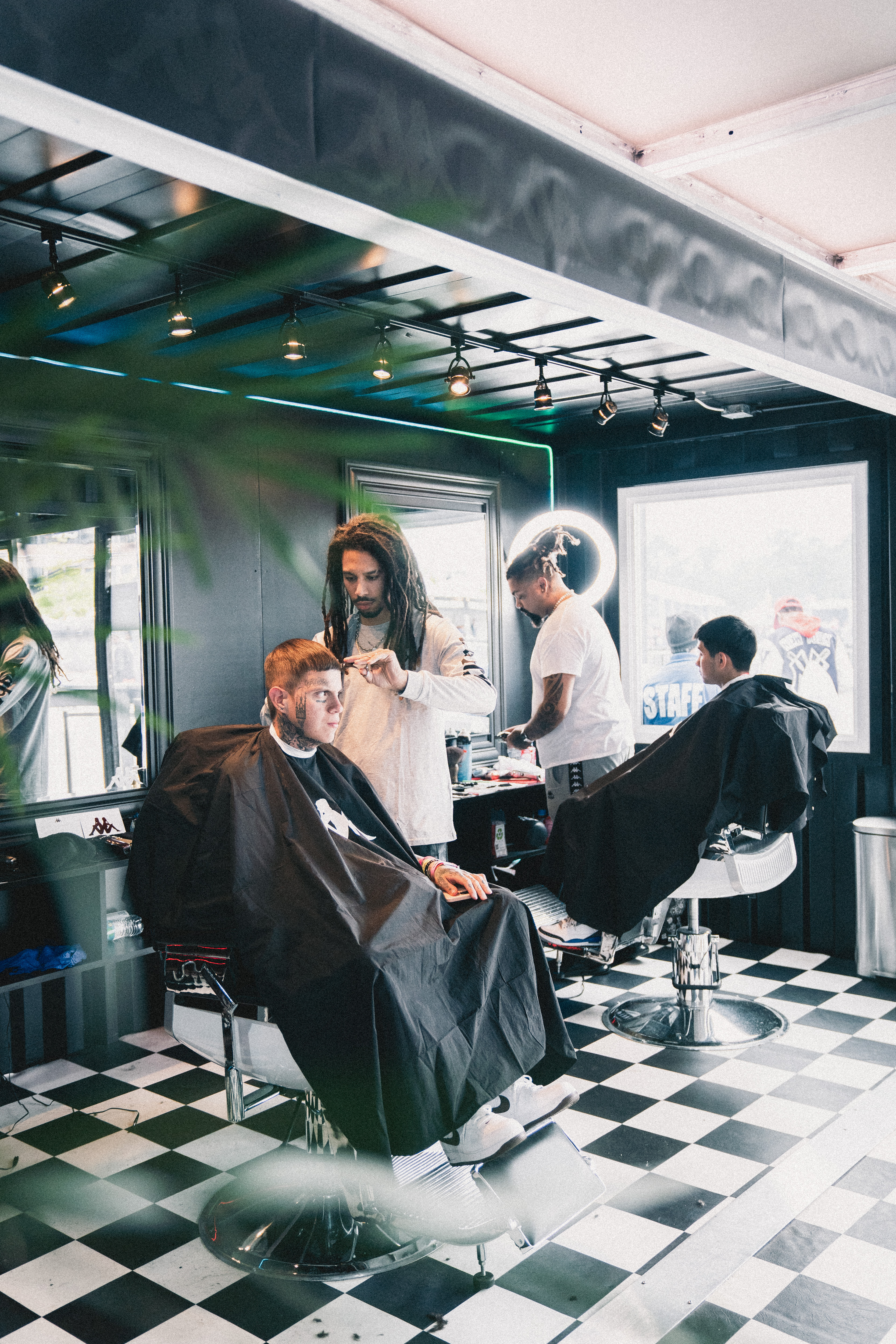 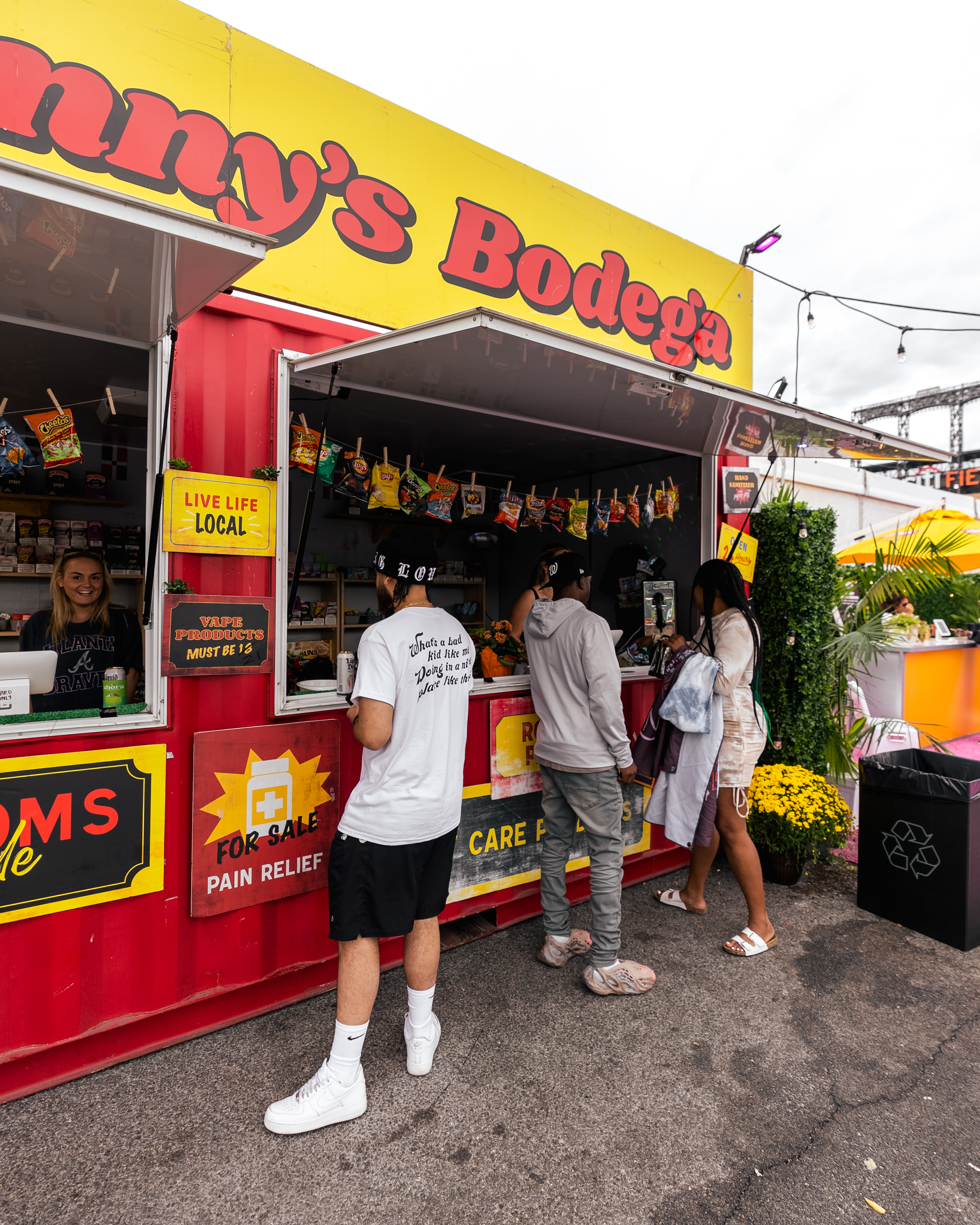 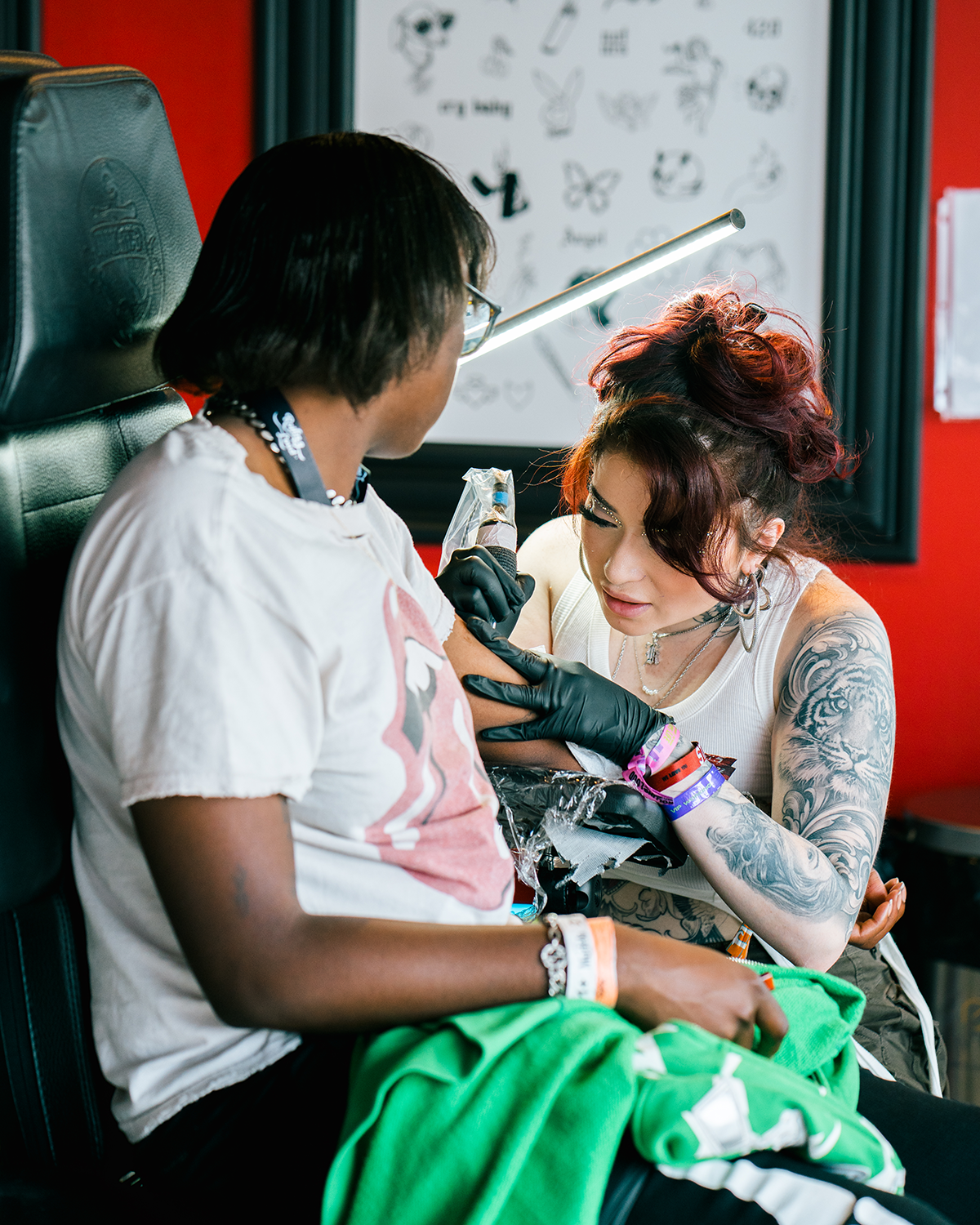