Nicki Minaj Headlines, Playboi Carti Brings Out Kanye West, Lil Tjay Shines In his First Performance in Months, Plus More From a Busy Day in Queens 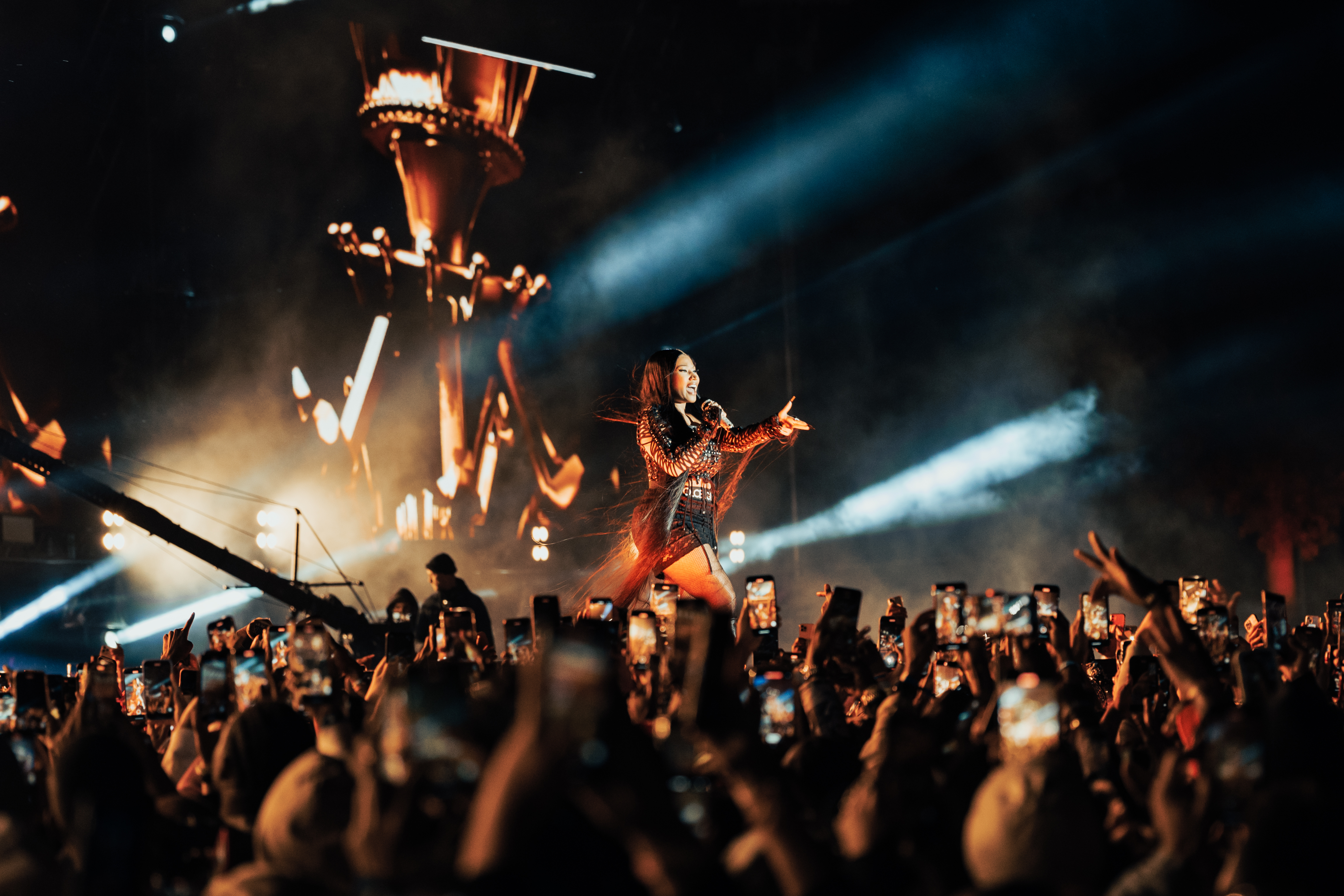 Bringing in hundreds of artists and tens of thousands of fans to events in cities around the globe, Rolling Loud is rap music’s most iconic stage. The world’s largest rap festival’s return to the Big Apple for Rolling Loud New York 2022 kicked off with a bang on a beautiful Friday in Queens. The Barbz were out in force to witness their queen Nicki Minaj in all her pink-hued glory, as she closed out the night in style and brought out special guests including Lil Uzi Vert and G Herbo. Meanwhile, on the D’usse stage, Playboi Carti welcomed Kanye West for an energetic performance of “Off The Grid.”

Nicki’s big night closed out an action-packed day at Citi Field, marked by performances from some of the biggest names in rap. Icons like Carti and Chief Keef inspired an ocean of mosh pits, while underground heroes like Yung Lean and Danny Brown made their presences felt. Lil Uzi Vert made the rounds on Friday night, performing his own set and hopping onstage with Nicki and Keef.

The festival brought an array of hometown heroes, including Lil Tjay, who performed his first concert since recovering from his hospitalization earlier this year, and NY drill ambassador Fivio Foreign, who brought out special guest Ice Spice. As always, the festival boasted a bevy of rising stars, including Bktherula and SleazyWorld Go, and the first-ever Rolling Loud performance from dancehall star Skillibeng.

Stay tuned throughout the weekend for more, including headlining sets from A$AP Rocky and Future, and check out the livestream on Twitch, YouTube, and RollingLoud.com 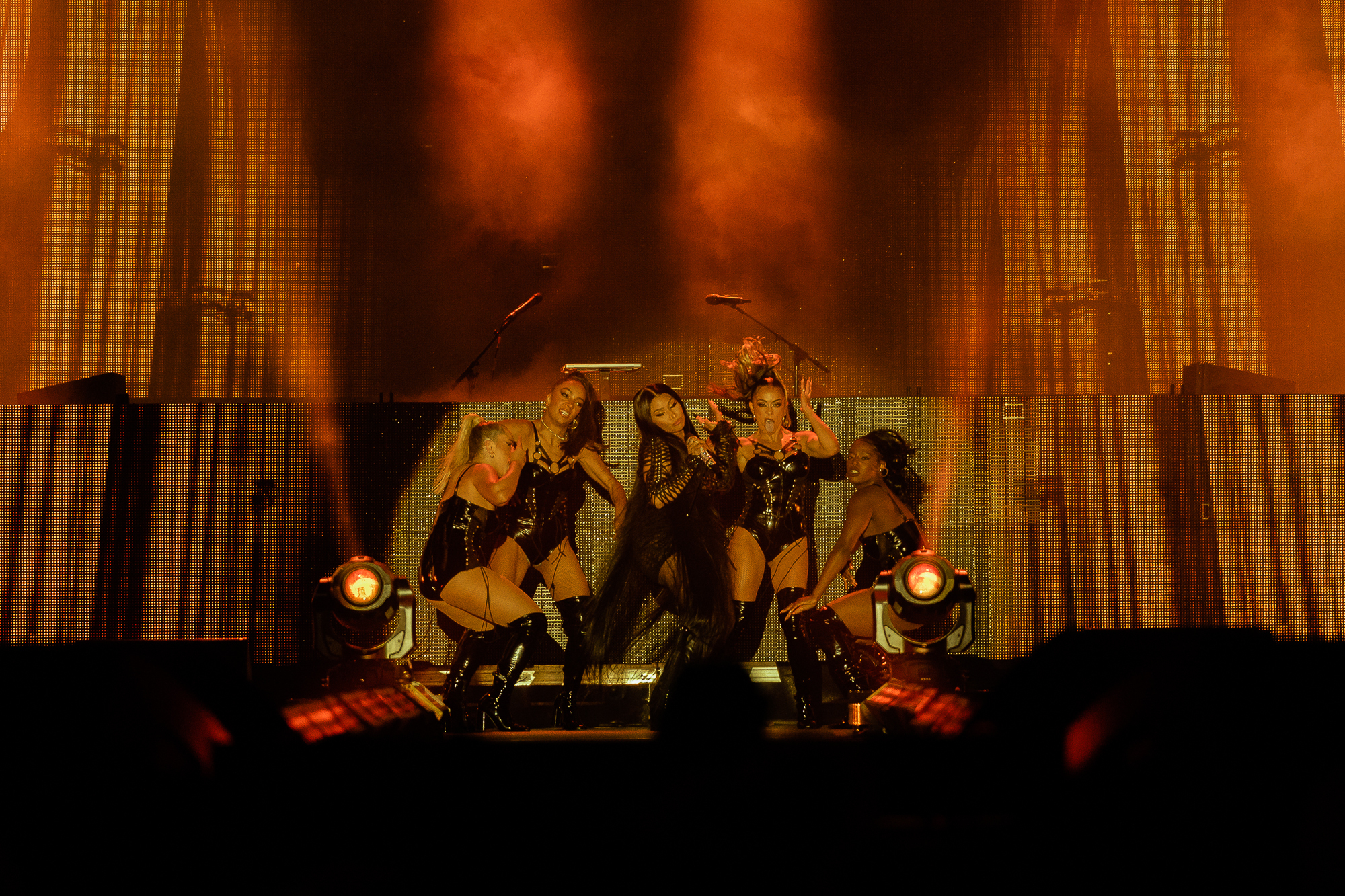 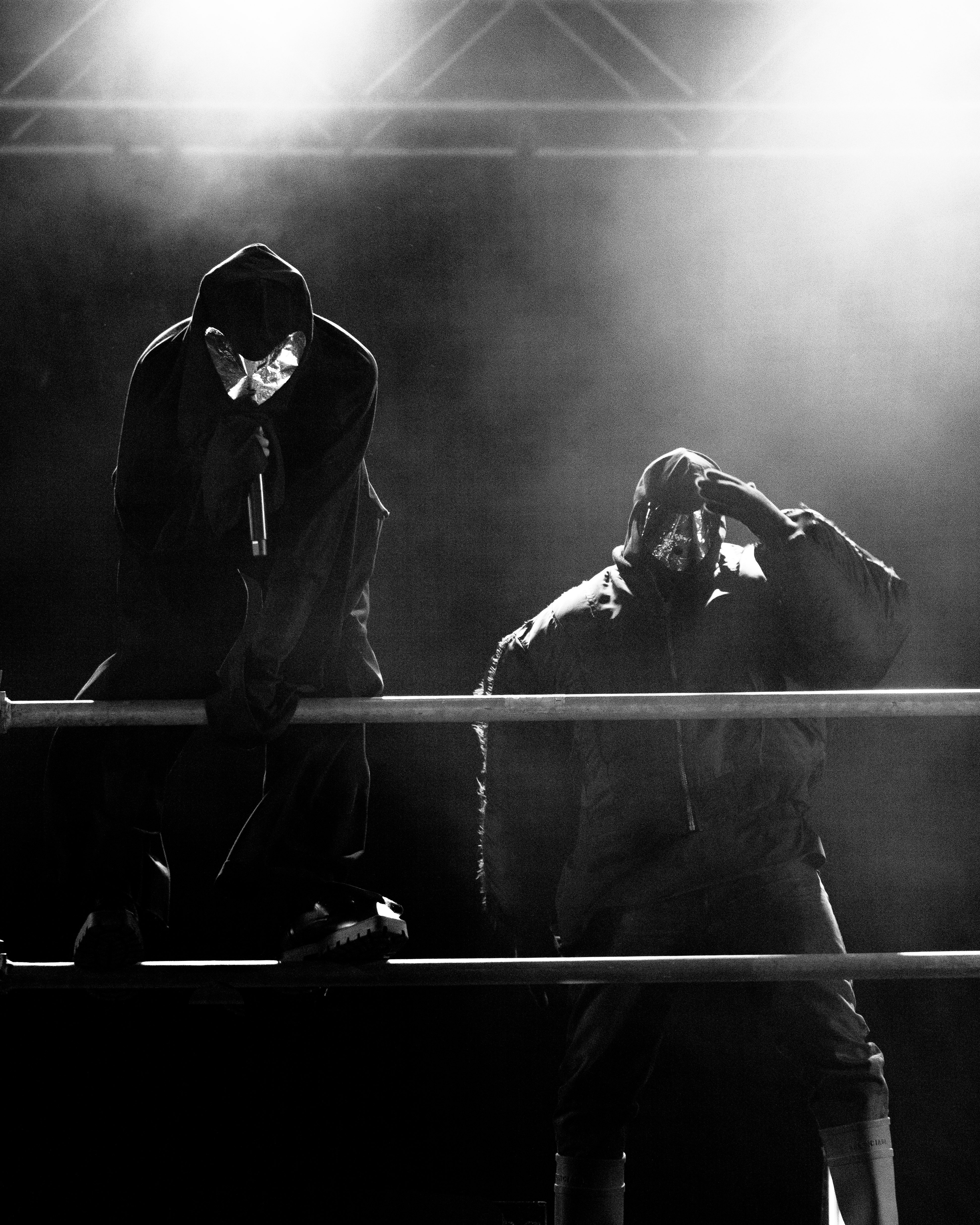 Playboi Carti tore it up under the lights, bringing out Kanye West for “Off The Grid”
(Credit: Rolling Loud / @HenryHwu) 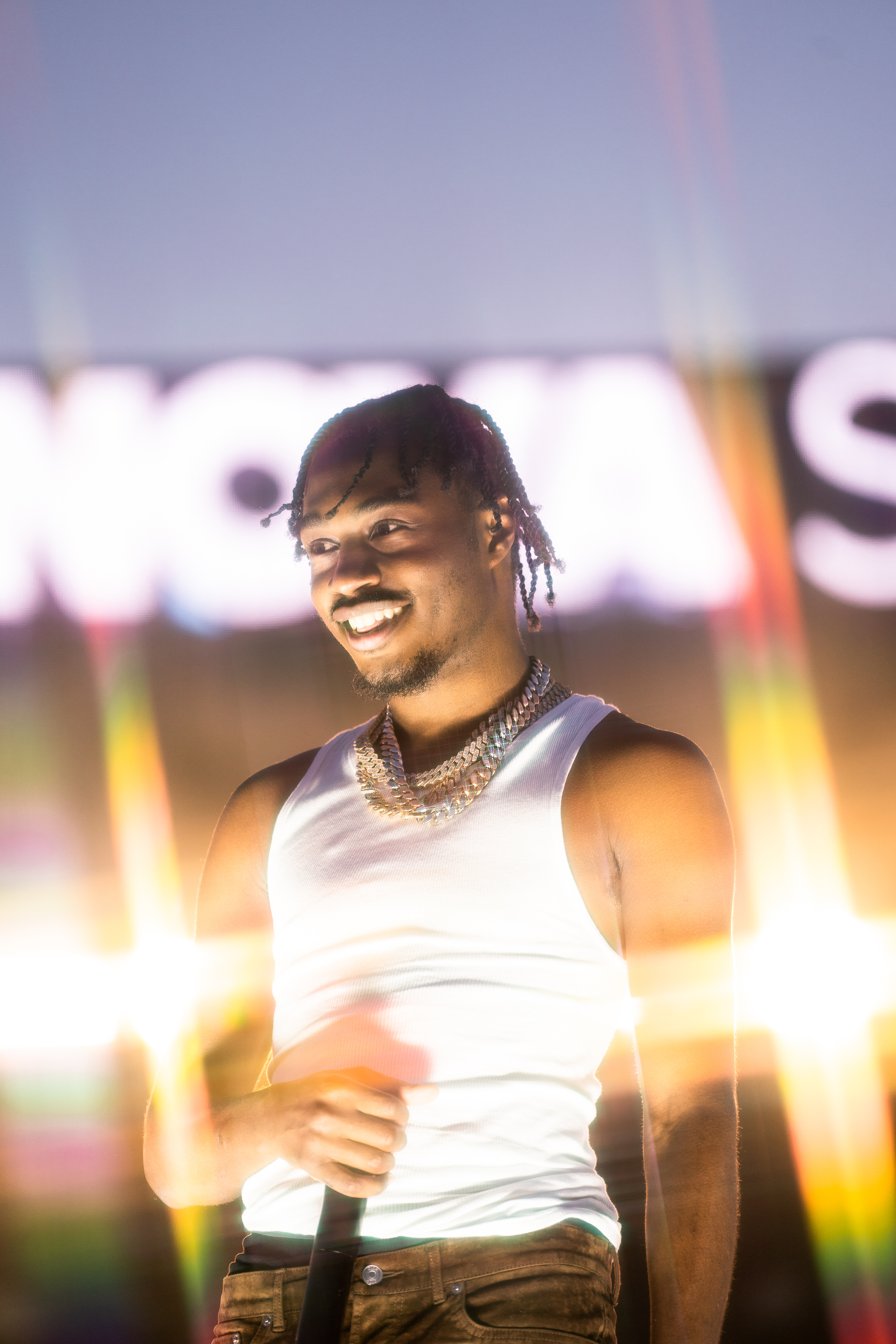 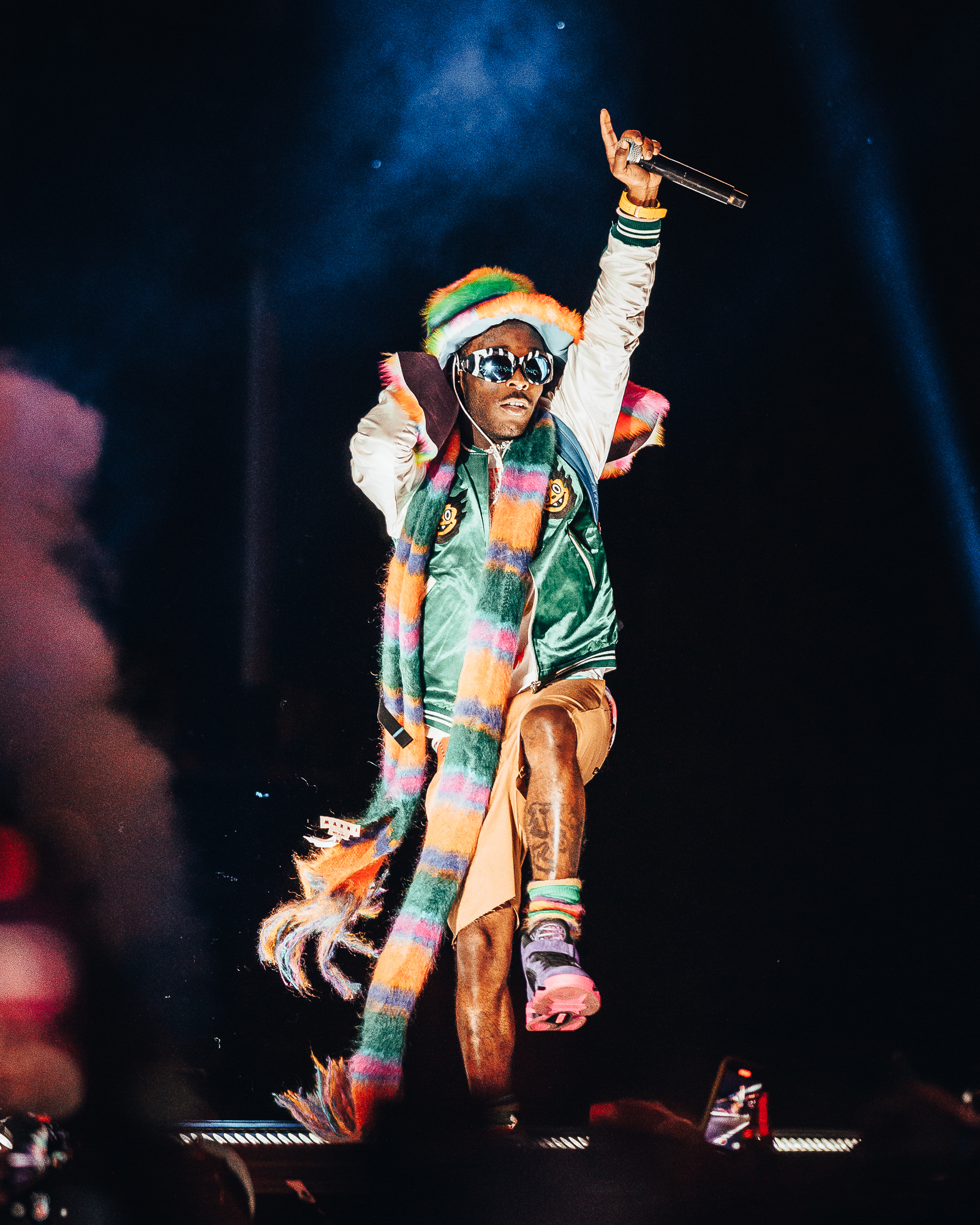 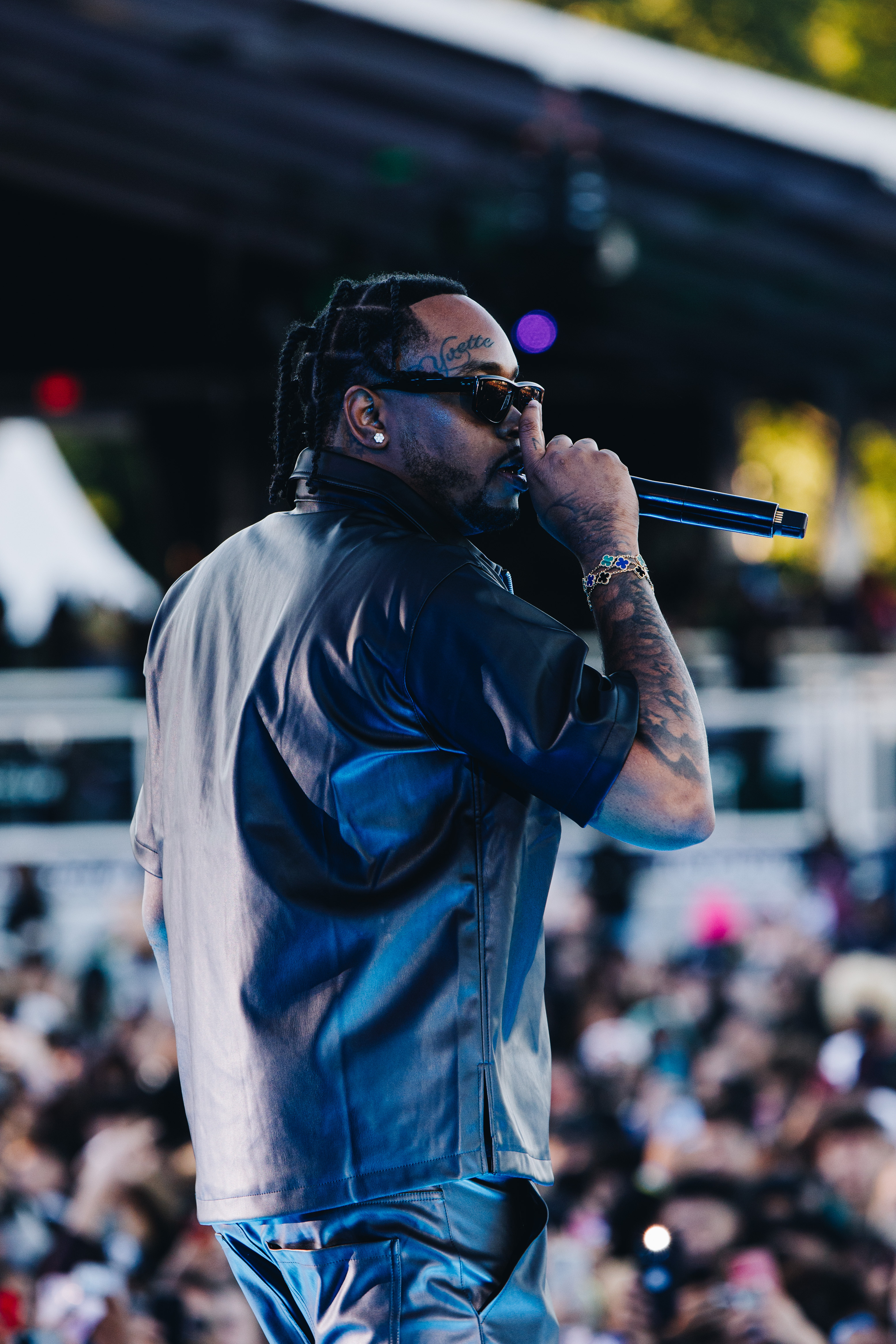 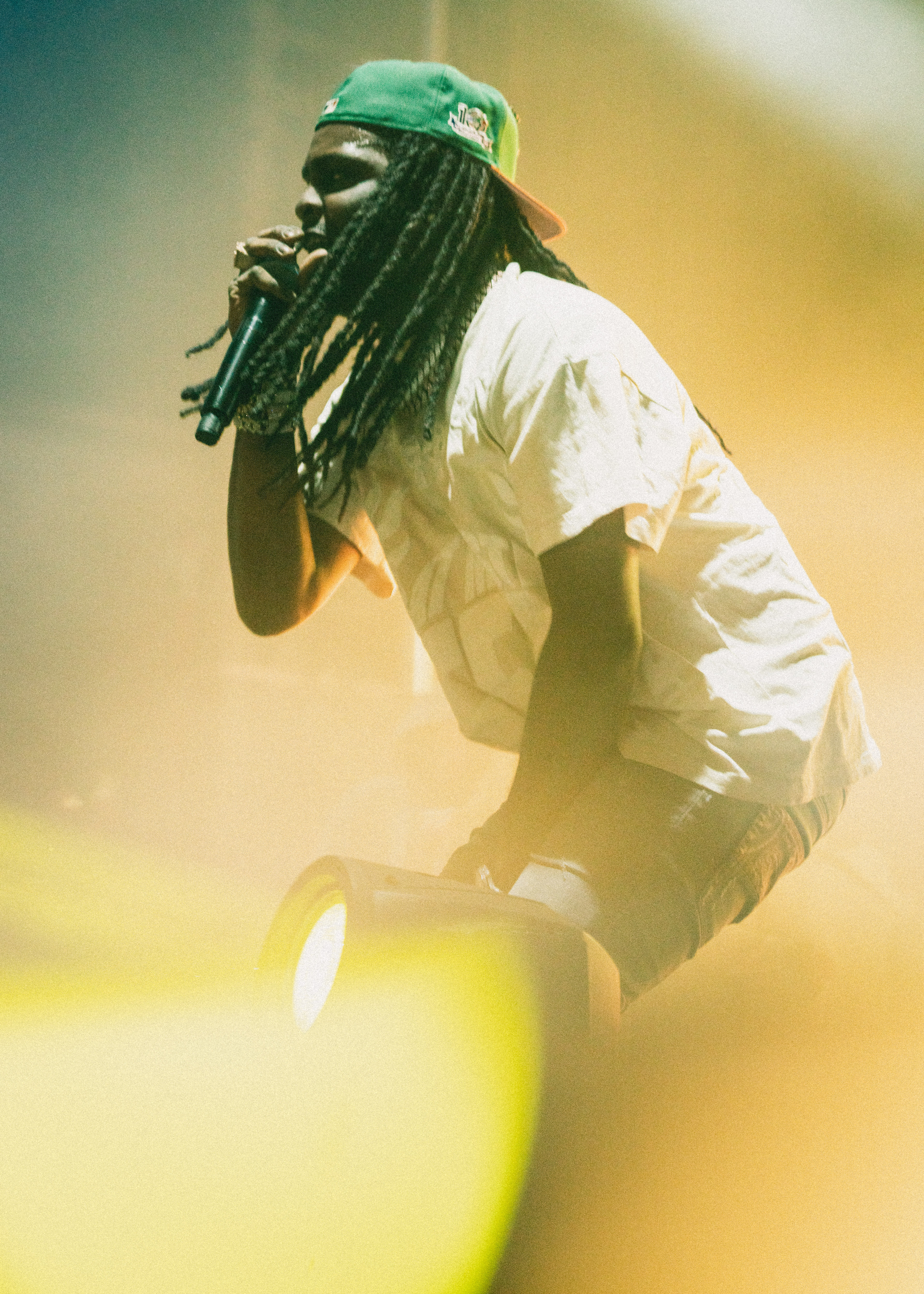 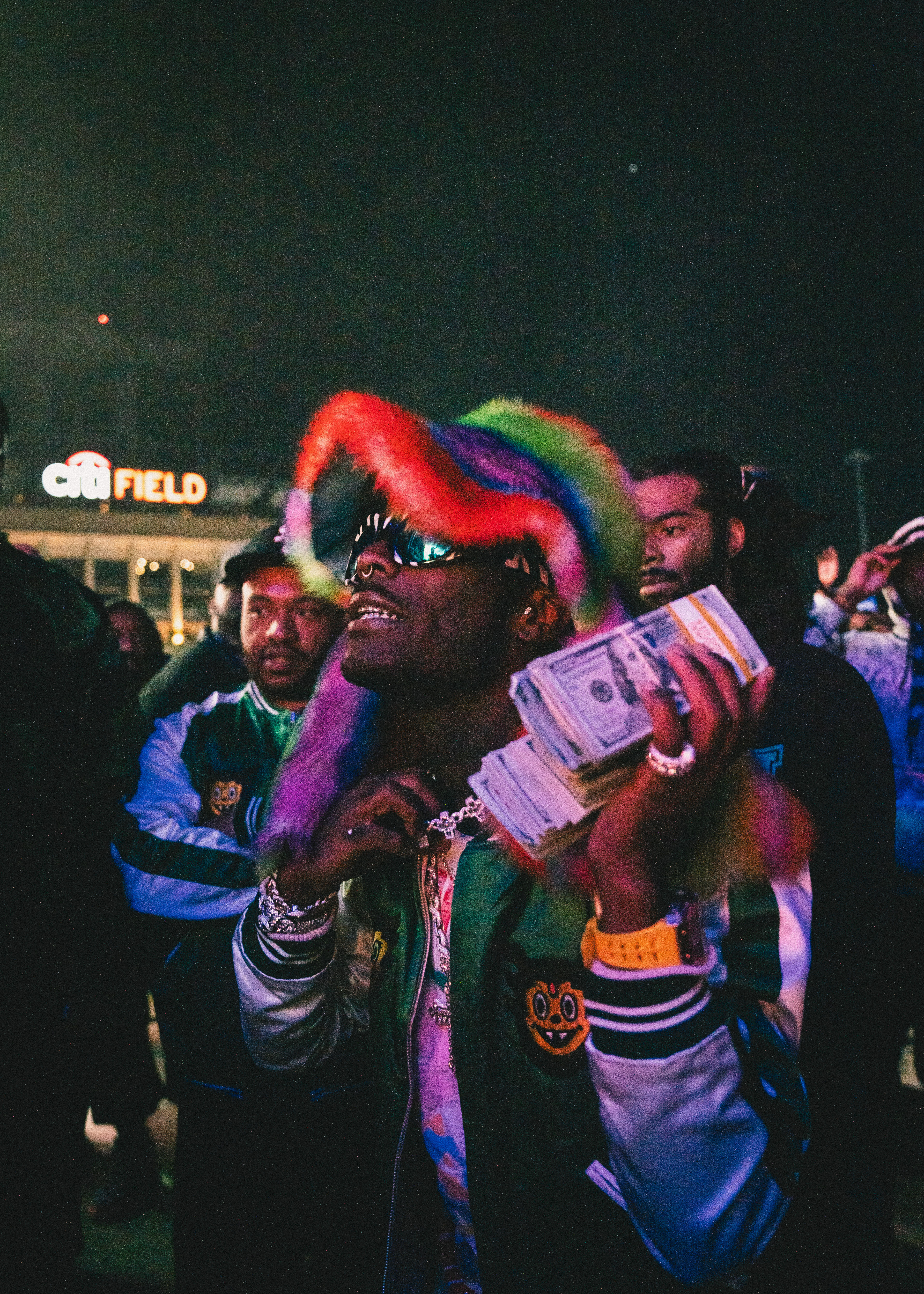 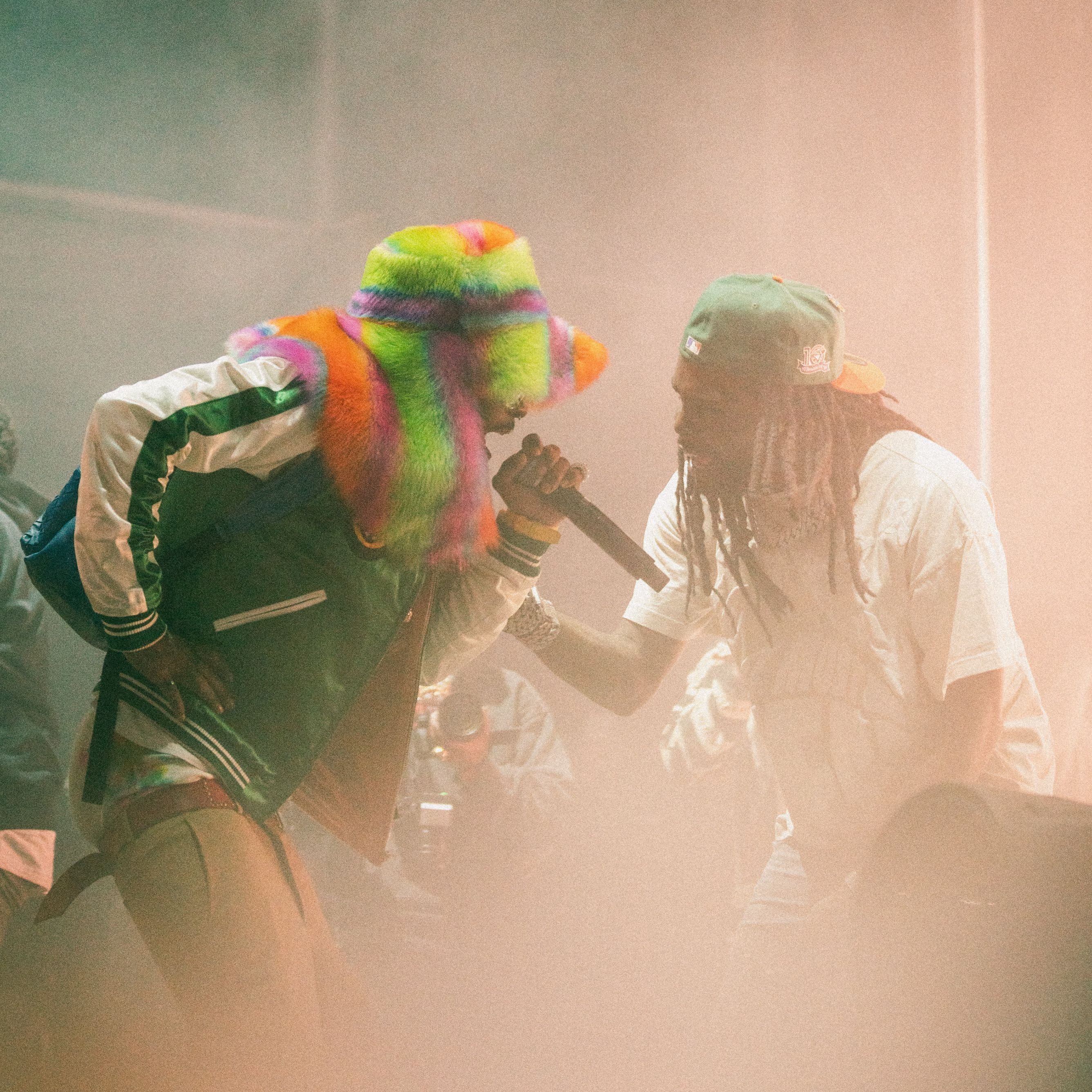 Uzi tires of watching Keef’s set from the pit and hops on to perform (Credit: Rolling Loud / @olivercovrett) 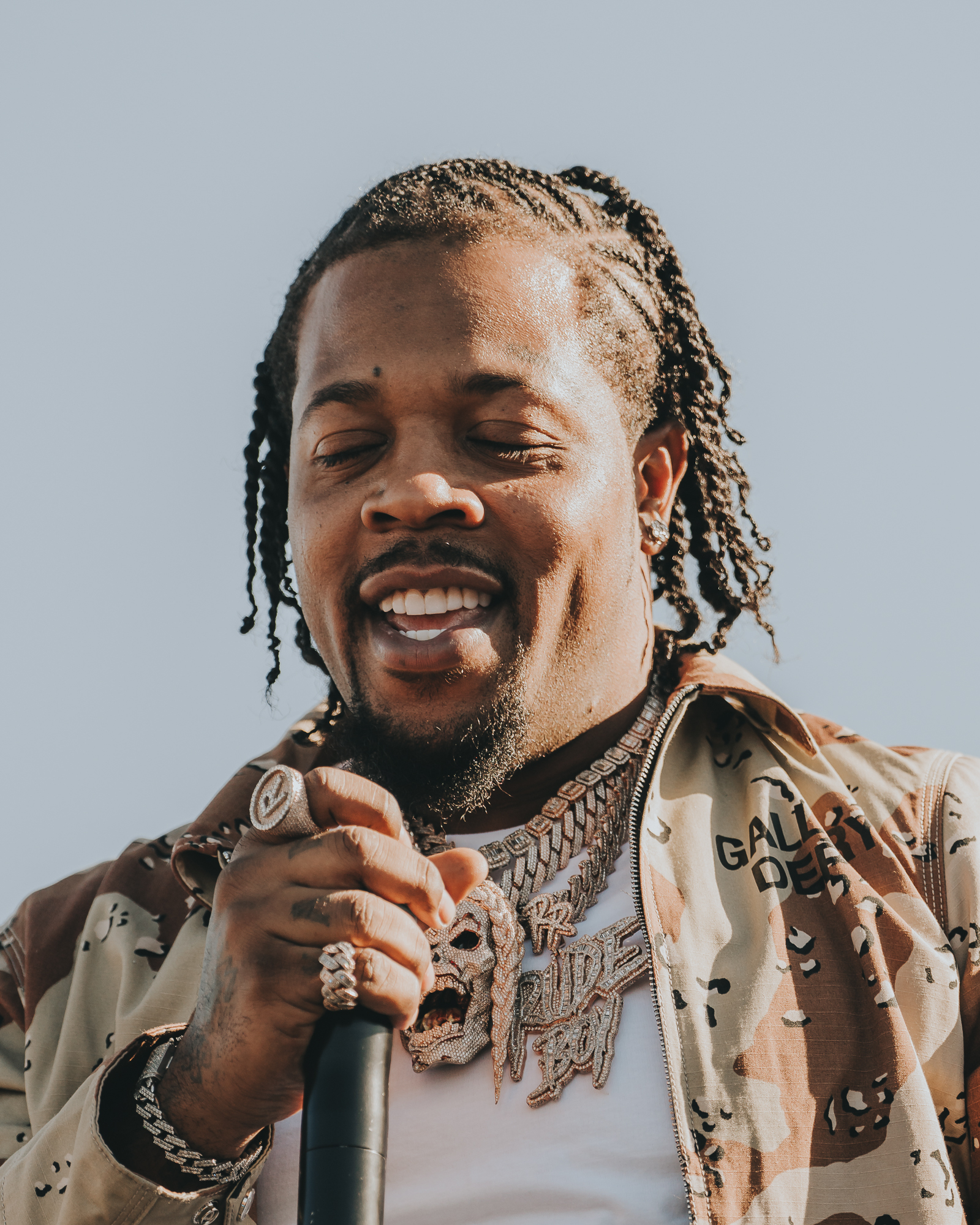 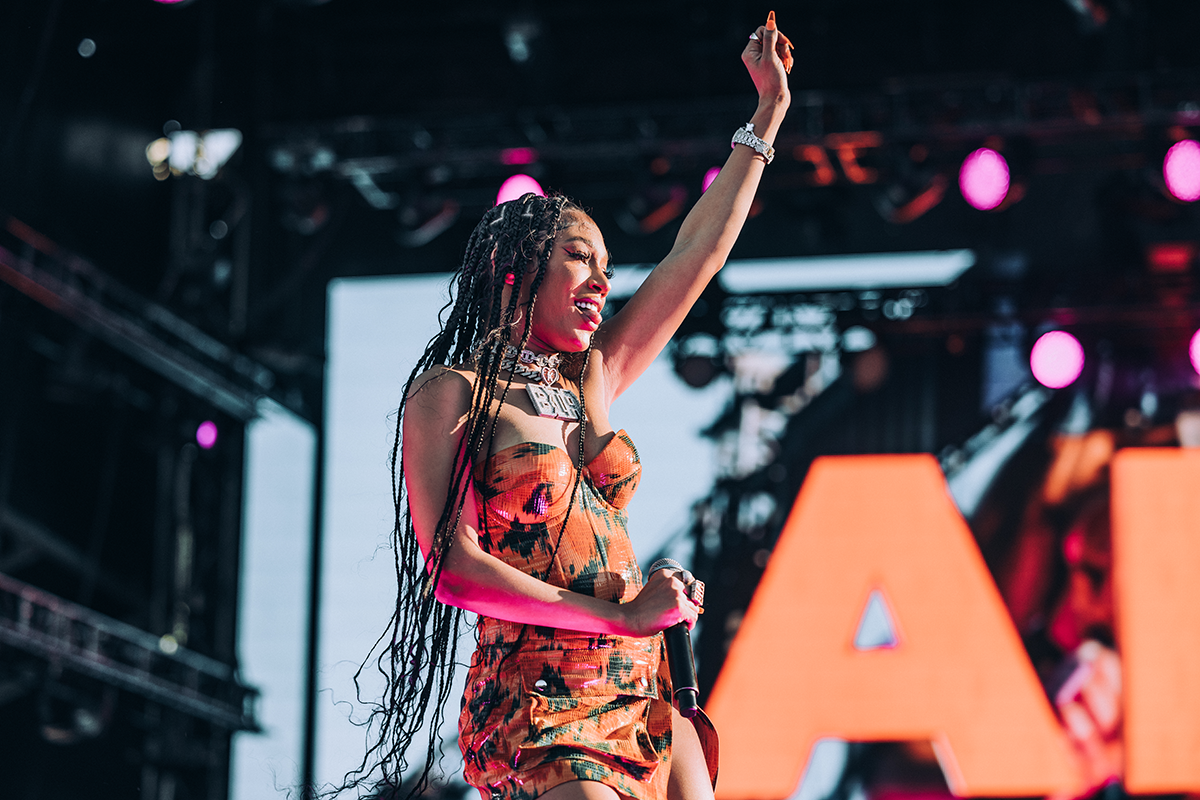 The “WHOLE LOTTA MONEY” hitmaker made noise during her own set and later hopped on stage with Nicki Minaj (Credit: Rolling Loud / @snap_ll) 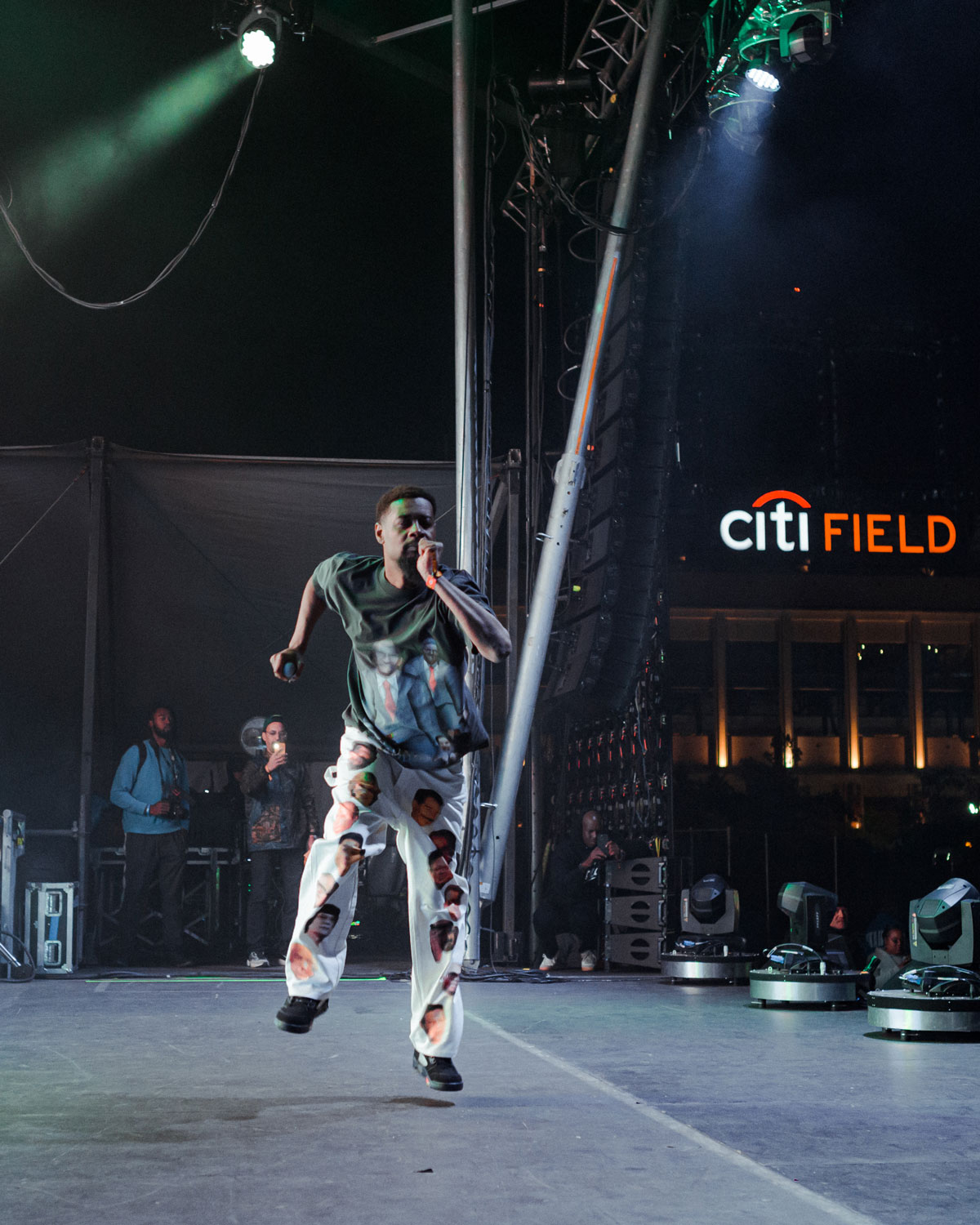 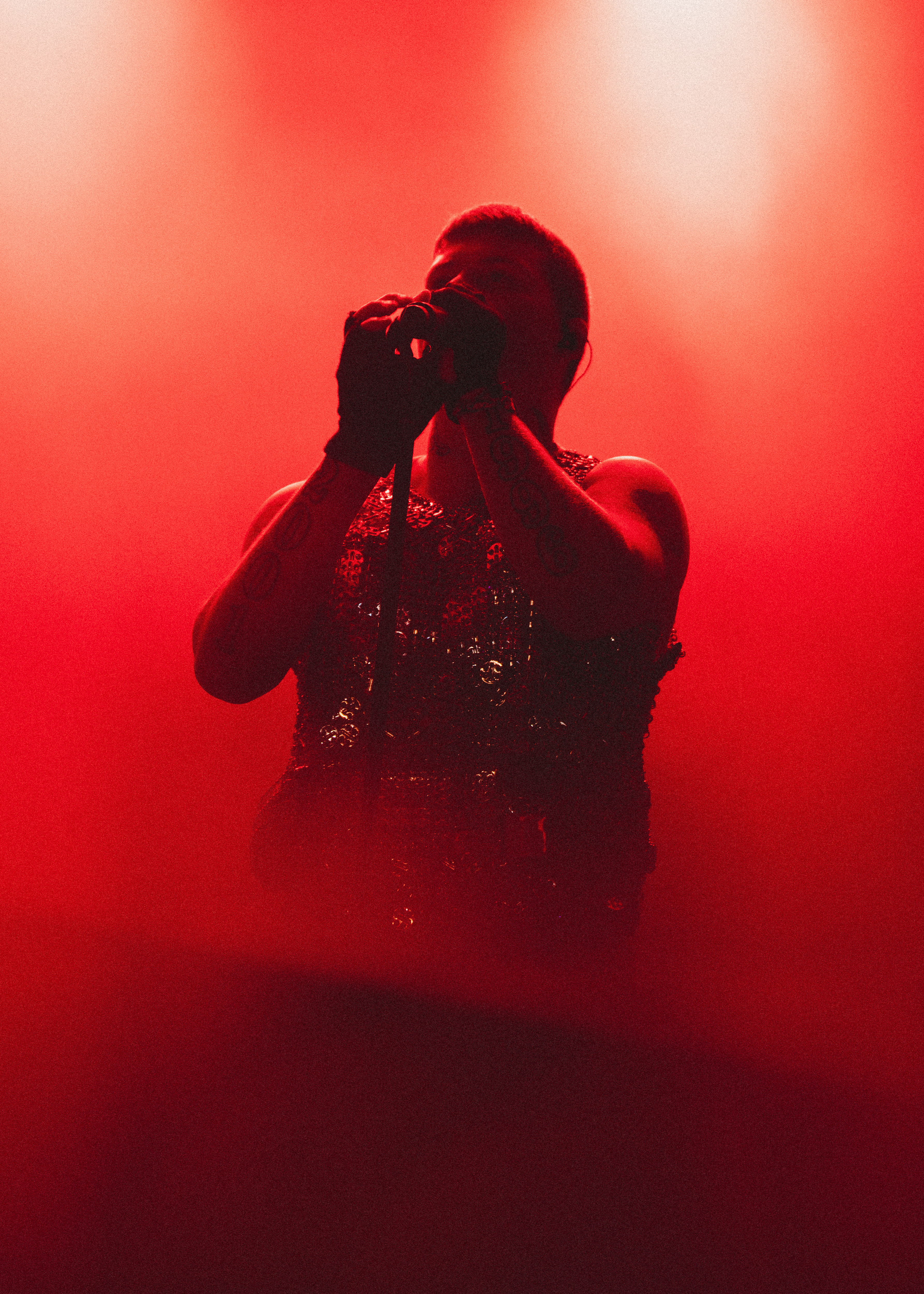 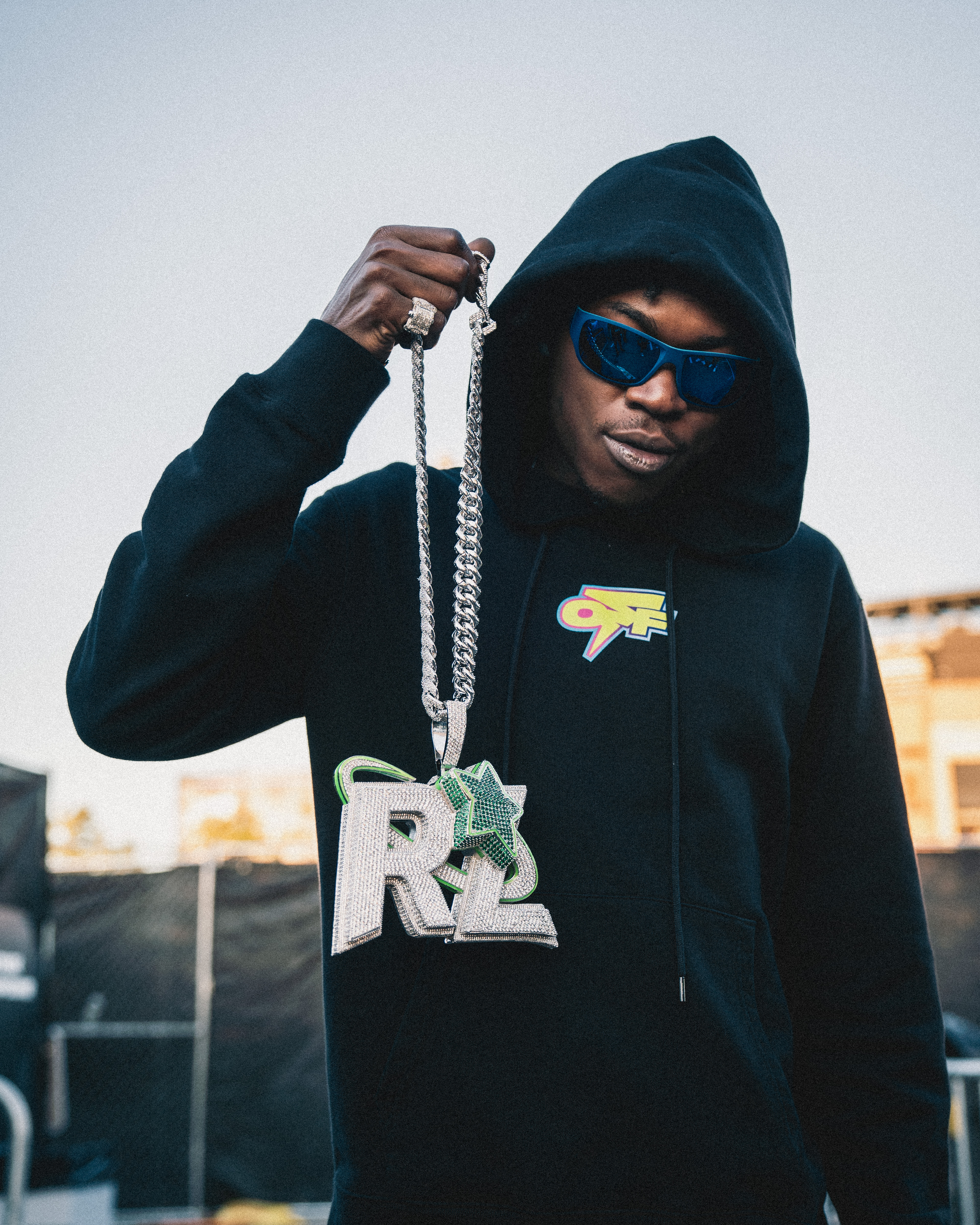 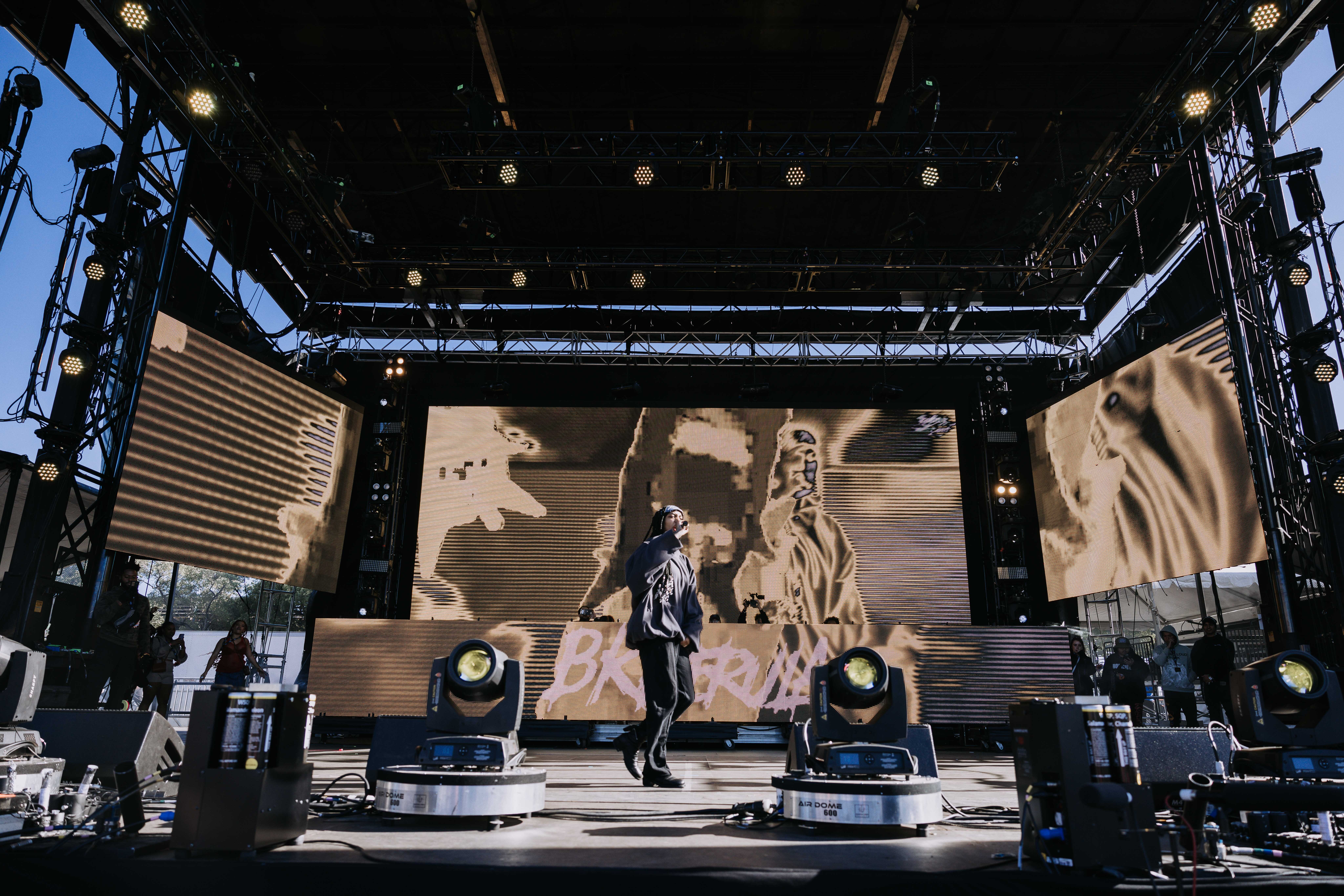 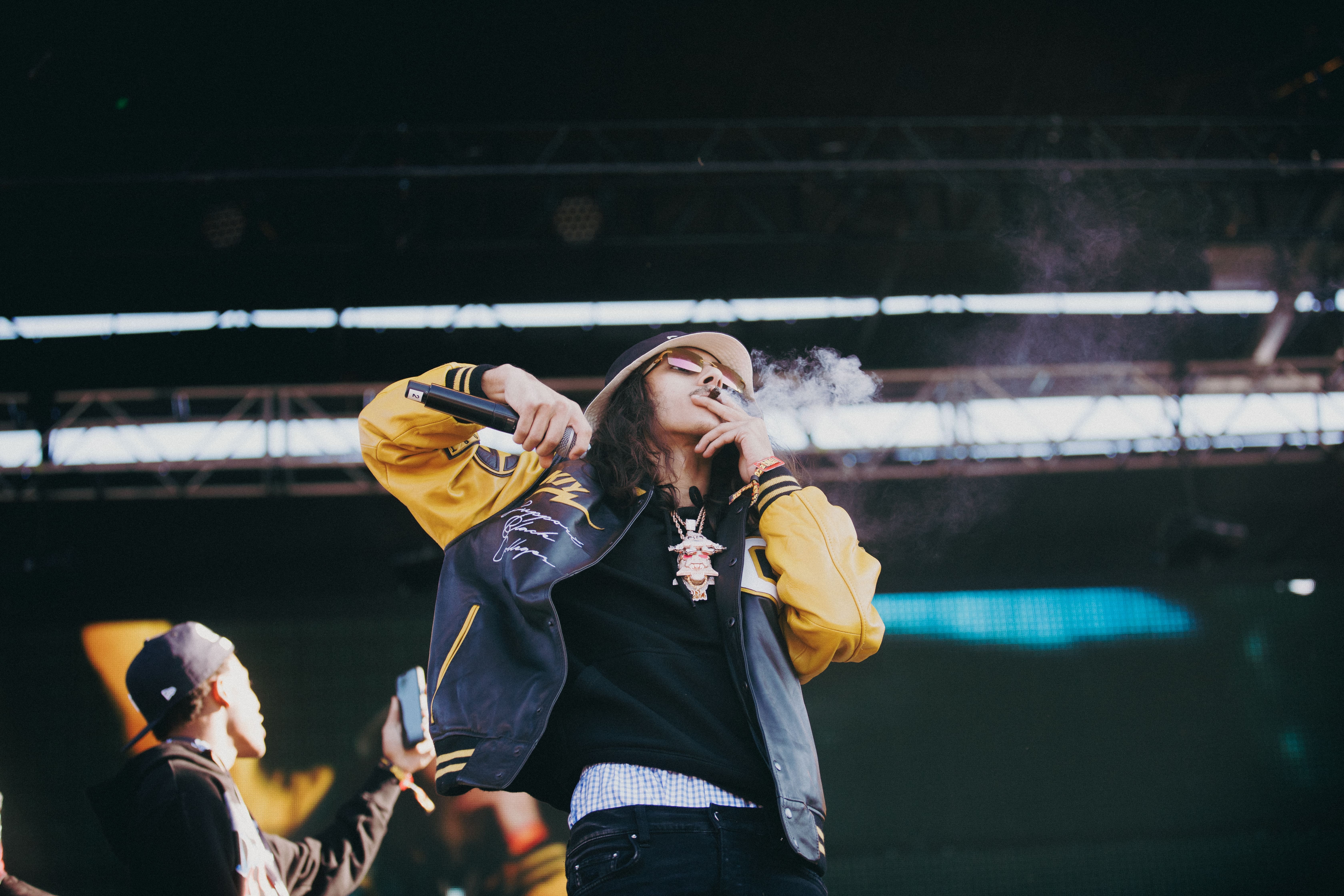 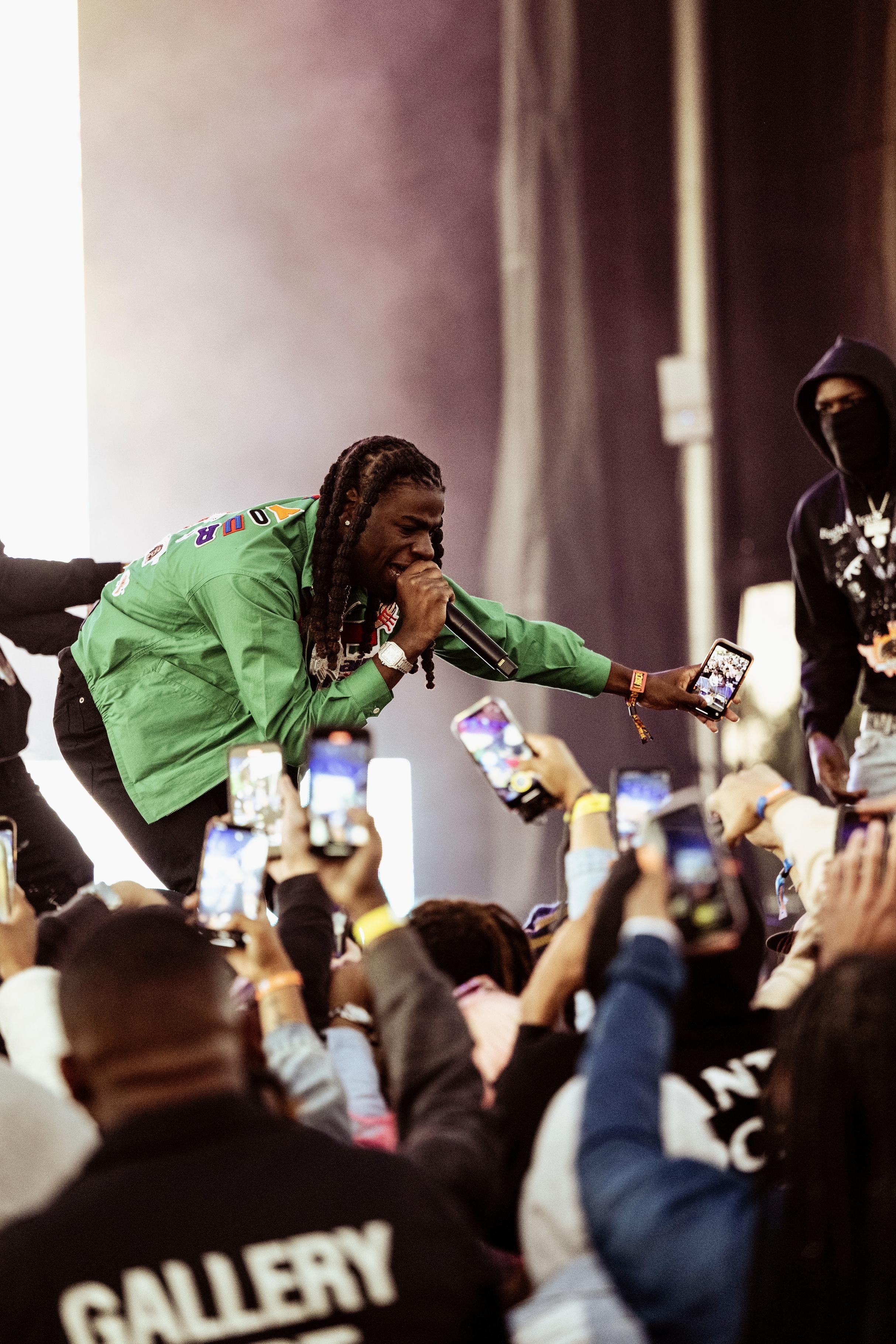 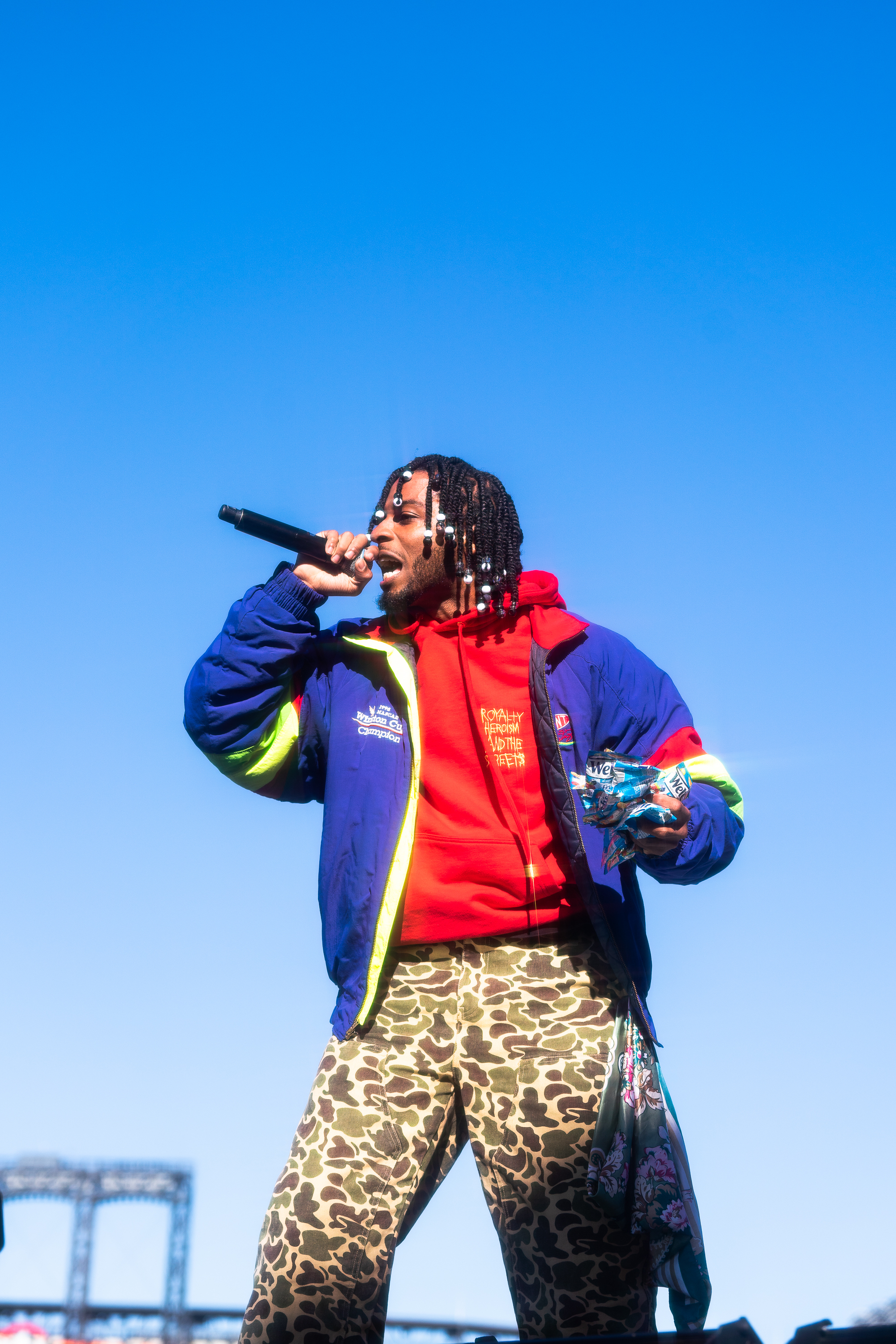 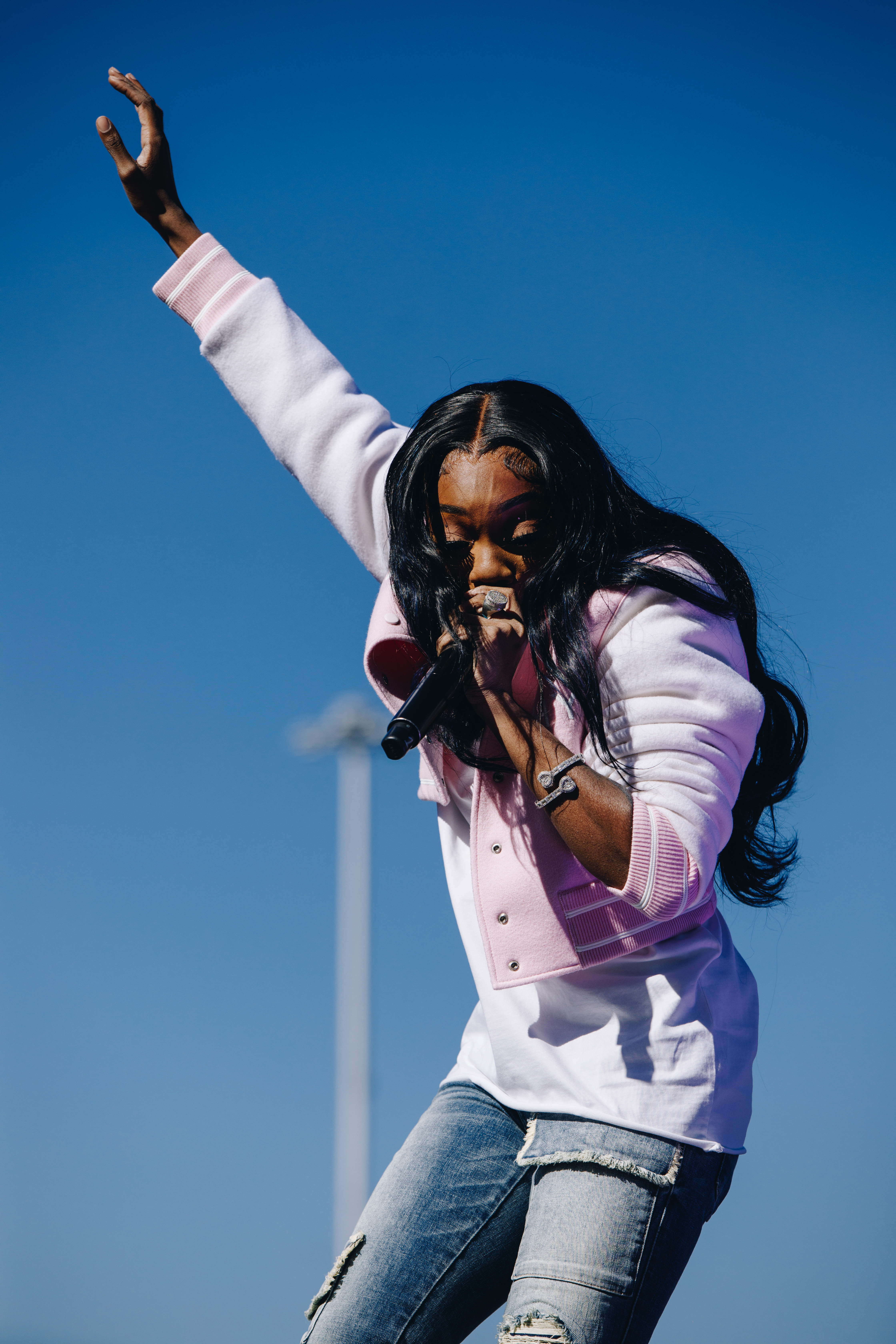 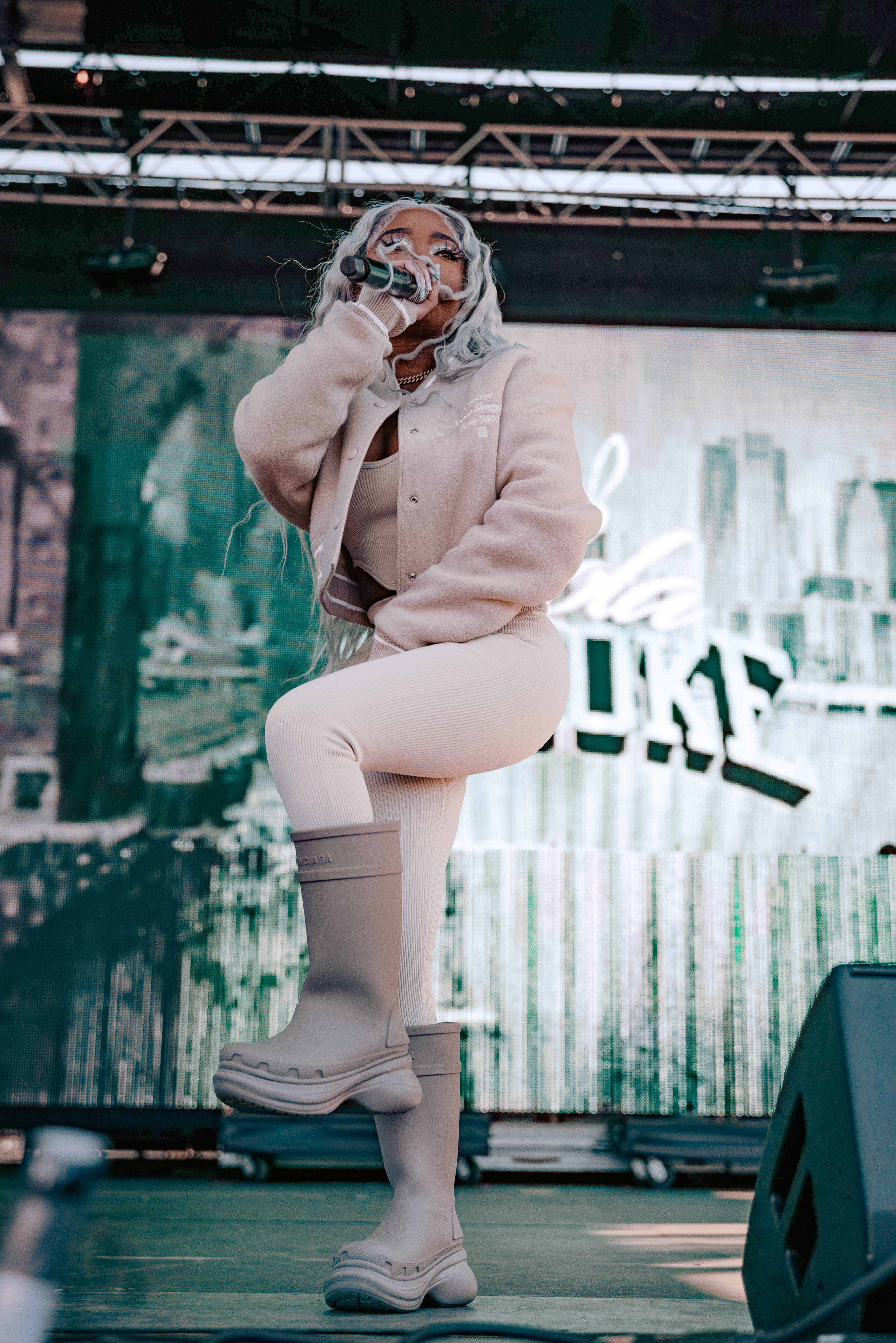 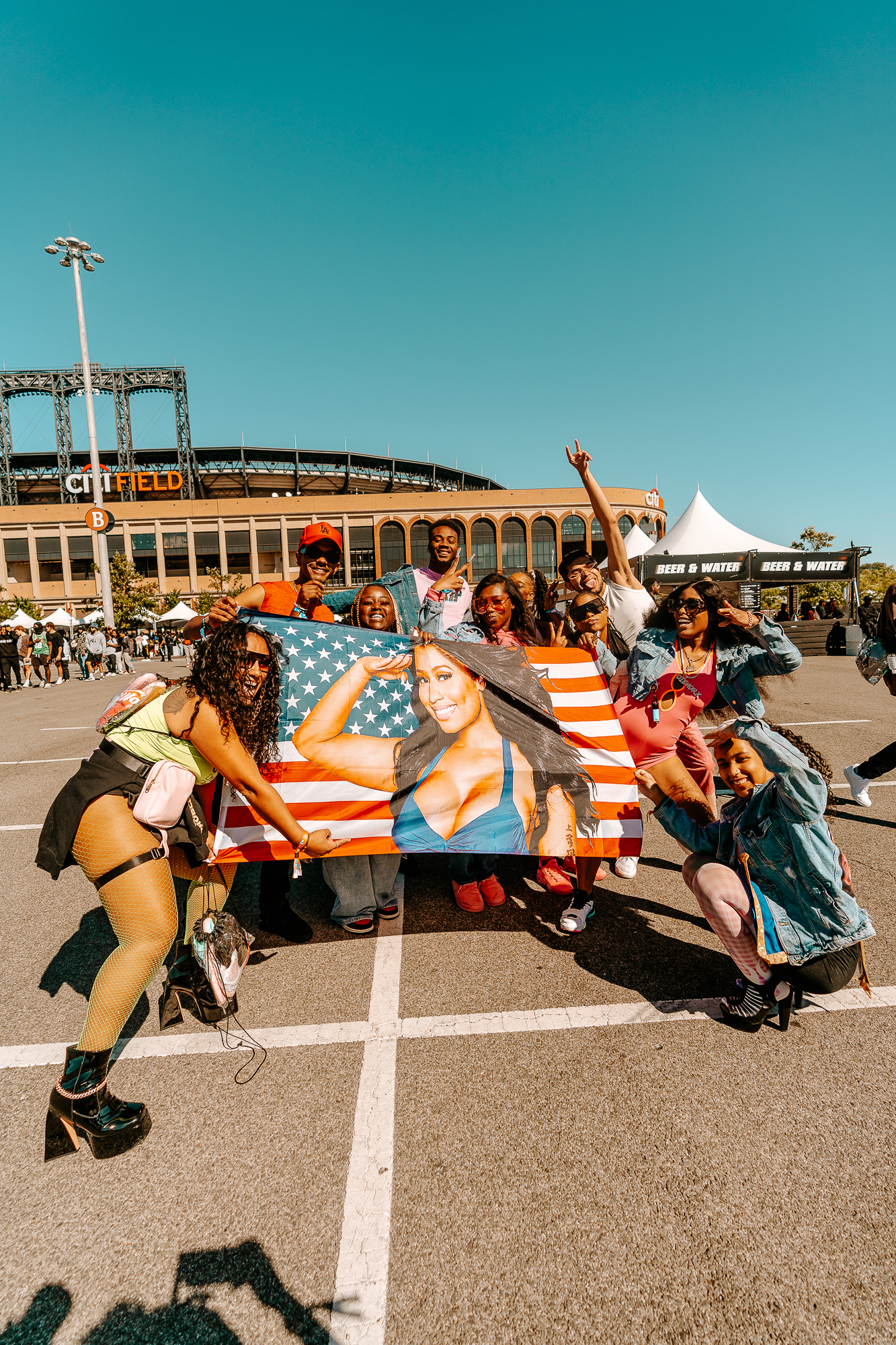 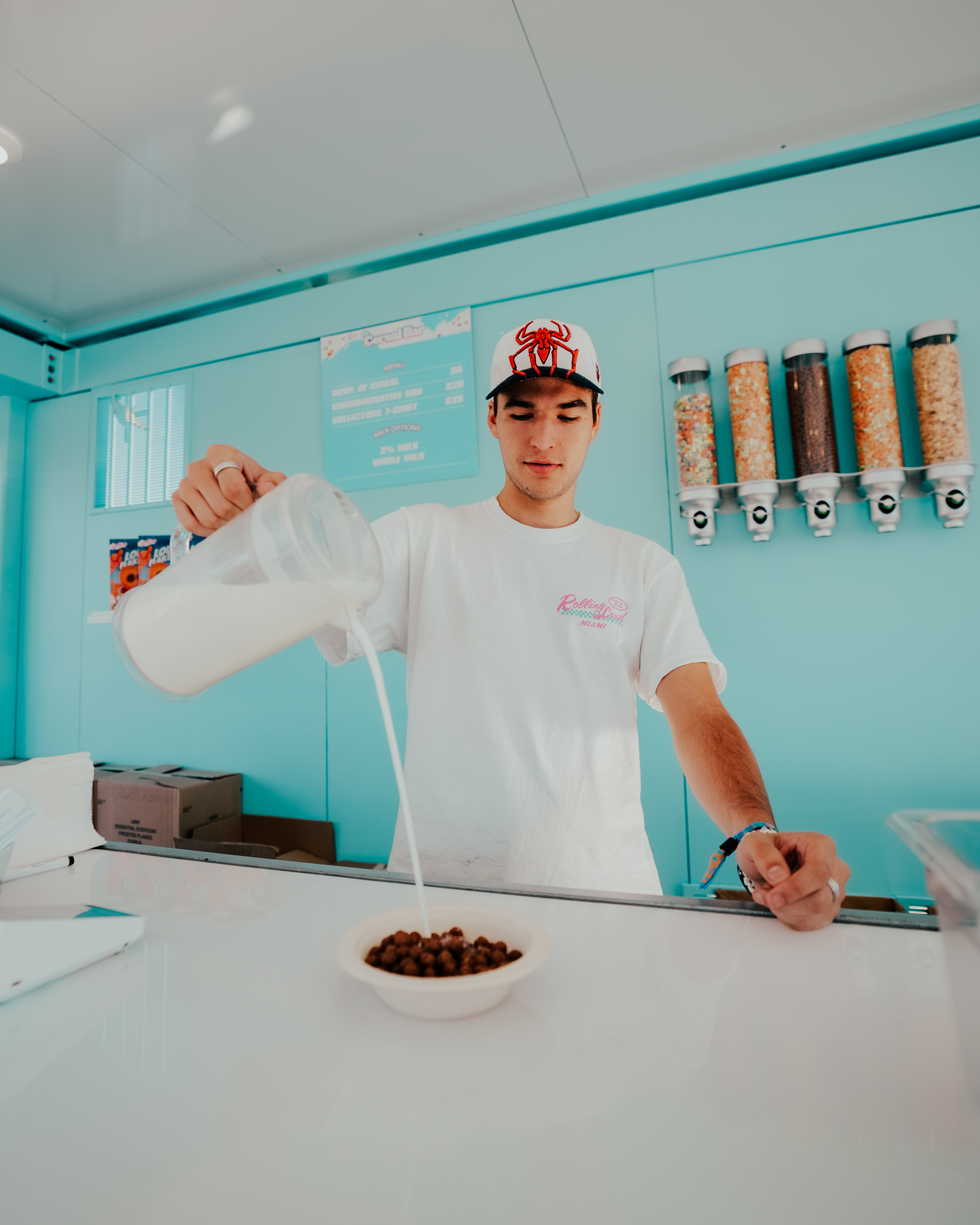 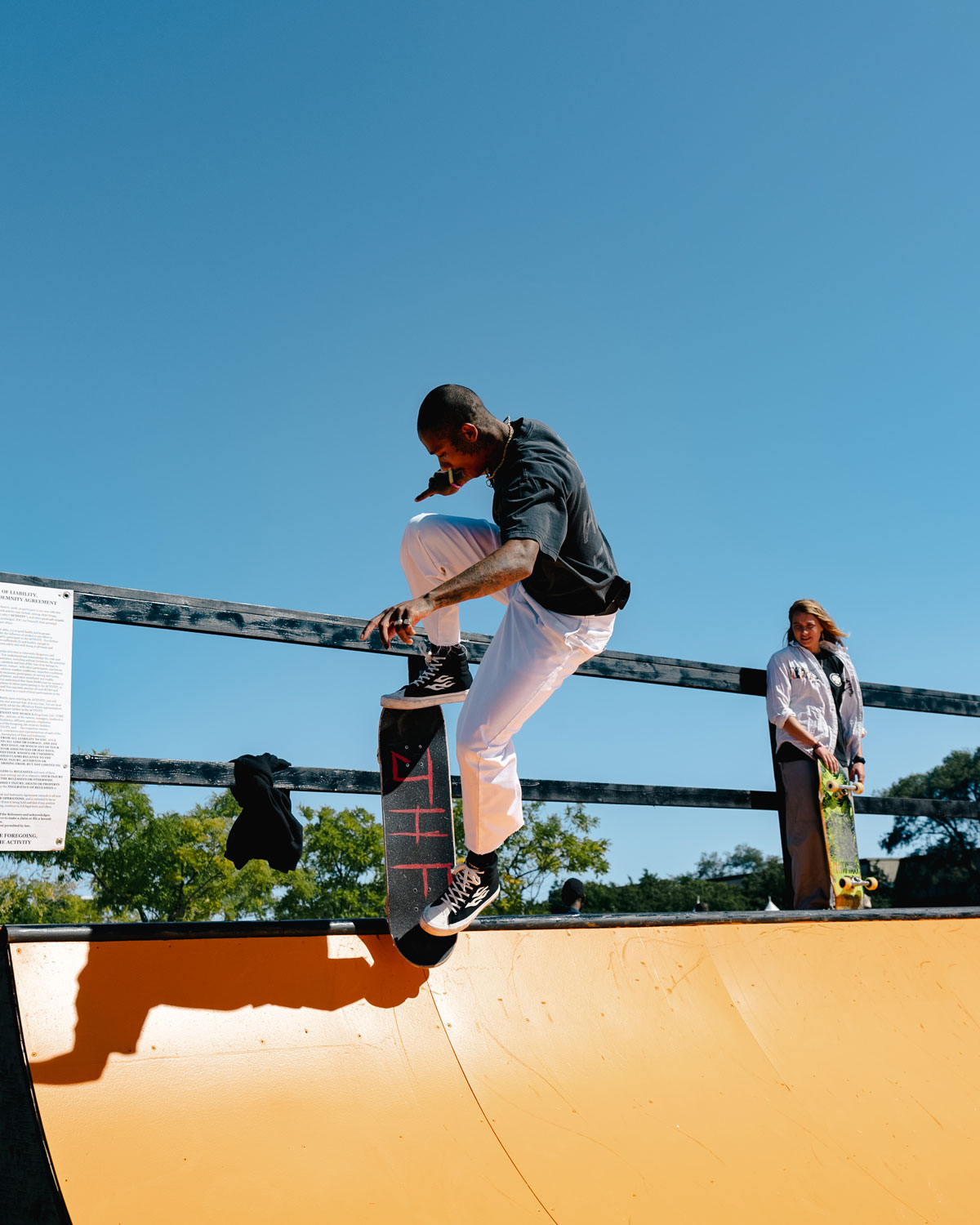 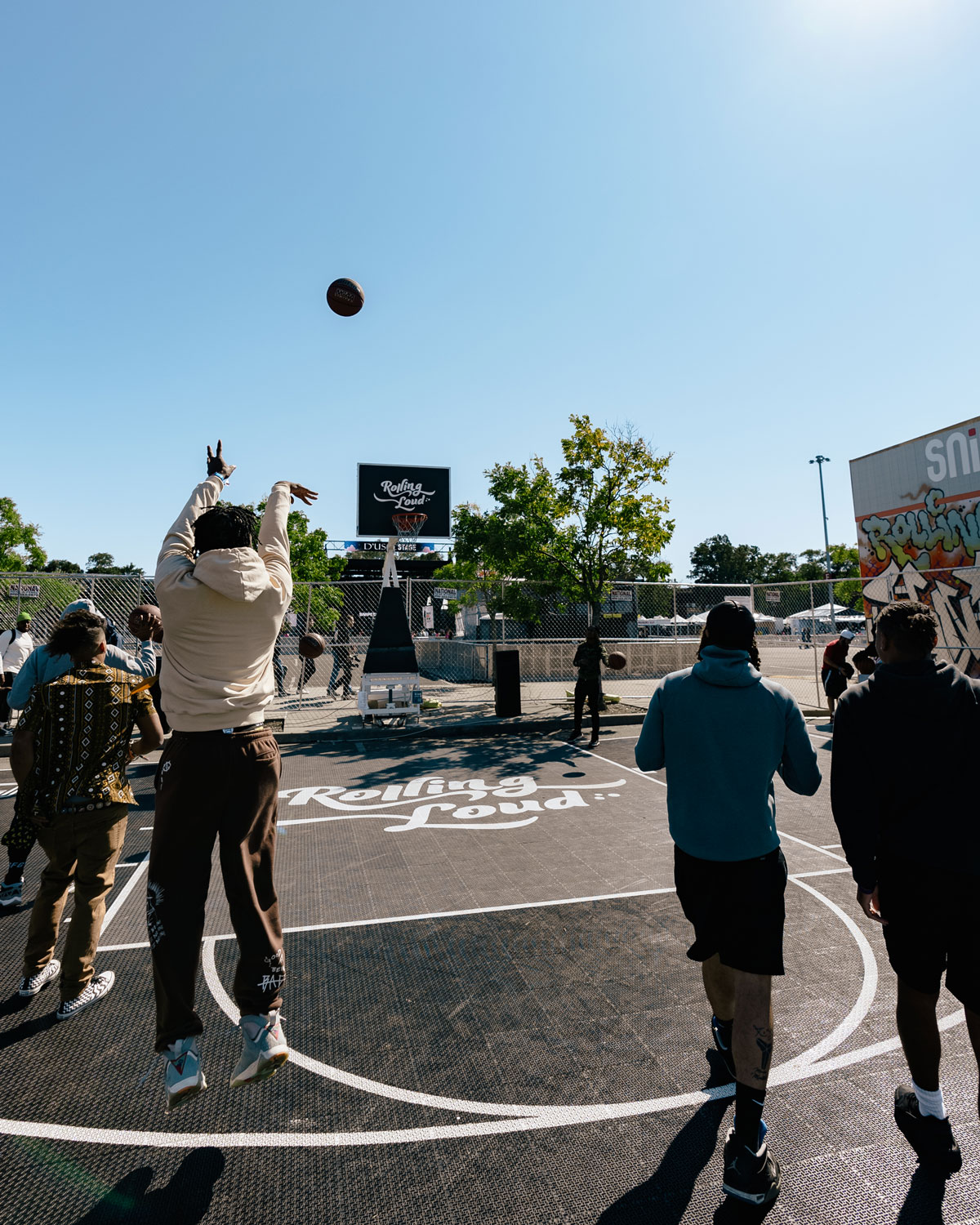