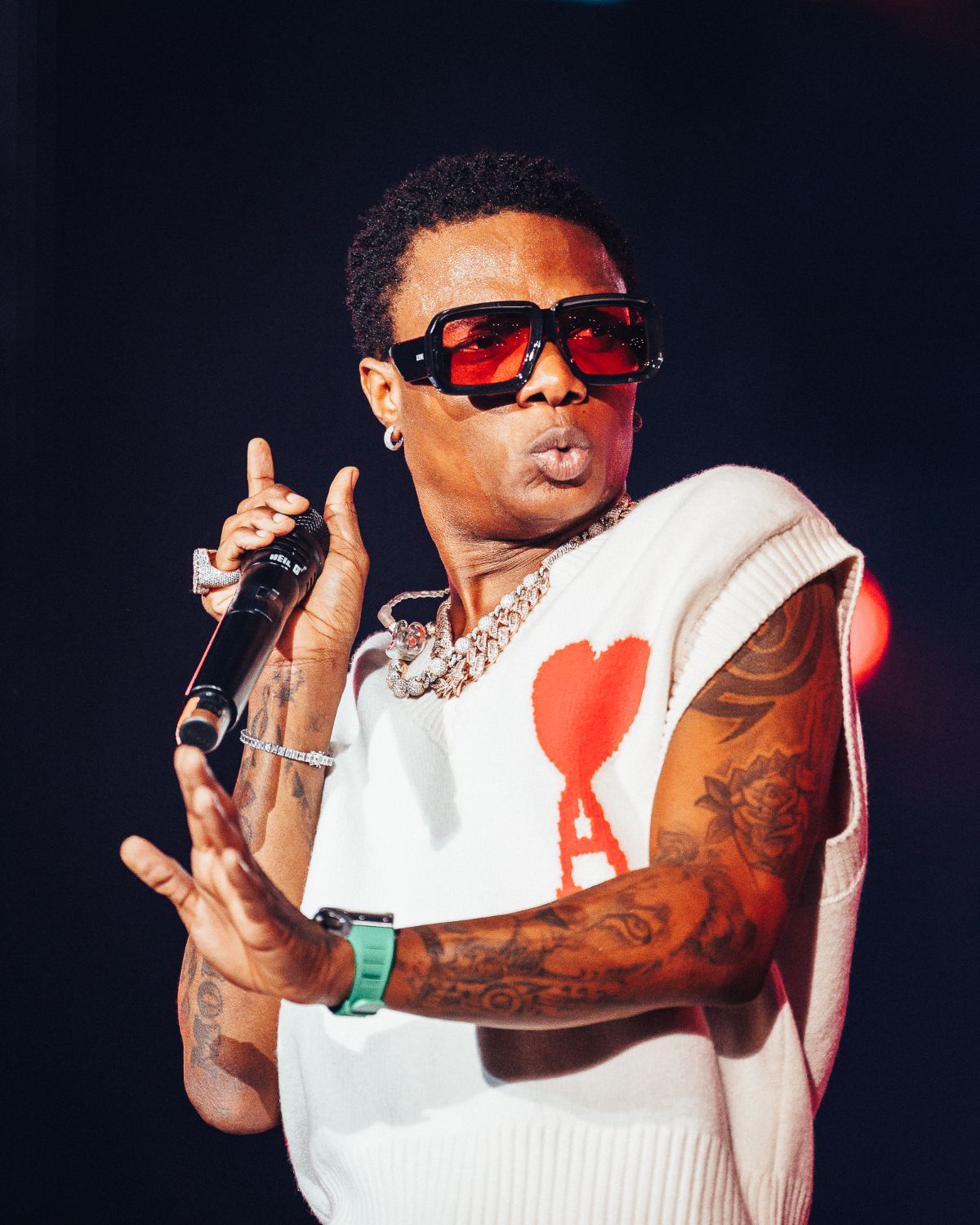 After 3 days of nonstop performances by the biggest names and hottest risers in rap, the first-ever Rolling Loud Toronto is in the books. The festival proved once again why it’s rap’s biggest stage, gathering the culture for an unpredictable and spectacular event that shows what hip-hop is all about. Toronto 2022 ended on a high note, thanks to an unprecedented performance from Wizkid, Rolling Loud’s first Afrobeats headlining act, who had the crowd moving to megahits like “Ojuelegba,” “Essence,” and many more.

Canada was definitely in the building Sunday night with Toronto favorites NAV, Killy, and Pengz wooing the crowd. Toronto OG DJ Charlie B brought out a bunch of artist for his set, which included the “Munch” songstress Ice Spice. Rolling Loud regulars like $uicideboy$ and Ski Mask The Slumpgod had the crowd in full effect, while rising artists like $NOT, AJ Tracey, and Dess Dior turned up their respective sets. 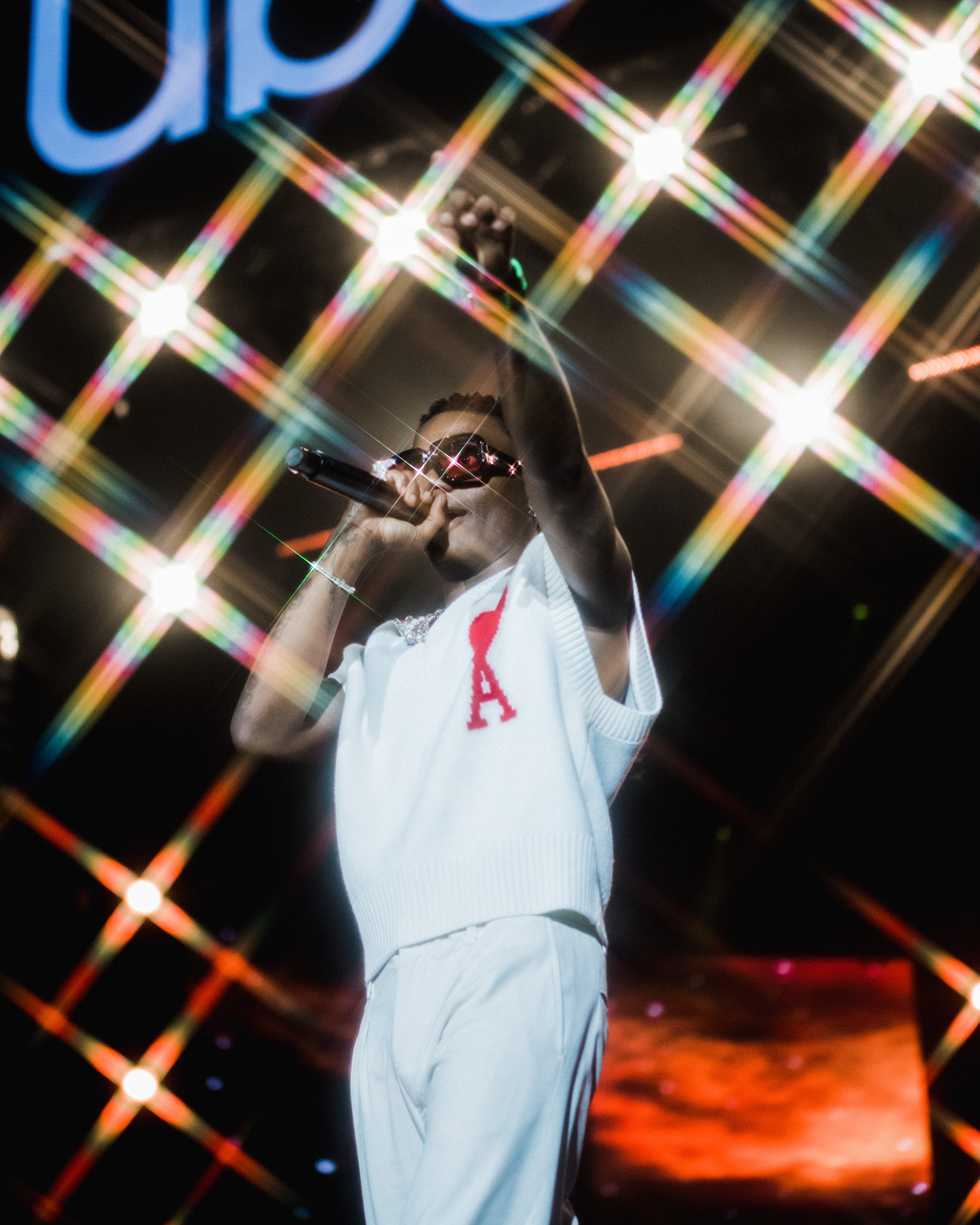 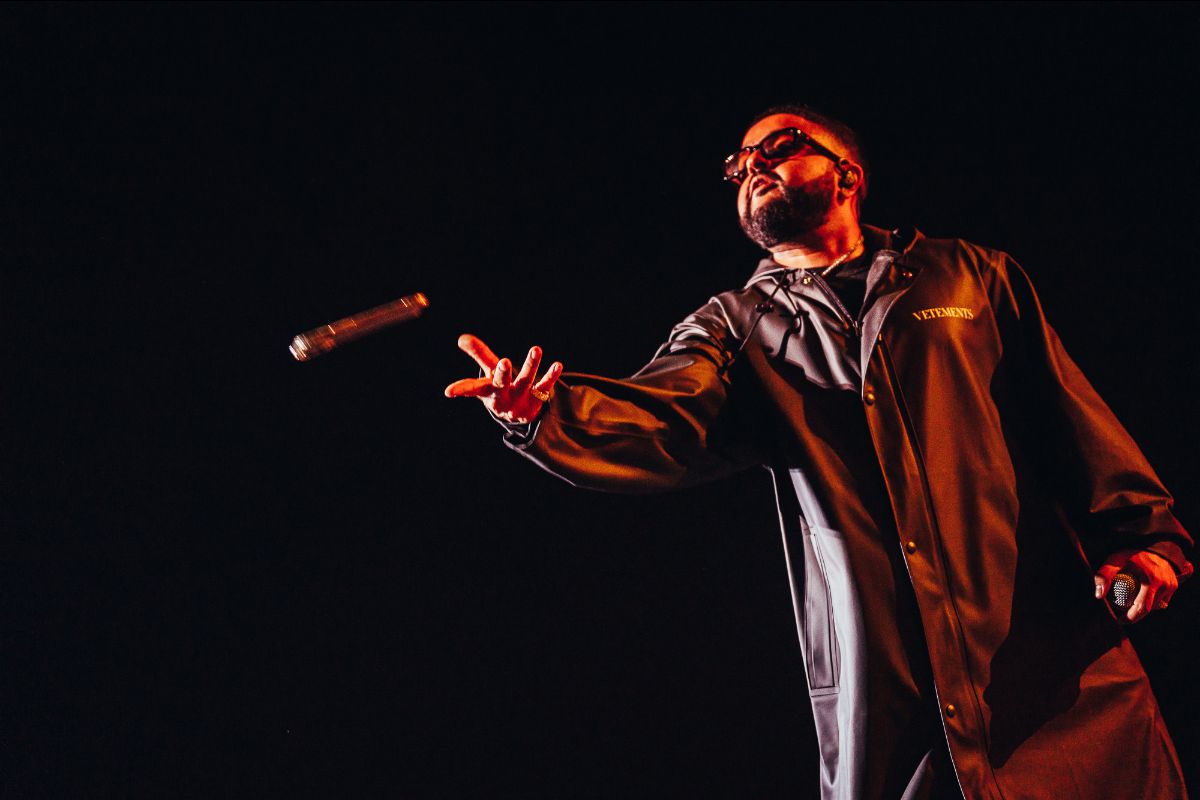 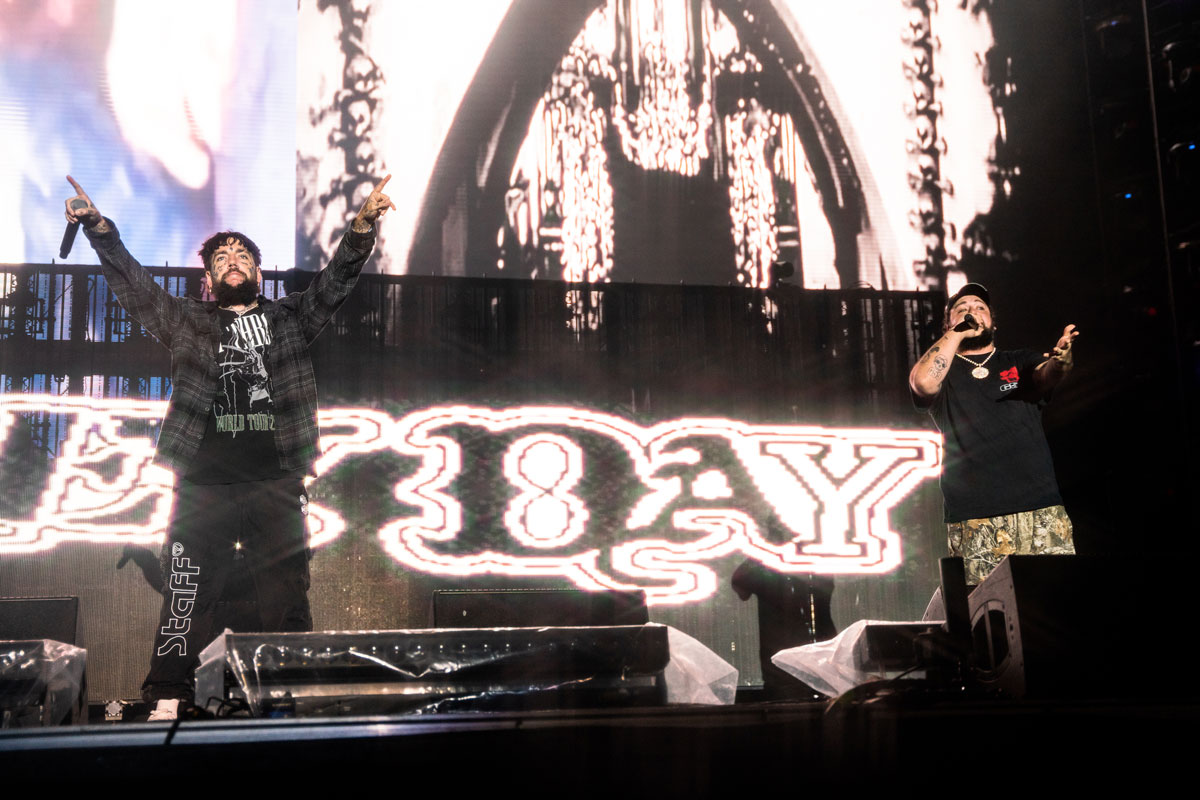 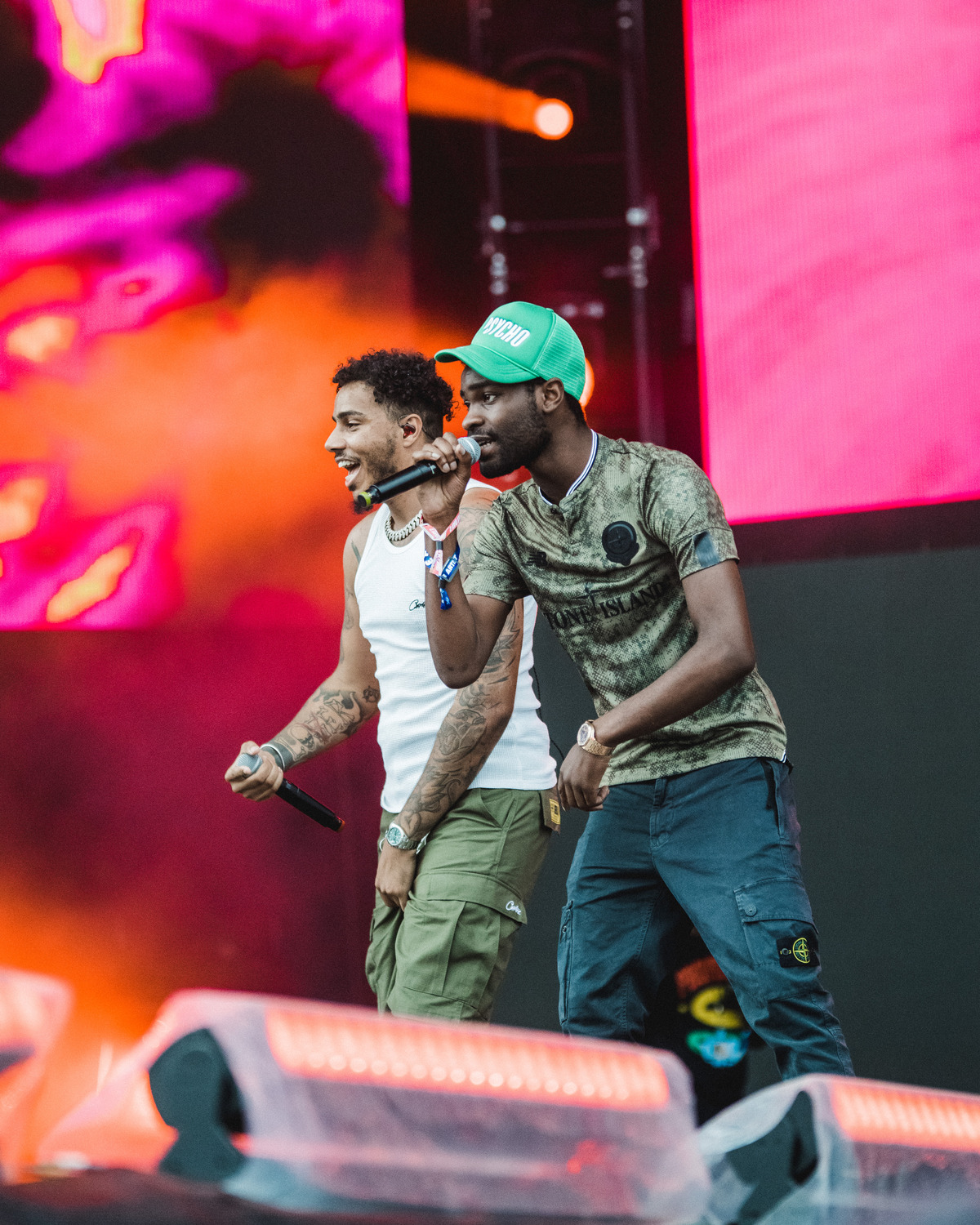 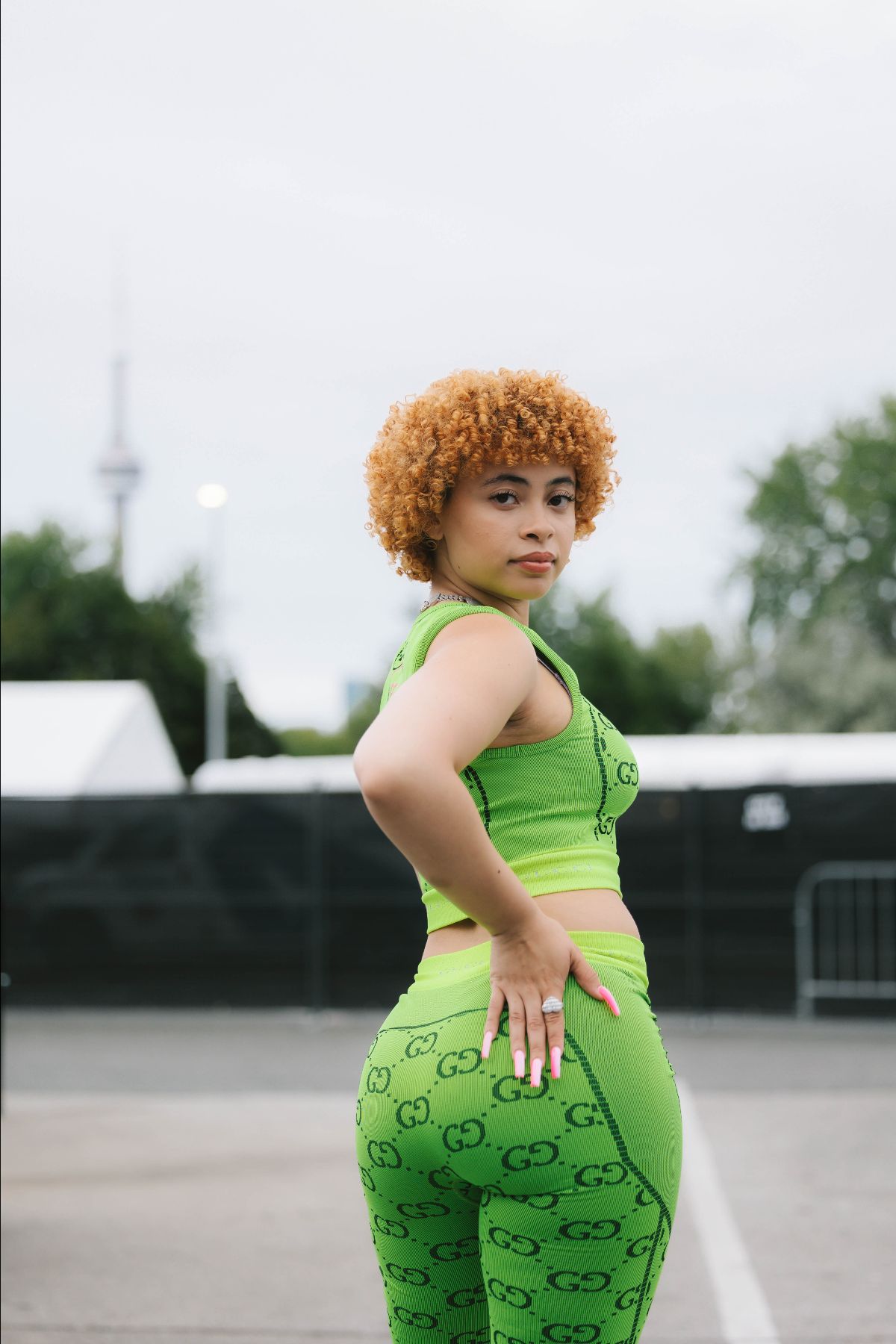 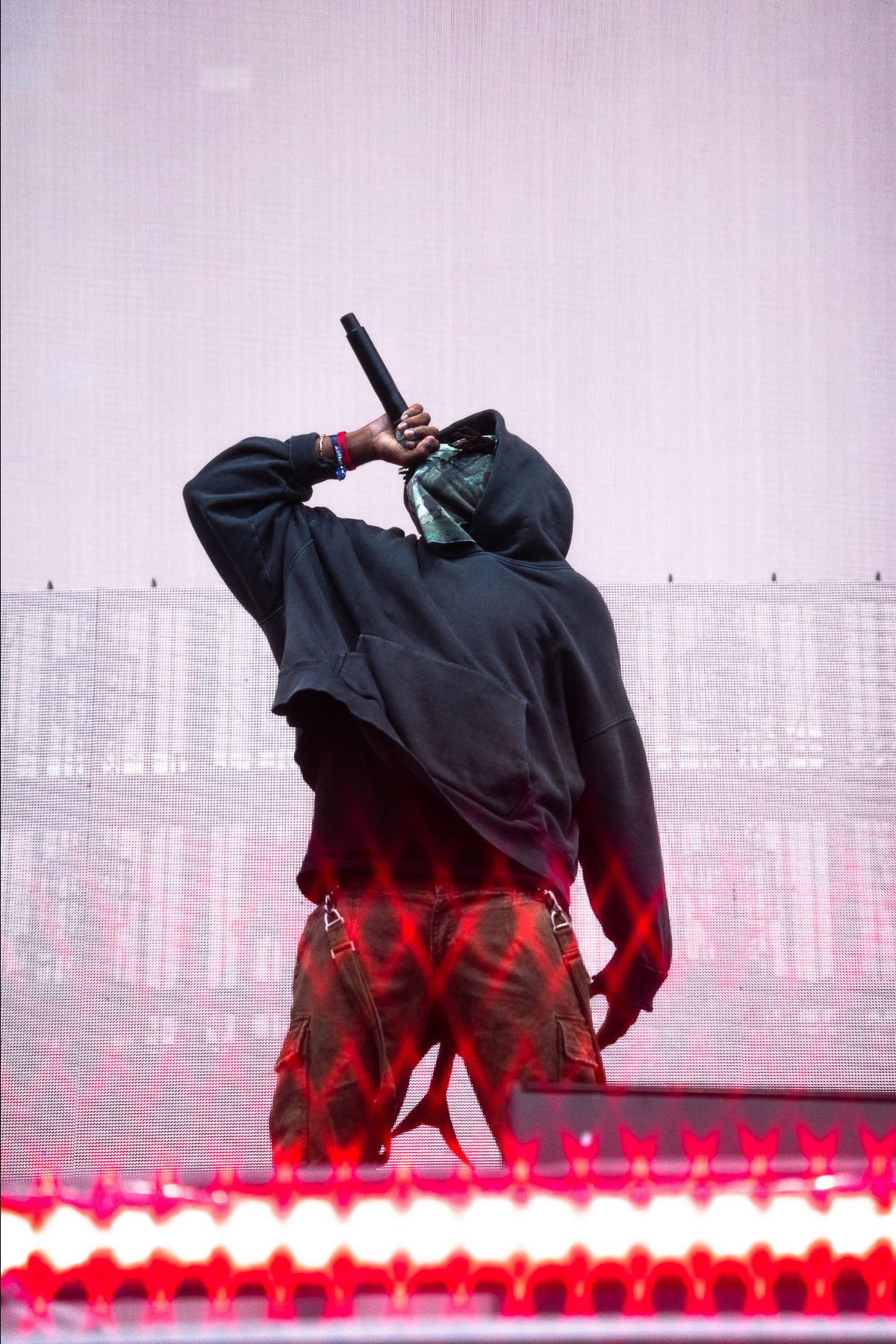 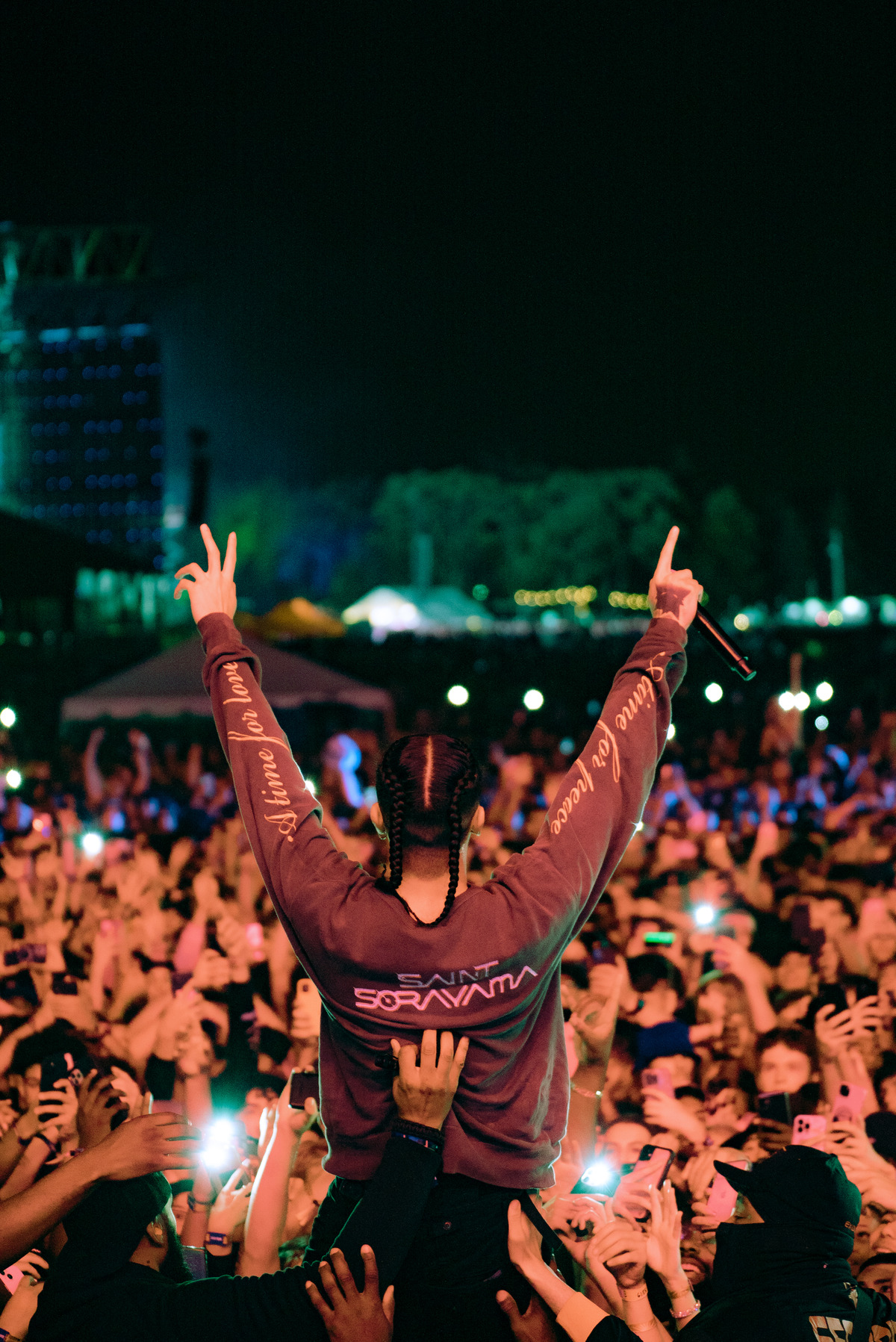 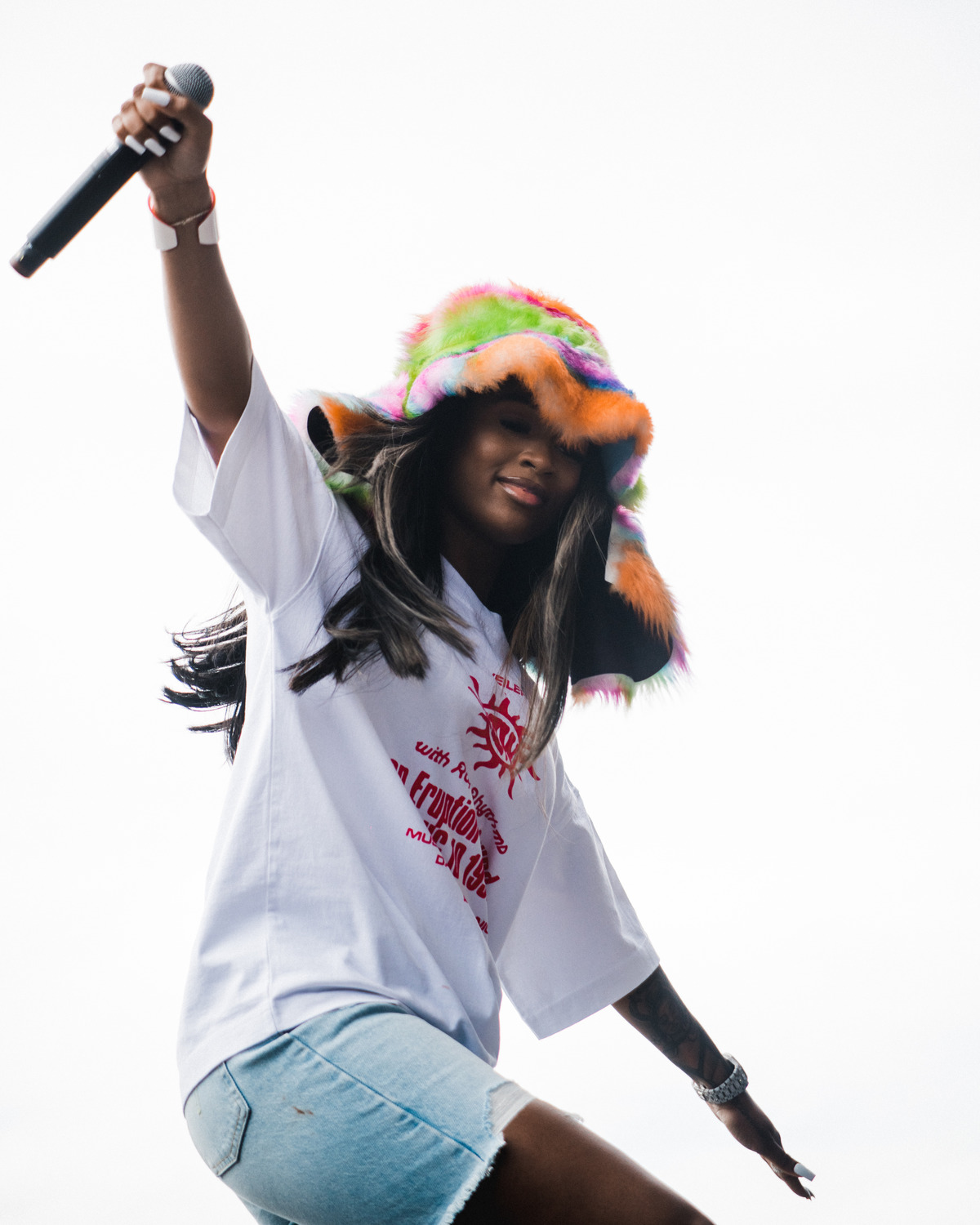 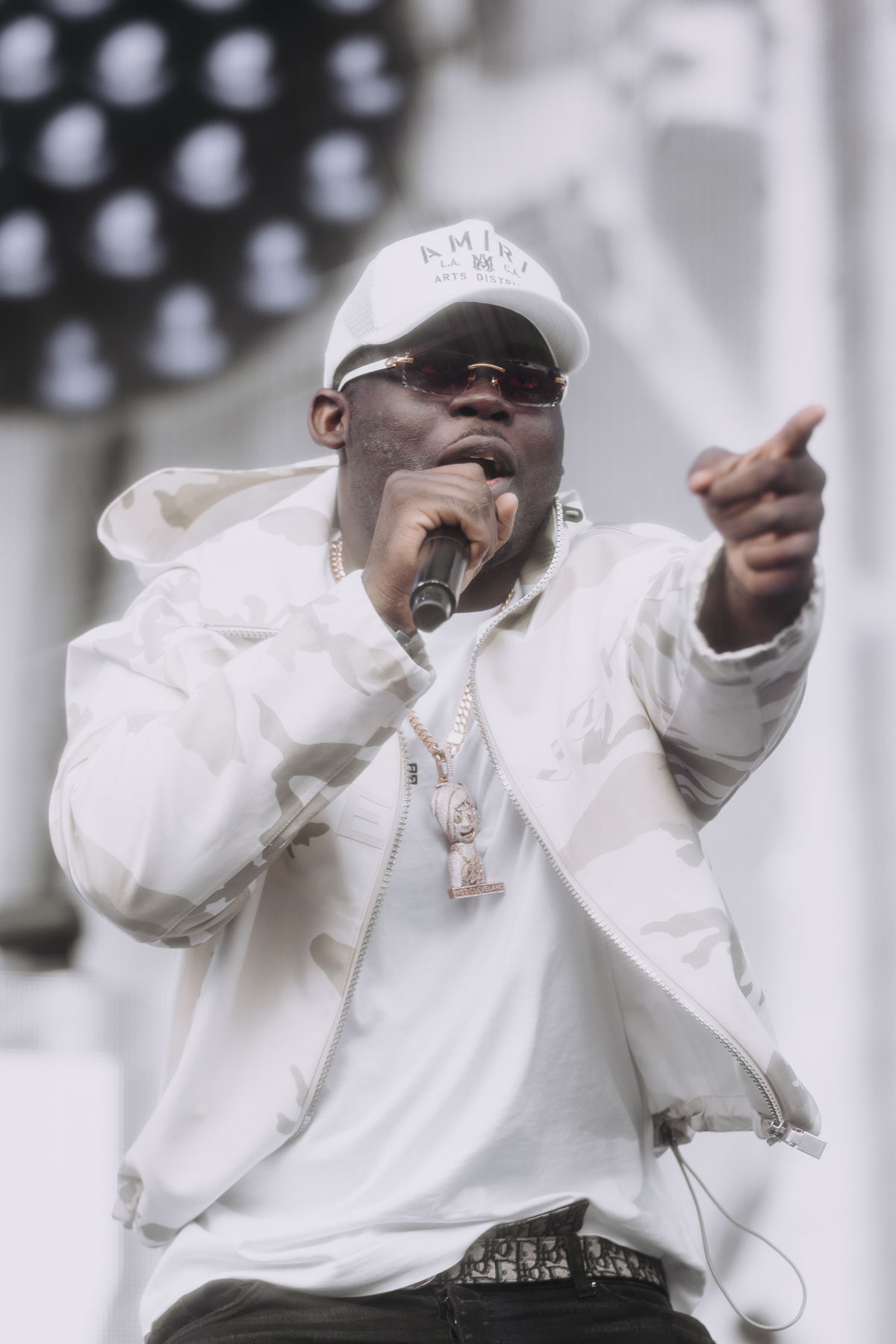 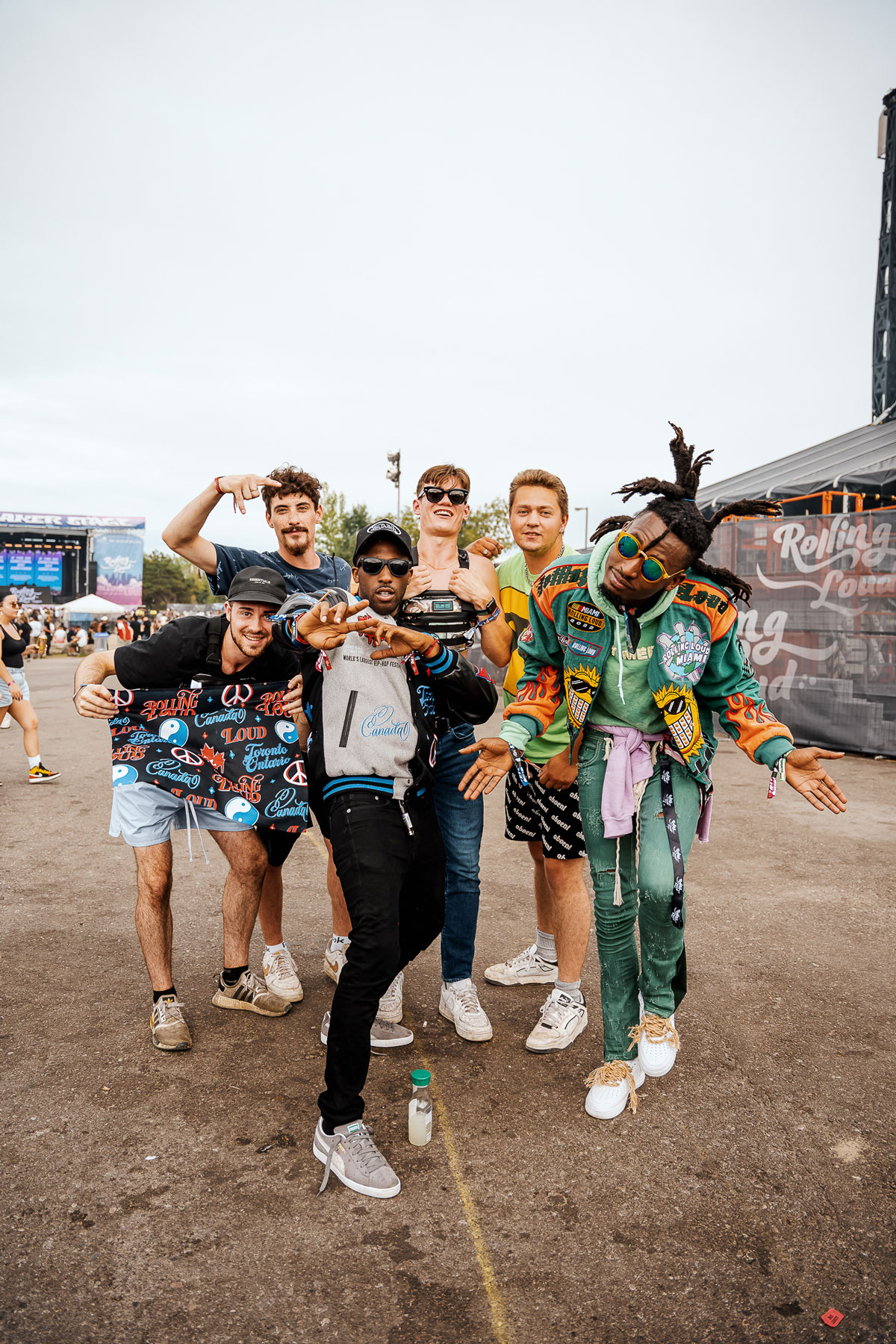 K.Charles and Space Jam The Pilot kicking it with some RL faithful
(Credit: Rolling Loud / @itchyeyephotos) 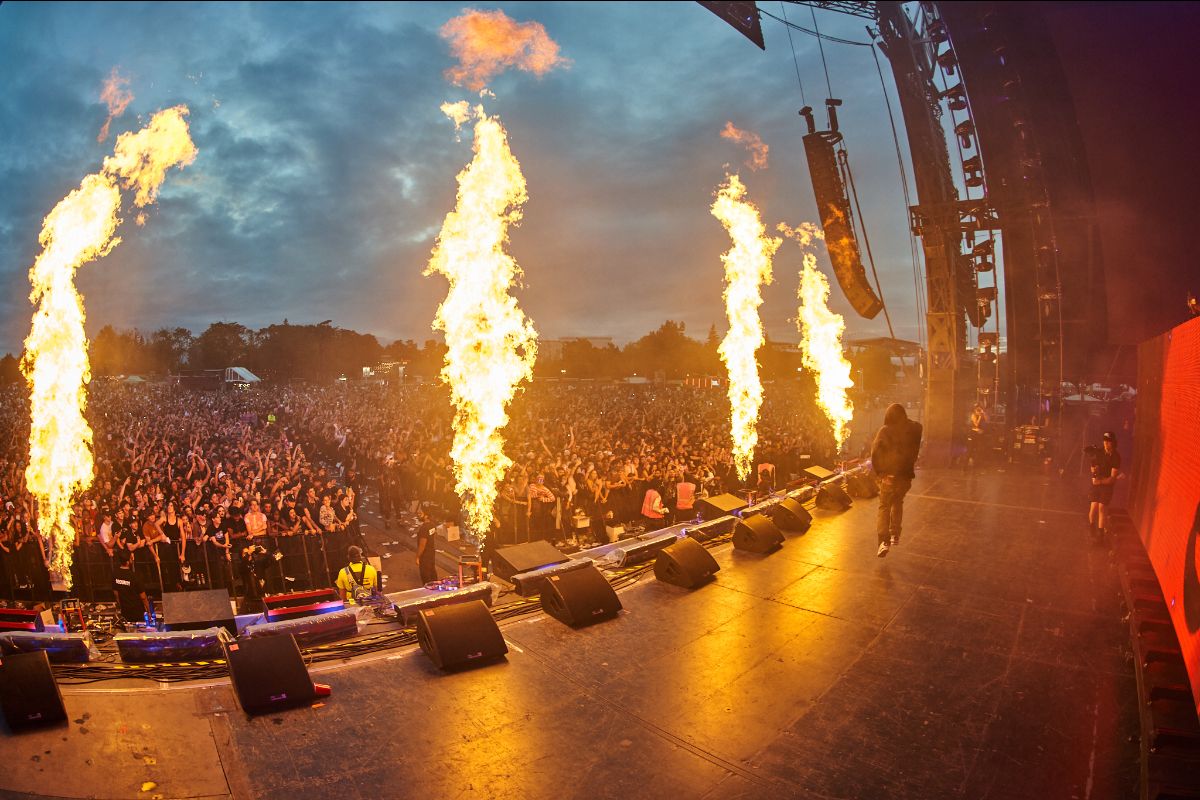 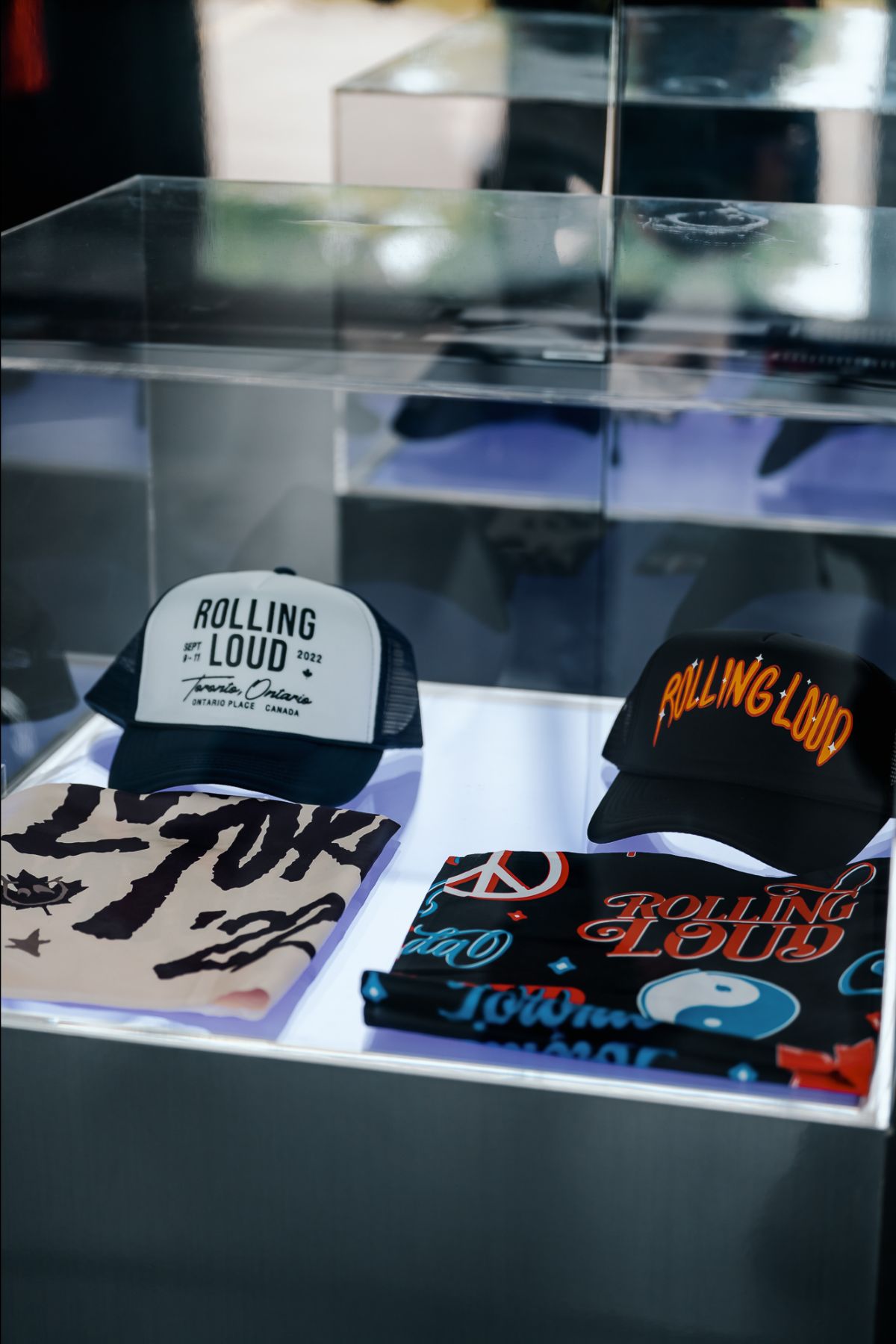 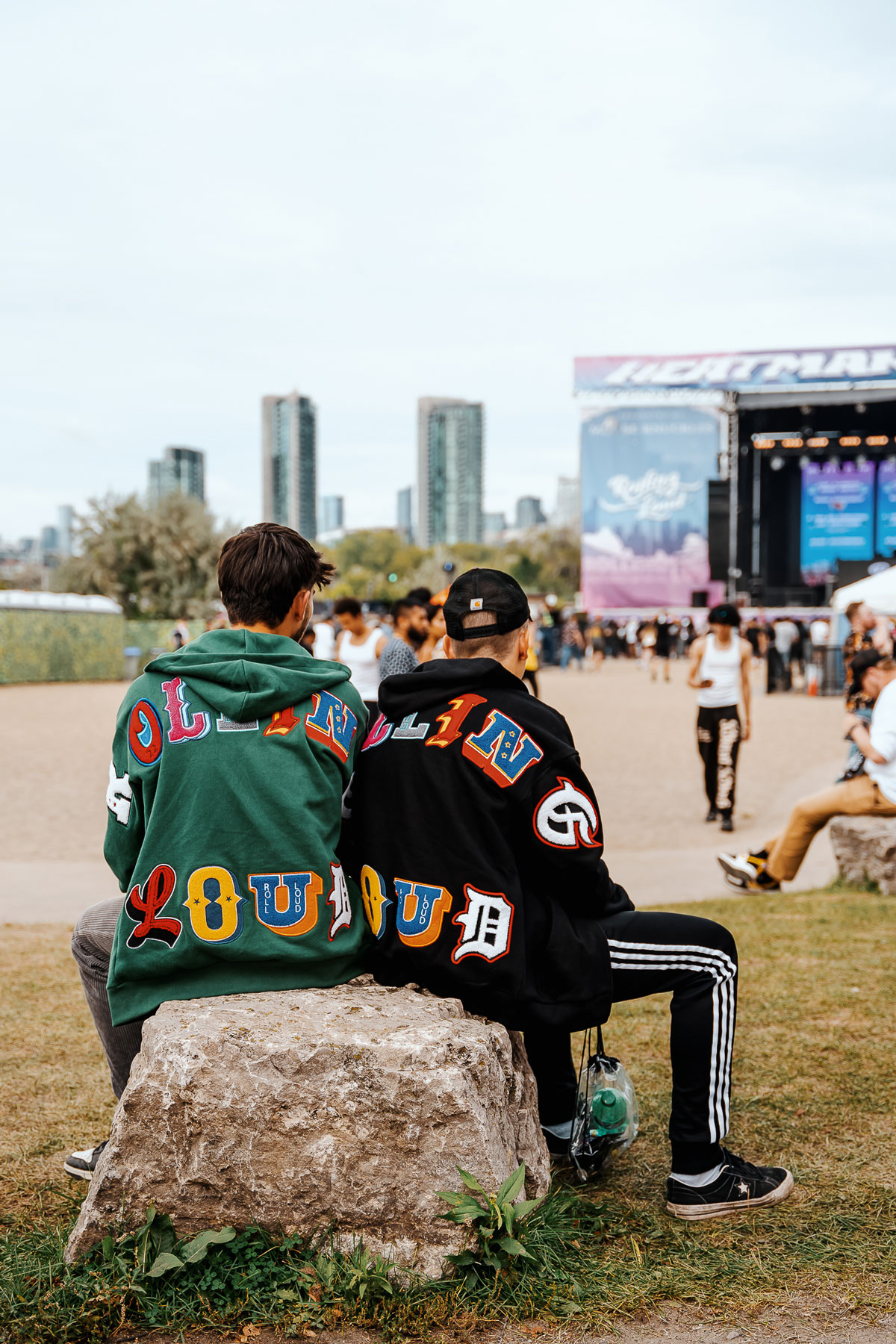