Bringing the hottest talent from all corners of the rap universe to its first-ever Canadian stages, day two of Rolling Loud Toronto continued bringing vibes to the shores of Lake Ontario. On day two, the legend himself, Future, graced the mainstage pulling out hit after hit from his extensive bag of bangers. Throughout the day, plenty of RL favorites like Trippie Redd, Roddy Ricch, Don Toliver, Rubi Rose, and Mariah The Scientist had the crowd bumping. International stars lended their talent as well, with local Toronto favorites like Jazz Cartier, Pressa, and Smiley, and UK stunners Skepta, Aitch, and Lancey Foux.

The festival comes to a close tomorrow with Afrobeats icon Wizkid closing out the mainstage, plus additional performances from NAV, $uicideboy$, Ski Mask The Slump God, Polo G, and more. Be sure to follow Rolling Loud on Instagram for even more highlights from the weekend. 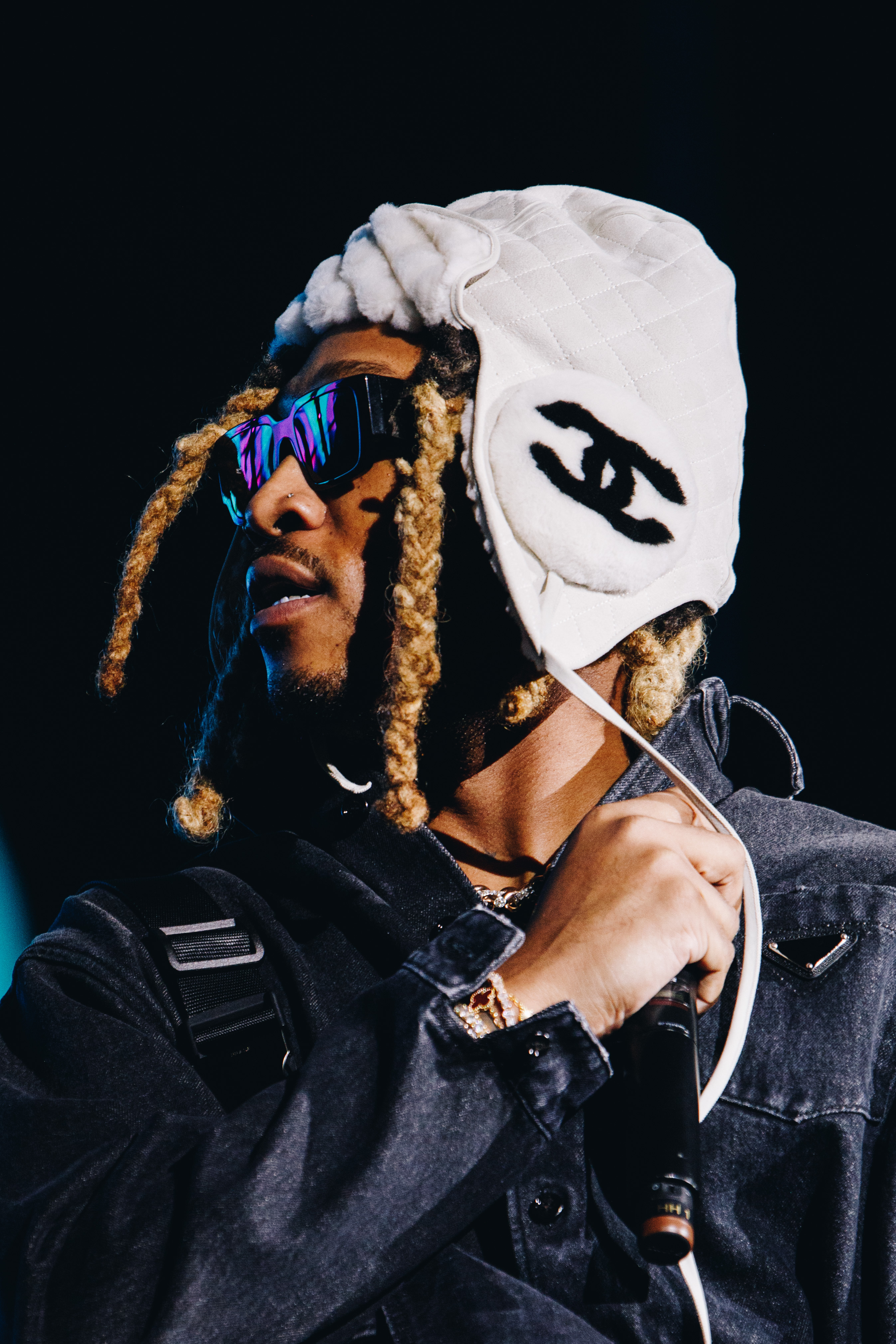 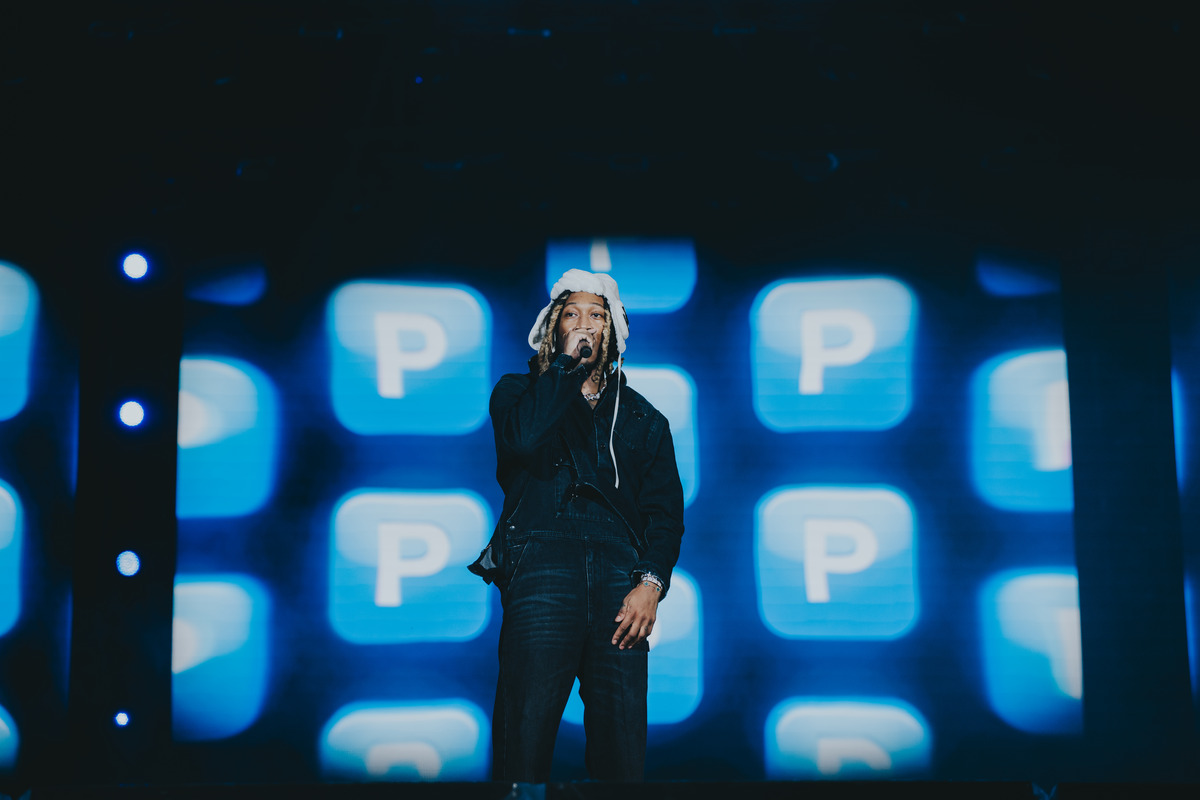 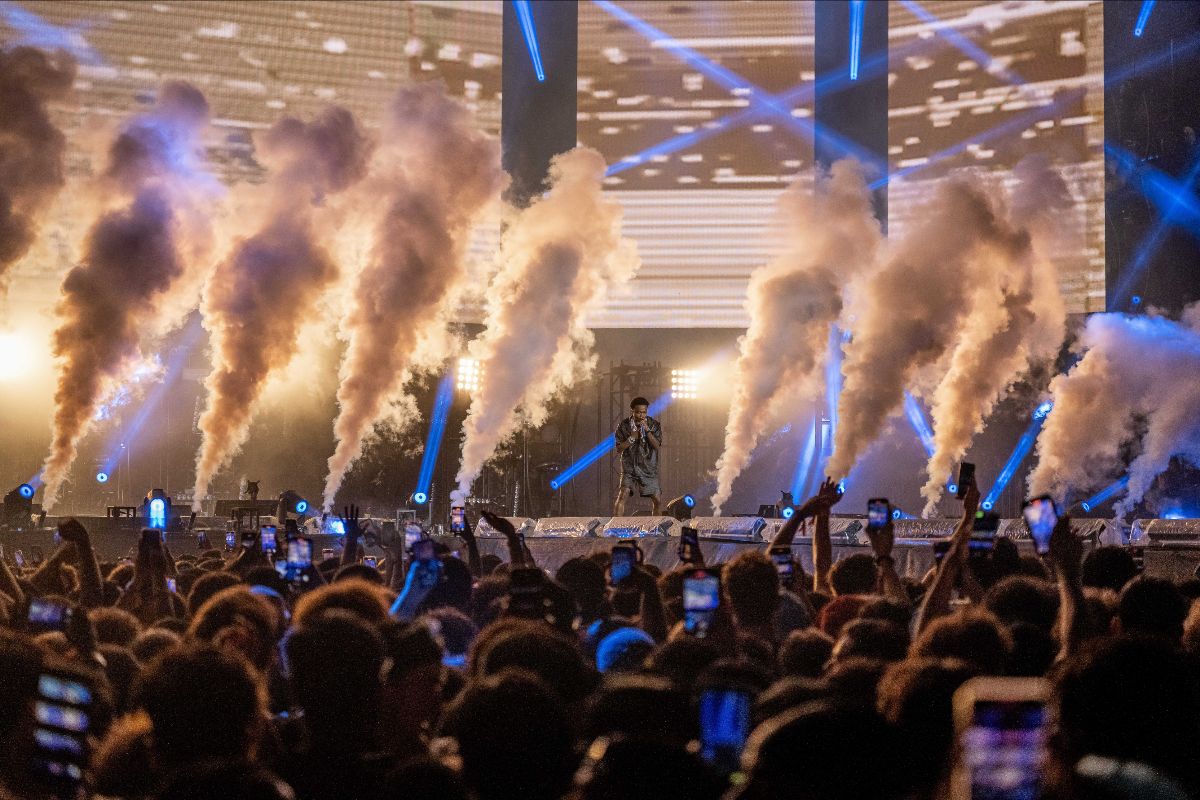 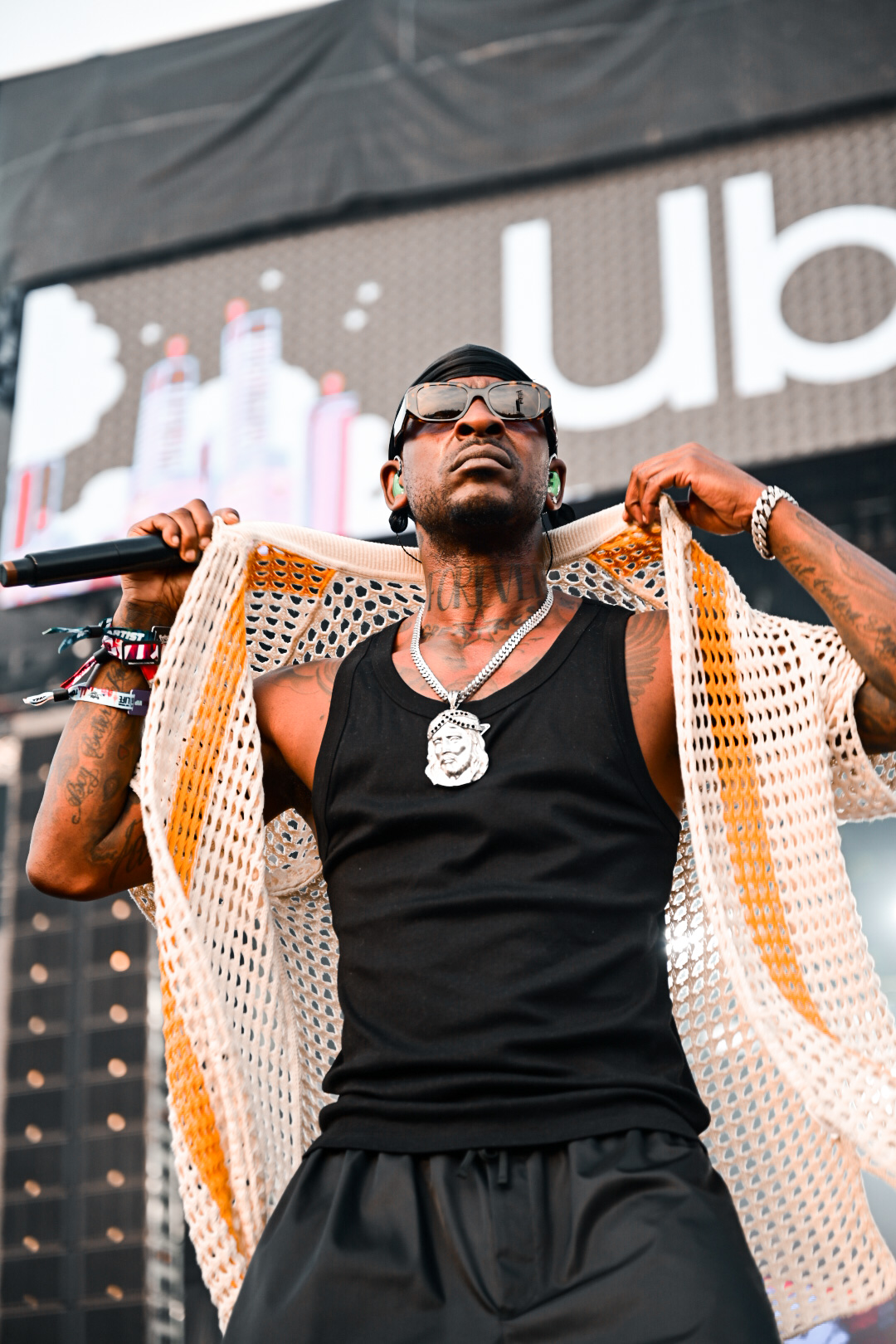 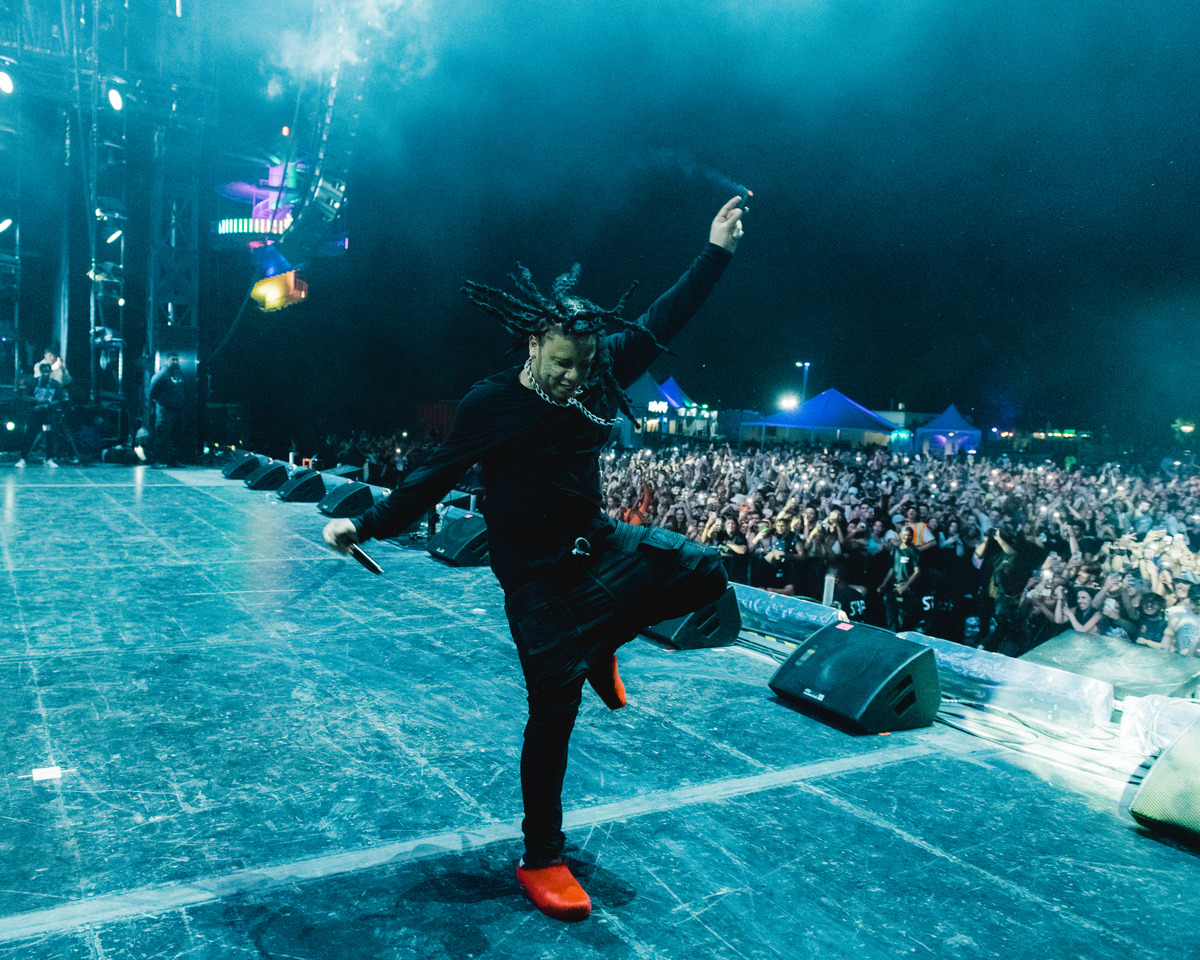 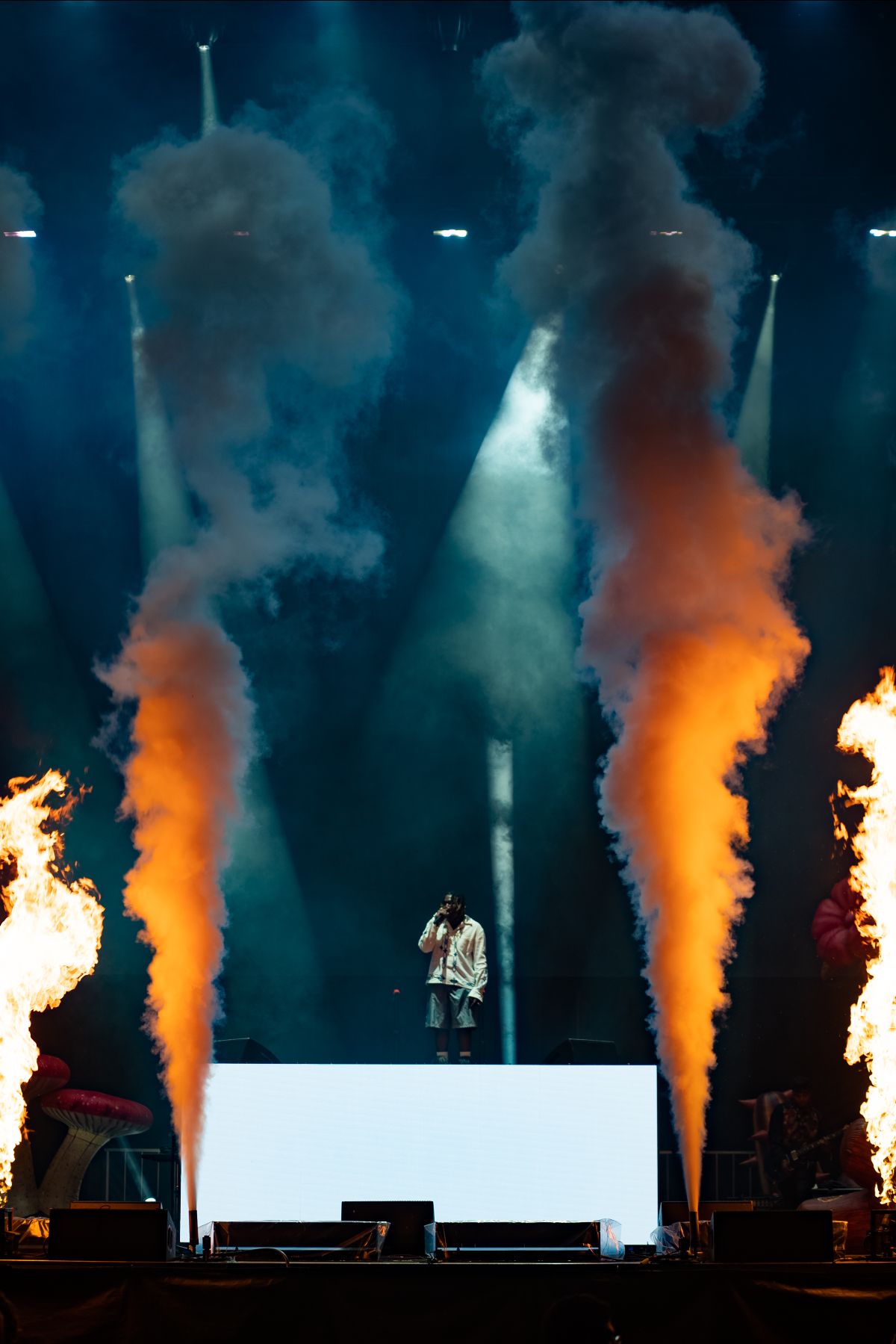 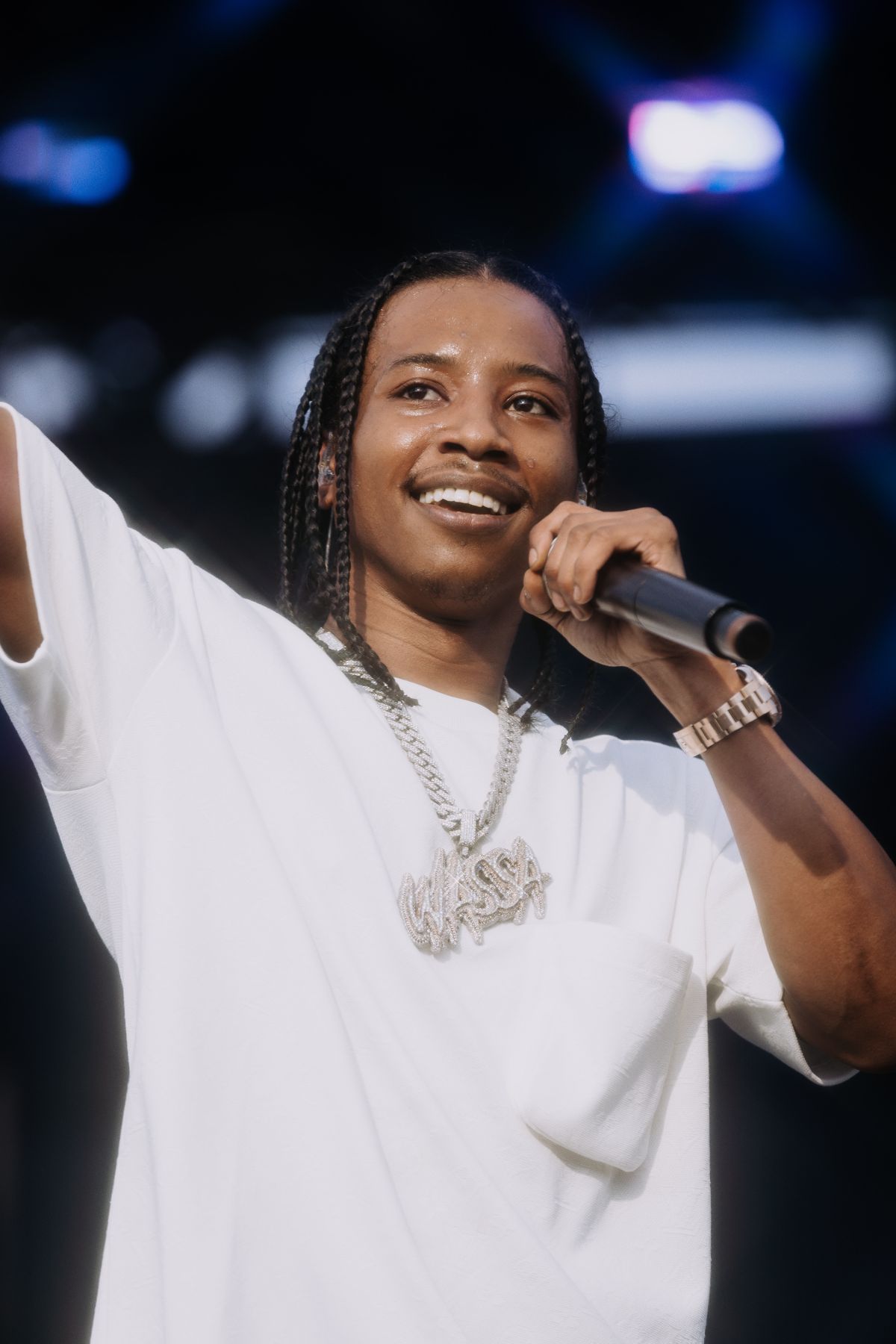 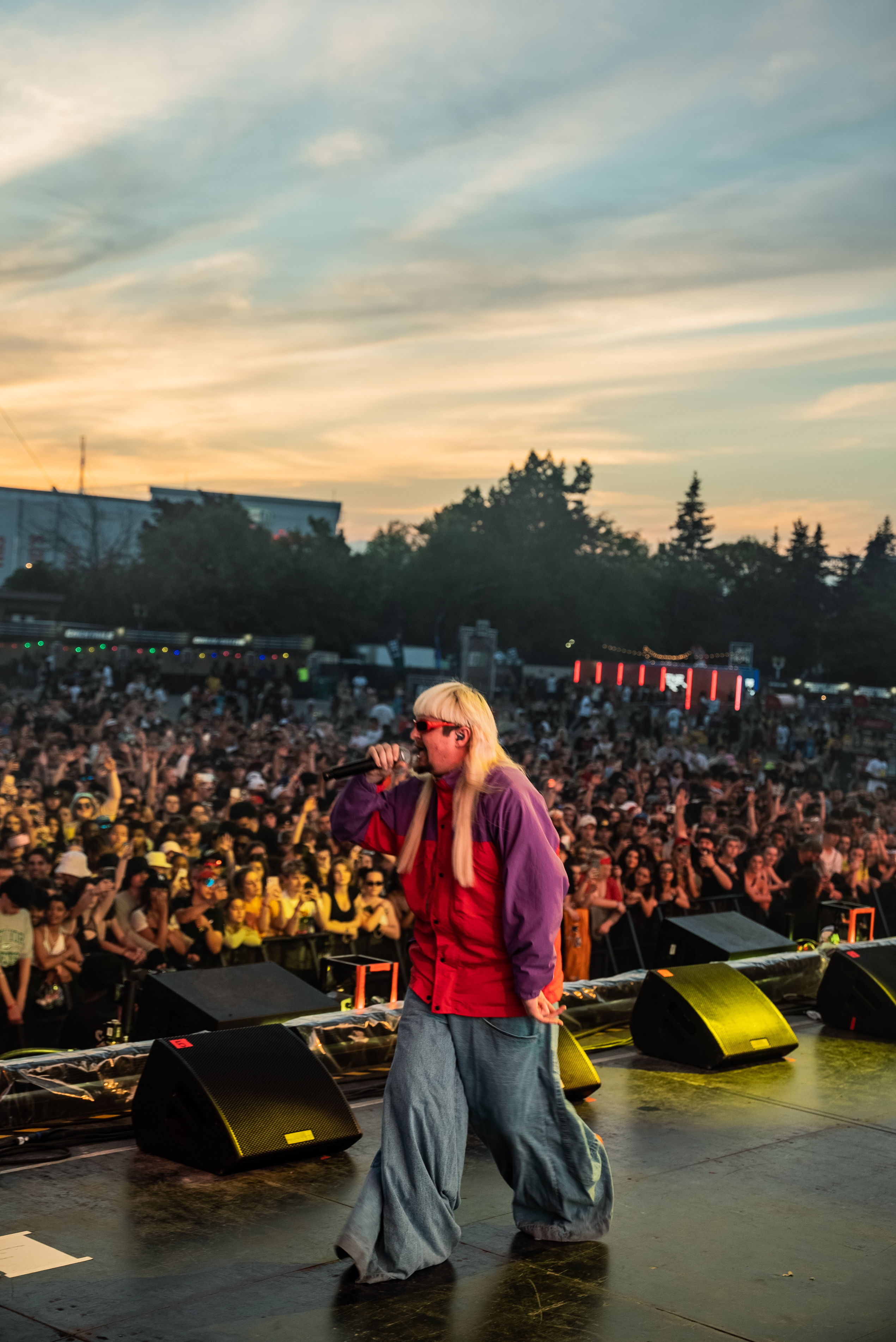 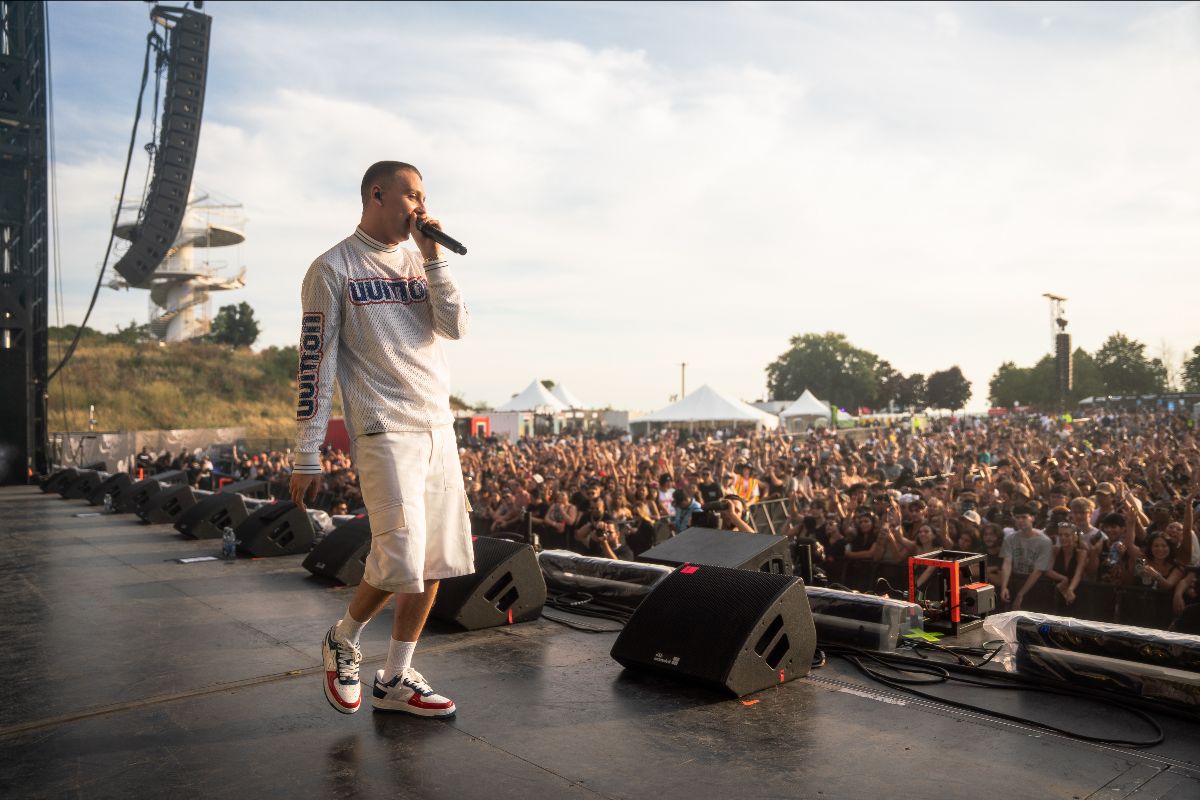 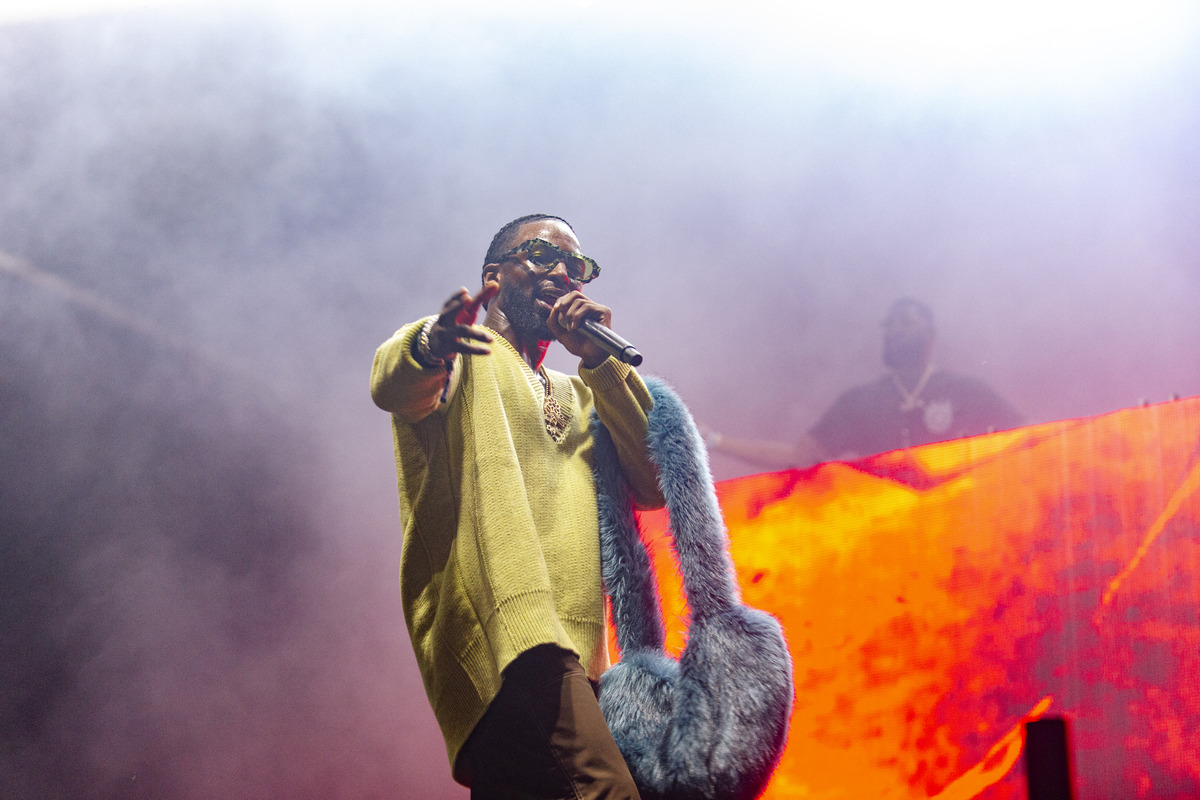 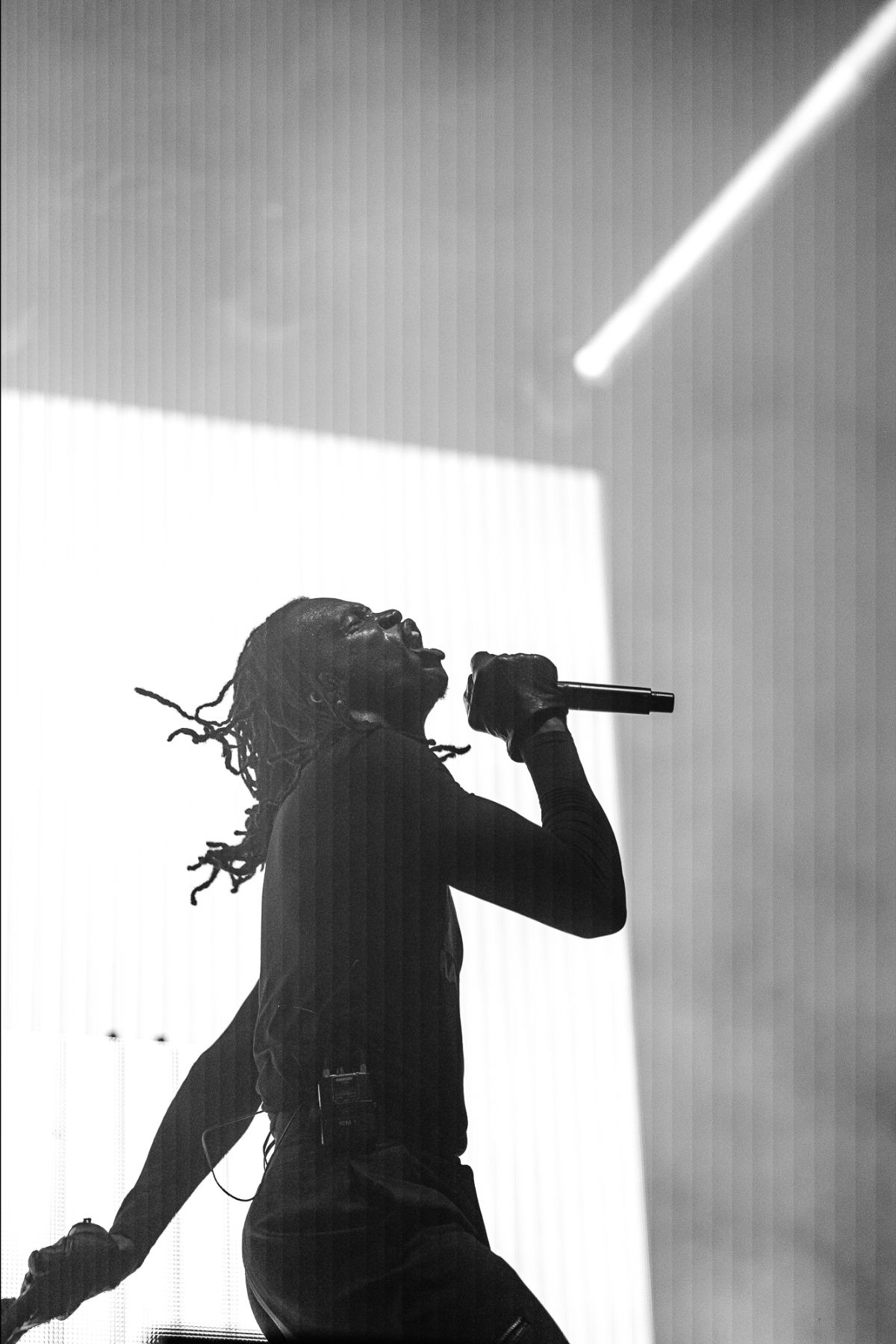 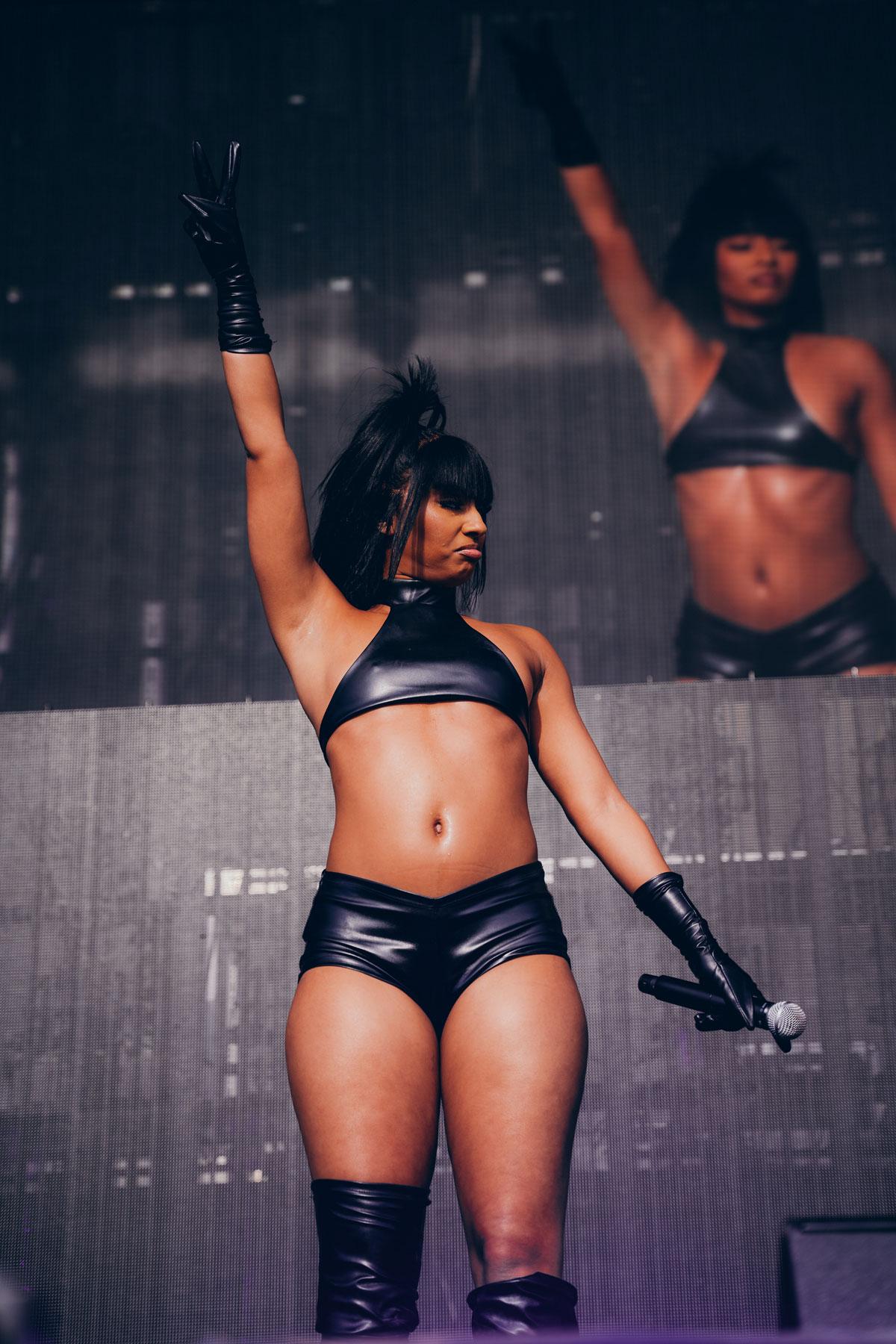 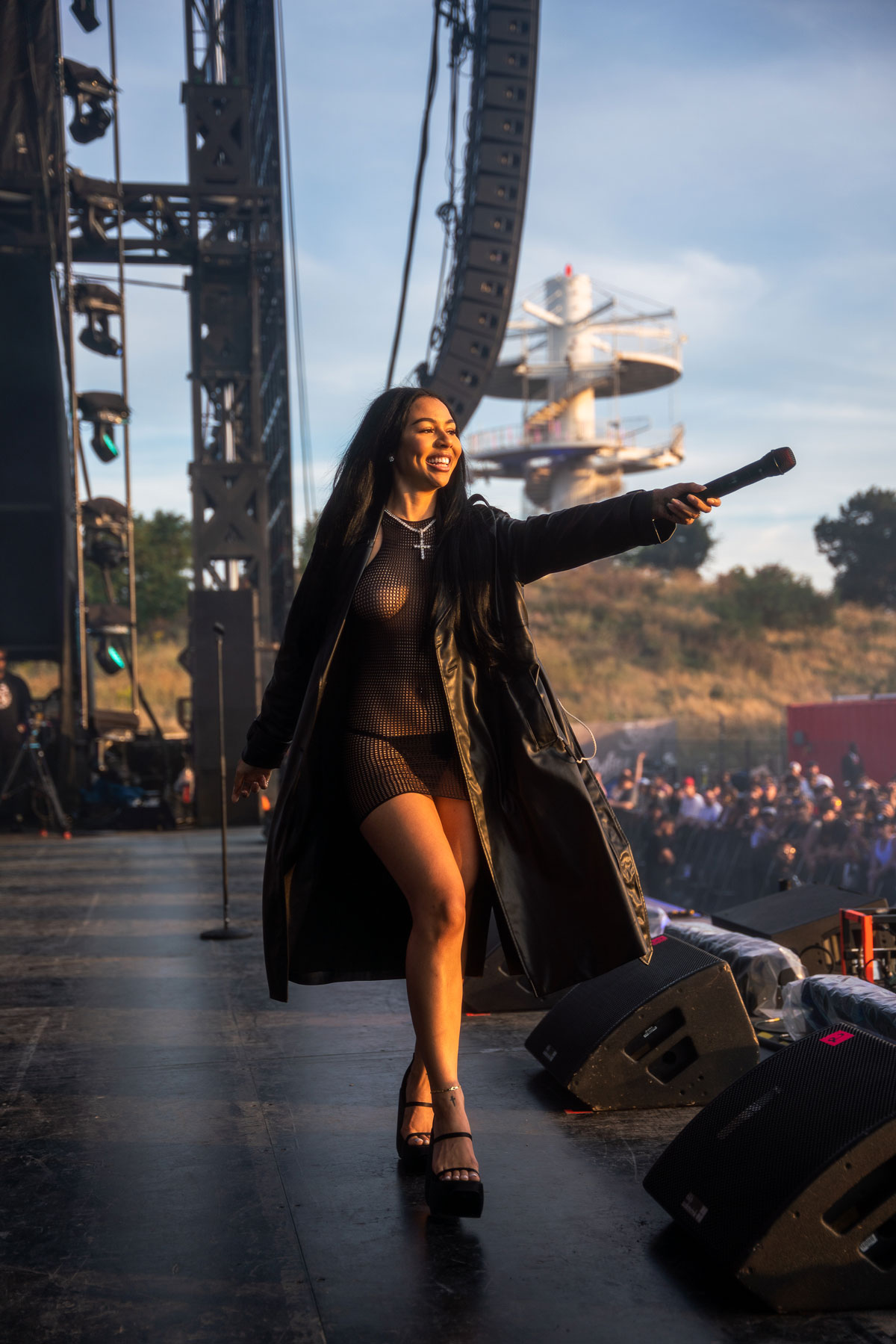 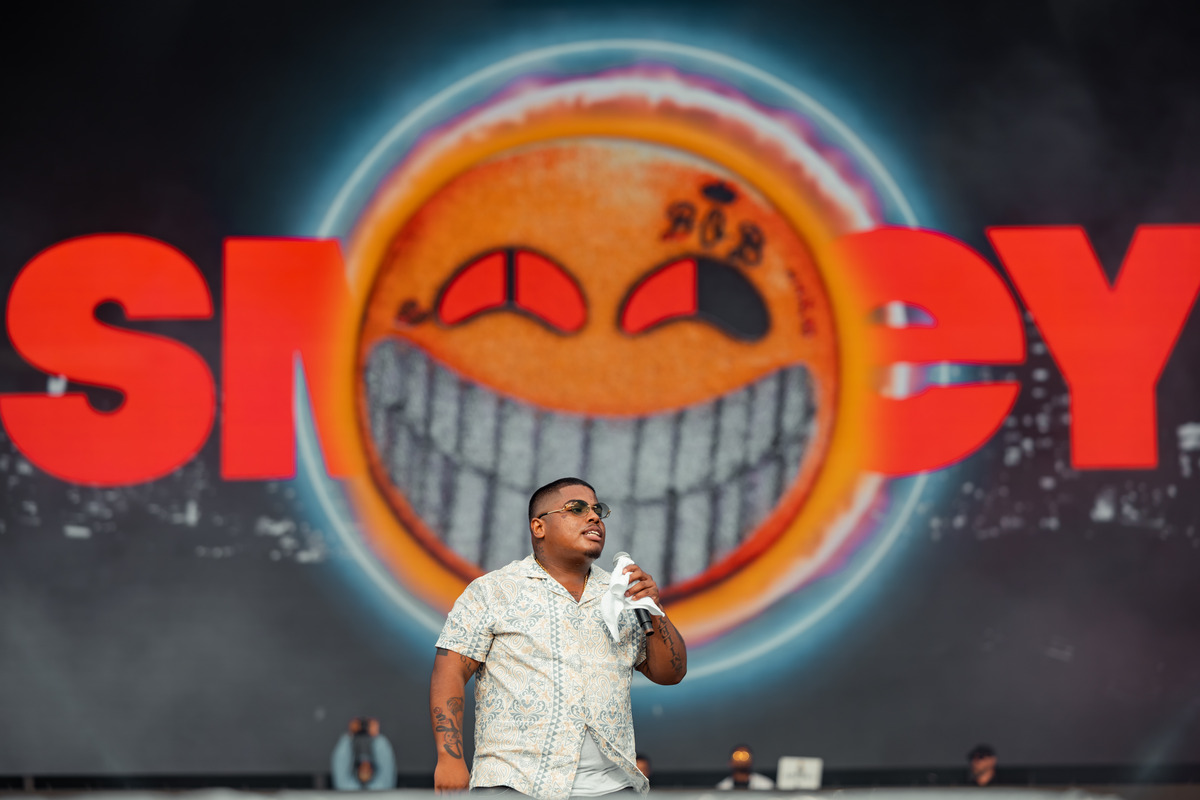 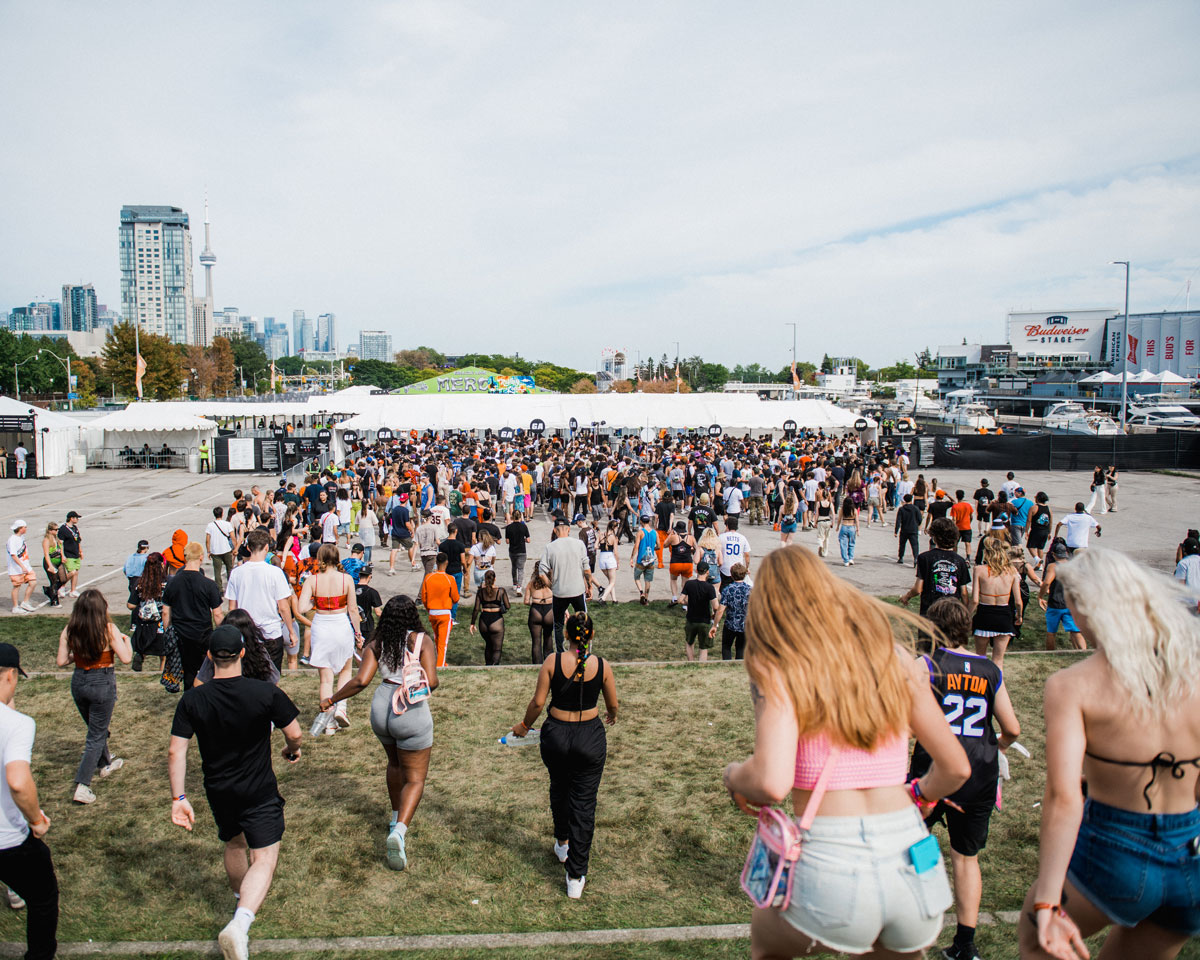 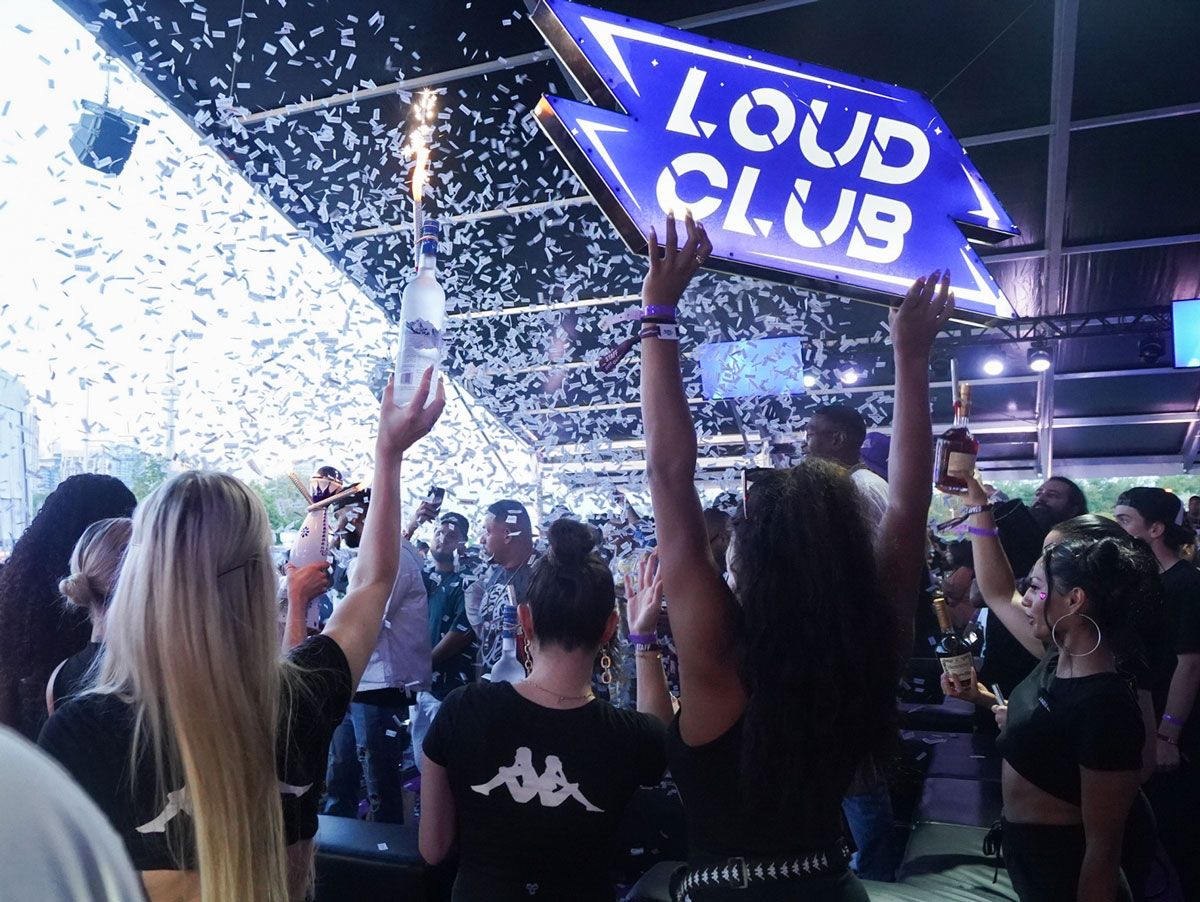