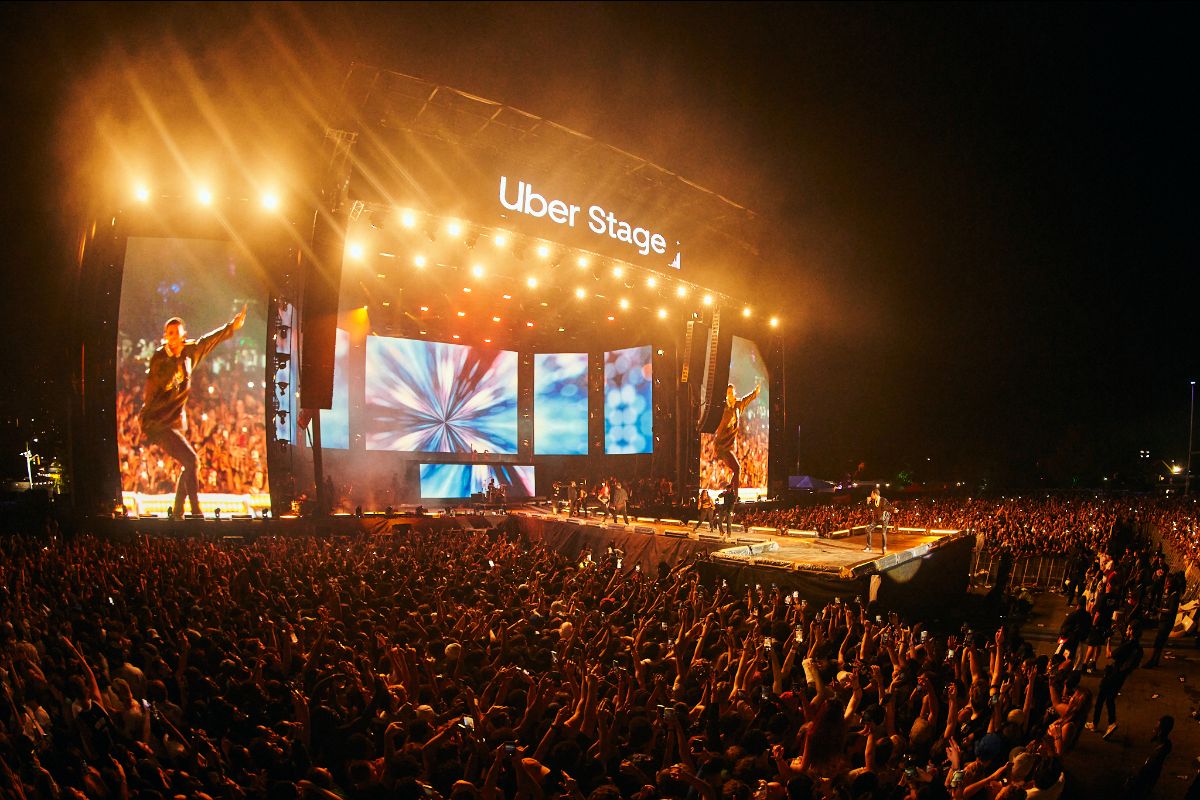 Bringing in hundreds of artists and tens of thousands of fans to events in cities around the globe, Rolling Loud is rap music’s most iconic stage. Rolling Loud Toronto is the brand’s newest event, but it already has a claim to being one of the most memorable. Day one included dozens of sets from some of the biggest names in rap on both sides of the Atlantic. The first day of their inaugural Canadian festival was closed out by a headlining set from South London’s own Dave, who shined on stage under the glow of the CN Tower.

Located at Ontario Place, a picturesque venue nestled on the shores of Lake Ontario, Rolling Loud Toronto brought a vibe unlike any other event in the brand’s history. Stay tuned for much more over the next two days, as headliners Future and WizKid close out even more action-packed days. 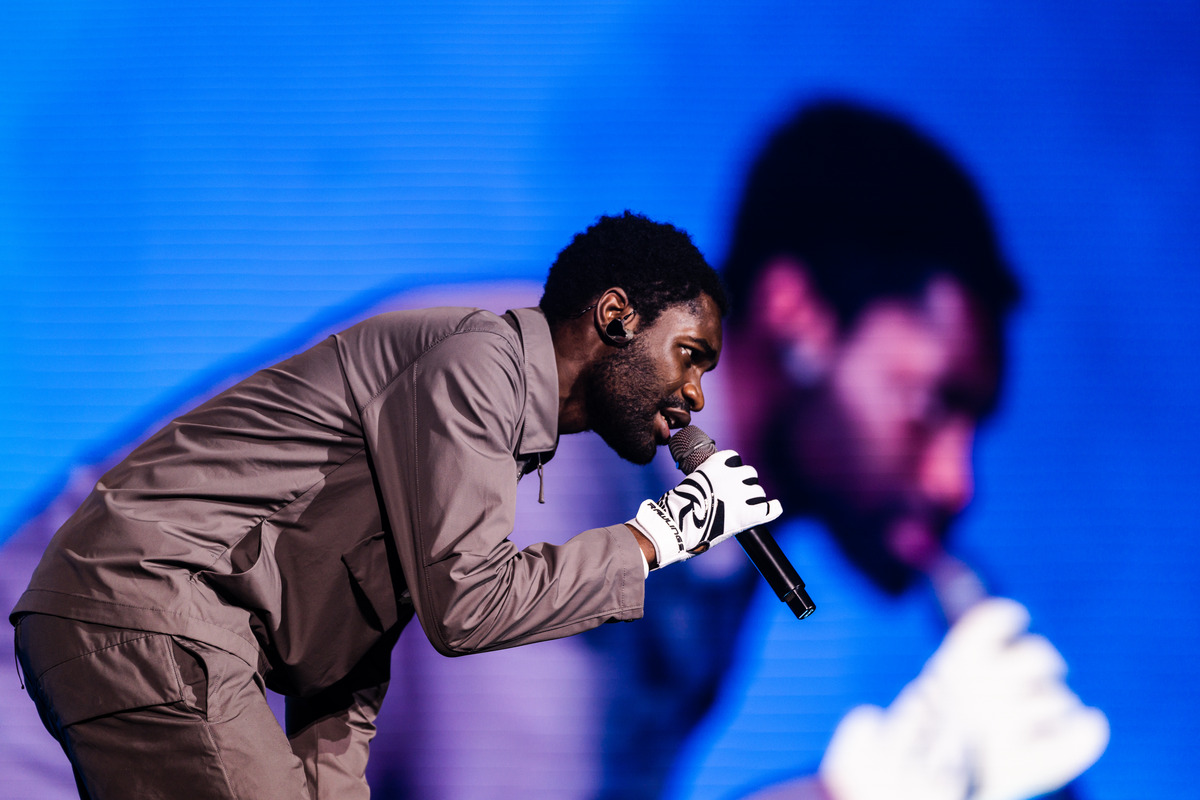 Rolling Loud’s first UK-born headliner shut the stage down with a full band, rocking out on the guitar, and fomenting mayhem with hits like “Location”
(Credit: Rolling Loud / @photographer) 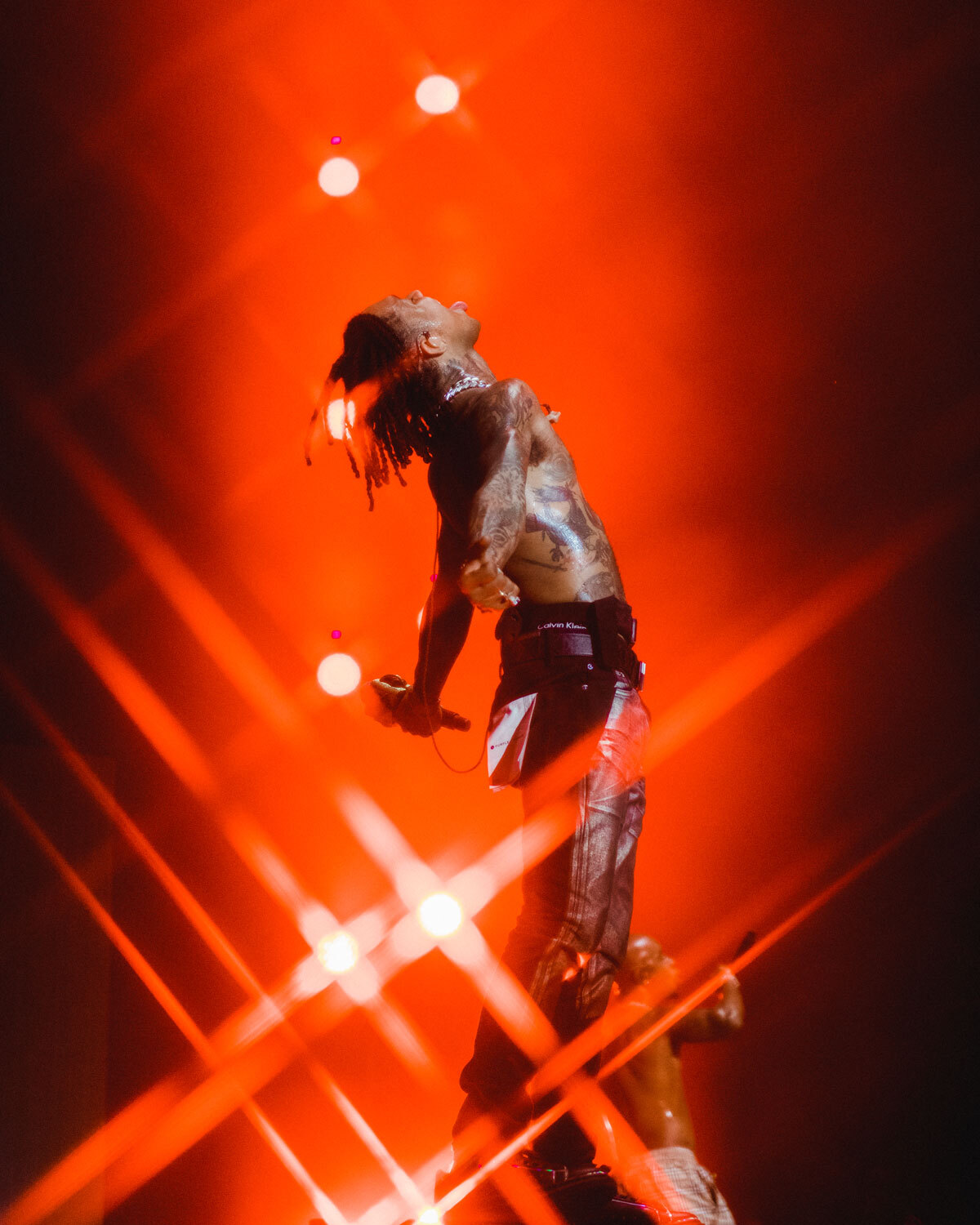 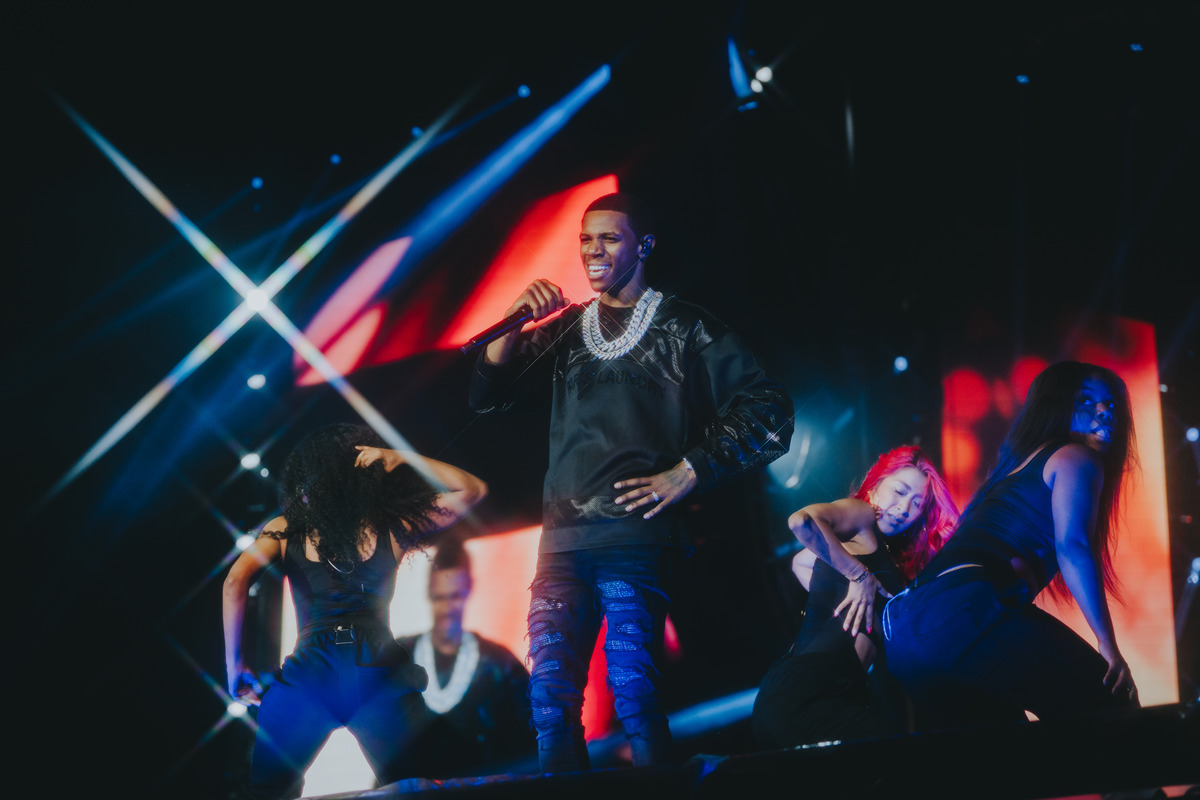 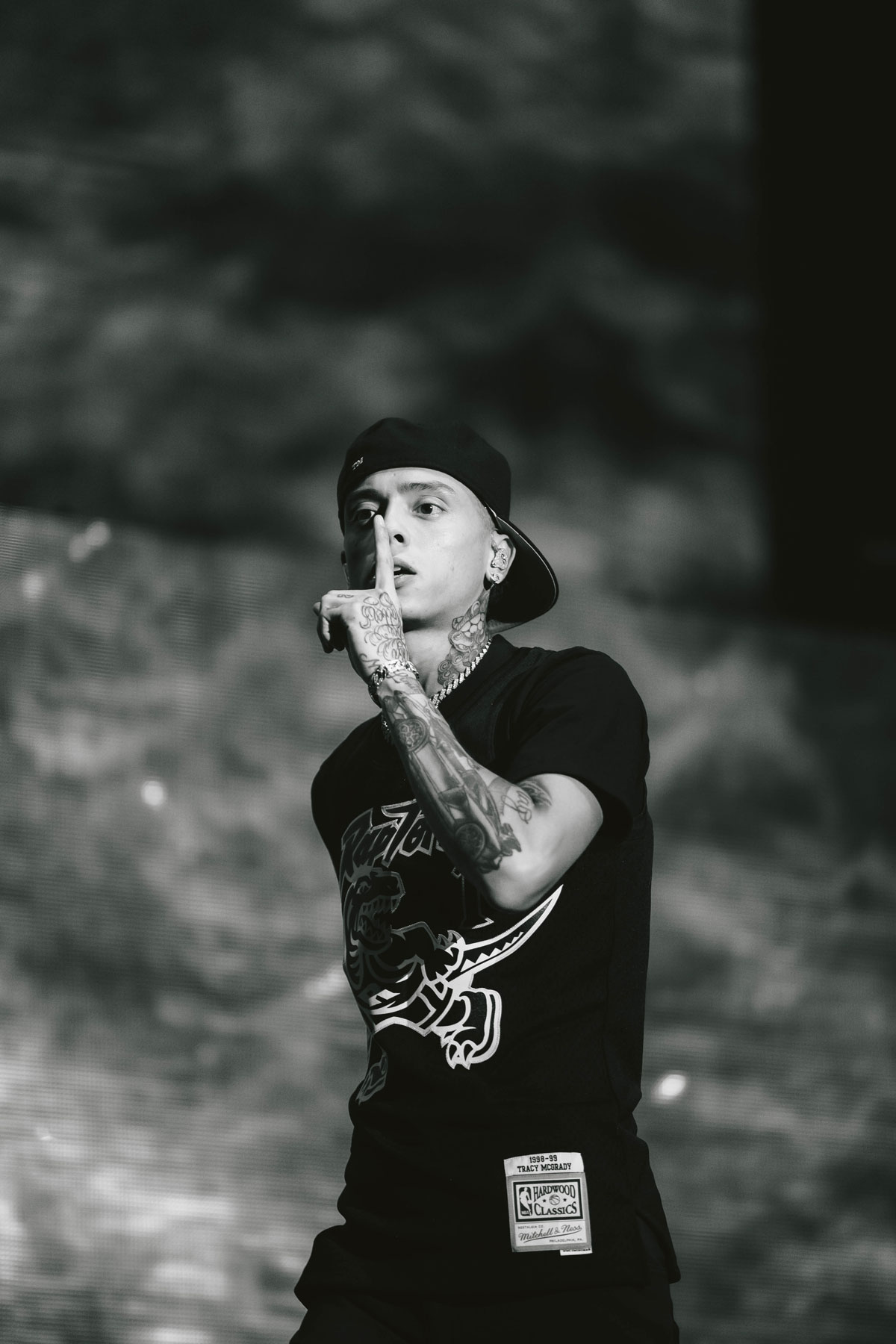 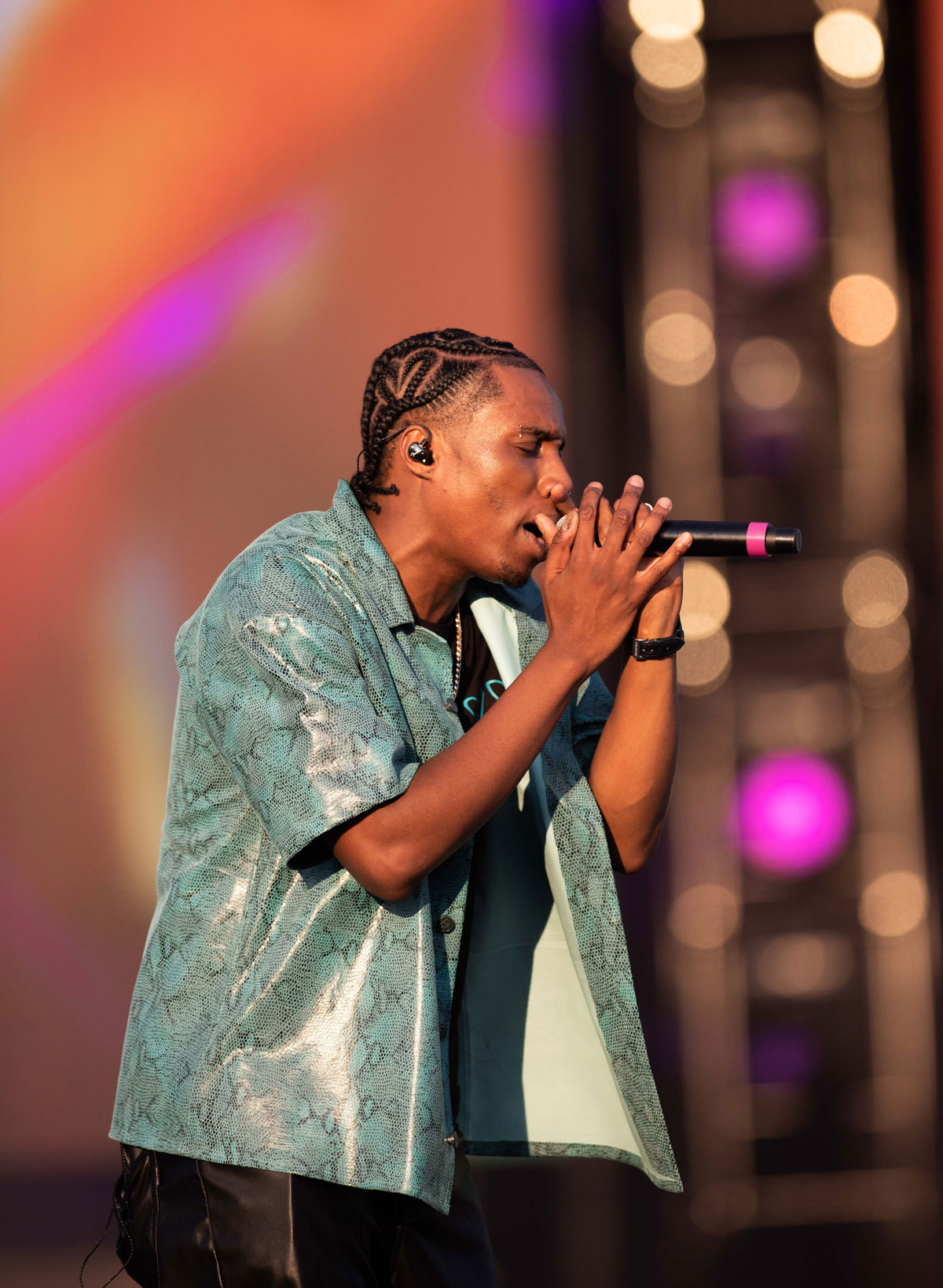 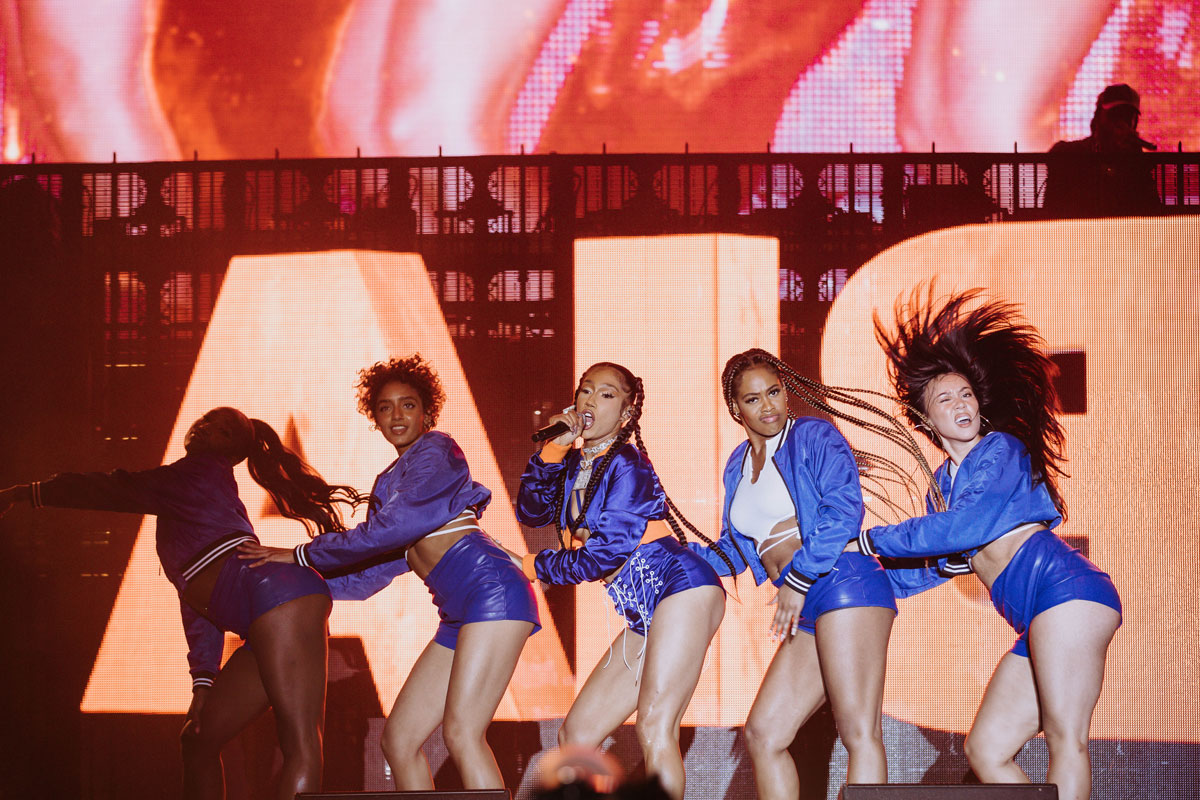 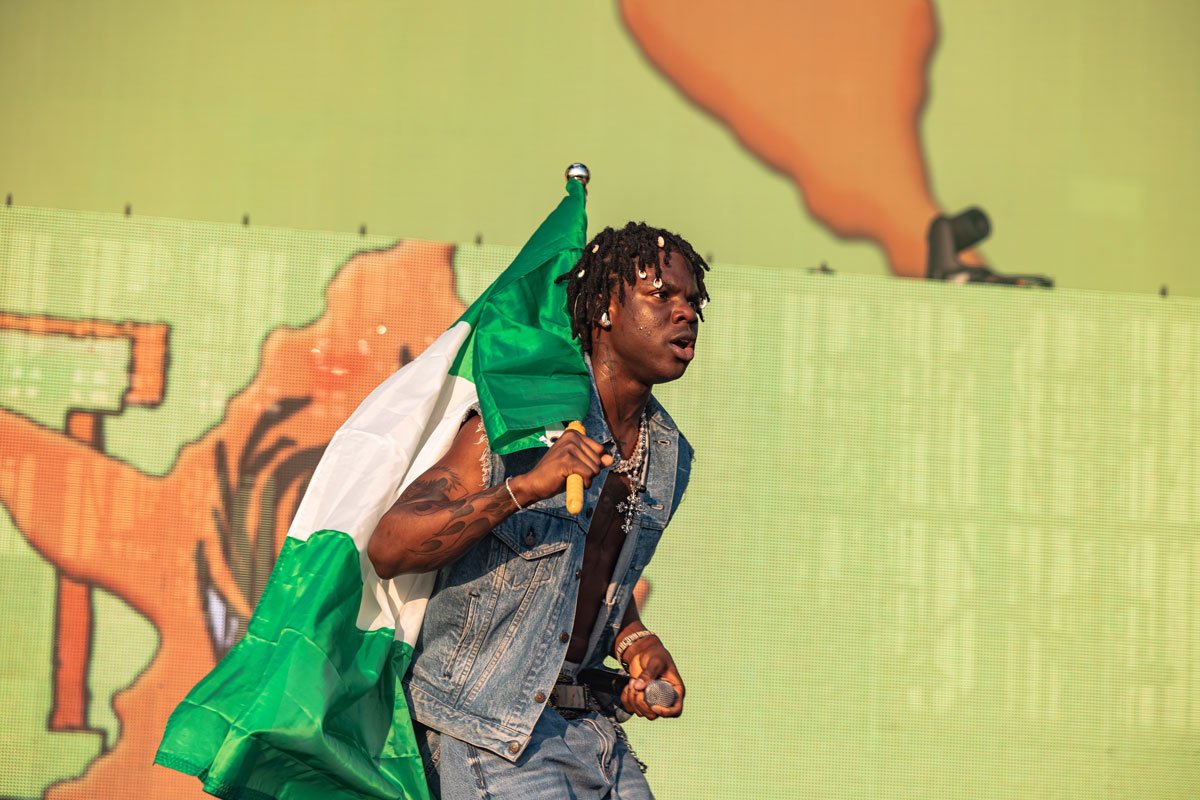 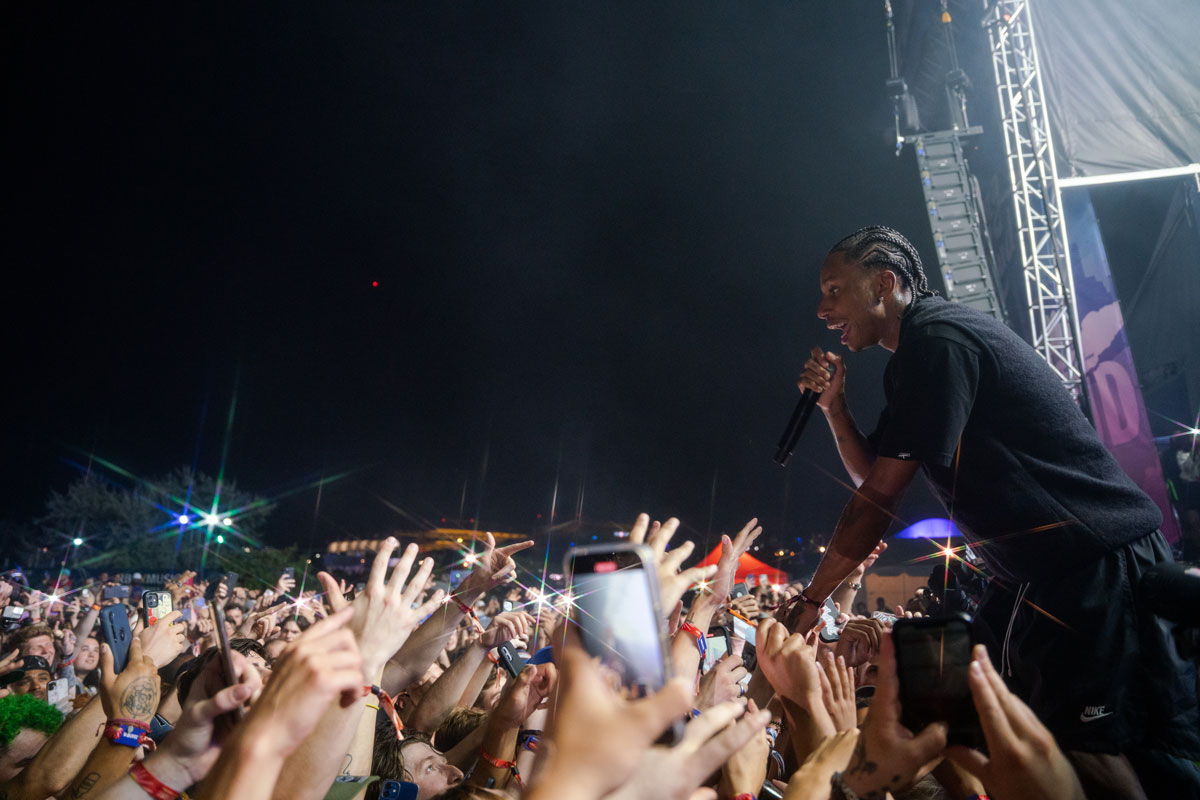 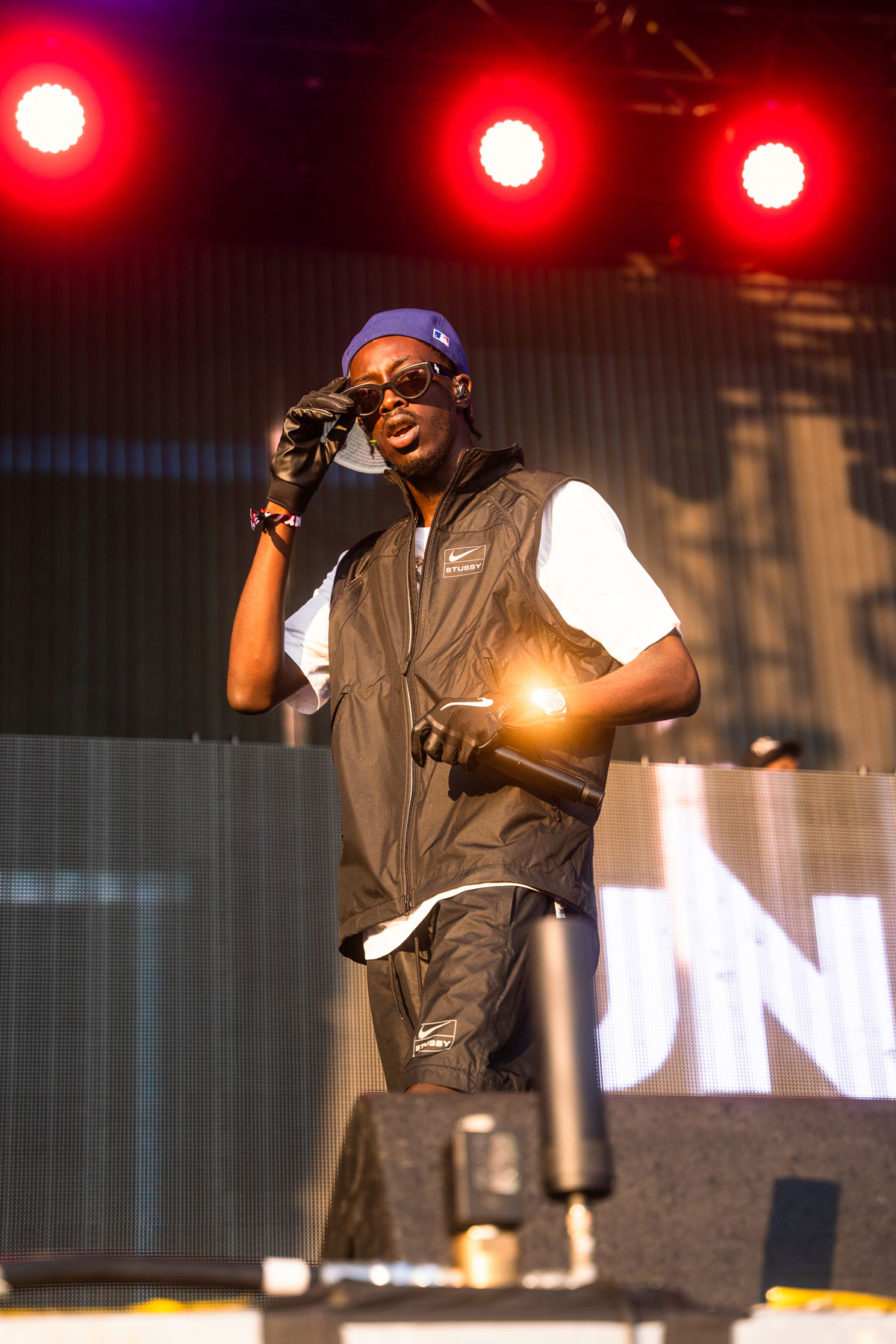 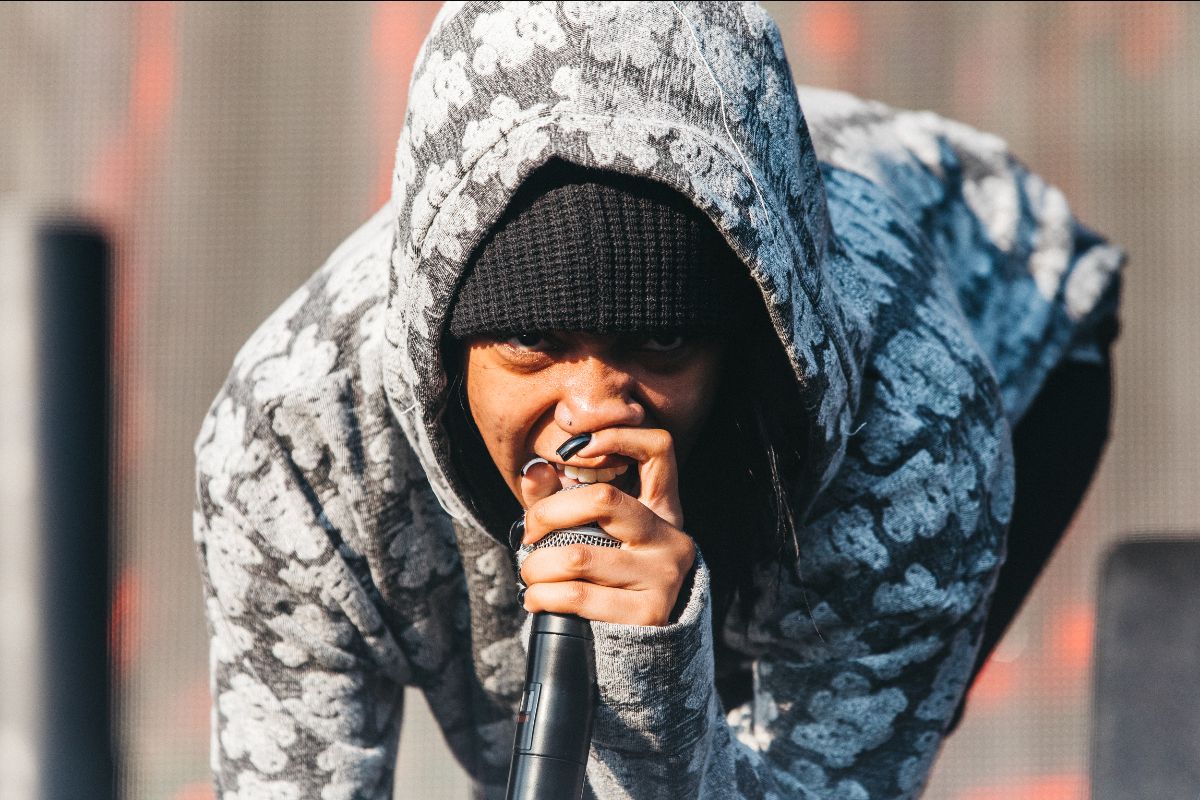 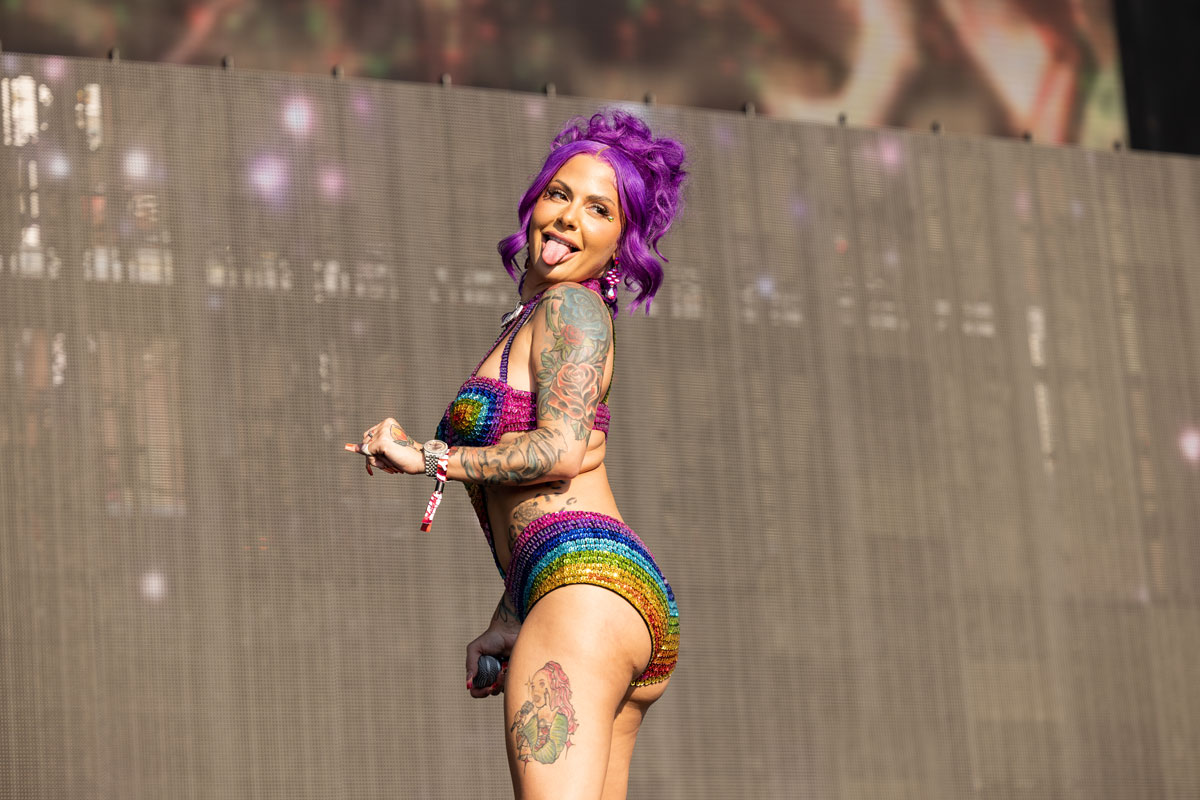 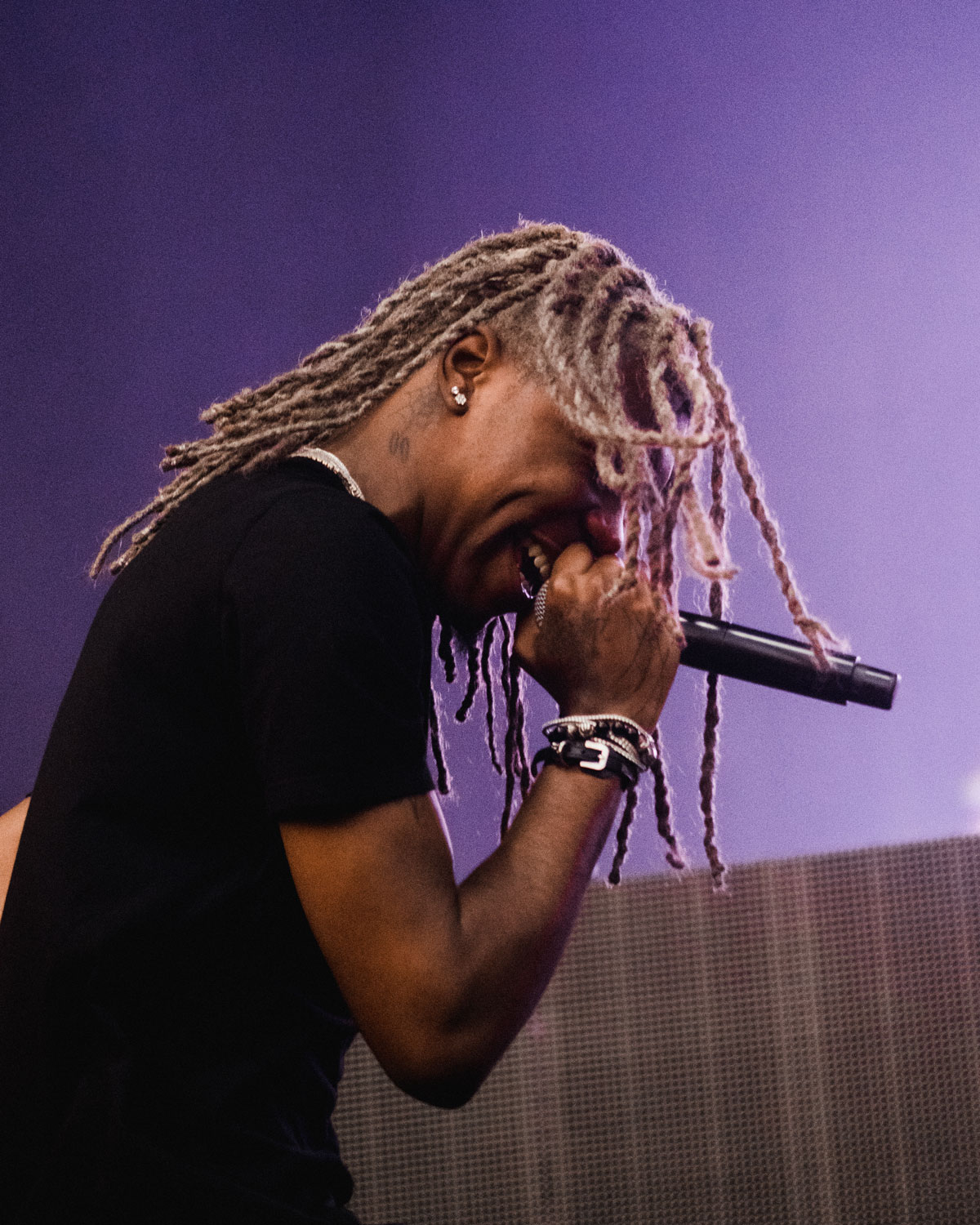 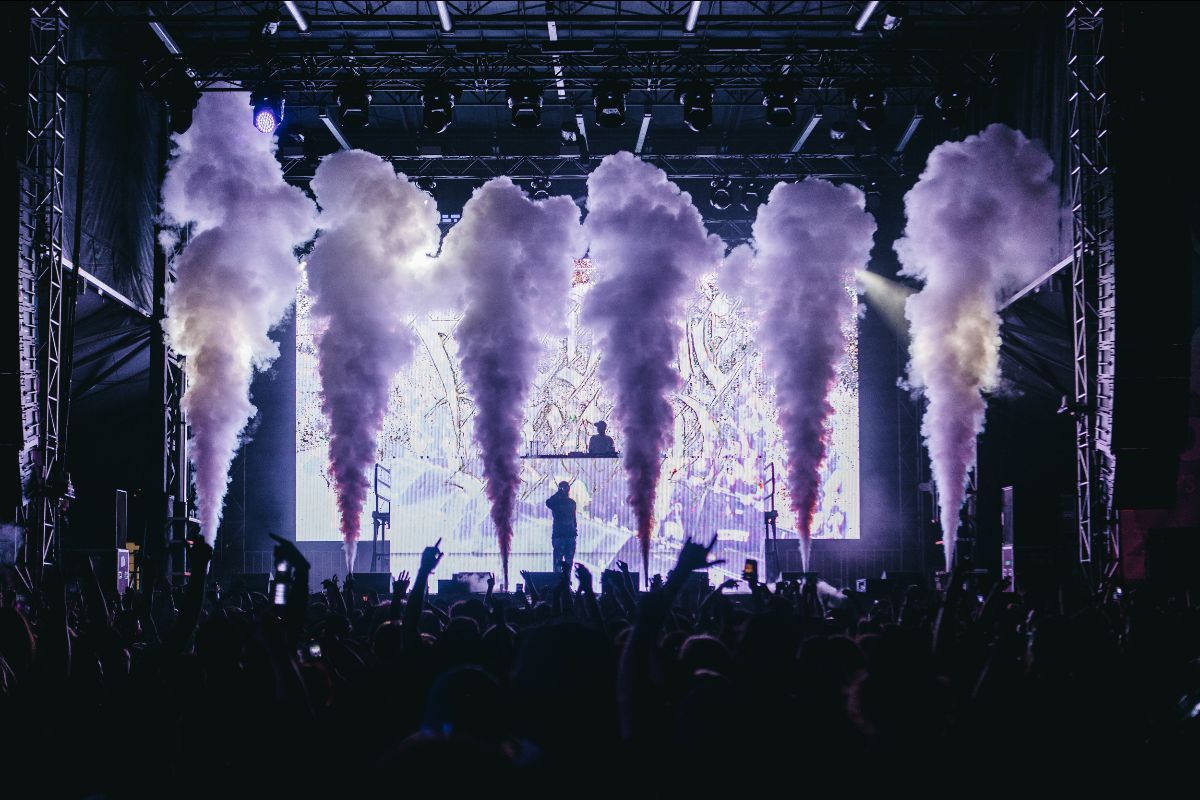 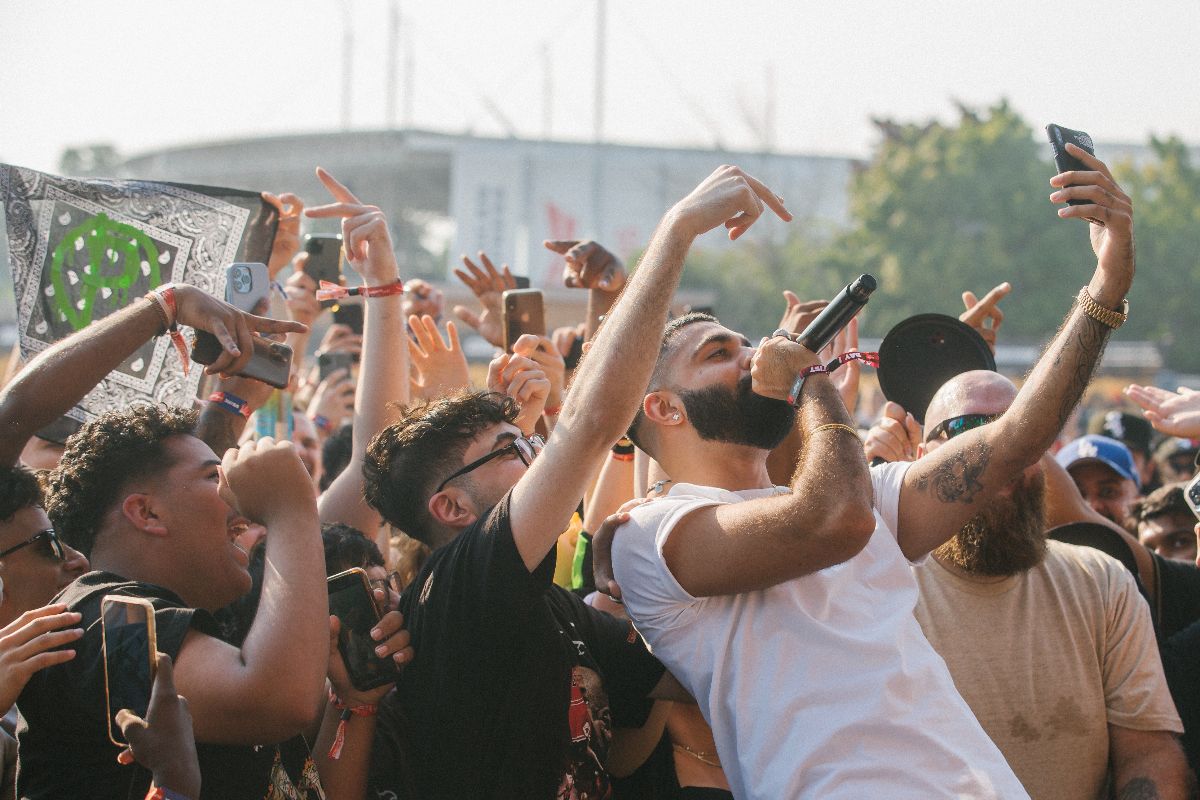 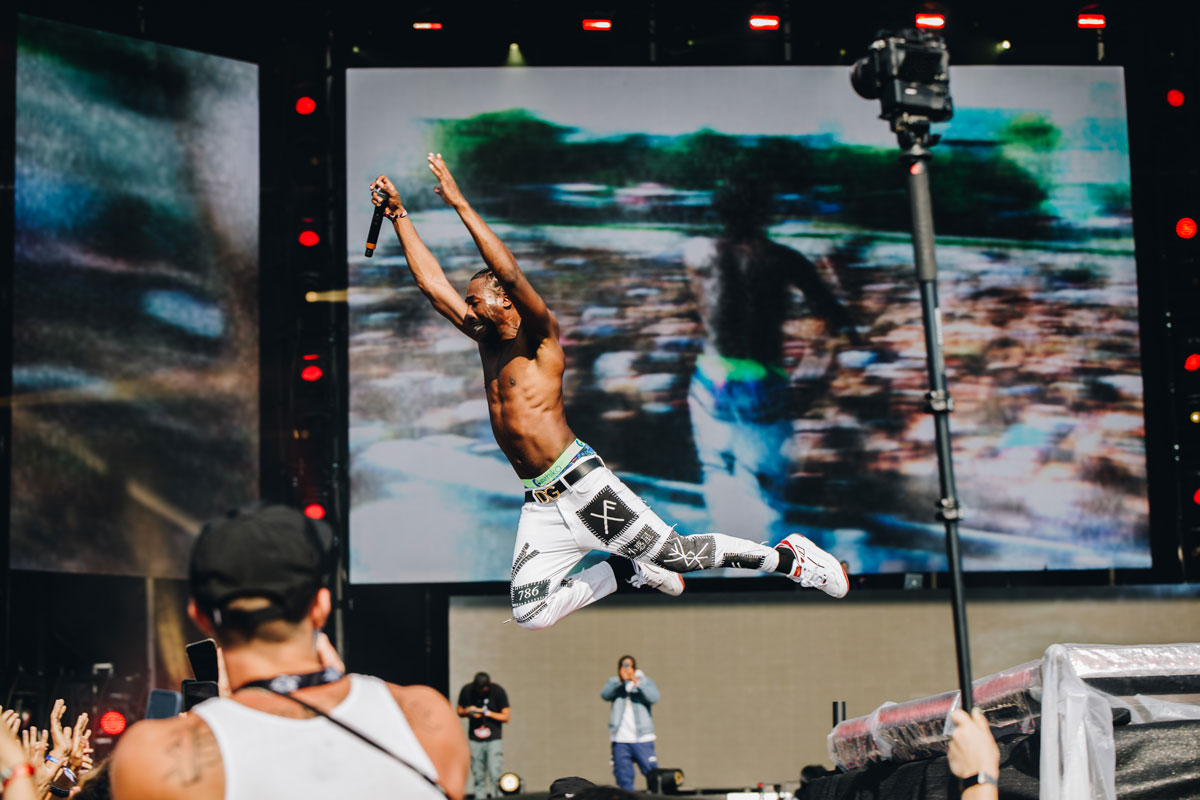 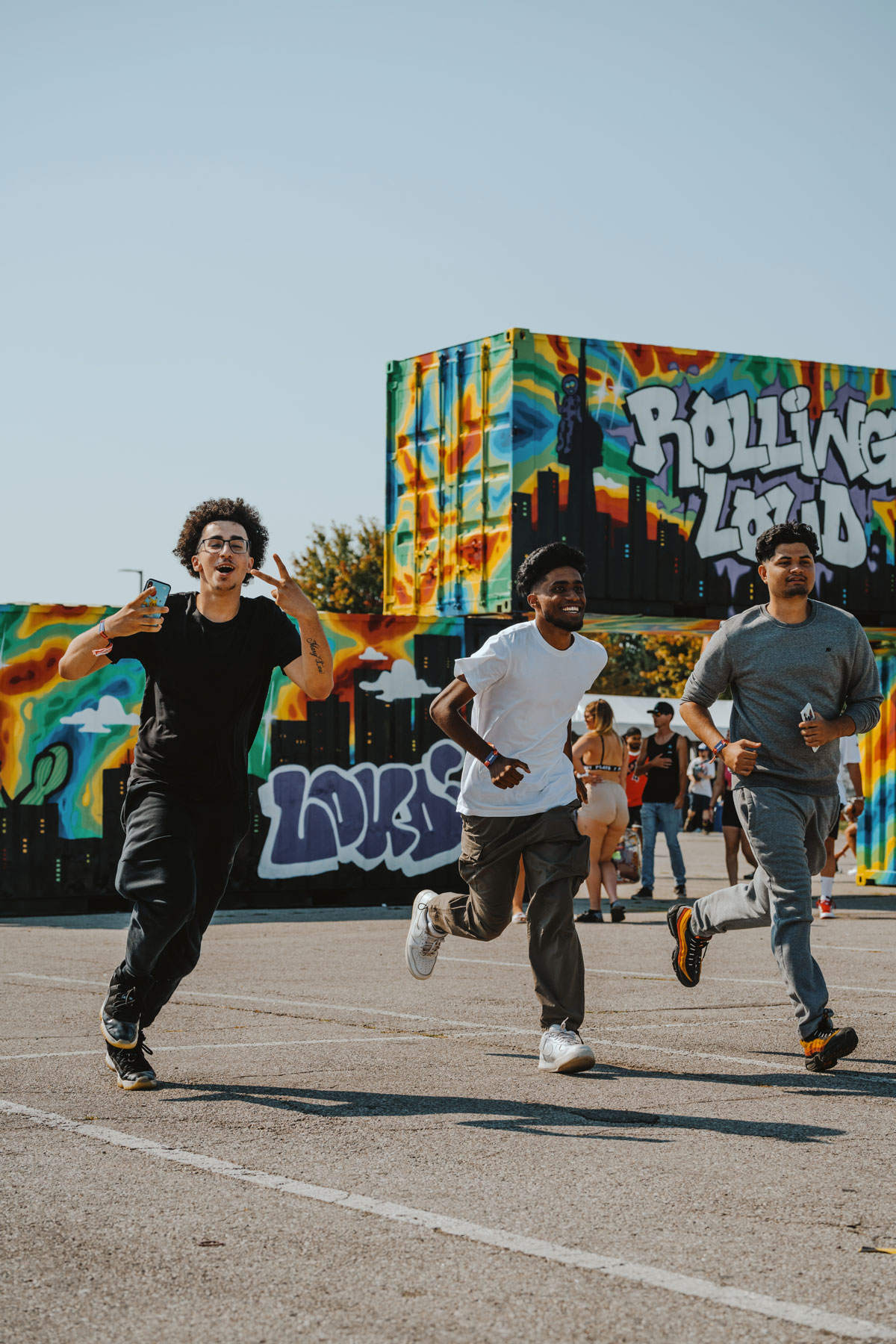 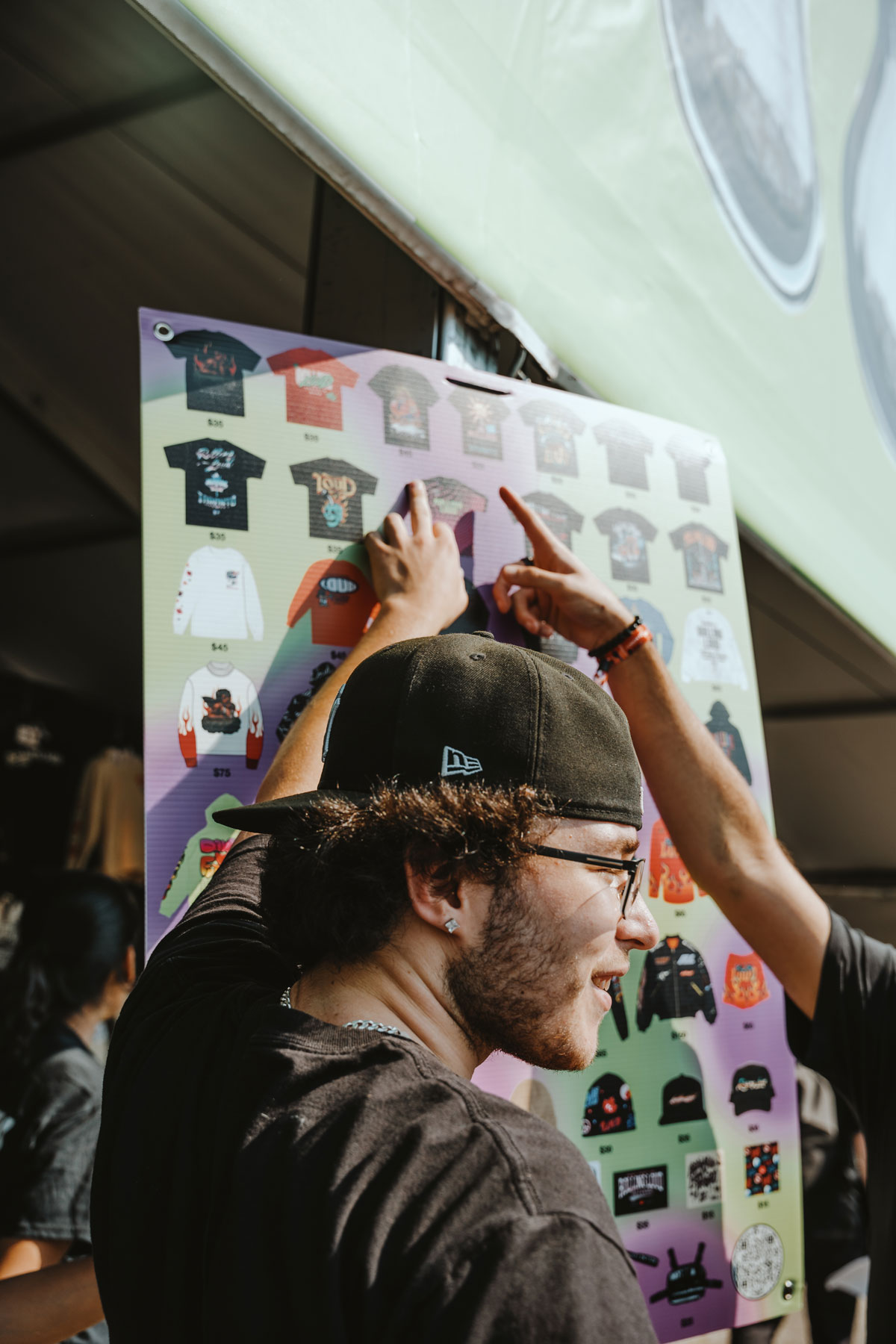