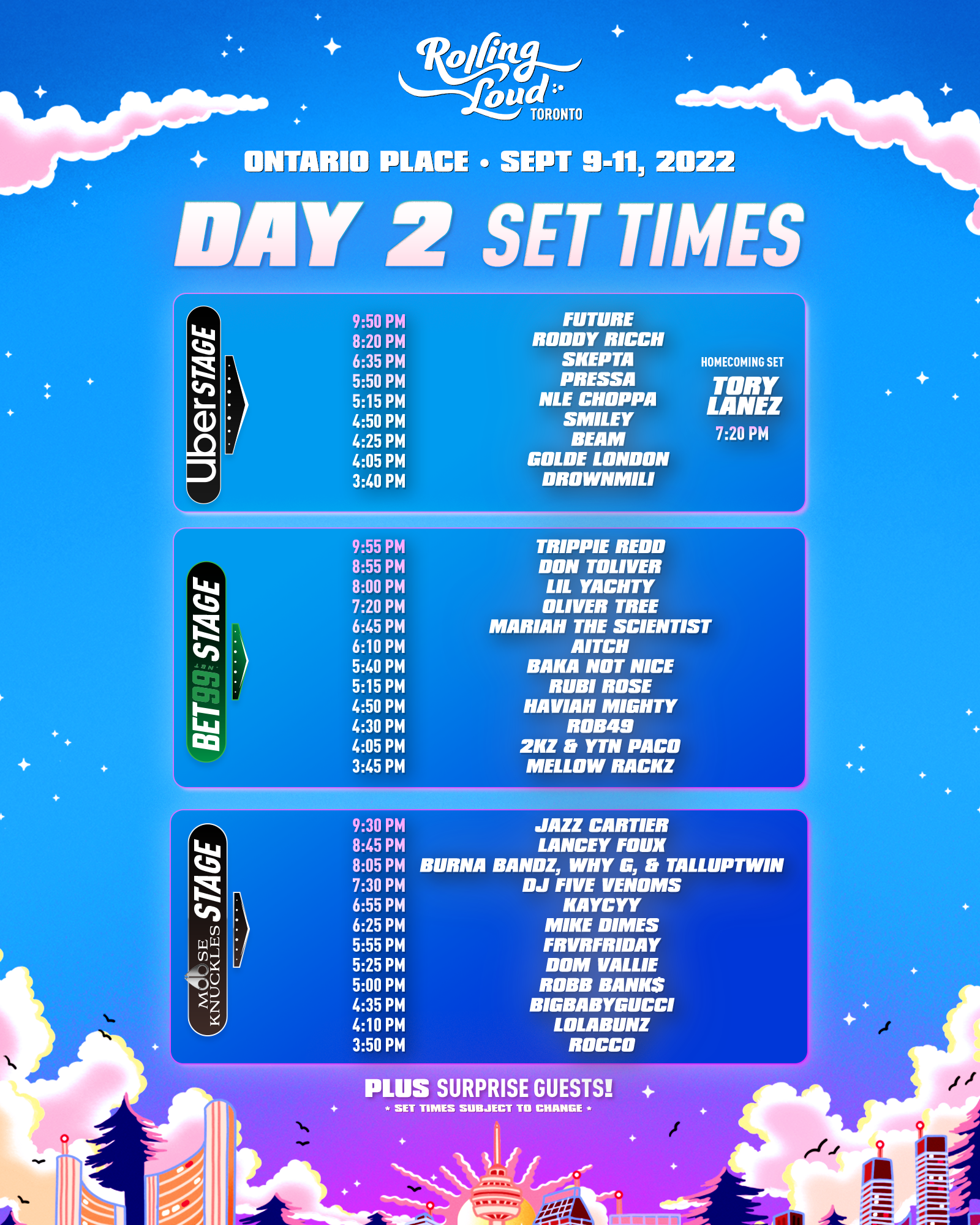 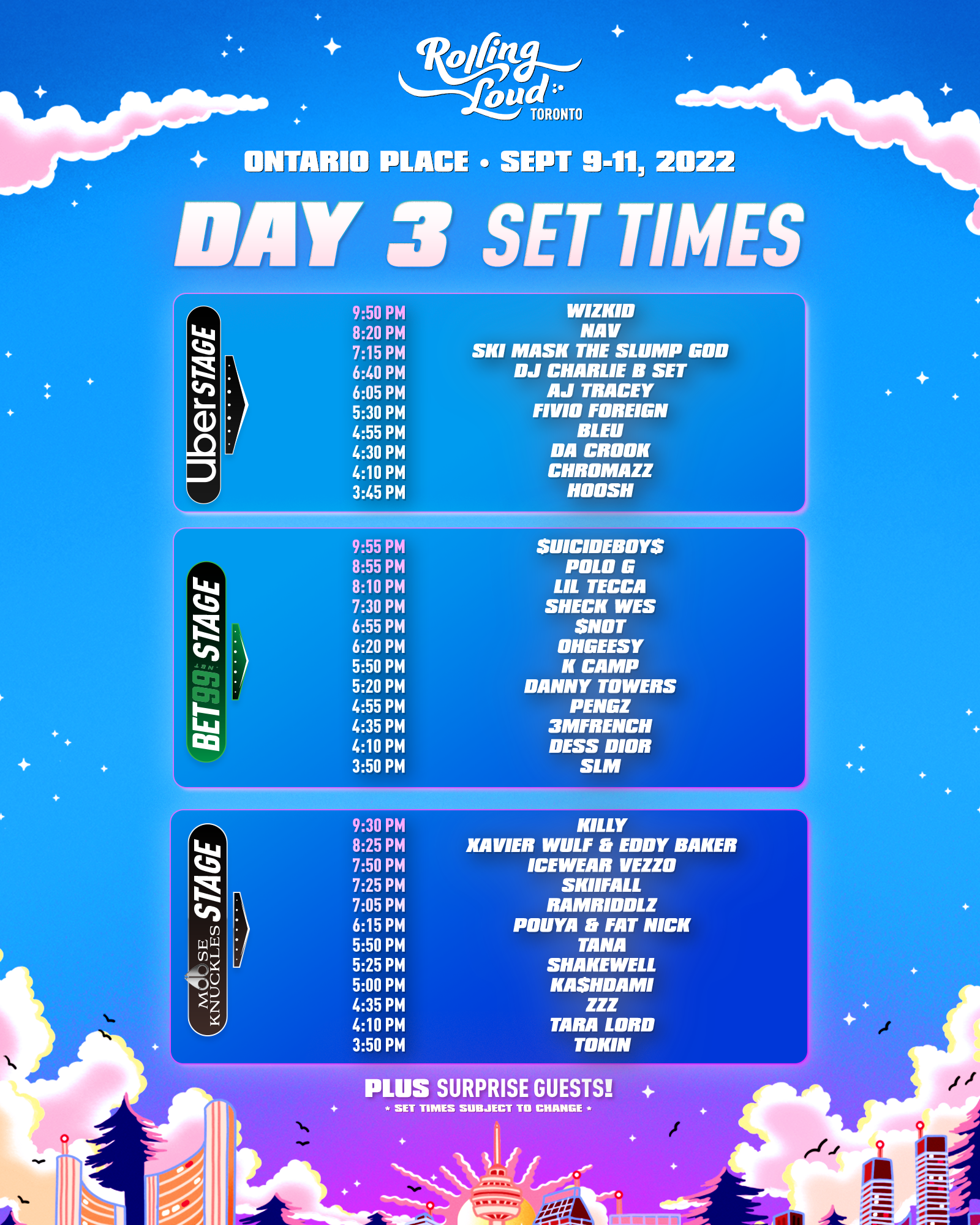 Wherever Rolling Loud goes, whether Portugal, New York, L.A., or its hometown of Miami, fireworks follow. The world’s biggest hip-hop festival continues its world tour this weekend with Rolling Loud Toronto, the first Rolling Loud on Canadian soil. Today, the festival announces set times for the extravaganza, its eclectic and uniformly excellent lineup presenting fans with difficult choices throughout the event’s three days. With headliners Future, WizKid, and Dave closing out each night in spectacular fashion, Rolling Loud Toronto makes its debut September 9th-11th, 2022 at Ontario Place, a gorgeous space on the shores of Lake Ontario that overlooks the famous Toronto skyline.

Led by its founders Matt Zingler and Tariq Cherif, Rolling Loud is on a mission to lead the vanguard of live music experiences in hip-hop and beyond. Stay tuned for many more announcements about the brand’s various ventures.

Check this Dropbox for photos from Rolling Loud Toronto, updated throughout the weekend (please credit photographers as “Rolling Loud/@photographer”) 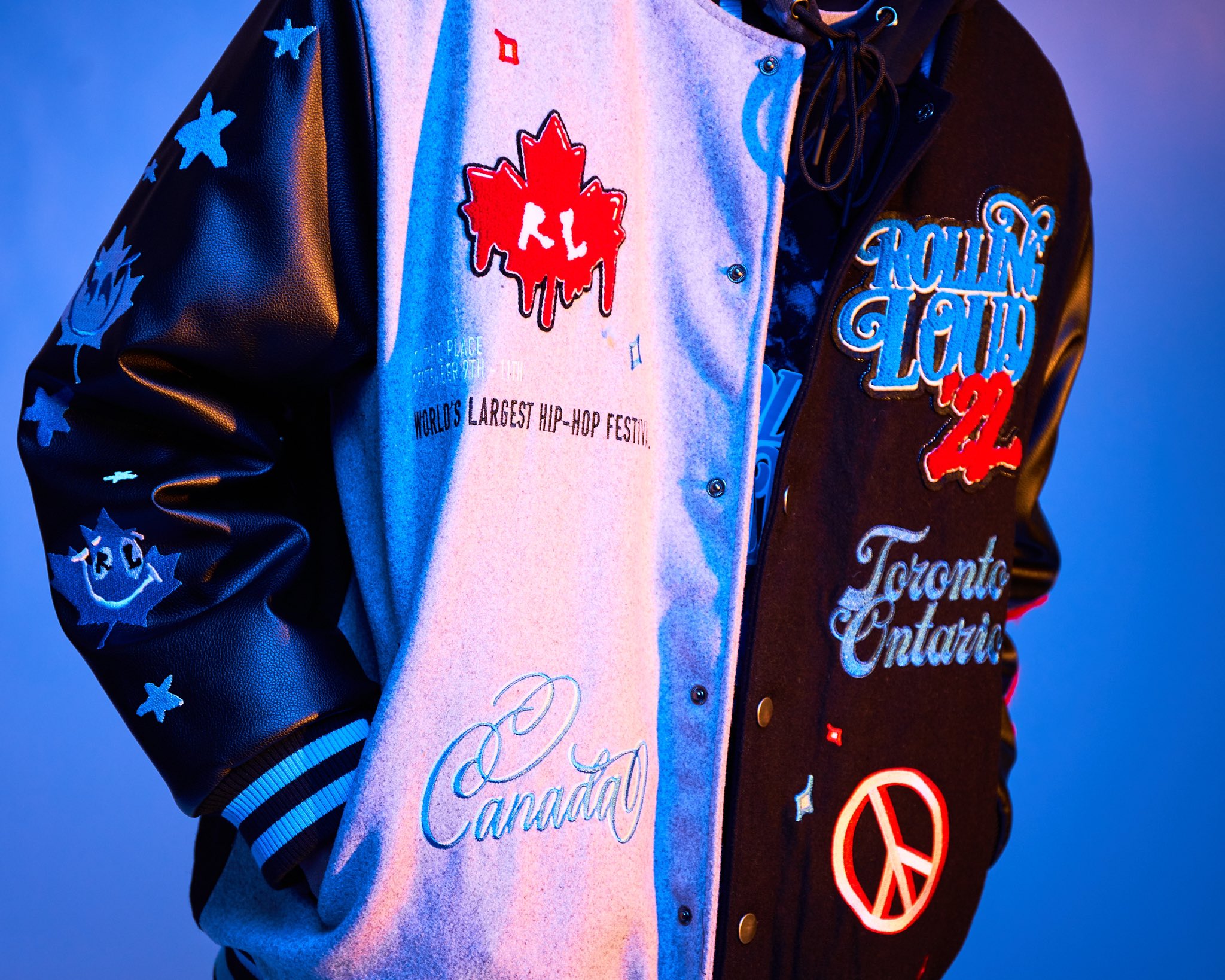 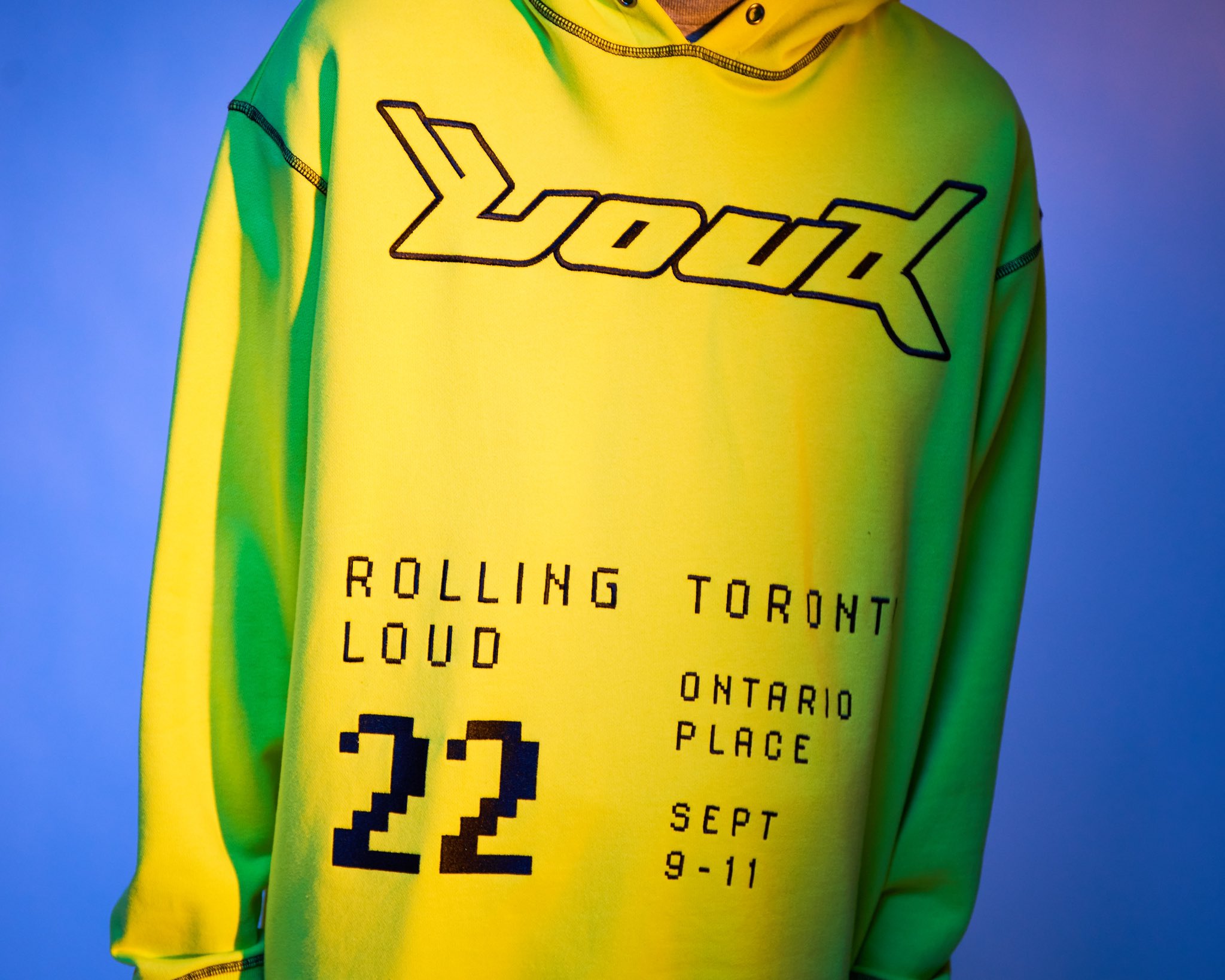 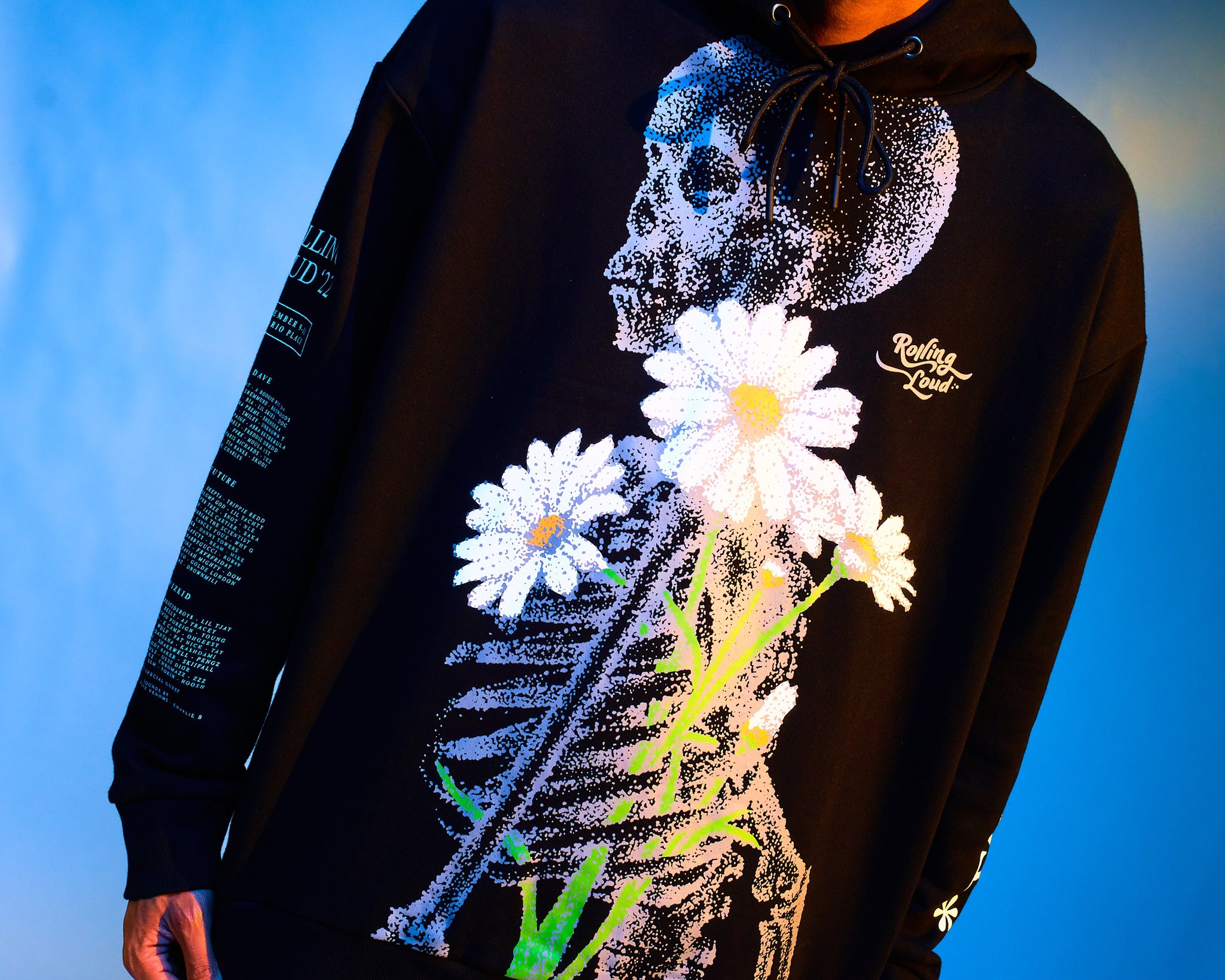 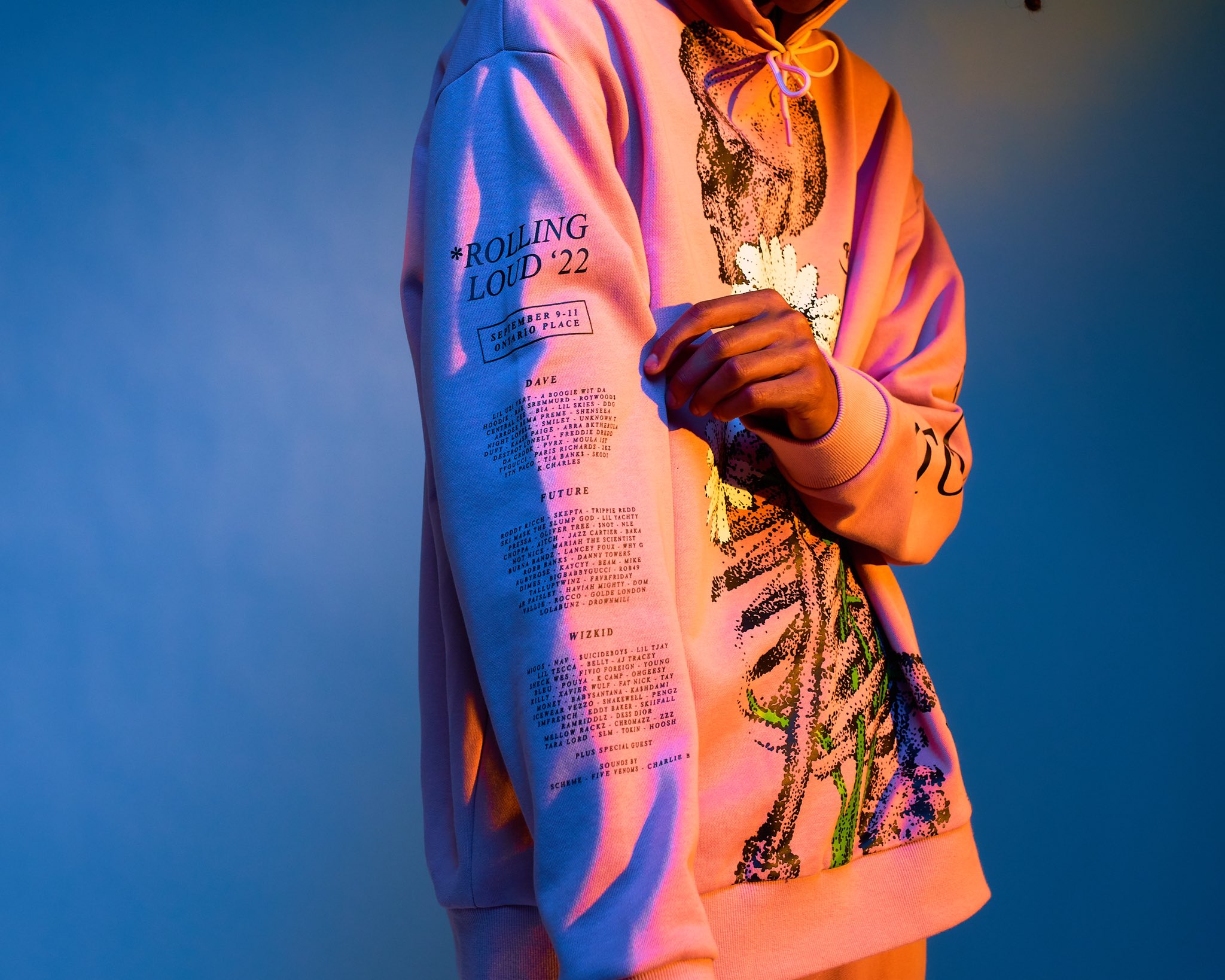 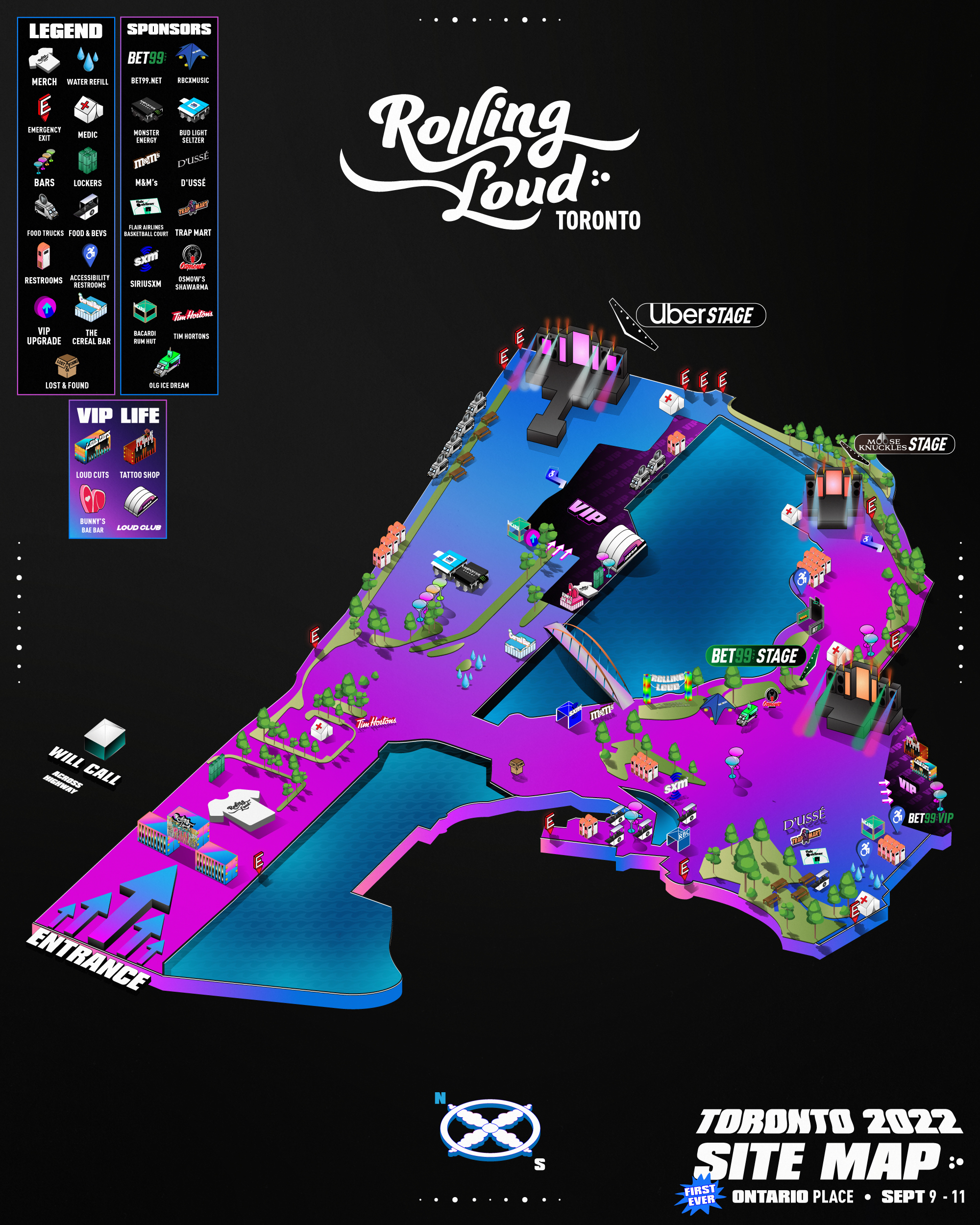 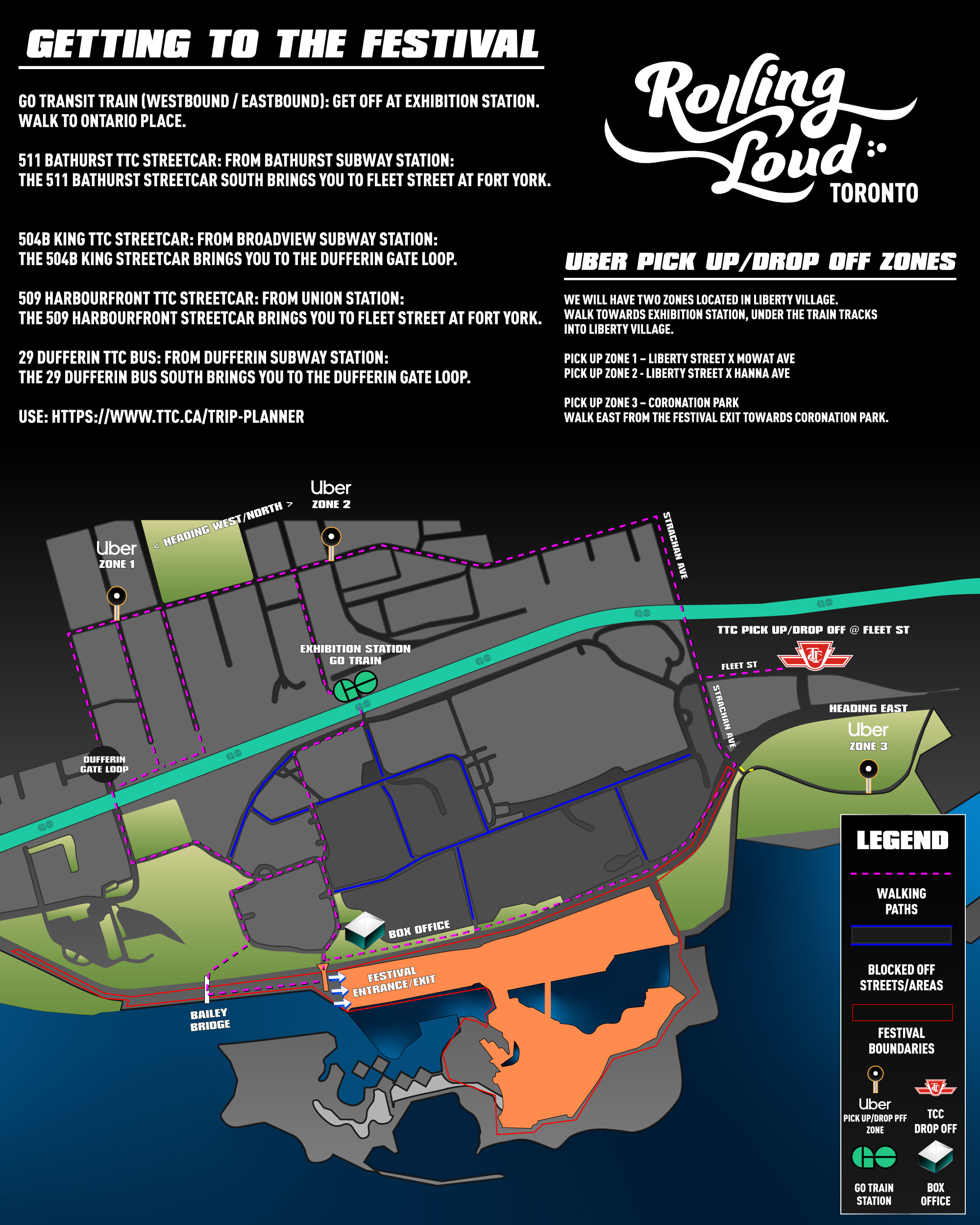