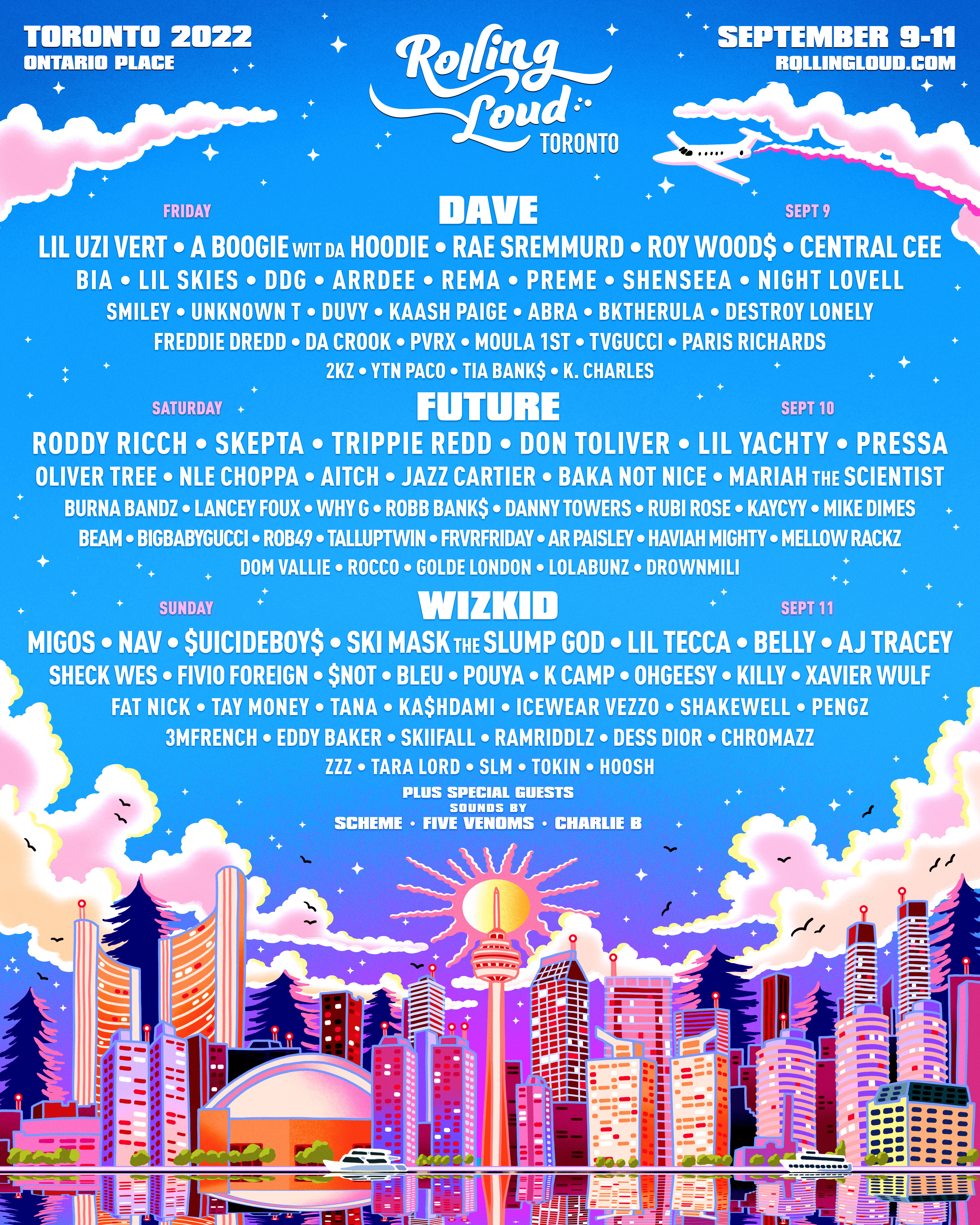 After expanding to Europe this summer, Rolling Loud continues its quest for global domination this fall with Rolling Loud Toronto, its first Canadian festival. Adding another star to the already-stacked festival, Rolling Loud announces the addition of Don Toliver to the Toronto lineup. The velvet-voiced Houston native is a Rolling Loud VIP, performing at multiple Rolling Loud festivals and headlining the Rolling Loud x RapTV showcase at this year’s SXSW. Toliver joins a bill headlined by Future, WizKid, and Dave, and featuring dozens of ultra-talented artists from across the globe.  Located in Ontario Place, a gorgeous space on the shores of Lake Ontario that overlooks the famous Toronto skyline, Rolling Loud Toronto makes its debut on September 9th-11th, 2022.

Led by its founders Matt Zingler and Tariq Cherif, Rolling Loud is on a mission to lead the vanguard of live music experiences in hip-hop and beyond. Stay tuned for many more announcements about the brand’s various ventures. 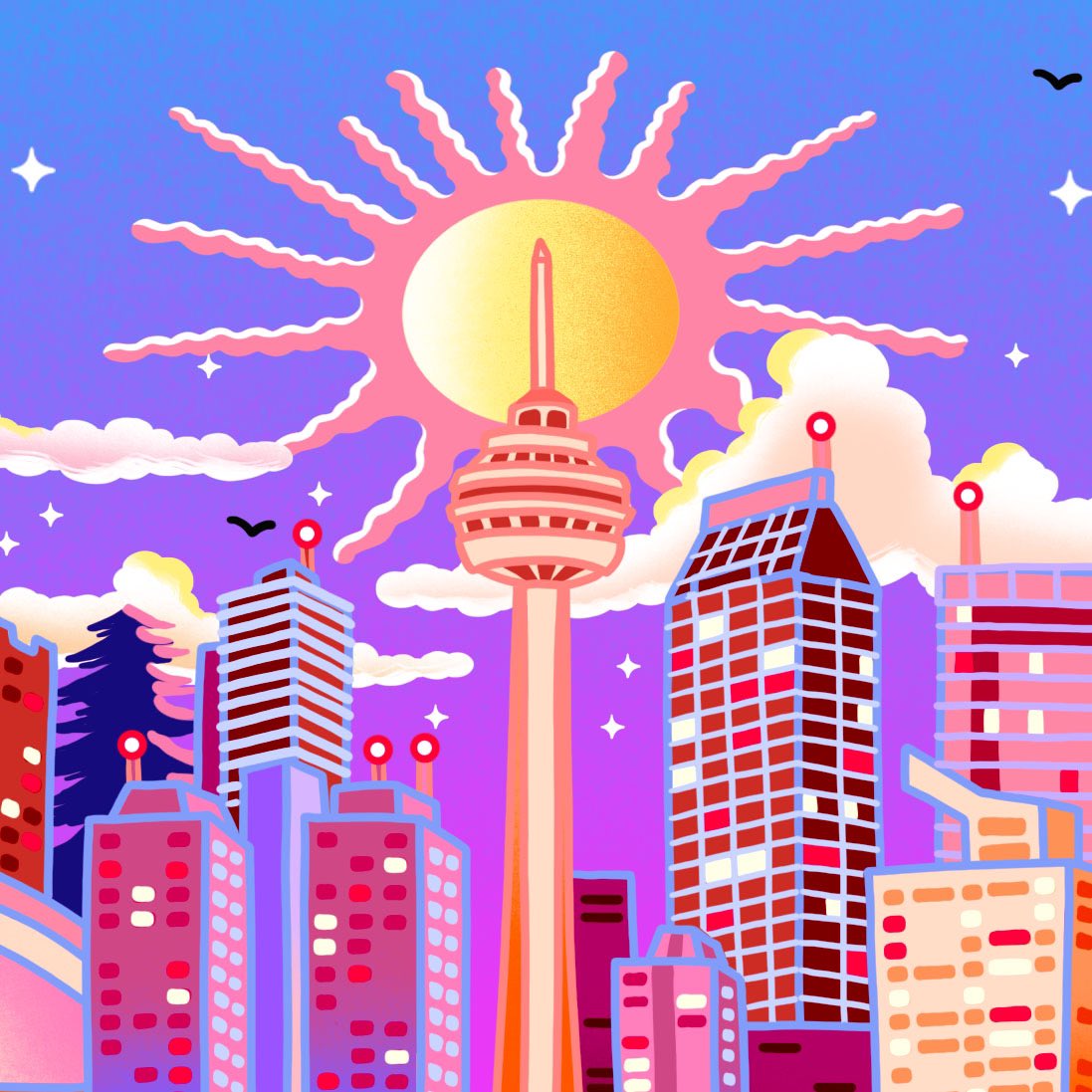