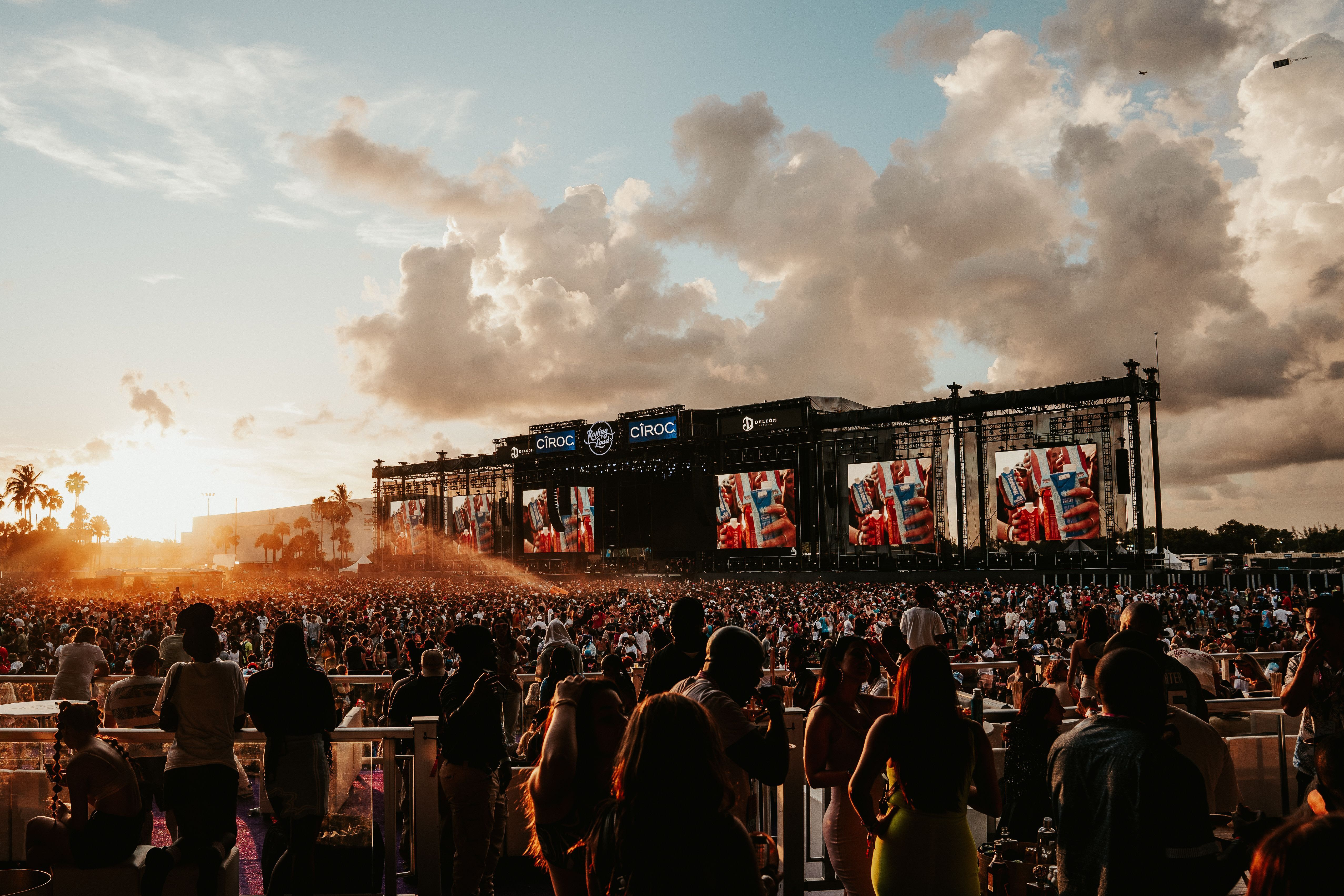 After 3 days of nonstop performances by the biggest names and hottest risers in rap, the seventh Rolling Loud Miami is in the books. The festival proved once again why it’s rap’s biggest stage, gathering the culture for an unpredictable and spectacular event that shows what hip-hop is all about. Miami 2022 ended on a high note, thanks to an unprecedented headlining performance from “Mr. Morale” himself, Kendrick Lamar.

Kendrick and his cousin Baby Keem found themselves in good company to close out another unforgettable Rolling Loud weekend, as big steppers like Lil Baby, EST GEE, Trippie Redd, Young Nudy, and more lined the festival’s five stages from start to finish. Don’t miss a constellation of rising rap queens, ranging from XXL Freshmen like Lakeyah and Kali to underground heroes like Babyxsosa.

Check below for photos of some of the most unforgettable moments from the festival, view a full complement of photos at the Dropbox below, and be sure to follow Rolling Loud on Instagram for even more highlights. Kendrick Lamar presents a theatrical performance of songs from his new album Mr. Morale & The Big Steppers, plus highlights from his esteemed catalog (Credit: Rolling Loud/@itchyeyephotos) 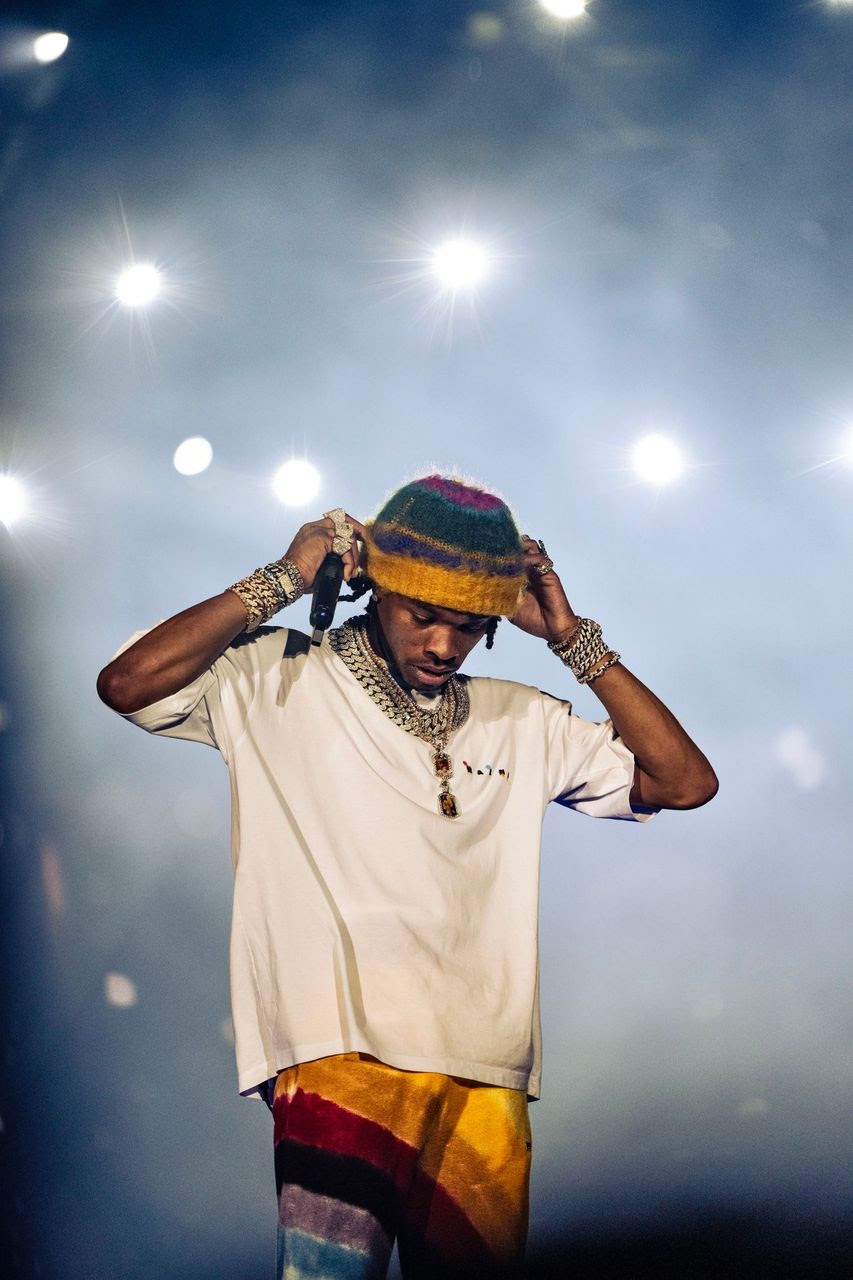 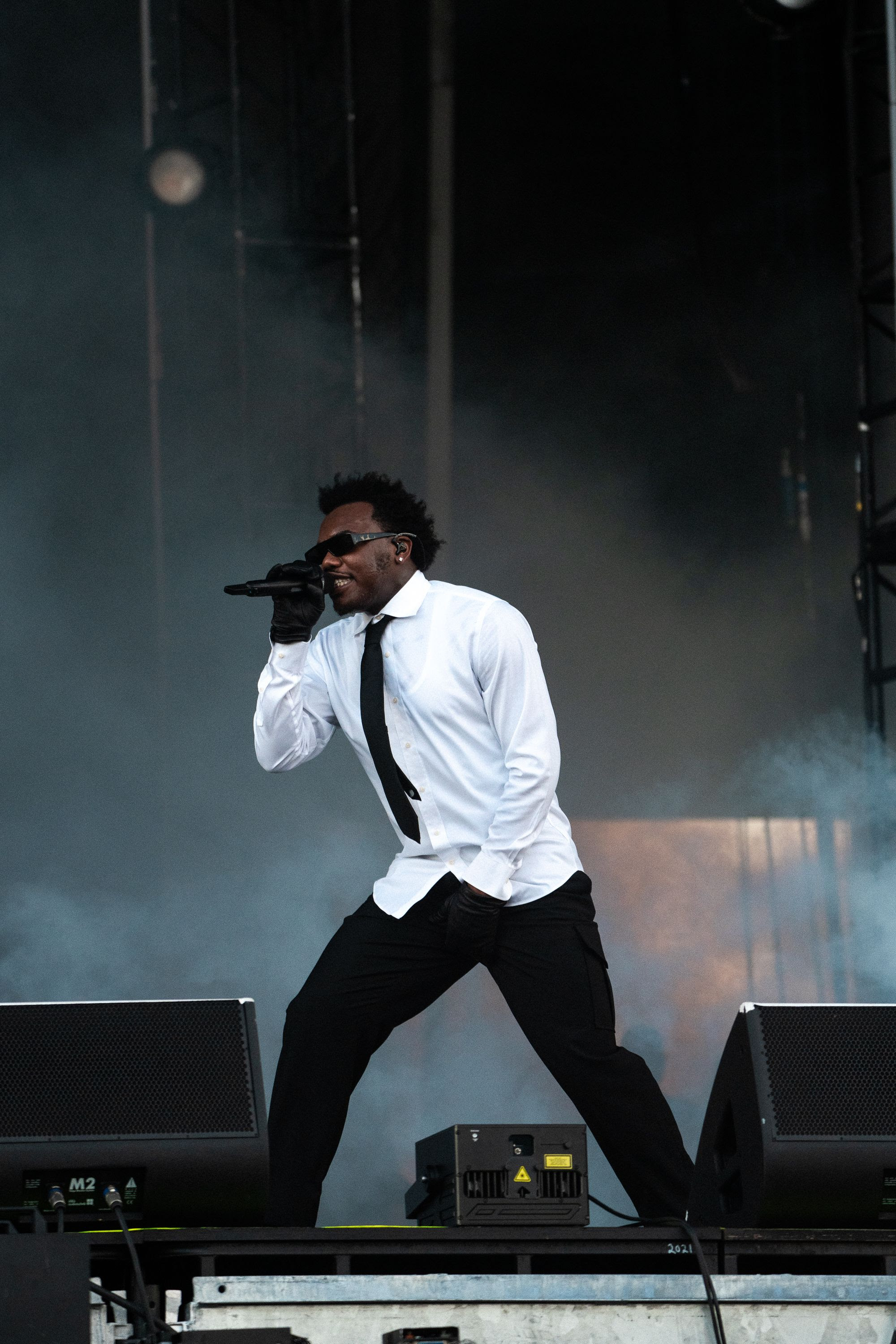 Kendrick Lamar’s Range Brother puts on a spectacle of his own earlier in the evening
(Credit: Rolling Loud / @baeth) 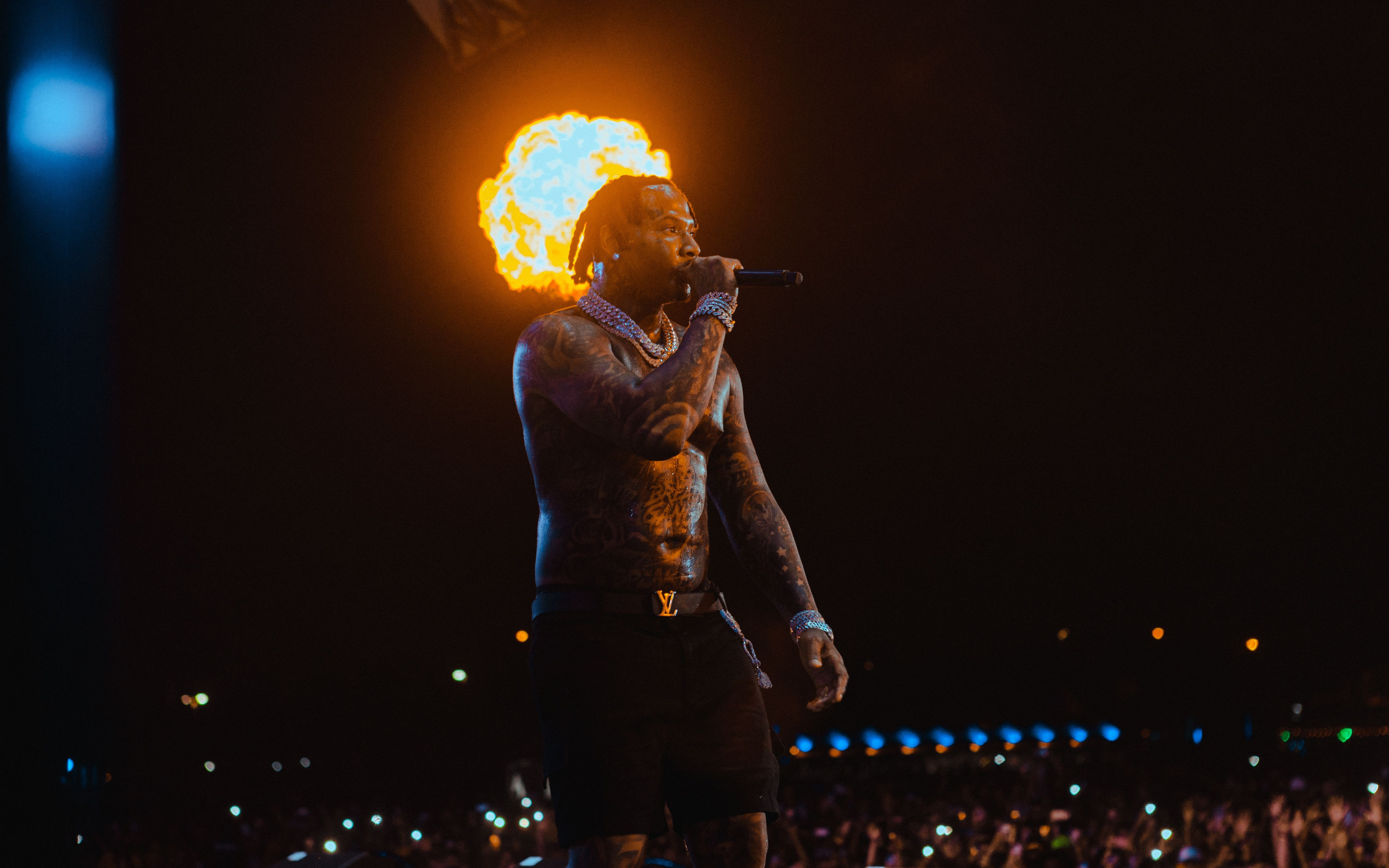 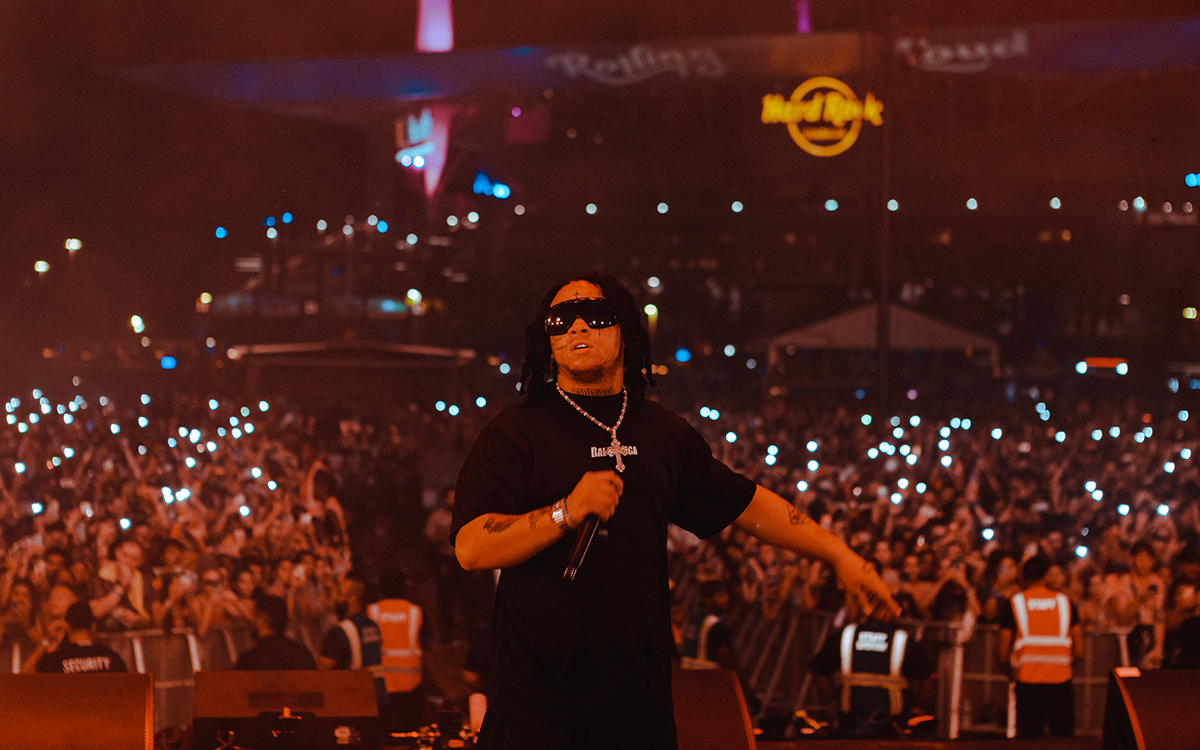 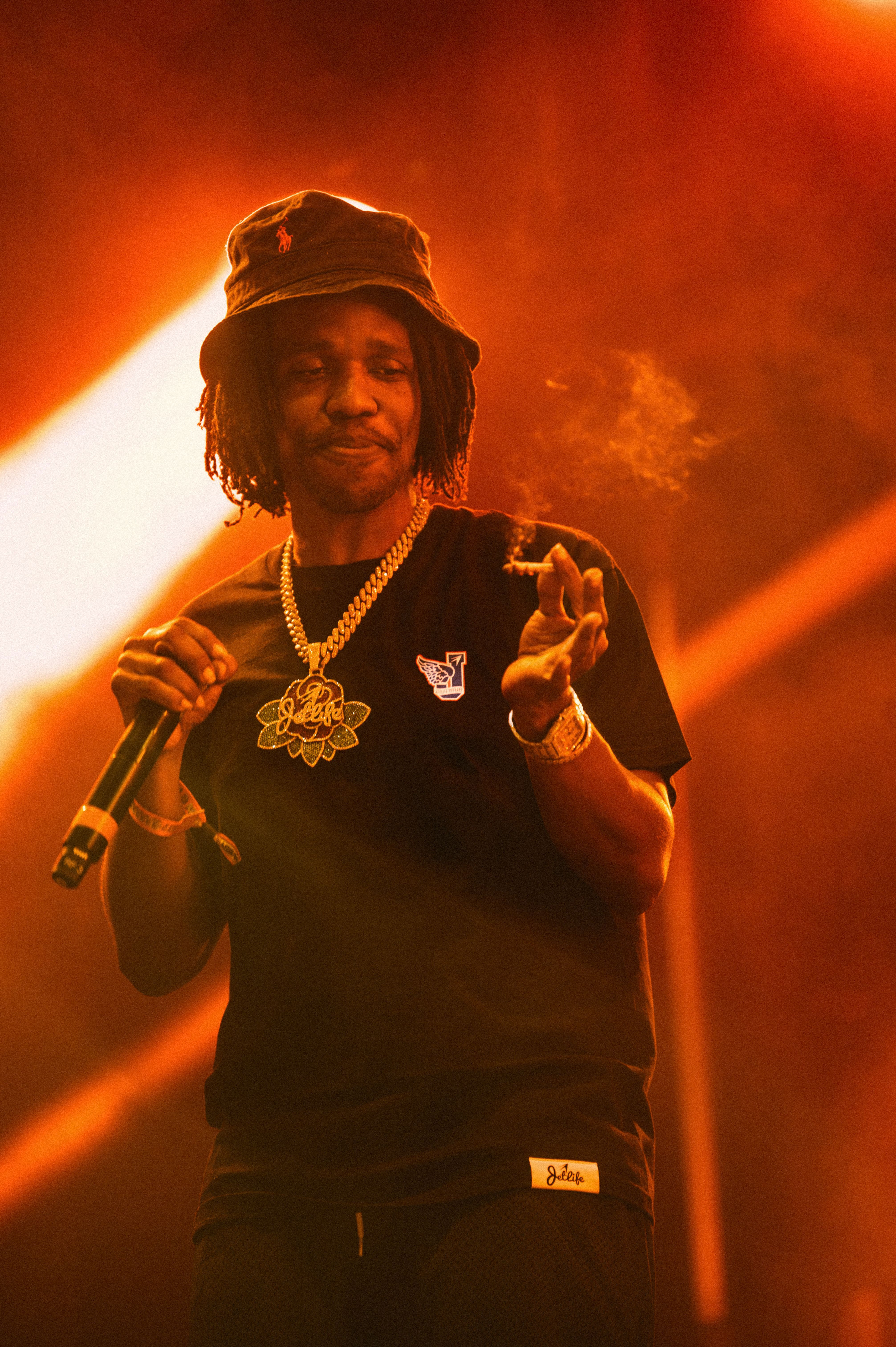 Curren$y keeps the crowd lit with some of his hazy hits
(Credit: Rolling Loud / @_flixz) 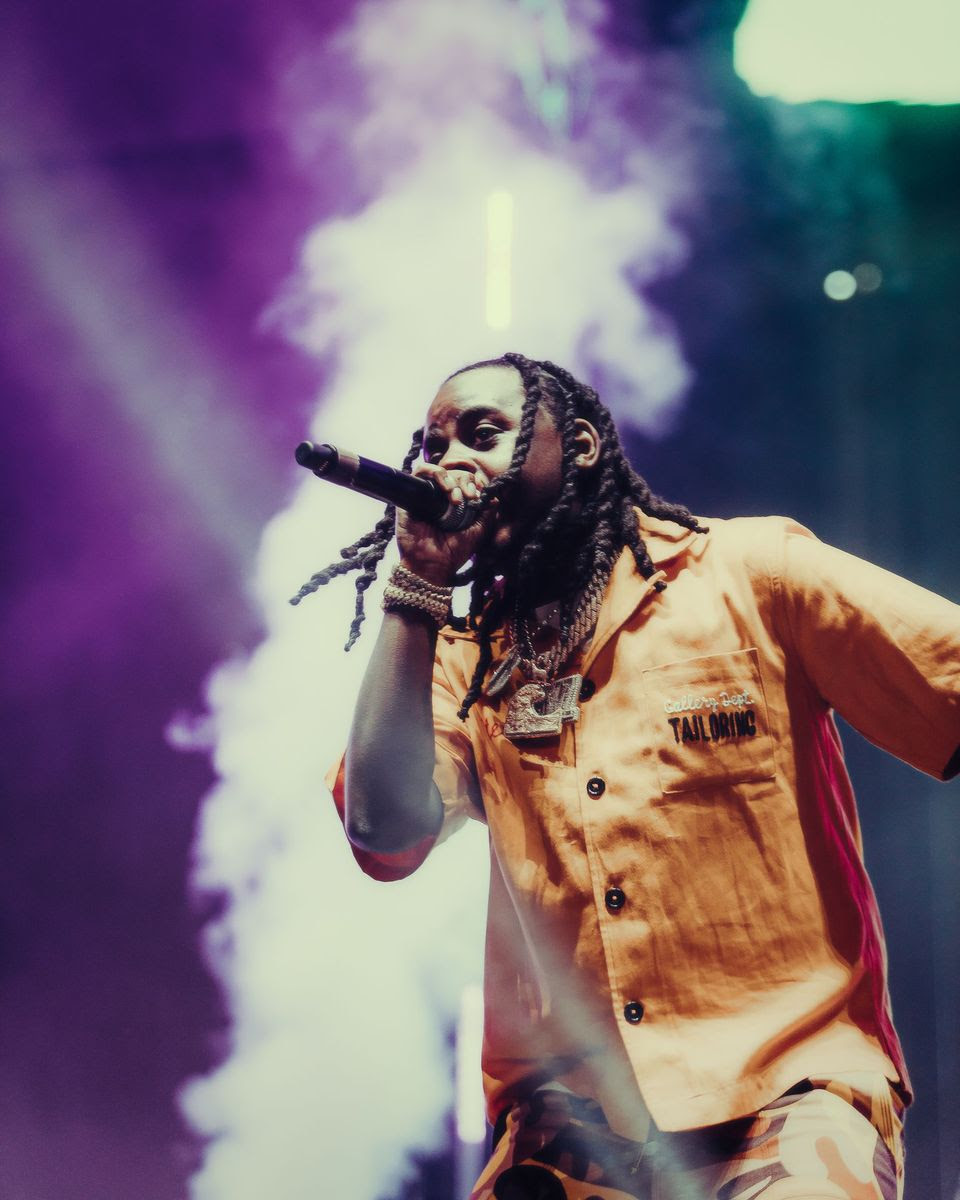 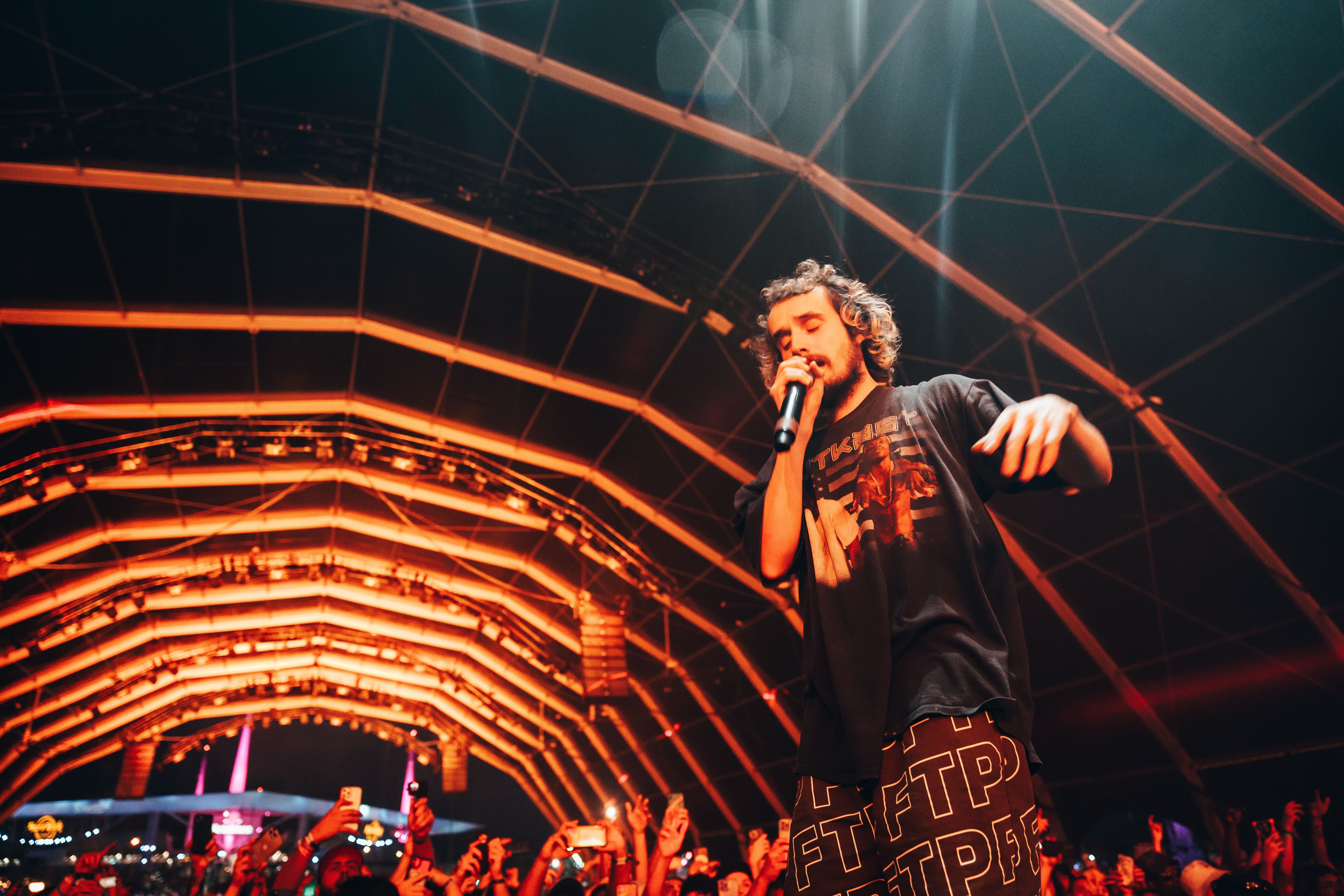 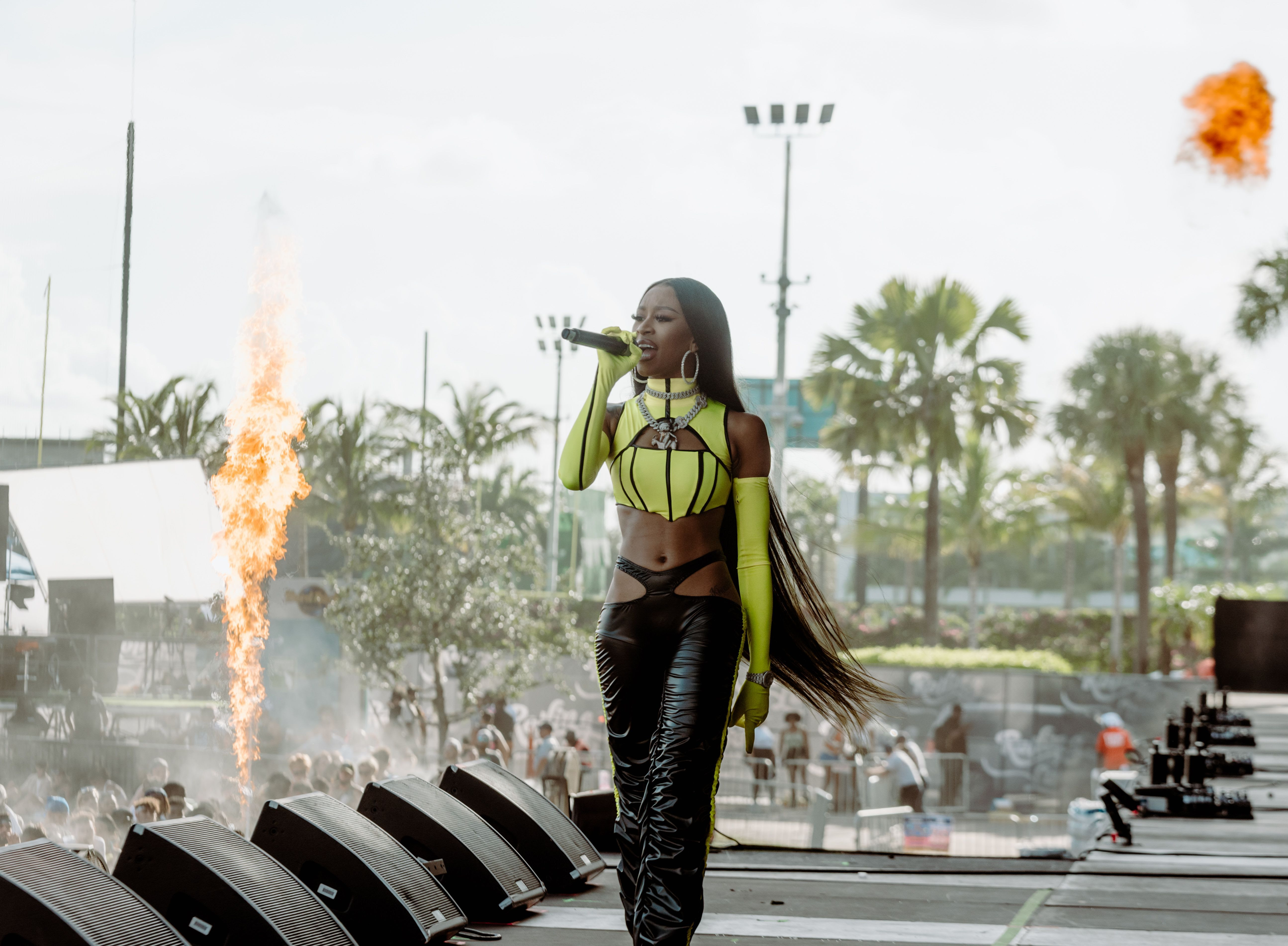 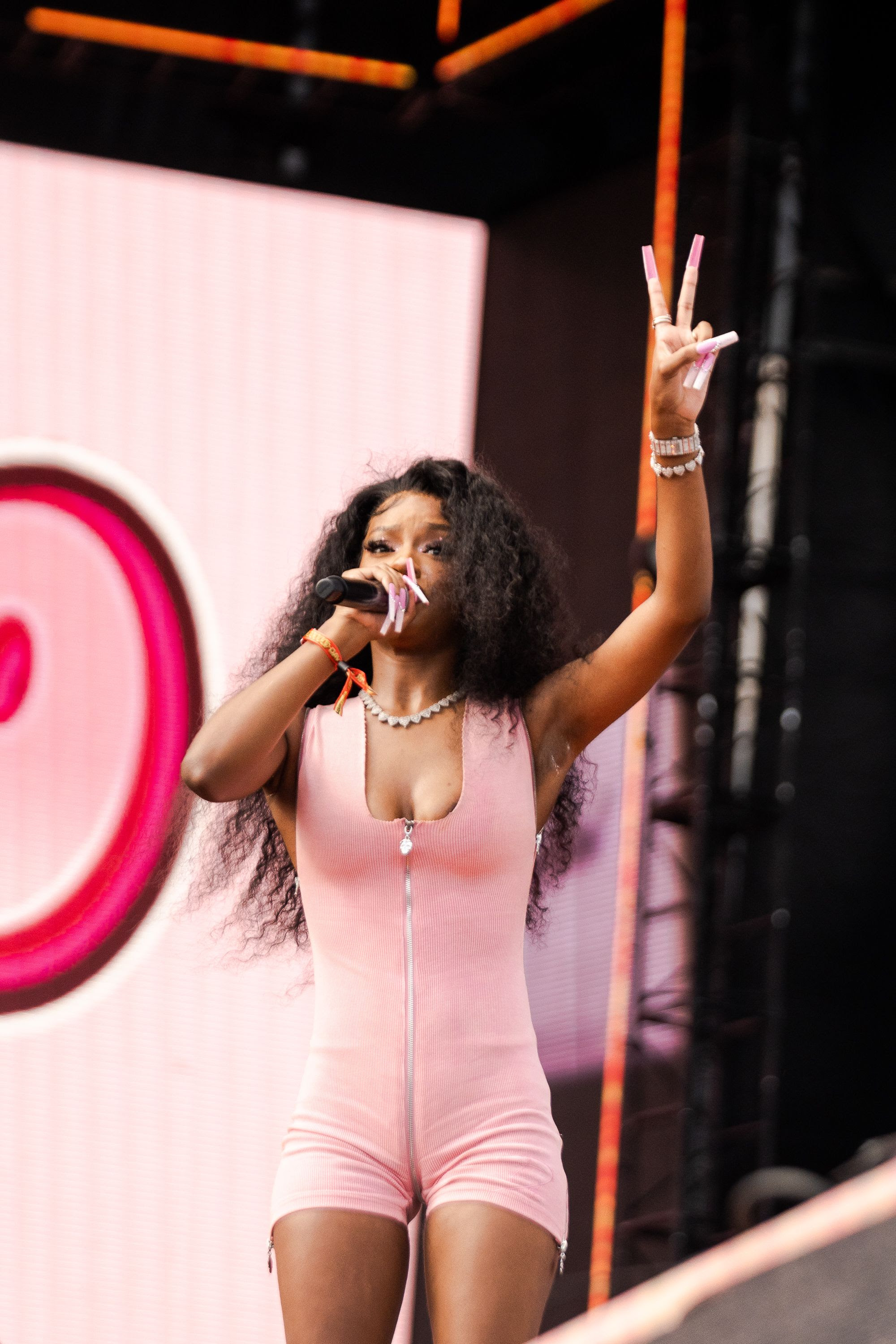 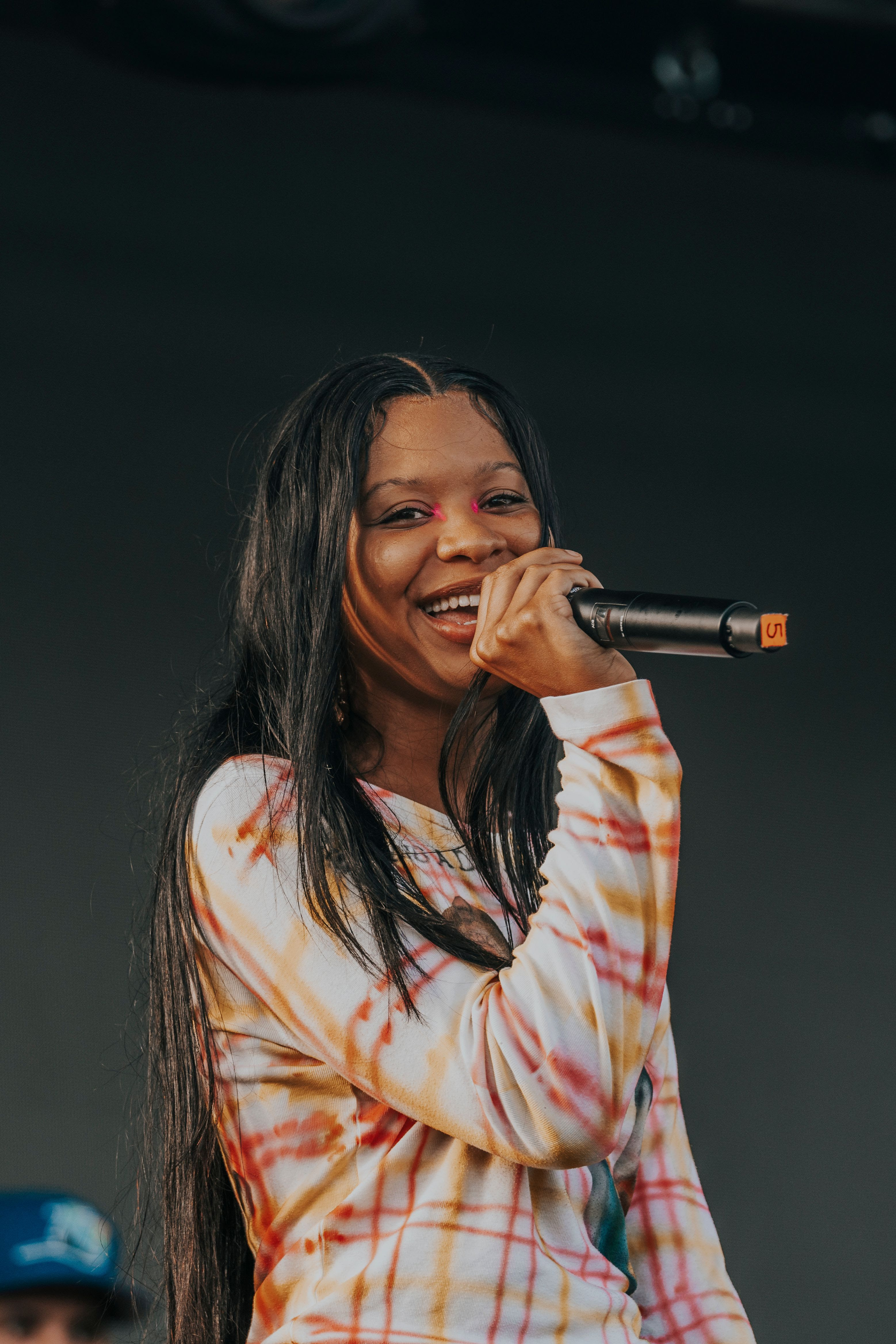 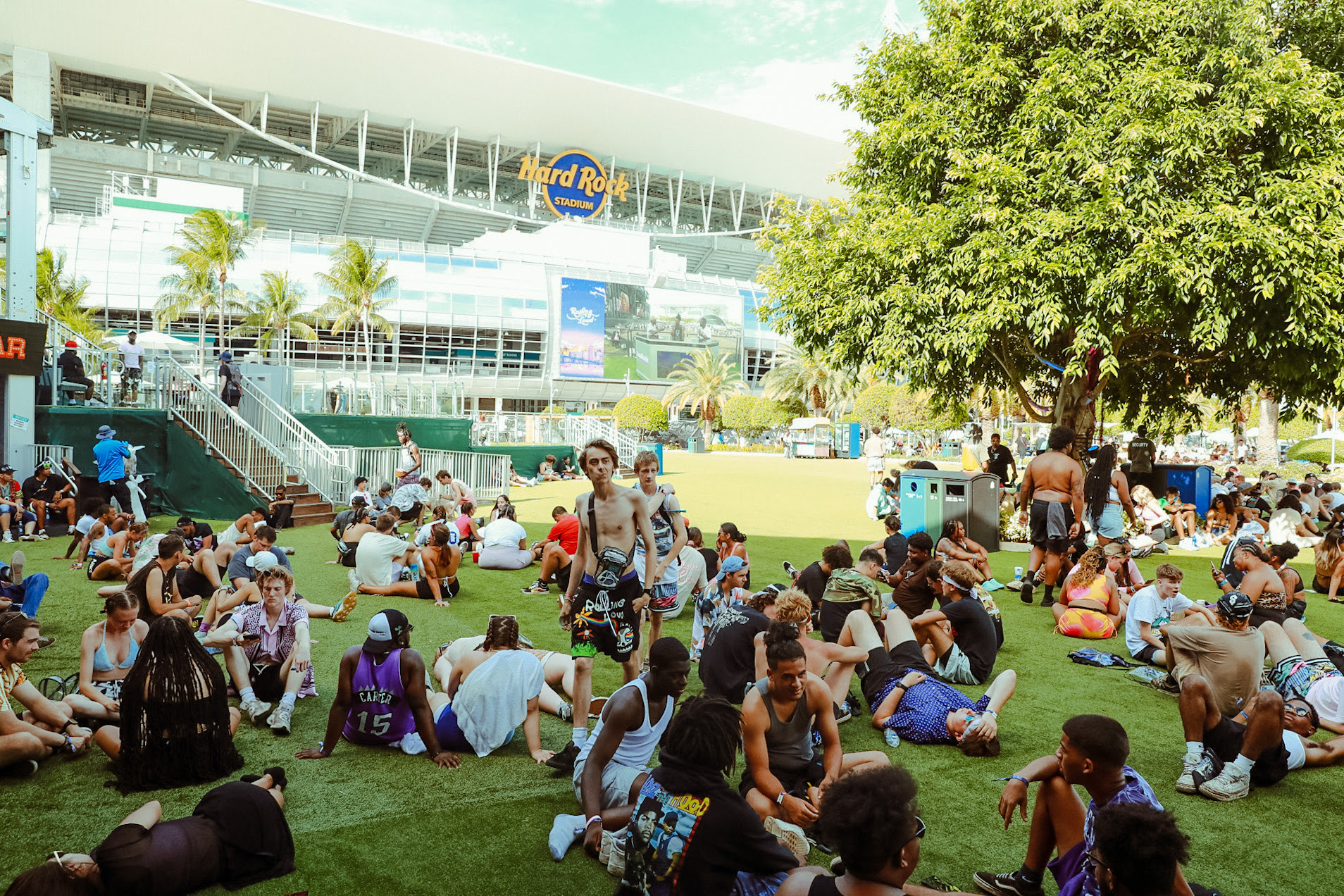 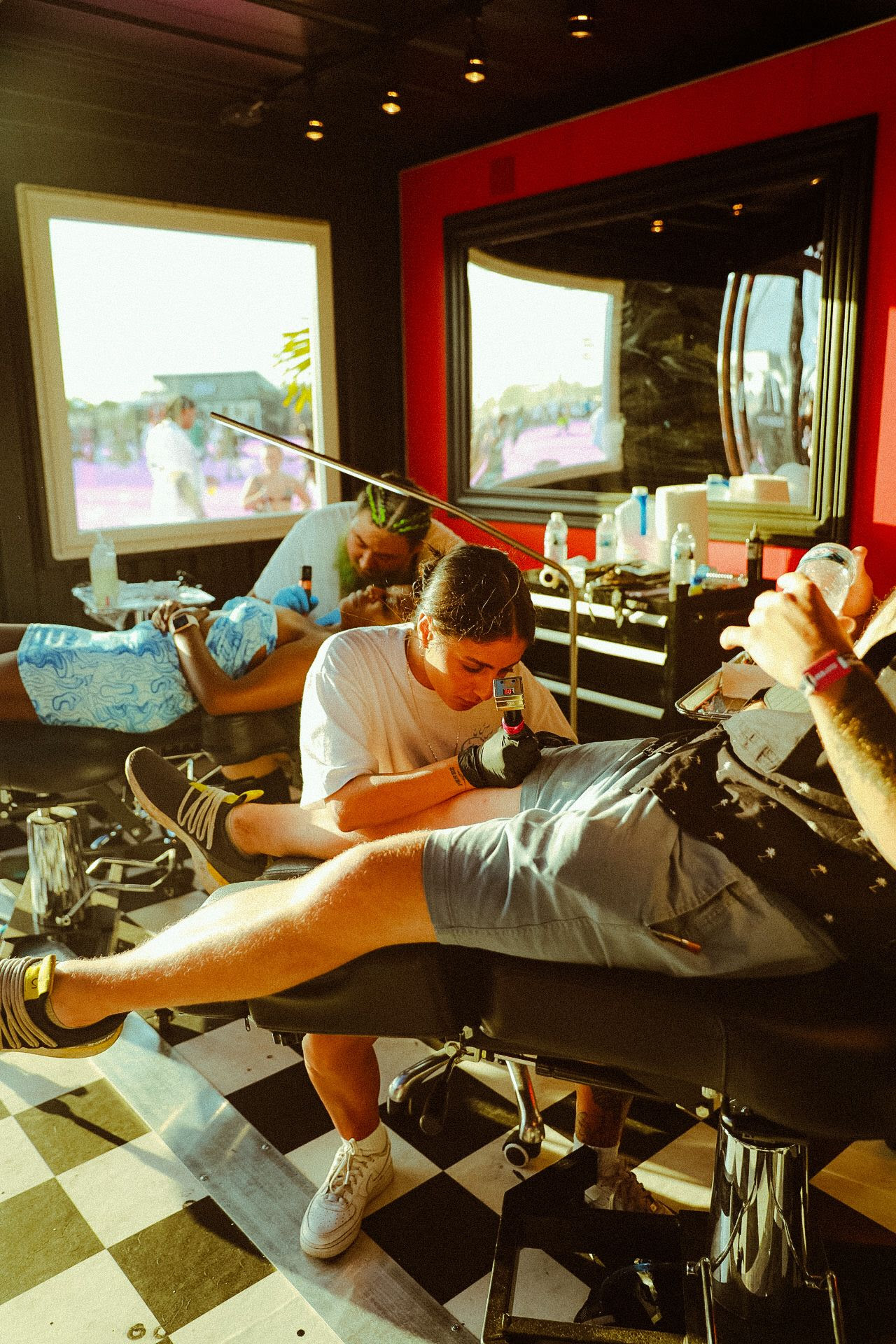 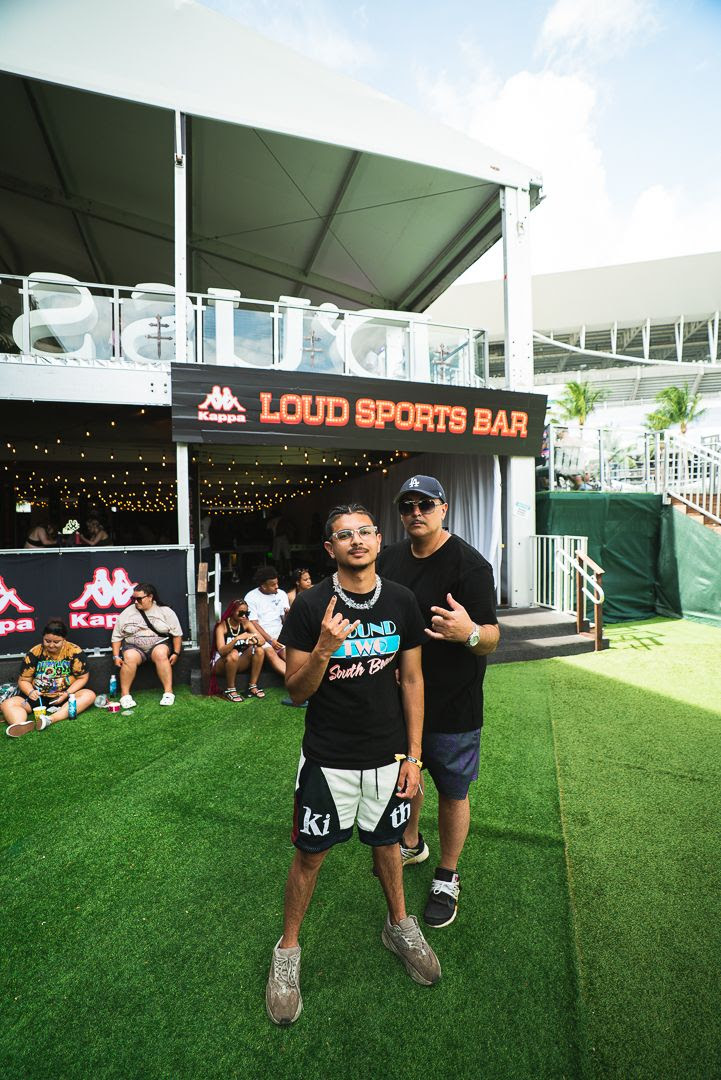 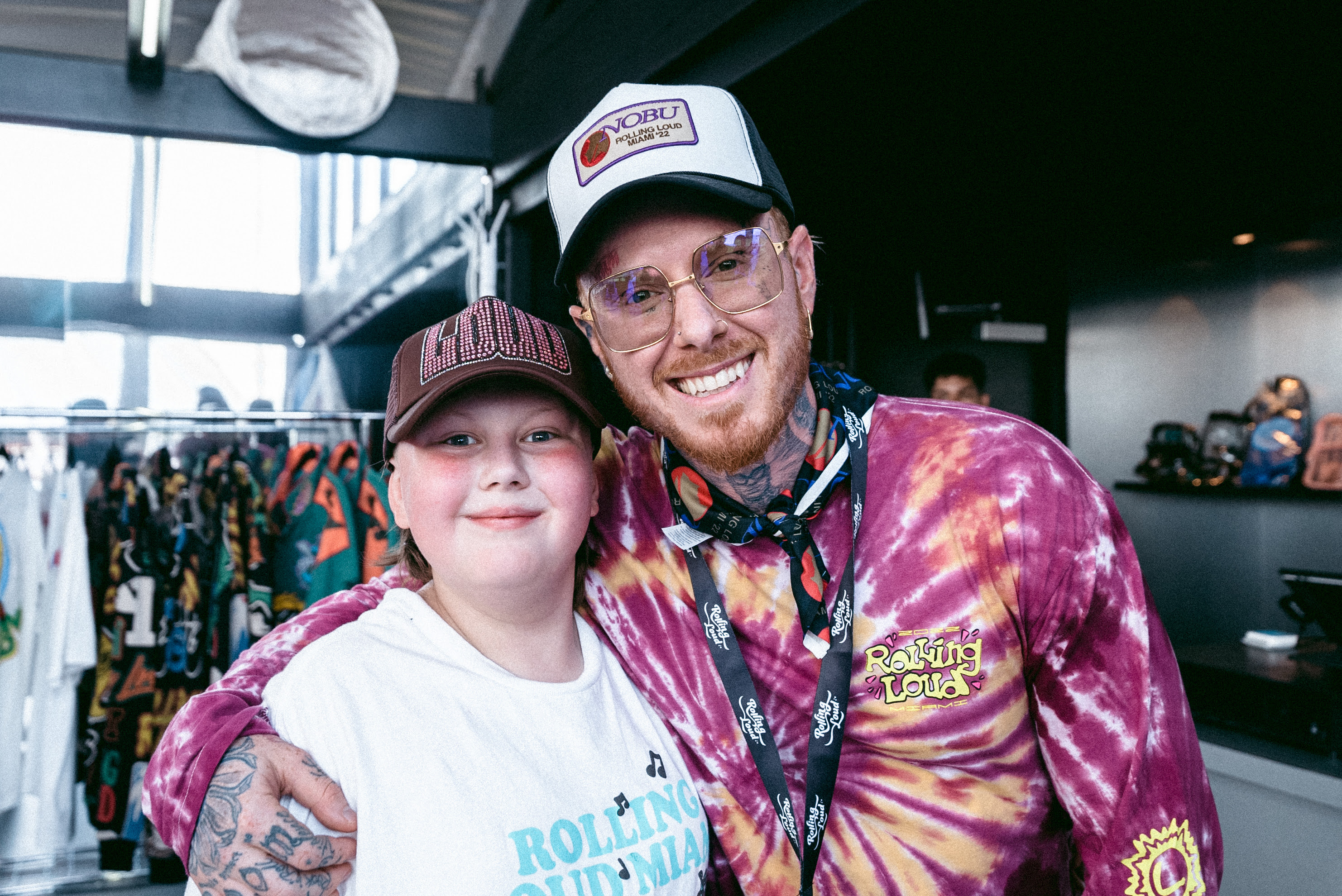