Bringing in hundreds of artists and tens of thousands of fans, Rolling Loud Miami is rap music’s most iconic stage. This year’s Miami festival is Rolling Loud’s biggest event to date, with five stages for fans to enjoy surrounding the grounds of Hard Rock Stadium. The first night was one for the history books, as the world’s largest hip-hop festival proved that absolutely anything can happen on their stages.

The night ended with Lil Durk blessing the crowd with a symphonic selection of street classics, in addition to bringing out Kanye West for a cameo performance. Kid Cudi serenaded the main stage, Playboi Carti put on a dazzling display for his diehard fans in the crowd, and leading ladies like Saweetie and BIA strutted their stuff to rapturous applause. In addition, a bevvy of bubbling newcomers like $NOT, SSGKobe, Ken Carson, and Scorey, also brought high-octane energy. 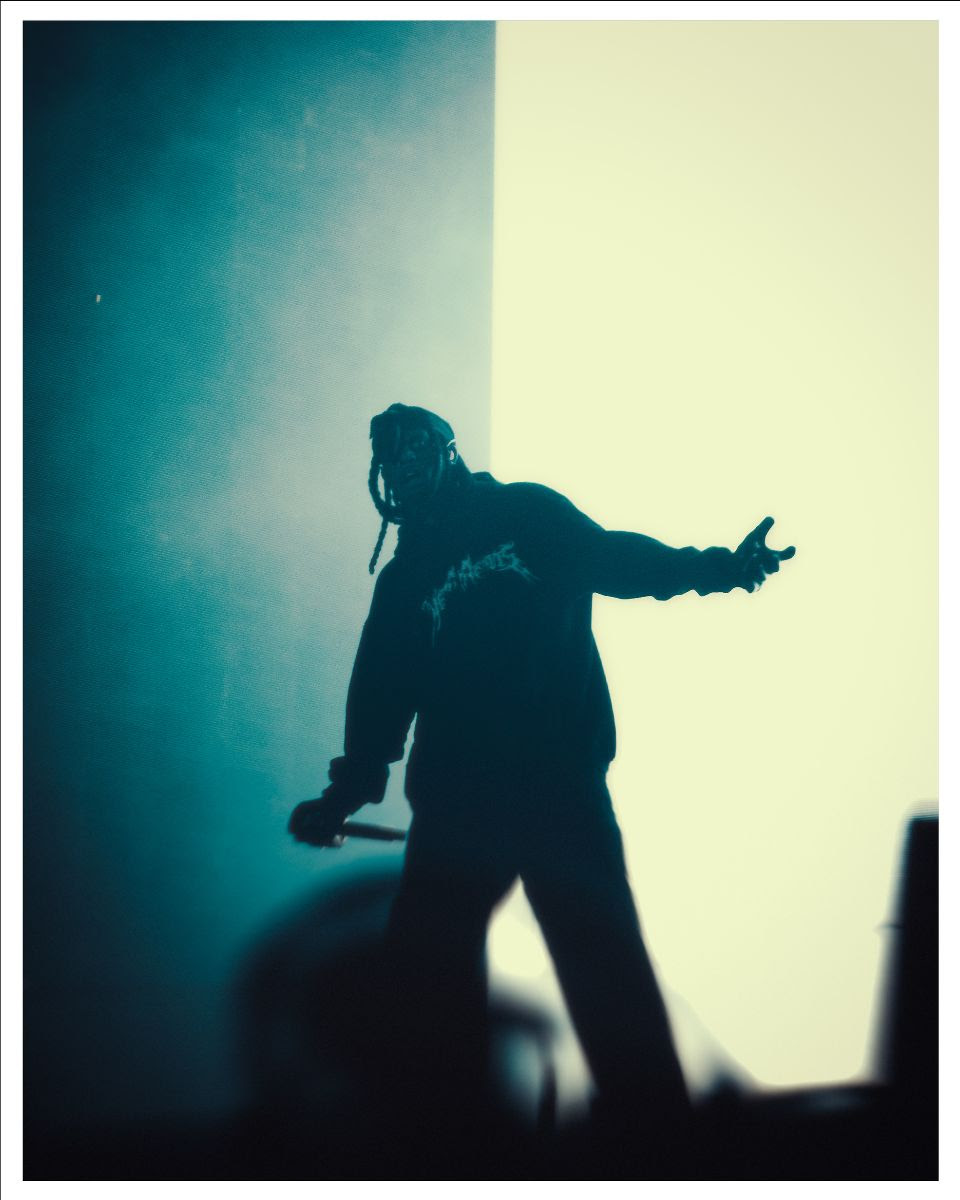 Rockstar made! The cherub-voiced superstar brings pure energy, along with a light show
(Credit: Rolling Loud/@themcdub) 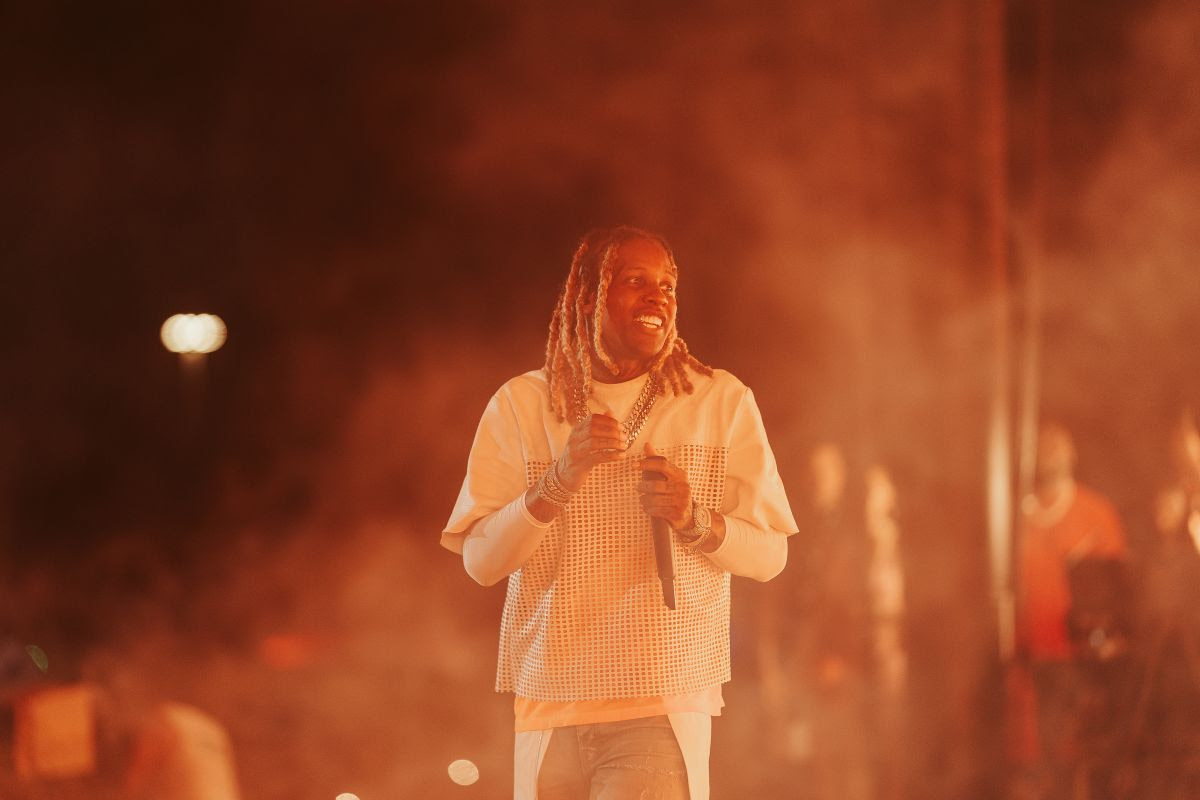 Durkio demonstrates once again why he’s The Voice of the Streets in his late night set
(Credit: Rolling Loud / @itchyeyephotos) 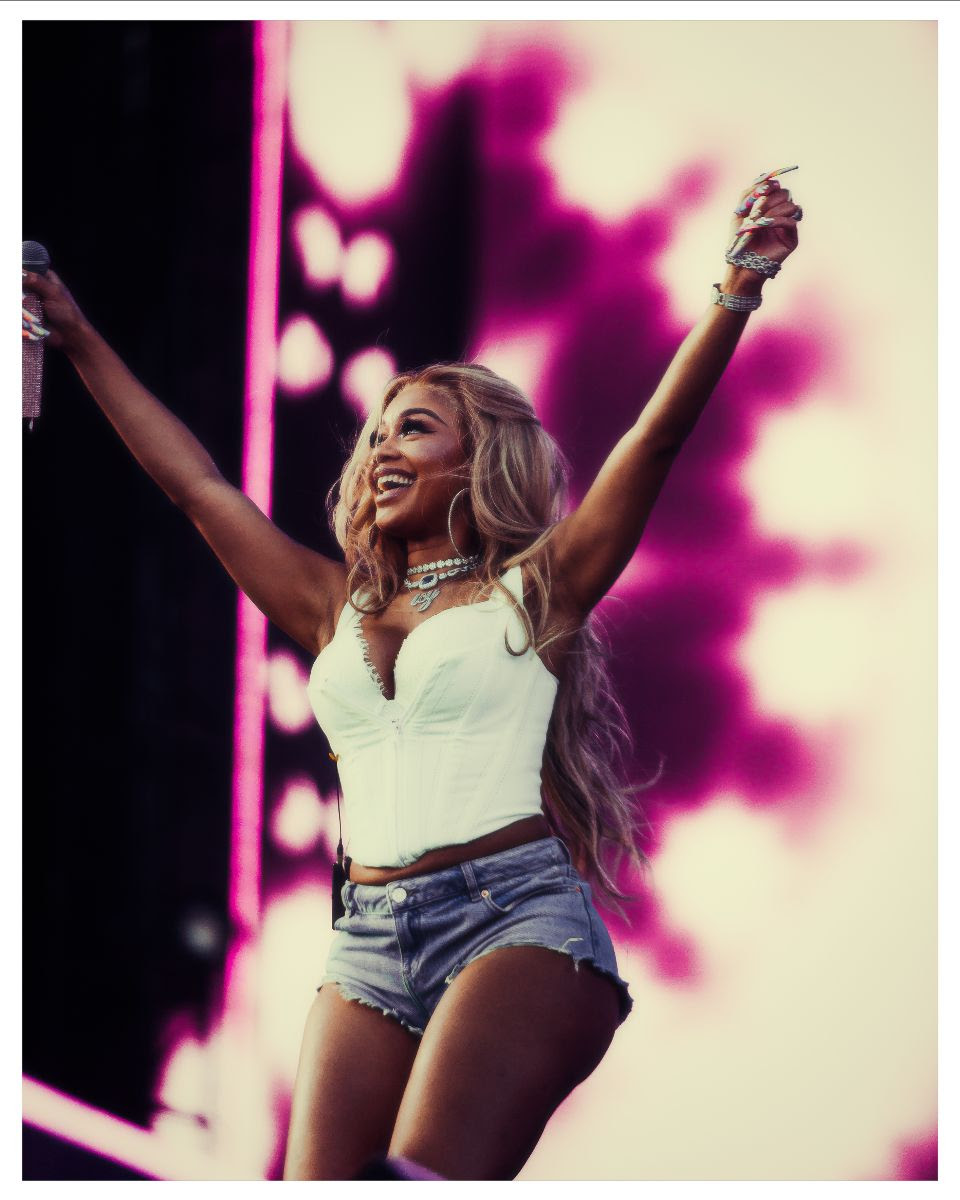 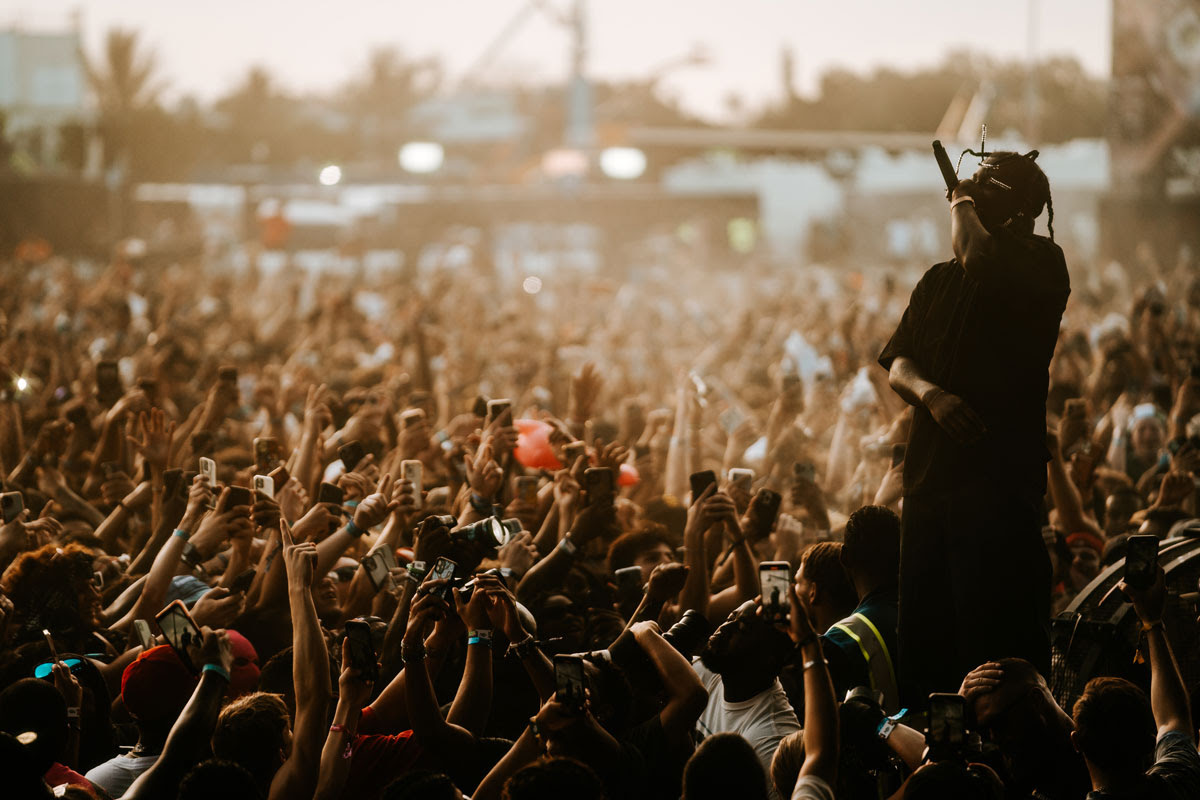 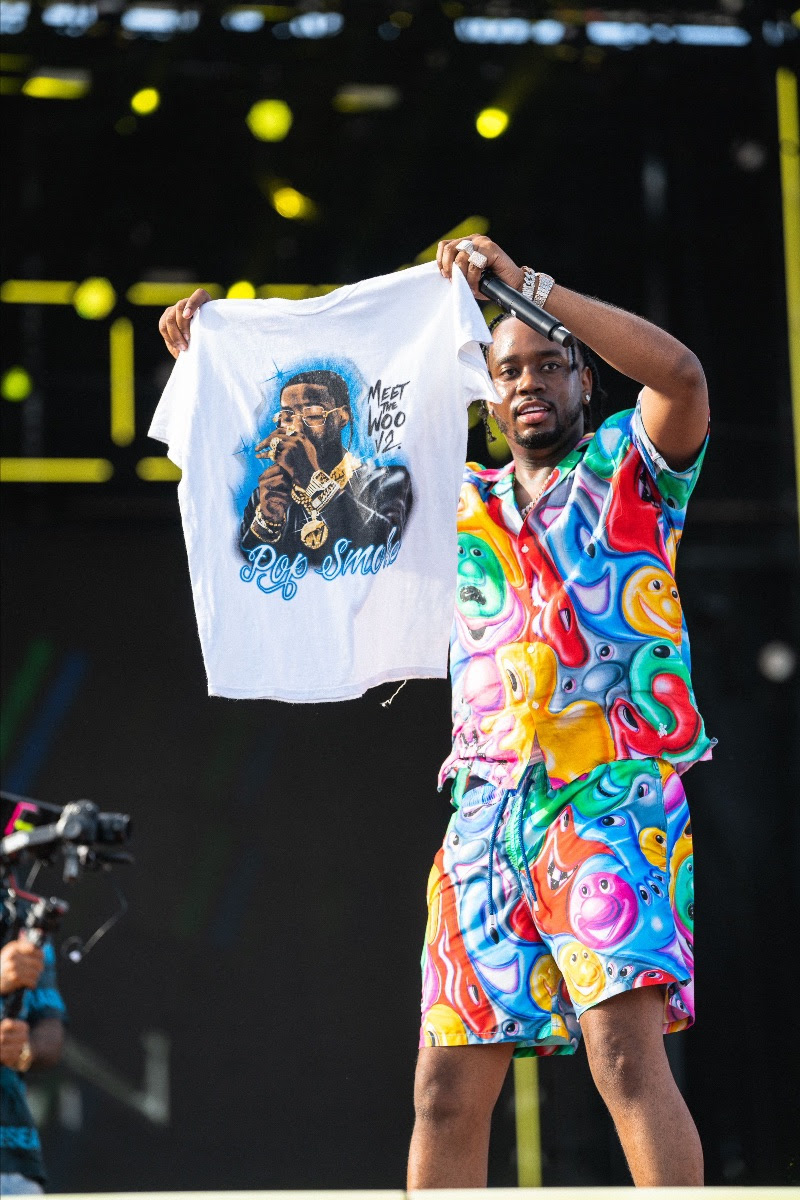 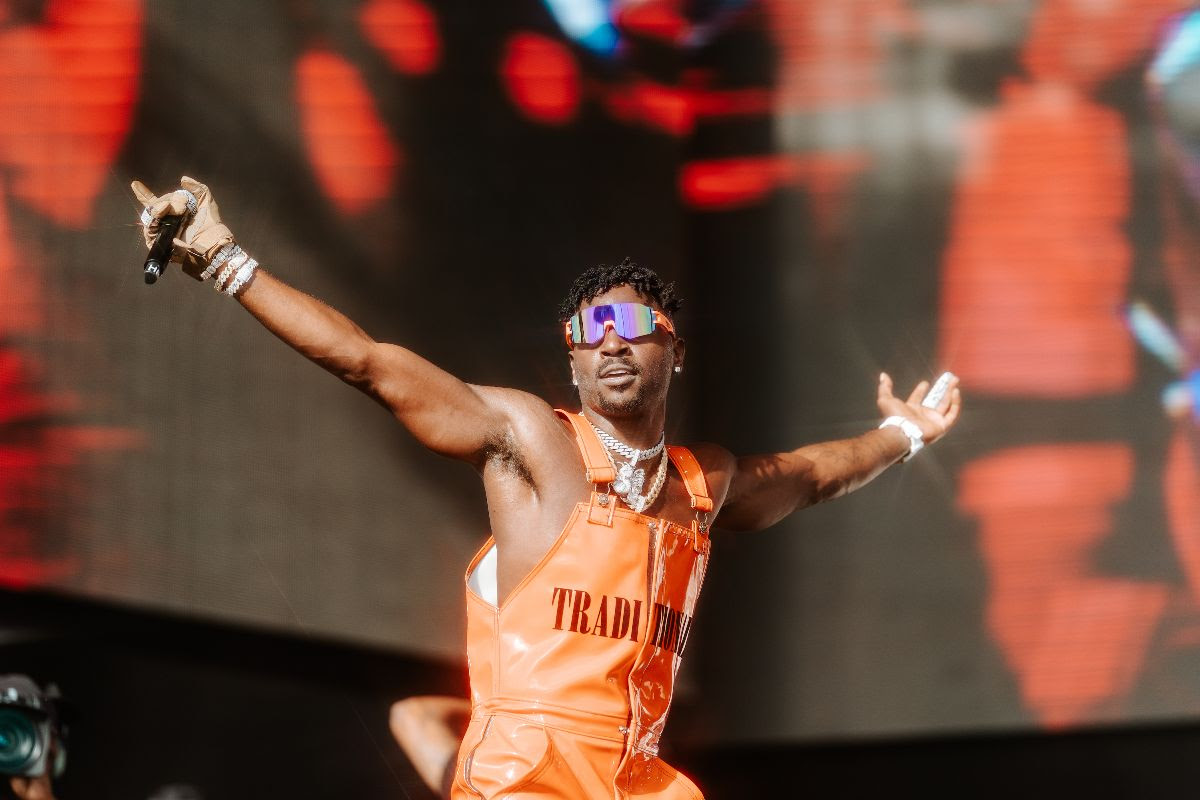 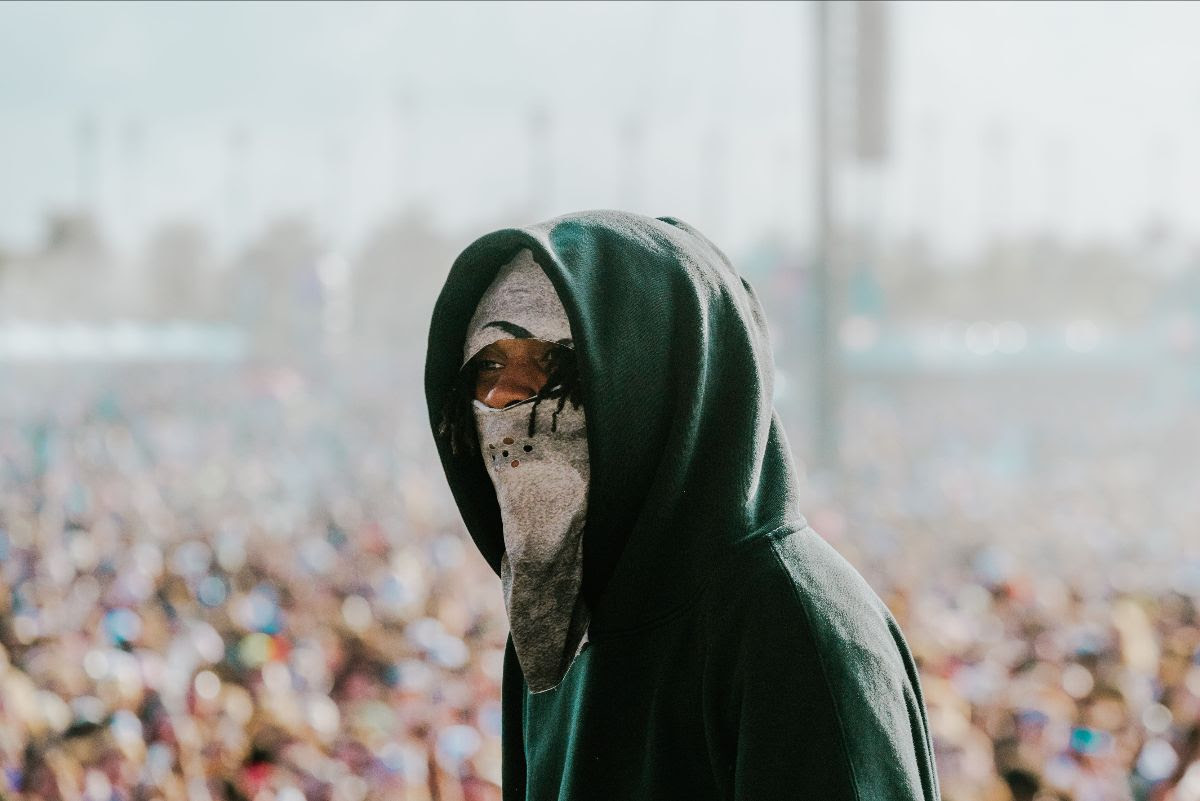 Who else but Palm Beach’s own $NOT would rock a hoodie during the Florida summer
(Credit: Rolling Loud / @kadeeeem) 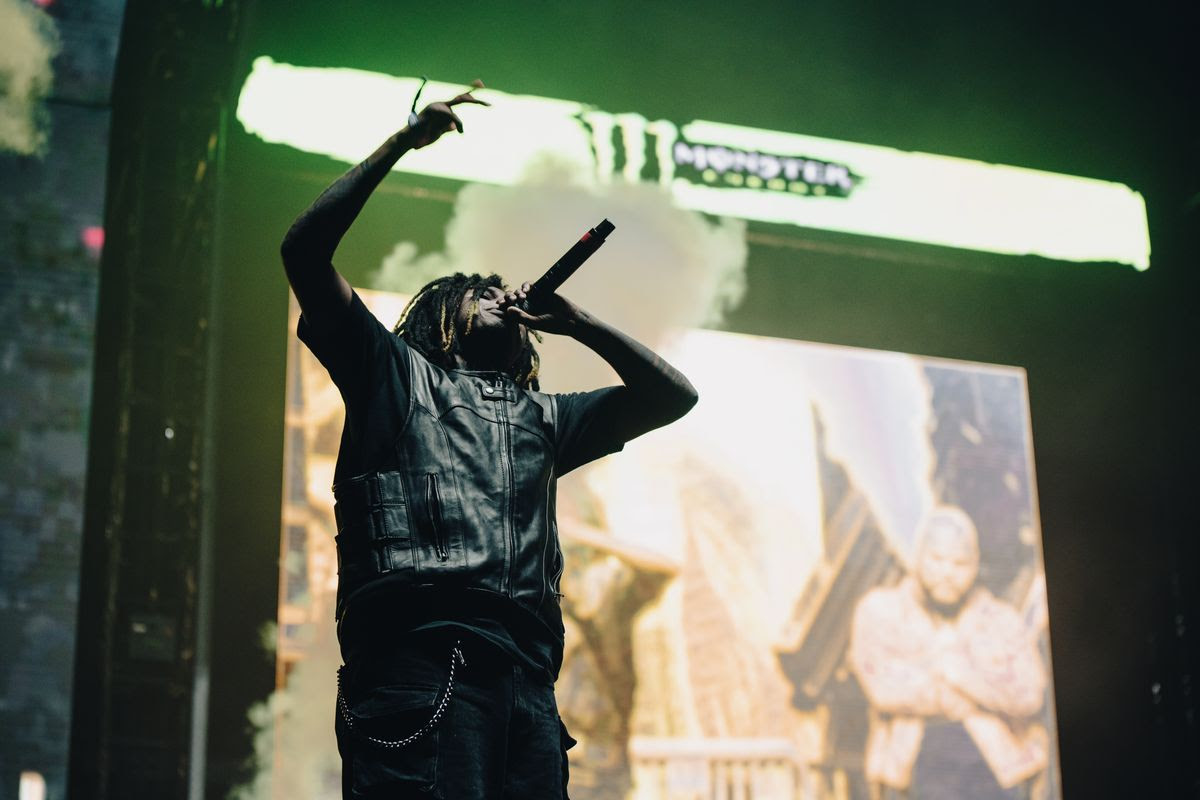 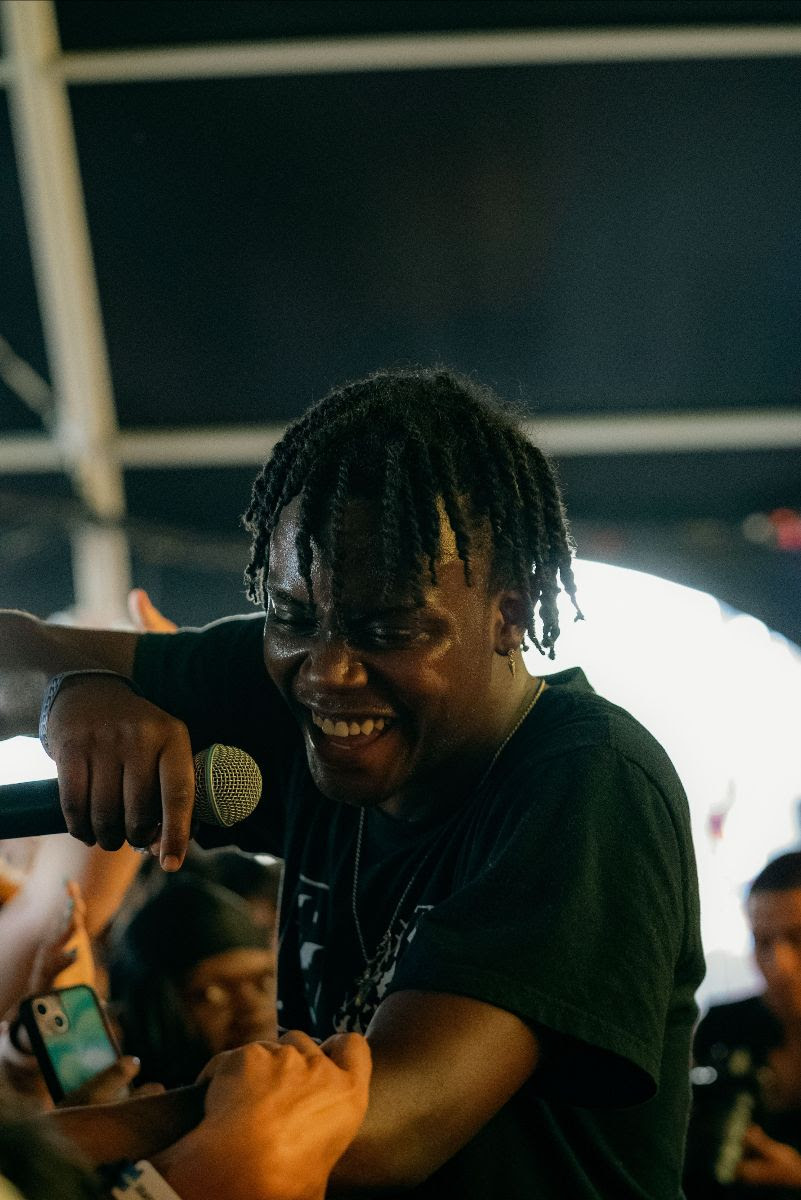 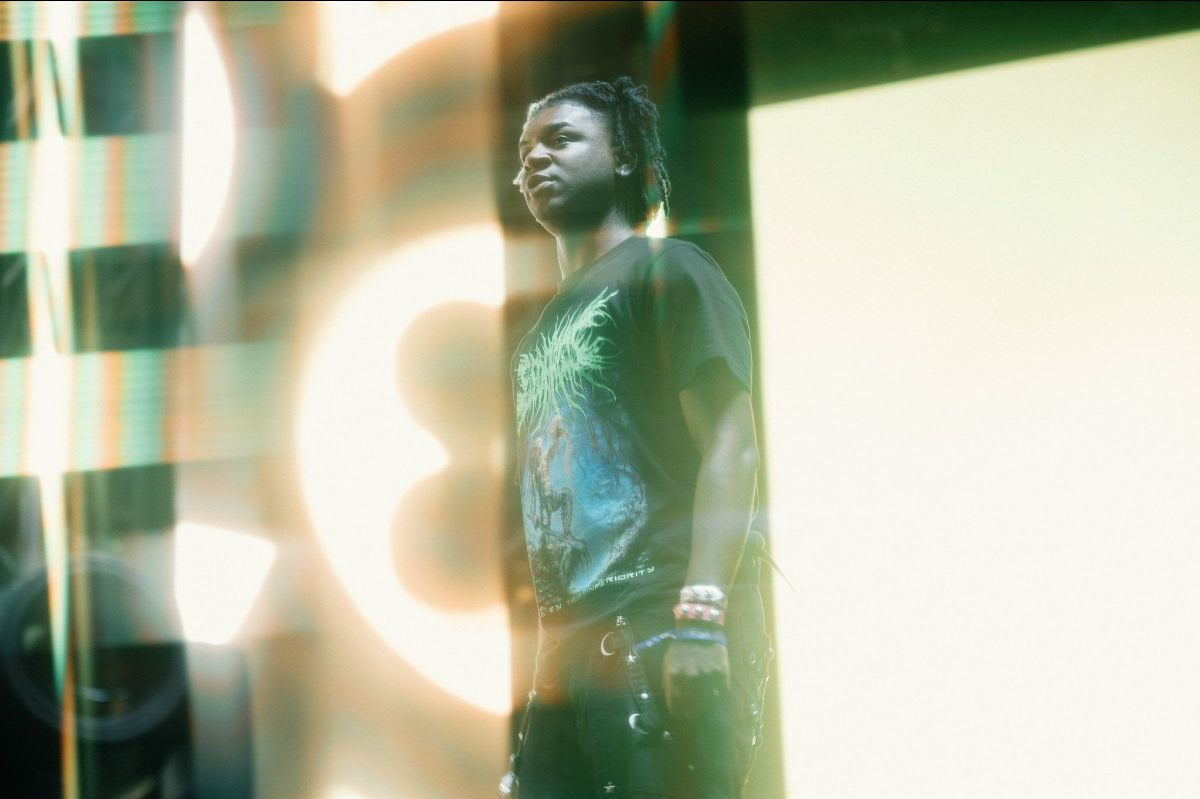 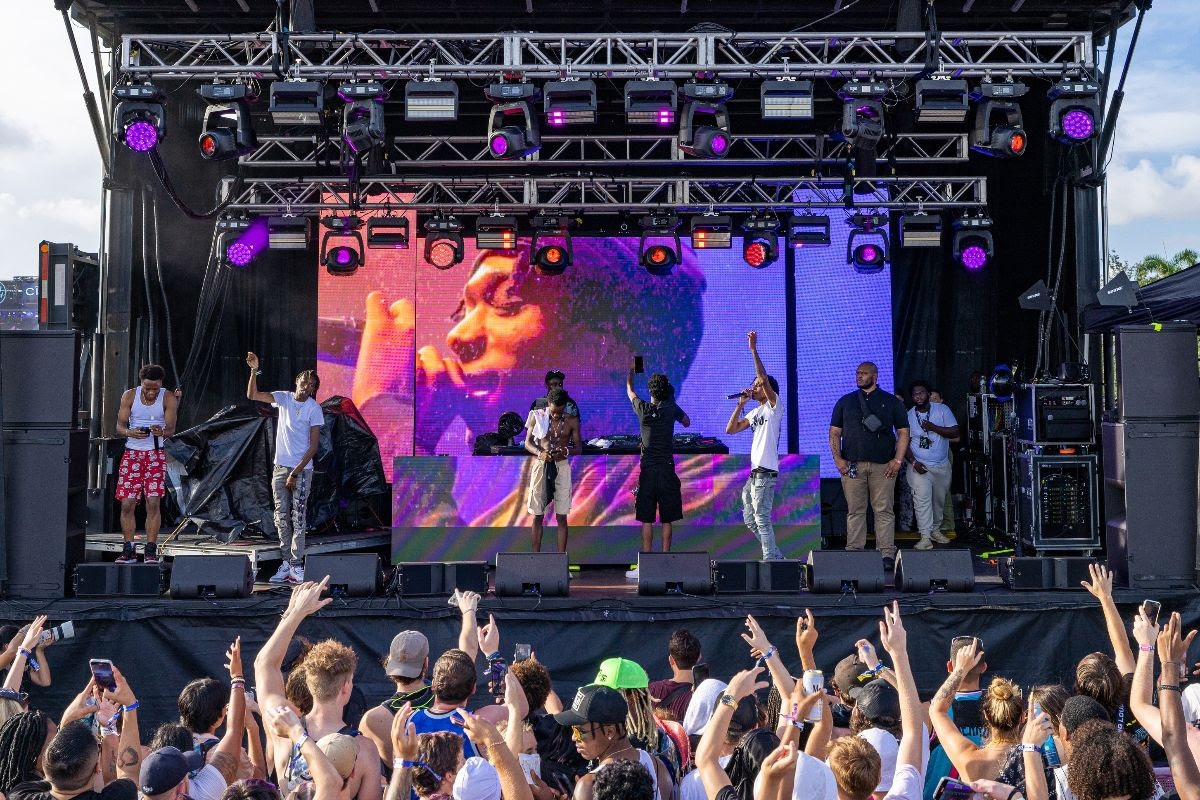 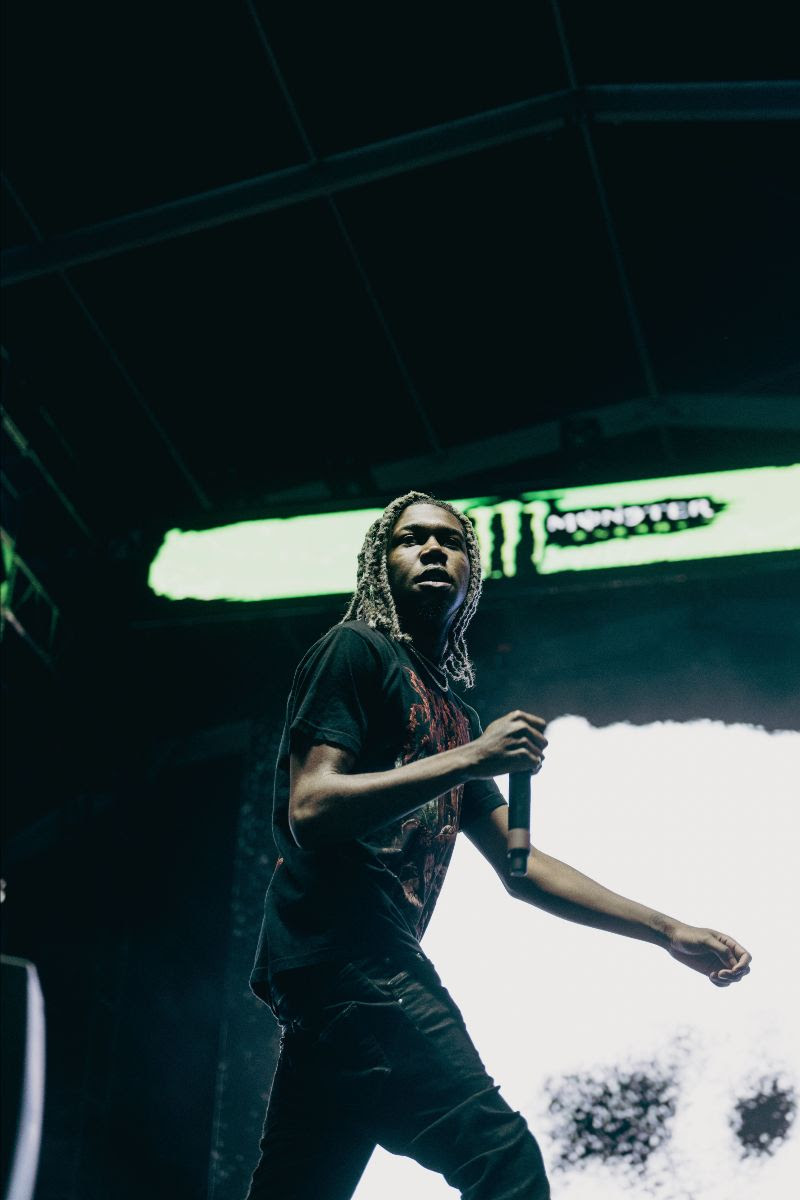 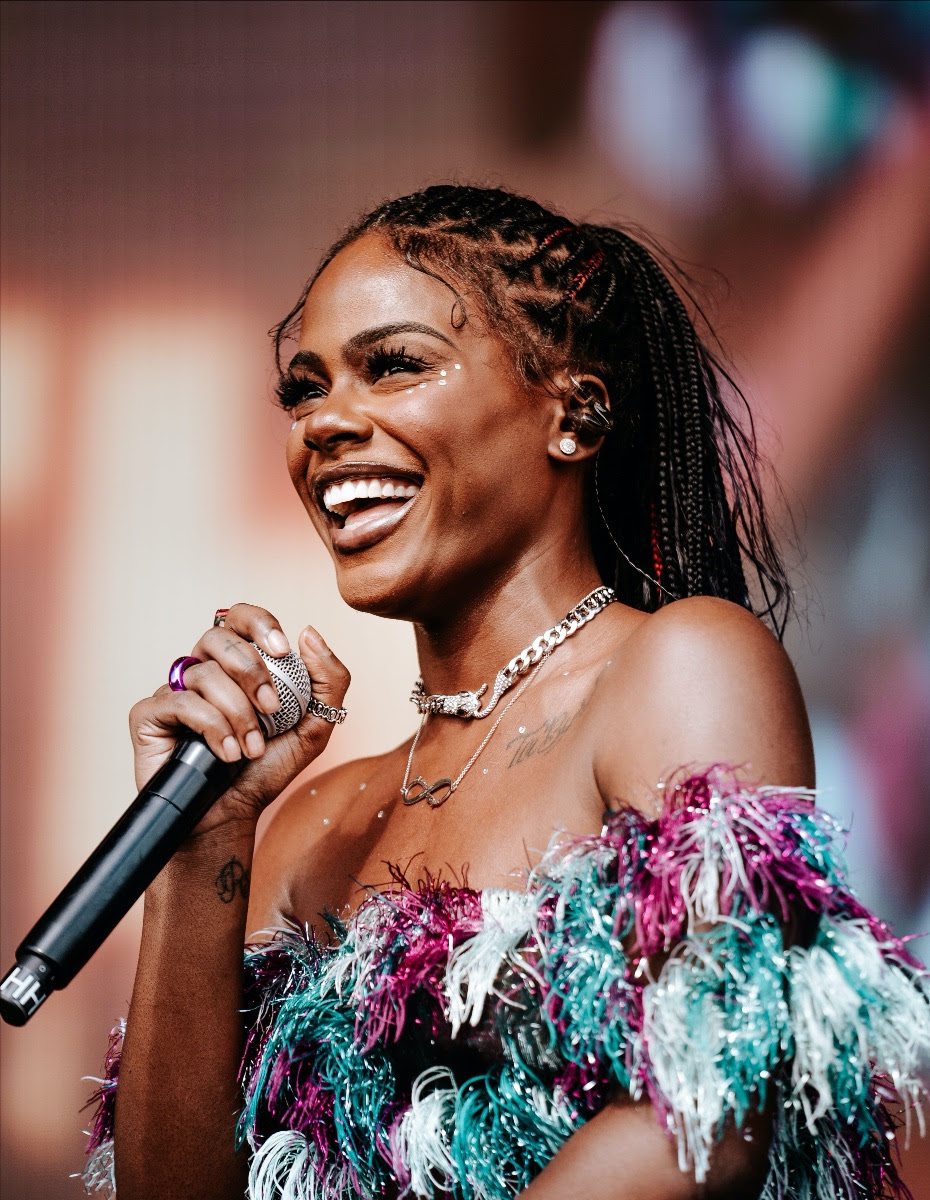 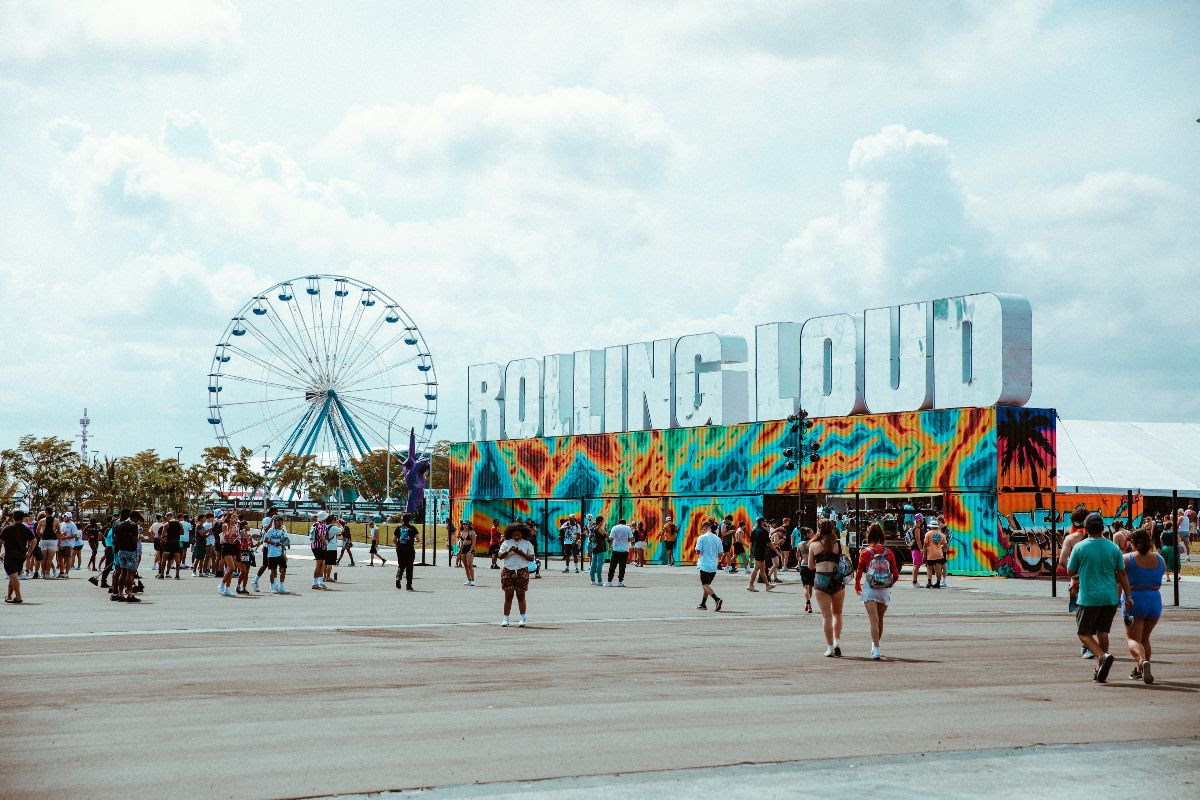 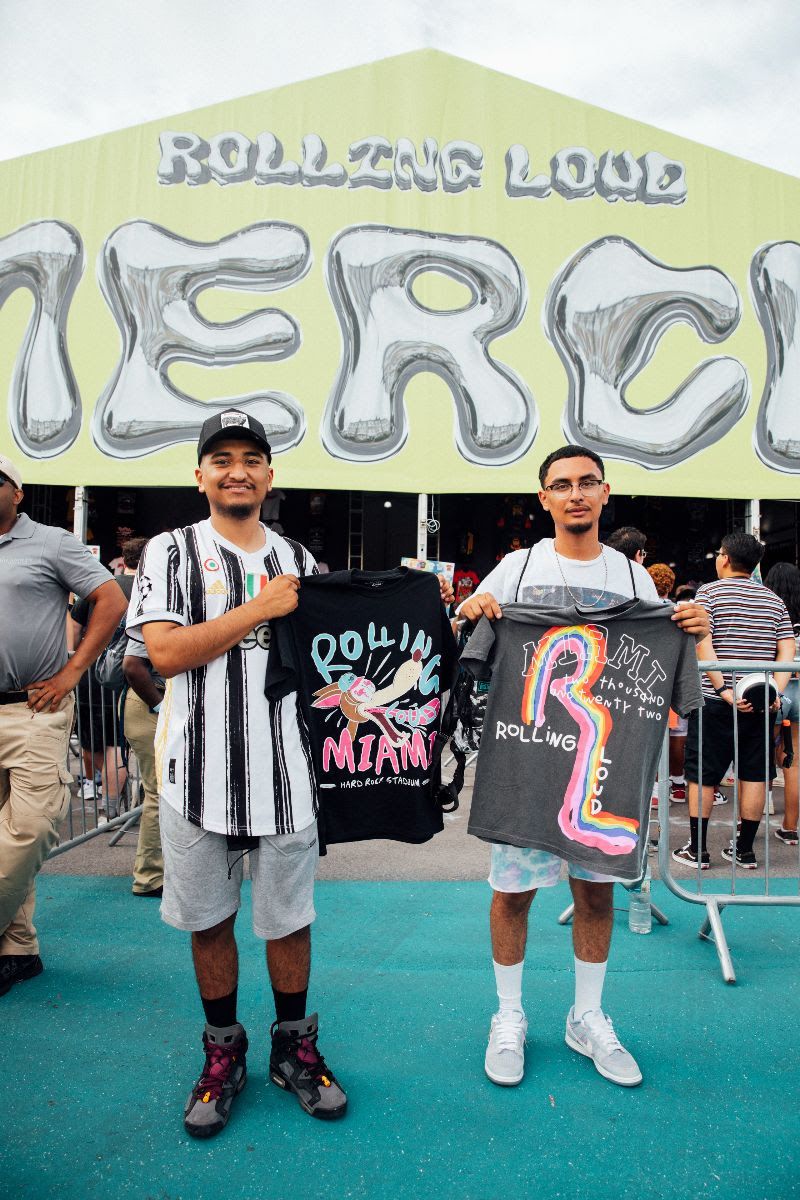 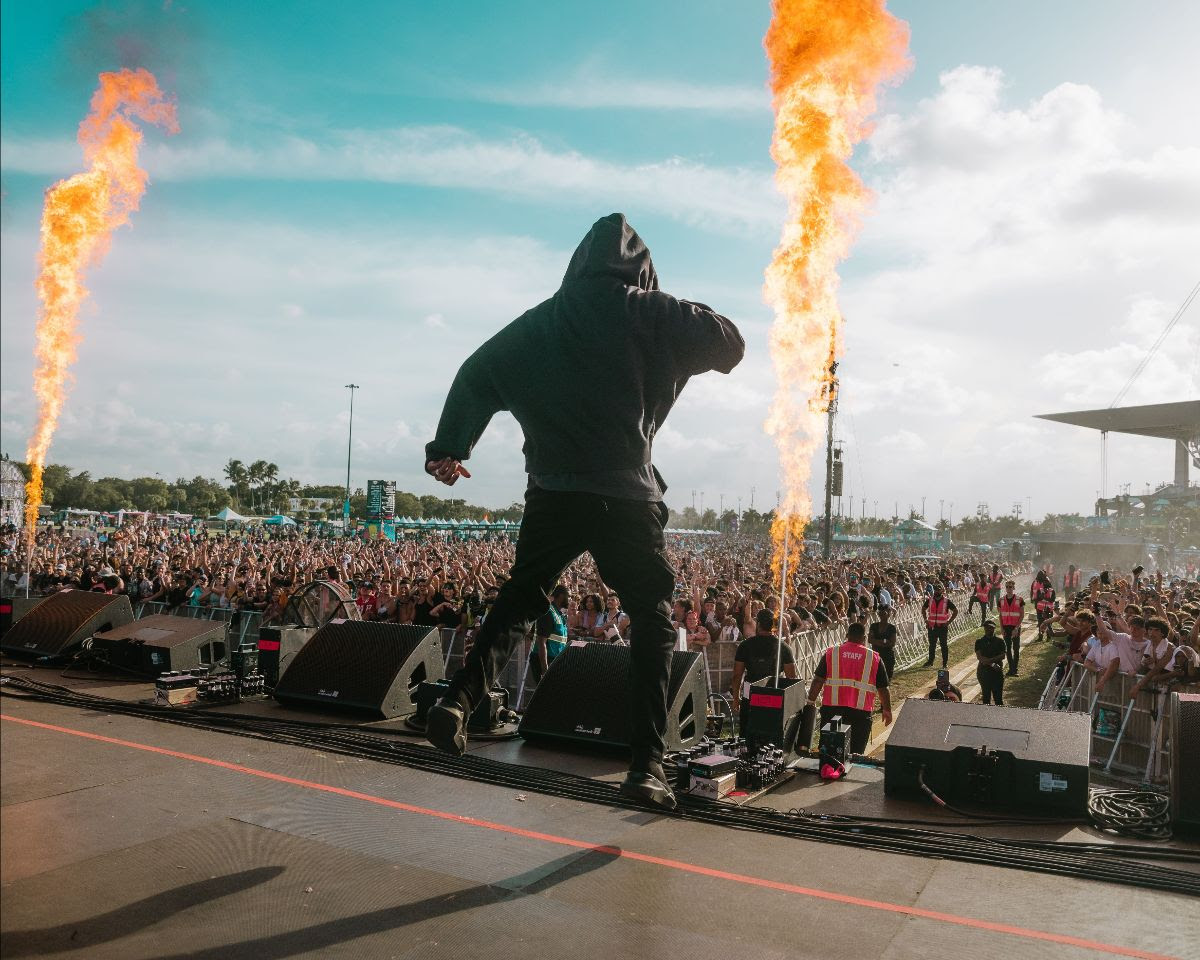 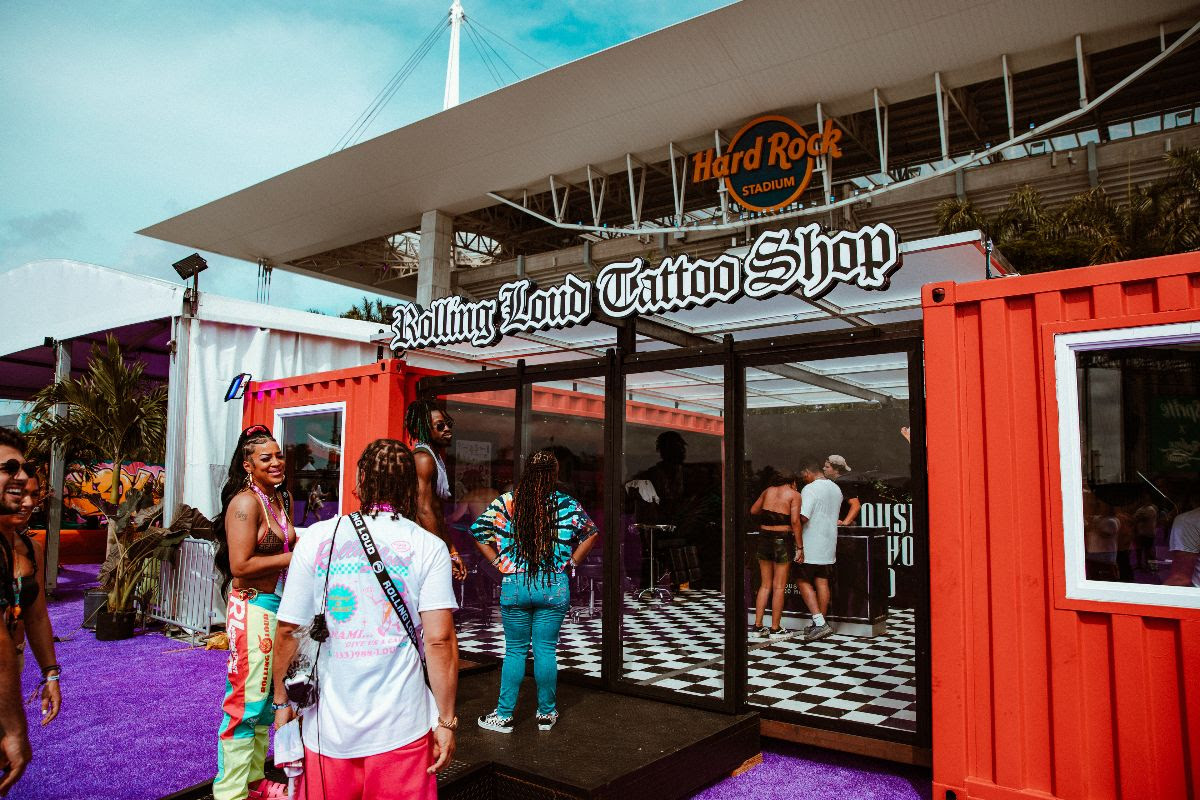 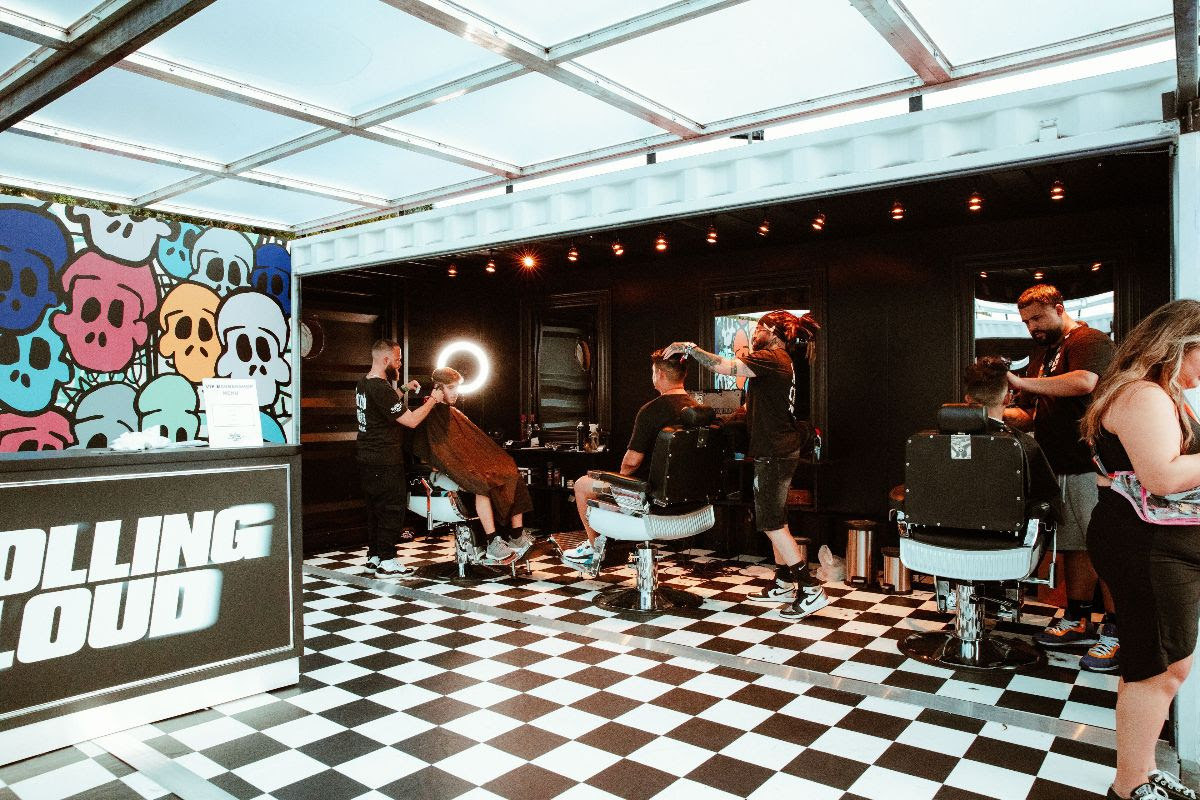