J. Cole, Future & A$AP Rocky Led a Stacked Lineup of International A-Listers, Who Rocked the Crowd on the Beaches of Portimão in The Algarve Region of Portugal It started as a single-day festival in Miami, but Rolling Loud has grown into a global behemoth with shows on all sides of the Atlantic. Last week, hip-hop lovers flocked to the beaches of The Algarve for the first-ever Rolling Loud Portugal, a three-day festival that brought A-List rappers from the U.S. and Europe to perform for a sold out crowd. Fans could not have been more excited for the festival, and were rewarded with perfect weather, two stages worth of action-packed performances, and a cameo appearance from Rihanna.

Headlined by J. Cole, A$AP Rocky, and Future, the star-studded lineup featured massive names from both the U.S. and the UK. American superstars like Lil Uzi Vert, Playboi Carti, and Jack Harlow made their mark, while British rappers like Skepta and Central Cee made their Rolling Loud debuts. As always, Rolling Loud brought a formidable undercard, with emergent superstars like Baby Keem and Coi Leray, international rap stalwarts like AJ Tracey, JME, and Ms. Banks, plus risers like Flo Milli, Key Glock, Babyface Ray, and many others.

Check below for photos of some of the most memorable moments from the festival, view a full complement of photos at the Dropbox below, and be sure to follow Rolling Loud Portugal on Instagram for even more highlights. 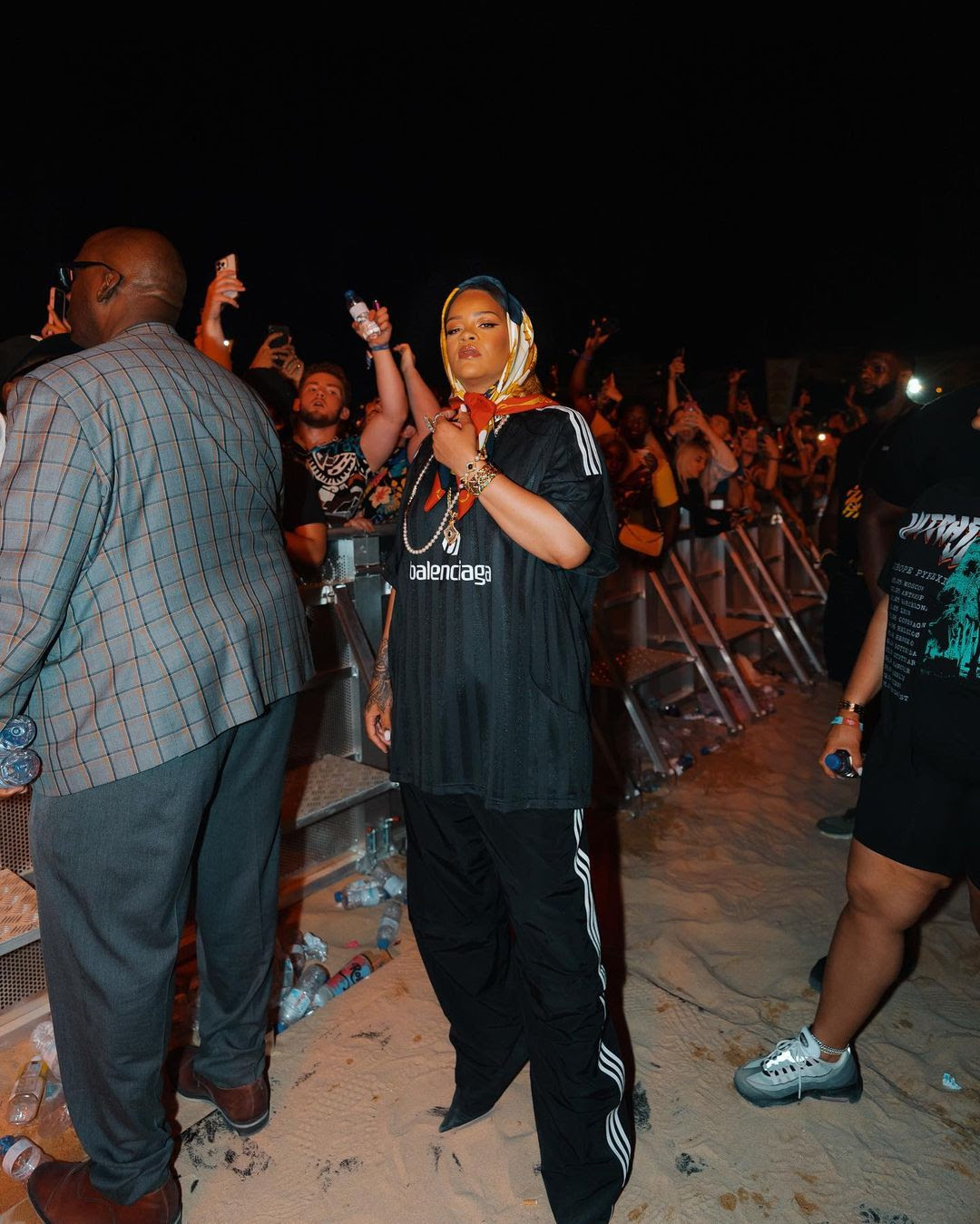 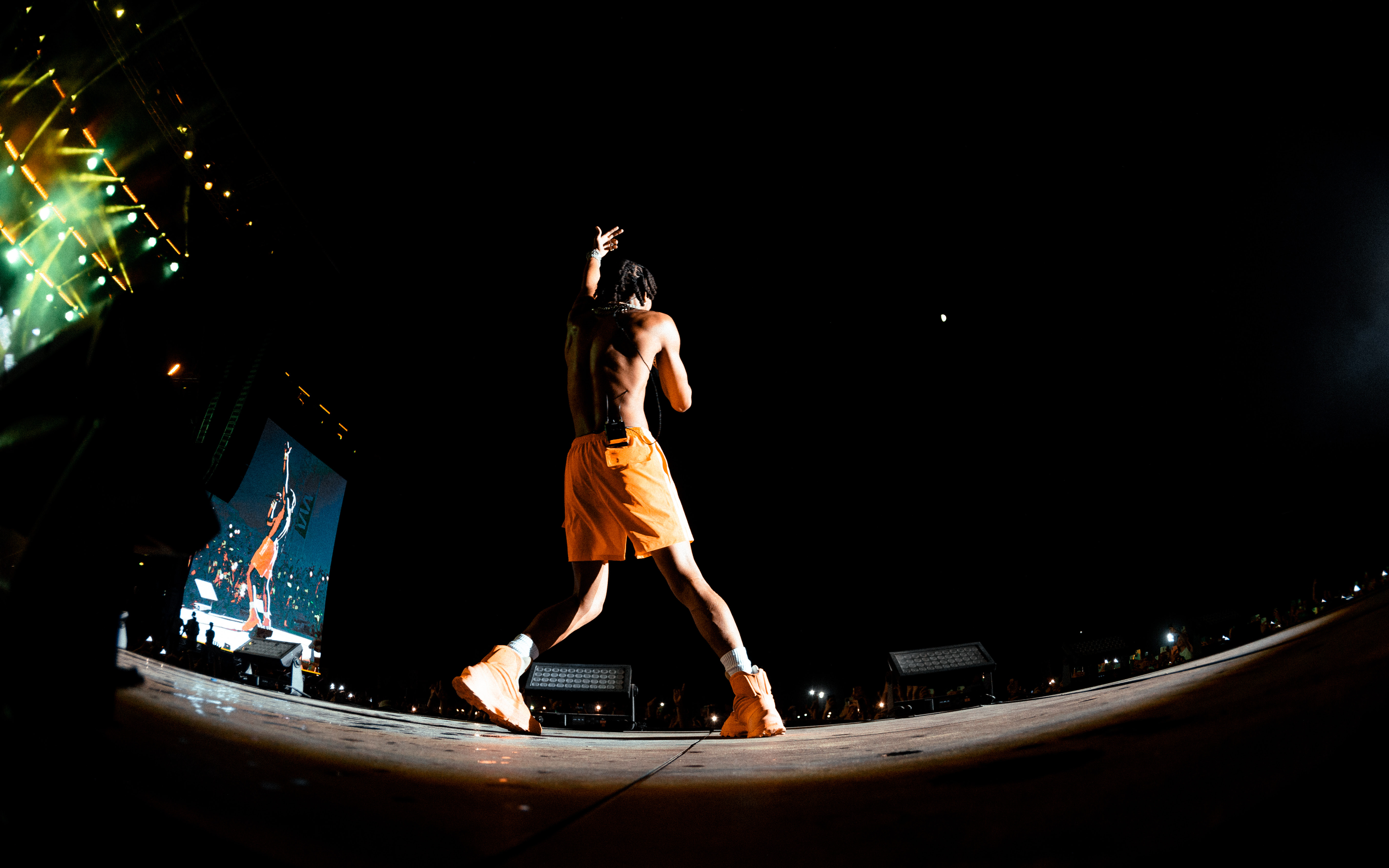 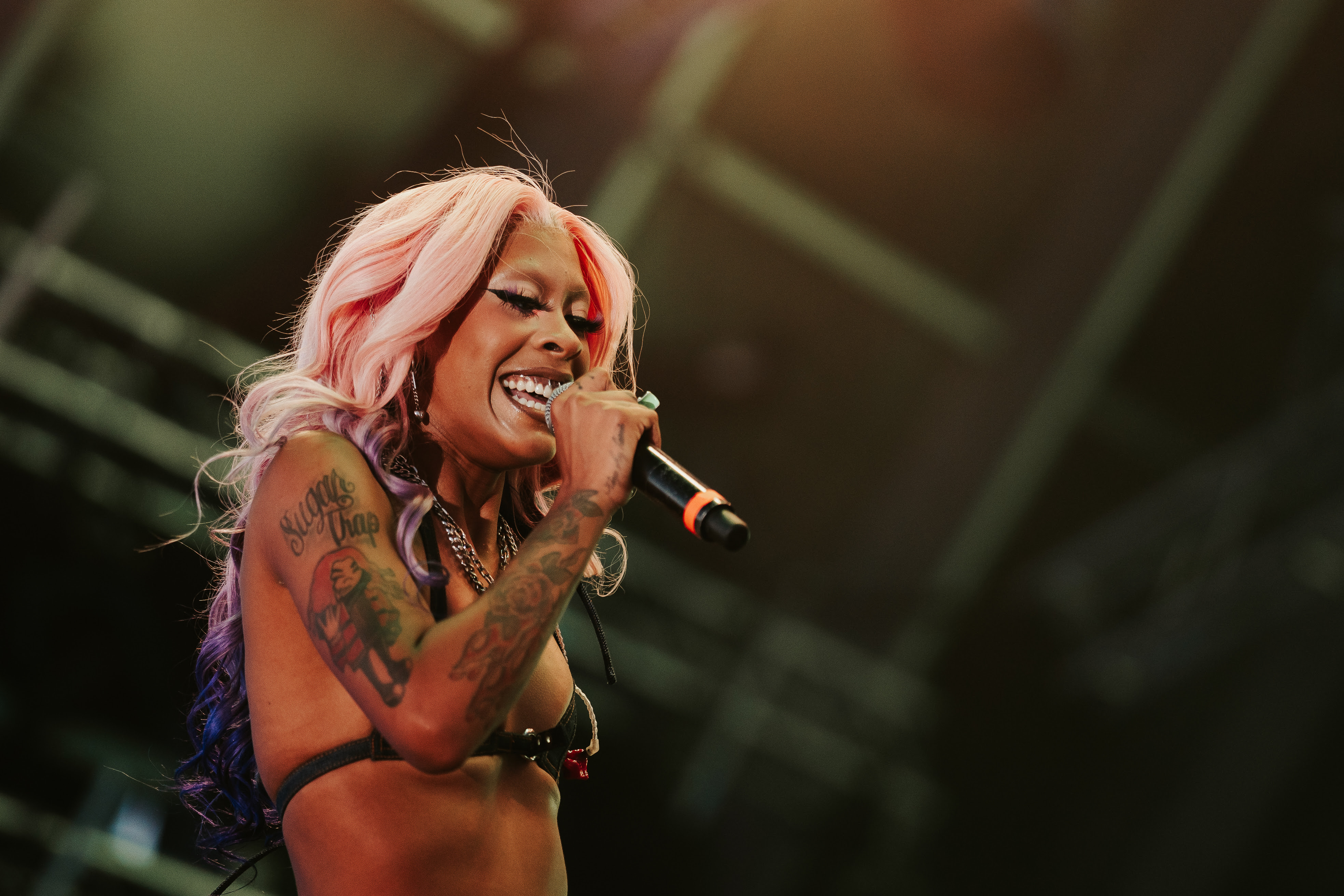 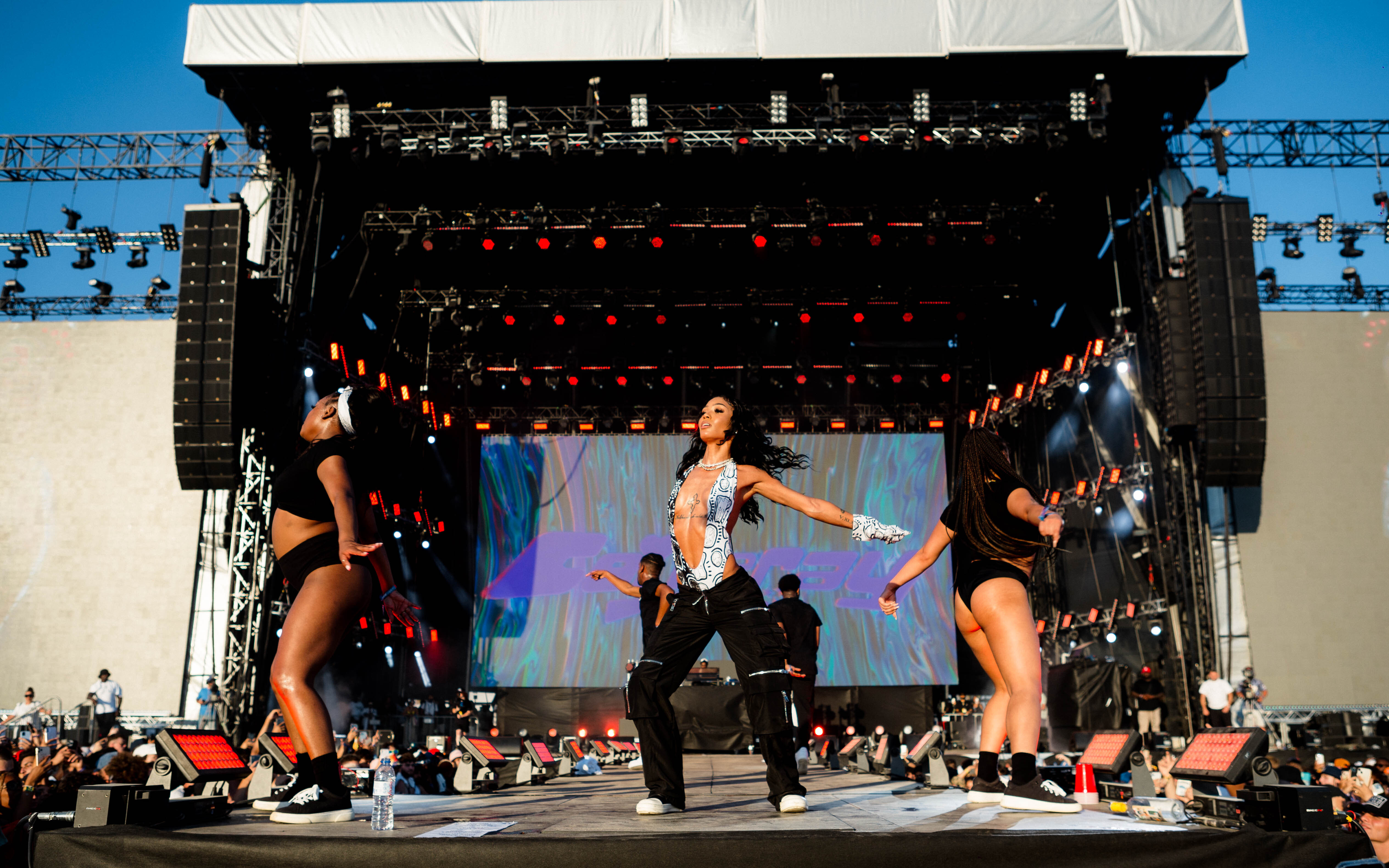 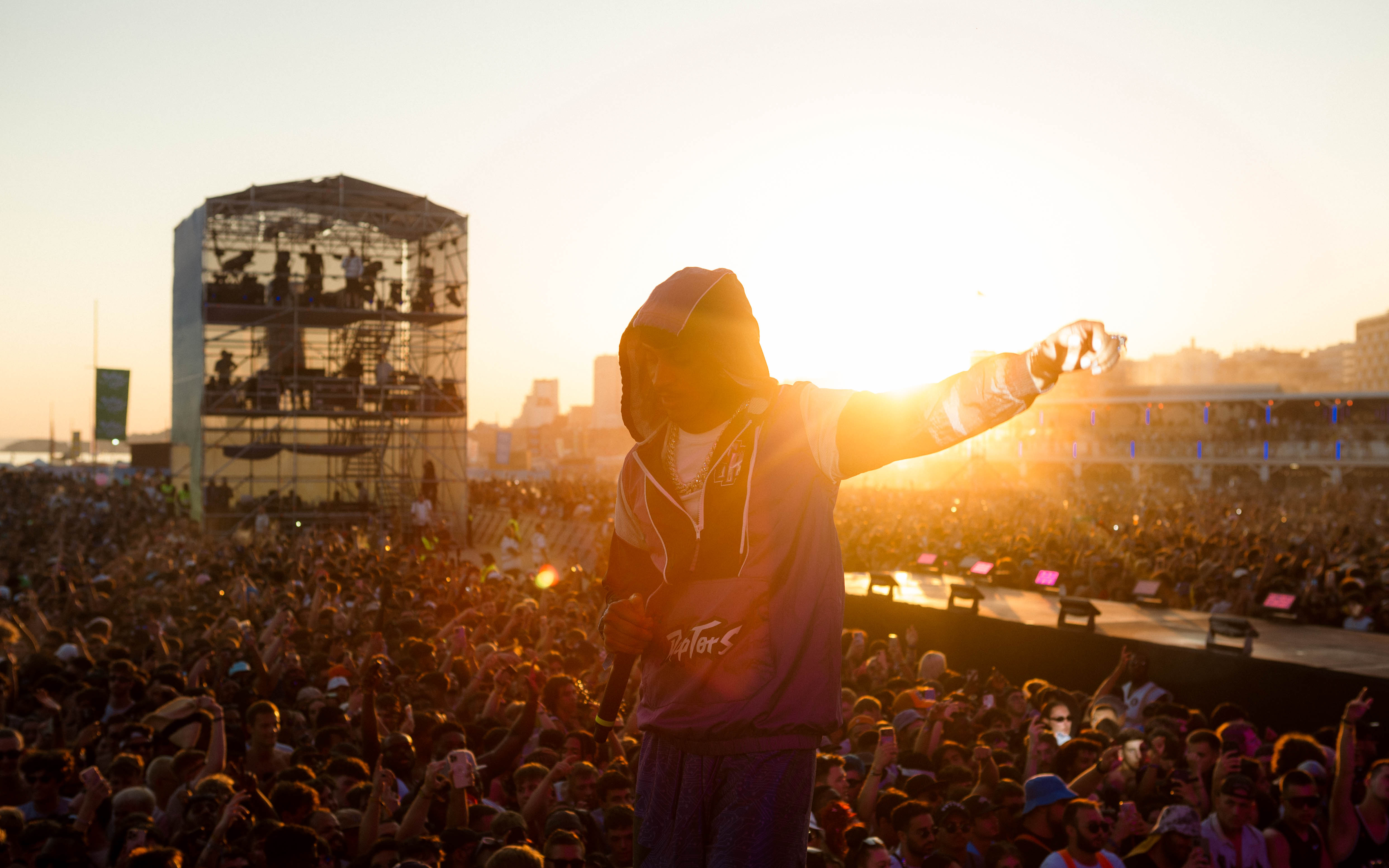 Barreiro’s own Minguito performs for a large crowd in his home country
(Credit: Rolling Loud/@srodriguez92) 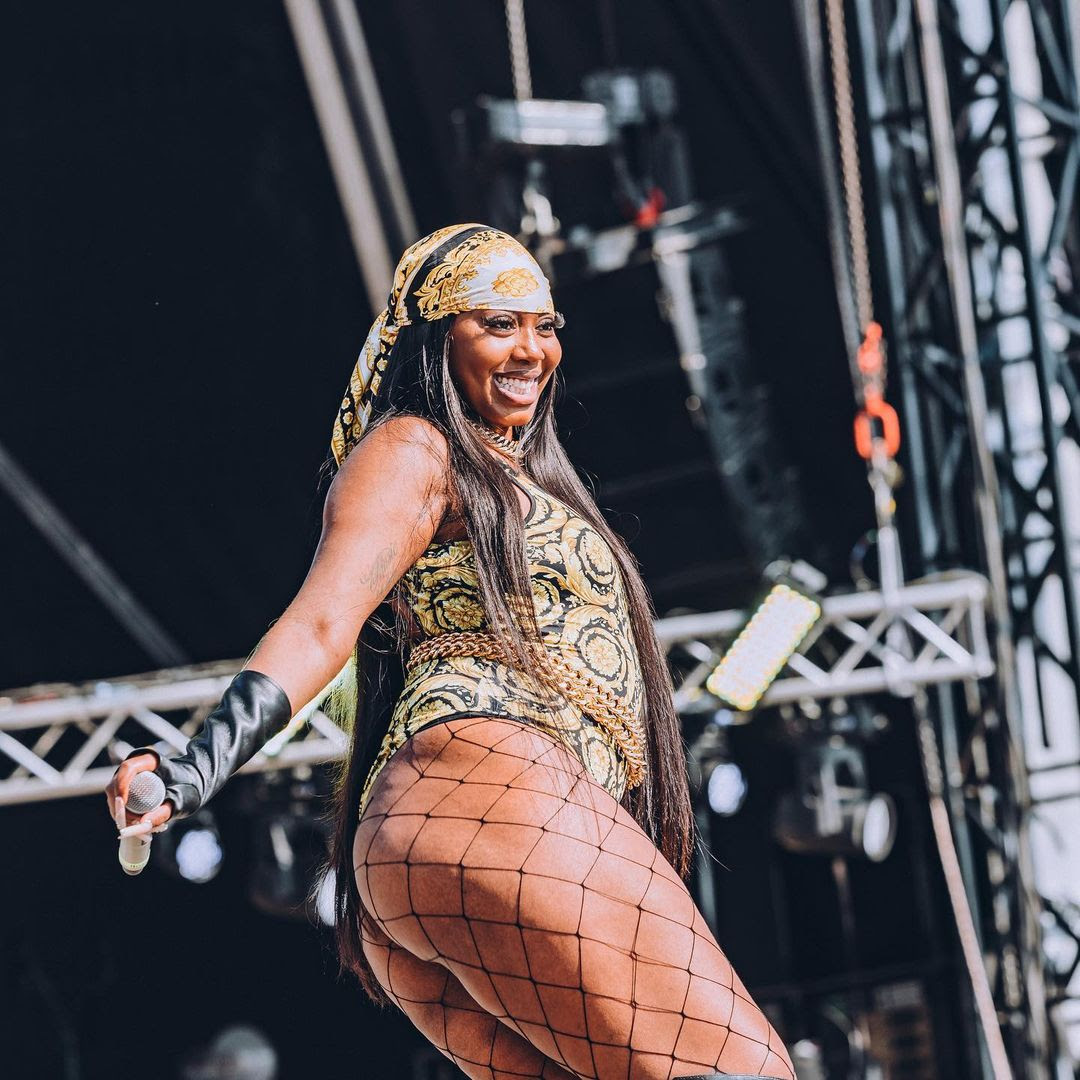 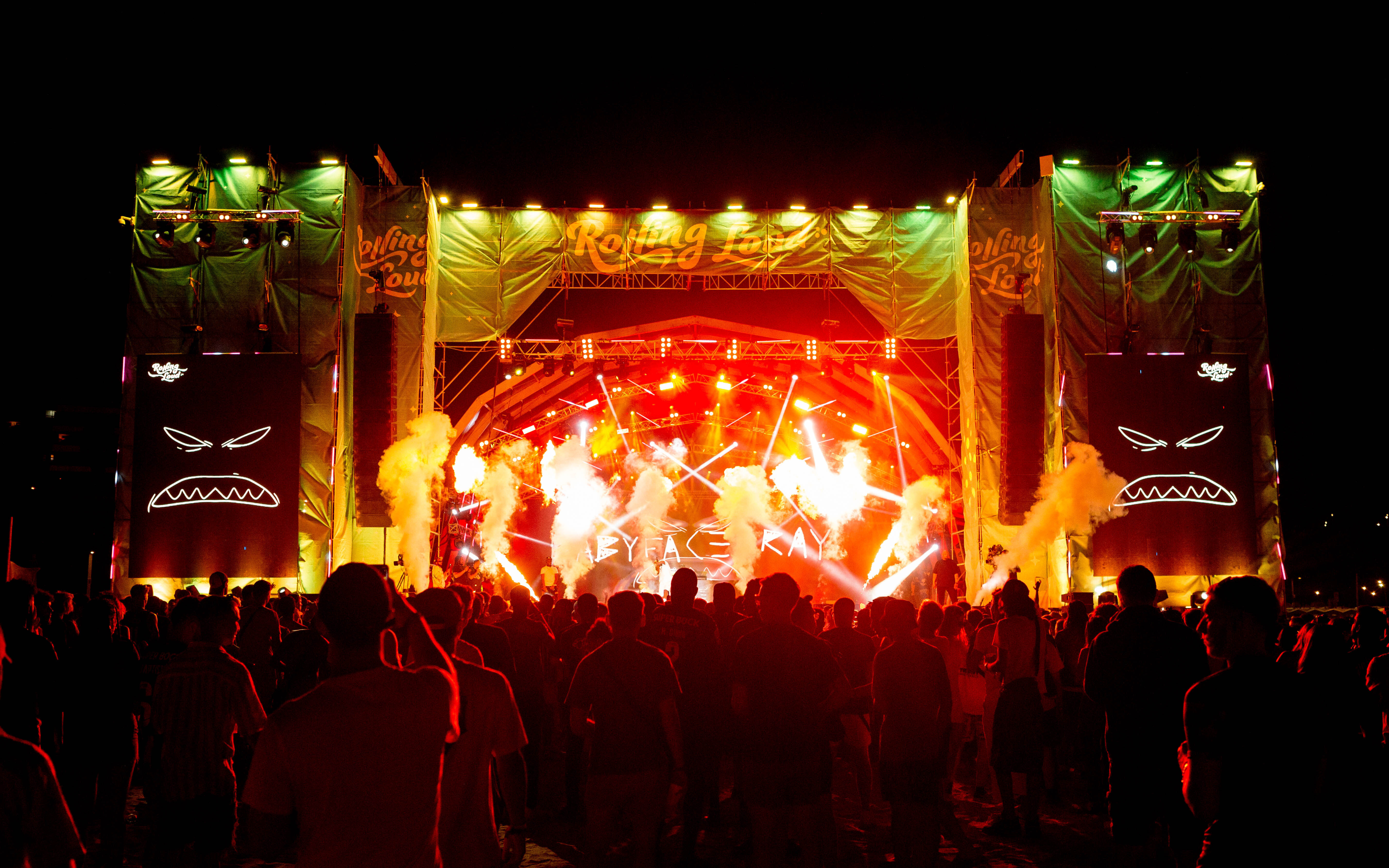 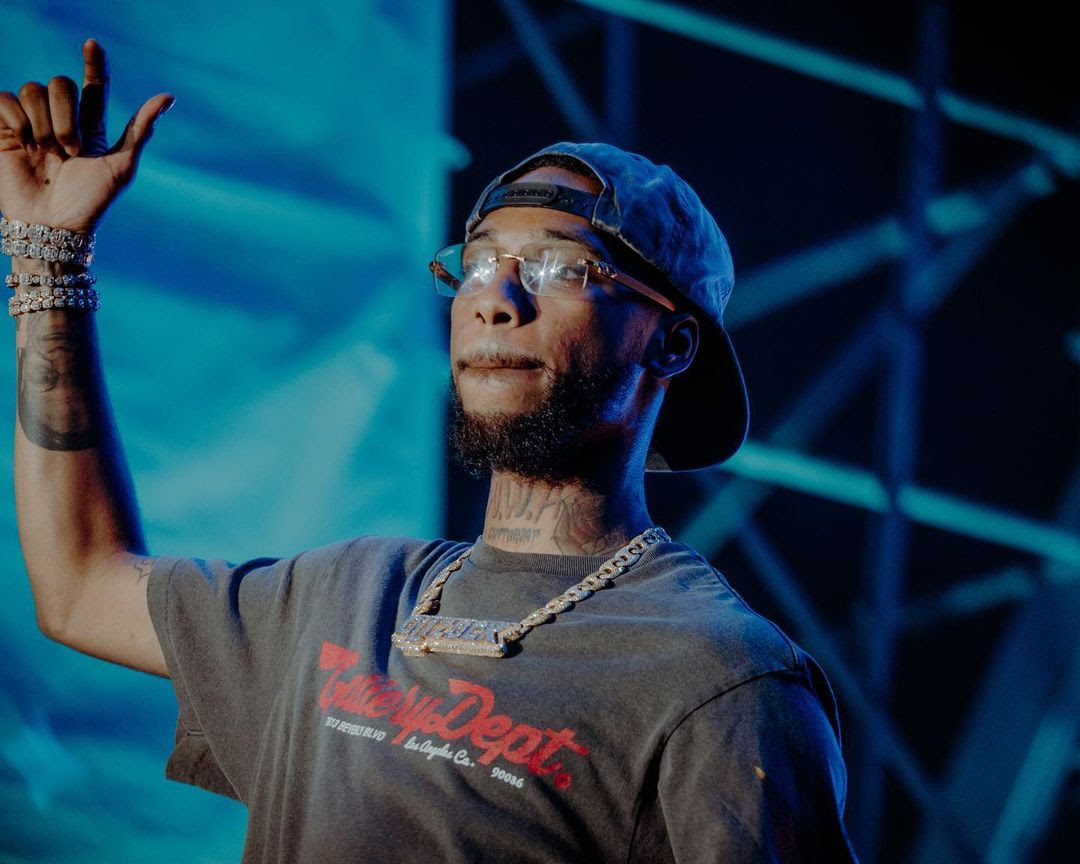 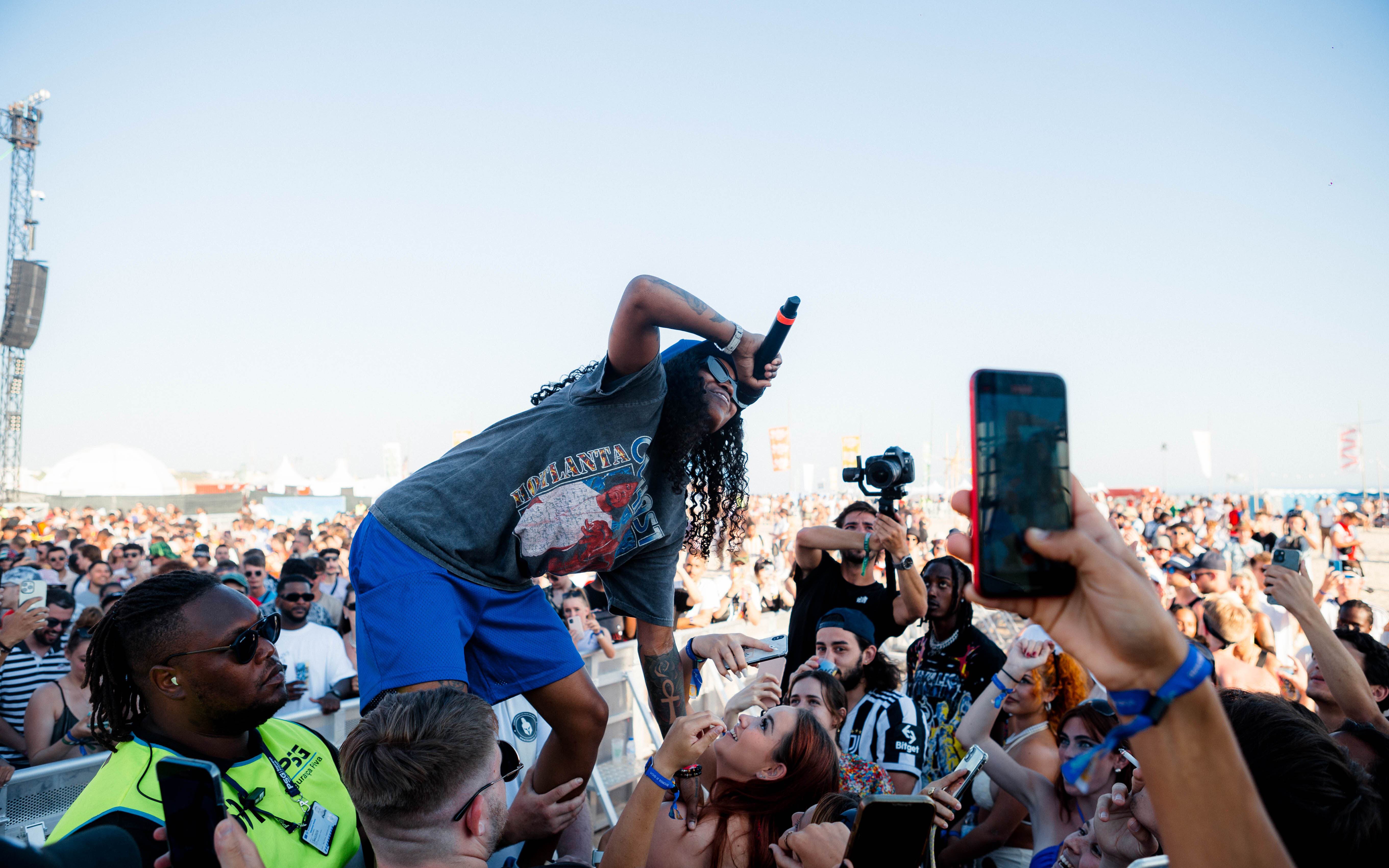