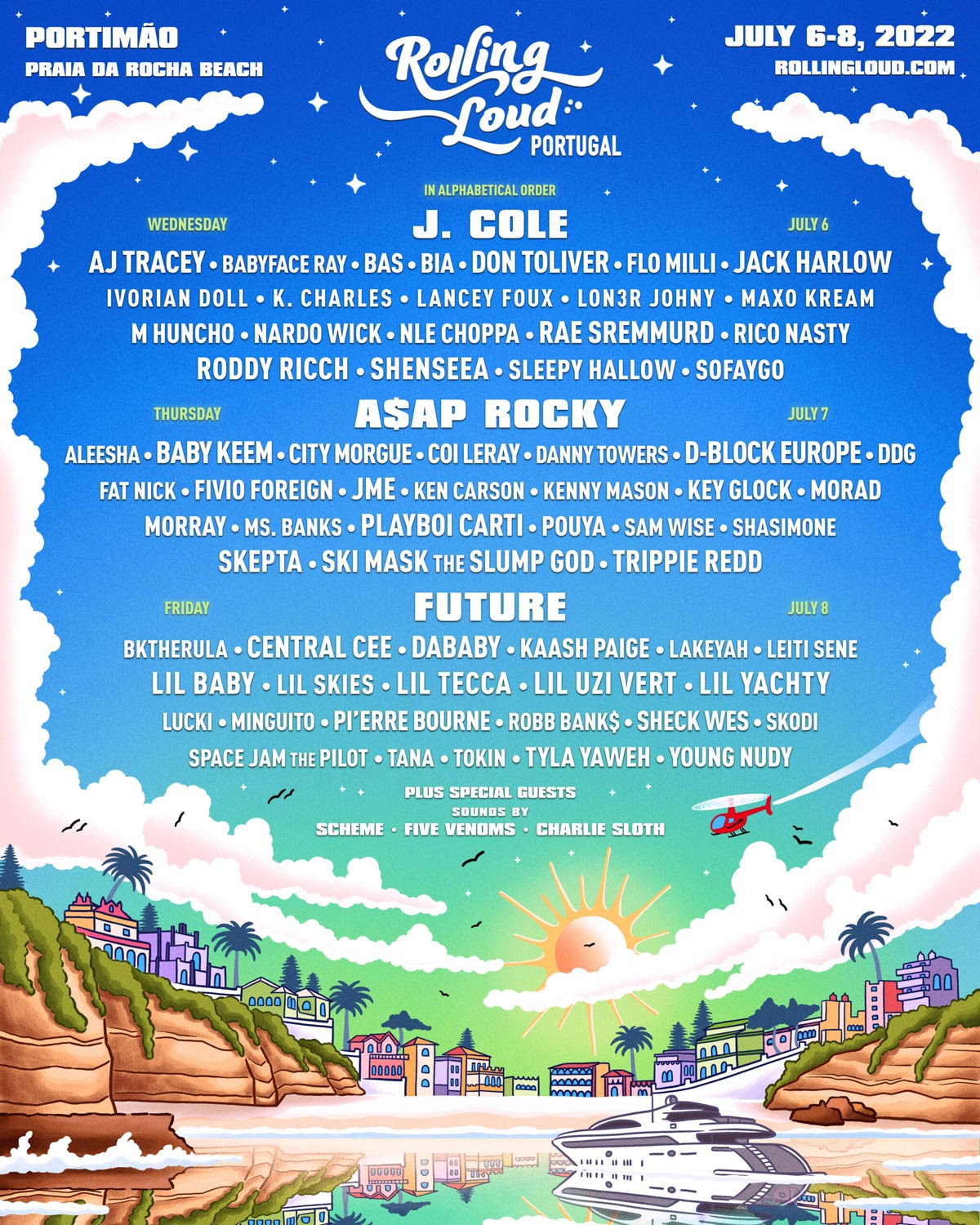 Rolling Loud’s influence is too big to be contained by a single hemisphere. For the rest of this week, Rolling Loud Portugal brings the biggest names in hip-hop to a picturesque beachside location. Happening right now in Portimao, a beachside city in Portugal’s Algarve region, Rolling Loud Portugal promises performances from headliners J. Cole, A$AP Rocky, and Future, plus an international array of notable figures from both sides of the Atlantic. 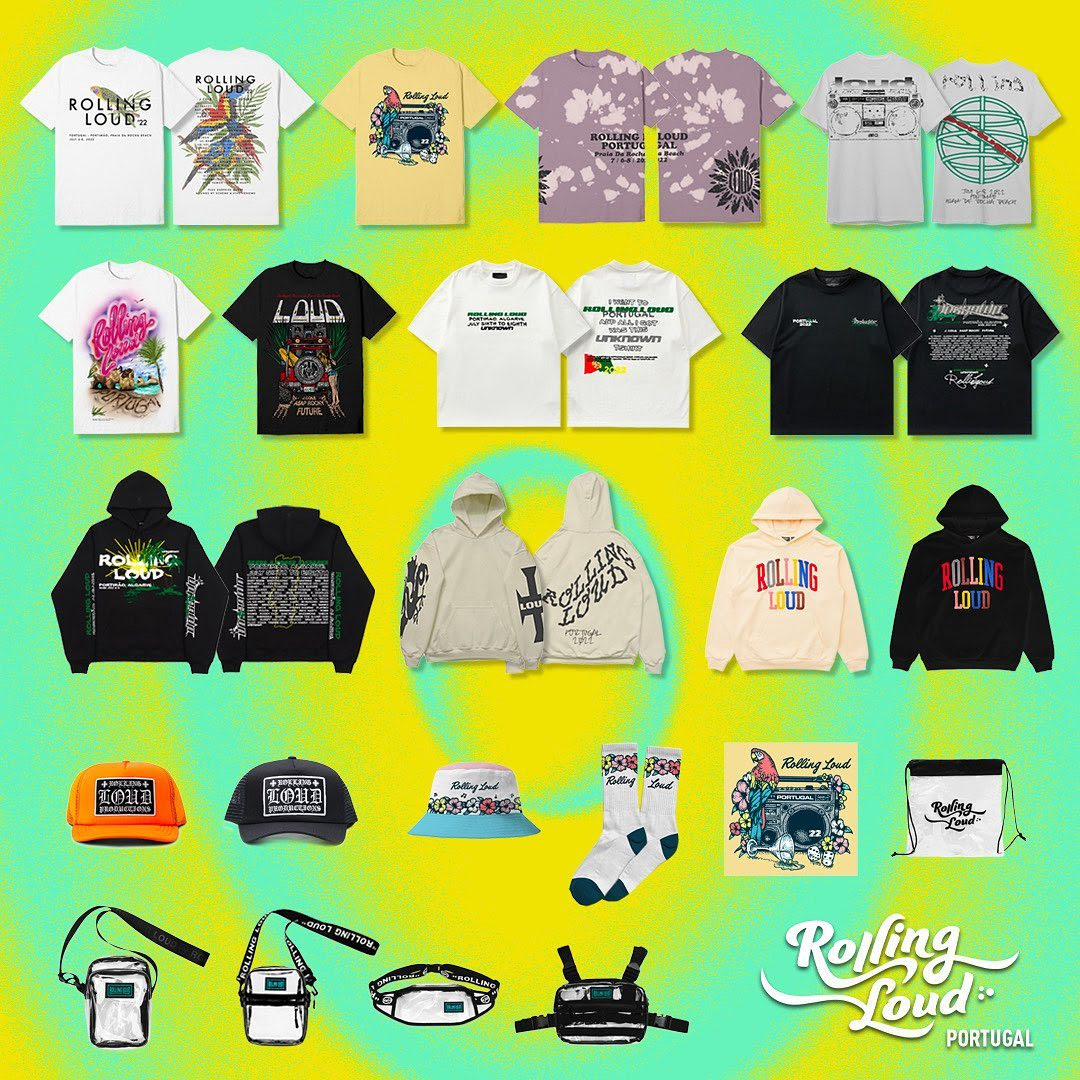