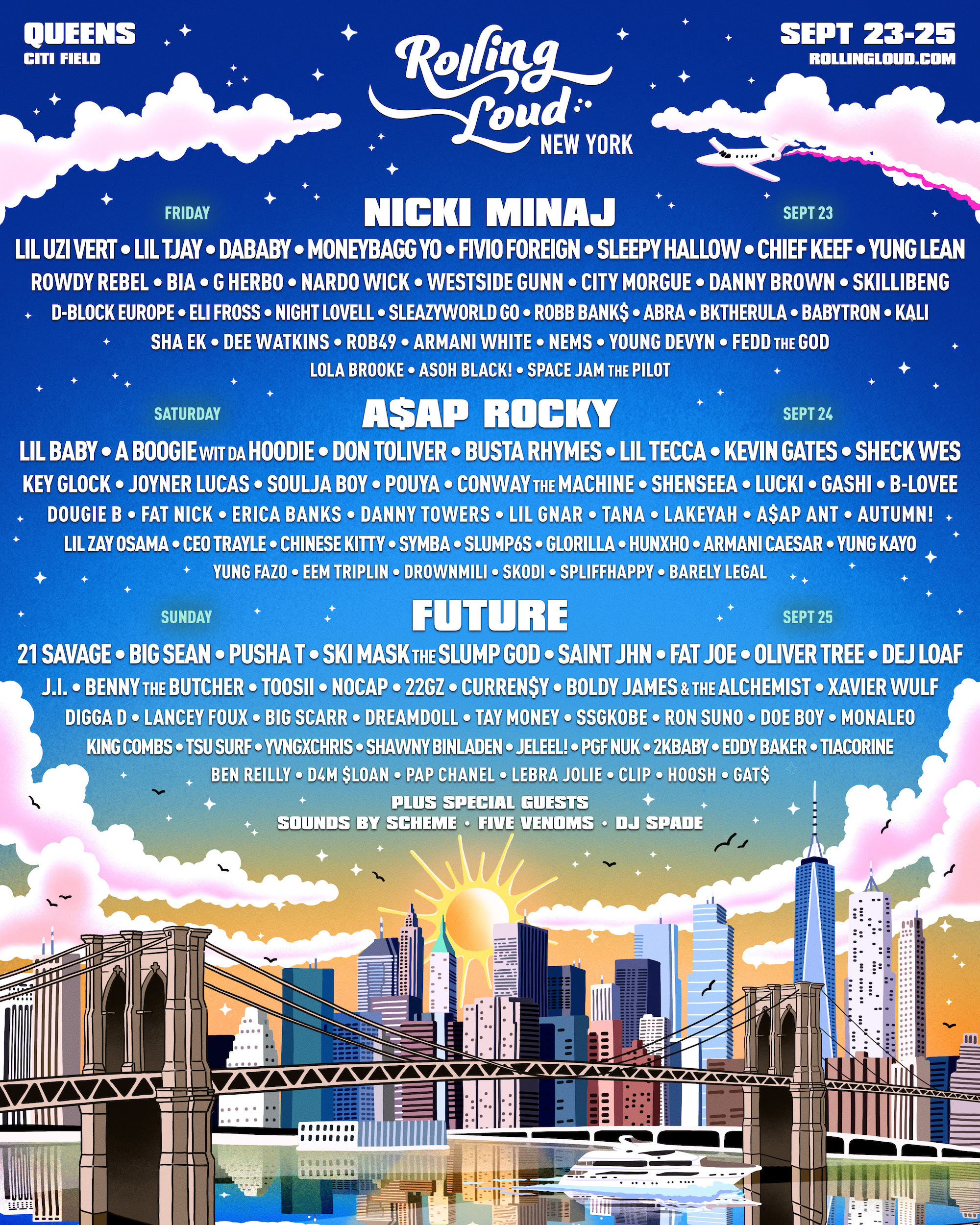 With unforgettable lineups tailored to the needs of its host cities, every Rolling Loud is a can’t-miss event on the hip-hop calendar. Returning to rap’s birth place for the third time, Rolling Loud announces the star-studded lineup for Rolling Loud New York 2022. Led by headliners Nicki Minaj, A$AP Rocky, and Future, the RL NY lineup boasts a potent mix of A-List stars, meteoric risers, respected vets, and plenty of figures from the bustling NY rap scene. The latest chapter in a dominant year for the world’s premier rap festival brand, Rolling Loud New York touches down at Citi Field in Queens on September 23-25th. GA and VIP tickets are available for sale starting on Friday, June 17th @ 12pm ET at rollingloud.com/nytix.

Rolling Loud New York 2022 continues the festival’s streak of booking some of the biggest stars in music to receive top billing. Nicki Minaj headlines Rolling Loud for the first time, making her first appearance since she came out during Future’s headlining set in Miami 2018. A$AP Rocky returns for his third straight Rolling Loud New York, after headlining the initial RL NY in 2019 and coming out as a special guest during 50 Cent’s set in 2021. Finally, Future returns to headline another Rolling Loud event–he closed out a memorable Rolling Loud California in 2021, and will headline Rolling Loud Miami and Rolling Loud Toronto before embarking for the Big Apple.

Rolling Loud New York continues a massive year for the festival brand, a year of expansion in territory and scale. olling Loud is hard at work in preparation for this summer’s Rolling Loud Miami 2022, the festival’s flagship event, boasting perhaps the most impressive group of headliners in Rolling Loud history: Kanye West, Kendrick Lamar, and Future. With those superstars leading an array of A-listers and red hot risers, Rolling Loud Miami returns to Hard Rock Stadium in Miami Gardens, FL on July 22nd-24th.

Rolling Loud expands its brand into international territory this year, hosting its first ever festivals in Europe and Canada. The announcement of Rolling Loud New York 2022 comes hot on the heels of the festival’s reveal of Rolling Loud Toronto, featuring an international array of A-listers including headliners Future, WizKid, and Dave. Rolling Loud starts its international expansion this summer, with Rolling Loud Portugal (July 6-8th, 2022) and WOO HAH! Fest in the Netherlands (July 1st-3rd). 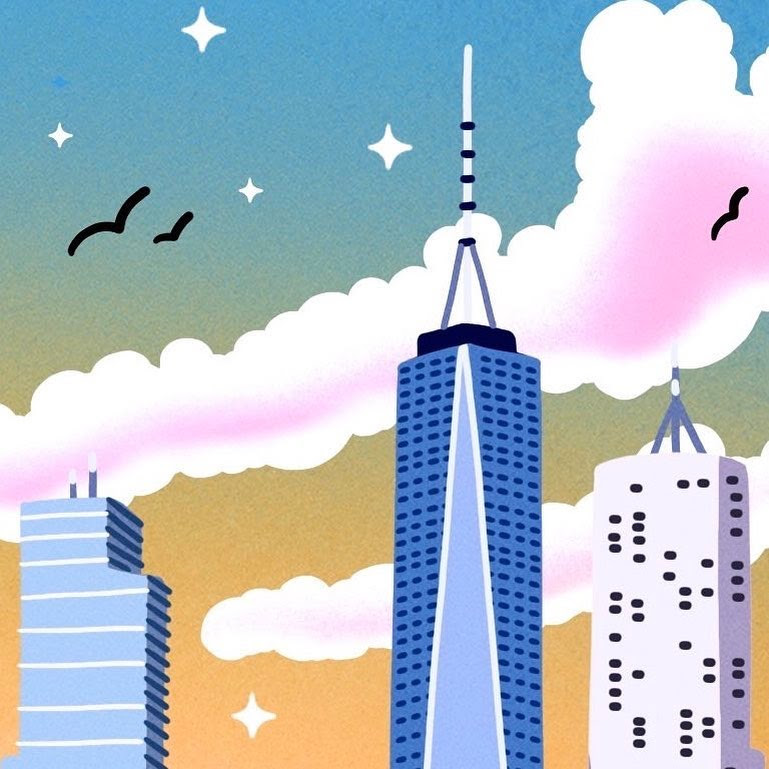