Rolling Loud and RapTV Brought the Rage to Stubb’s in Austin, Hosting Some of Rap’s Hottest Risers and Biggest Names Over Two Eventful Nights 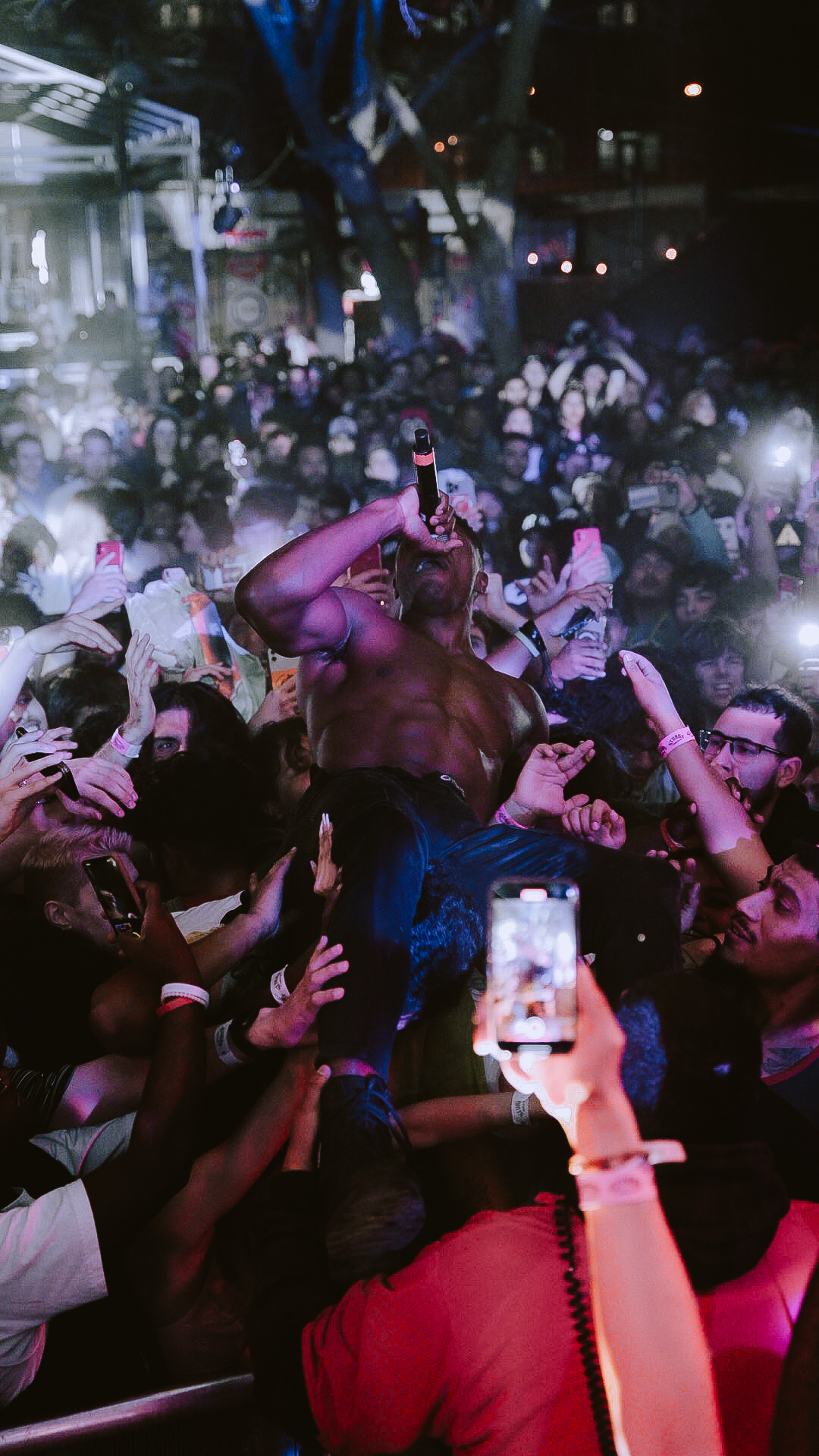 Two of rap’s most exciting brands, Rolling Loud and RapTV, put on a SXSW showcase that closed the Austin festival on a high note. Hosted at the famous Stubb’s Waller Creek Amphitheater, the two-night event was the most exciting event of the weekend, transforming the legendary venue into a mini-festival grounds with custom decor, fast-selling merch, and an eye-popping activation from event sponsor BARS, by Meta. Rolling Loud & RapTV’s unforgettable party featured a stacked lineup that placed a special focus on rising artists and local heroes–each of the 40+ performing artists went all out to make a memorable impression on the sold out crowd. Star DJs OG Chase B, DJ Scheme, and DJ Five Venoms pumped up the buzzing crowd between sets.

The showcase brought headlining performances from Don Toliver and Sheck Wes, who closed each night with invigorating performances of their massive hits, and played host to a sizable contingent of Texas rappers, including Trae The Truth, who dropped a surprise album during his performance, Tay Money, TisaKorean, and many others. Rolling Loud and RapTV channeled the spirit of SXSW by shining a spotlight on some of rap’s hottest rising stars, including rage-happy Ken Car$on, YSL fire-breather Yung Kayo, melodic master Dro Kenji, and San Antonio’s own Mike Dimes, who impressed with his charismatic and lyrical approach to Texas rap. Perhaps the most memorable newcomer was JELEEL!, blessed with golden pipes and tremendous athletic ability, which he showed off with backflips, sky high split jumps, and other feats of strength.

“I want to thank RapTV, Stubb’s, and all the artists and fans for making our return to SXSW so lit,” says Rolling Loud Co-Founder Tariq Cherif. “The people of Austin kept the energy high all night, both nights, helping make our showcase the hottest of SXSW 2022. This is just the beginning for Rolling Loud this year…Miami is coming soon, and it’ll be like nothing you’ve ever seen.”

“What an incredible weekend – thank you Austin!” said RapTV’s Chief Operating Officer David Kantanka.  “Our two night pop-up far exceeded our expectations with it being RapTV’s first time at SXSW. Major thanks again to our partners at Rolling Loud working with us to create the hottest music lineup at this year’s conference, along with Meta and their BARS app who helped us keep the vibes high all weekend long. Make sure to follow our socials at @rap for more exclusive concert content dropping soon.”

For all other inquiries, please contact  Michelle, Kerry, or Kevin. 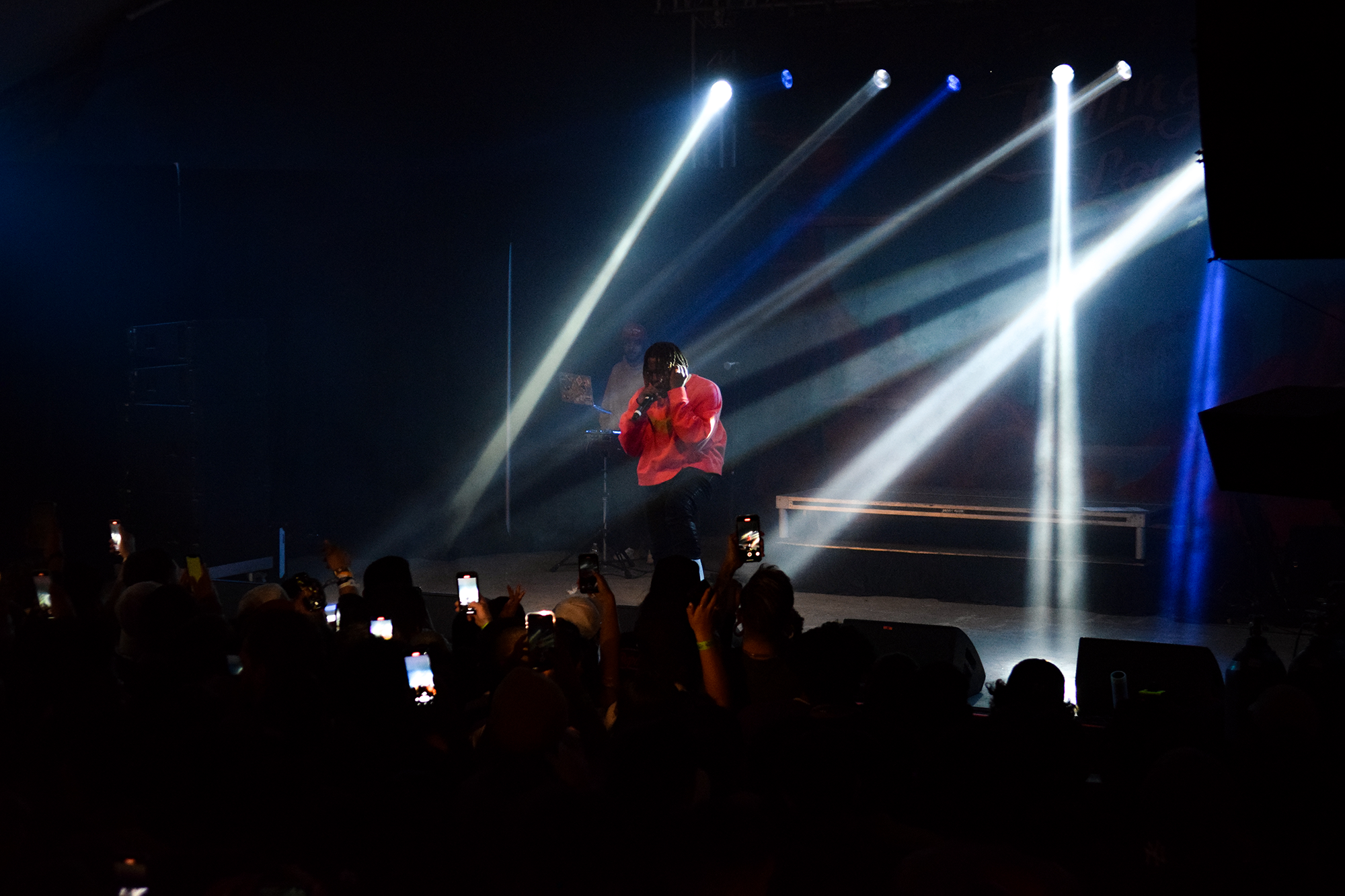 Don Toliver wraps up SXSW in style, singing a vast array of hits in his velvety baritone
(Rolling Loud/@IzzyNuzzoPhoto) 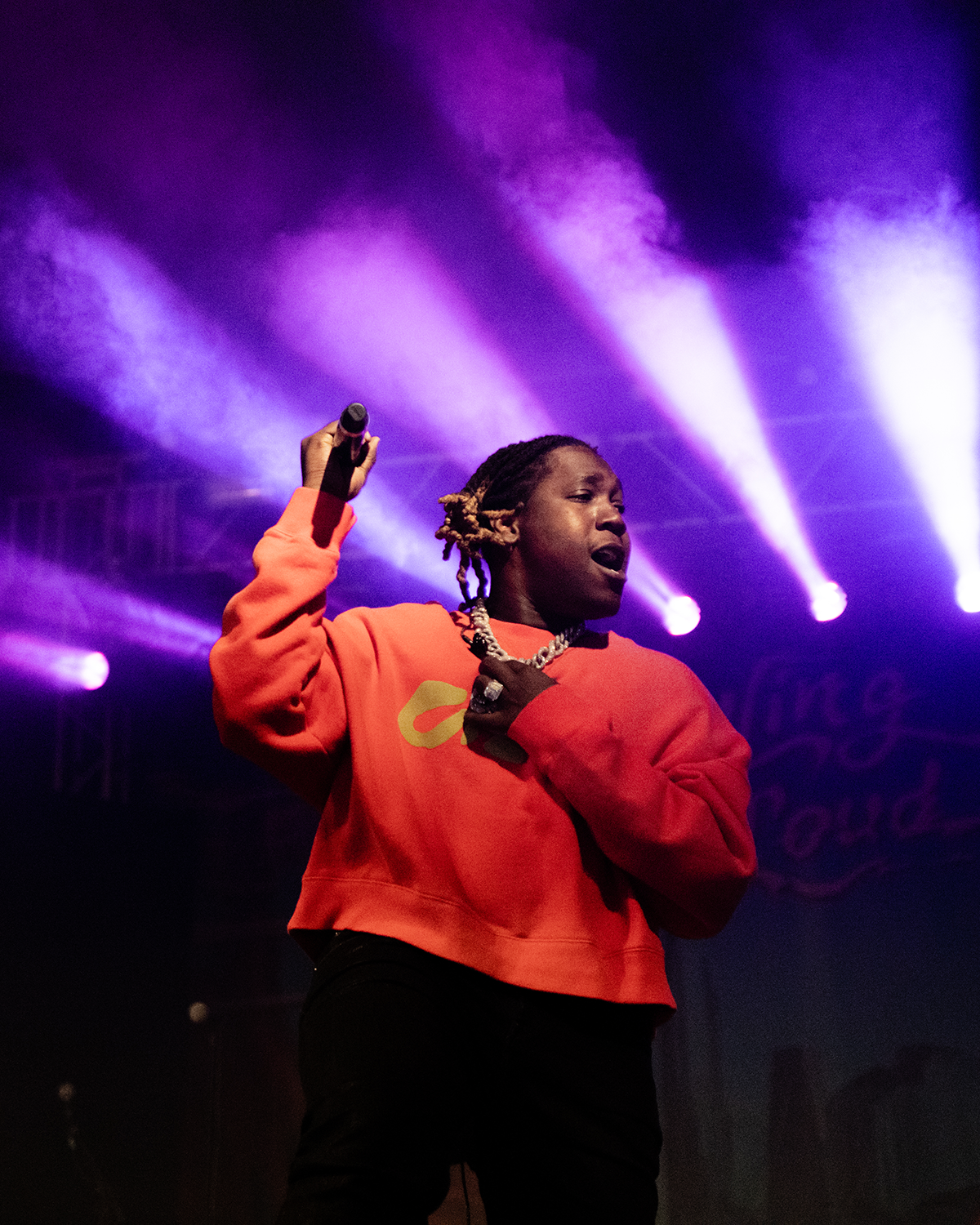 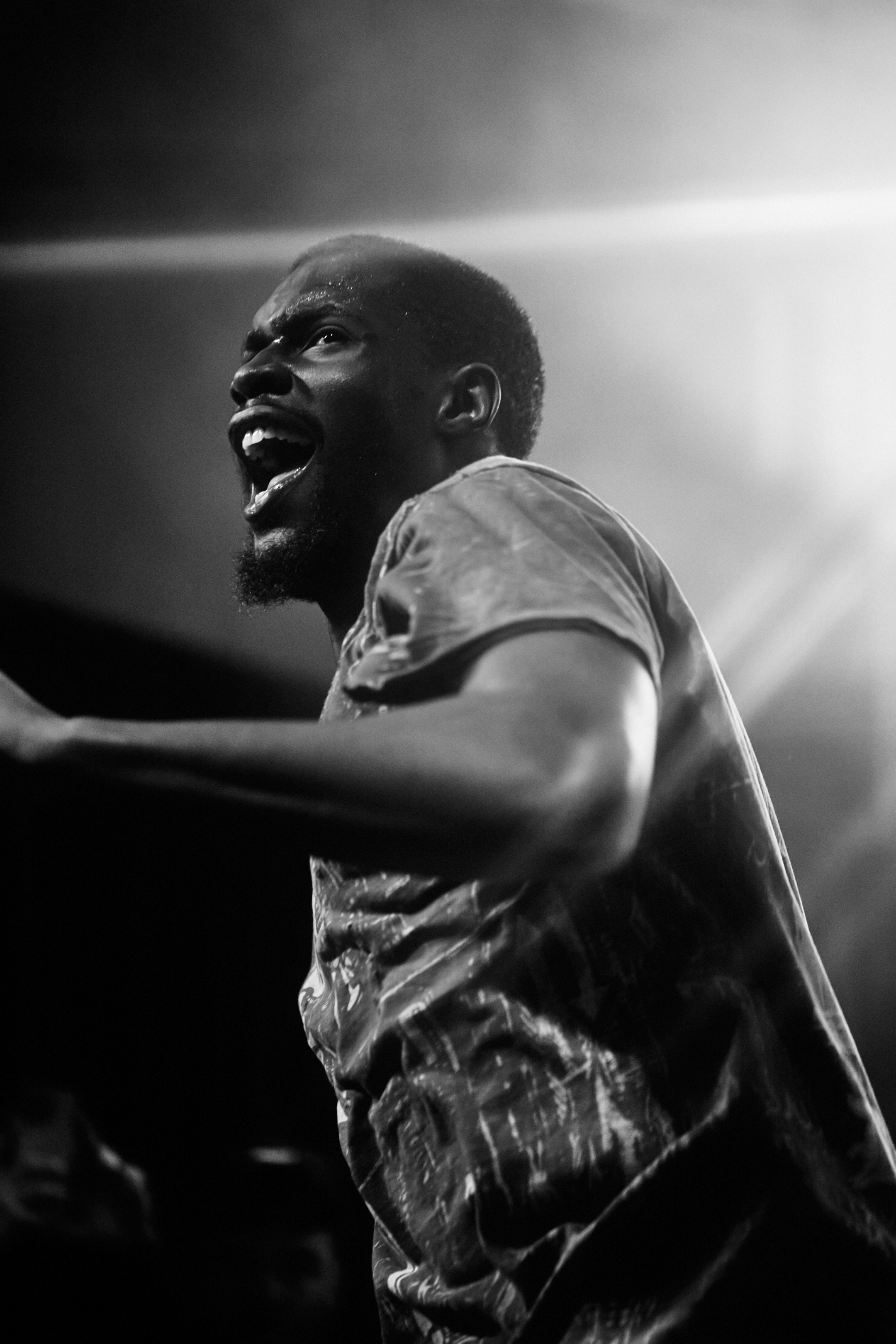 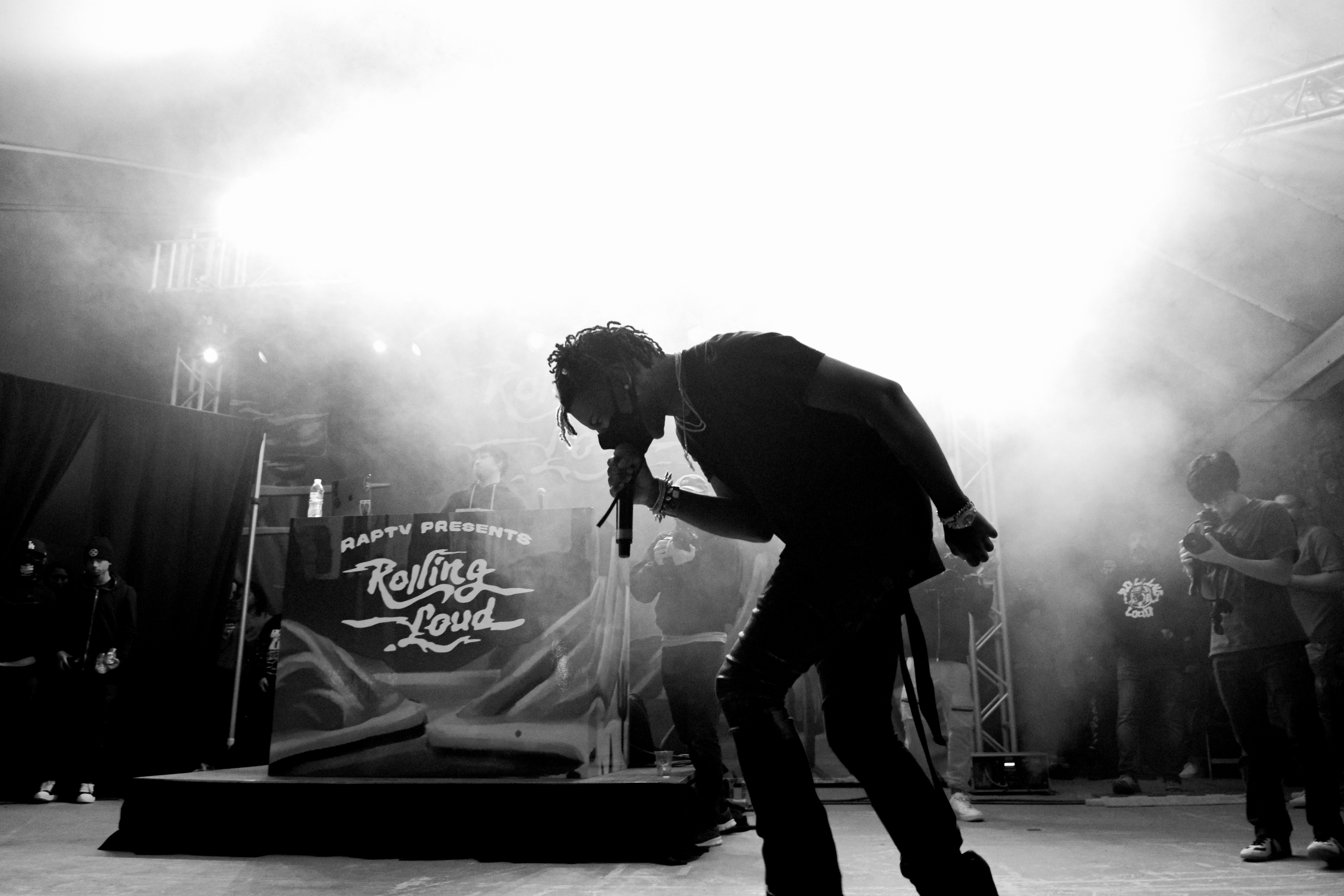 Oklahoma’s own Ken Car$on moves south of the border to bring the rage to ATX
(Photo credit: Rolling Loud / @izzynuzzophotos) 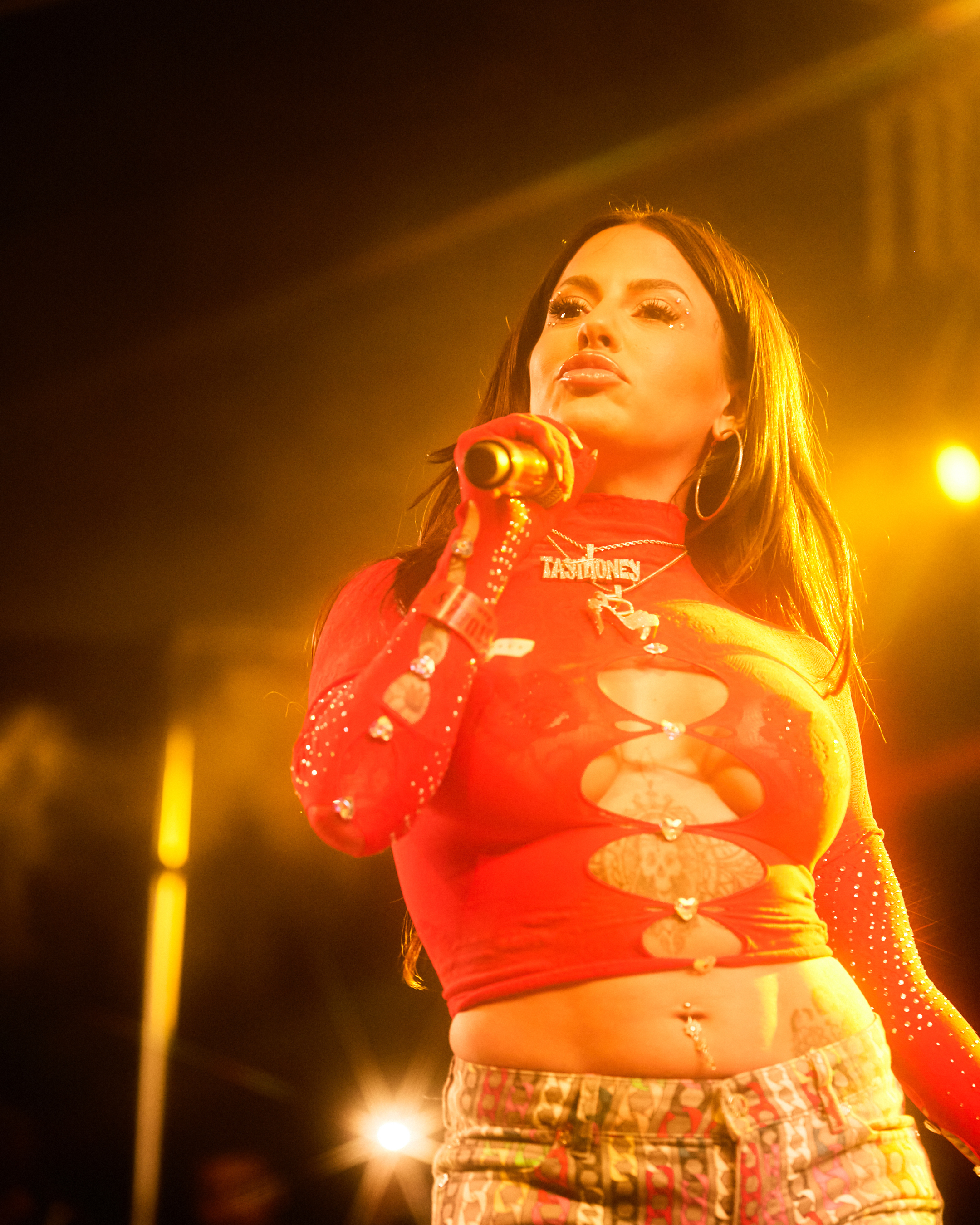 The Dallas rapper understood the assignment–lighting up Stubb’s with her charisma
(Photo credit: Rolling Loud / @smithdurogene) 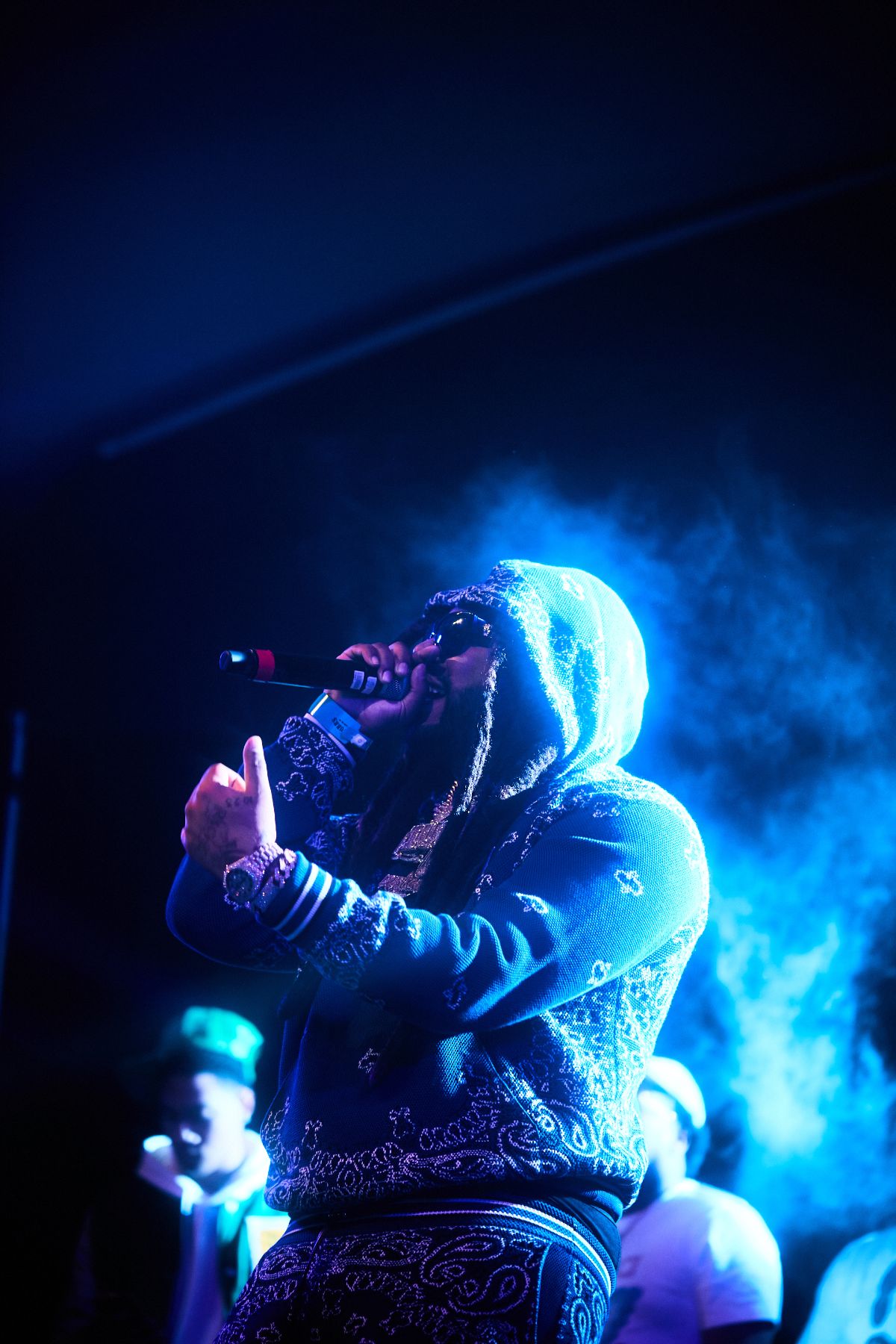 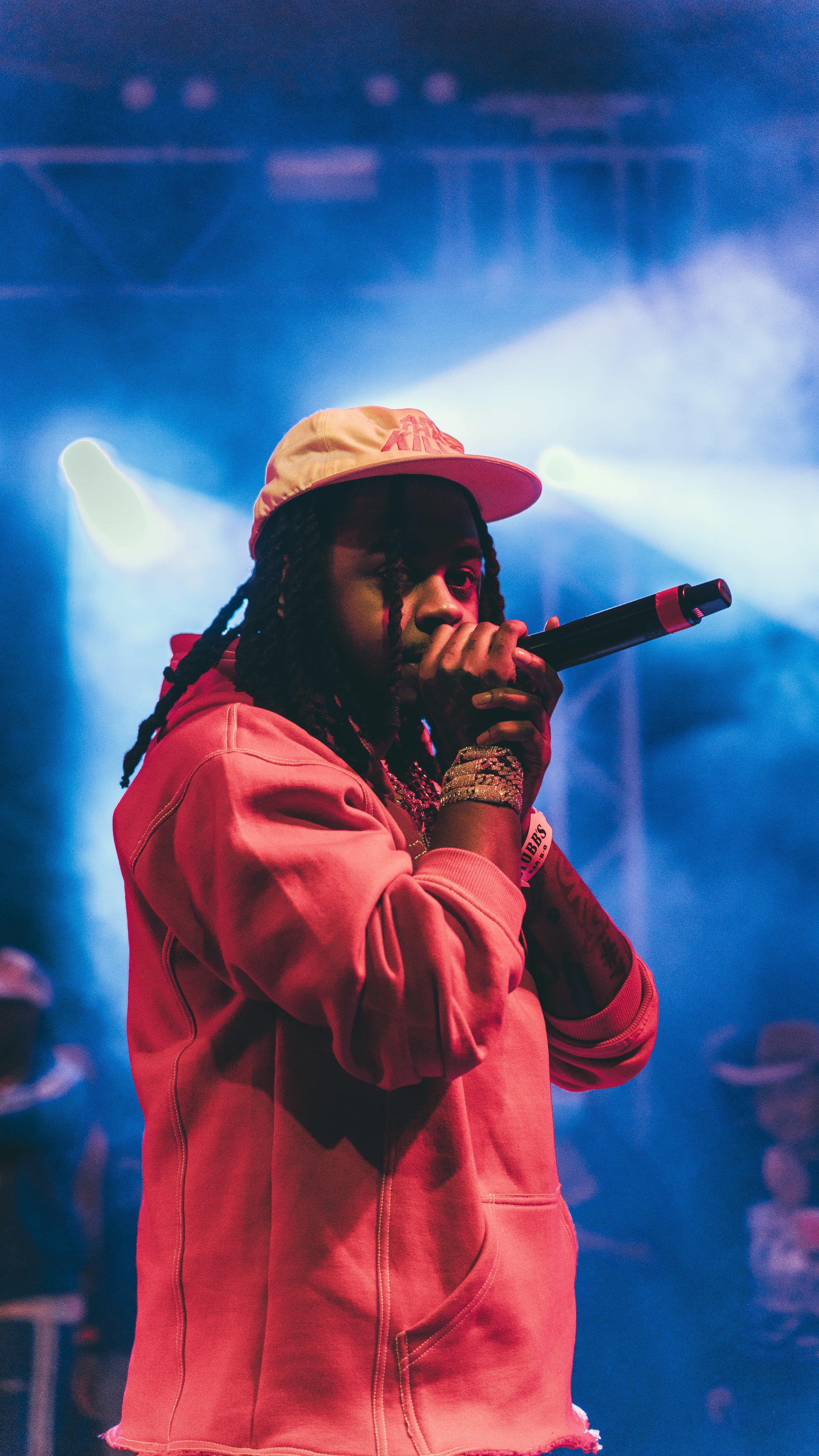 Detroit is in the building! Babyface Ray brings the North to the South on Friday night
(Credit: Rolling Loud / @fambofilms) 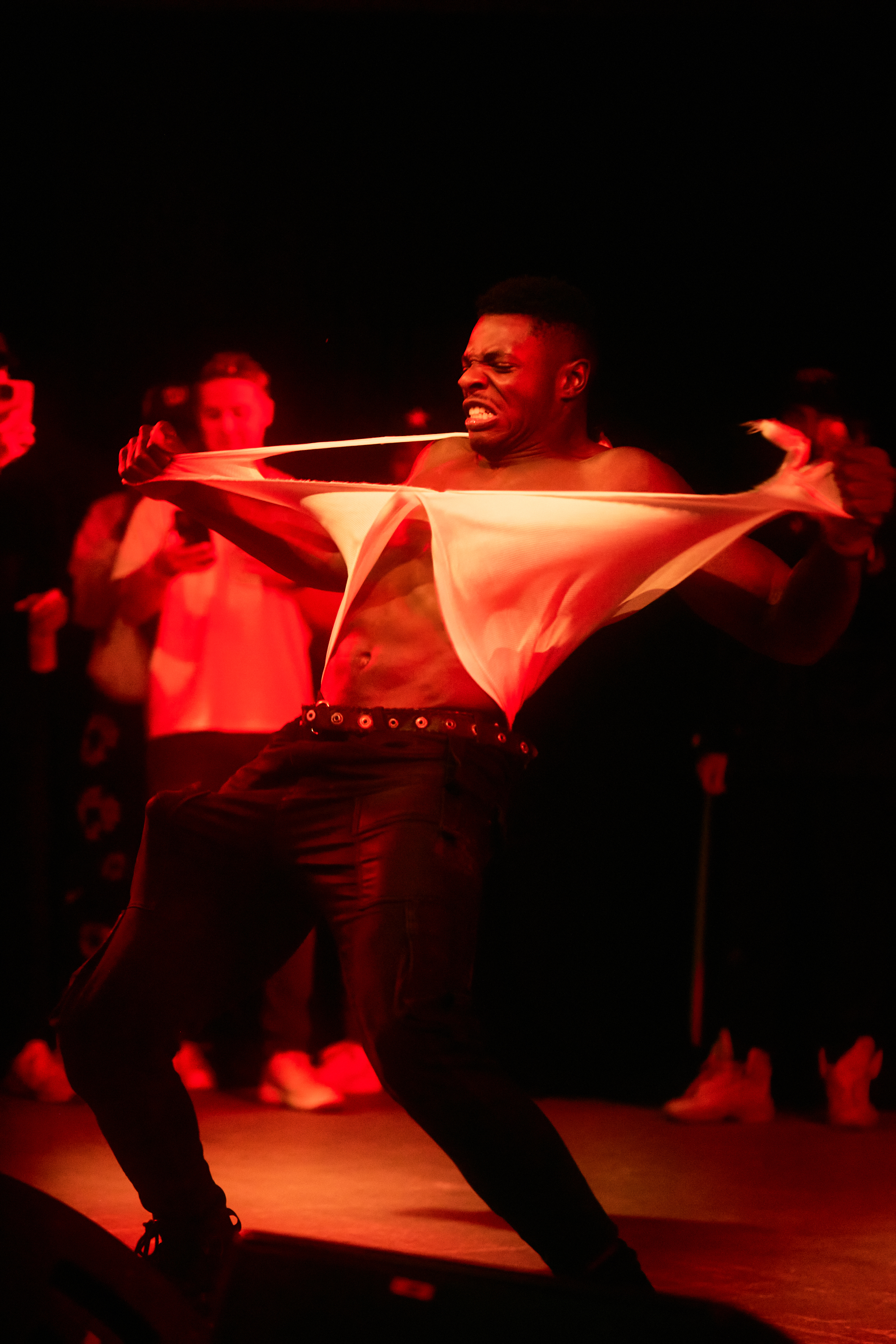 JELEEL! hulks out during his performance of his hit “Dive In!” (Rolling Loud/@smithdurogene) 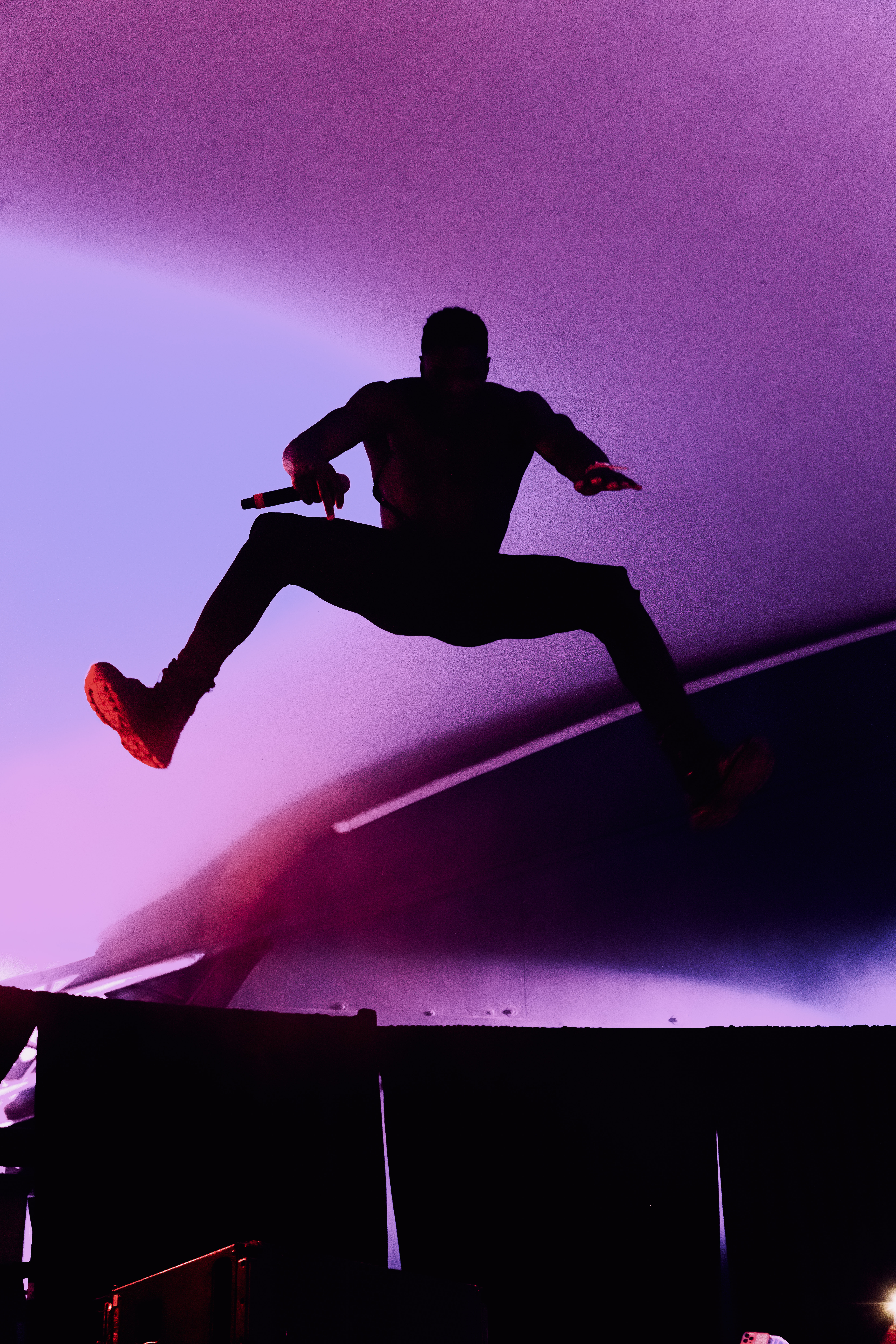 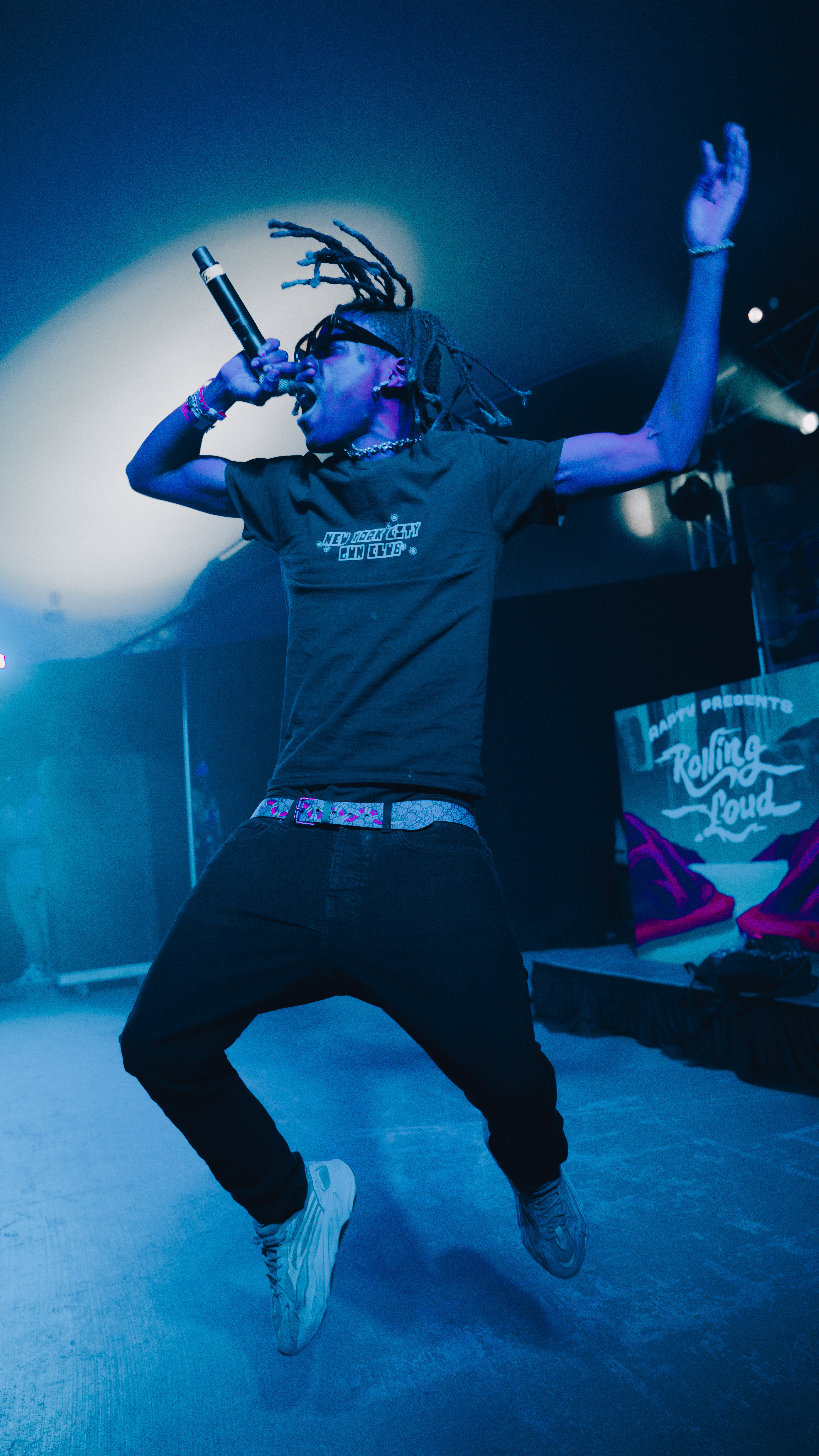 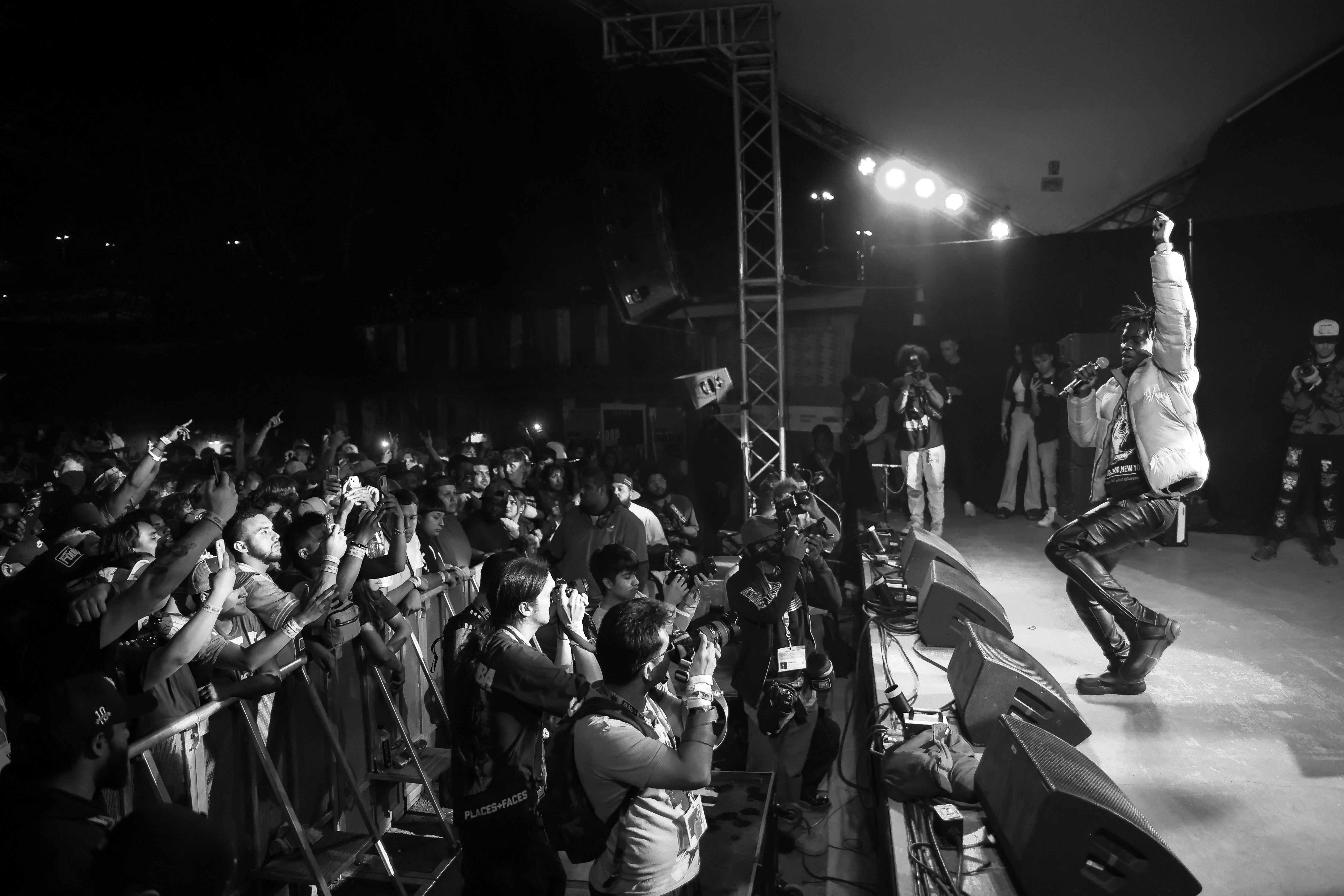 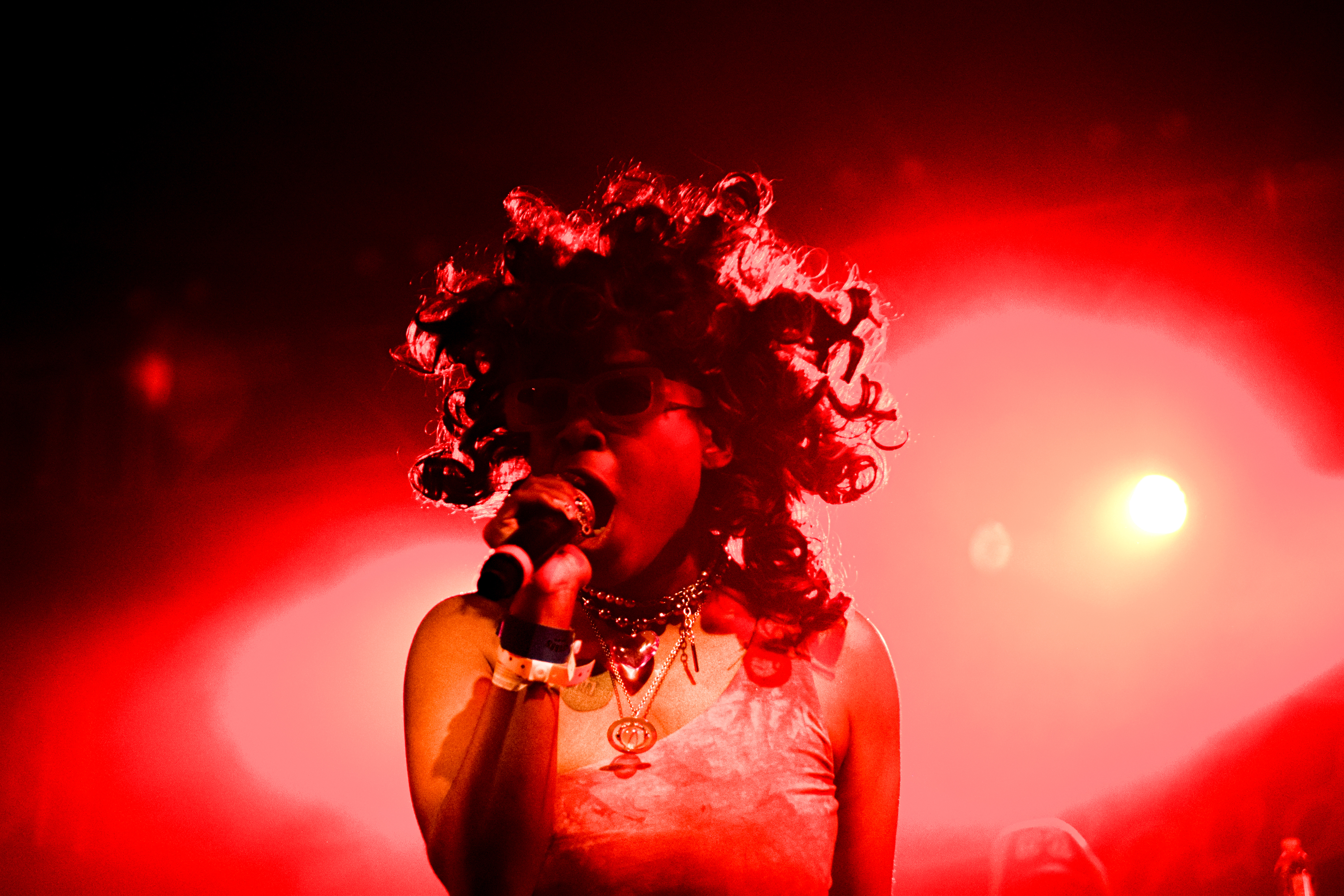 BbyMutha takes over with one of the night’s hardest sets and finest fits
(Credit: Rolling Loud / @izzynuzzophoto) 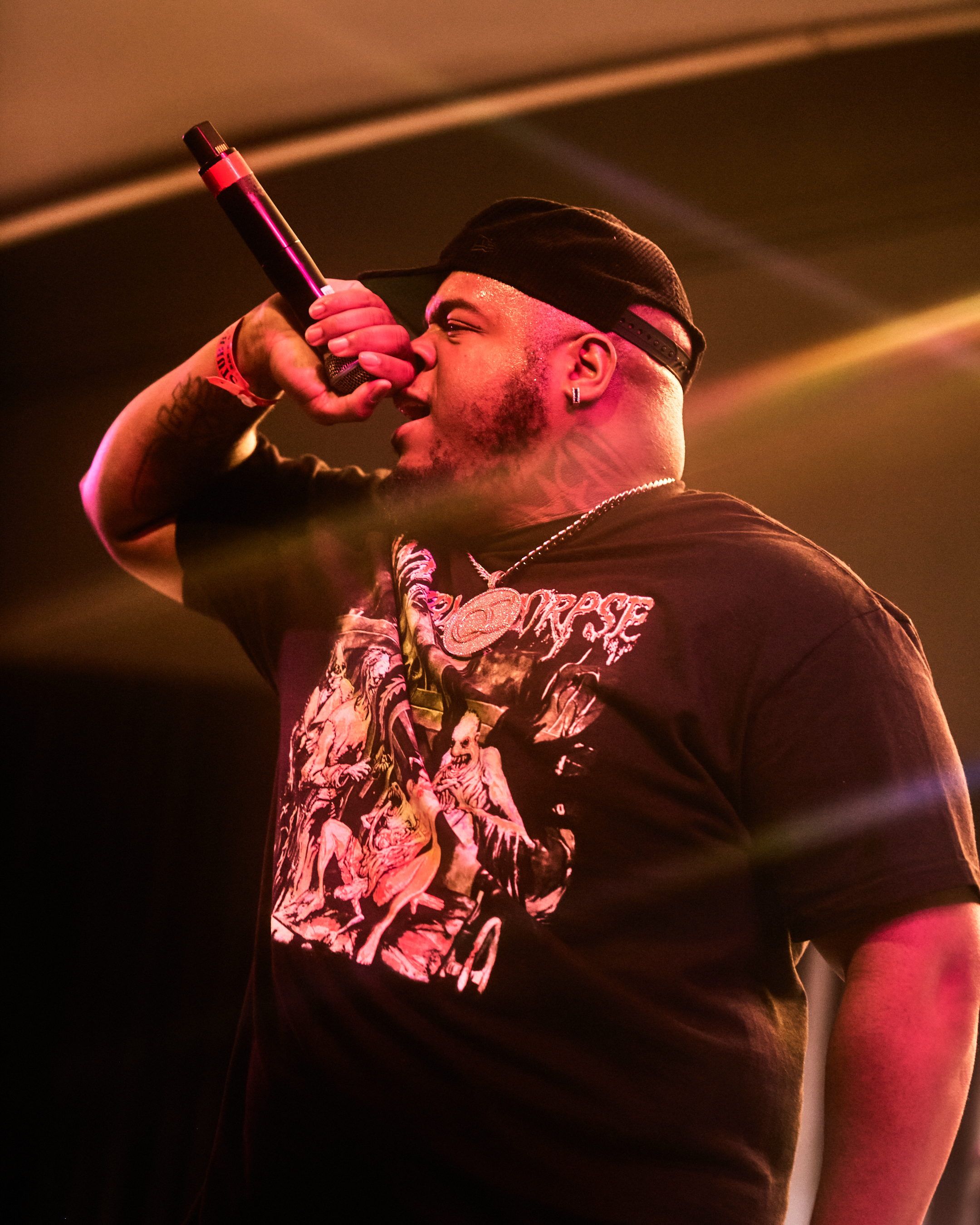 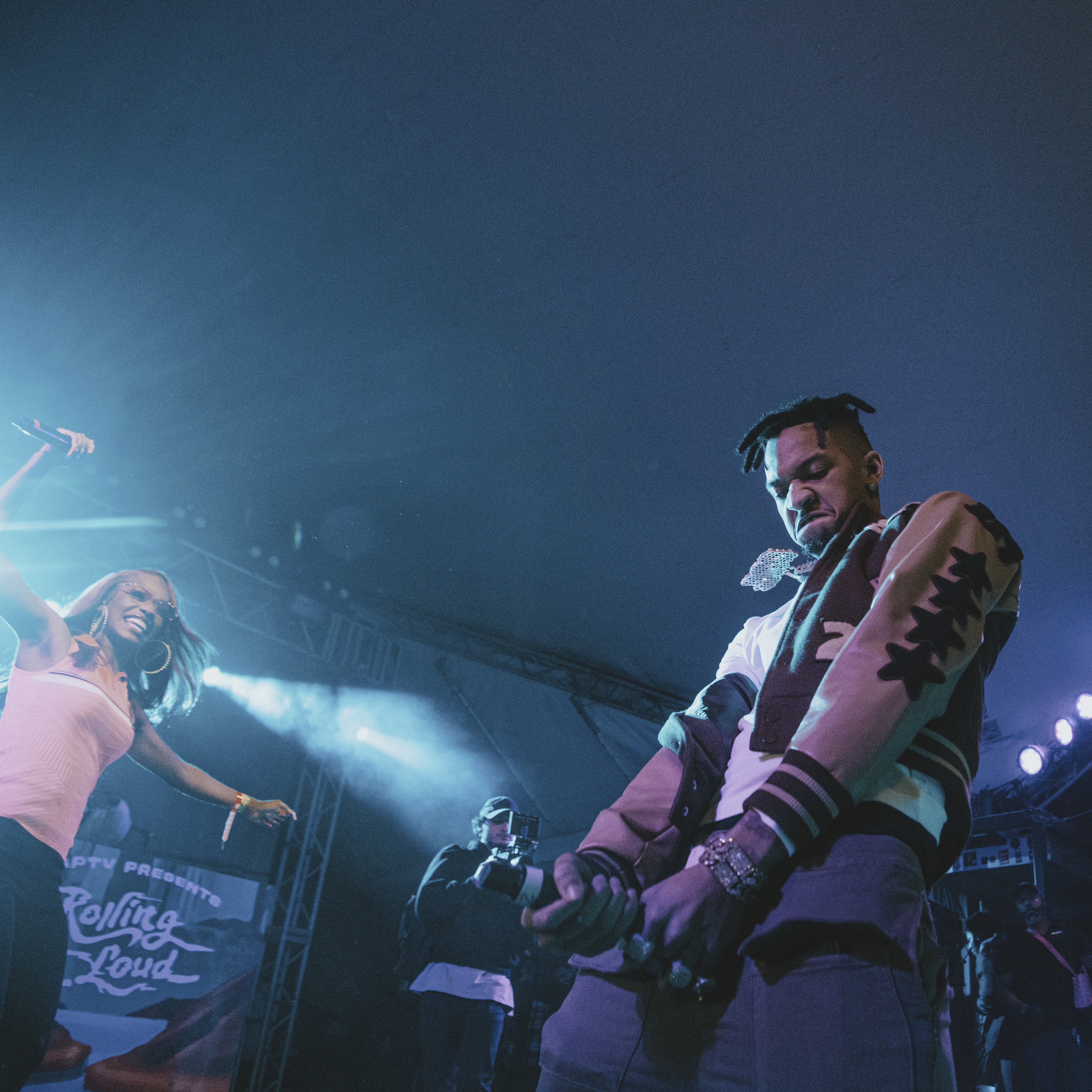 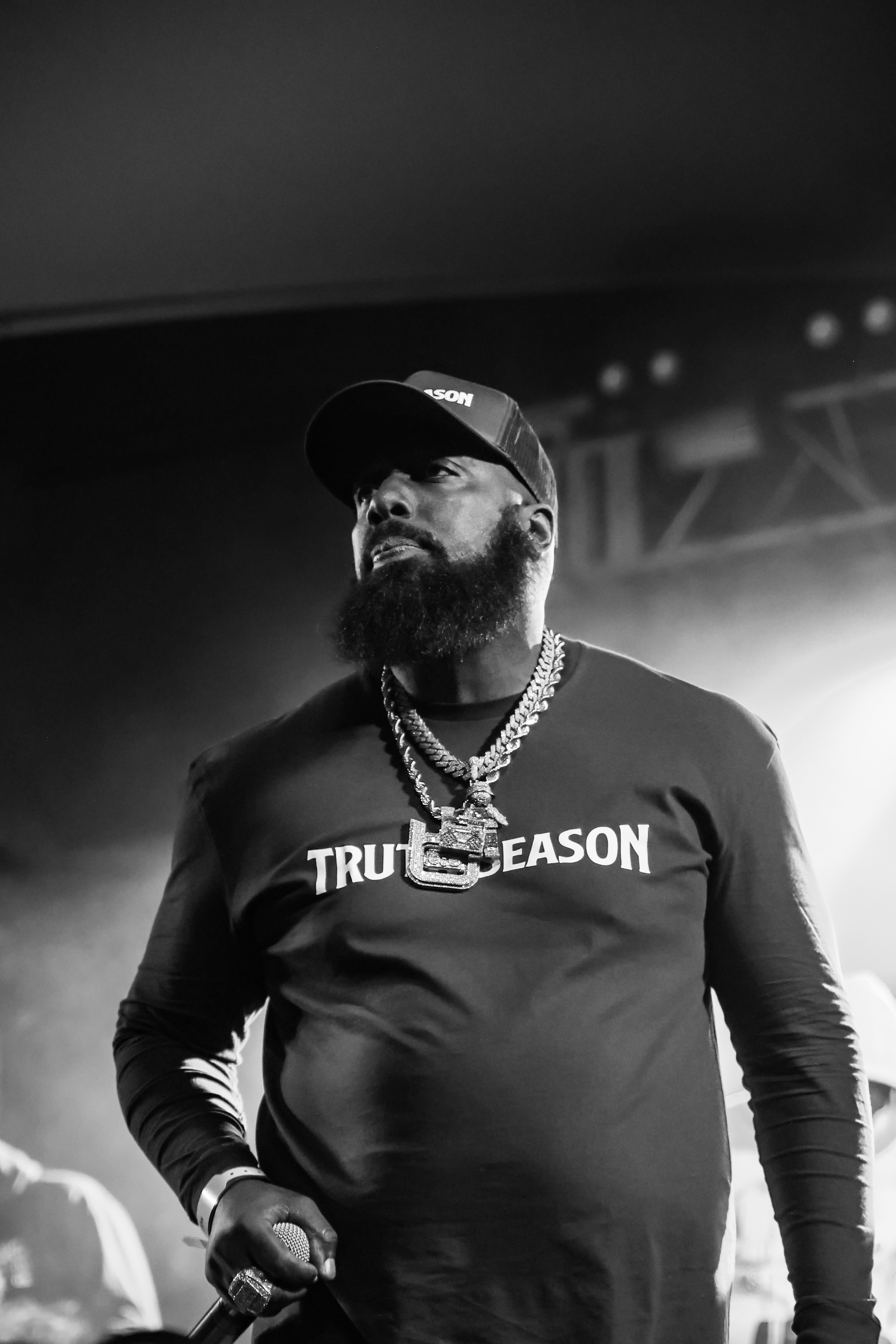 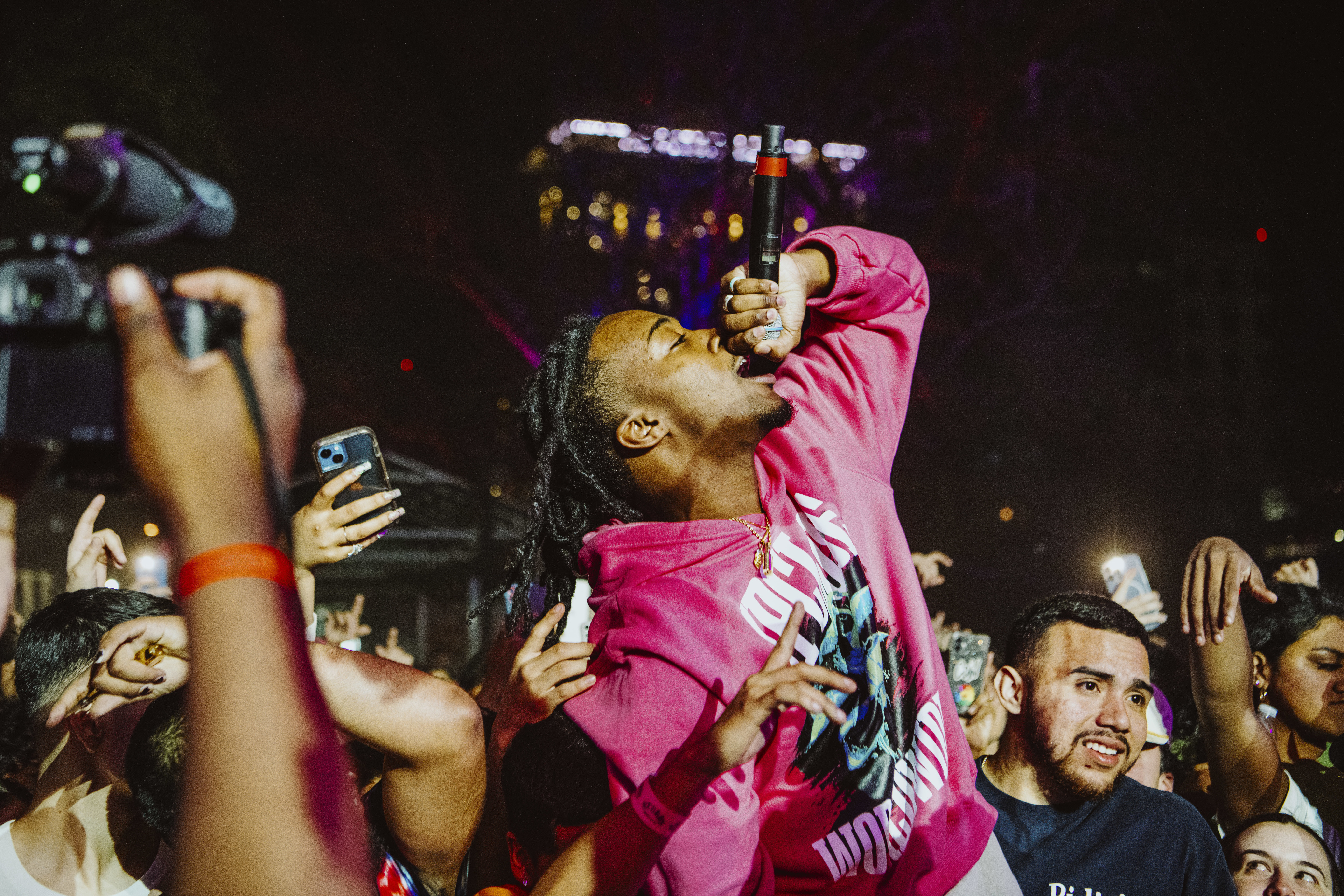 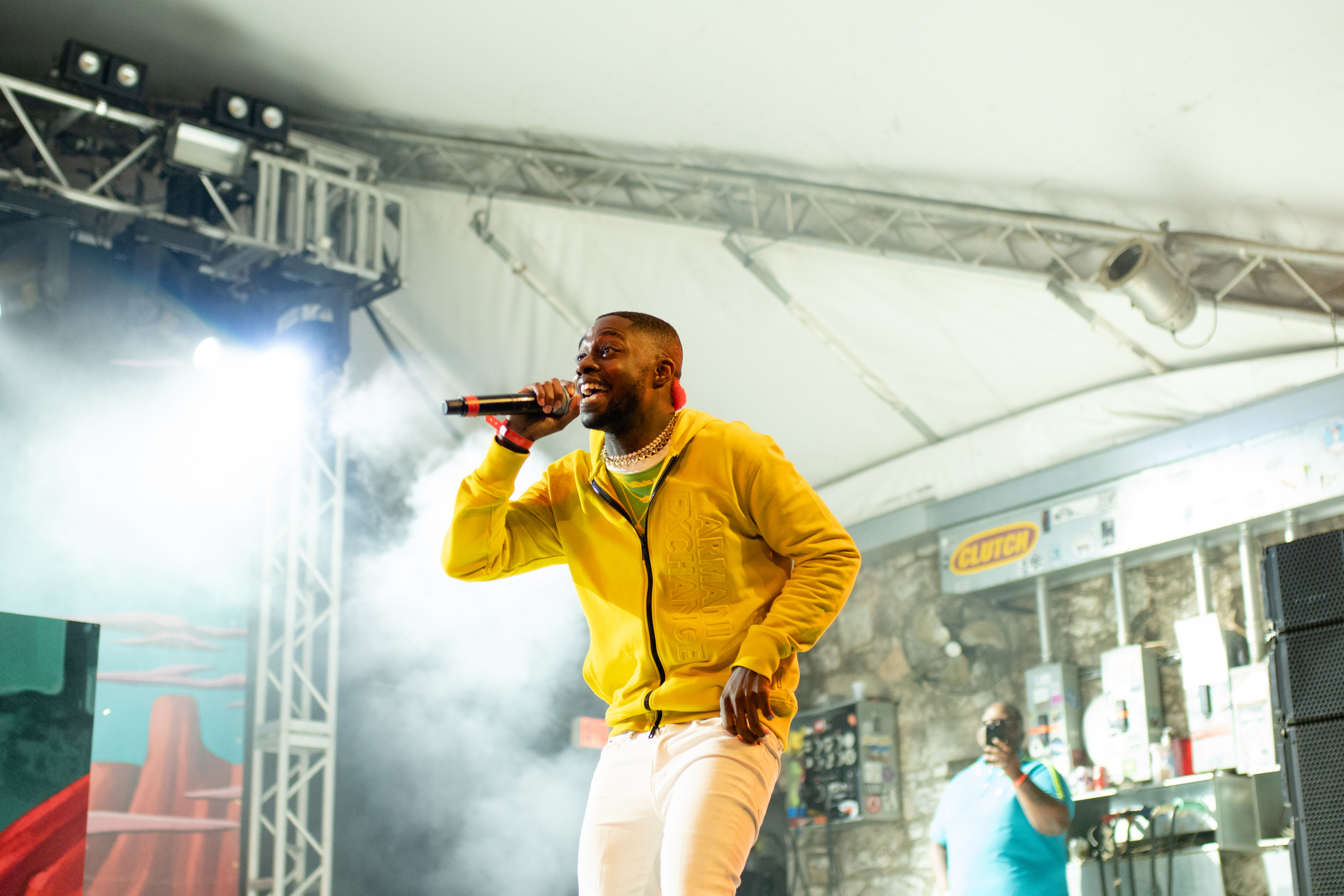 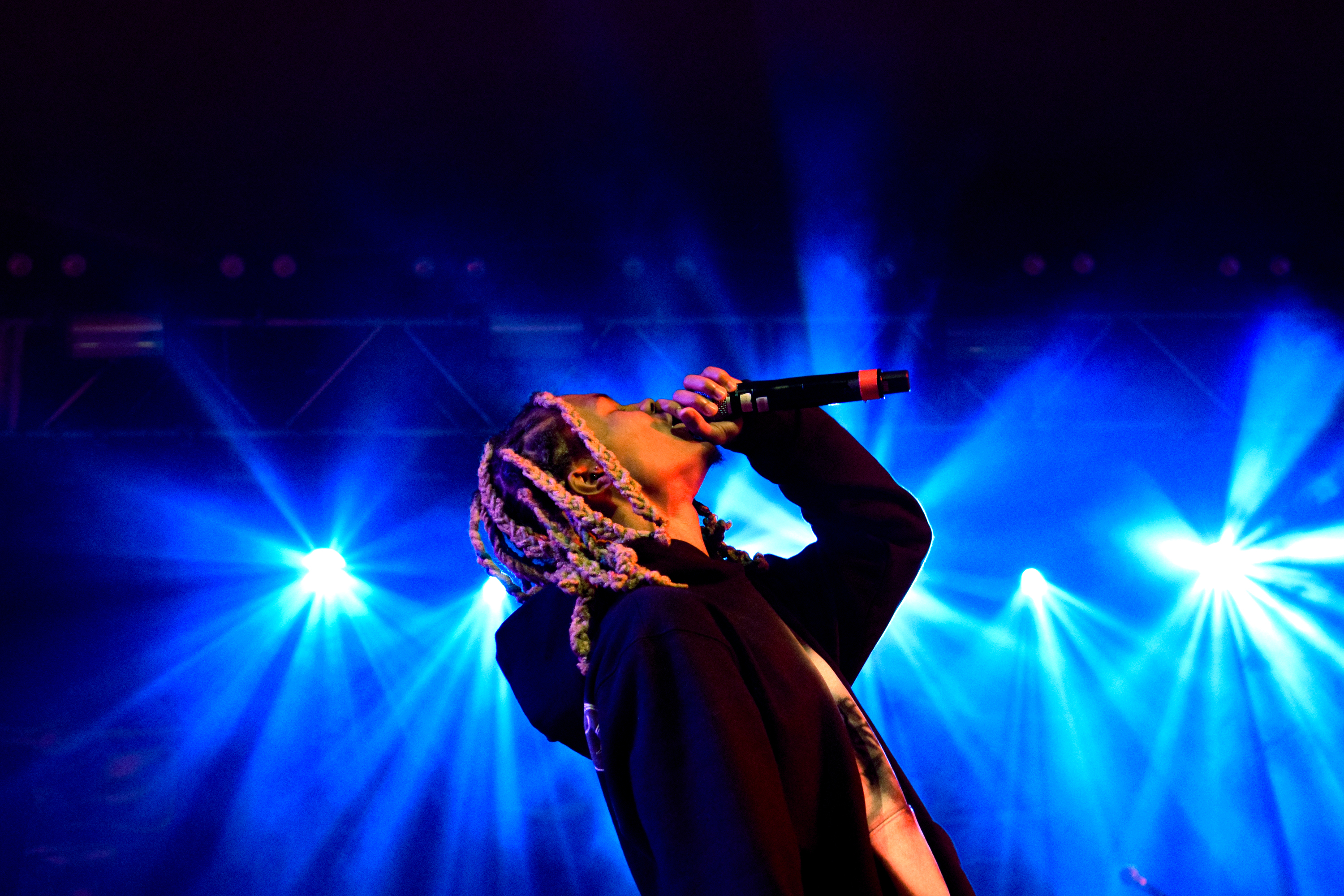 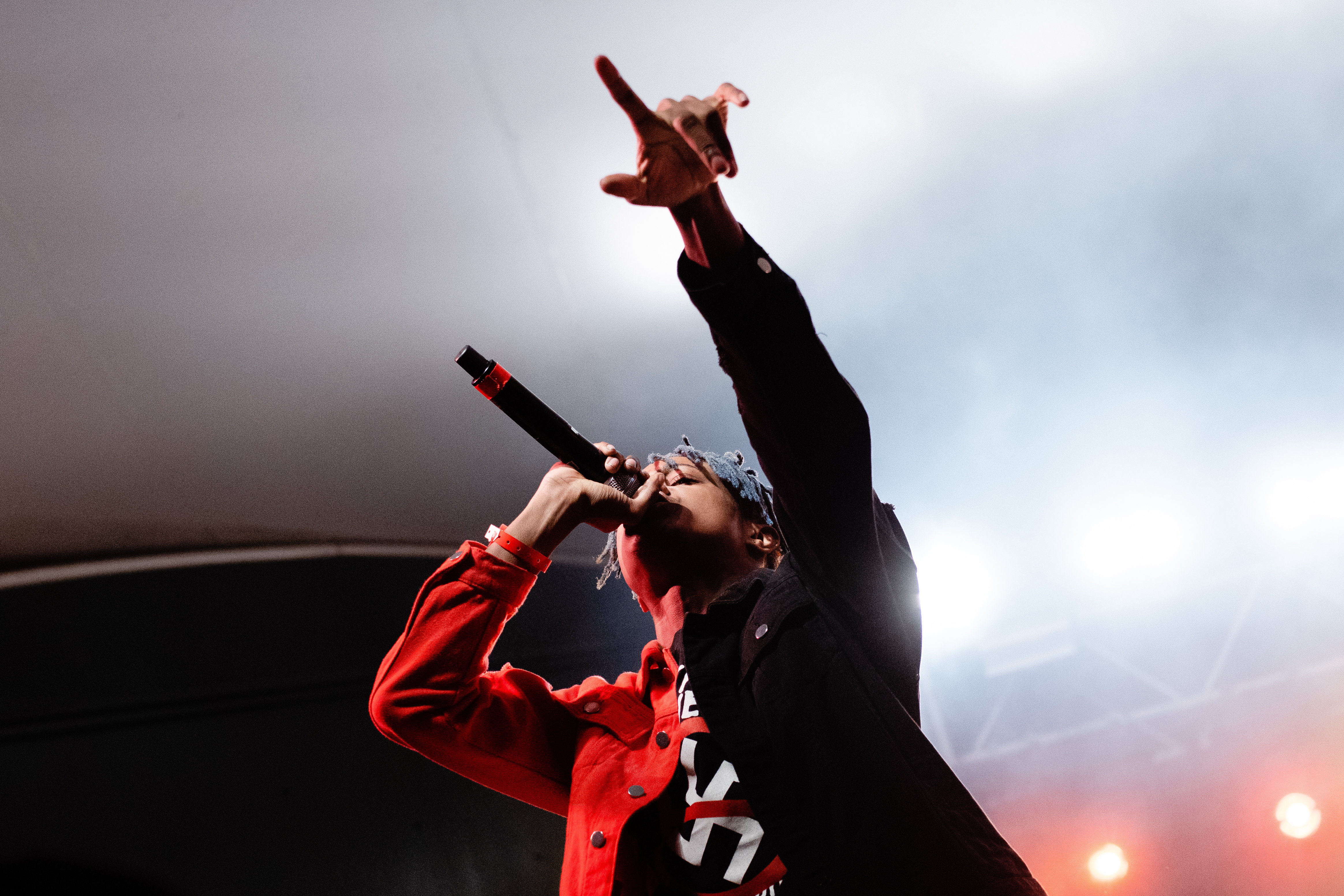 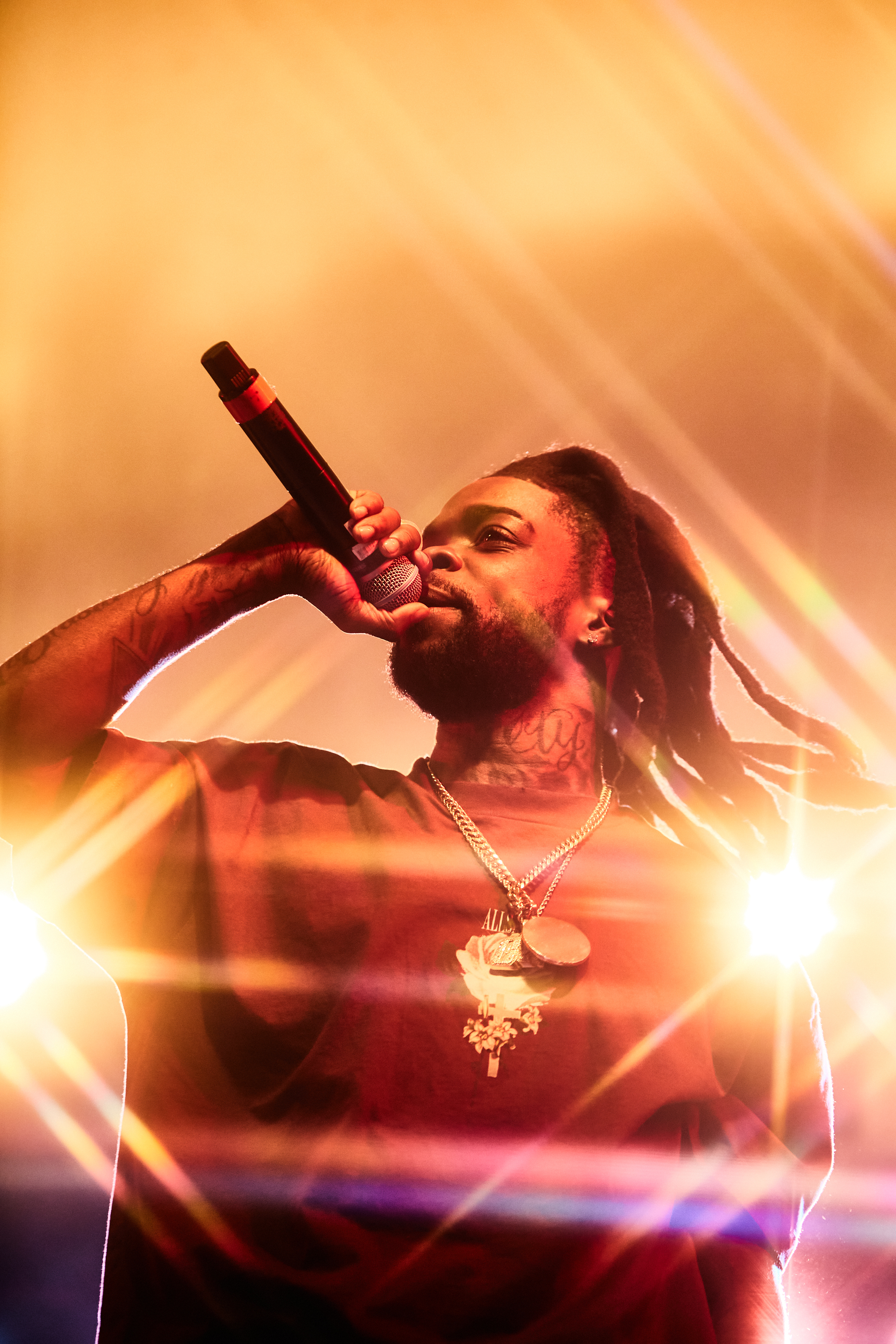 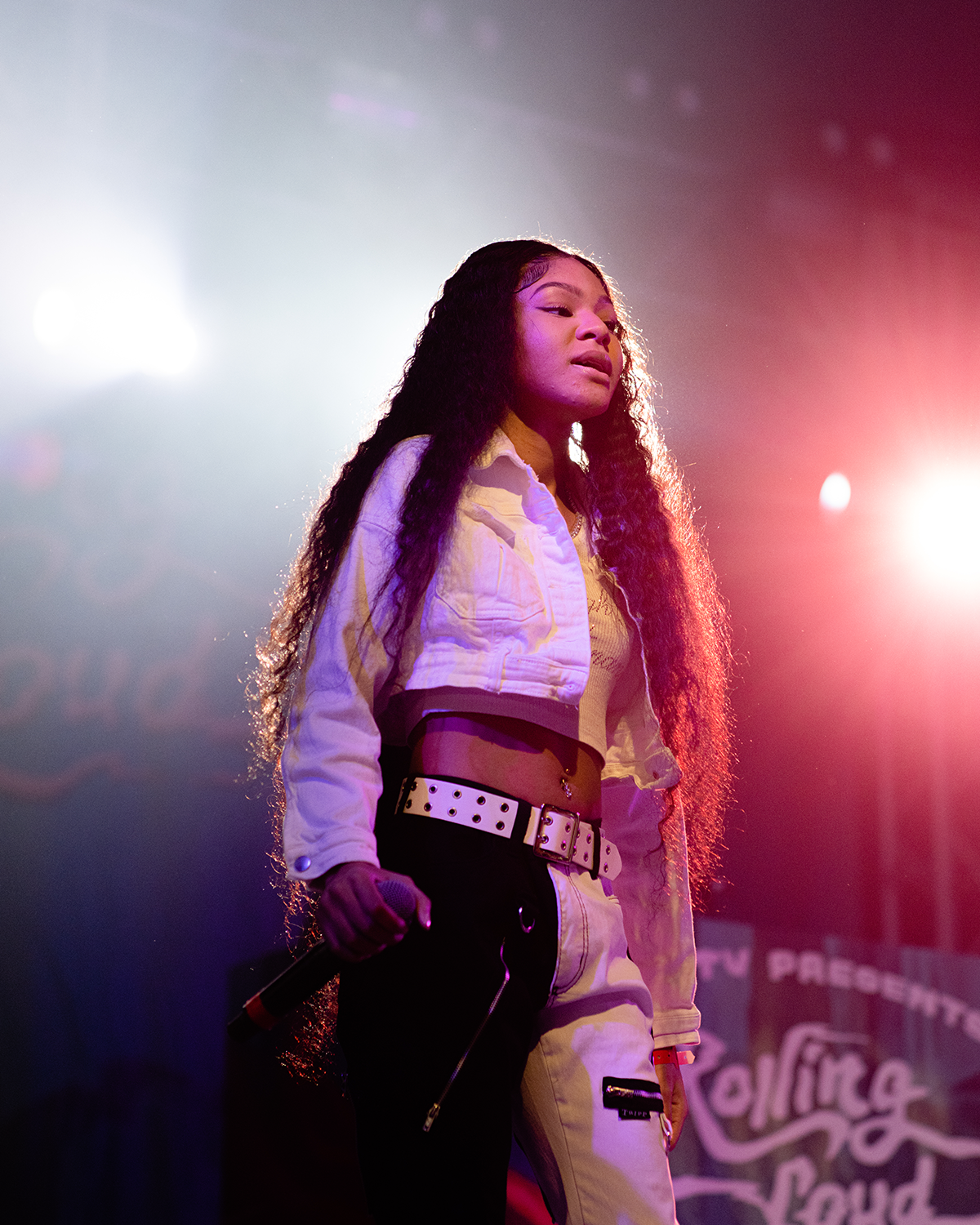 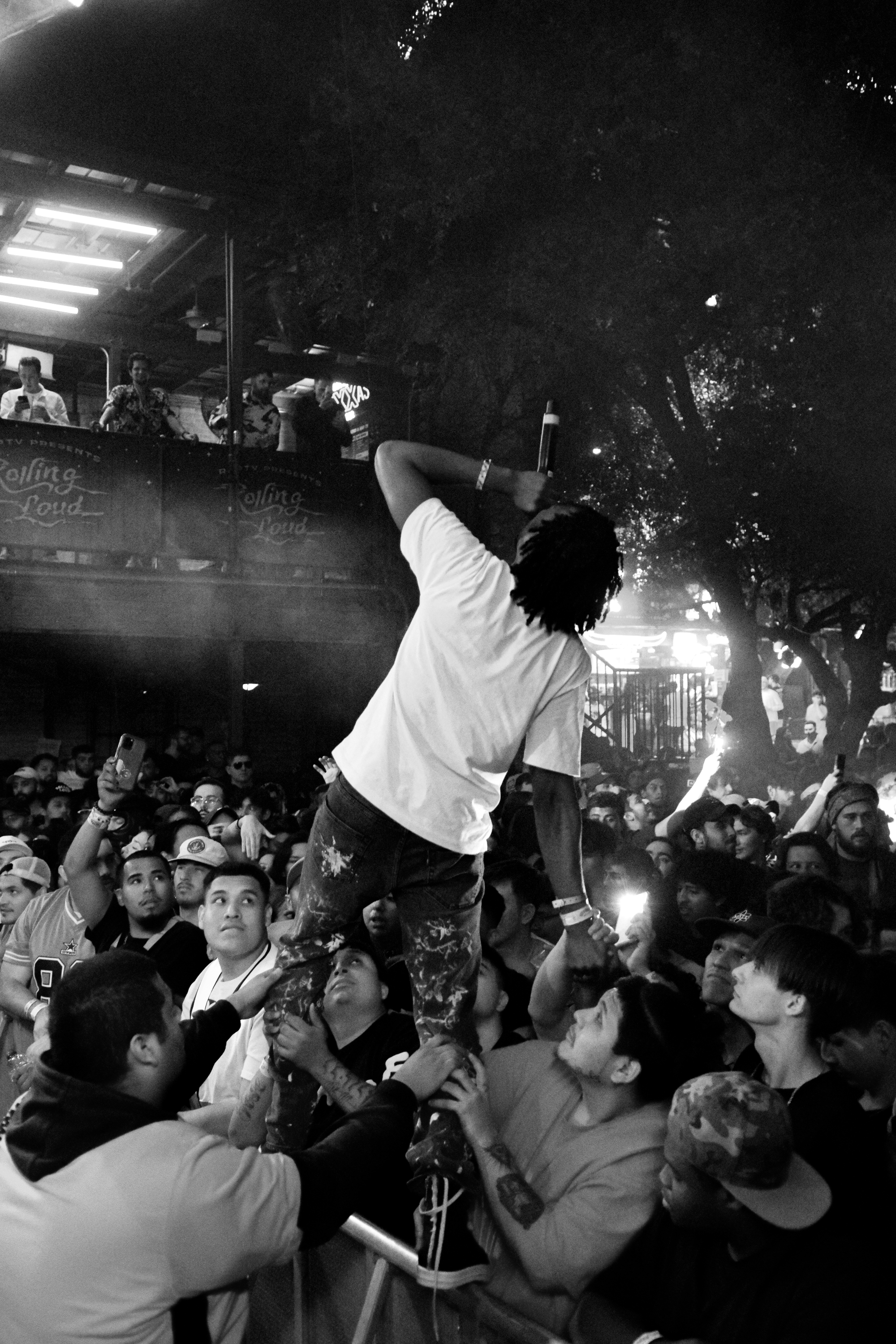 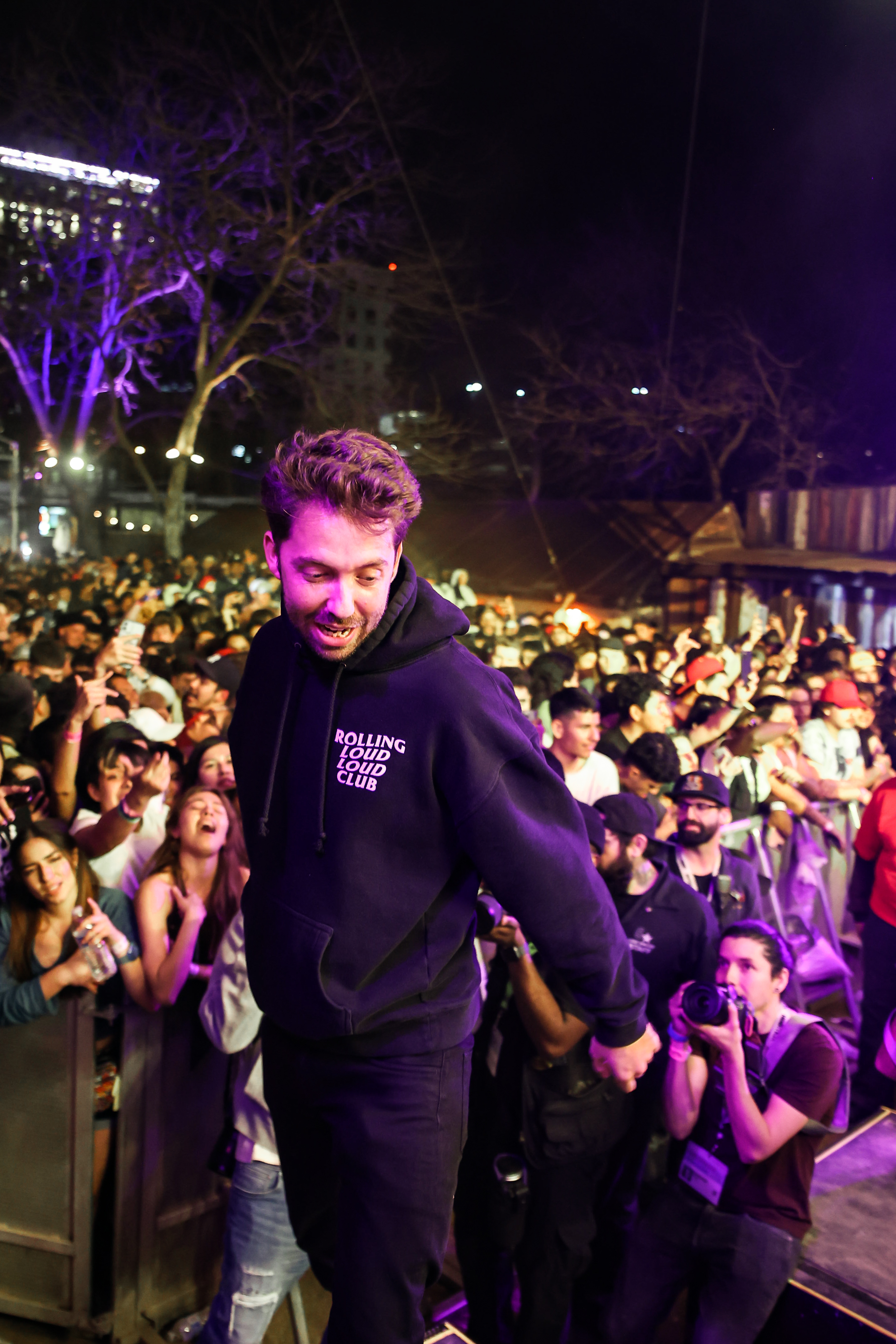 ABOUT ROLLING LOUD:
Founded by Matt Zingler & Tariq Cherif as a one-day Miami show, Rolling Loud has grown into a global festival phenomenon, putting on shows on both coasts and in multiple countries. Rolling Loud is the premier festival brand in hip-hop, known for its expert curation of wide-ranging lineups that reflect the state of the genre. For more information, head to www.rollingloud.com.

ABOUT RAPTV:
RapTV is a next-gen media company that has built one of the world’s largest digital communities. RapTV is focused on continuing to push the culture forward through relevant news coverage, original content, and being at the heart of what’s relevant. With a rapidly growing following, RapTV is poised to continue taking over the industry.

Along with growing popularity from rap fans across the globe, RapTV has become one of the primary outlets for record labels to distribute information pertaining to their artists. RapTV has also begun covering relevant topics outside of hip-hop and has had success collaborating with brands such as BMW and Chipotle, in this sense, RapTV is on its way to becoming much more than a digital community, but a global driver of culture. Learn more at raptv.com.

ABOUT SXSW:
SXSW dedicates itself to helping creative people achieve their goals. Founded in 1987 in Austin, Texas, SXSW is best known for its conference and festivals that celebrate the convergence of tech, film, music, education, and culture. An essential destination for global professionals, the annual March event features sessions, music and comedy showcases, film screenings, exhibitions, professional development and a variety of networking opportunities. SXSW proves that the most unexpected discoveries happen when diverse topics and people come together. SXSW 2022 will take place March 12 – 20, 2022. For more information, please visit sxsw.com.