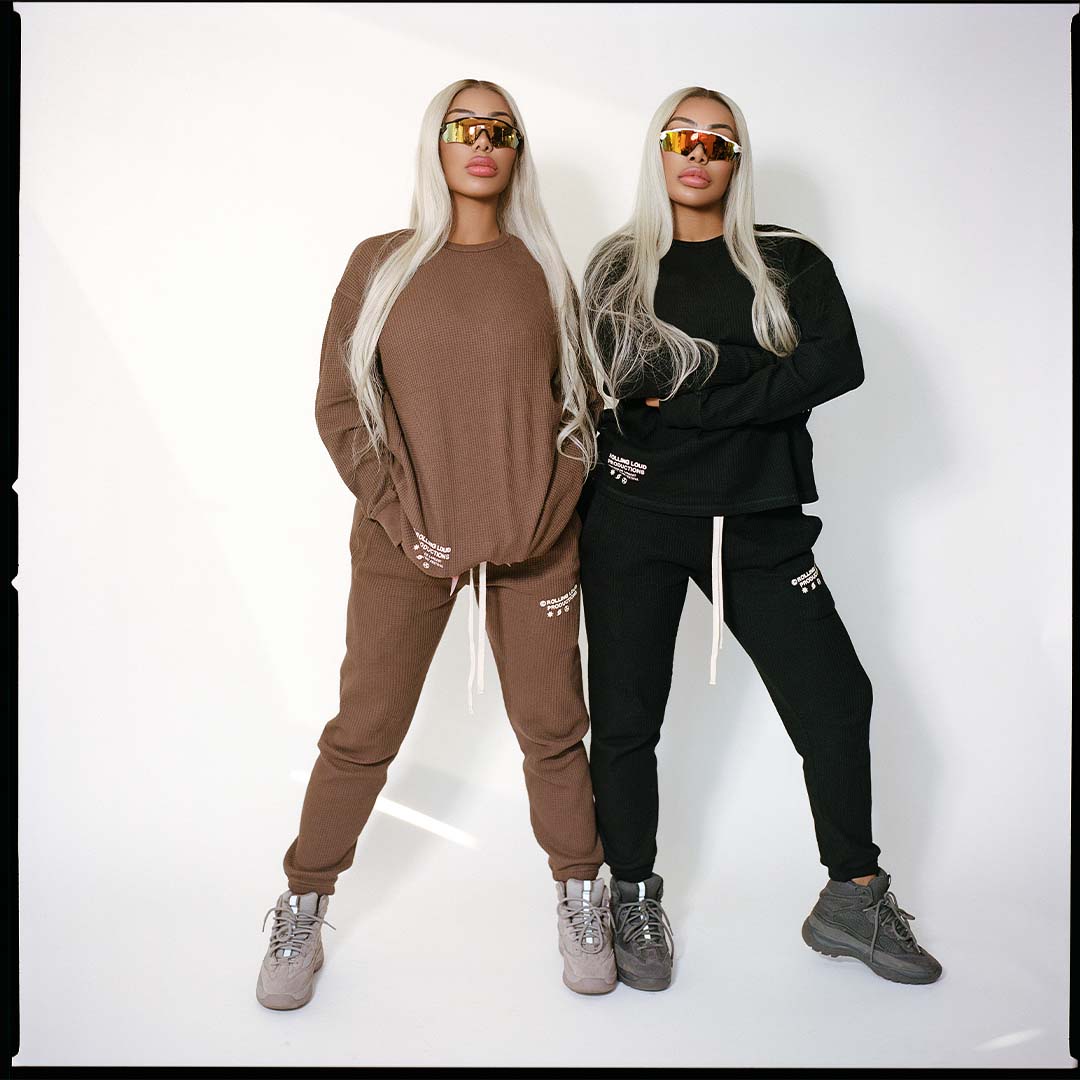 Recruiting the Clermont Twins and Bloody Osiris to model the new capsule for their lookbook, Rolling Loud continues to prove their consistency with providing a premium product, whether that be in street wear or live music. Built to last with premium construction, the RL Production shorts and sweatpants come with side pockets, an elastic waist, long drawstrings, and a relaxed fit for all-day warmth. The long sleeve shirt is also built for comfort, offering an oversized fit that will ensure warmth. Each piece in the Thermal Drop comes with a price point of $65 and is available for purchase now. 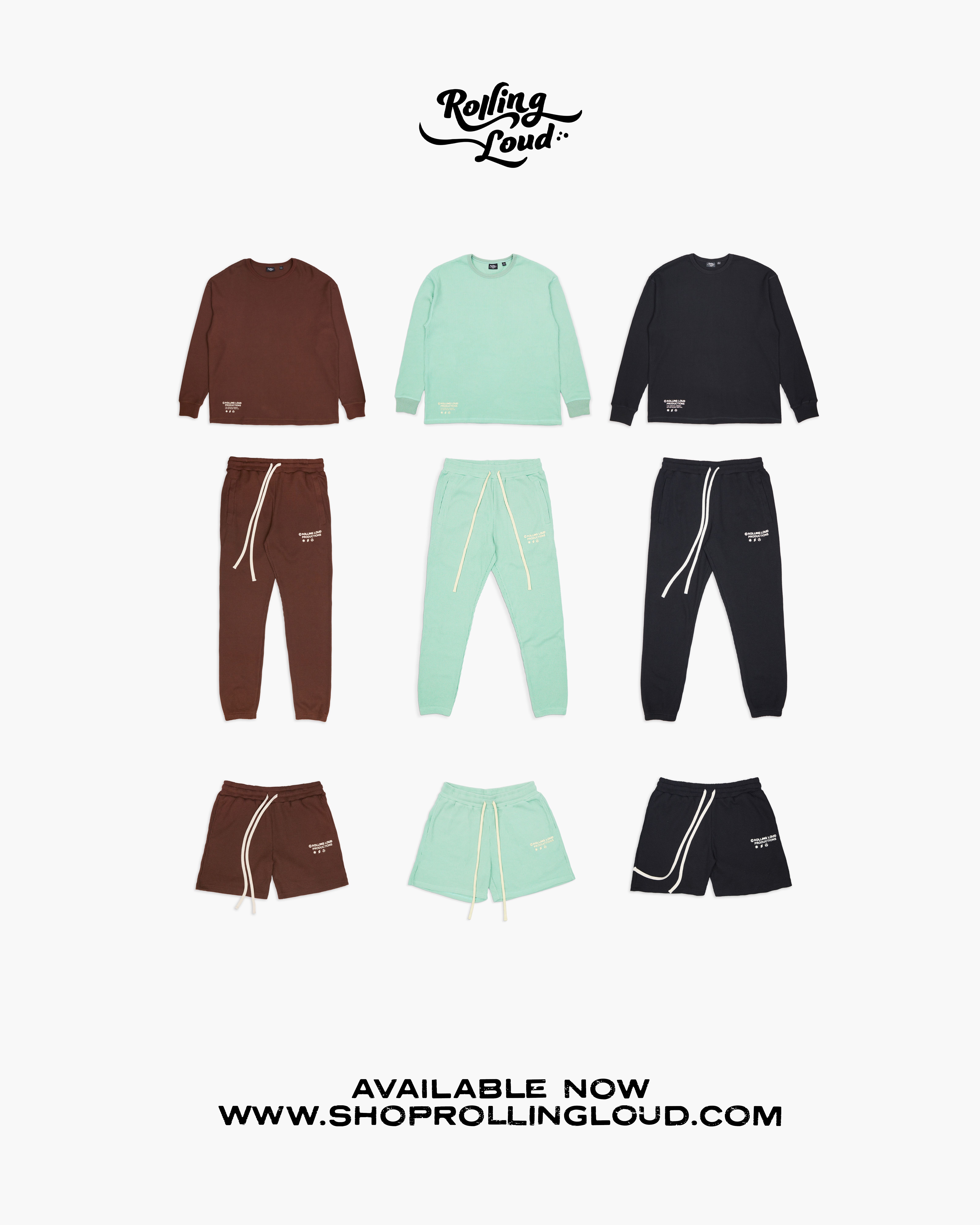 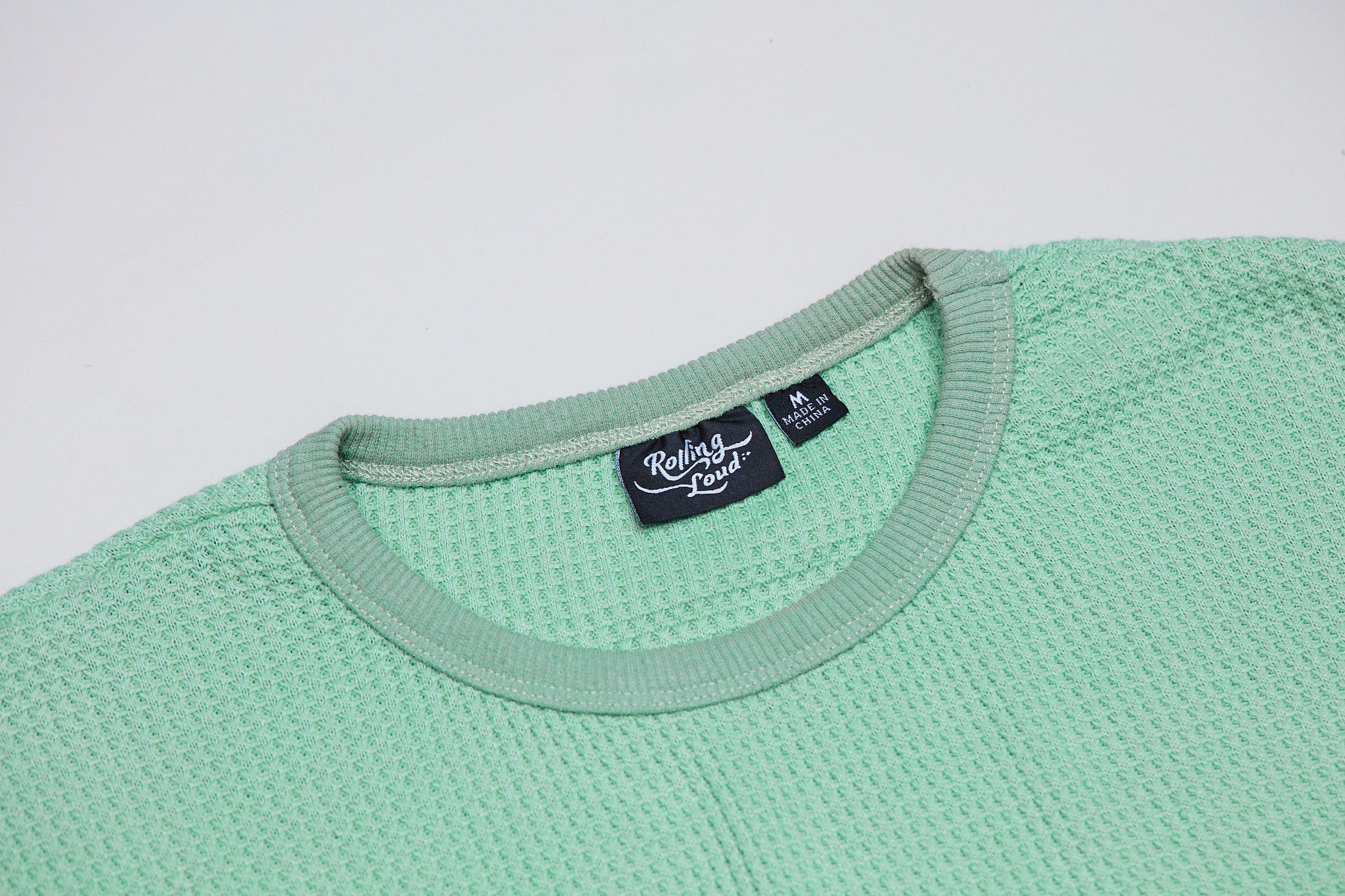 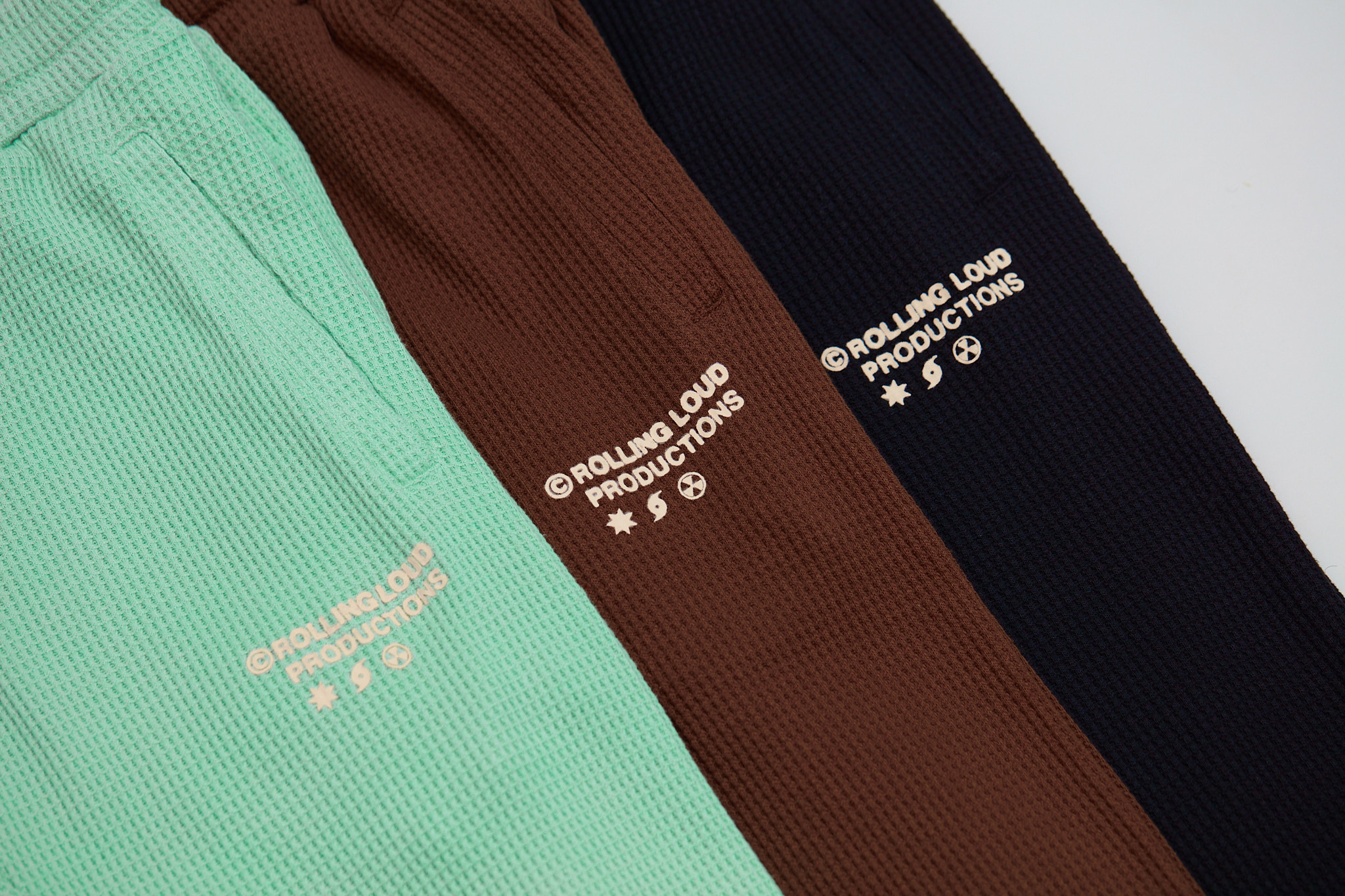 “…within five years Rolling Loud has grown into one of the biggest hip-hop brands in the world. Locally, it has surpassed rival events Ultra and III Points in stature and rivals prestige festivals like Coachella.” –  Miami New Times