Occurring from July 6th-10th in Portimão, Portugal the 5-Day Festival Is Rolling Loud’s First European Festival and Largest-Scale Event on Any Continent

With Its Final 2-Day and 5-Day Tickets Going On Sale 10/29 and 10/30, Rolling Loud Portugal Promises a Wide-Ranging Lineup of International Stars 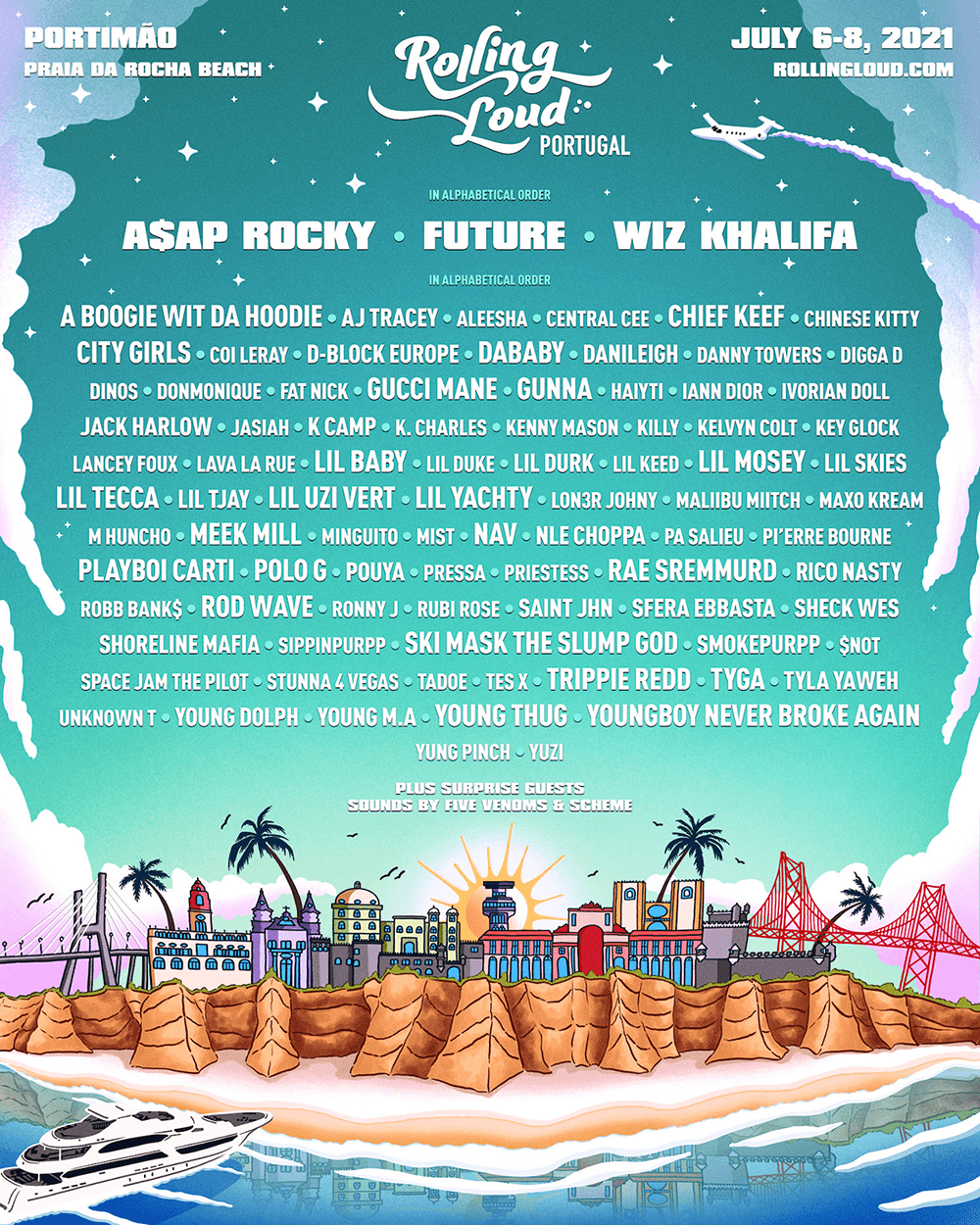 Evolving from a single-day Miami festival into a global brand, Rolling Loud is uniquely prepared for hip-hop’s international revolution. Looking to make a massive splash with their first European festival, Rolling Loud recruits Travis Scott to headline Rolling Loud Portugal. Joining Cardi B and Stormzy as headliners for the festival’s 2-day extension, Travis will bring his trademark visual spectacle and endless array of hits to the beach in Portimão, Portugal. Occurring over 5 days, from July 6th-10th, 2021, Rolling Loud Portugal is one of the biggest events of Europe’s 2021 festival season, boasting a lineup stacked with hundreds of artists and welcoming more than 55k fans per day.

With three-day festival tickets (July 6th-8th) now sold out, a limited number of full five-day and standalone two-day tickets (July 9th-10th) are set to be released this week. With the most exciting artists in the world right now performing at an incredible beach location, Rolling Loud is dedicated to bringing fans the biggest hip-hop celebration Europe has ever seen. 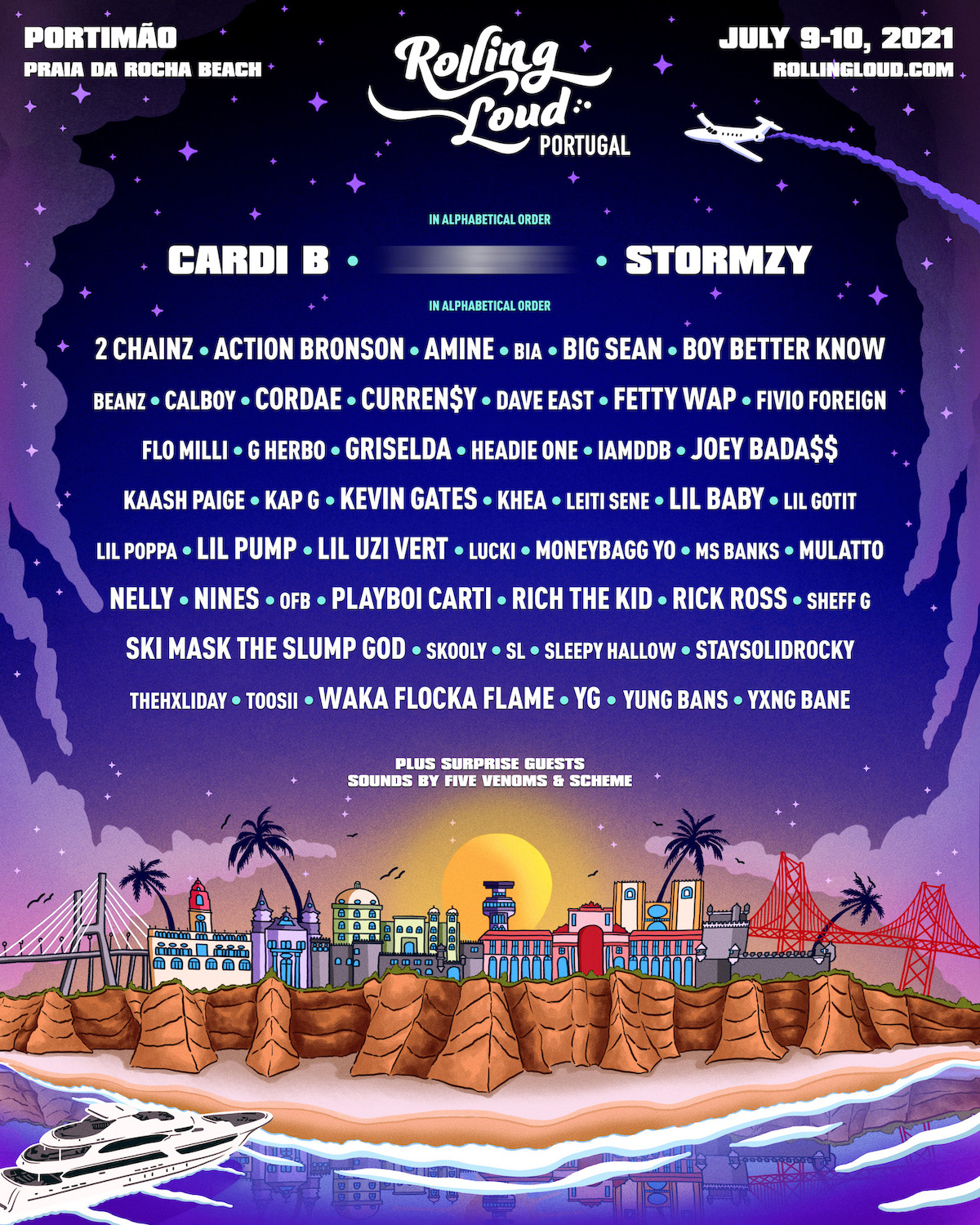 The additional Rolling Loud Portugal 2021 program takes place between July 9th-10th 2021, with a separate ticket needed in order to access the site during these days