The Florida Native Adds 9 Soulful Tracks the Deluxe Version of His Chart-Topping Sophomore Album, Including Collabs with Kodak Black and Lil Durk 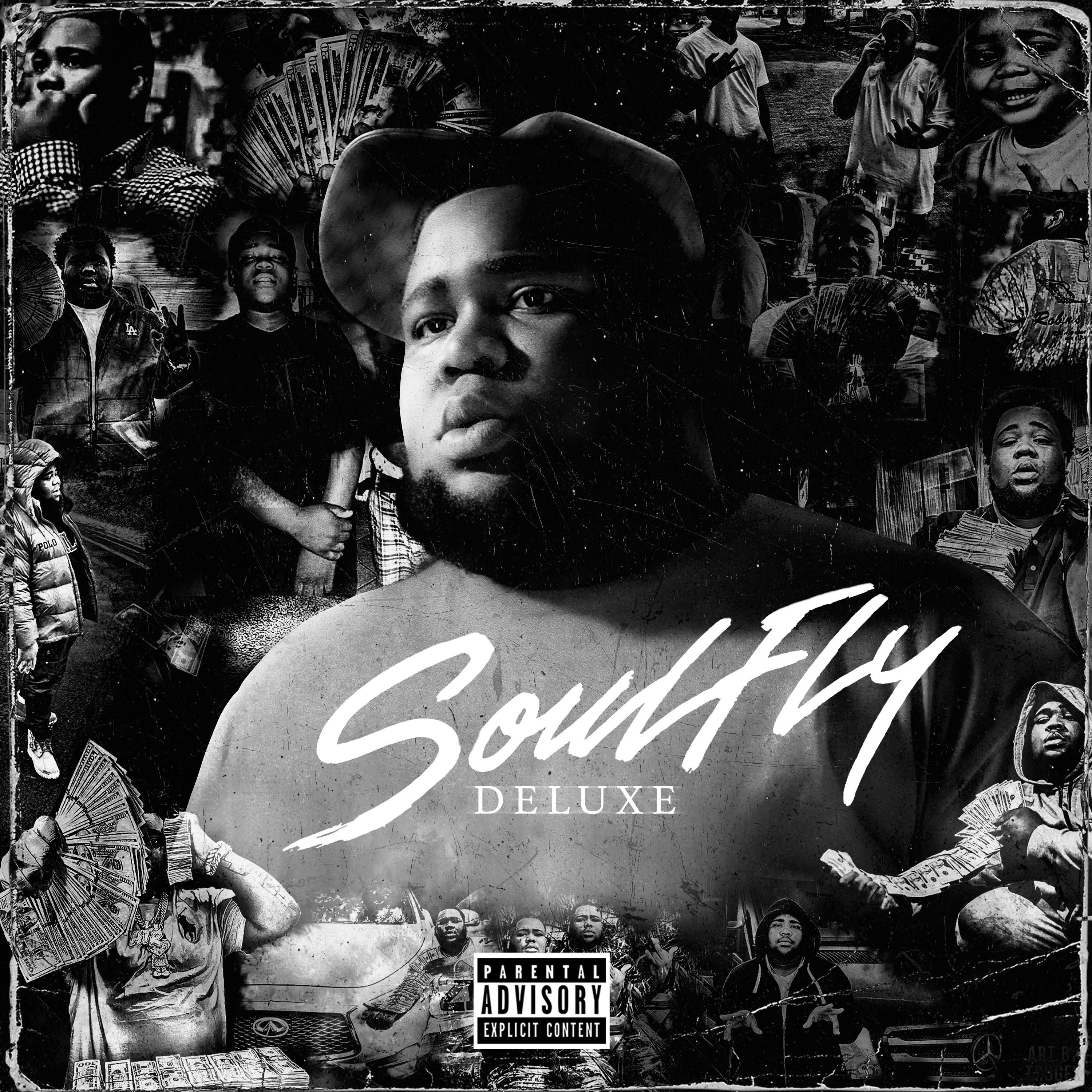 Toggling between soulful melodies and piercing rap flows, Rod Wave has defined himself as an acclaimed storyteller in the rap game. Keeping his momentum going, the St. Petersburg, Florida native shares SoulFly (Deluxe), an expansion to his successful 2021 project. Featuring collabs from Kodak Black and Lil Durk, the deluxe offers nine new tracks that recount the highs and lows of Rod’s journey from the streets to sold out dates and buzzworthy performances. The first single from the release, “Time Heals,” is already shaping up to be a success, garnering 1.3 million YouTube views within 24 hours, charting at #15 on Apple Music’s all-genre songs chart, and reaching #9 on YouTube’s Trending chart. Complete with trilling piano and textured guitar instrumentals, Rod’s latest cuts sing of the growing pains of fame and reflections of his past. SoulFly (Deluxe) is available everywhere via Alamo Records.

Rod’s SoulFly album made a splash on the Billboard 200 chart upon its release in March, generating over 130k sales-equivalent units in its first week and debuting at #1. 14 of the album’s 19 tracks have charted on the Billboard Hot 100, with two songs, “Tombstone” and the Platinum-certified “Street Runner,” peaking in the top 20. His highest-charting single to date, which peaked at #11 on the Hot 100, “Tombstone” is currently charting at #1 on urban radio, marking Rod’s third airplay #1 following 2019’s “Heart On Ice” and 2020’s “Rags2Riches.” Recently certified Gold, SoulFly helped Rod become the RIAA’s most-certified artist of Q1 2021.

Along with his formidable recorded output, Rod Wave is well known as a stellar live performer. Earlier this year, he delivered show-stopping performances for NPR Tiny Desk, The Tonight Show with Jimmy Fallon, and Audiomack’s Trap Symphony, and his recent performance at Rolling Loud Miami went viral on YouTube. Later this month, Rod Wave embarks on the “Rod Wave SoulFly Tour, Presented by Rolling Loud,” a 35-date tour that criss-crossed the United States. Nine dates have already sold out, including shows in Los Angeles, Atlanta, Chicago, Houston, and Boston. Tickets for the “SoulFly Tour” are available now. 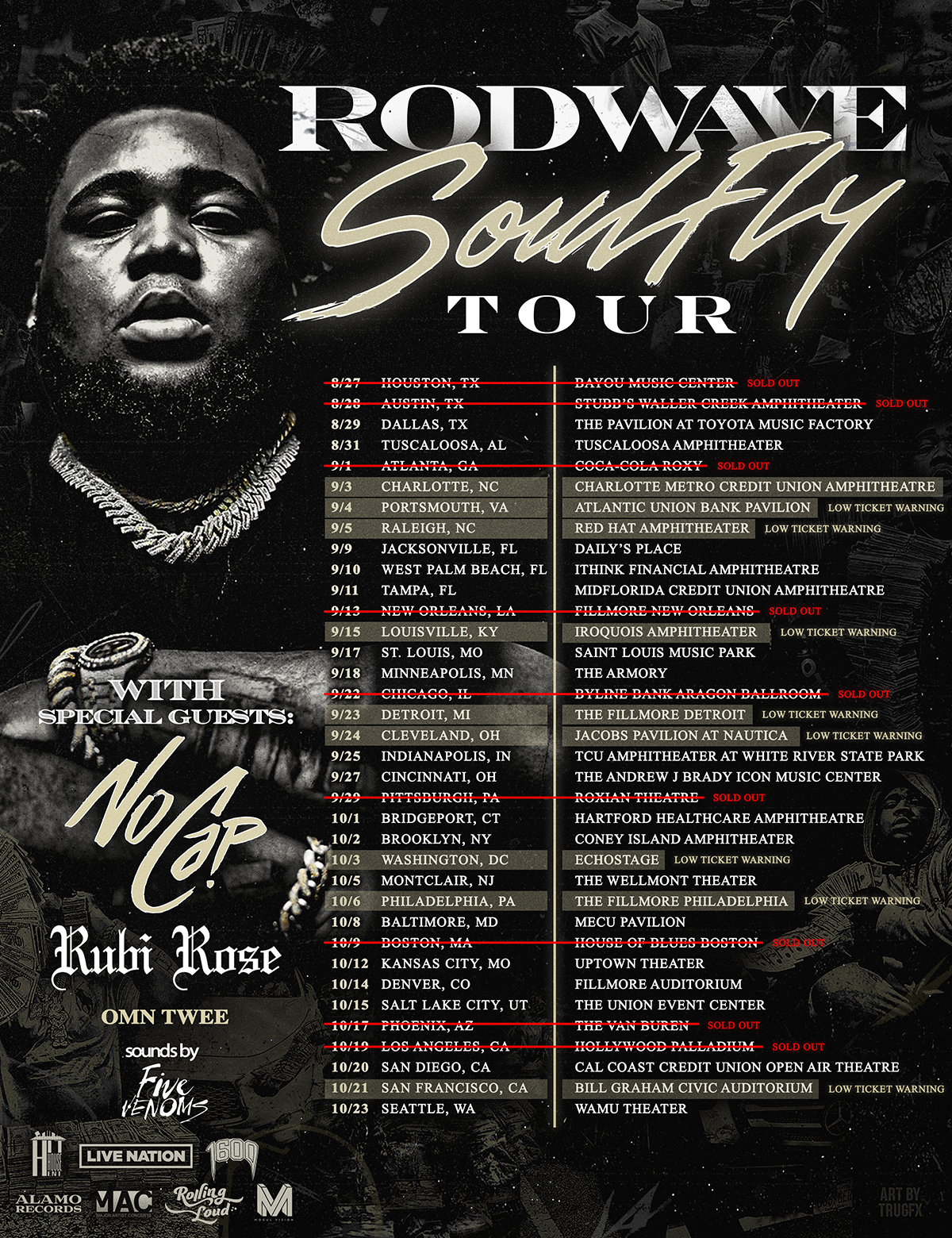