The Chicago Native Shares the First Video From Destination Deluxe, Hitting DSPs on May 29th 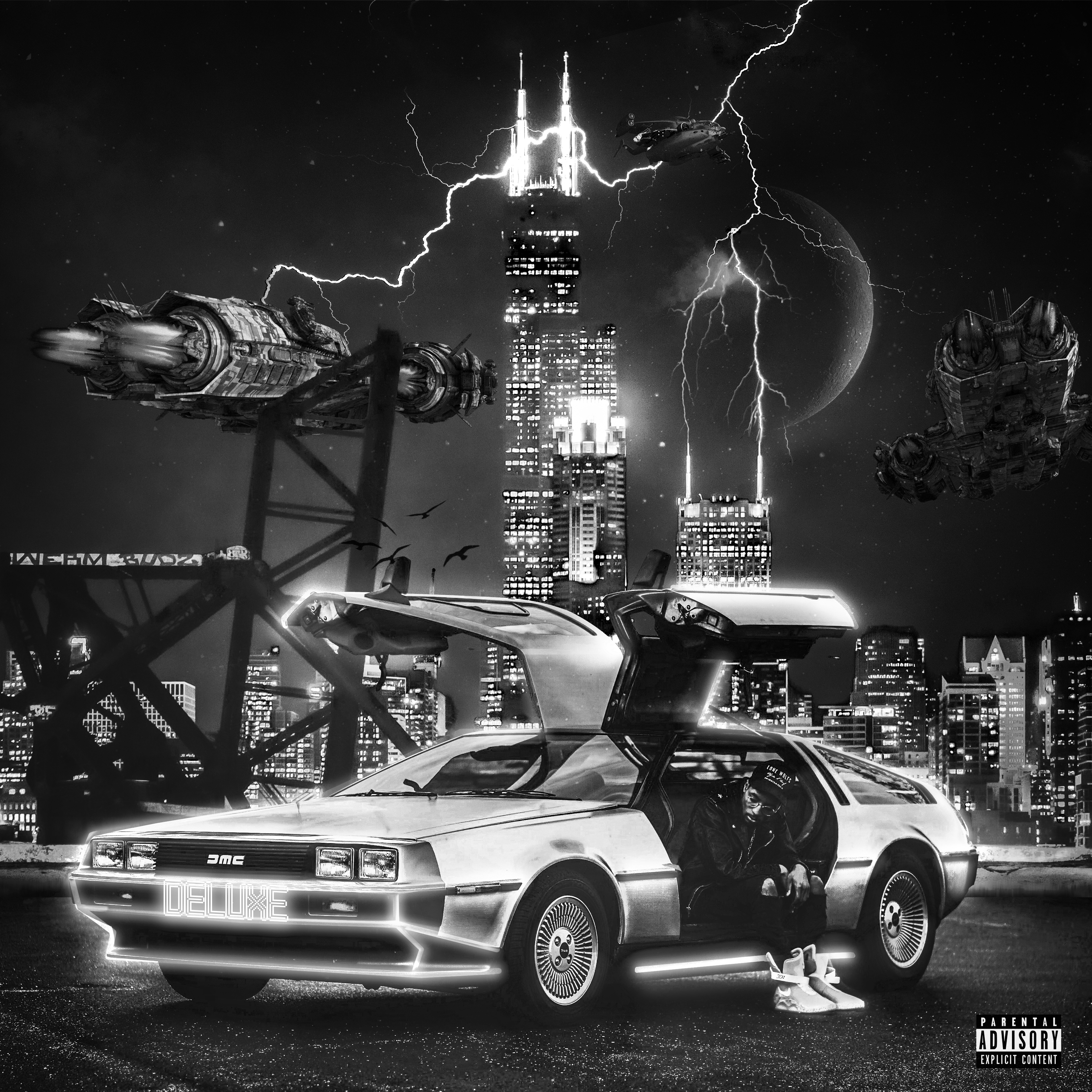 “Rockie Fresh celebrates life, while shrugging off the haters on this bouncy number.” – REVOLT

Known for his nonchalant flexes and easy melodicism, Rockie Fresh is a mainstay on the Chicago scene. Showing off his new Ferrari as he heads to the gym, Rockie shares “VS Ideas,” his latest video. Built around a glistening instrumental by Mathiaus Young (Don Toliver, Jazz Cartier), “VS Ideas” find Rockie scheming to grow his bankroll, using basketball metaphors to illustrate his money-making prowess: “N****s say they in the game/And ain’t get no minutes/Got them championship rings/Got the squad fitted.” Directed by Bored Youth Collective, the stylish video for “VS Ideas” brings the lyrics to life, as Rockie shows off his handle on the court and on the asphalt. “VS Ideas” is set to appear on Destination Deluxe, the expanded edition of Rockie’s 2019 debut album, arriving May 29th via Rostrum Records.

His debut album after a series of well-received mixtapes, Destination is a supremely self-assured effort by an artist making the exact type of music he wants to make. With over 30 million streams to date across platforms, the album includes “Feelings Hurt,“ featuring 24hrs and Rockie’s frequent collaborator Casey Veggies, and the smooth R&B-flavored love song “Must Be,” a Chris Brown-featuring single that recently surpassed 20 million streams. The deluxe edition boasts five new tracks, including recent single “Let It Be,“ which earned a placement on Spotify’s Most Necessary playlist, and last week’s trap-happy “I Forgot” single.

To some, life is all about the journey—destination be damned. Not so for Rockie Fresh. Since his rise as a whip-smart up-and-coming teenage rapper from Chicago to mixtape-slinging signee and Rick Ross protégé with Maybach Music Group in his early 20’s, Rockie has always known where he was headed and what it would take him to get there. And now, at only 27, freshly signed to Rostrum Records and on the heels of a fistful of smash records, epic collaborations with some of the biggest names in the game, and huge-selling tours, Rockie Fresh has arrived at his biggest belt-notch to date.