The West Coast and the ATL Trap Collide in the Sleek, Billboard-Premiered Clip for the On God Highlight

“RJ has built a huge regional following in the West Coast, perfecting his hard uncompromising Cali street sound on this year’s OMMIO 3.” – HotNewHipHop

RJMrLA is tireless worker, spending countless hours in the studio to make West Coast jams that feel and sound effortless. Stepping back to reflect on the hectic life of a performing artist, RJ shares “Time,” his new video. Kicking back in an opulent L.A. mansion, RJ and fellow mastermind Young Thug (who lays down a catchy and manic guest verse) enjoy a rare bit of off time, rocking Versace beside an immaculate swimming pool, lounging in a luxurious bath robe, and showing off their coupe collection. Premiered by Billboard, “Time” is one of the highlights of On God, RJ’s recently released debut album. “Time” is the third video from On God, following the thrilling origin story “Apartment” and the slice-of-life “Rat Race.”
“Thug and I are real tight. He respects the movement and I respect his,” the O.M.M.I.O rapper tells Billboard. “He’s family oriented like me, so it was only right to bring this record together. With both of us not having time for our loved ones like we want, we can relate on that. The video is relevant and real, [we] but kept it exciting with the mansion and baddies bagging the work.”
Forgoing party anthems for heavier thematic content, On God is a mature effort from RJ, complete with contemplative lyrics, but still bringing enough energy and head-nodding moments to make an ideal listen for the riders. Featuring appearances from Young Thug, Schoolboy Q, Snoop Dogg, Mozzy, Rich the Kid, G-Eazy, Ty Dolla $ign, The Game, and OT Genasis, among others, and production from DJ Swish (who’s made hits for YG and Post Malone) and more, On God is available everywhere via EMPIRE.

Check out the Billboard premiere: https://www.billboard.com/articles/columns/hip-hop/8528306/rjmrla-young-thug-time-video 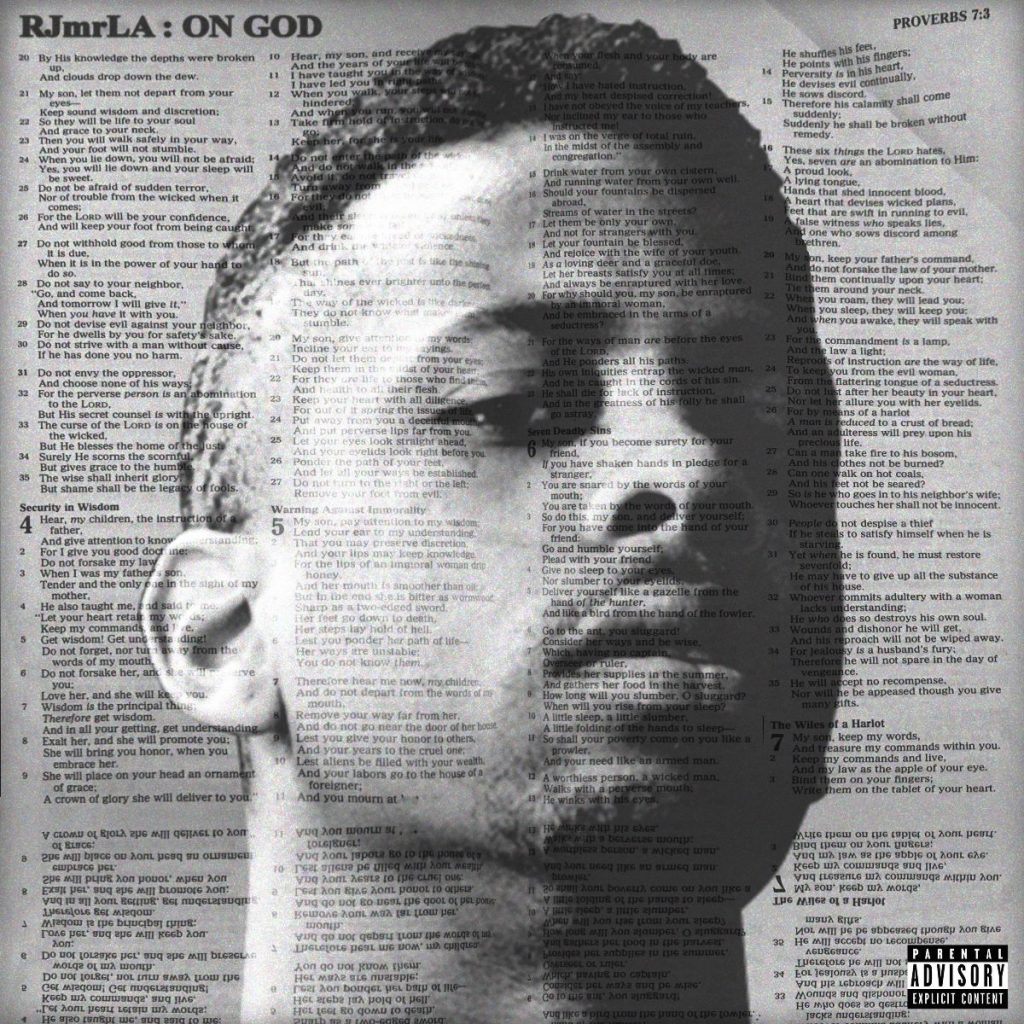