The Local SoCal Hero Doesn’t Have Time to Waste in the Latest Single from On God, His Upcoming Album Due July 26th 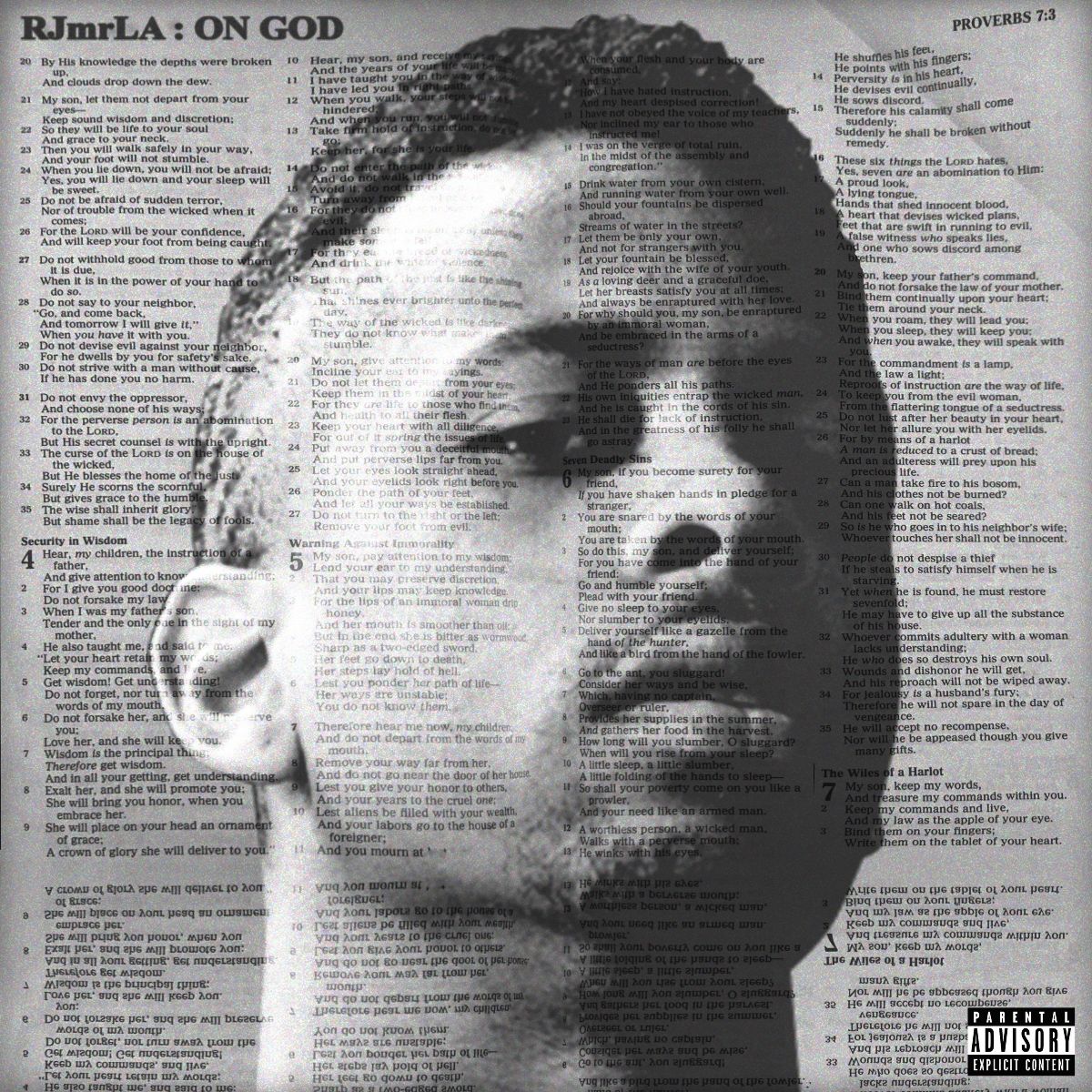 With a deeply musical flow and a fierce attitude, nobody makes L.A.-style slappers quite like RJMrLA. Refusing to waste what little time he has left, RJ shares “Time,” his latest banger, premiered by Complex. Rocking a rapidfire sing-song atop a bouncing bassline and crackling snares, RJ keeps his eyes on the prize on the track, refusing to succumb to distractions on the road to stardom: “I can’t give six minutes of family time, why?/Cause I’m always on my grind (on my grind grind)/I’m a slave to my own mastermind, why?/Cause I always visualize.” The track features an appearance from Young Thug, who manages to stay in complete control as he veers wildly from one flow to the next. “Time” is the latest single from On God, RJMrLA’s upcoming album, following the HYPEBEAST-premiered rider’s anthem “Rat Race,“ and the personal and revealing “Apartment,” premiered by Complex in June.

His official debut album after several successful mixtapes, including his popular OMMIO (On My Momma I’m On) series and 2017’s Pitchfork-praised The Ghetto, a collaboration with Mustard, On God is a mature effort from RJ, keeping the breakneck flow and propulsive L.A. instrumentals of his old style and foregoing party anthems for heavier thematic content. Featuring  appearances from Schoolboy Q, Snoop Dogg, Mozzy, Rich the Kid, G-Eazy, Ty Dolla $ign, The Game, OT Genasis, among others, and production from production from DJ Swish (who’s made hits for YG and Post Malone) and more,  On God releases this summer via EMPIRE.

Check out the Complex premiere: https://www.complex.com/music/2019/07/rjmrla-young-thug-time